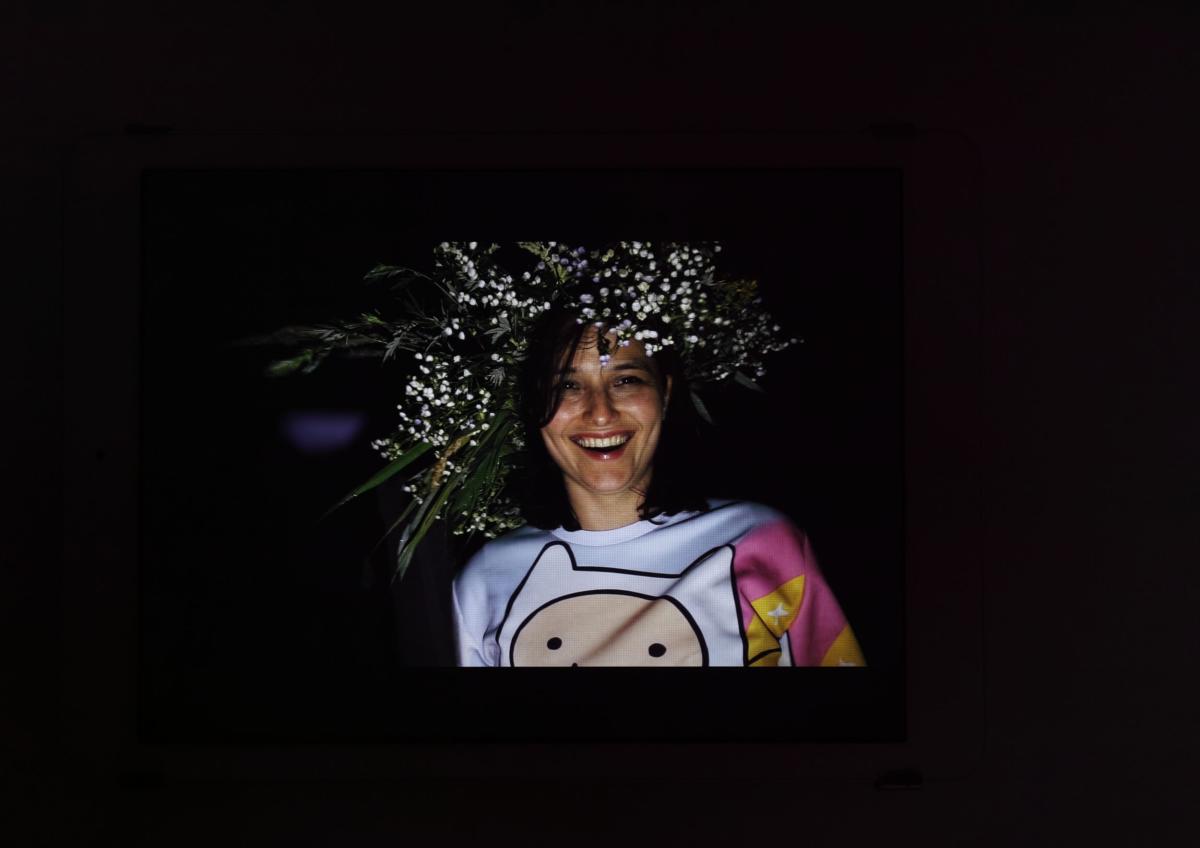 In July 2017 Dienstag Abend travelled to Belarus to visit artist Ales Pushkin and celebrate the slavic rite of Kupalle in a small village Bobr. The rite of Kupalle is a summer solstice festivity, which brings back an old pagan tradition of pre-Christian times. It includes a number of rituals, such as collective building of the Kupalle Wheel, jumping over fire, releasing wreaths in the river, looking for the fern flower, rolling in the dew in the rays of the rising sun and drinking traditional Belarussian “Krupnik” drink made with an extract of 40 local herbs. This year Ales Pushkin comes to Vienna to perform Kupalle on the Danube. 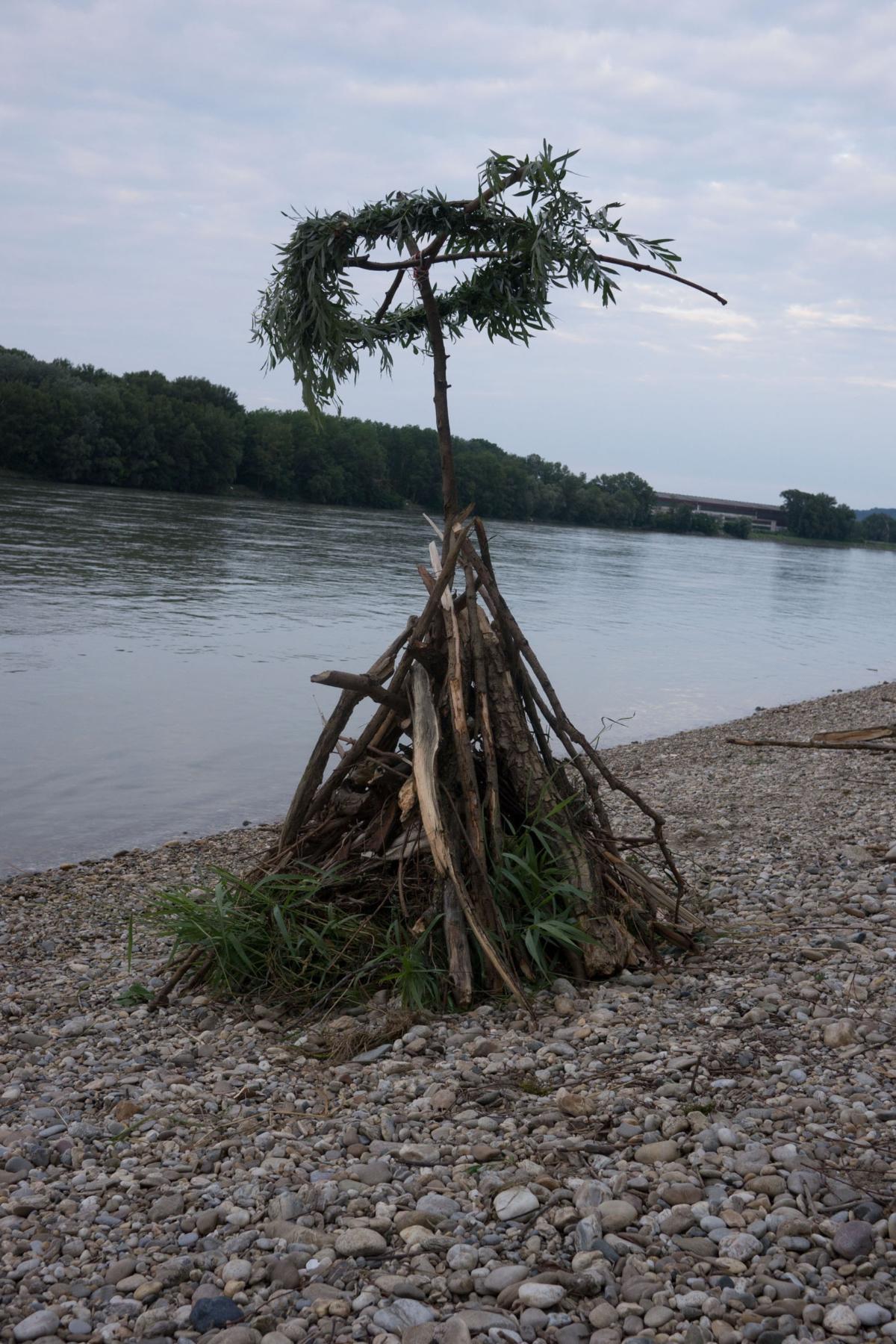 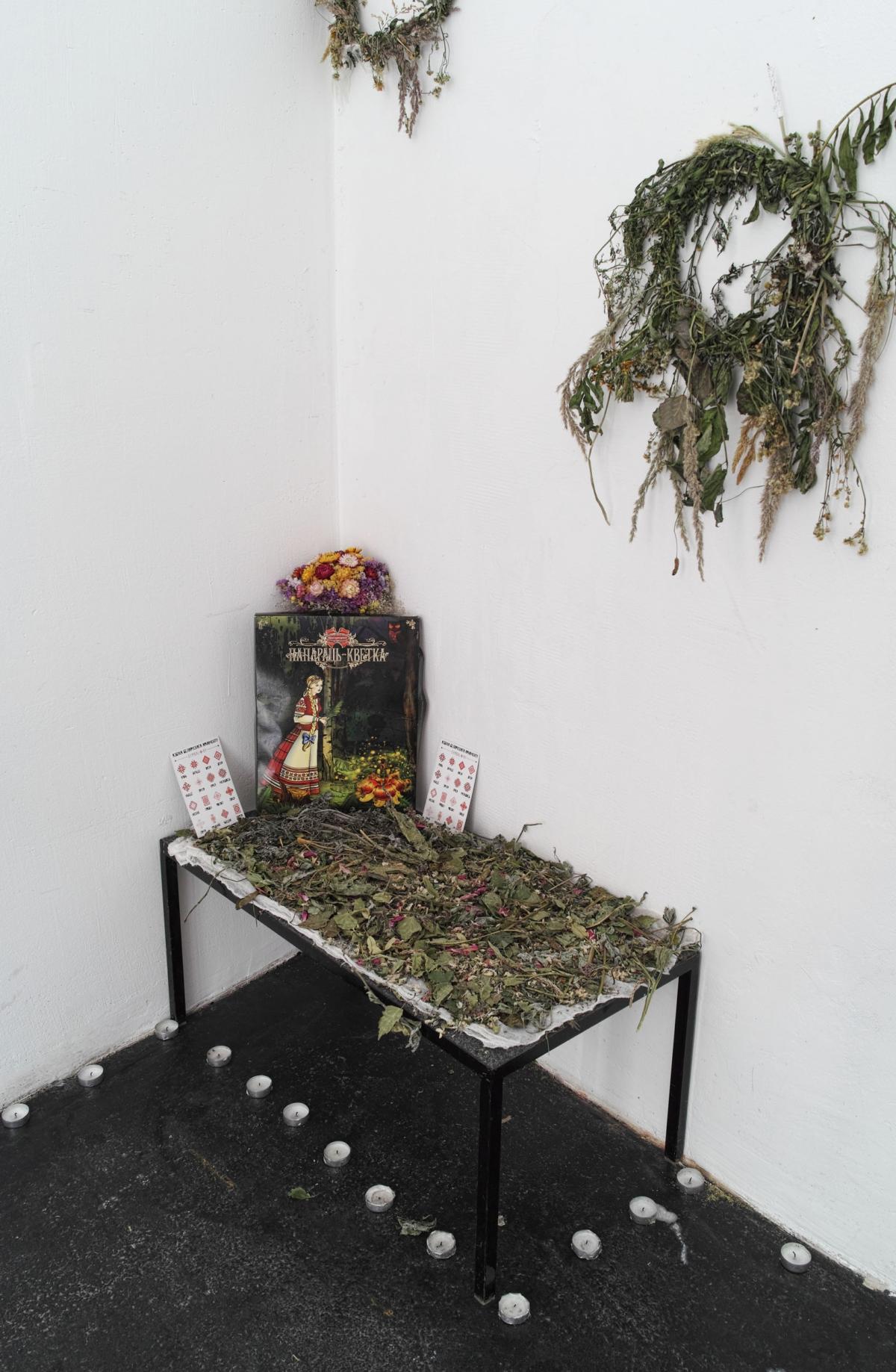 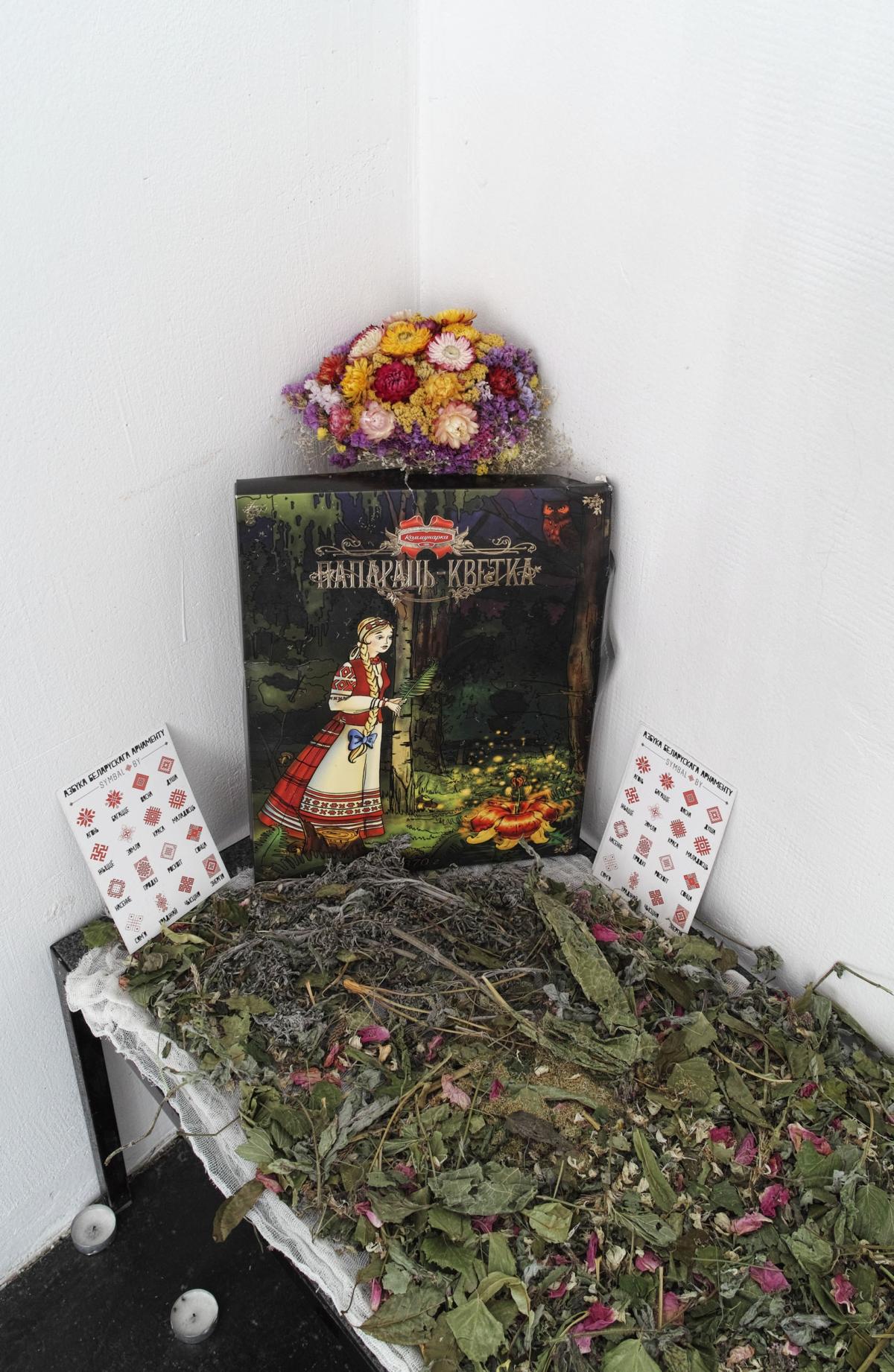 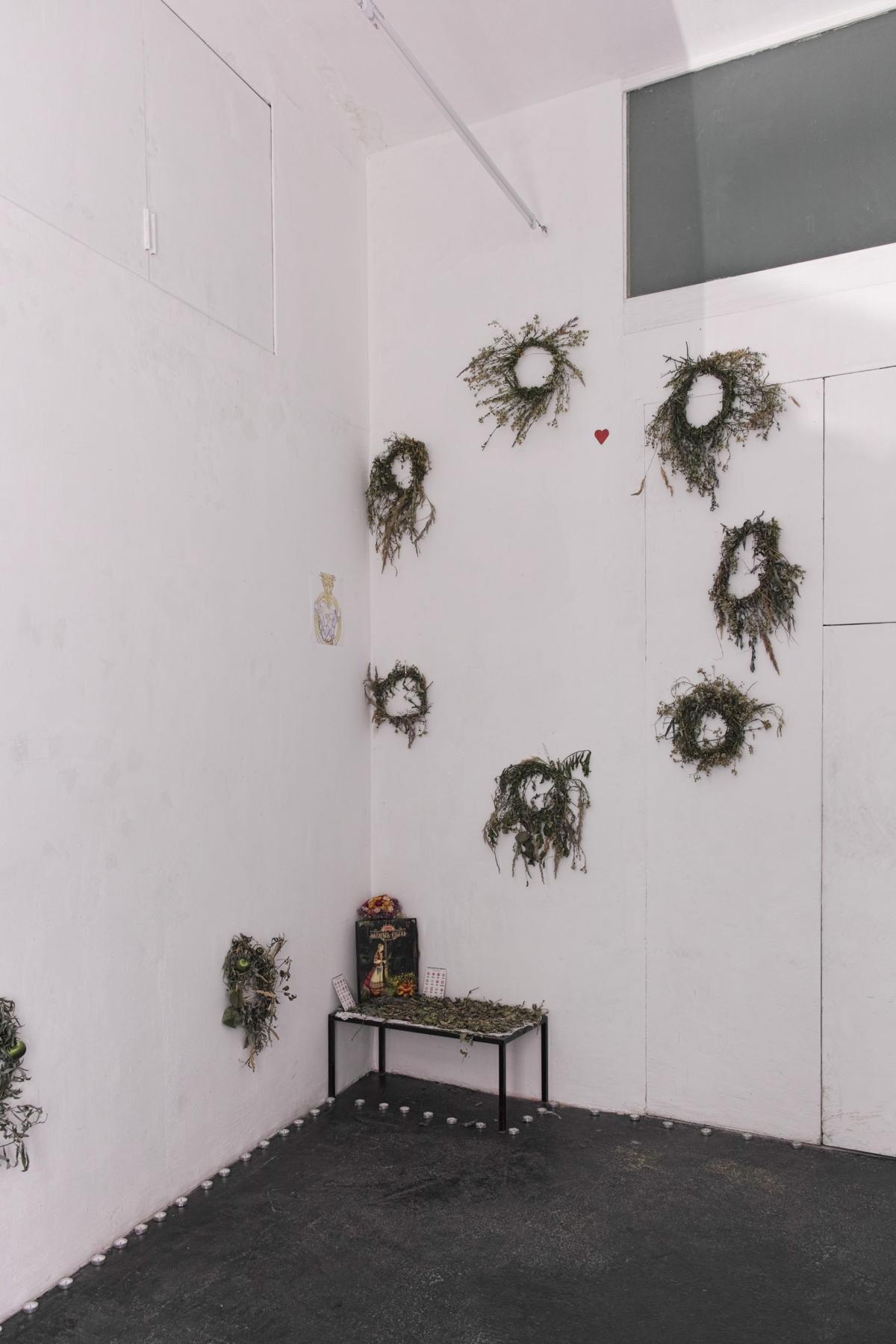 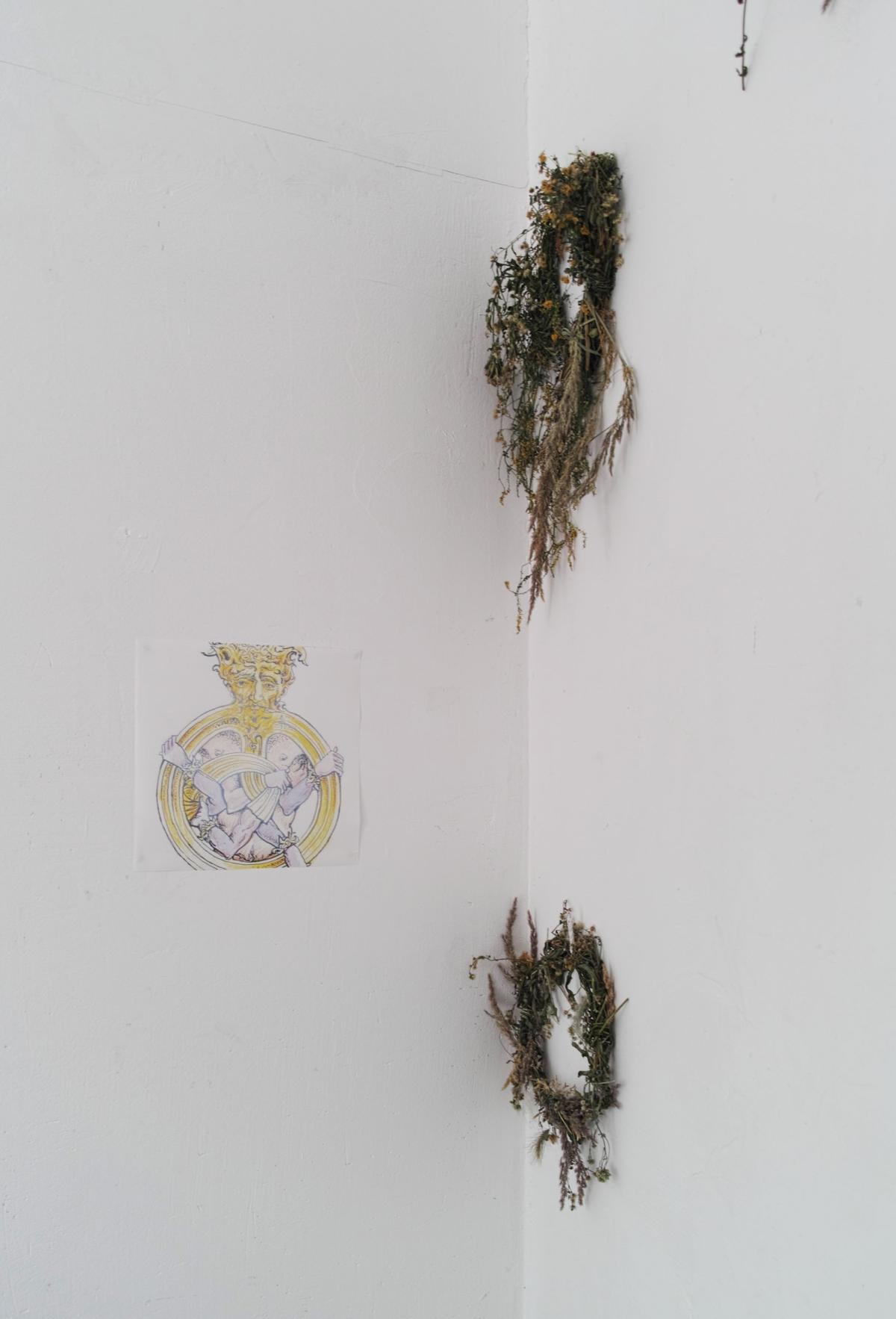 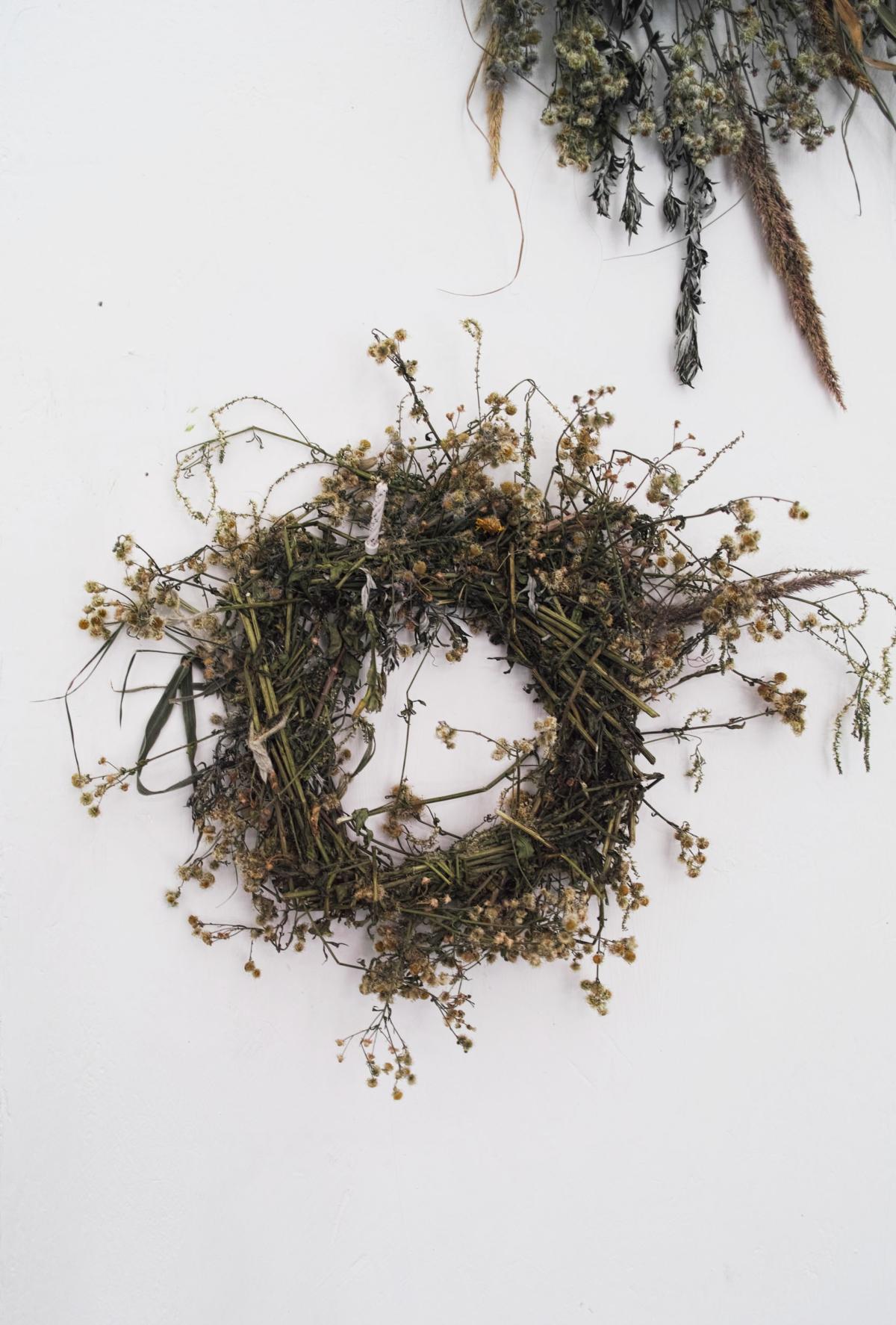 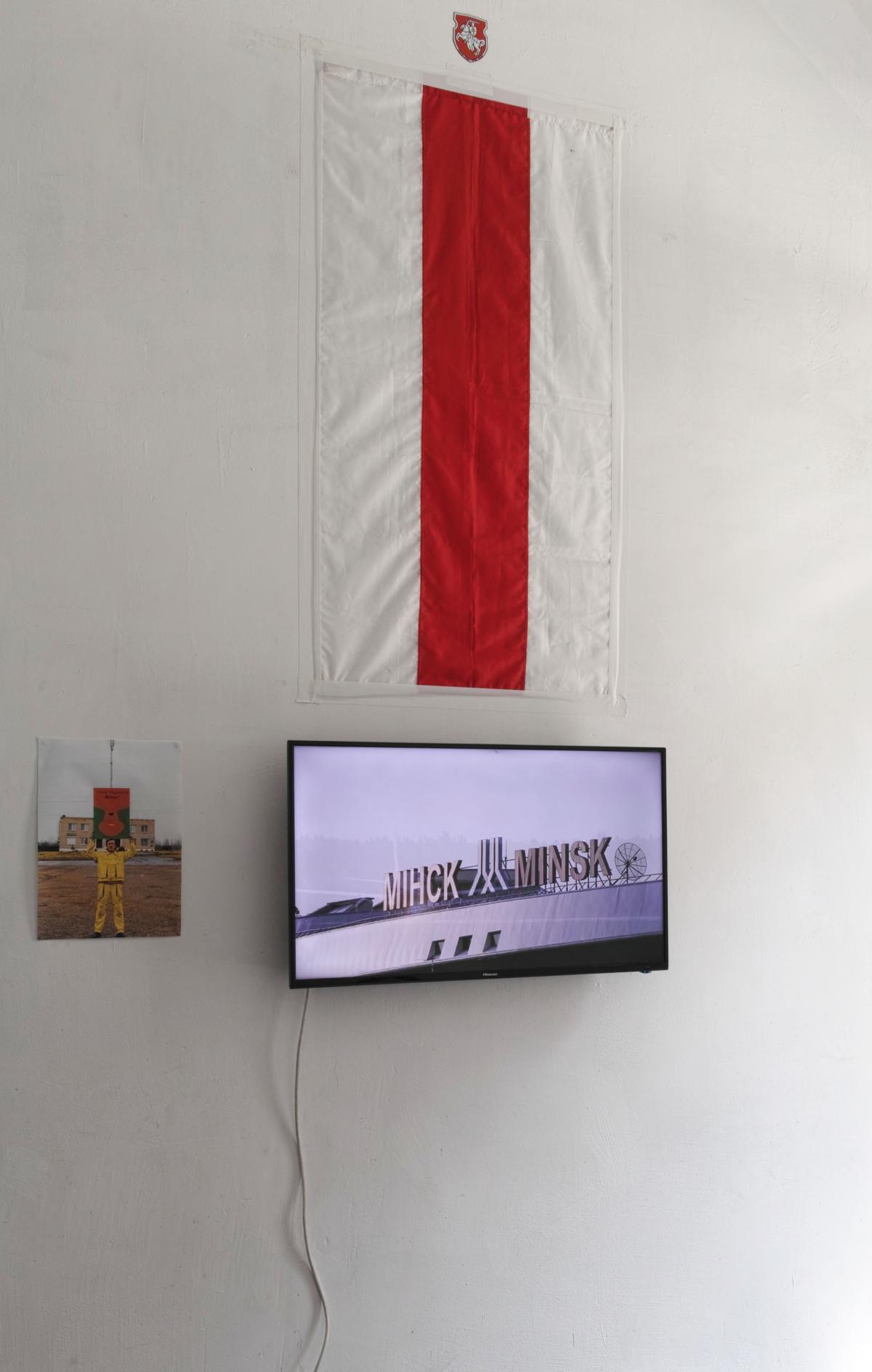 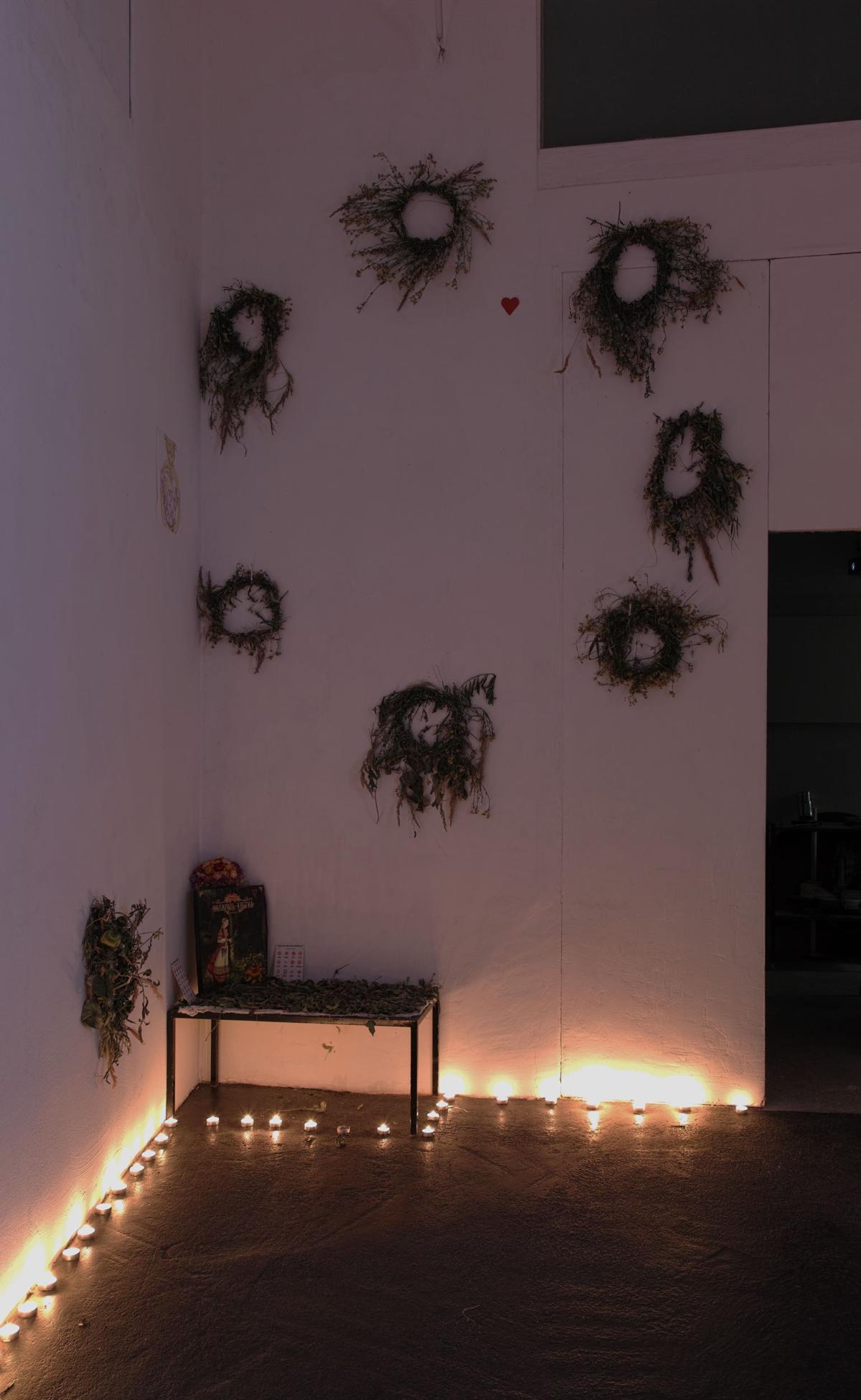 During the presentation in hoast, apart from objects and images related to the Kupalle celebration, a selection of video works by Ales Pushkin will be presented  documenting his performances in public spaces across the Minsk region in Belarus and his engagement in activating the local community in his village Bobr. The exhibition should provoke a number of questions regarding tradition, nationalism, radicalism and the role of the artist in today’s society.

“Pushkins idiosyncratic performances owe little to canonical Western performance art  instead, they draw upon a tradition of anarchical happenings that flourished throughout the Soviet Bloc as an organic response to the everyday absurdities of life in a totalitarian state.” (Max Seddon) 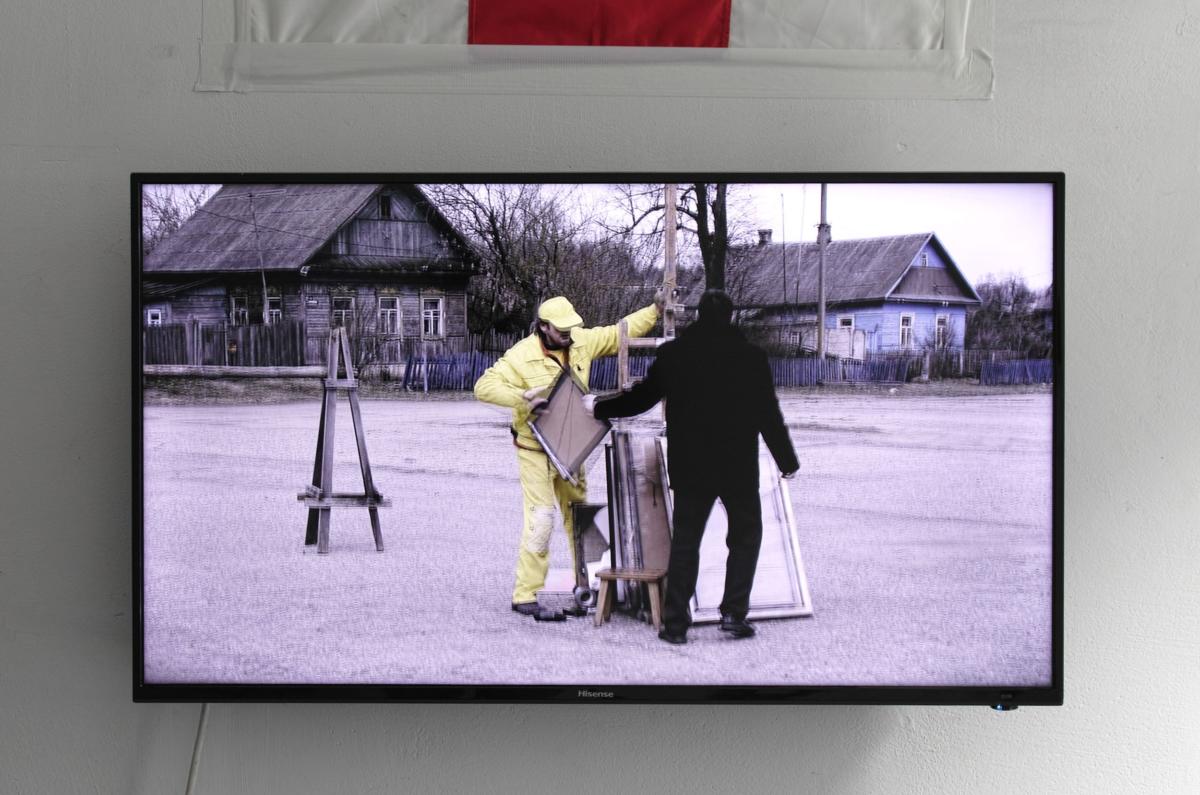 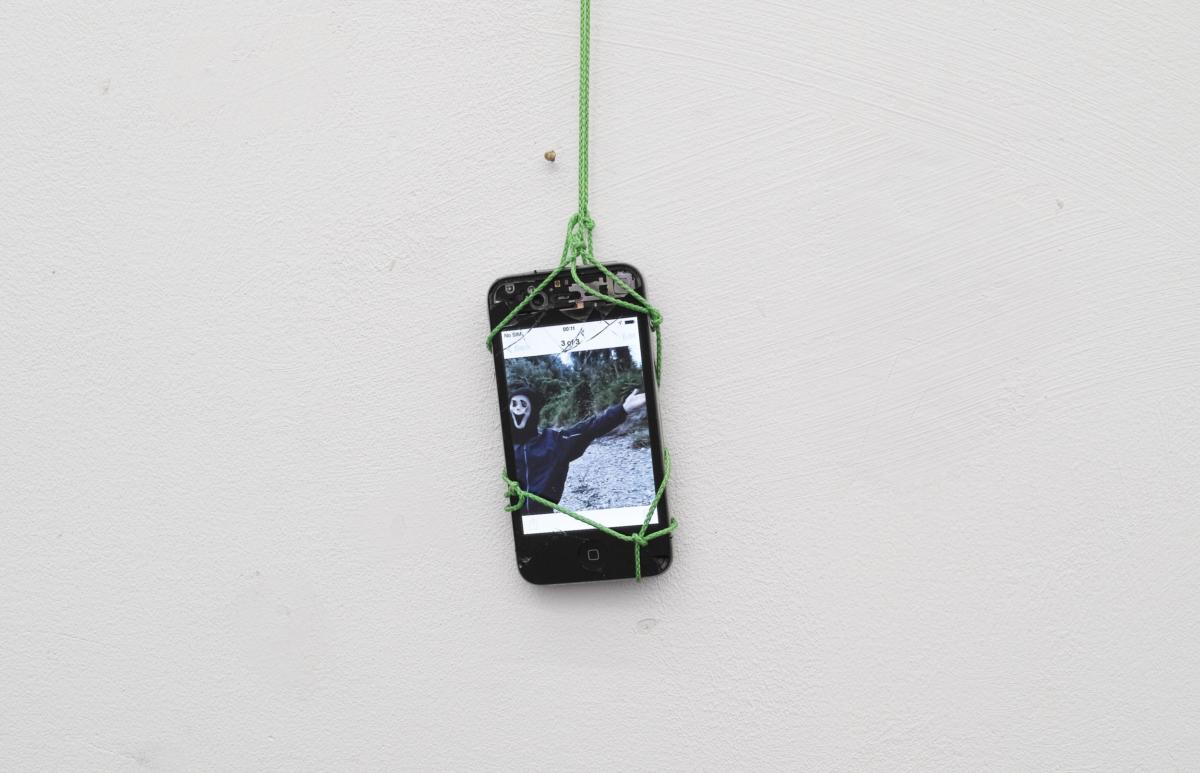 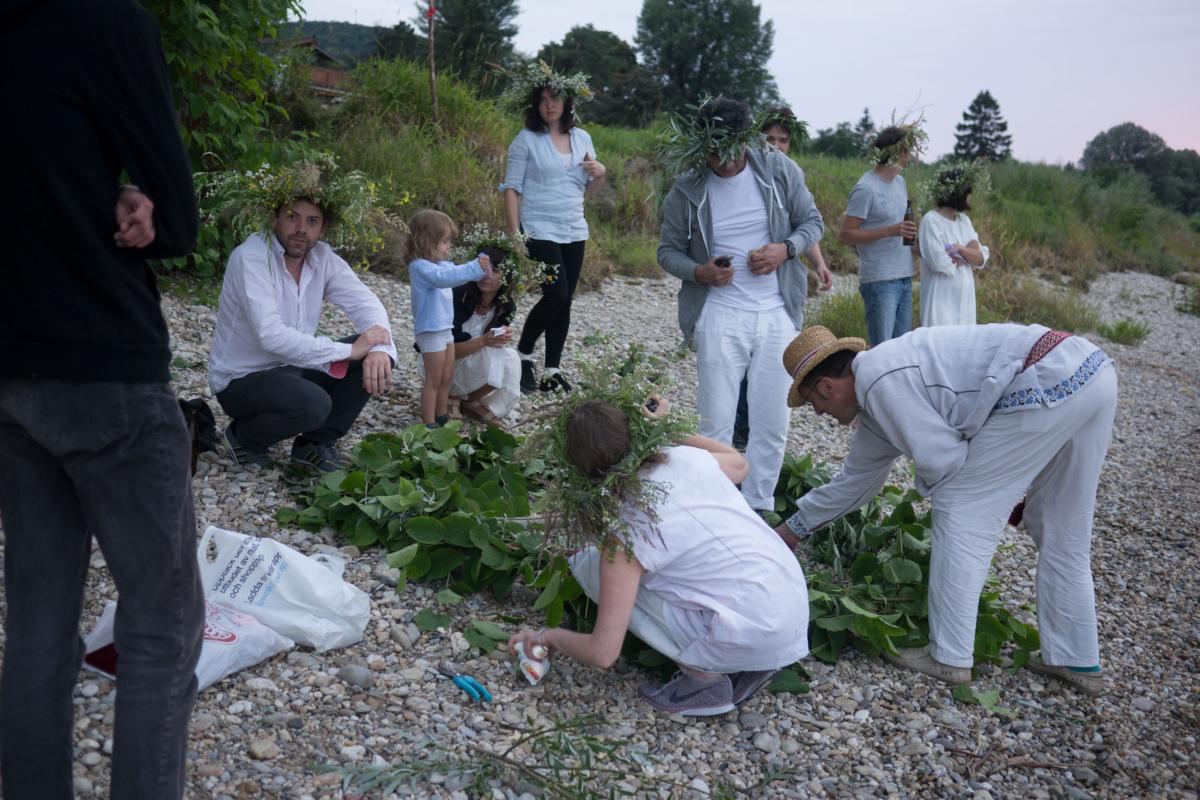 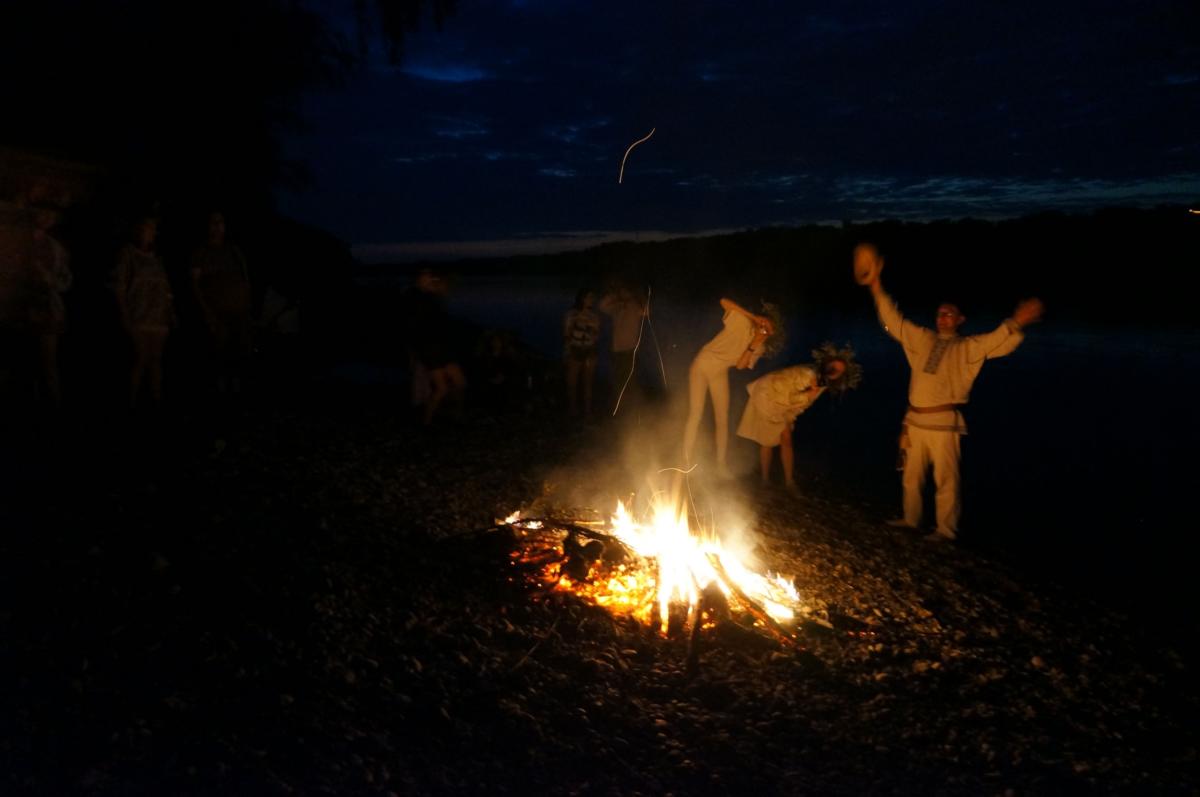 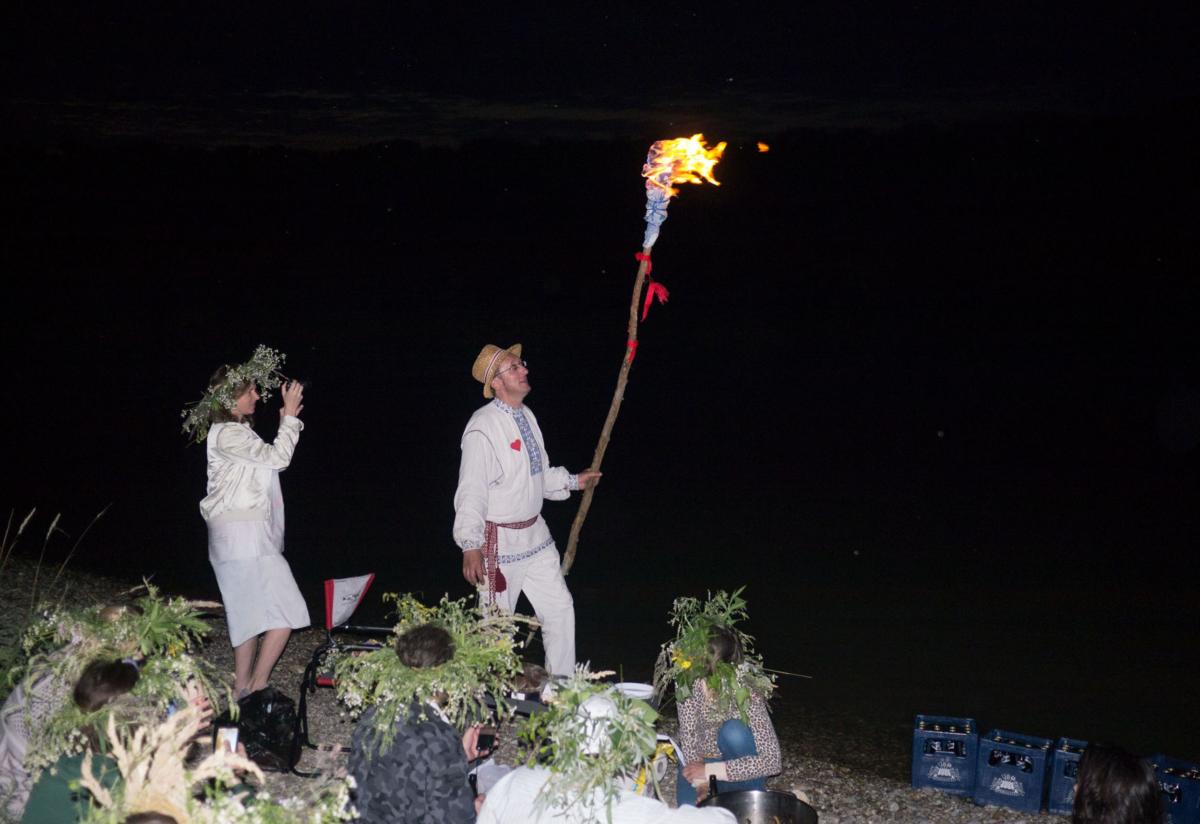 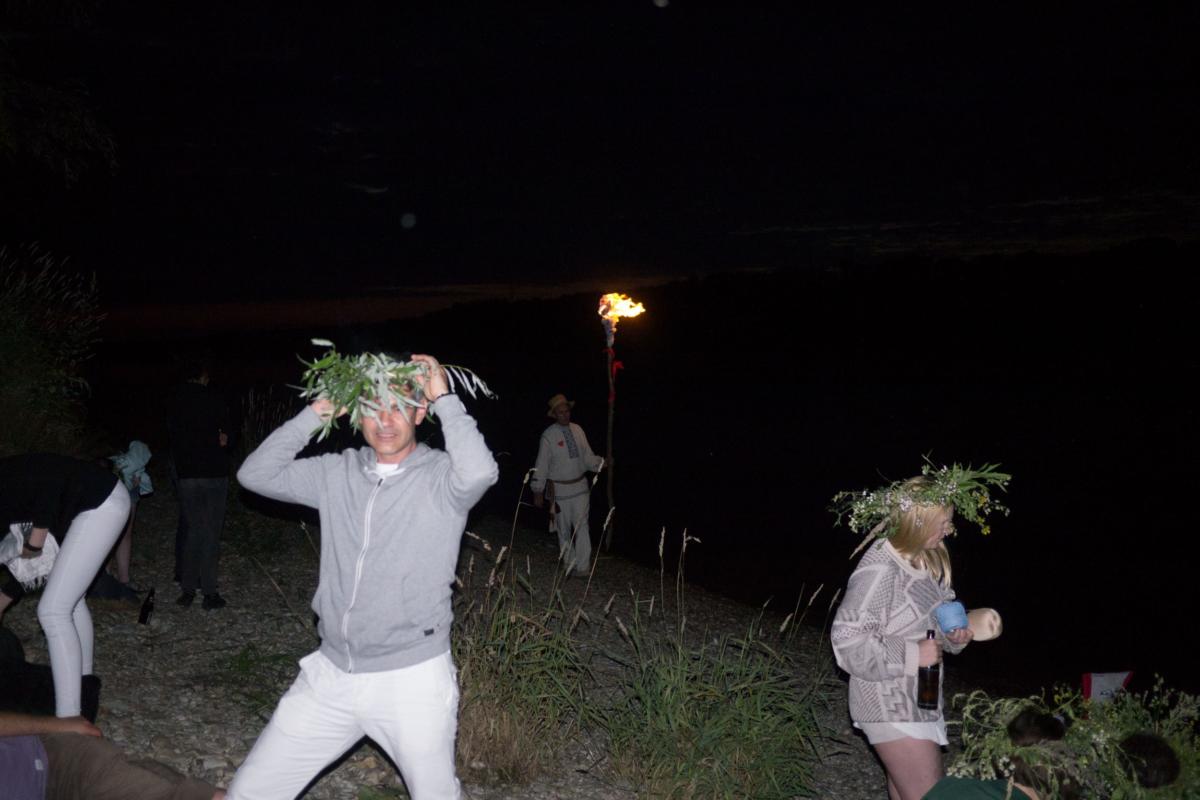 Ales Pushkin is a Belarusian artist and performer, whose works respond to the current political situation of Belarus  a country that since 1994 remains under Lukashenkos authoritarian rule. Pushkin was born in 1965 to a family affected by soviet repressions. He got his education at the Belarusian State Fine Art Academy at the Faculty of Monumental and Decorative Painting. In 1993 he managed to open in Vitebsk one of the first private art galleries in the country, which after three years was closed by the authorities. One of his most well-known performances “A gift for the president” (1999) ended up by two-year suspended sentence determined by Belarusian court and regular control by the police. SInce 1997 Pushkin lives with his family in the small rural hometown Bobr. In spite of its remote location, he continues being active in public sphere. The works of Ales Pushkin were exhibited in art galleries and museums in Belarus, Poland, Russia, Sweden, Norway and USA.