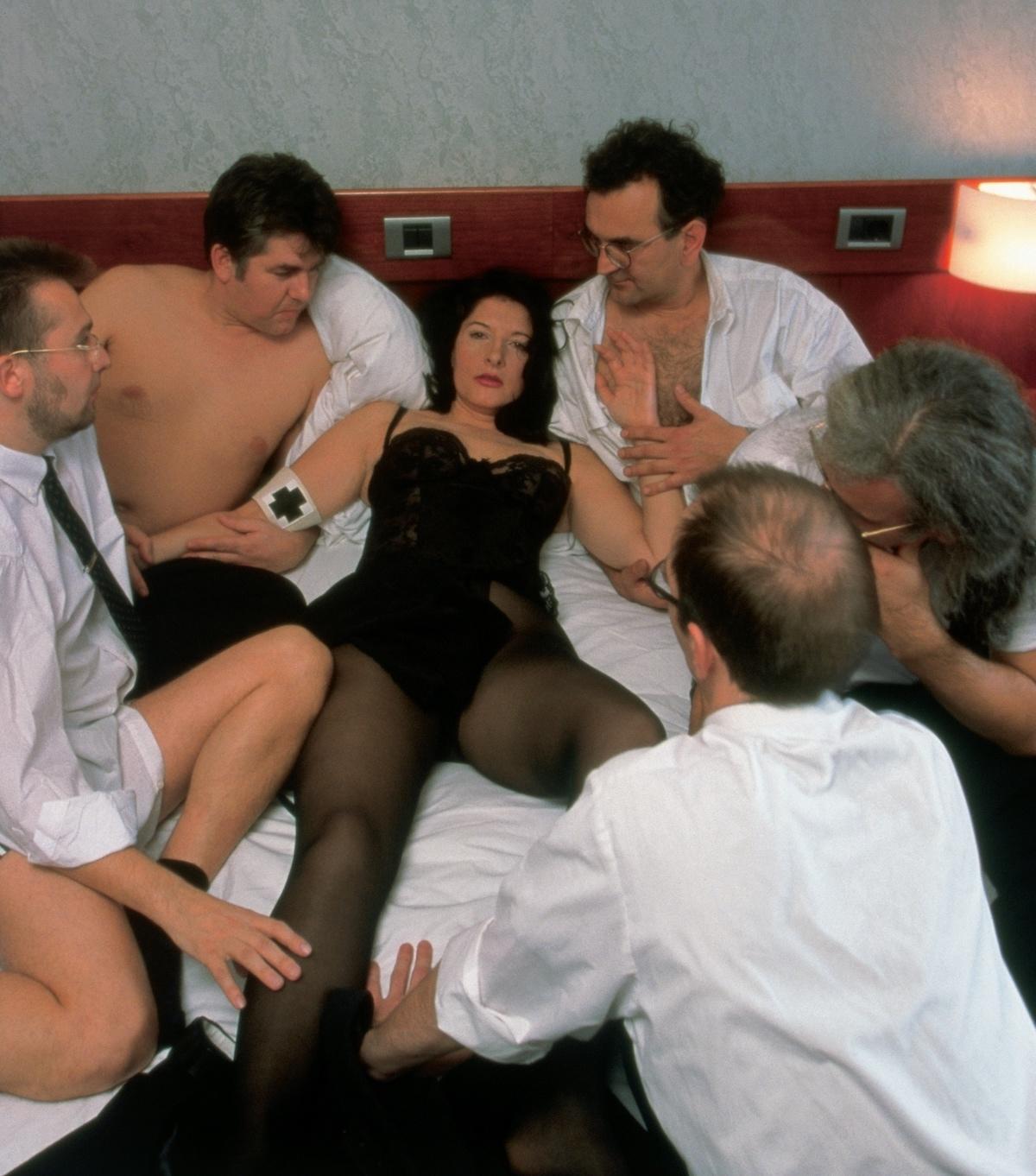 Collaboration is one of the key concepts in the work of the art group IRWIN. While collaboration, of course, is the sine qua non of any art group, in IRWIN’s case it means something else as well: framing. Whatever IRWIN frames, whether the work of a different artist or part of some other reality, it becomes IRWIN’s own art. While IRWIN’s framing can be connected with appropriation art, it is also based on the constructivist avant-garde tradition. Translated into IRWIN’s language, this means that, at the same time, art can be both art and the constructor of a new art system in which what was marginalised before is now thrust to the centre.

IRWIN was established in 1983. The following year, IRWIN and two other groups, the multimedia group Laibach and the Sisters of Scipio Nasica (SSN) Theatre, established Neue Slowenische Kunst (NSK), one of the most important artistic movements in Eastern Europe. The three founding groups divided up the various tasks: Laibach assumed responsibility for ideology, the SSN Theatre focused on religion, and IRWIN became the NSK chronicler. As chronicler, IRWIN initially brought to its paintings various motifs from Laibach. Then it went on to “archive” the local avant-garde tradition, in which the 1960s group OHO was most prominent. 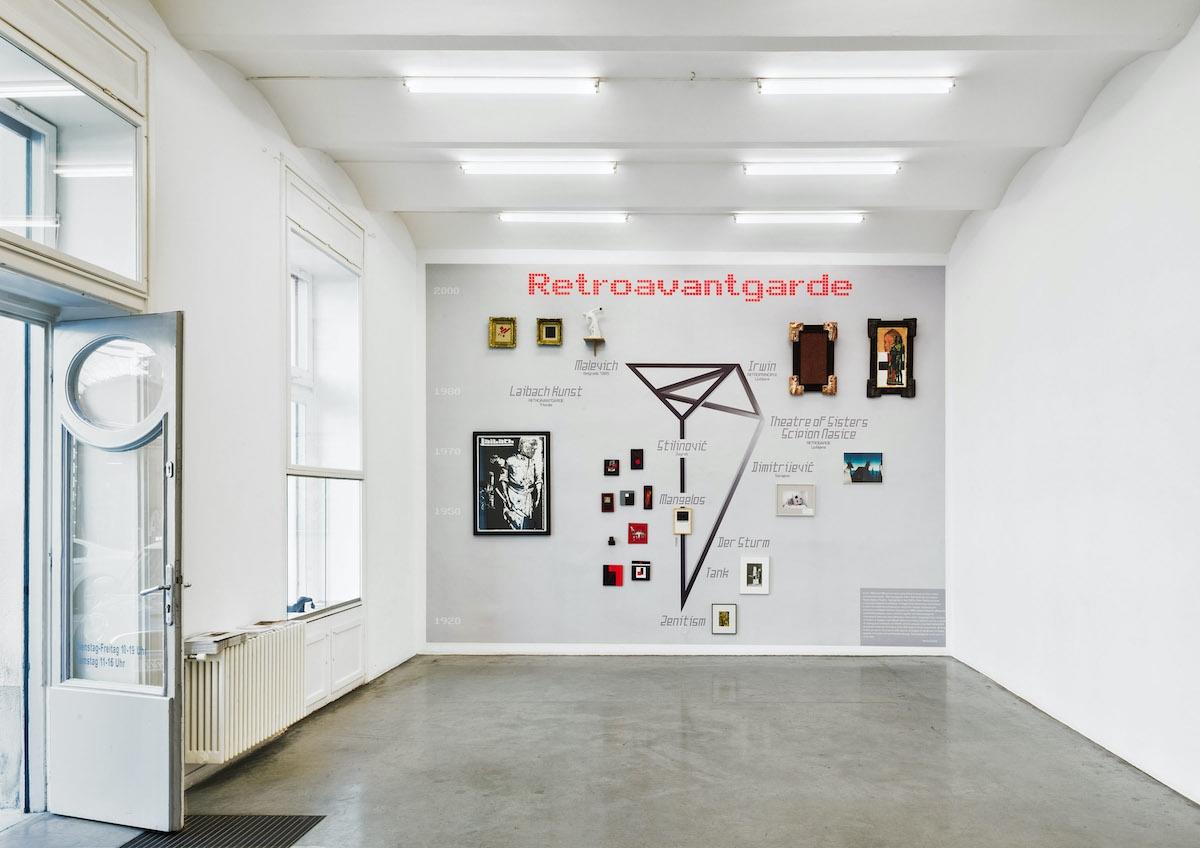 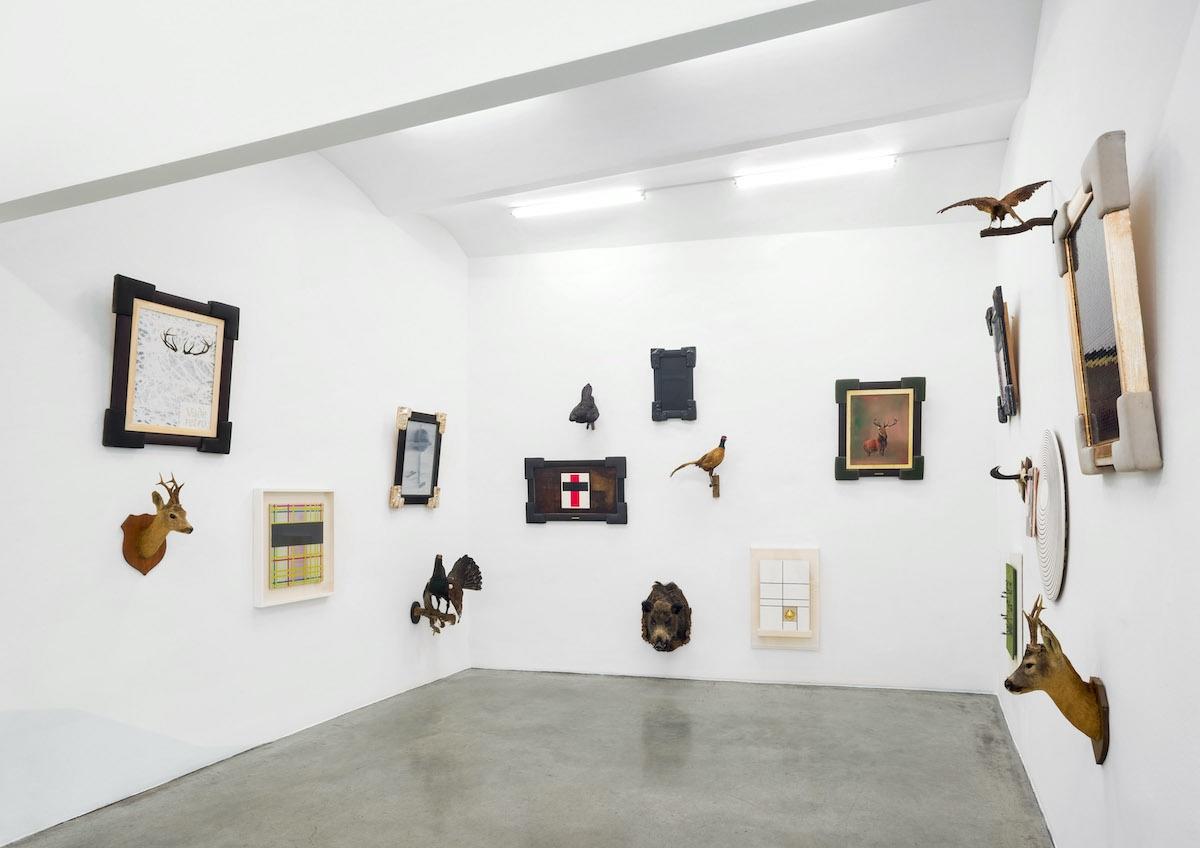 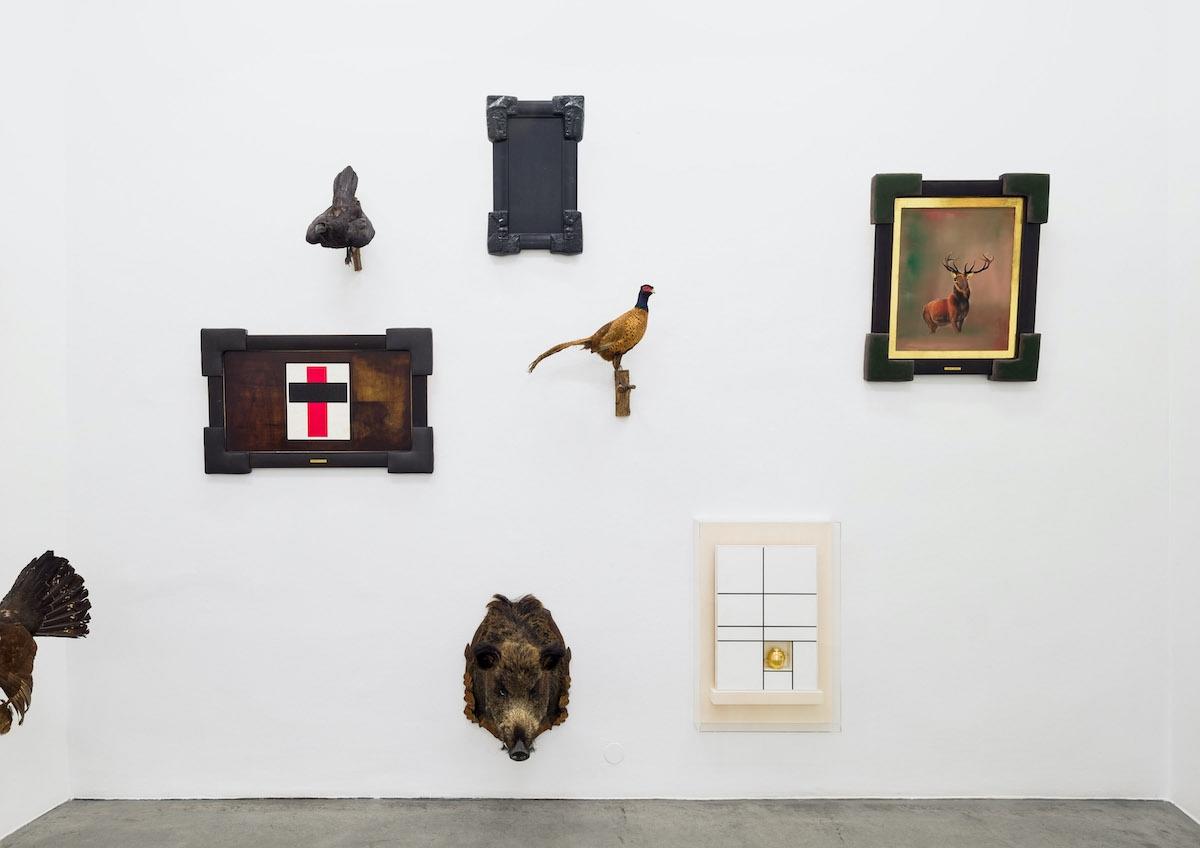 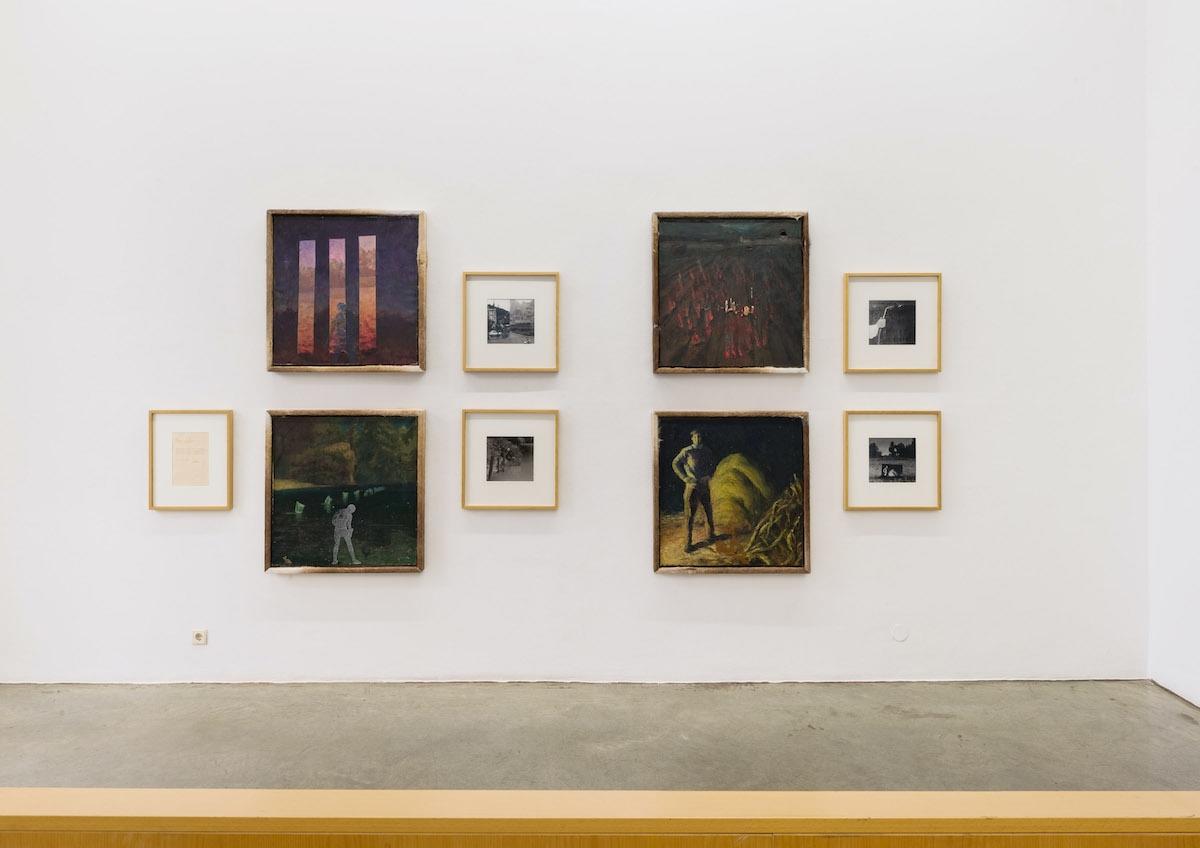 Although painting is IRWIN’s primary medium – and here their most important achievement is the ongoing project Was ist Kunst, begun in 1986 – the group also works in other formats, in which collaboration is always an integral element. In 1996, IRWIN and several Russian and American artists embarked on a trip across the United States, “a journey from east to west”, to discuss the issue of Eastern European art: Does it exist at all or is it just a construct? IRWIN later “documented” the trip in an art installation.

Who are the members of the IRWIN family? In the wall installation Retroavantgarda, which they produced for the first time in 1996, the IRWIN family tree includes artists and groups from the historic avant-garde tradition to their own generation. 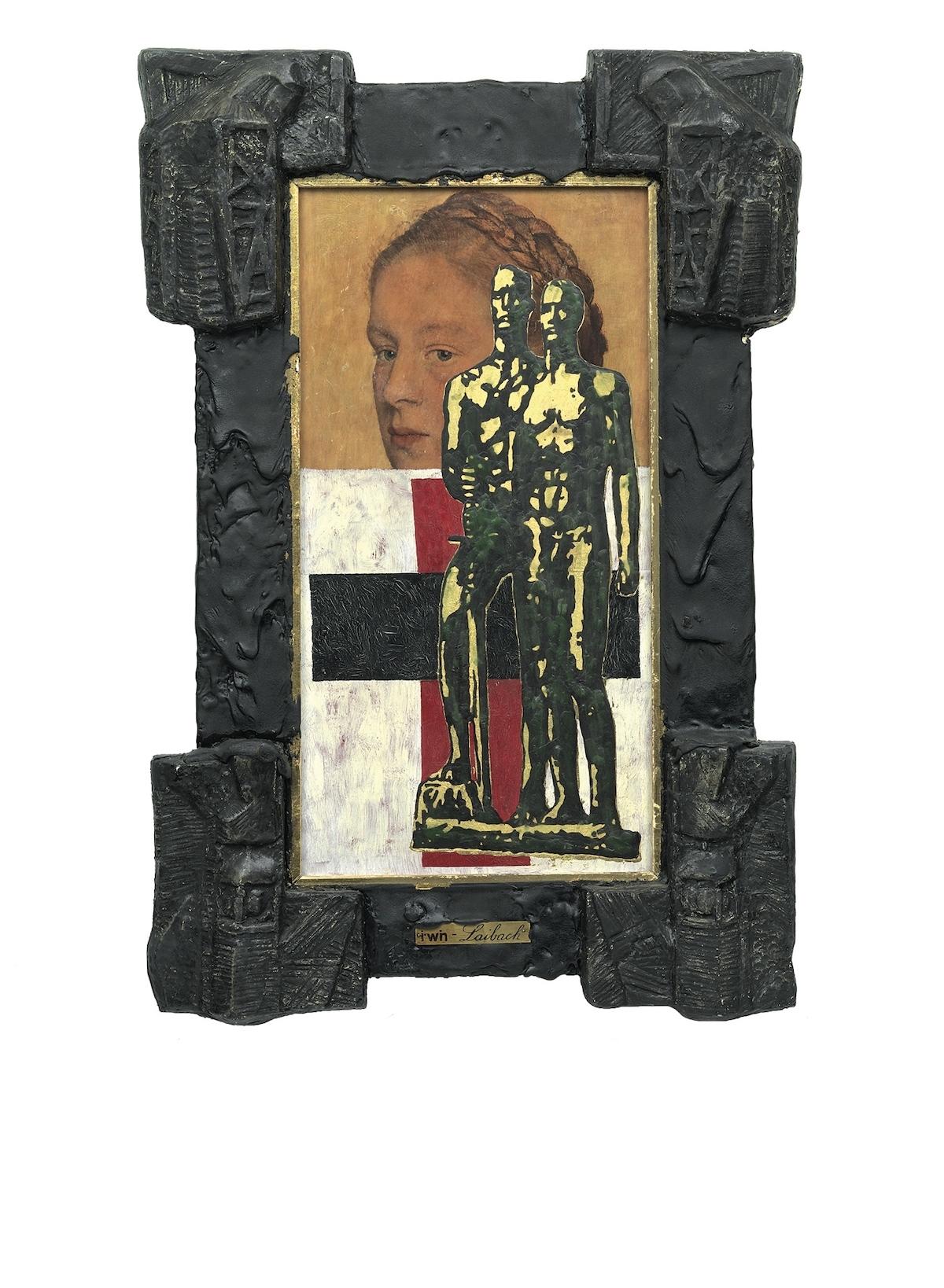 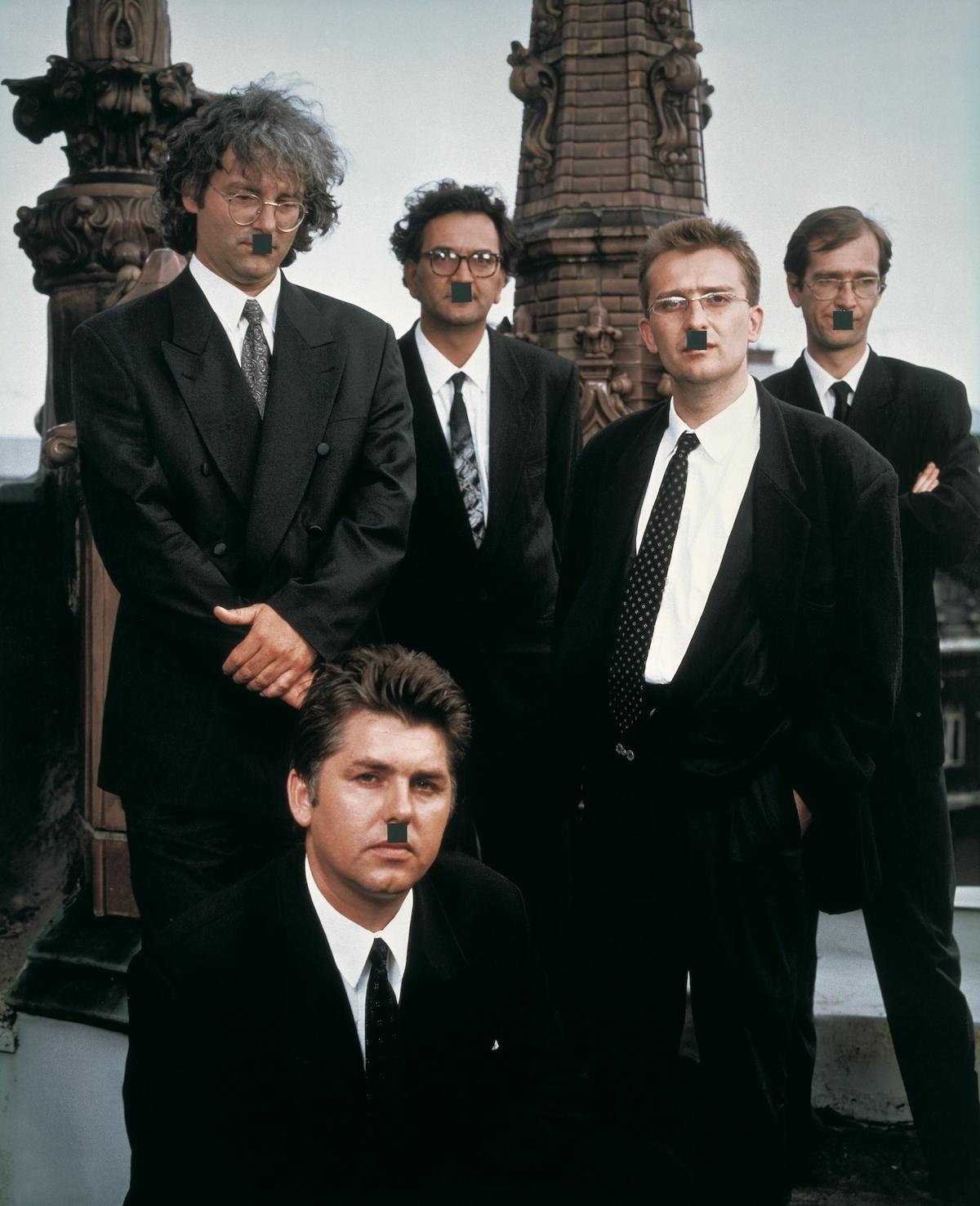 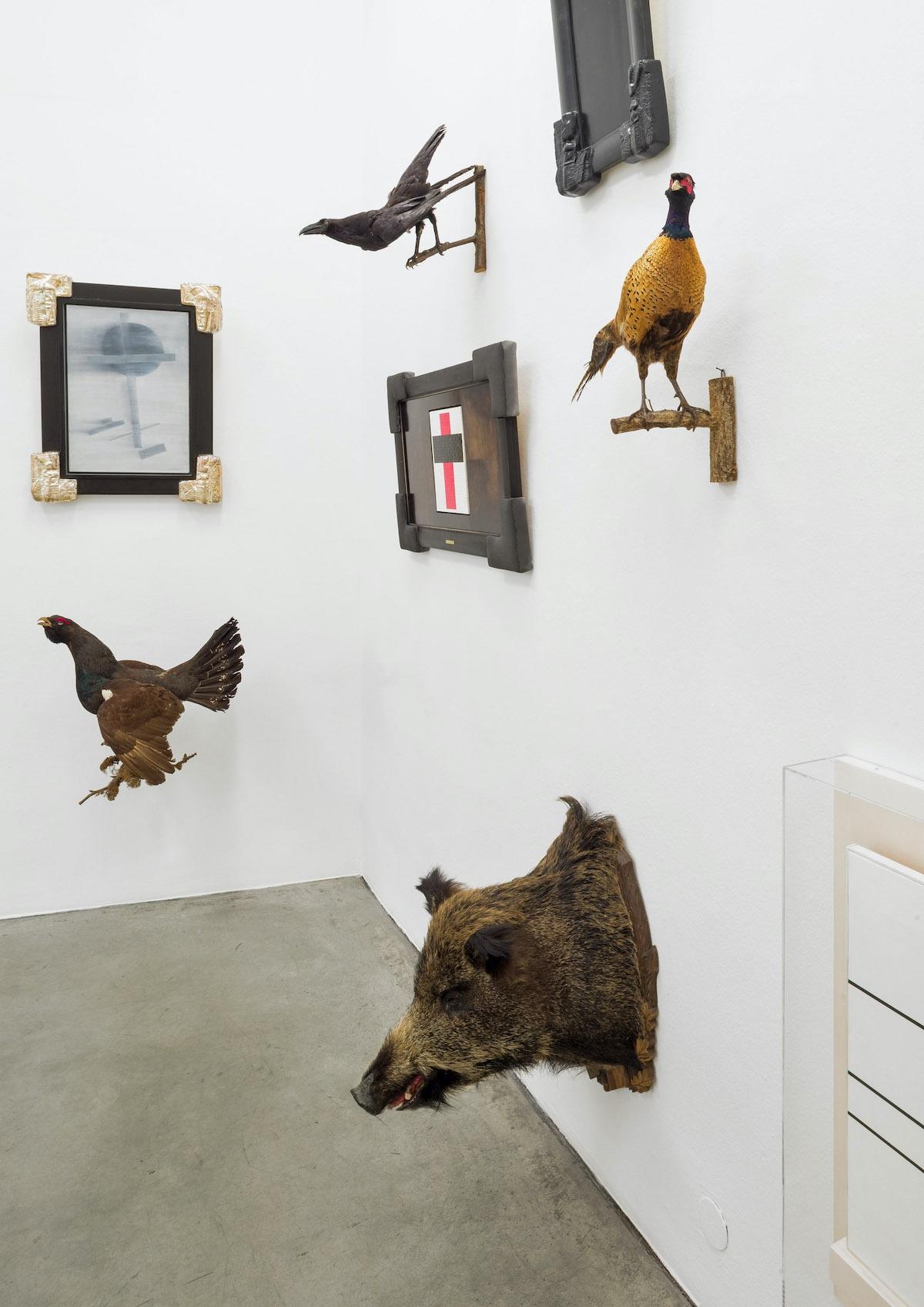 In 1992, Neue Slowenische Kunst transformed itself into the NSK State in Time, and, ever since, IRWIN has been organising various related projects, including the NSK State Pavilion in Venice during the 58th Biennale in 2017. Here IRWIN turned the supposedly normal procedures of the art world upside down: the group made itself the pavilion commissioner and invited two curators to conceive the exhibition. The curators then asked Ahmet Öğüt to design the art installation, in which asylum seekers in the Veneto region were given the chance to develop migration policies and issue NSK passports. Finally, IRWIN framed the complex collaboration in the installation under the names IRWIN and Ahmet Öğüt.

In the 1990s, IRWIN collaborated with three artists who were already well-integrated in the Western art system: Marina Abramović, Michelangelo Pistoletto and Andres Serrano. IRWIN invited them to do collaborative projects featuring the media those artists normally use: Abramović appears in a photo surrounded by the five IRWIN painters in a way that emphasises her sexual body; Pistoletto participated with two objects – signs of the human body as both individual and relational subject; and Serrano produced a group portrait of the IRWIN members with the black squares instead of moustaches. 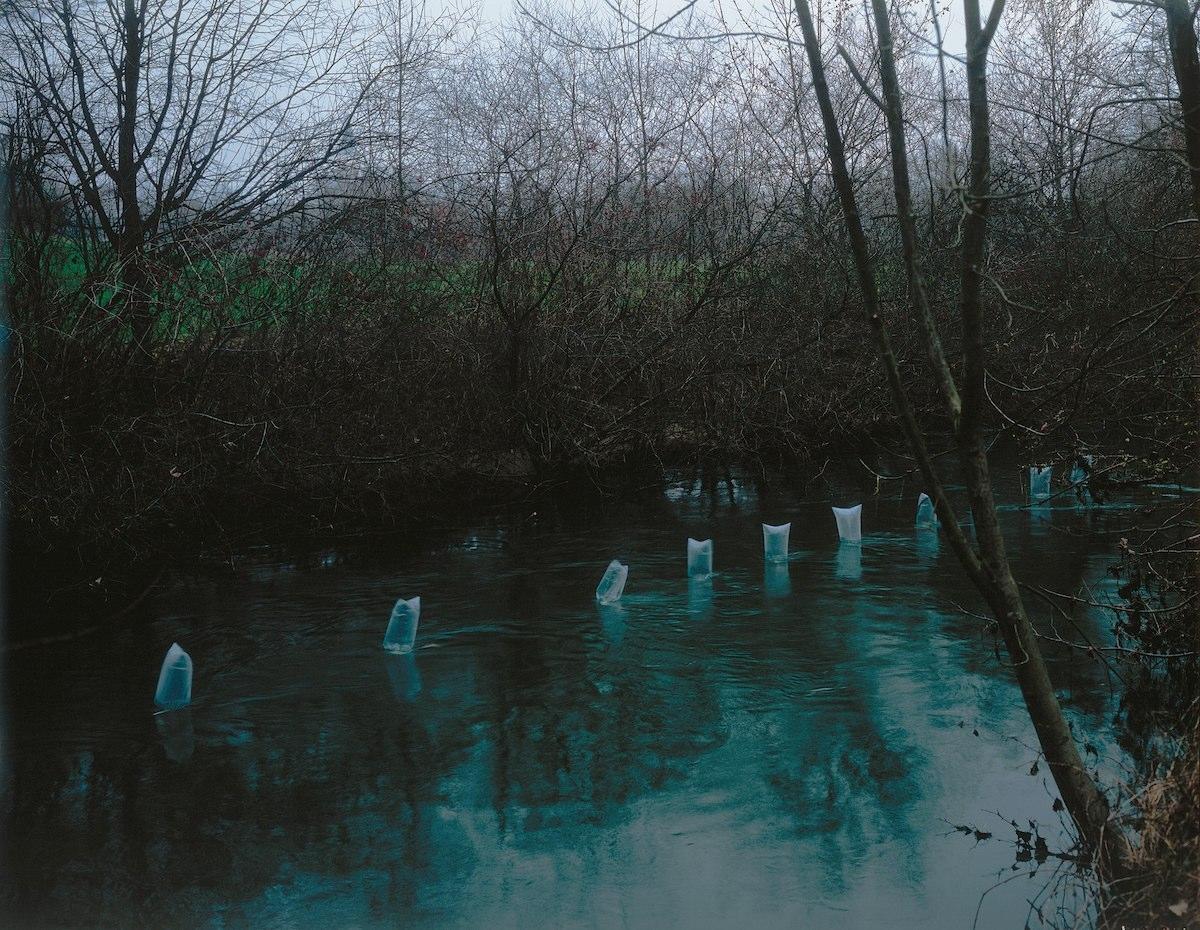 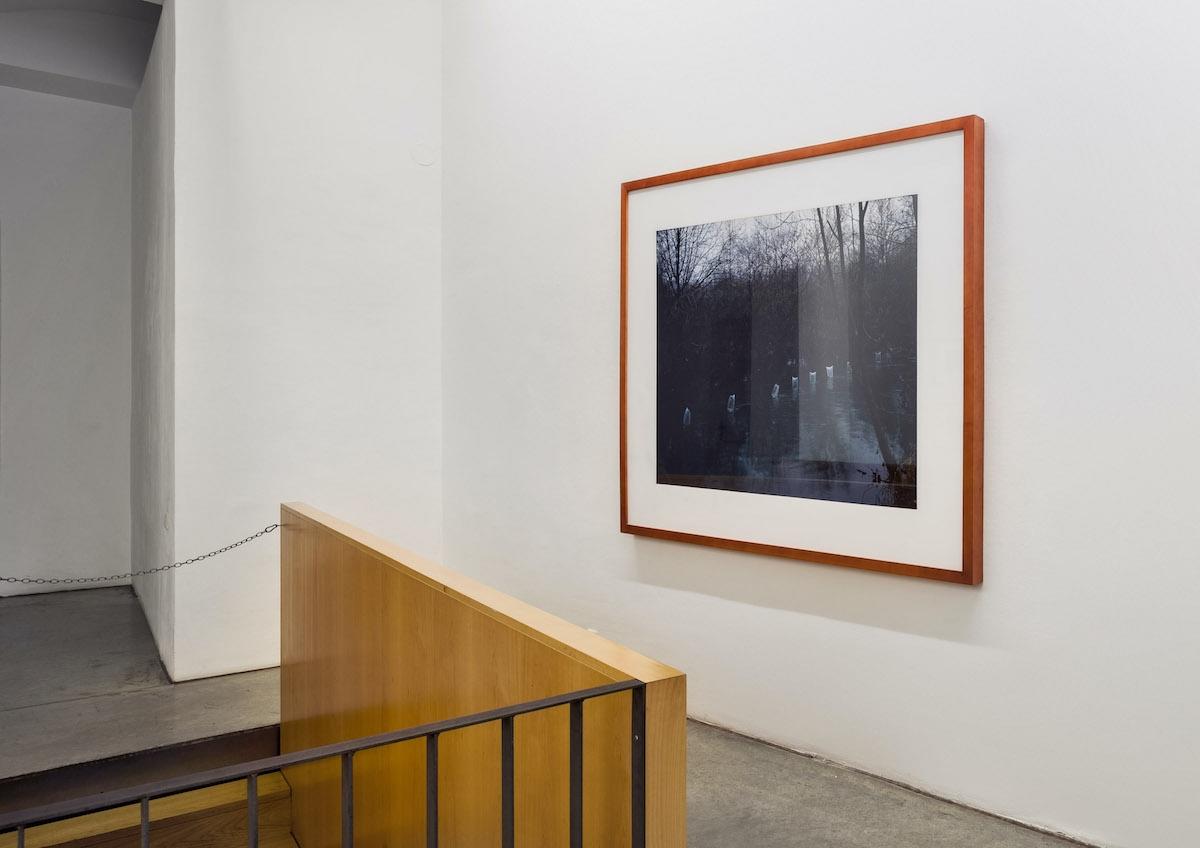 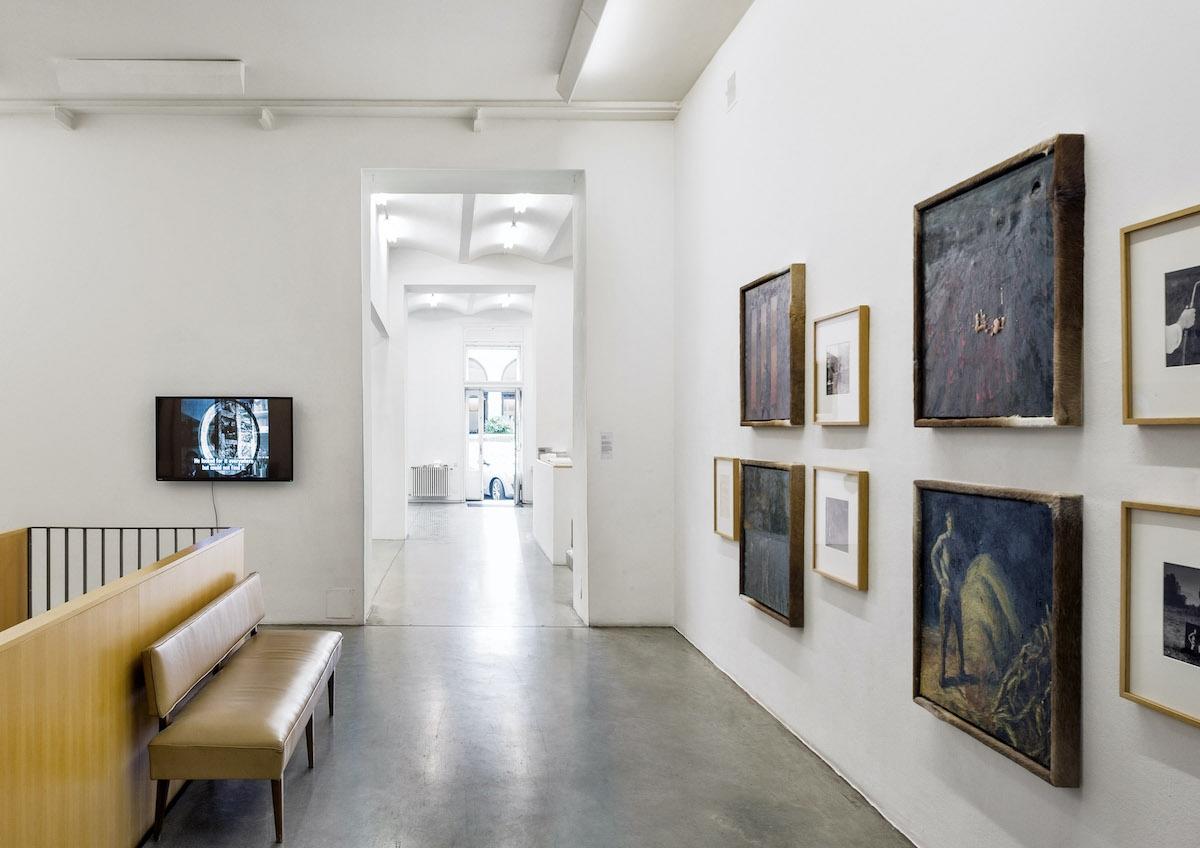 All the works point to the individual practices of the different artists but are at the same time collaborative. We find a similar approach in the paintings from IRWIN’s Was ist Kunst series, each of which is painted by one of the five members and then framed in heavy black frames that unite the individual works in a single whole. Through the frames, IRWIN seems to be saying: I’m one only if I’m many.