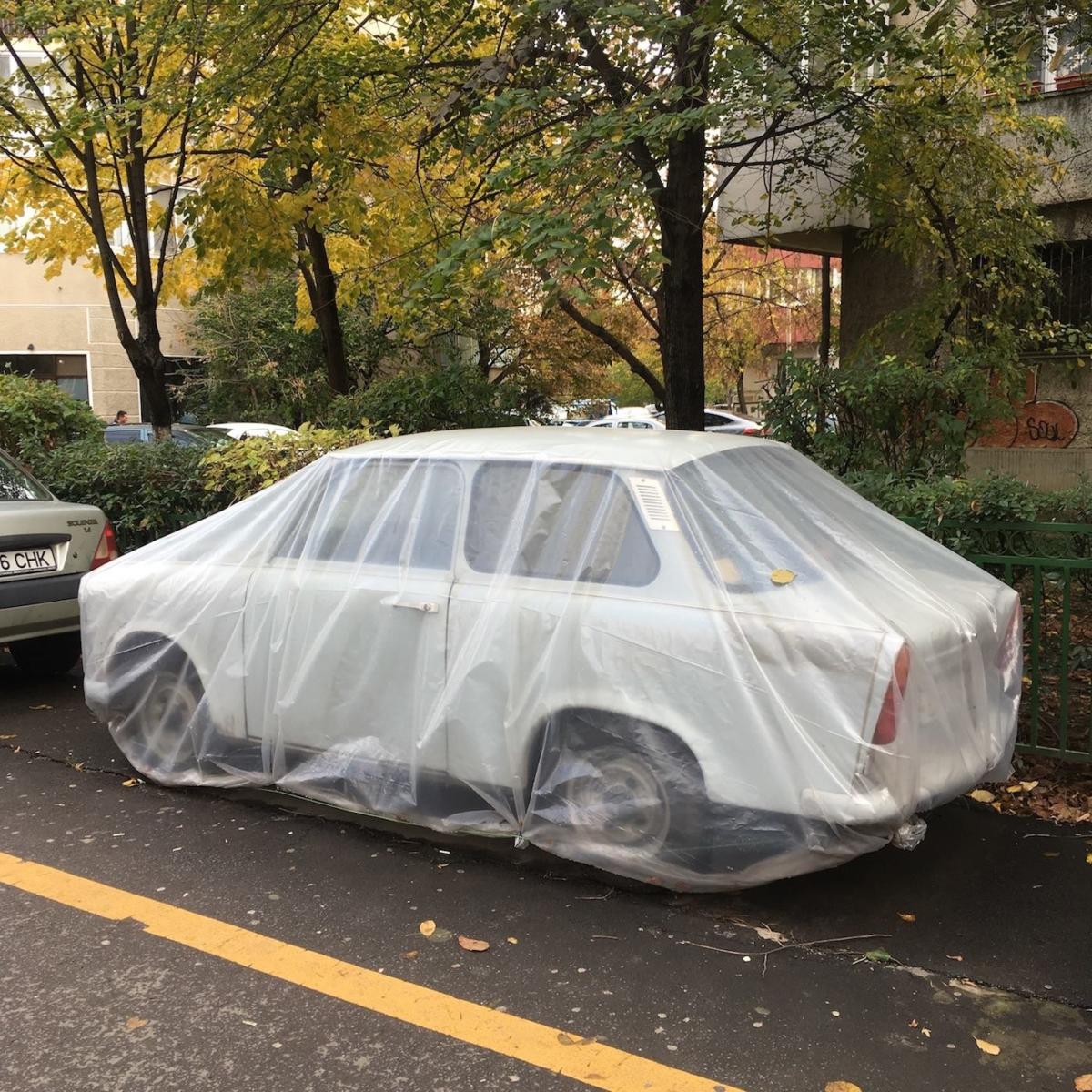 Weekly is published every Thursday morning CET, looking forward to the week’s upcoming art events across Central Europe, links to deadlines for open-calls, residencies, commentary, photos and happenings of the past week worth revisiting Michał Sobelman: I left Poland in 1969 because it was the only country where I could not be a Pole. London-based artist Paulina Otylie Surys describes her childhood memories of Communist Poland as dormant, flickering images, surpressed and boxed away from her “shiny new life” in the West.

Now the multimedia artist is exploring her own view of the past by fusing hazy, socialist-era images with what she describes as communist Poland’s “real royalty”:  the deep red hues of raw meat. The resulting images combine the familiar with a sense of fear and unease — hinting at the misleading nature of nostalgia.

“Fear of hunger, caused by the recent war, meant meat shortages,” the artist says. “Meat turned into currency and was often used as a bribe, payment or gift. It was a synonym for security in a country dominated by a terror of empty shops and rationed food.”

The resulting series, Dreamatorium, has now been nominated British Journal of Photography’s International Prize. All five finalists will receive VIP access to this year’s Photo London and Peckham 24, while the winner will get a £5000 production grant to stage their own solo show at London gallery TJ Boulting. As well as providing news and government services to Bosnians overseas, the interactive hub hopes to harness the superior spending power of millions of citizens living abroad. Users will be encouraged to use the site to research and access the latest business and investment opportunities, bypassing the risk of corrupt local officials.

There are two million Bosnian and Herzegovinian citizens living across the globe, compared to 3.5 million in the country itself. Many hope that the hub could be used to smooth over other disputes within the Bosnian diaspora, including ongoing rows on citizenship and voting rights.