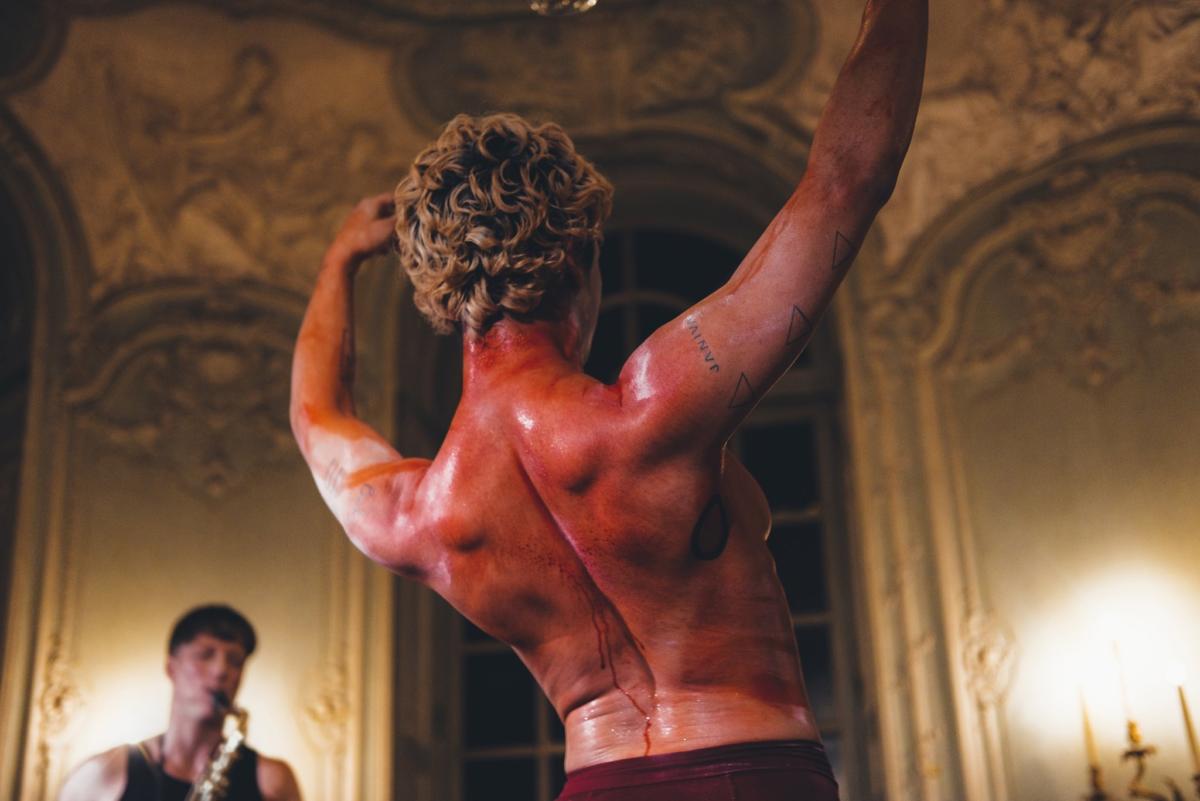 Weekly is published every Thursday morning CET, looking forward to the week’s upcoming art events across Central Europe, links to deadlines for open-calls, residencies, commentary, photos and happenings of the past week worth revisiting. Here’s what you need to know for the week of May 31st, 2018.

Representatives of Berlin’s famous dance club culture had promised to “bass away the AfD” by drowning out the right-wing populist speeches with ultra-amplified techno music. But that didn’t happen either at the main train station or the Brandenburg Gate.

Being Between. Notes on Ukrainian Art