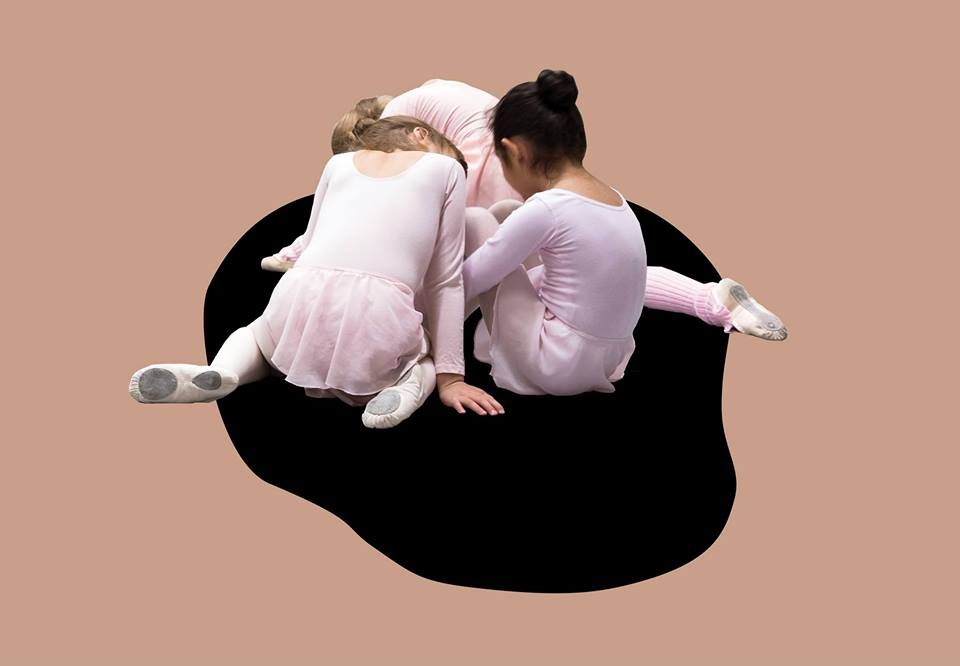 Weekly is published every Thursday morning CET, looking forward to the week’s upcoming art events across Central Europe, links to deadlines for open-calls, residencies, commentary, photos and happenings of the past week worth revisiting. Here’s what you need to know for the week of March 29th.

PAM 2018 addresses the mechanisms of change and the fundamental shifts taking place today from the vantage point of Munich—a city that has experienced tremendous ideological, sociopolitical, and symbolic turns of events. The commissioned art projects span this complex history, from the Bavarian Soviet Republic, postwar denazification, Radio Free Europe, May 1968, the optimism and tolerance of the Olympic Stadium, 1989, the welcoming of refugees at Munich’s central station in 2015, to the impacts of digitalization, artificial intelligence, and the # MeToo movement. The question is not whether to take part but rather how to do so and on what terms. What should change and what shouldn’t?

Some museums reacted to the tragedy of the Kemerovo shopping center “Winter Cherry” on March 25, before the fire was extinguished. For example, the State Hermitage published in its Twitter account and the same on the same day. And on Tuesday, March 27, without waiting for the announcement of the national flag of the Winter Palace.

The Union of Russian Museums, which includes more than 400 institutions from 76 subjects of the Russian Federation, expressed condolences to the residents of Kemerovo in a letter sent to the director of the Kemerovo Regional Museum Larisa Myzina.

And the Door Was Kicked Open Again! Ula Lucińska & Michał Knychaus in Conversation