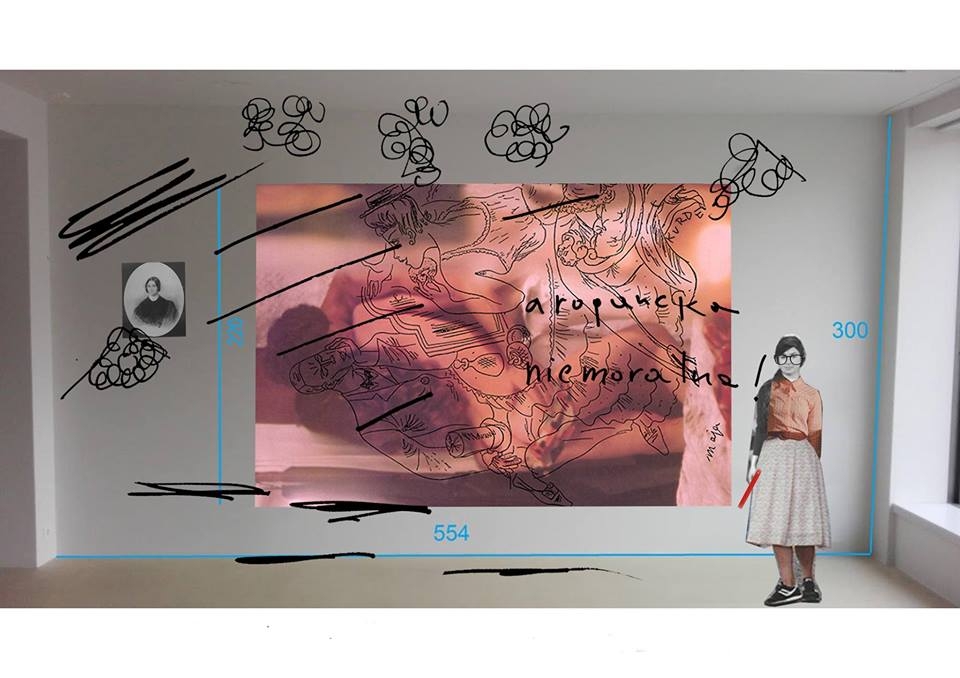 Paulina Ołowska, Amoresques: An Intellectual Cocktail of Female Erotica at Foksal Gallery Foundation
Weekly is published every morning Thursday CET, looking forward to the weekend’s upcoming art events across Central Europe, in addition to art-related links to upcoming deadlines for open-calls, commentary, photos and happenings of the past week worth revisiting. The Tranny Tease by Slavs and Tatars, Courtesy Transmediale Vorspiel, 2018 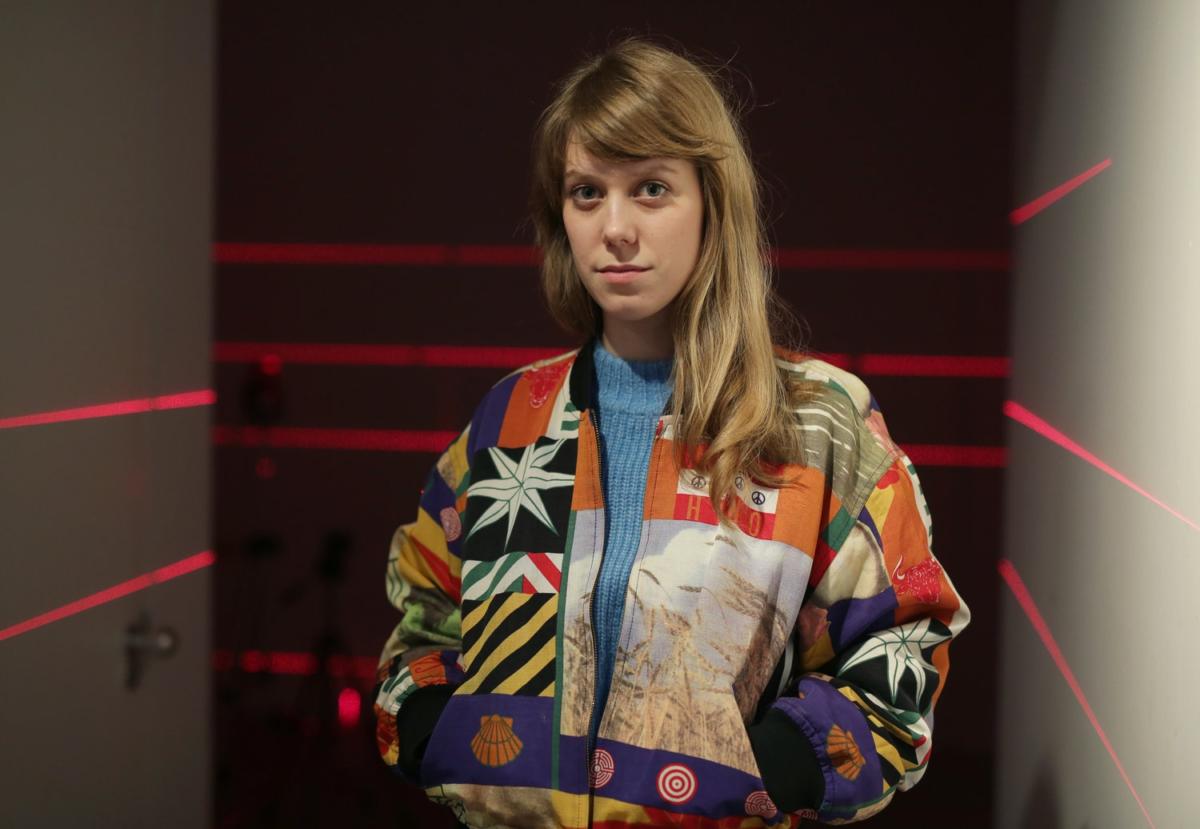 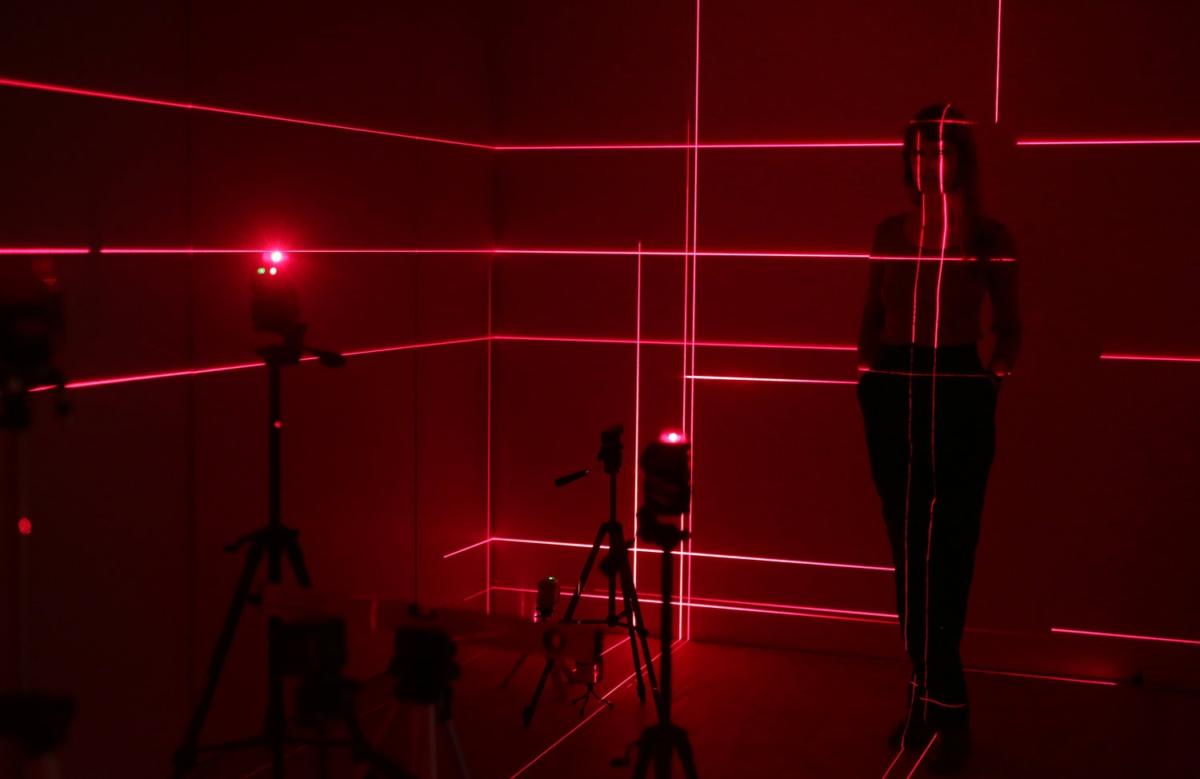 Blok is committed to providing coverage of under-reported art events, news, and exhibitions from across Central Europe and beyond, including artists and curators from the region working or exhibiting abroad. If you have an event, opening or breaking news for us to cover please email us at: editor@blokmagazine.com