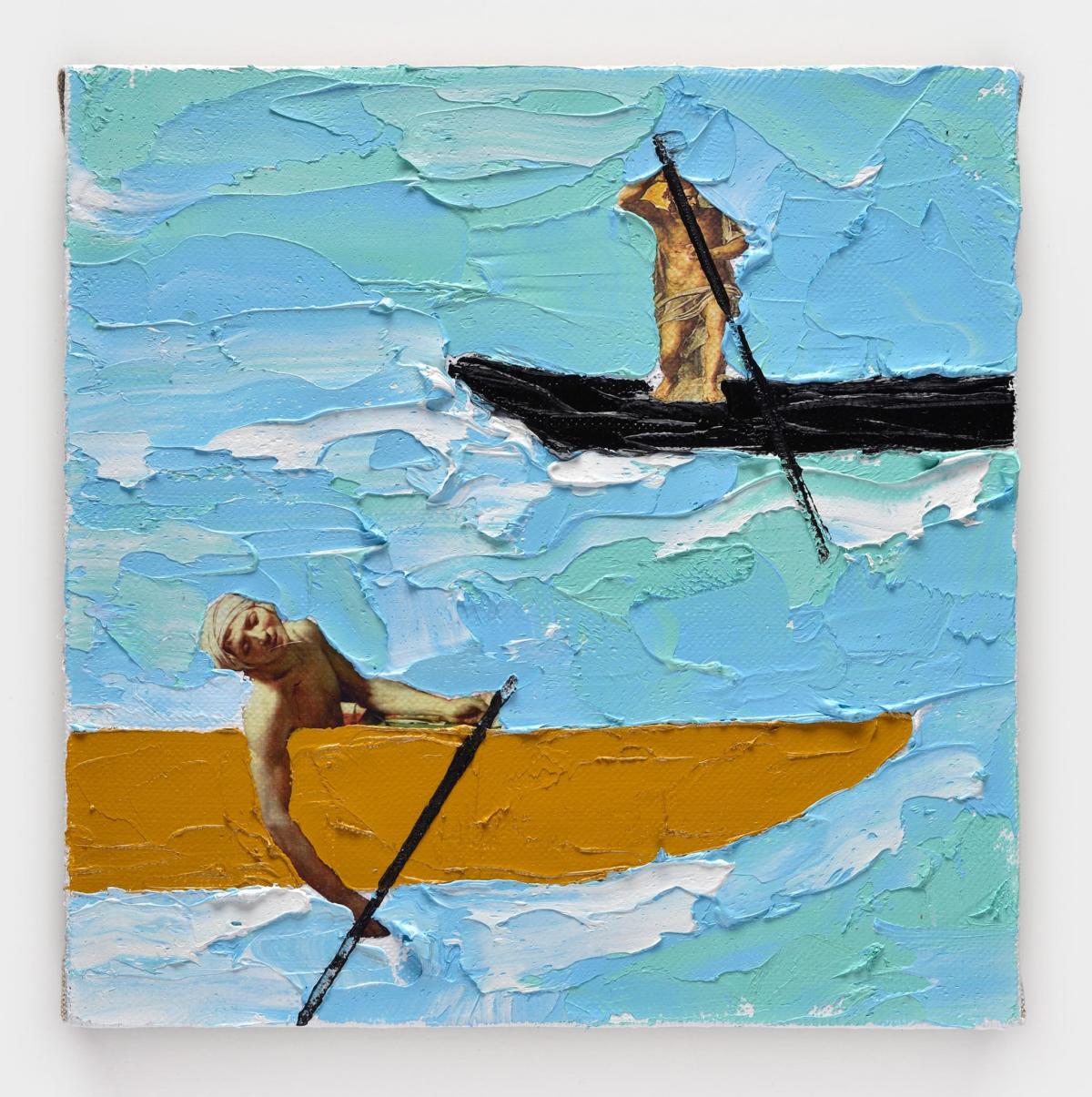 Weekly is published every Thursday morning CET, looking forward to the week’s upcoming art events across Central Europe, links to deadlines for open-calls, residencies, commentary, photos and happenings of the past week worth revisiting. Jump to water from tower, photography, museum of sports and tourism in Warsaw, Courtesy Zacheta National Gallery of Art ART NEWS FROM AROUND THE BLOK

Originally from Belarus, now studying in Poznań and based between Warsaw and Rotterdam, Jana’s work comes from her own experience of being a newcomer.

This experience led Jana to begin her long term project nowacy (the plural of nowak), a mission which has taken her from art school graduate to national television. Often facing fierce opposition, she continues to work towards breaking down barriers in language and meaning that she sees as so central to the issues facing refugees in Poland today. Her artistic practice is grounded in an understanding of the power of language: she sees her work as a form of “hacking”, in which she exploits loopholes in the system that can be used to undermine and subvert it. As the project has developed, this has often involved employing mass media and interventions in both public discourse and public space, making visible major prejudices at the heart of Polish society.

But nowacy doesn’t just aim to draw attention to the issue. After the initial impetus, Jana undertook research into the term “refugee” across different languages, seeking to uncover a shared etymology. She discovered the origin of the term in Polish and Russian referred to a person who lived somewhere temporarily, a nomad who moved frequently. When it was first used, nomadic modes of living were the norm, and the term did not carry the same connotations it does today. As Jana says, contemporary understandings of nationhood and belonging don’t consider those who move frequently to be “normal”; it took decades for the word “gypsy” to be changed to “Roma” in Poland in the 1970s, but the pejorative term still persists in common usage. In 2017, Shostak swapped the word refugee (uchodźca) for newman (nowak) in a board game she made made entitled Girls Dilemma from the 70s

Inviting a group of language experts, esperanto linguists, sociologists, poets, artists and “newcomers” together, Jana set herself the task of finding a more positive word for “refugee” in the Polish language. Her ultimate ambition became to officially register a new term in the Polish dictionary, one that had the potential to move beyond the stigma. The group collectively decided on the term nowak, which also happens to be the most common Polish surname (the closest equivalent in English is “Newman”). Through the association of the two terms, Jana sought to challenge the perception of refugees as something Other. At the same time, the term allows refugees to identify themselves with a common signifier of being Polish. In fact, the original etymology of the name Nowak can be traced back to foreigners who settled in Poland, highlighting the one-time “newcomer” status of a large part of the population.Early in 2017, Jana began spreading the new term nowak across social media channels. She was invited onto national television, as a guest on the show Polish@PolishDictionary, where she had the opportunity to talk to the most famous linguist in Poland, Professor Jan Miodek. Impressed by her ambitious undertaking, he gave his support to the project but warned Jana of the difficulties she would face. Following her participation on the show, other media outlets began asking Jana for interviews; in the space of just a few months, the project had been covered by over 20 newspapers and numerous radio programs. In June, on World Refugee Day, she staged an artistic intervention in a shopping mall in Warsaw, taking over 67 TV screens with footage of the project. This symbolic duplication was designed to give a sense of the scale of the problem, demanding the attention of the thousands of typical consumers walking through the store that day.