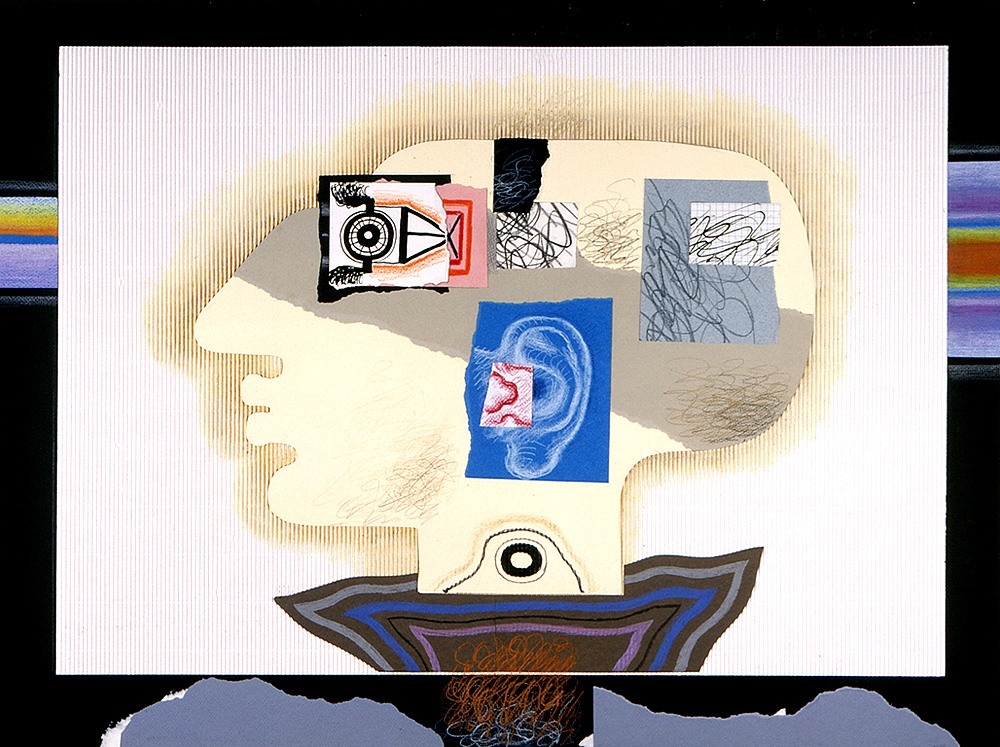 Vladimir Yankilevsky. From the series "Self-portraits". 1999. Photo: Moscow Museum of Modern Art
Weekly is published every Thursday morning CET, looking forward to the week’s upcoming art events across Central Europe, links to deadlines for open-calls, residencies, commentary, photos and happenings of the past week worth revisiting. ART NEWS FROM AROUND THE BLOK Fluid borders … a spread from What Is Different?
Photograph: Wolfgang Tillmans

“The future of Latvia’s long-awaited Museum of Contemporary Art could be in jeopardy as one of the project’s backers teeters of the brink of bankruptcy.

The Museum of Contemporary Art in Riga was due to open in 2021 with significant investment from one the country’s largest banks, ABLV.”