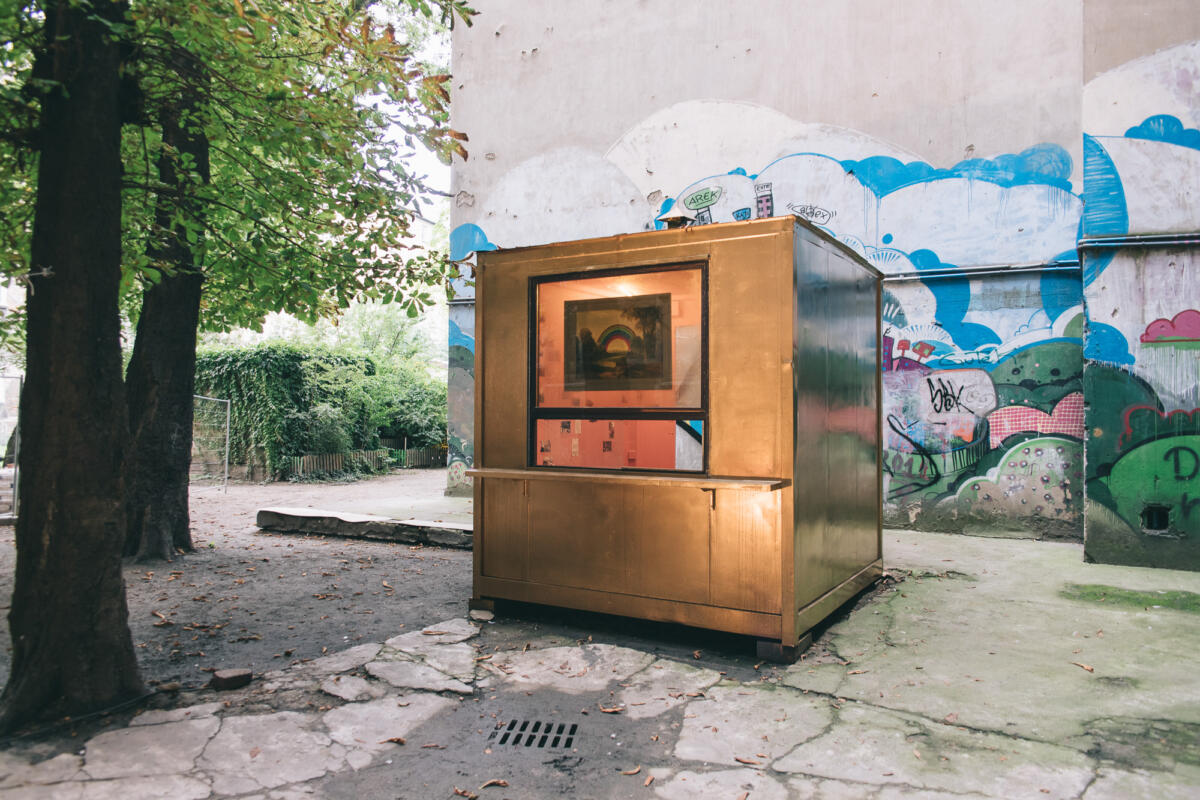 GOLDEN KIOSK is the object measuring 2,5 x 2,5 x 2,5m which hosts every one or two months a single project prepared with consideration of individual reception. It’s located on the one of Ołbins’ backyards (Wrocław, Poland).

It is deprived of its primary function yet maintaints the form. It is characteristic, recognizable and universal in shape and at the same time covered in gold in order to attract attention. It exposes itself in simple and impressive way.

The rule of GOLDEN KIOSK is based upon individual reception of the current situation inside – only a single person can enter at a single moment. Such model allows for personal confrontation with the work, space and sometimes even with an artist him/herself.

Choice is based upon recommendation. The currently exhibiting artist has the right to propose a following one. It creates a sort of relay-race which allows to deliberately avoid competitions or open call submissions.

It was a golden idea!

Who has held you up?

One day, Krzysztof Grześków (who is running Rewizja Grupa Projektowa) called Magdalena Kreis and said that he has literally a kiosk, which he painted in gold. He wanted to do something with the object, so he invited her for collaboration. That’s how the idea of having an independent art space in the former kiosk was born. The first artist who presented work in the gallery located in the backyard in Ołbin district in Wrocław was Yuriy Biley, who decided to join the team of the GOLDEN KIOSK after his show.

Are you a link or a node?

Actually, we are a chain, which we perceive as a combination of link and node. An artist who is having a current exhibition in the GOLDEN KIOSK proposes the following one. This is our method at the GOLDEN KIOSK. 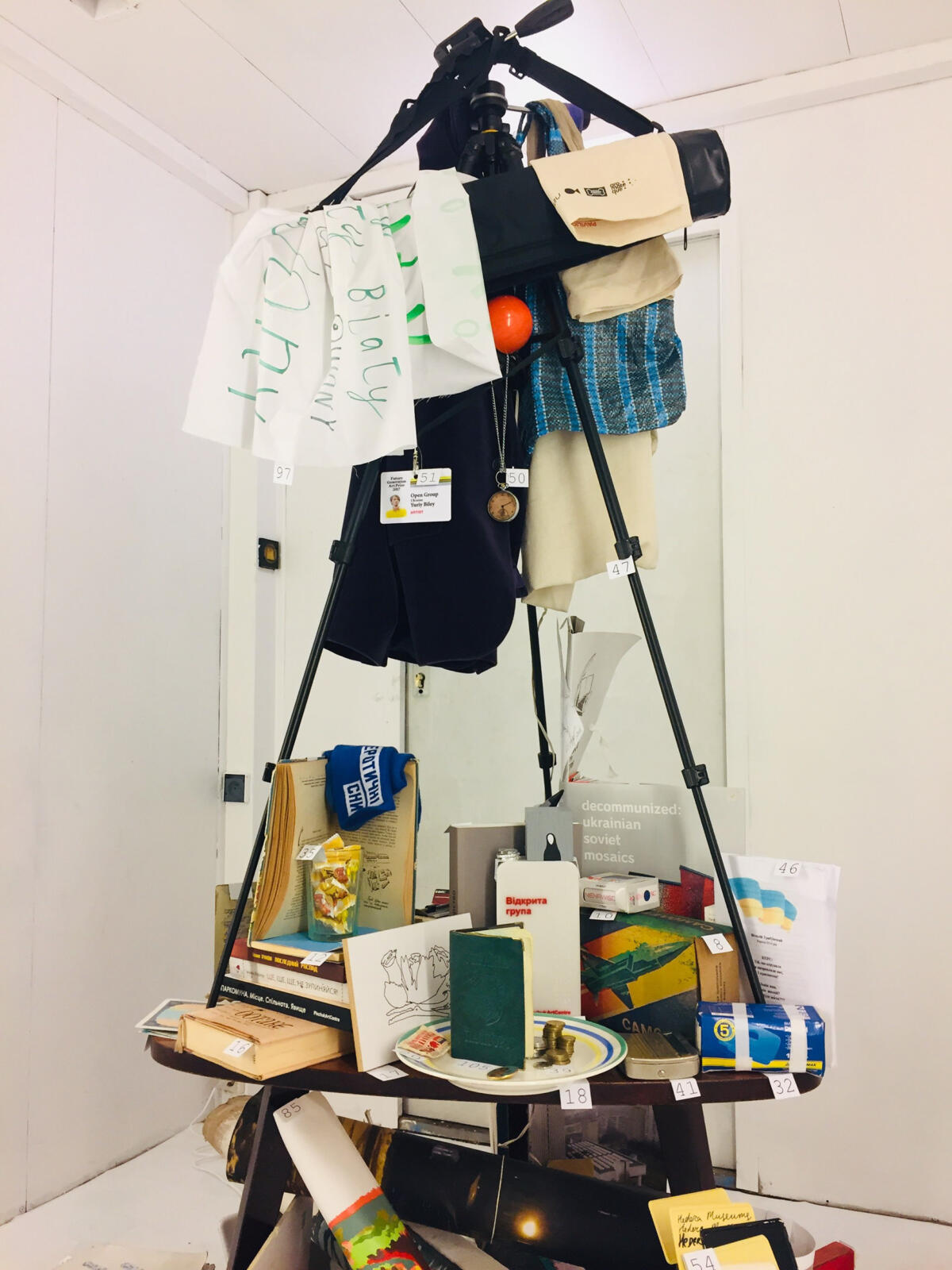 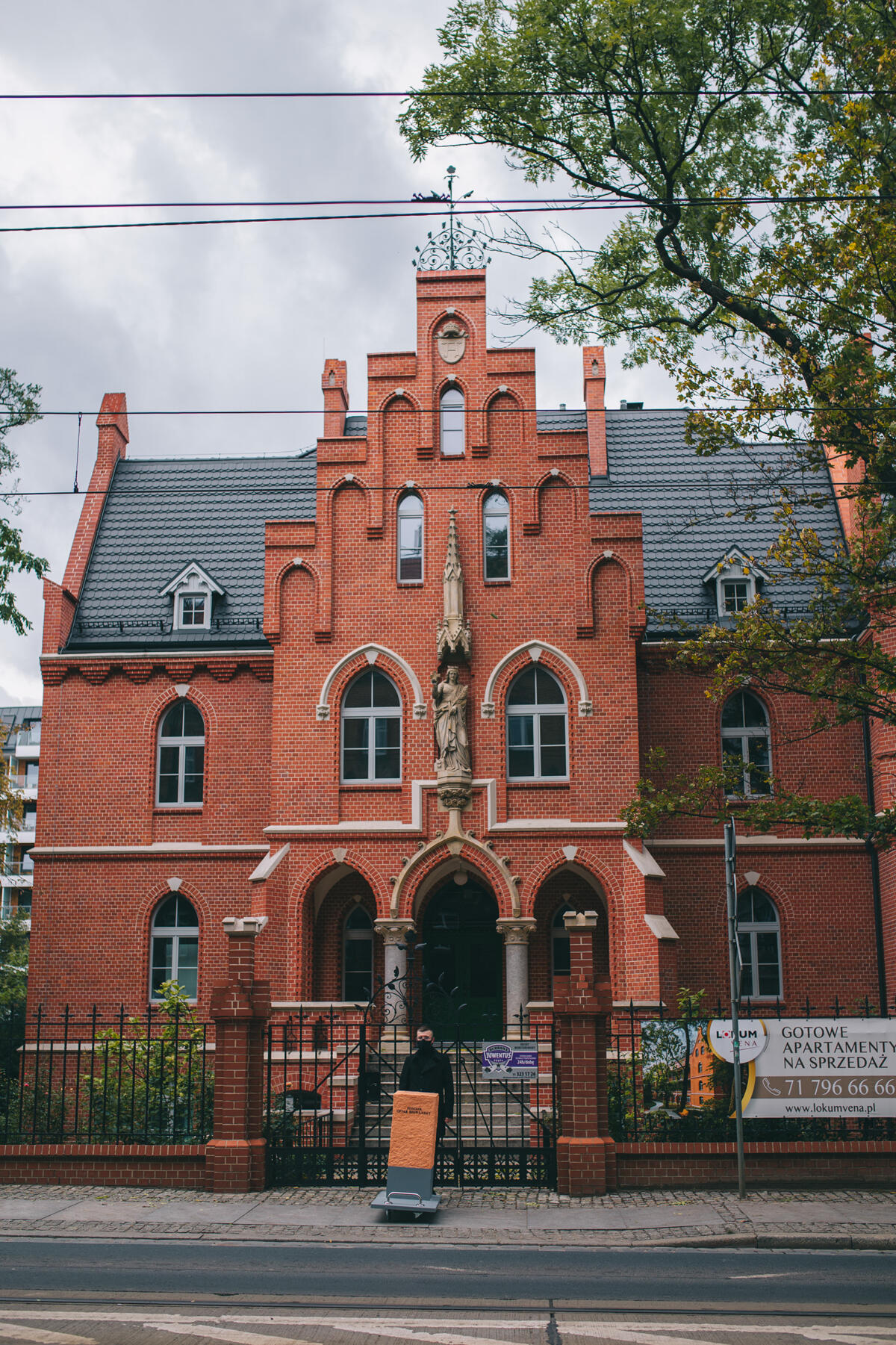 Regular financial support. We were starting from the level of having a small amount of money for production of new artworks or exhibitions. Then we succeed to provide also a small fee for artists. This is our goal to keep this and of course increase the budget in future.

And by the way – we work for free.

Definitely physical. The starting point for the whole idea and then for the following exhibitions – which we call ‘editions’ of the GOLDEN KIOSK – is the object with its specificity. It means: dimensions, location, context.

Referring to the previous question: basic measurement is the dimension of the GOLDEN KIOSK – 2,5 x 2,5 x 2,5 meters. But as the time goes by we realise that our range is getting larger – we did few performances in the public space. Each edition has a number (I, II, III… ), so it’s easy to see how much we’ve managed to do so far.

What are the known unknowns?

The next artists in the GOLDEN KIOSK. It is always very exciting to wait for the proposals of the following artists. We get three names, we research them and then we make a decision – selecting one person.

What time is it?

Each hour that we dedicate for the GOLDEN KIOSK is a golden hour.

Is it an animal, vegetable, or mineral? 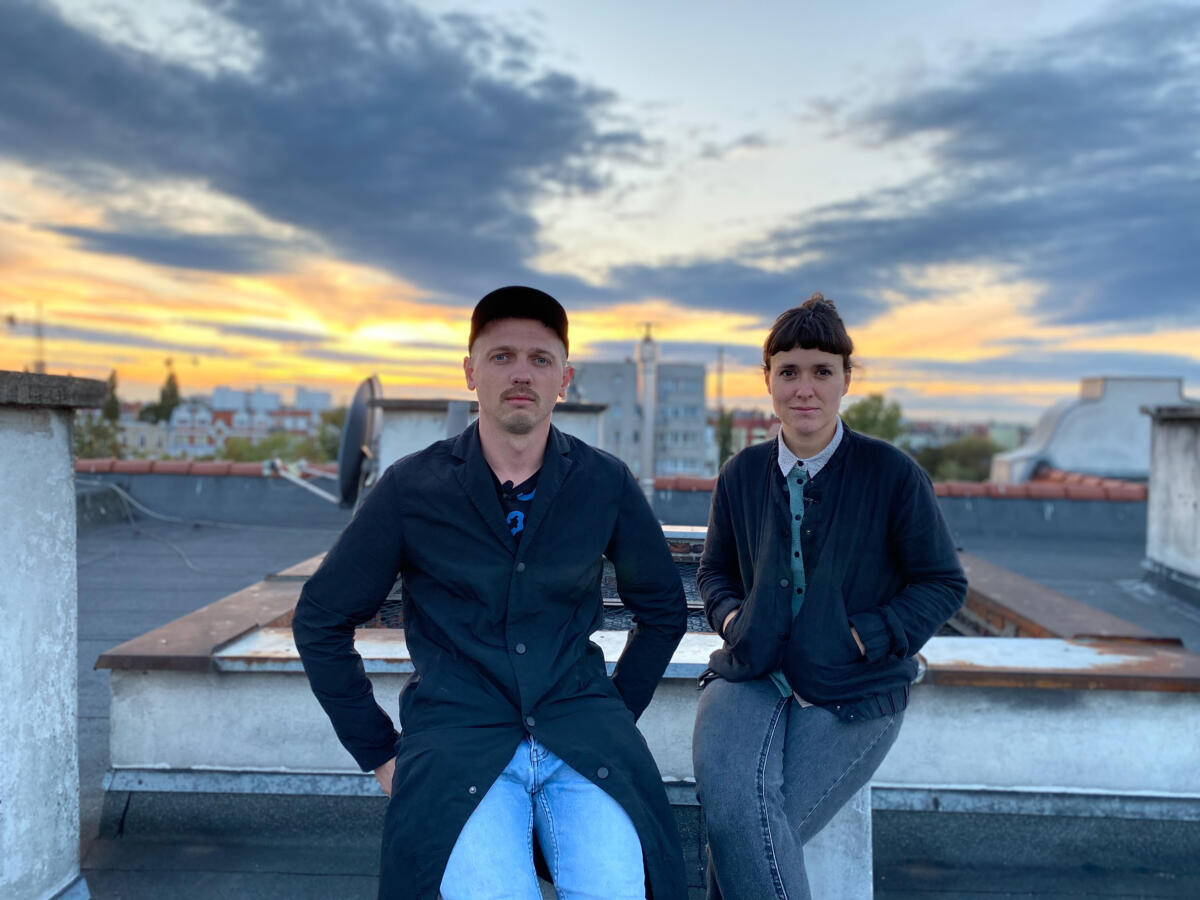 Because it’s the best time to develop independent and grassroots initiatives.

And what about the unknown unknowns?

We can not tell you who will be the artist to present his/her artwork at the GOLDEN KIOSK in three or six months. Maybe other institutions are able to do so, but our system makes it impossible.

Always, we work in the system ‘open on demand’. You can write to us and we are ready to host you at the GOLDEN KIOSK.

What were you given and what did you take?

The GOLDEN KIOSK was a gift and we take the advantage to share the gift with others – artists and audience. 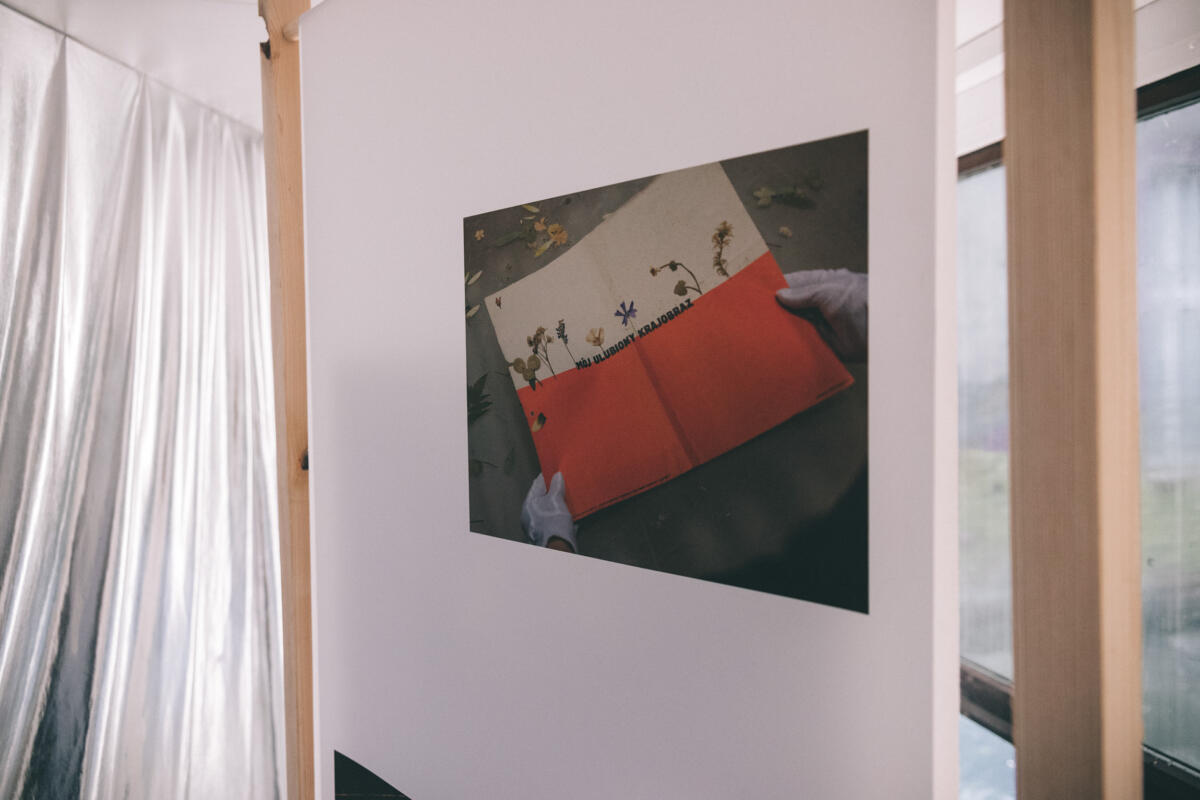 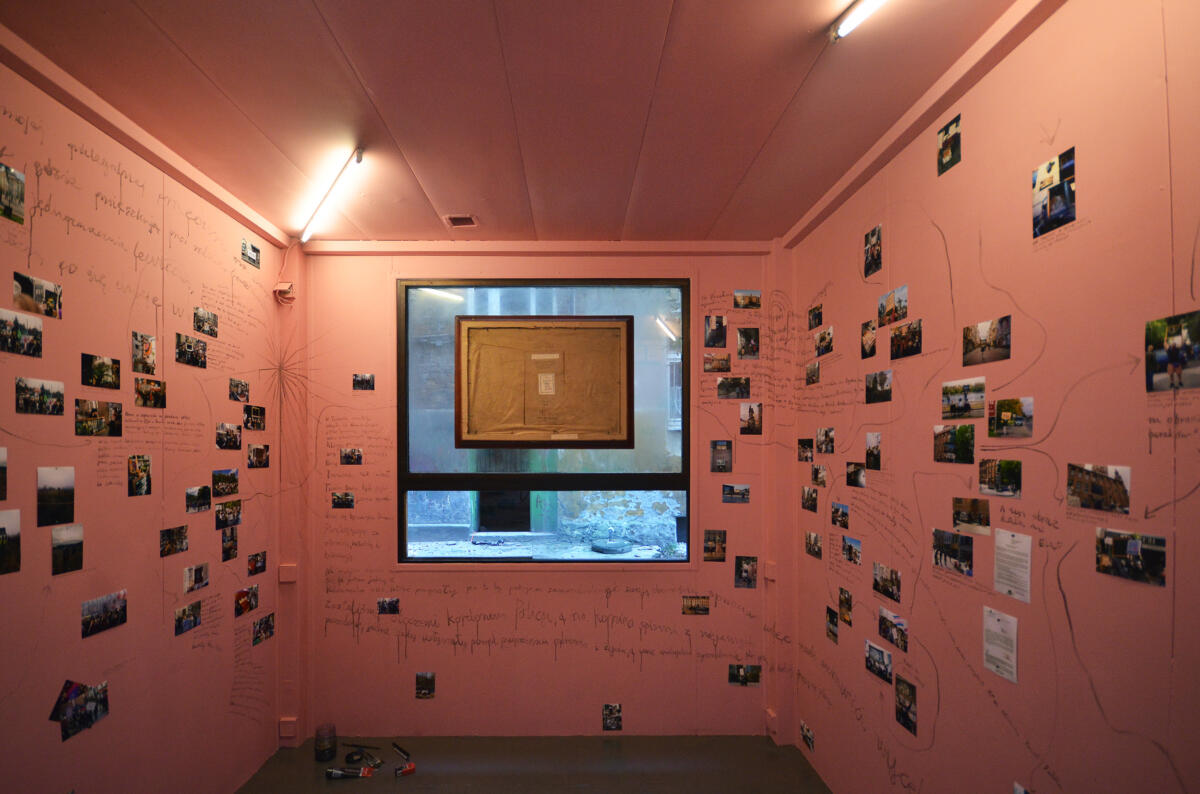 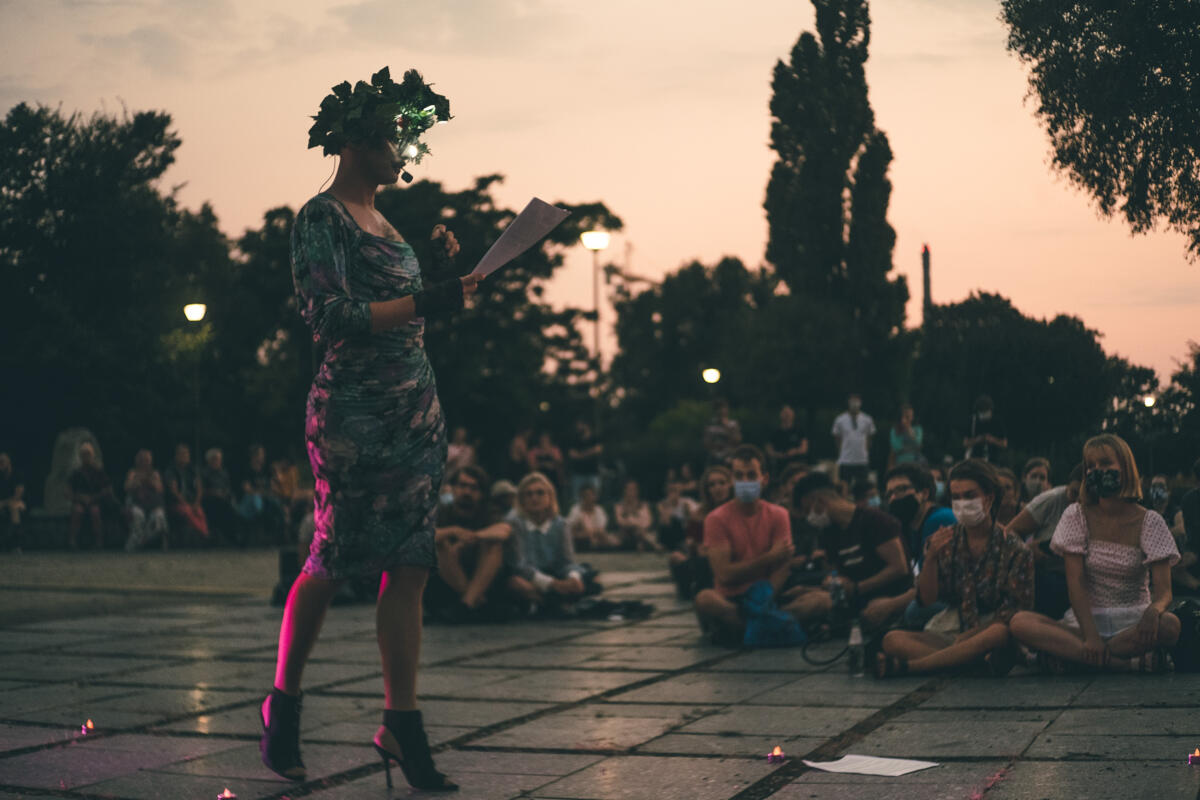 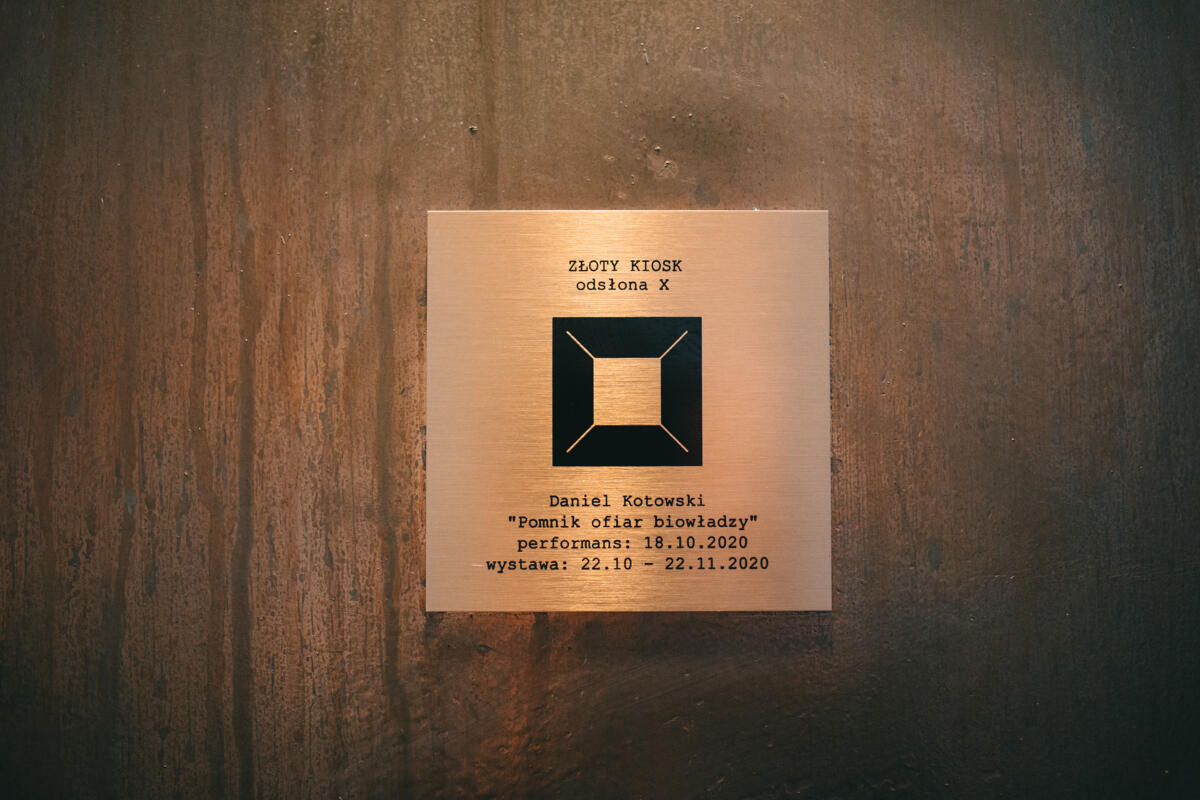 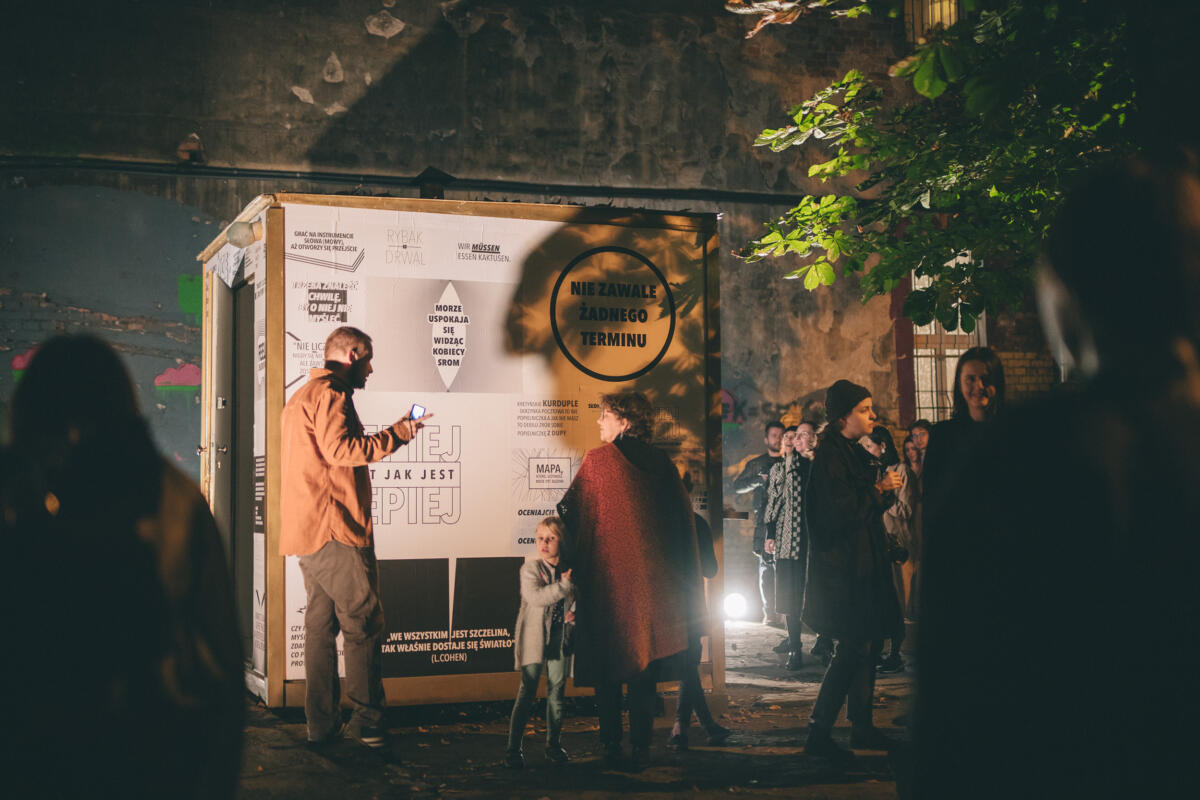 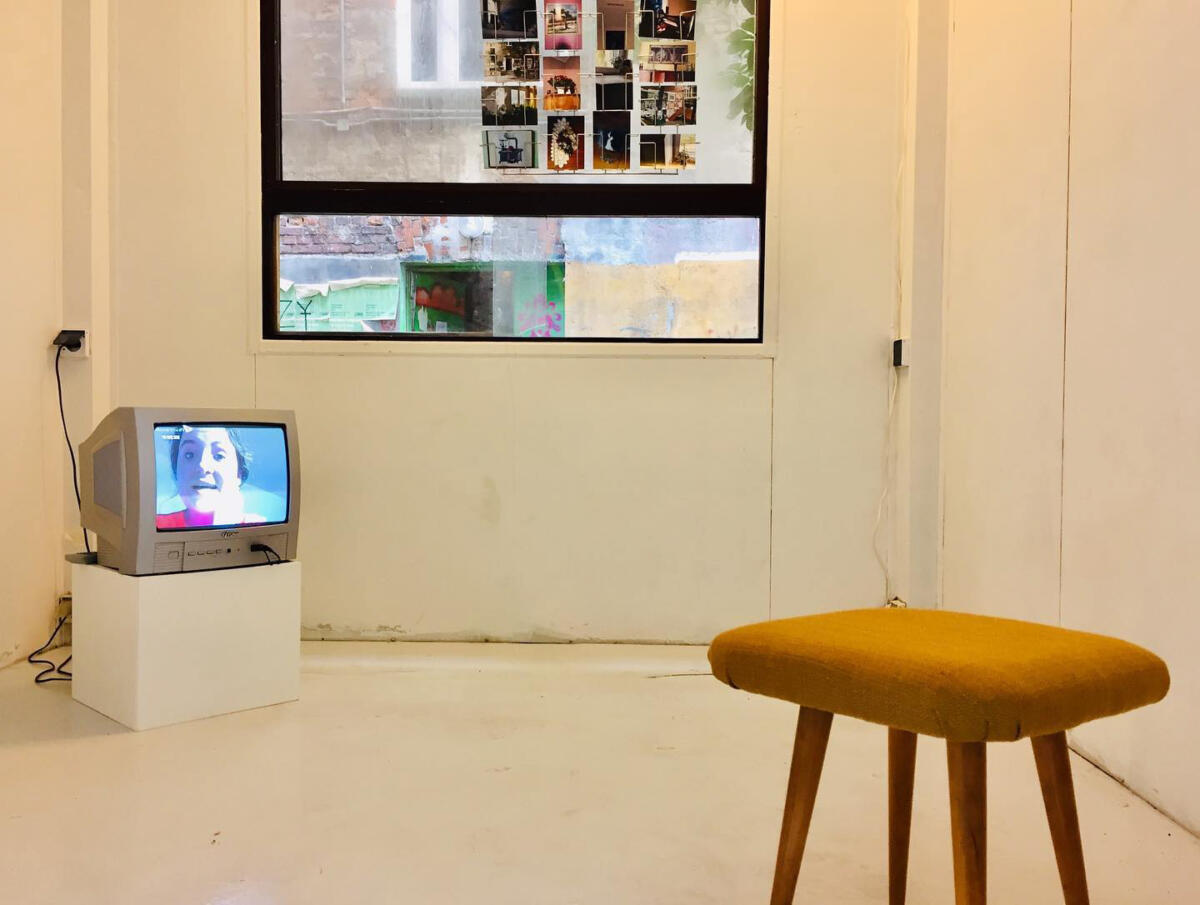