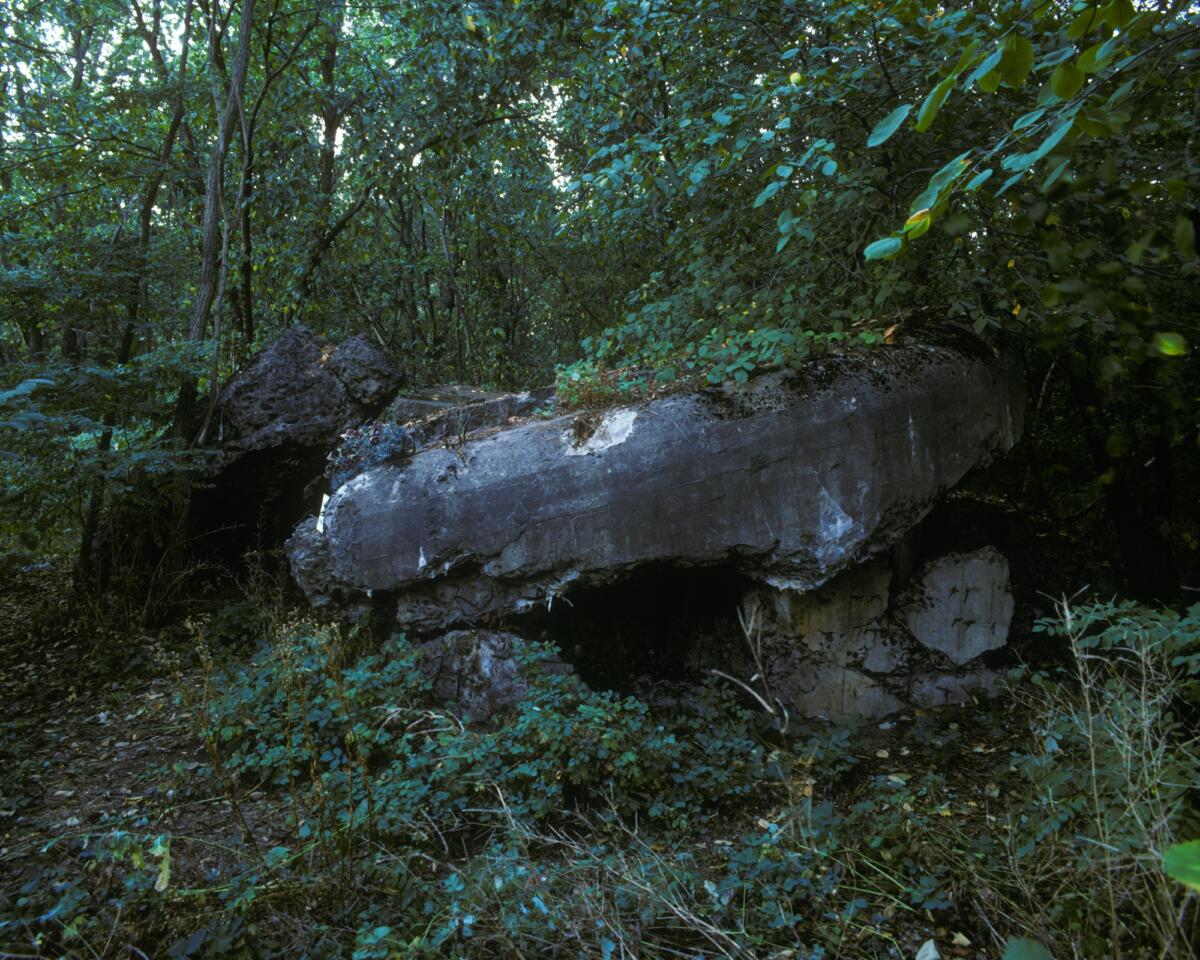 Right now, the defense of Kyiv against the warfare of the Russian army is taking place in the area of the Kyiv Fortified Region. In 1941 its territories were part of the battleground for Kyiv’s defense against the German Wehrmacht. We photographed these places during late summer and autumn of 2020 in order to document the changing landscape of Kyiv, as rapidly growing residential suburbs were merging with the forests and fields of the Fortified Region. Back then we wondered how the past is embedded into the environment, about the relations between historicity and present materiality of the space, not least about the role of photography in translating those connections. One month into the war, the violent history of the place repeats itself. The present condition of Kyiv is determined in the battlefield where Ukraine fights against Russian terror. 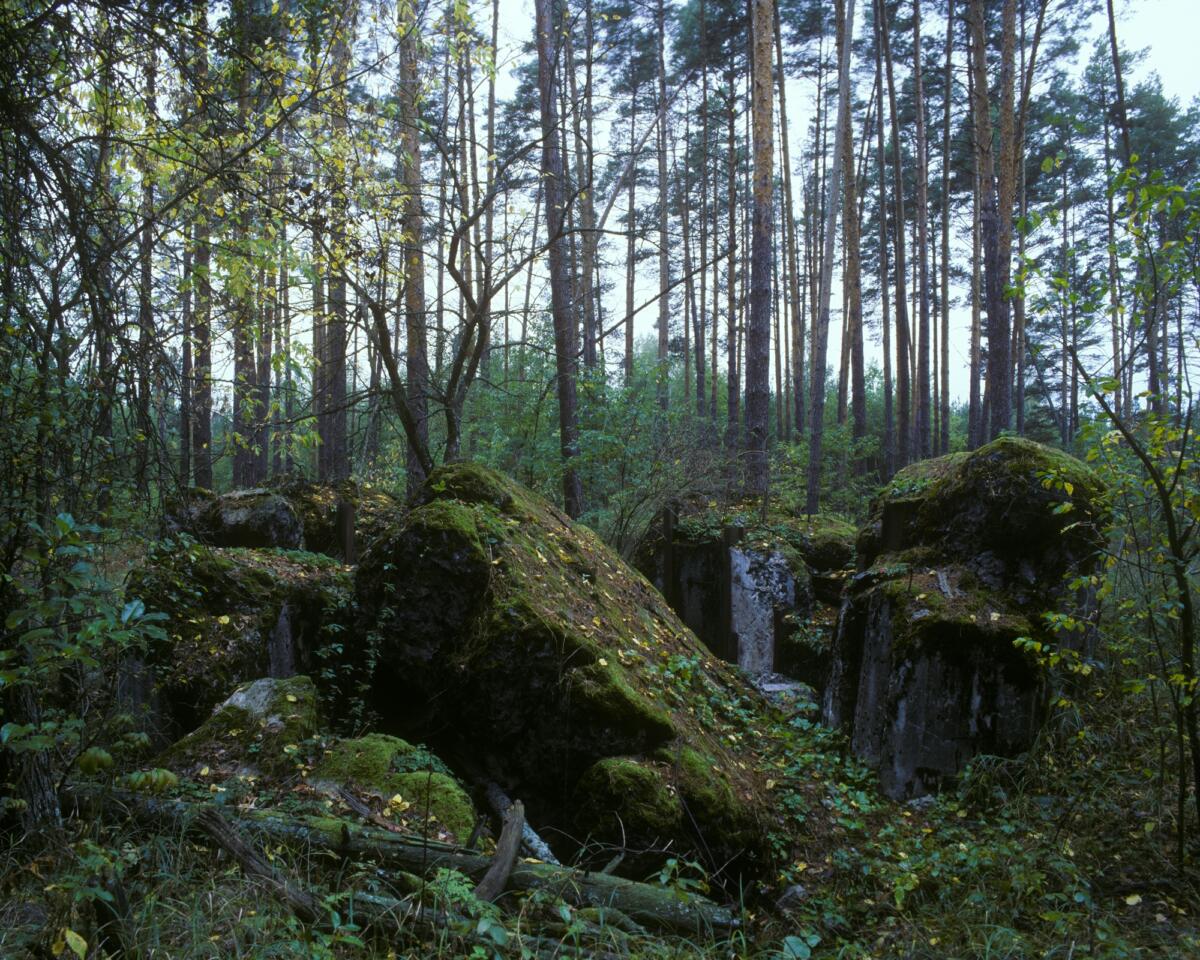 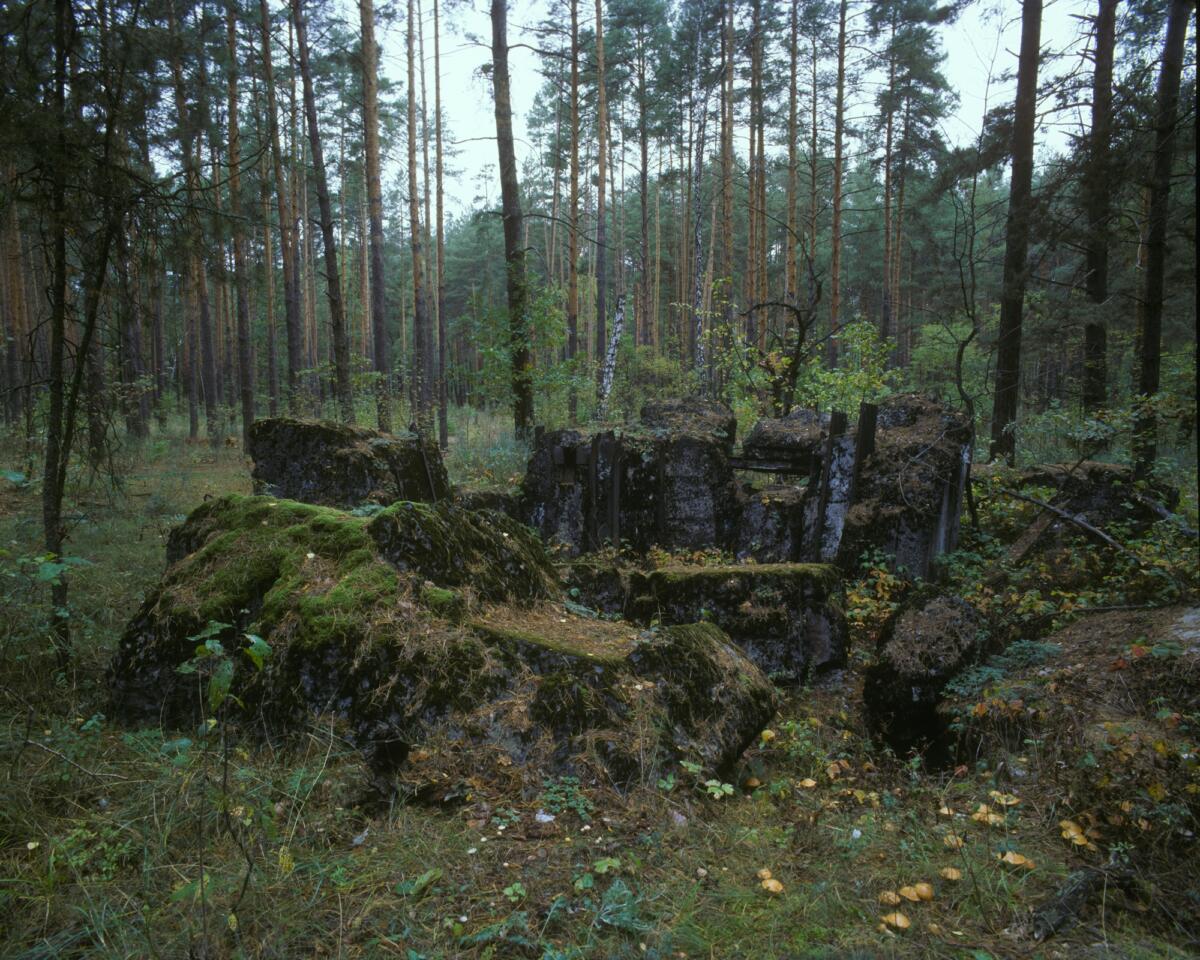 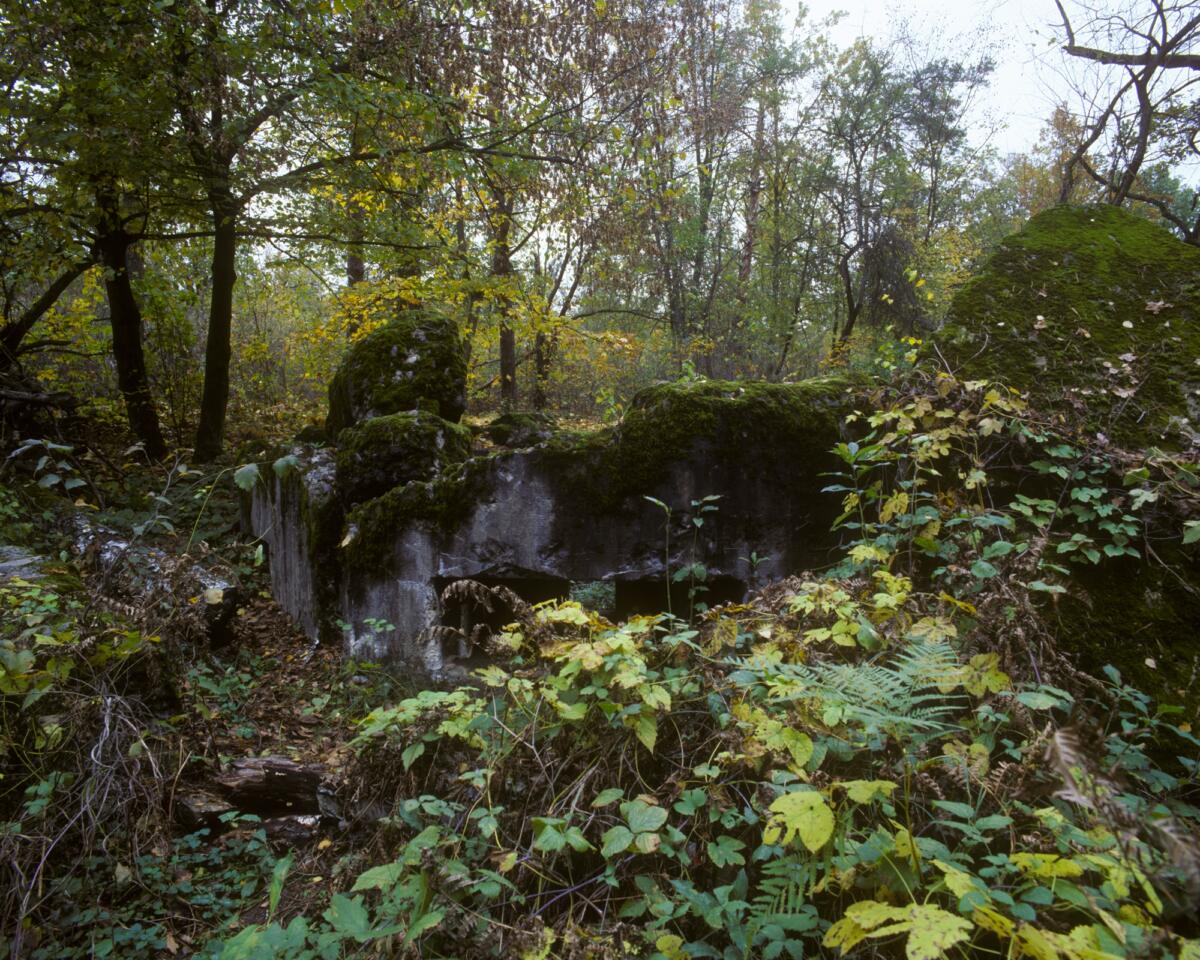 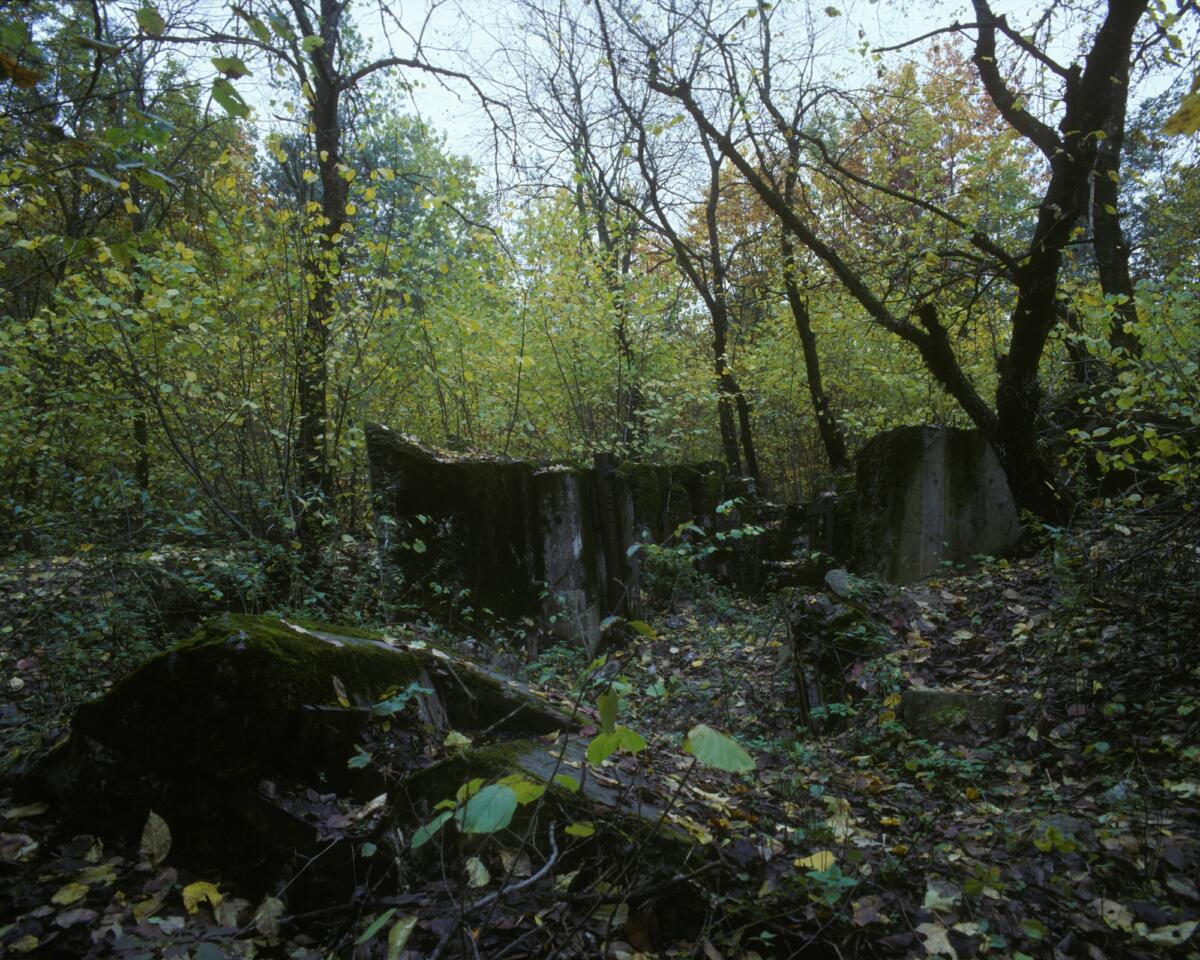 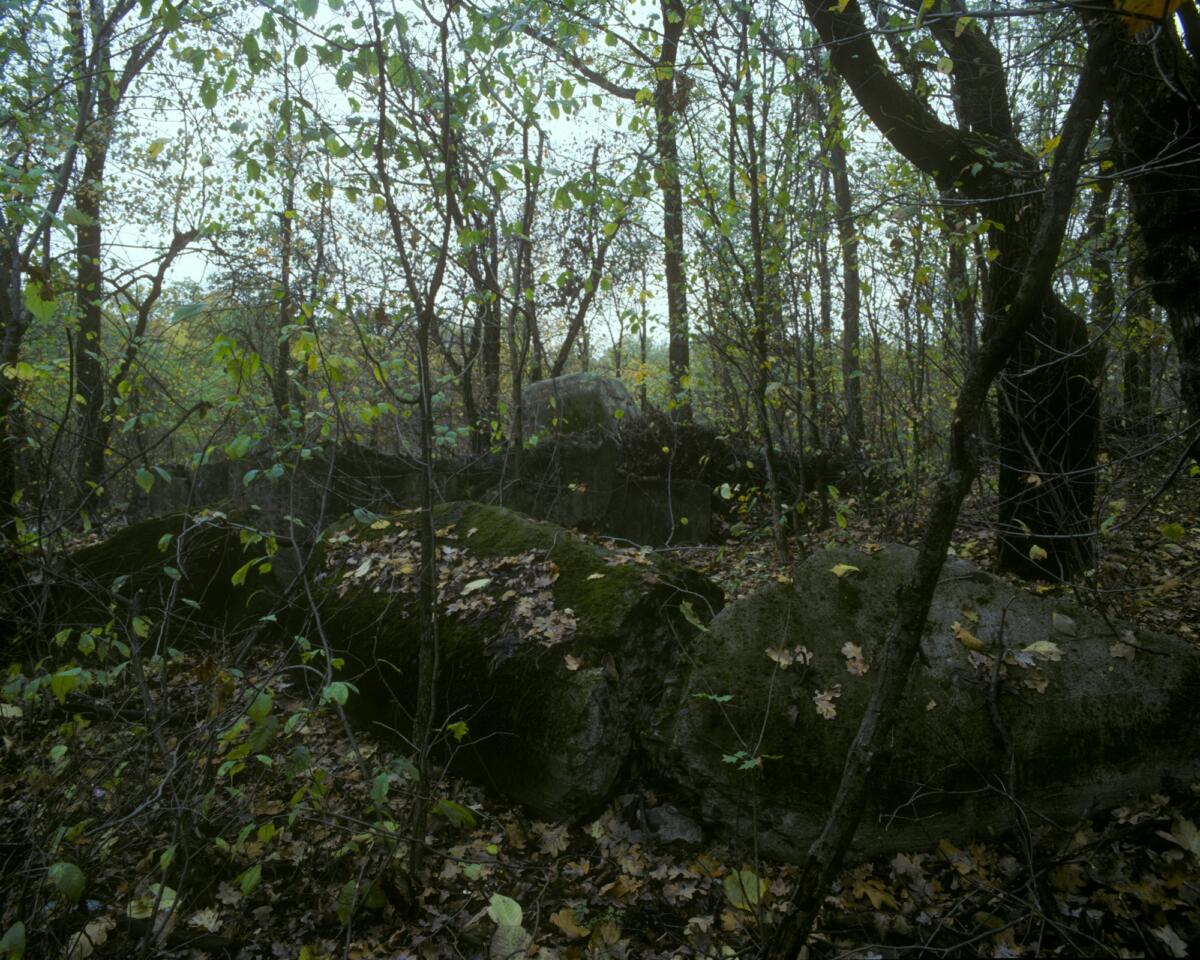 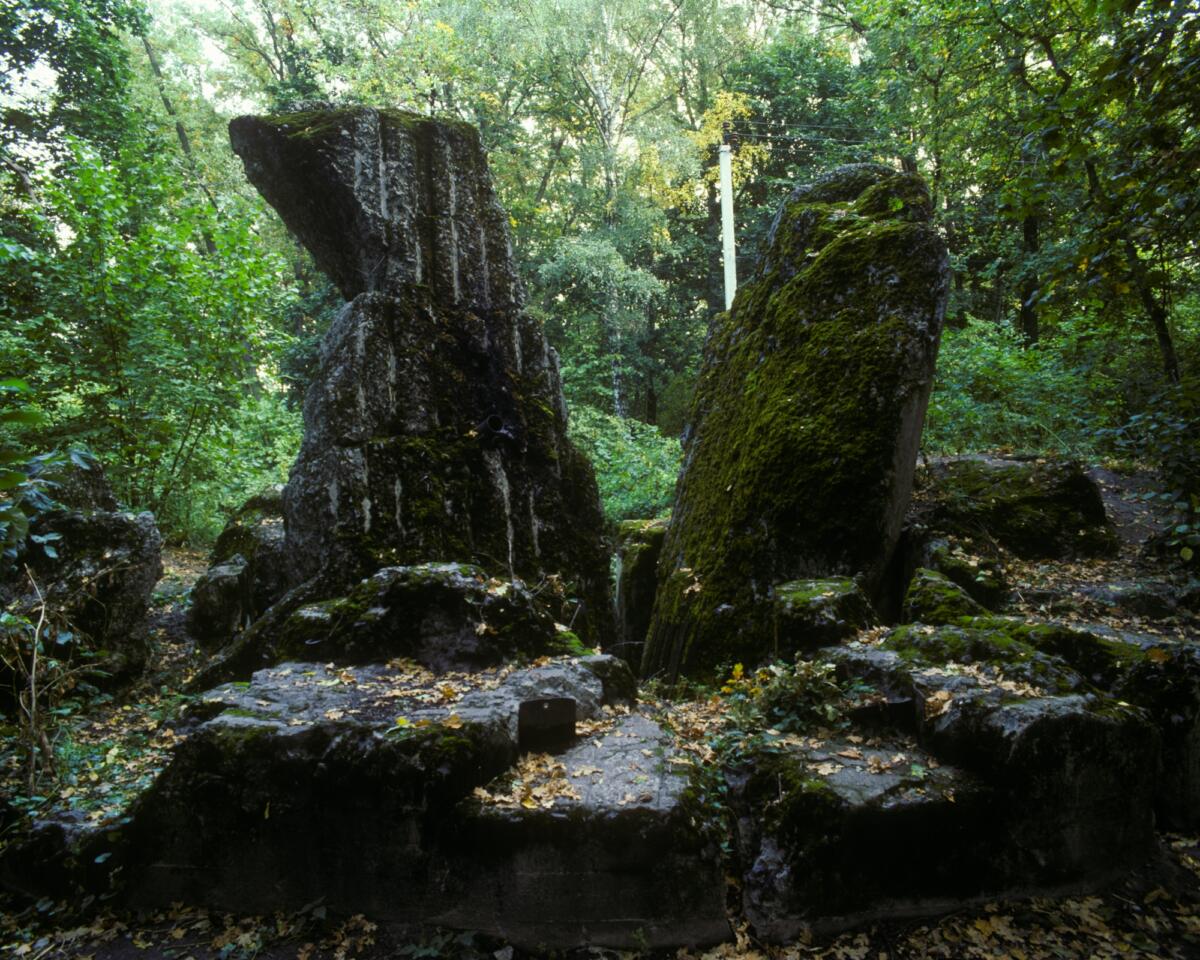 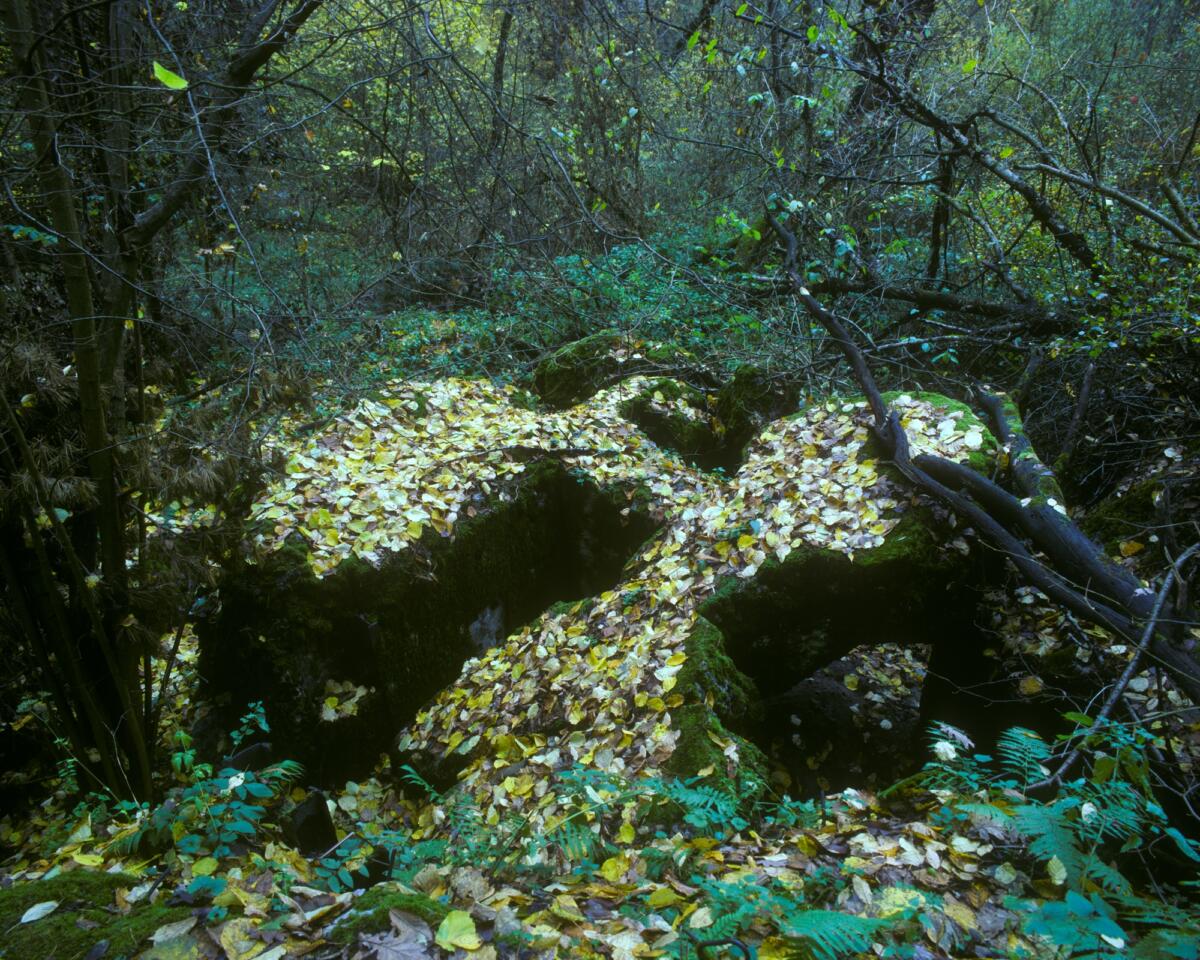 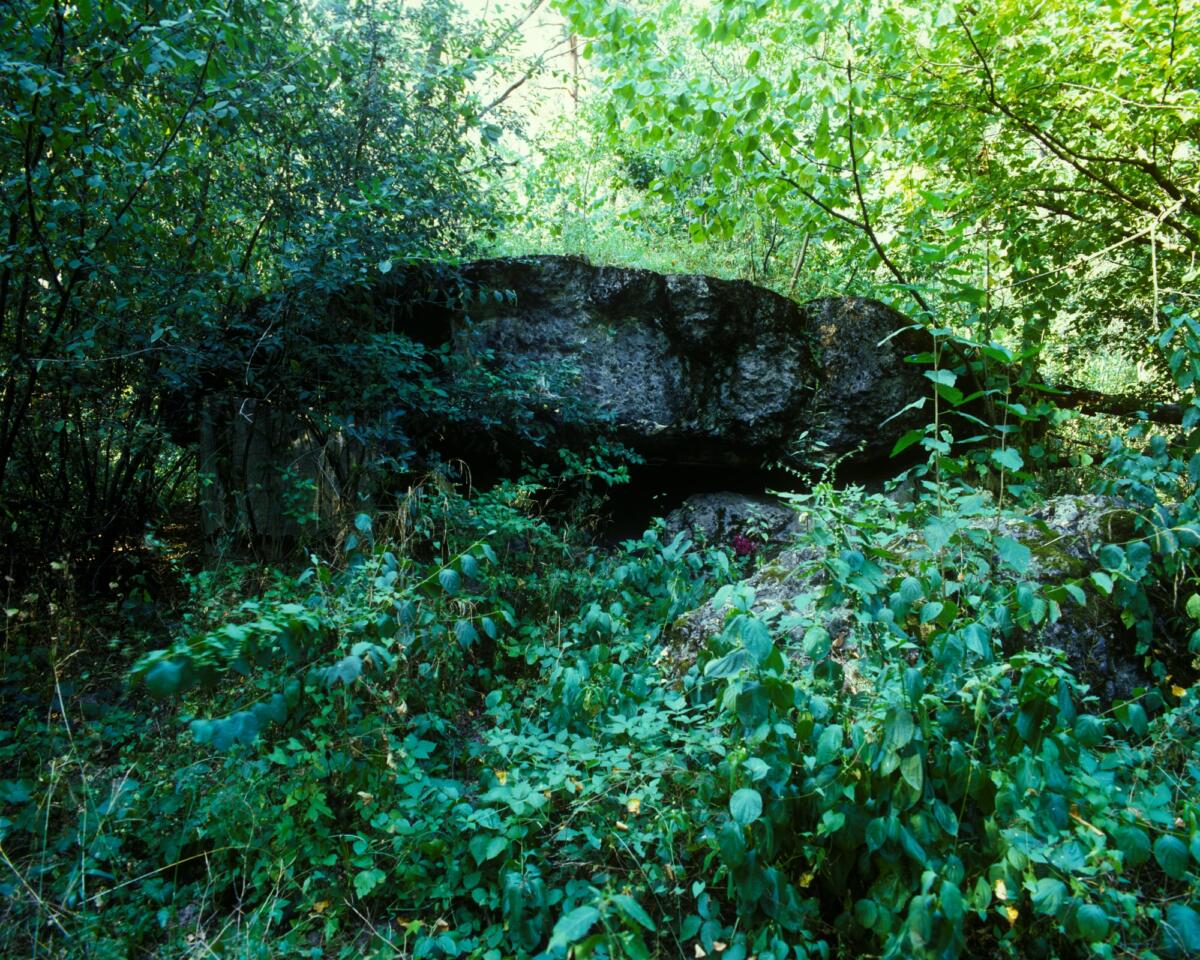 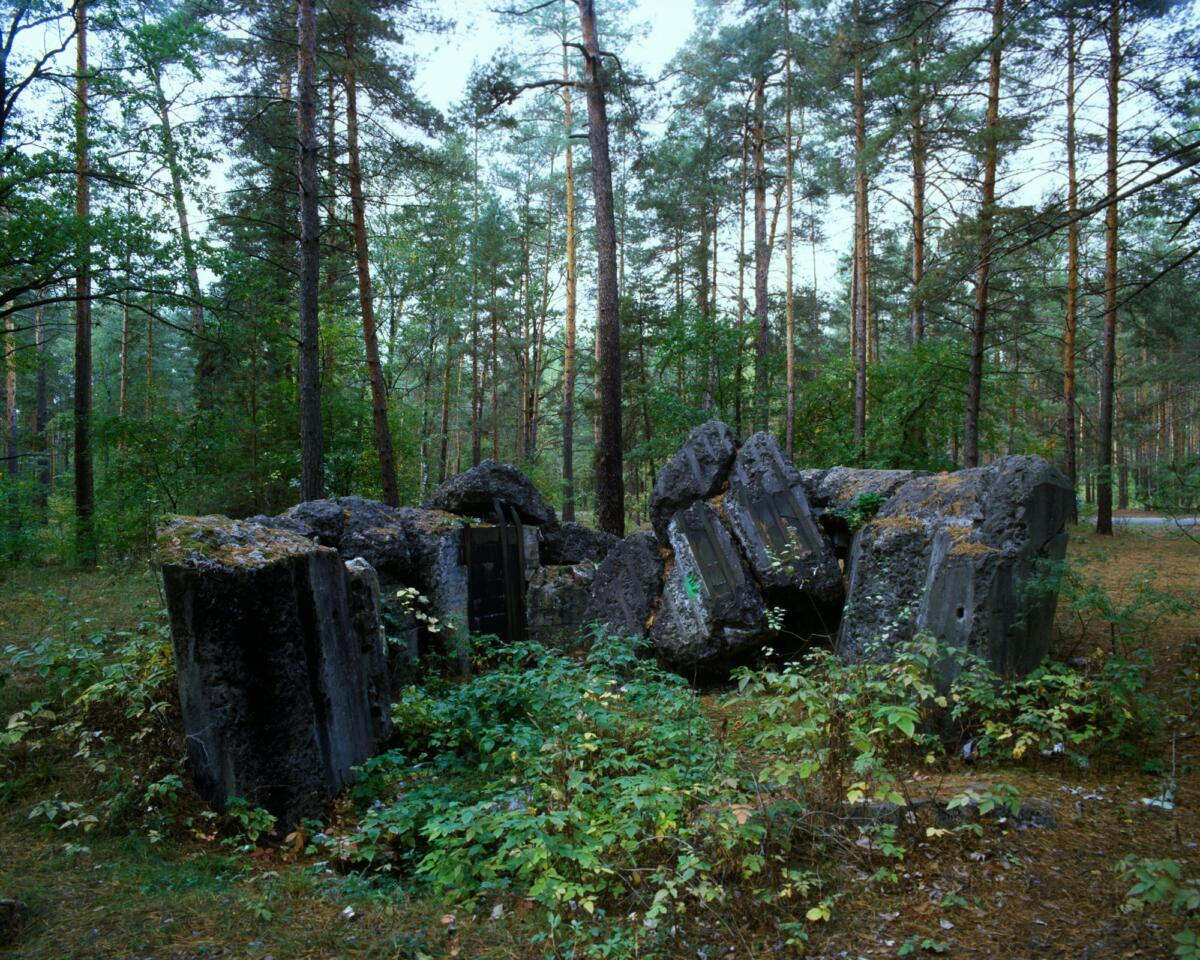 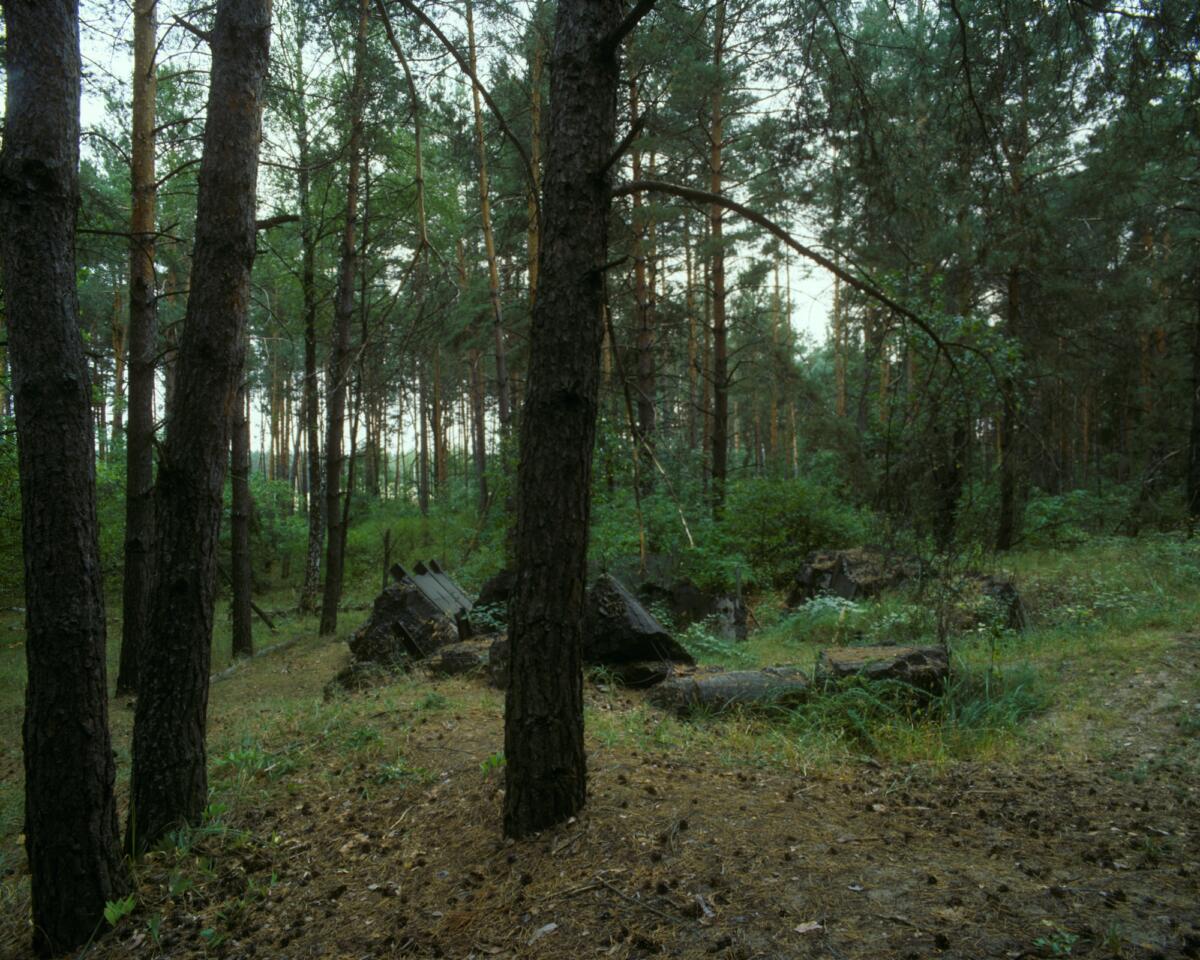 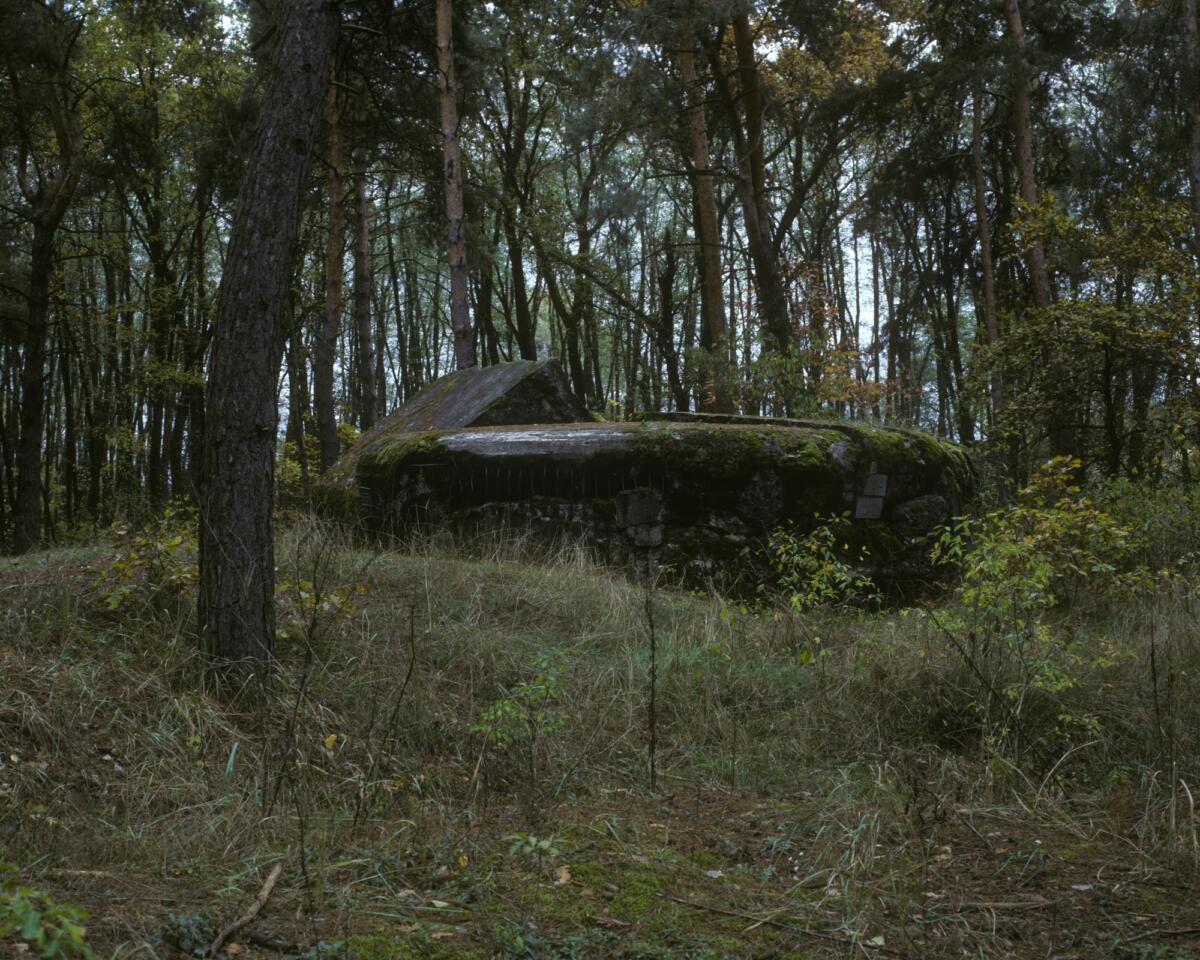 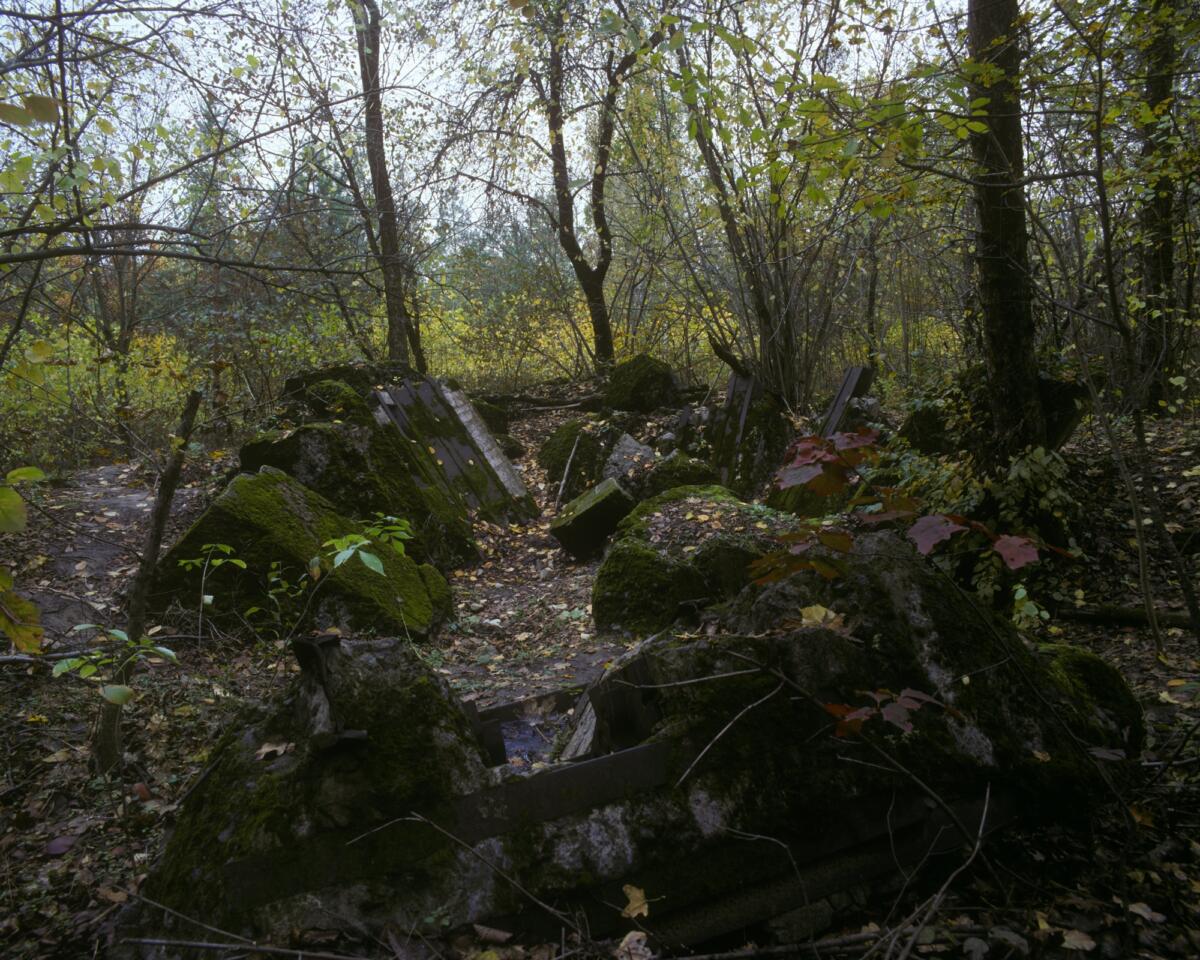 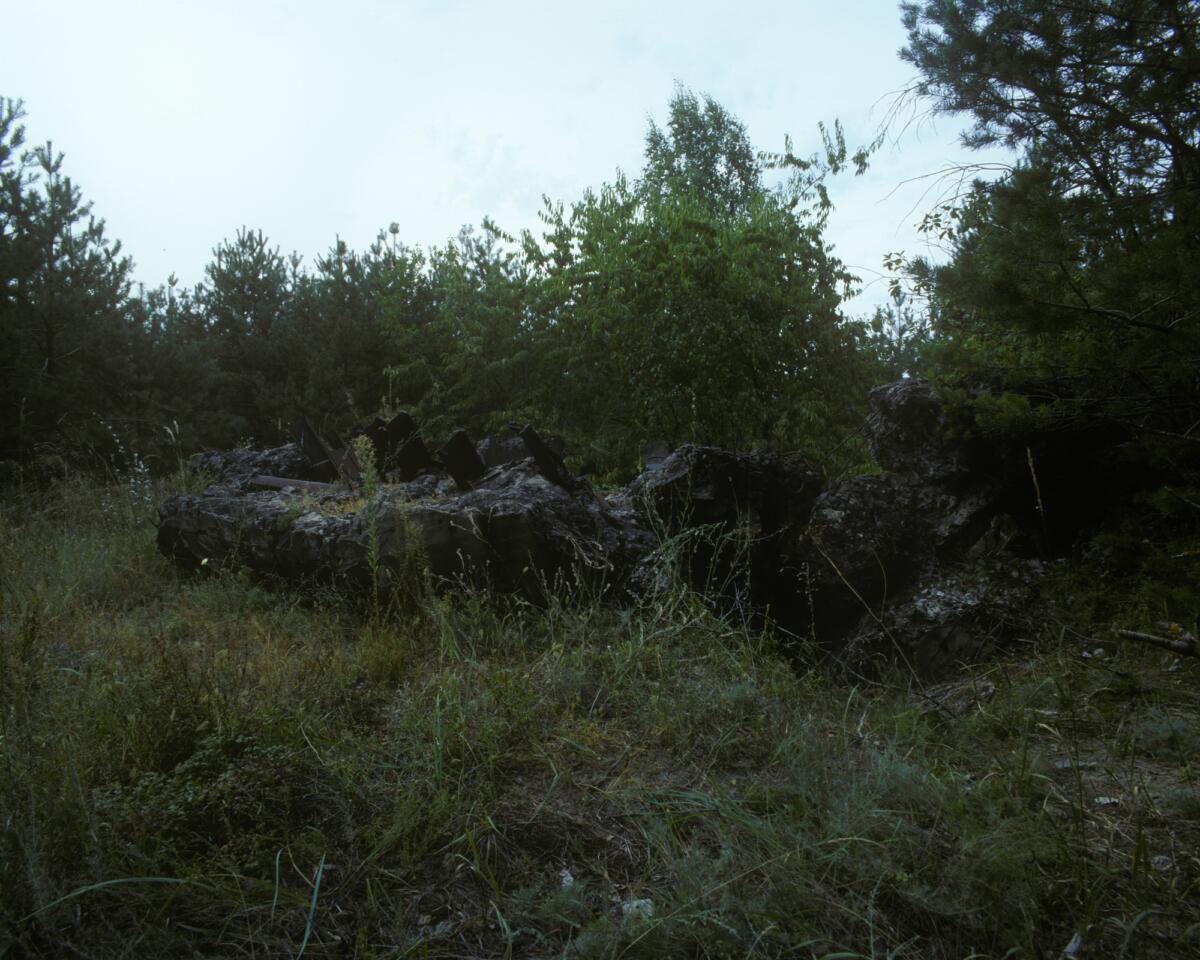 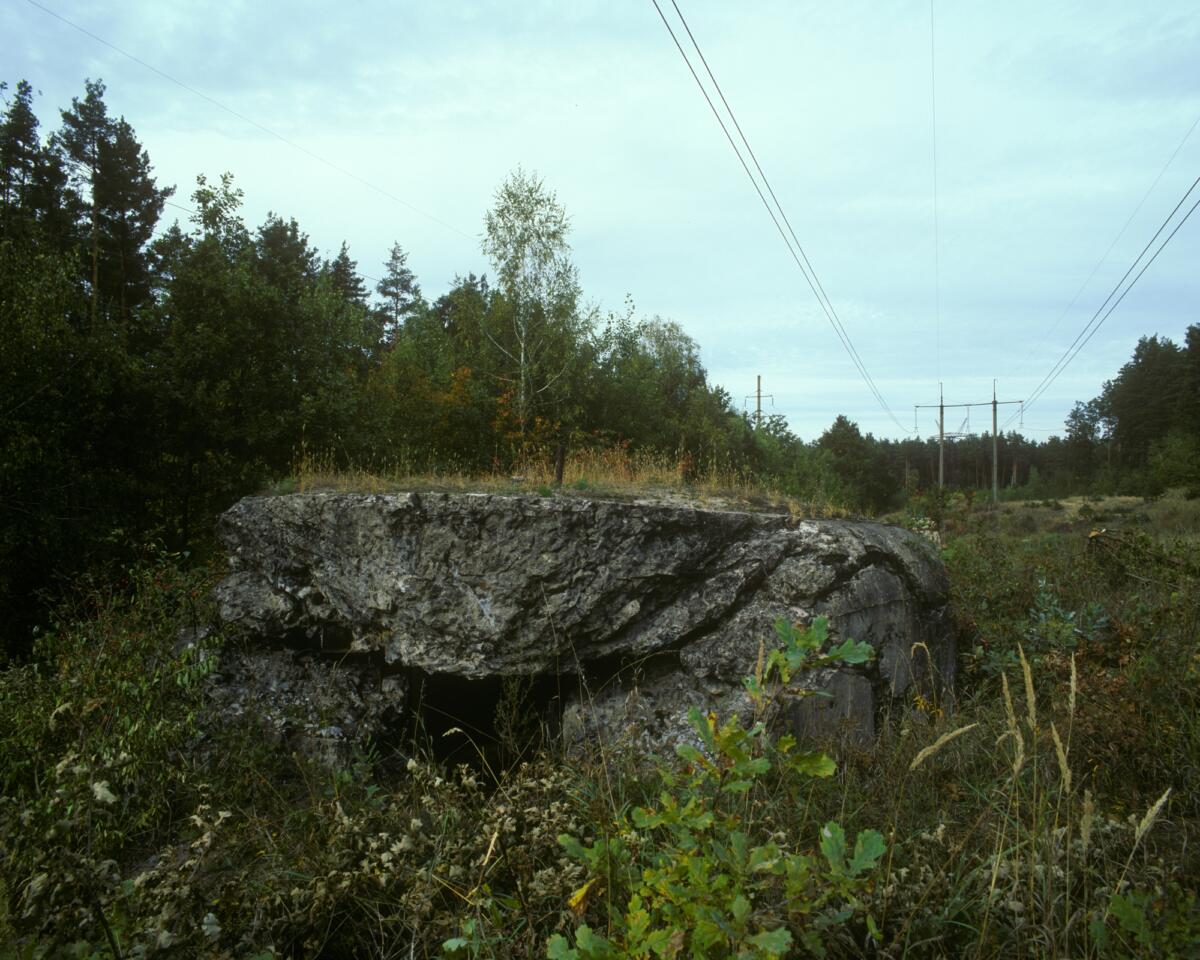 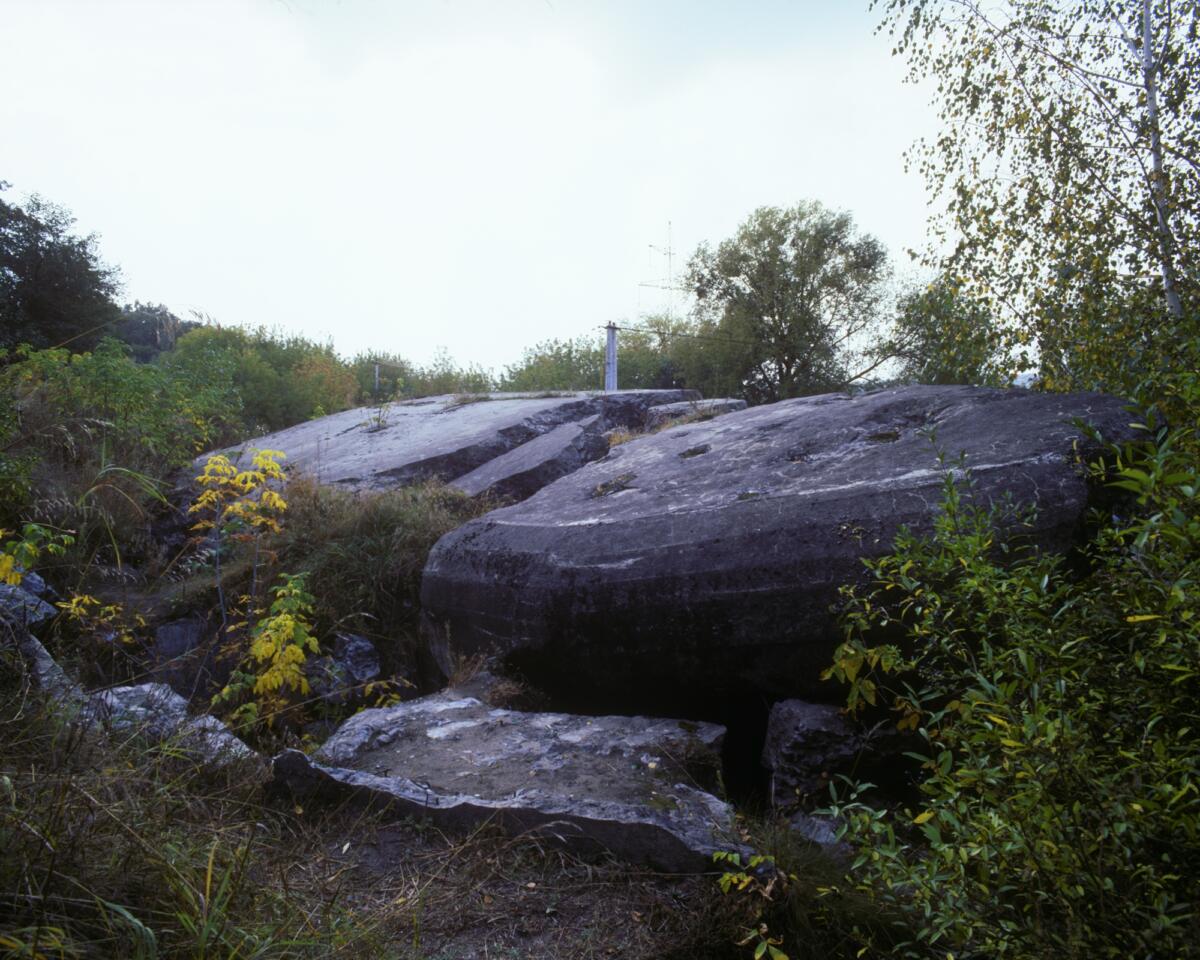 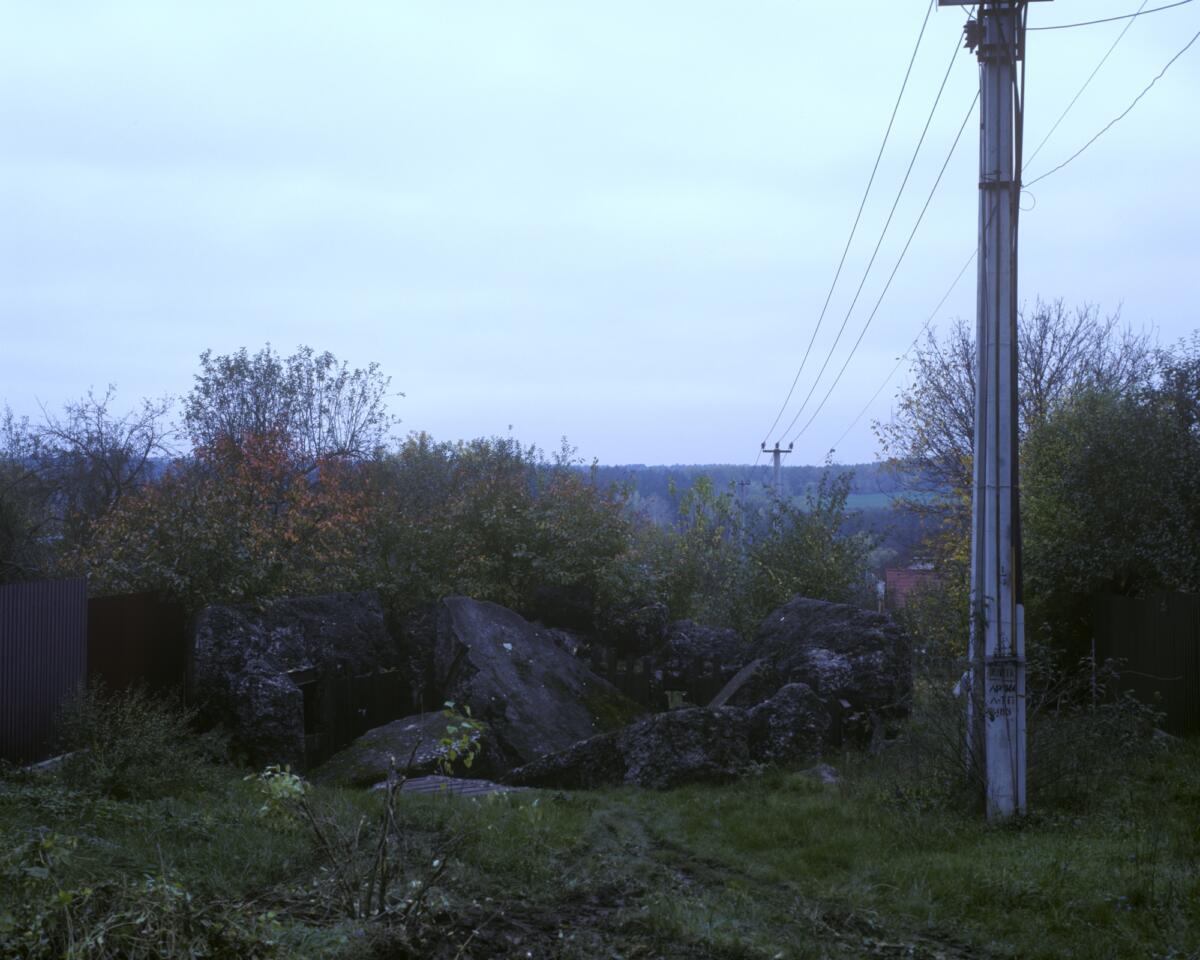