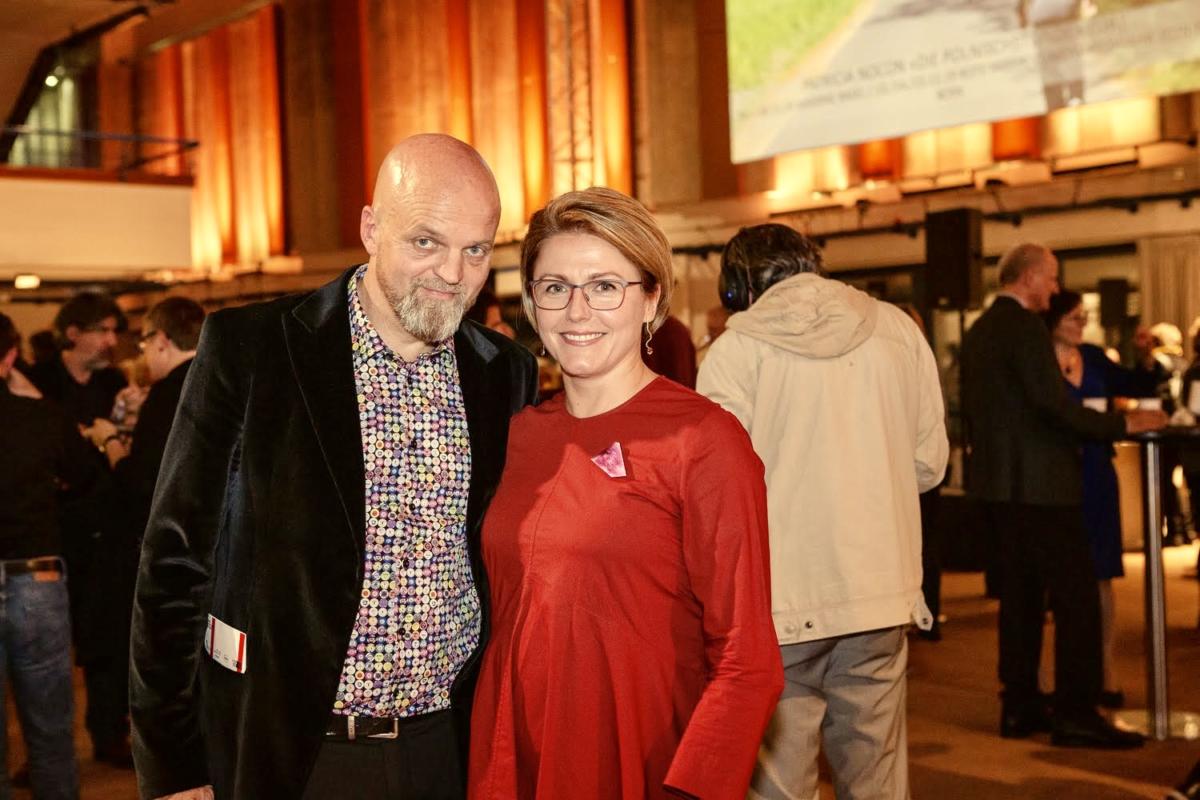 If one sees her- or himself in “the center” how does one see “the margins”? How important is what happens there, on the periphery of the central vision?

Let’s start with Culturescapes, what is it and how is it evolving?

Culturescapes is a multidisciplinary festival that for each edition focuses on a cultural landscape of a country or a region. In 2003, it started as a small intro into contemporary cultures of Eastern Europe, then completely unknown to Swiss audiences. It was born out of curiosity mixed with love to music which seemed to be the only form of art that successfully traveled over the borders at that time. Giya Kancheli, Valentin Sylvestrov, Arvo Pärt showed the path for the first festivals on Georgia, Ukraine, Estonia. Since that time, Culturescapes has grown in size and scope to the two-months platform for more than a hundred projects in and also between visual arts, music, film, theater and performance, literature as well as lecture series, discussions and debates.

However, this year is special. Not only because it is focused on Poland. But also because it closes our “European trilogy”. The next festival Culturescapes 2021 will be dedicated to the region of Amazonia. 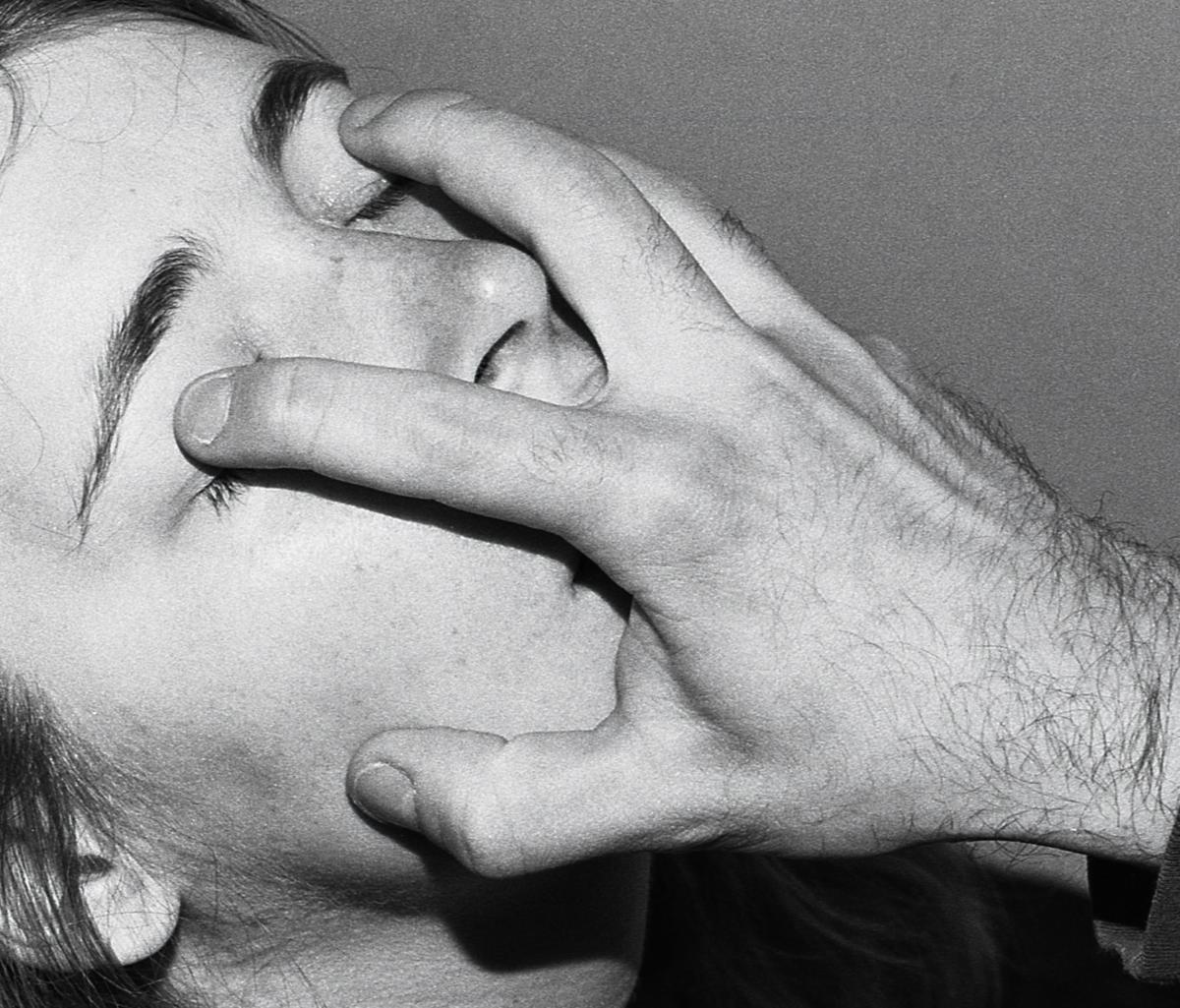 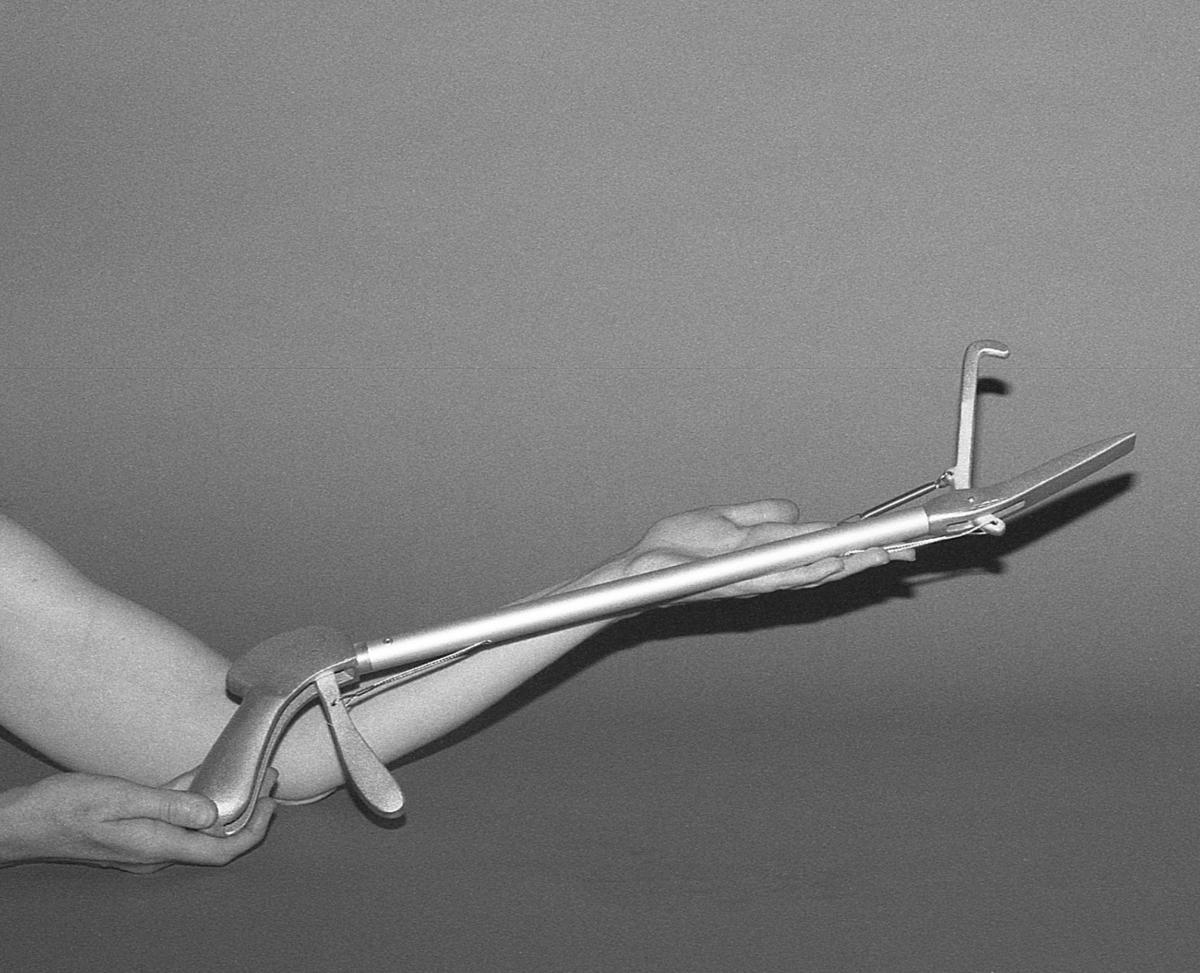 You have decided to make Polish edition of Culturescapes right after a surge of rightwing populism in Poland. What is so cool about Polish culture now?

Switzerland is a home of a strong belief that it is the very center of Europe (being politically and ideologically quite outside of the EU). We were interested to explore the ways to bring in the discussion about the center vs margins of Europe, because if one sees her- or himself in “the center” how does one see “the margins”? How important is what happens there, on the periphery of the central vision? We wanted to both challenge the Swiss centrism and bring to the attention what happens with the European societies far from it. So Culturescapes was talking about Iceland (2015), Greece (2017) and — quite logically — Poland (2019). Societies in or right after crises, societies in turmoil.

In case of Poland, already in 2016, when we were making decision about the festival for 2019, it was pretty clear that the country was plunging into a tough political battle with the right-wing. It was important for us to see and learn from Poland about how political populism changes the country, what it means for Europe in general, how culture engages (or disengages) with social and political turmoil, whether there is still space for politically engaged art (as Artur Żmijewski once insisted) and what form can it take nowadays. Of course, then, in 2016, we did not expect the plunge to be so deep.

What is the key to your chqoice of artists from Poland? 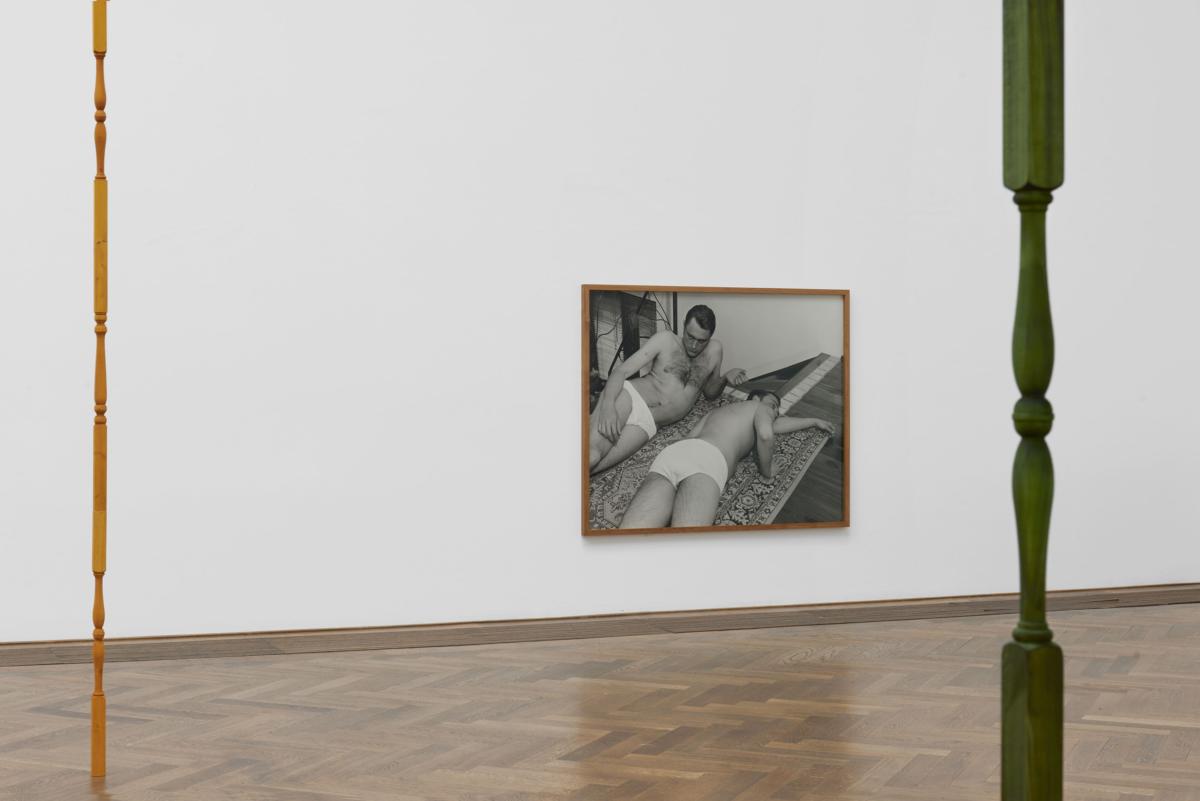 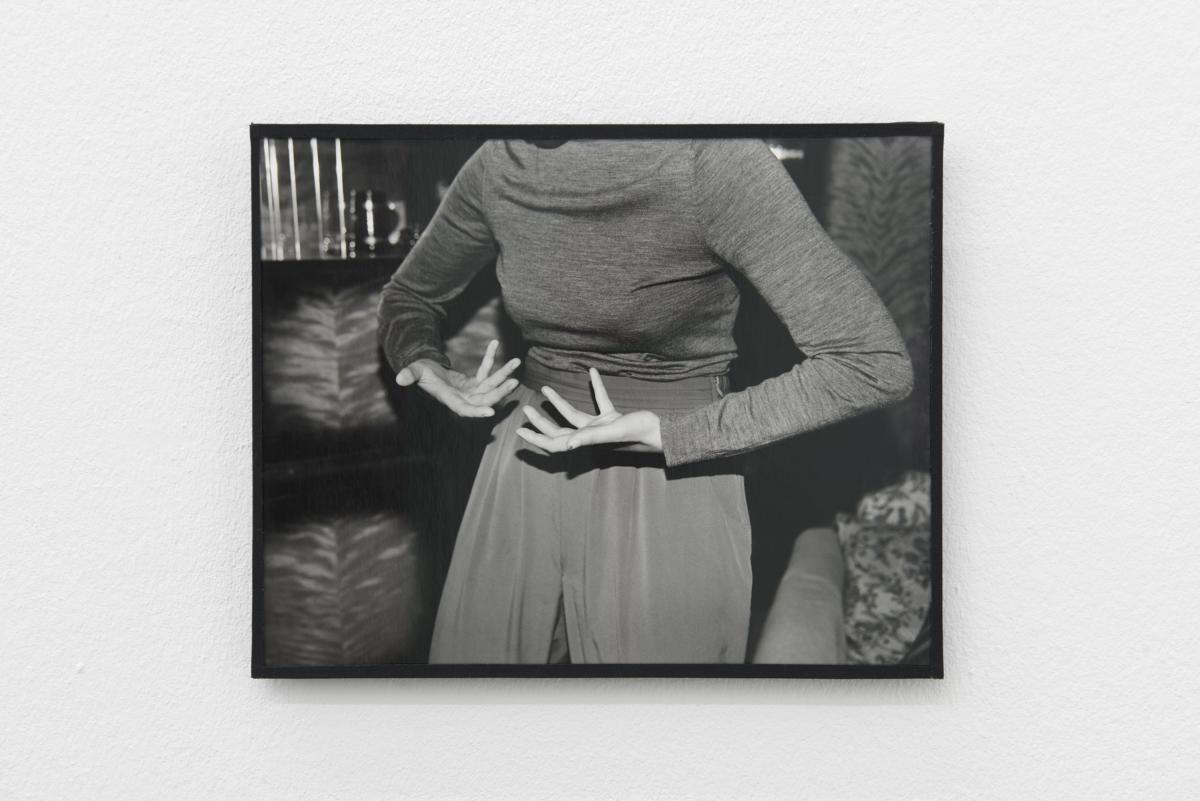 We wanted to both challenge the Swiss centrism and bring to the attention what happens with the European societies far from it. So Culturescapes was talking about Iceland (2015), Greece (2017) and — quite logically — Poland (2019). Societies in or right after crises, societies in turmoil.

Photography plays important role in this edition of Culturescapes, why so many photographers?

Another crucial part of making Culturescapes program possible is Swiss partners, local cultural institutions that host our events. The choices are always made together.

So, on one hand, we had partners that work mostly with photography. Hence, for example, Wiktoria Wojciechowska and Lucas Olivet in LaFilature, in Mulhouse (in France on the border with Switzerland).

On the other hand, if you look at other projects, photography was never the only medium. Kunsthalle Basel had two exhibitions: Alex Baczynski-Jenkins showed 3 performances and his new film, Joanna Piotrowska had a show that included photography, but also installation and video as an indispensable part. In Kunsthaus Baselland, a group exhibition Zeit/Ge/Schichten included photos from Piotr Uklanski and Artur Żmijewski, but also Żmijewski’s video (and we had a special focus on his video works shown as 3,5-hour program in Stadtkino Basel), video-installation of Anna Molska and mixed-media installation of Anna Ostoya. Also, in Büro Basel, Diana Lelonek showed photography and installation as part of Center for Living Things. Quite some Polish artists may start with photography but then diverge from it, maybe to come back at the certain moment. 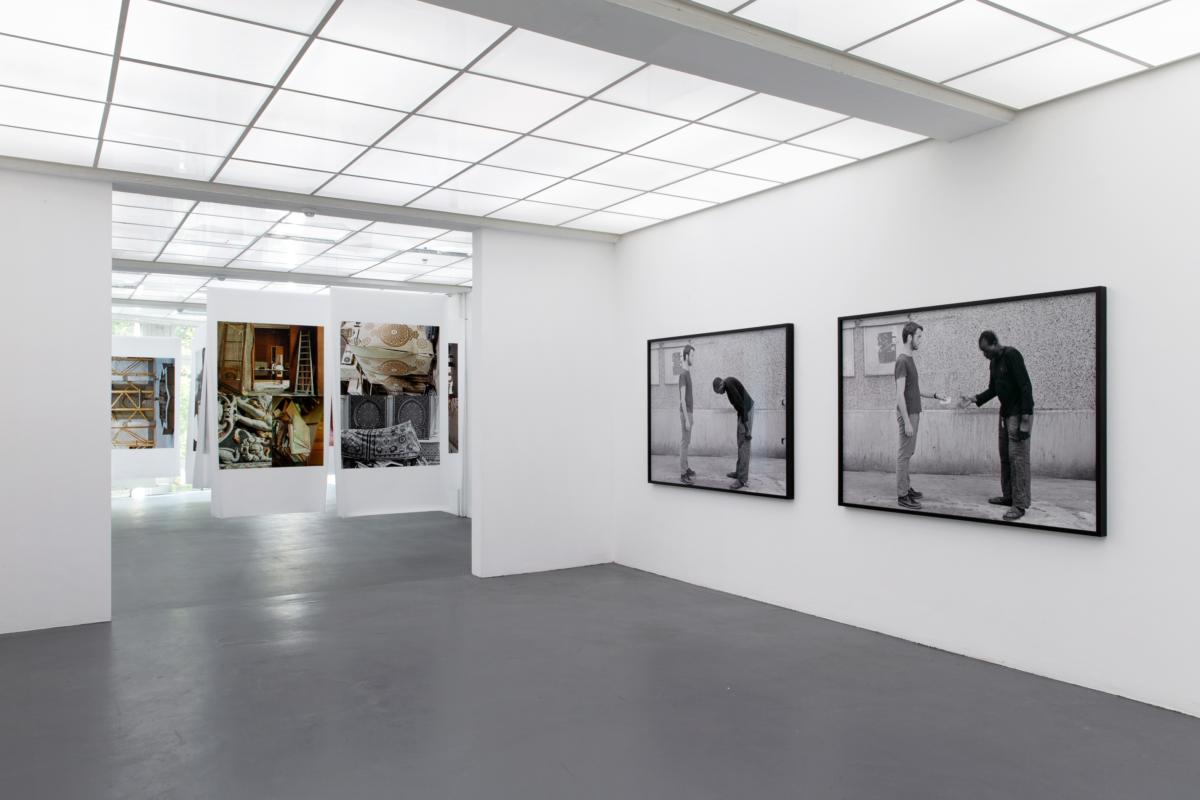 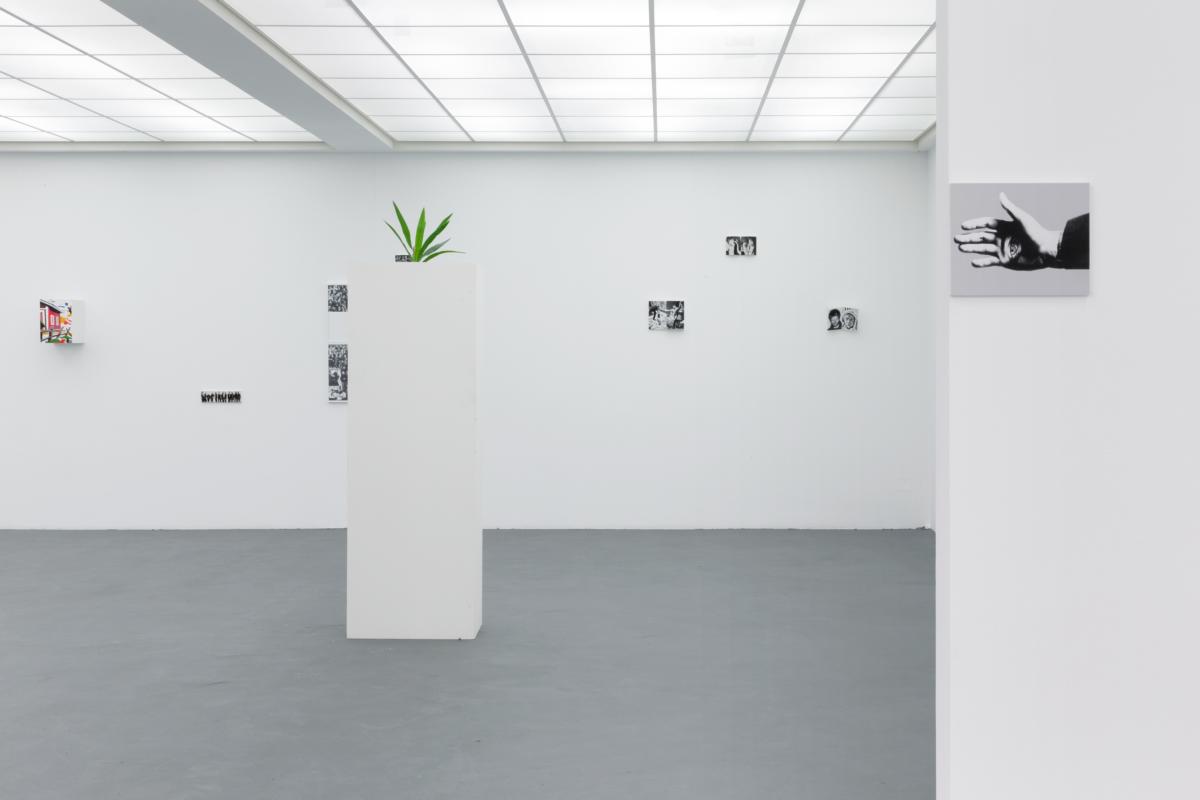 The cover of the book, cultural reader that accompanies every festival, is always very tricky. It’s the one document that remains after the festival is over and all the posters went off the walls. The cover always comes from the works of artists that are part of Culturescapes. And it needs to be the work that can translate all the thematic lines and concepts, and narratives that we, the curators, and all the contributors to the book articulate, into a single visual and emotional stance.

Uklański’s work captures it all in amazingly sharp and clear way. It is a very elegant and, of course, incredibly ironic story of urgency, catastrophe, crashing hopes, but at the same time — protest, anger, action. For us, it also refers somehow to that tree at the end of Paweł Pawlikowski’s “Cold War” where Zula takes Wiktor’s hand and said: “Let’s go to the other side. There will be a better view”. There is somehow always the other side in Poland, even when it is on the edge.