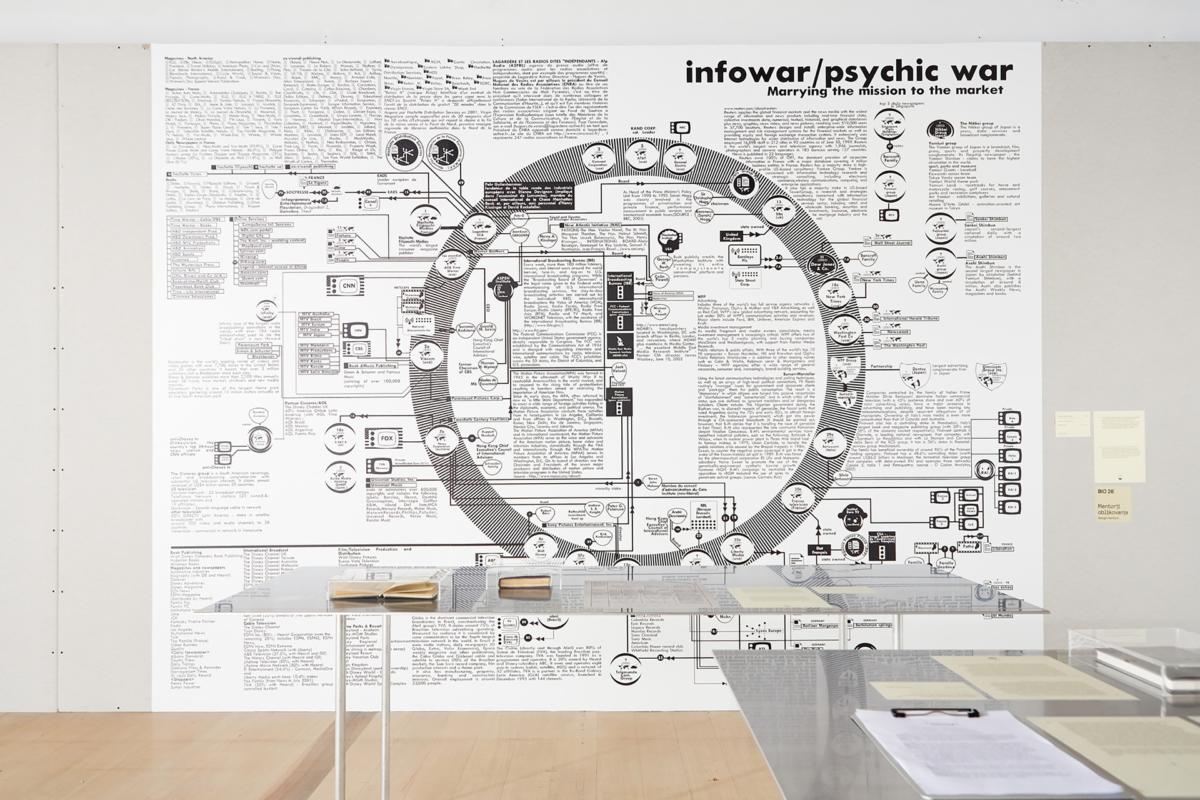 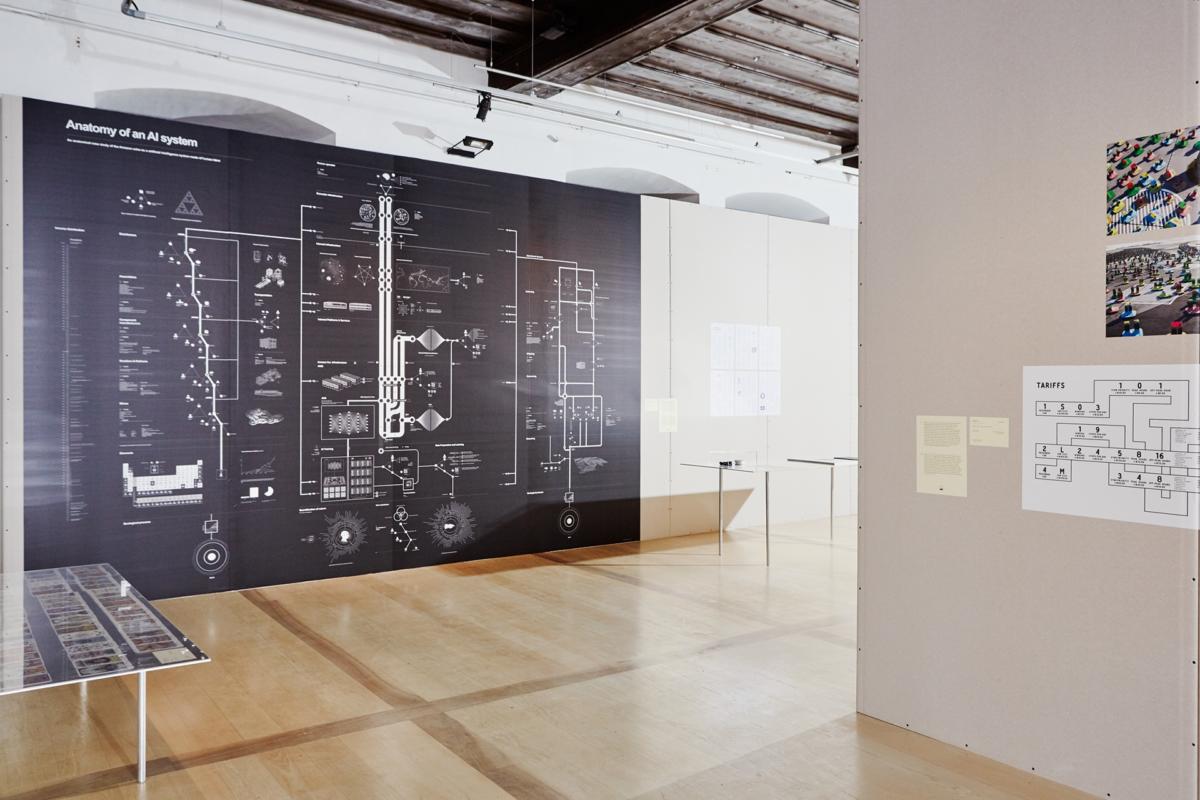 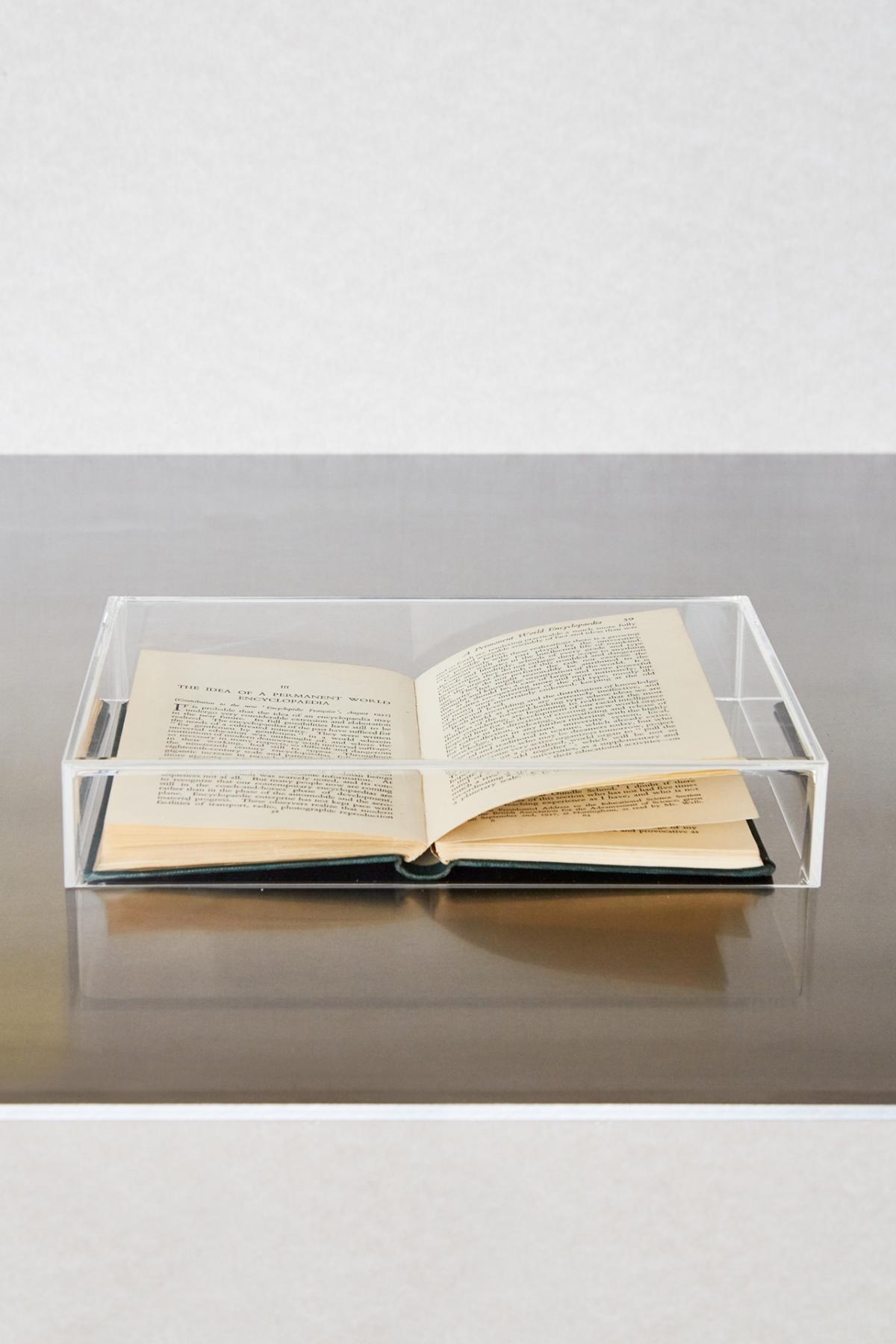 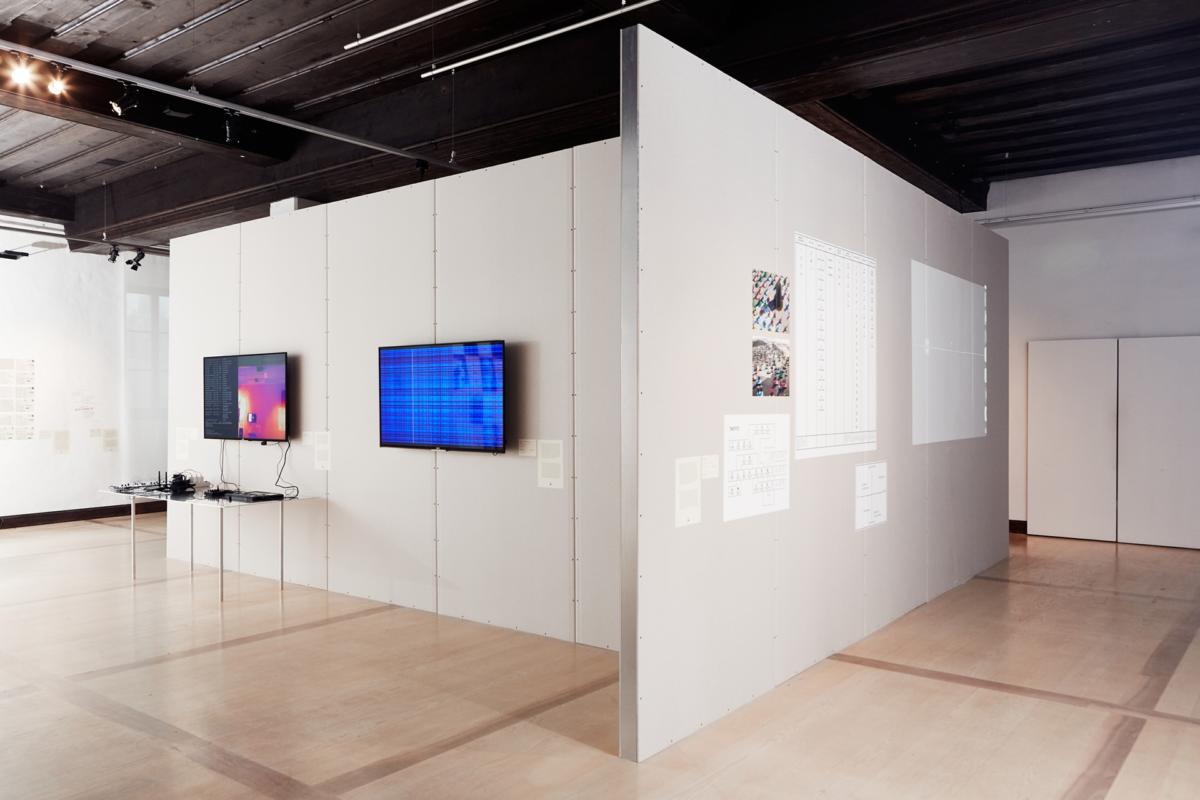 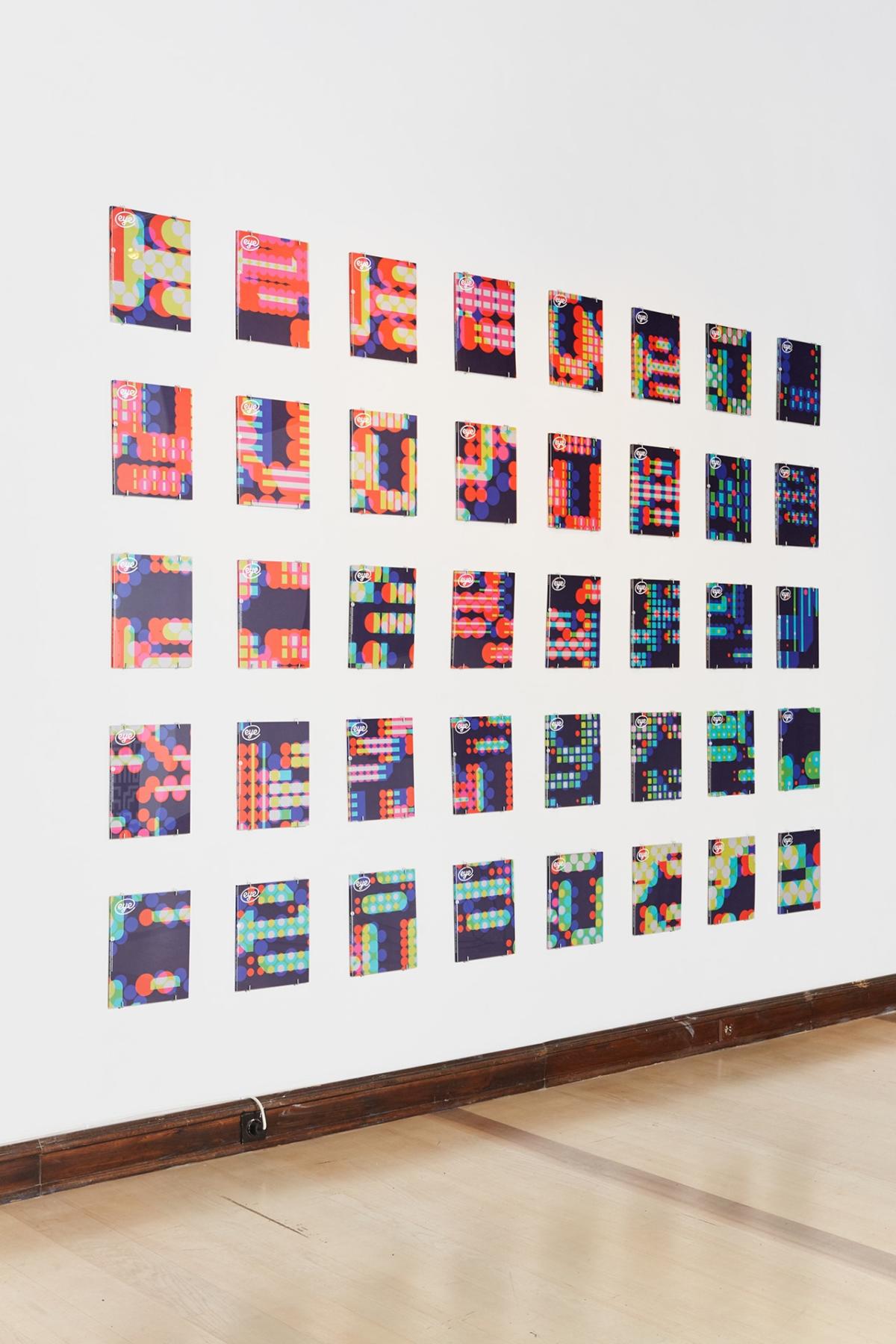 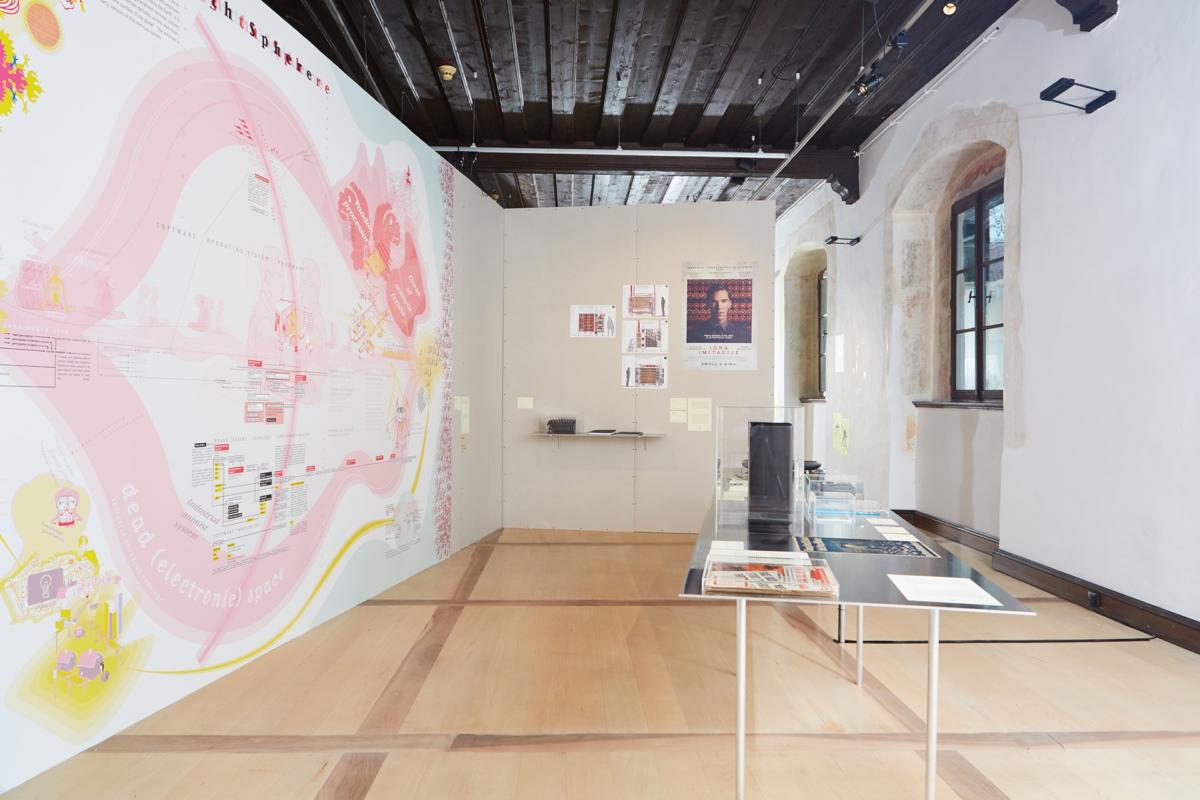 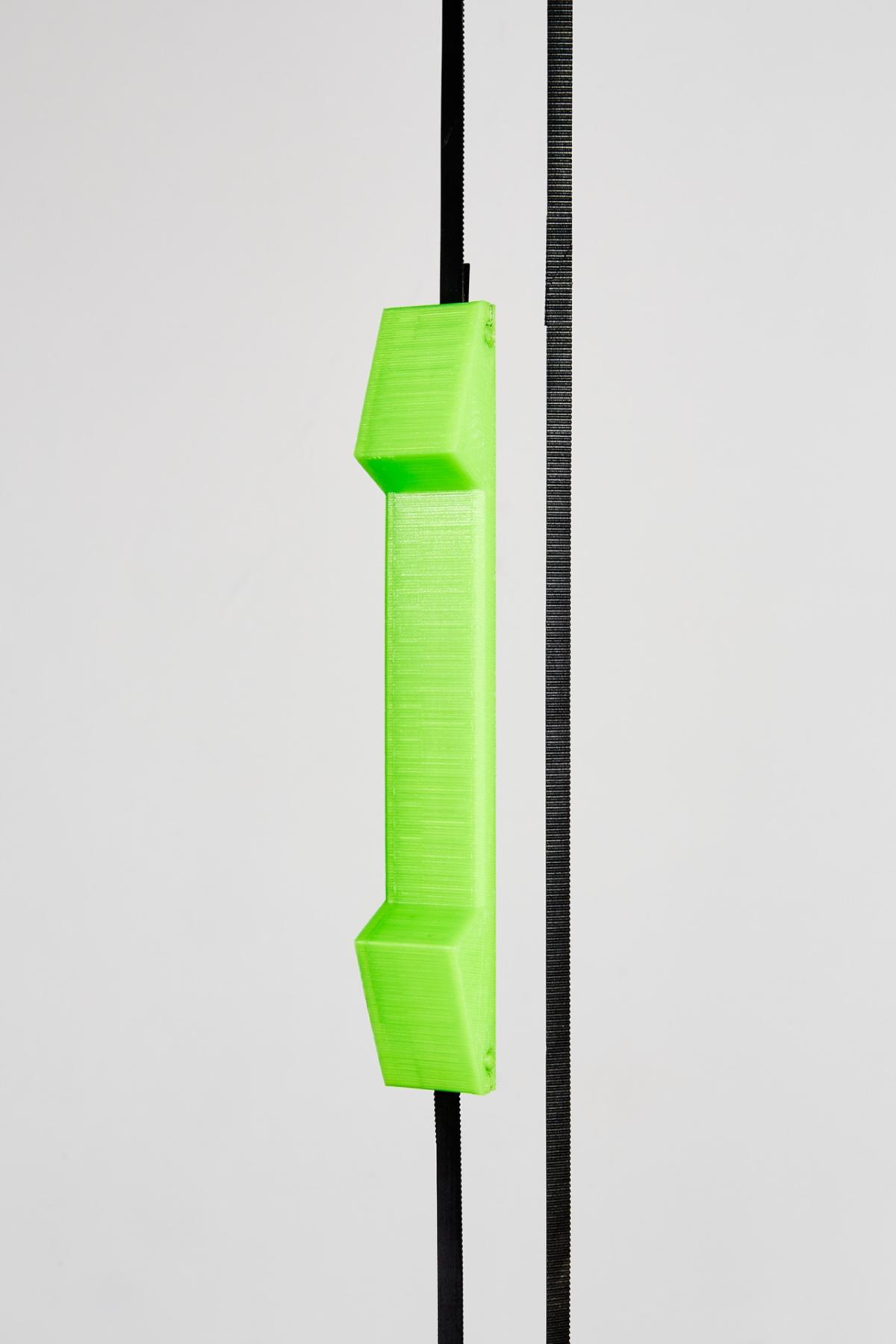 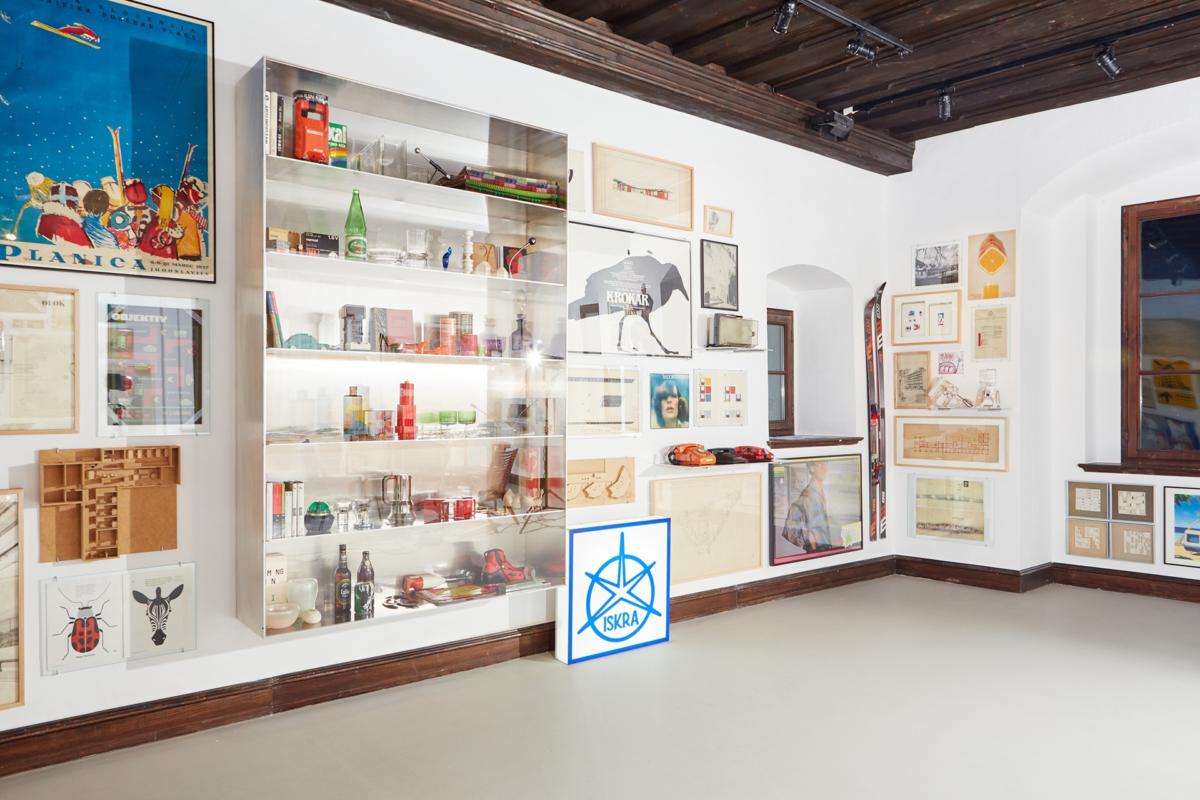 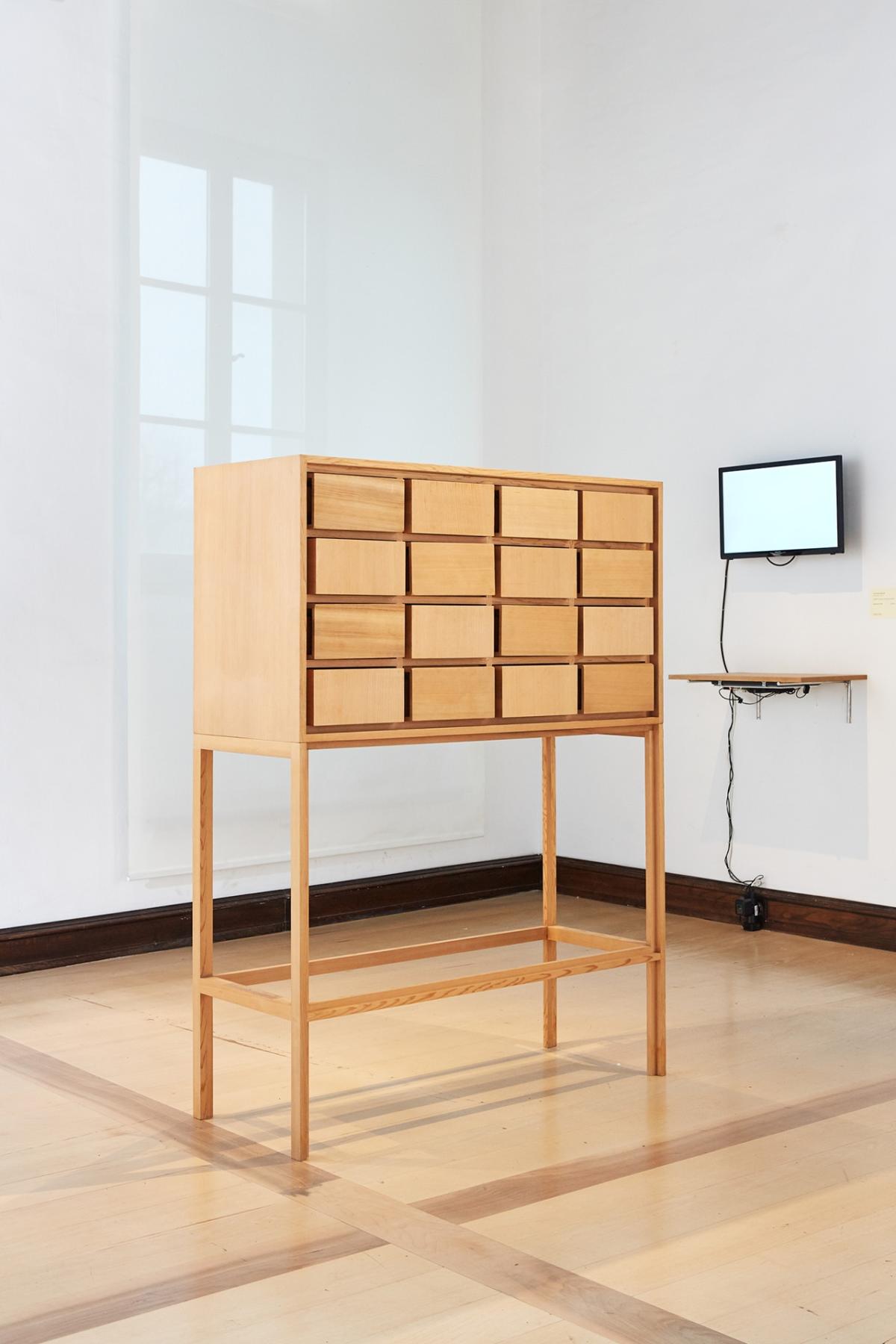 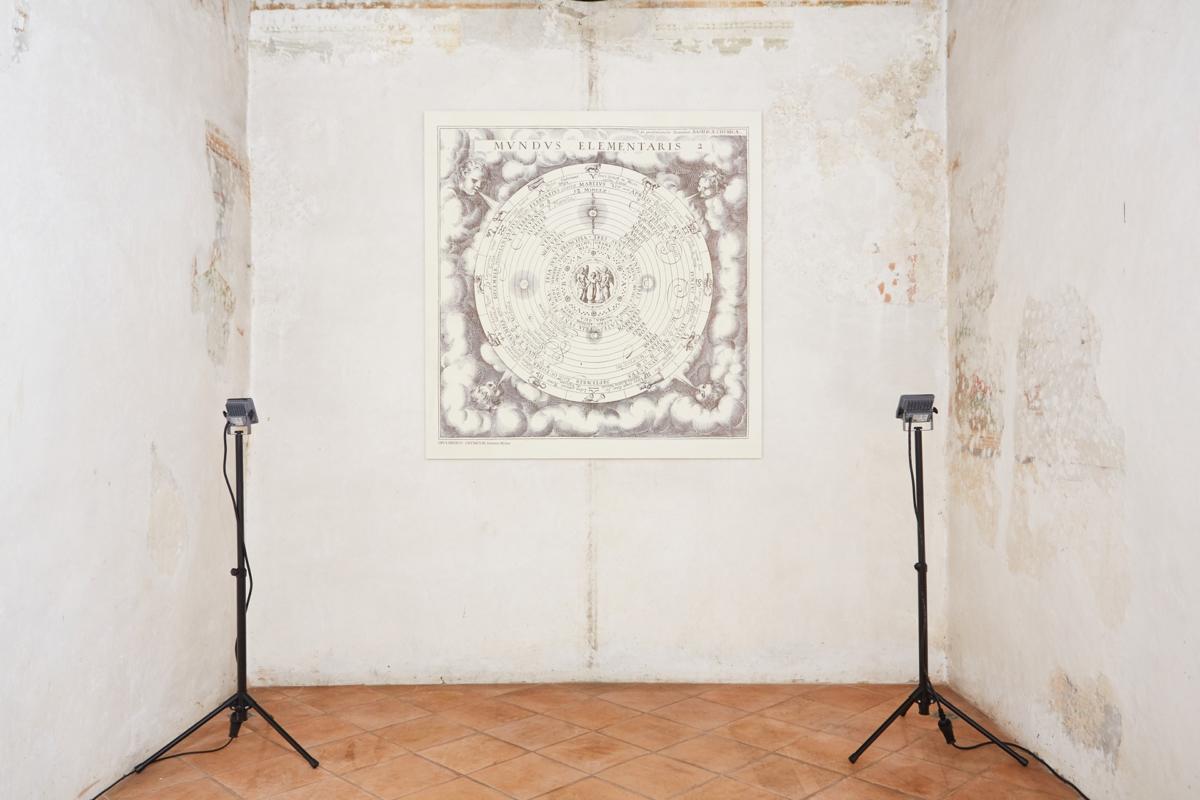 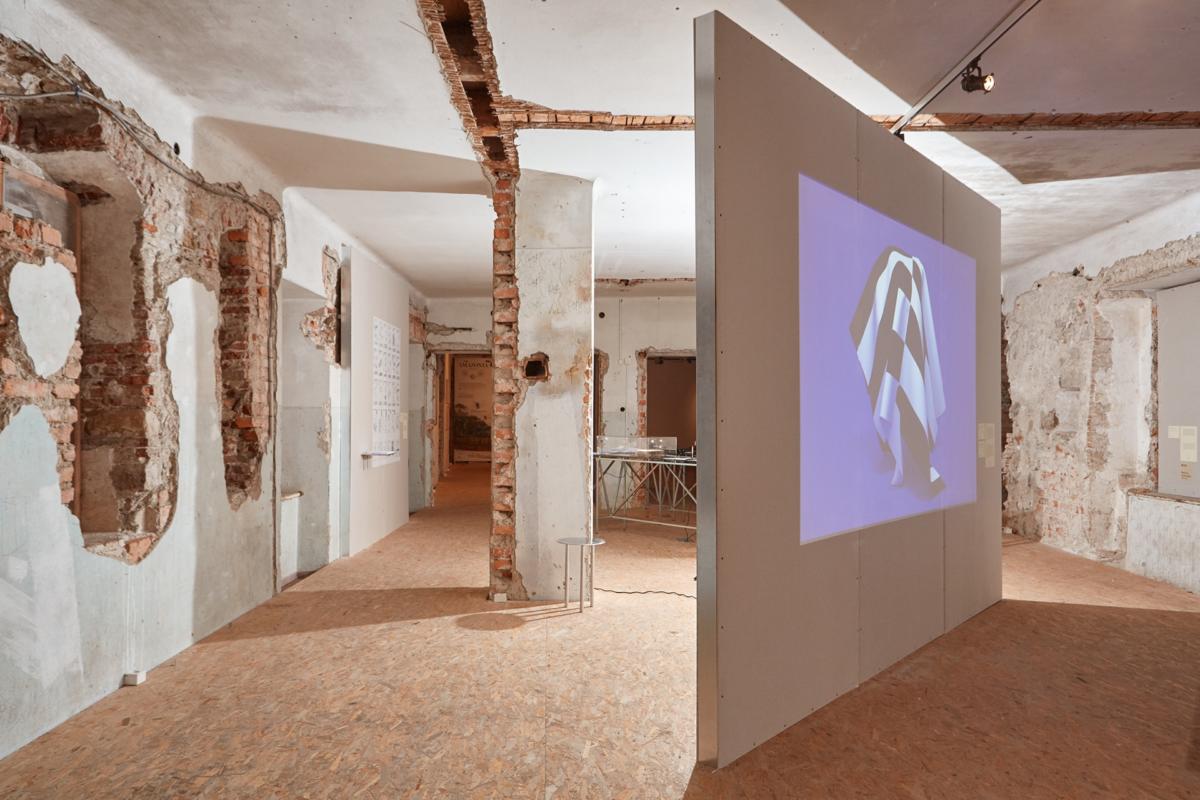 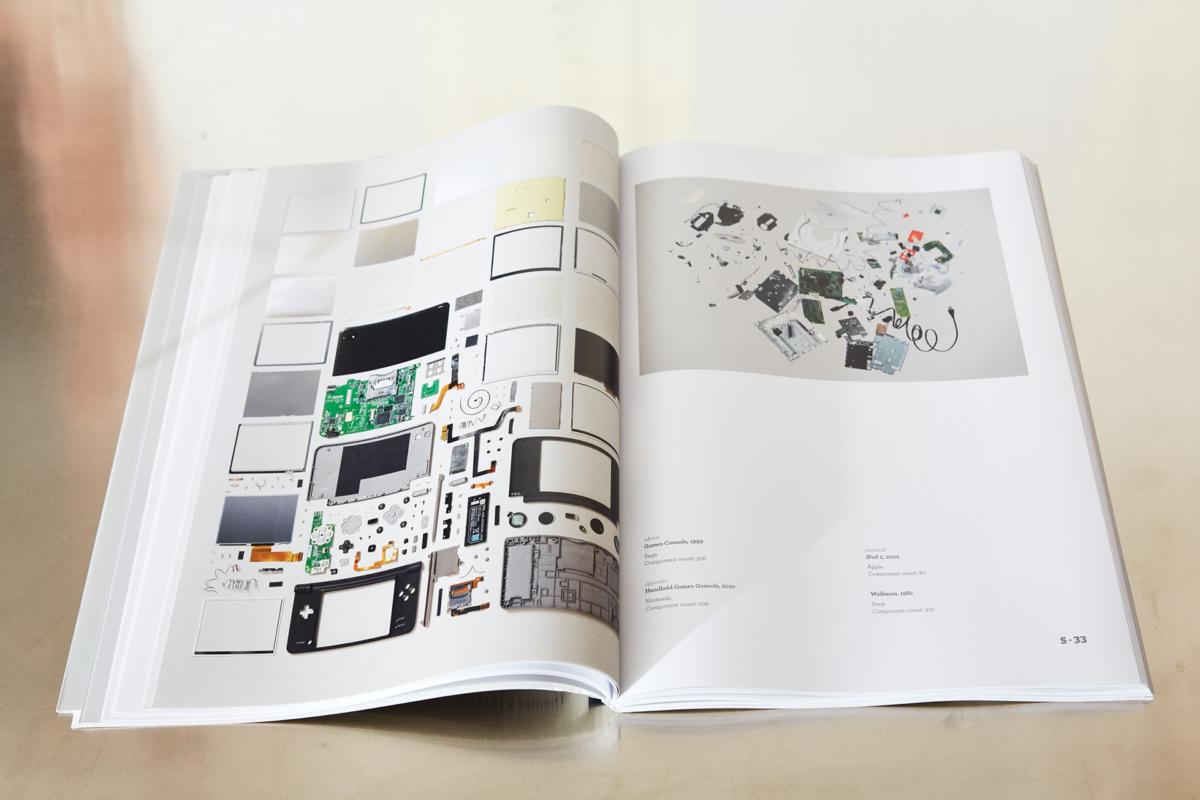 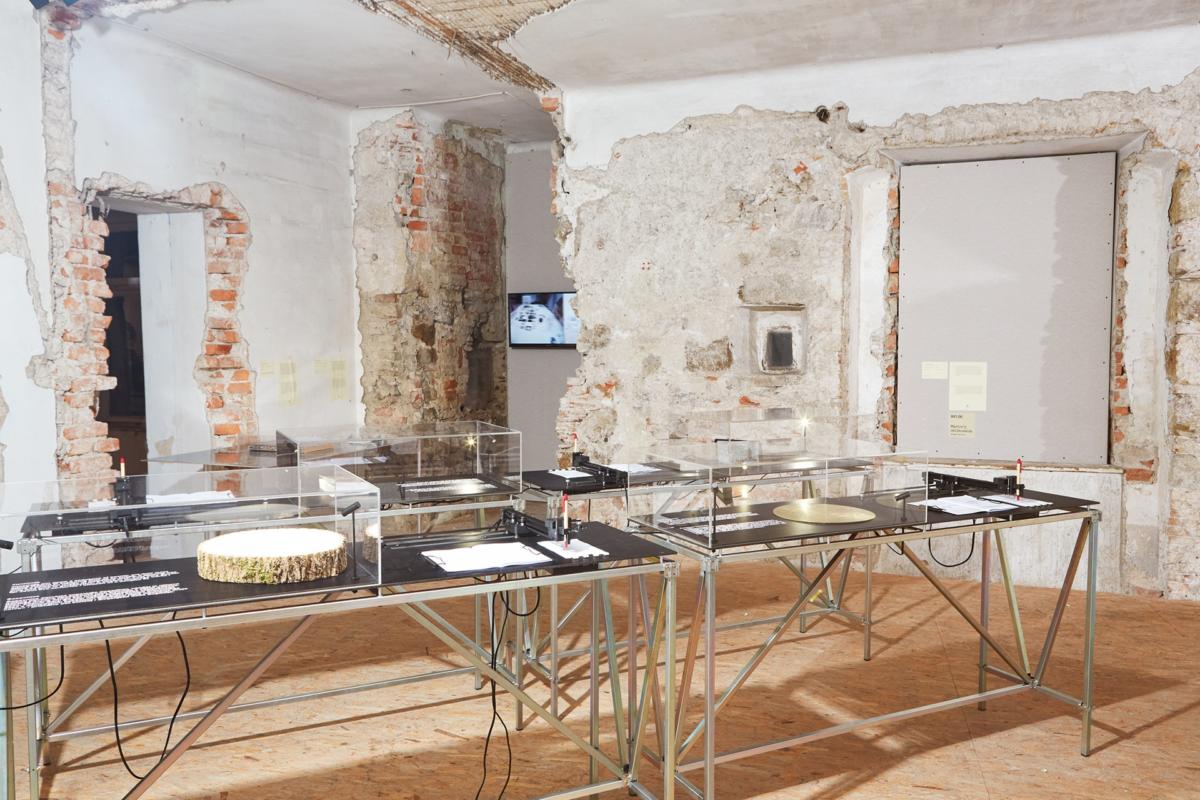 Waiting Room as a Harbinger

The Mnemosyne and its Afterlife