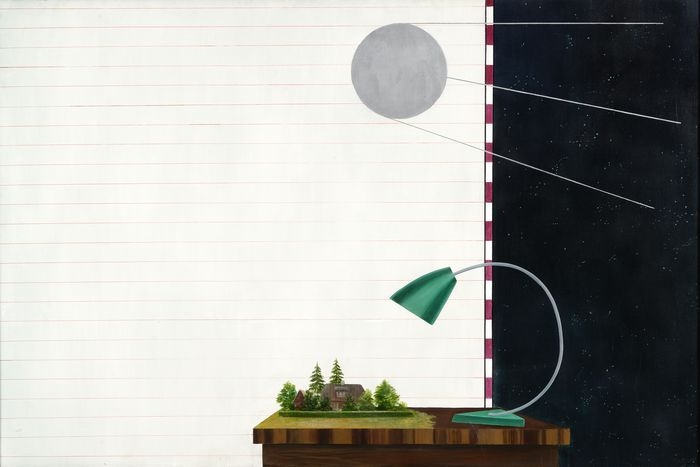 Andres Tolts (1949–2014) was one of the greatest radicals and conservatives of Estonian art. He was an artist and a designer who was interested in everyday reality as well as in the ability of art to organise that reality. Tolts treated everyday materials with aristocratic elegance, and searched for visual paradoxes in the surrounding environment. 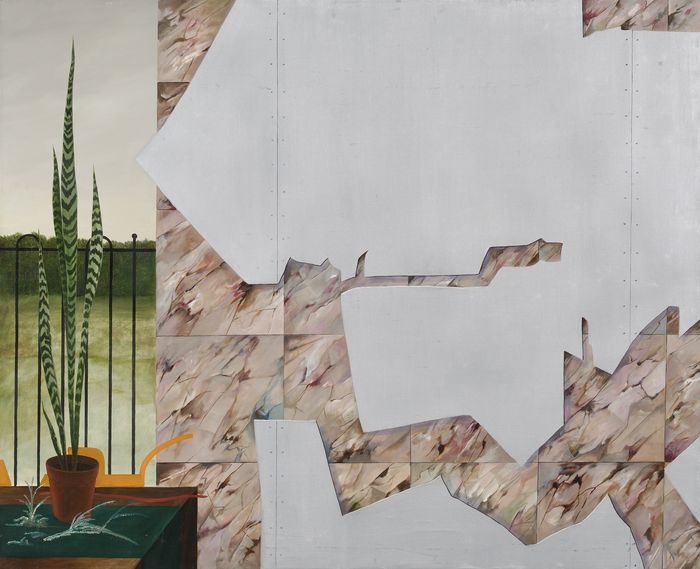 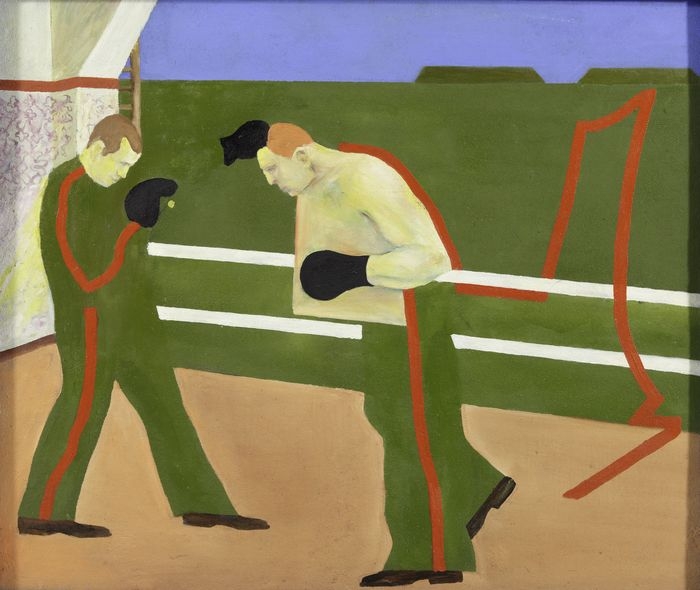 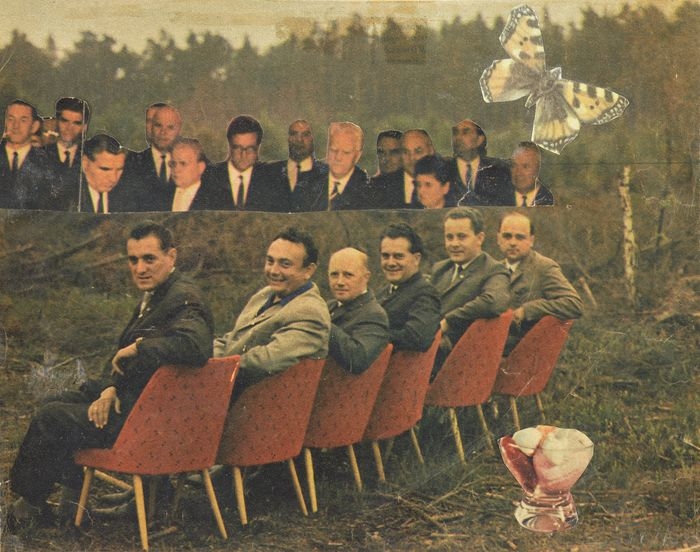 Andres Tolts studied industrial art (design) at the State Art Institute of the Estonian SSR in 1968–1973. This was a time when a large portion of the fresh energy that entered the Estonian art scene came from design and architecture students. They were actively interested in the surrounding environment and wanted to know how an artist could influence and shape that environment. Leonhard Lapin, Ando Keskküla and Andres Tolts constituted the SOUP’69 group, which initiated a conceptual revolution in Estonian art in the late 1960s: instead of the mastery of a technique, they considered ideas to be of primary significance in creating art, and ideas could be expressed by using various means. In their opinion, the main task of an artist was not to imagine new realities, but rather to find new ways of interpreting existing reality. 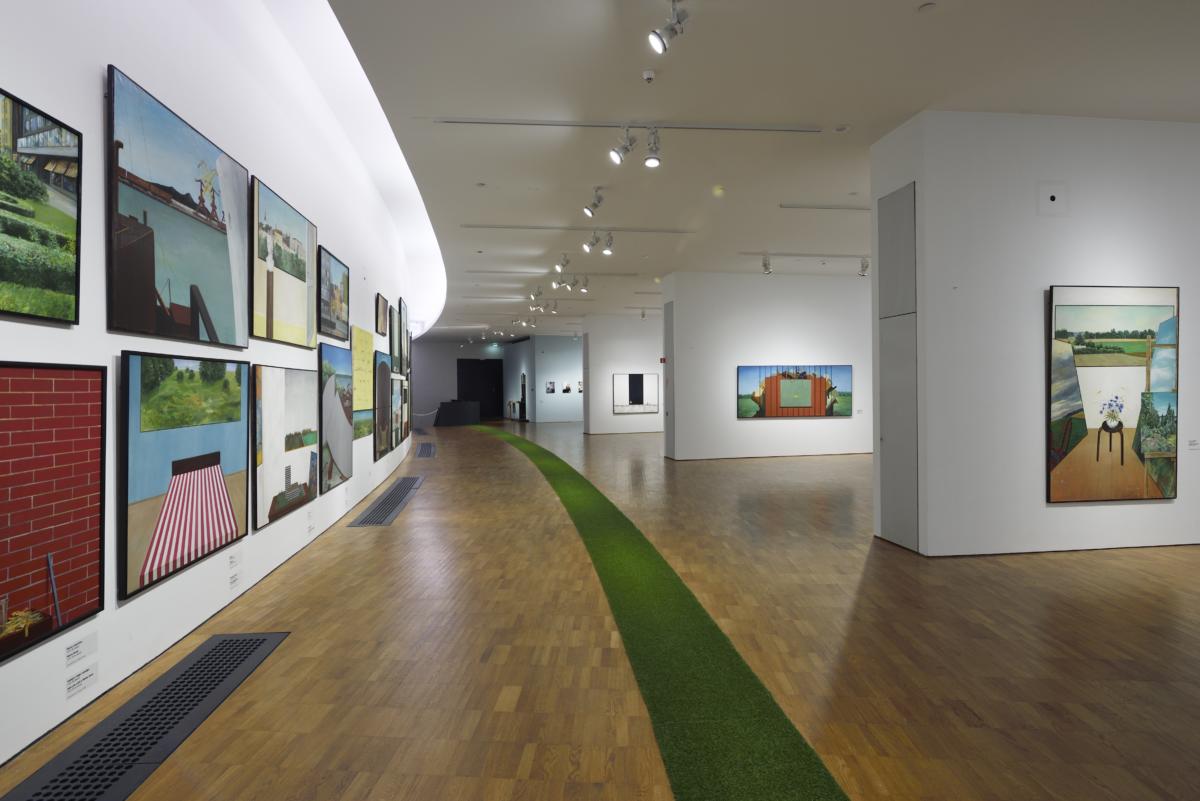 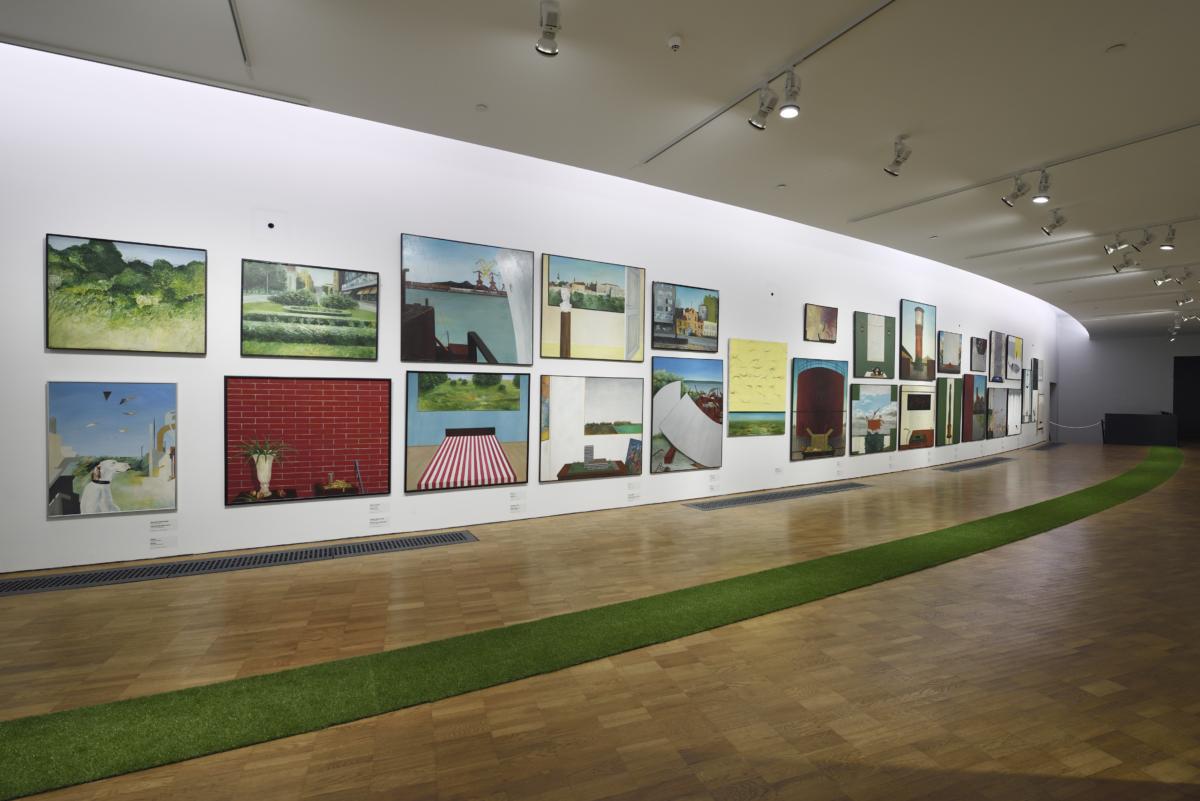 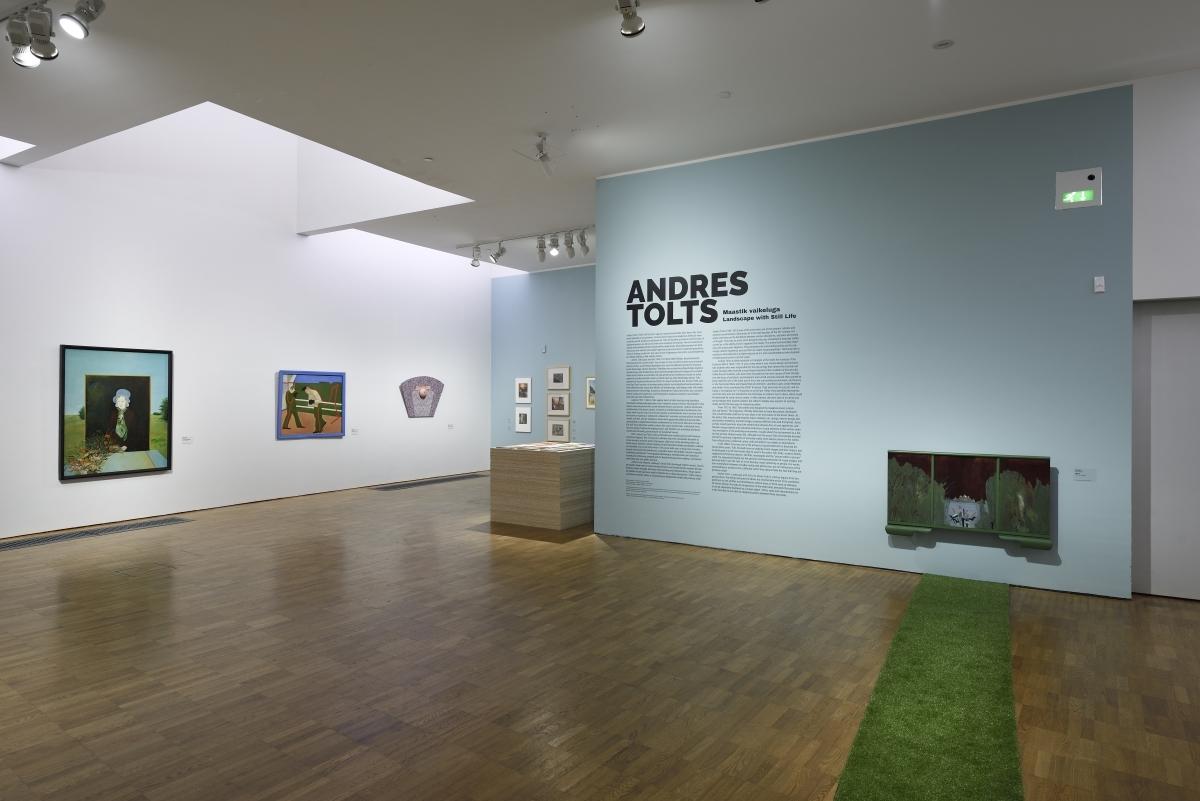 From 1973 to 1980, Tolts edited and designed the magazine Kunst ja Kodu (Art and Home), which developed into a significant platform for new ideas in art and culture in the Soviet Union. The magazine covered topics related to art, design, and interior and environmental modelling, and built bridges across different eras and disciplines. 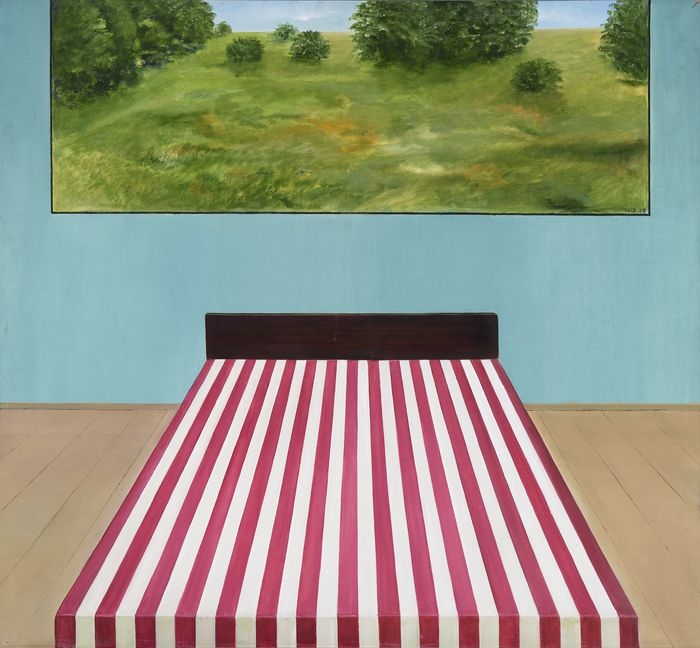 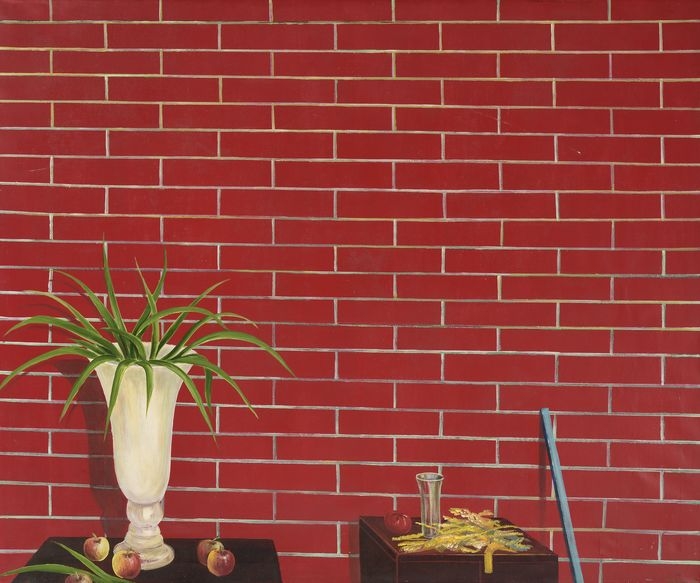 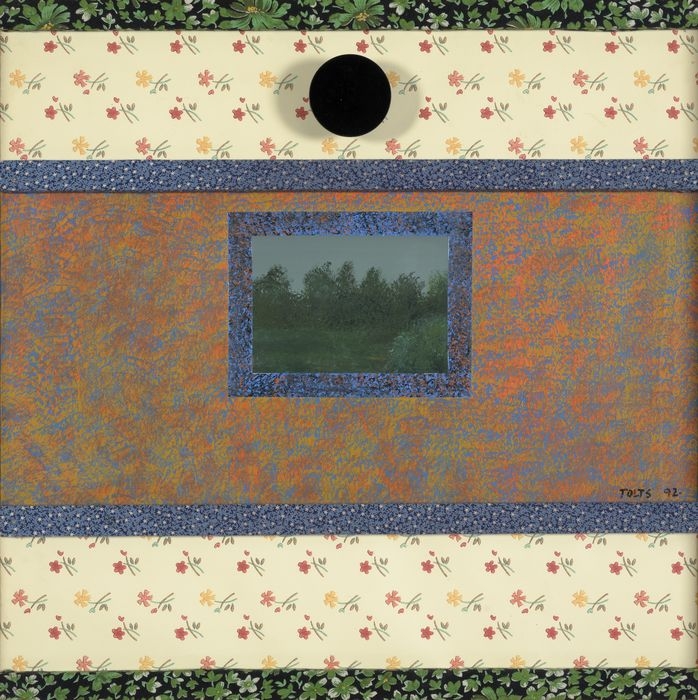 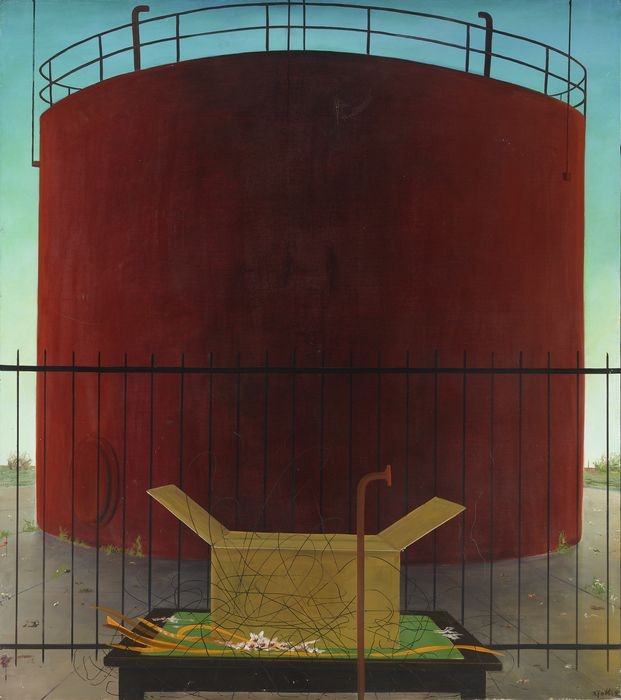 In the 1980s, Tolts was one of the pioneers of postmodernism in Estonia, and he became an ardent follower of the principles of postmodernism. During those years, he developed a set of fixed images that he used in his works: fish, birds, screens, blinds, neglected or meaningless architectural objects, still lifes, landscapes and the “picture within the picture” motif. Tolts emphasised the unique expressiveness of visual images, and believed that it was the task of art to develop visual sensitivity in people. His works are not reflections of the surroundings or windows into a different world: they make the essence of being visible.