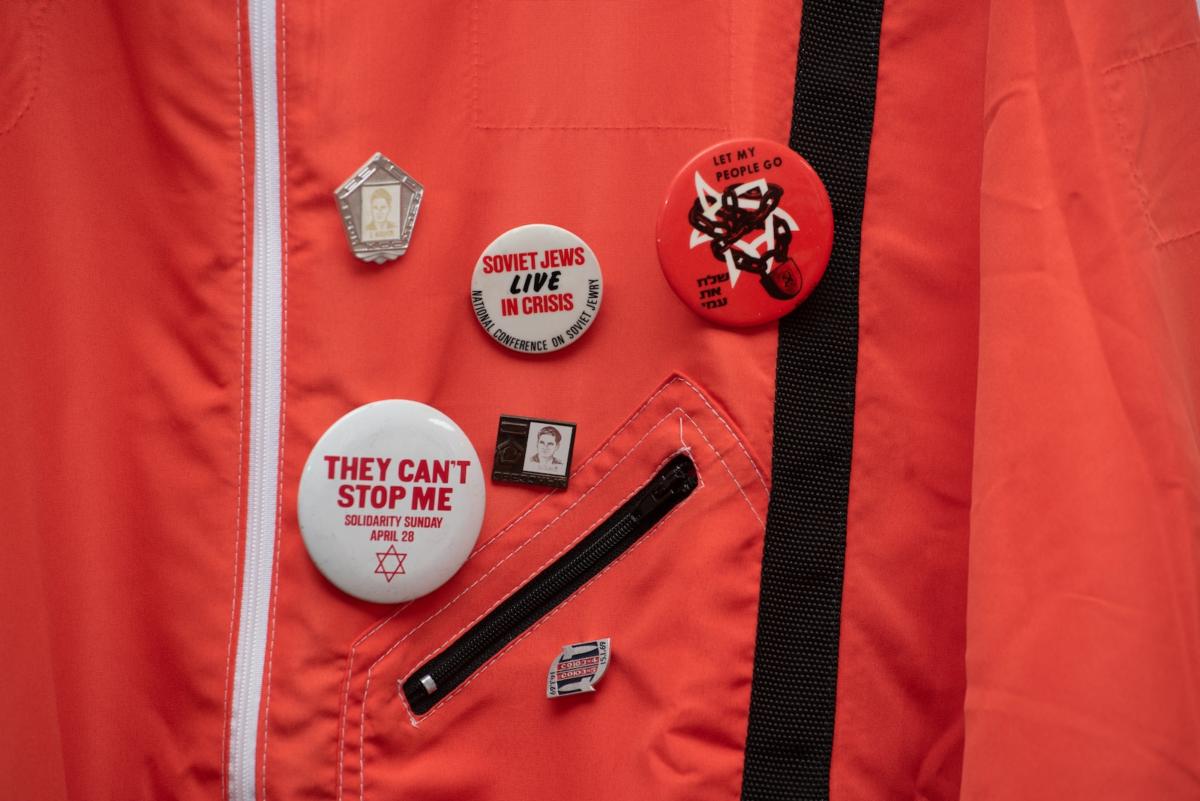 Yiddish Cosmos dissects seemingly unrelated stories: the intersected narratives of the Eastern-European Jewish experience, exploration of Cosmos, and the Soviet space program. From these, Yiddish Cosmos forges one narrative of futurism based on ideas of universality, secularity, and scientific progress. The exhibition focuses on the interconnection of  cosmos, cosmonautics, and Yiddish culture and includes three narratives/chapters:

Volf Gordin (1889 –  ) and his brother Aba Gordin (1887-1964), native Yiddish-speakers born in the Russian Empire, were theoreticians of universalist anarchism, followers of Kropotkin and Bakunin. They’ve created their own organization and called themselves «panarchists». In 1917-1920 they published several brochures on panarchism. In 1920 Volf created language of universal/cosmic communication and named it AO. On the first page of this grammar book it’s stated: «There is no god, no nature. Talk like humans, use ‘AO’». Gordin stressed that his language is universal, and universality excludes any existing alphabets. In 1924 writing of the language was reformed, and AO-2 was presented at the First International exhibition of interplanetary machines and mechanisms in Moscow in 1927 as the language of cosmic communication. In the exhibition, Fiks explores real and imaginary connections between the language AO and the Yiddish language. 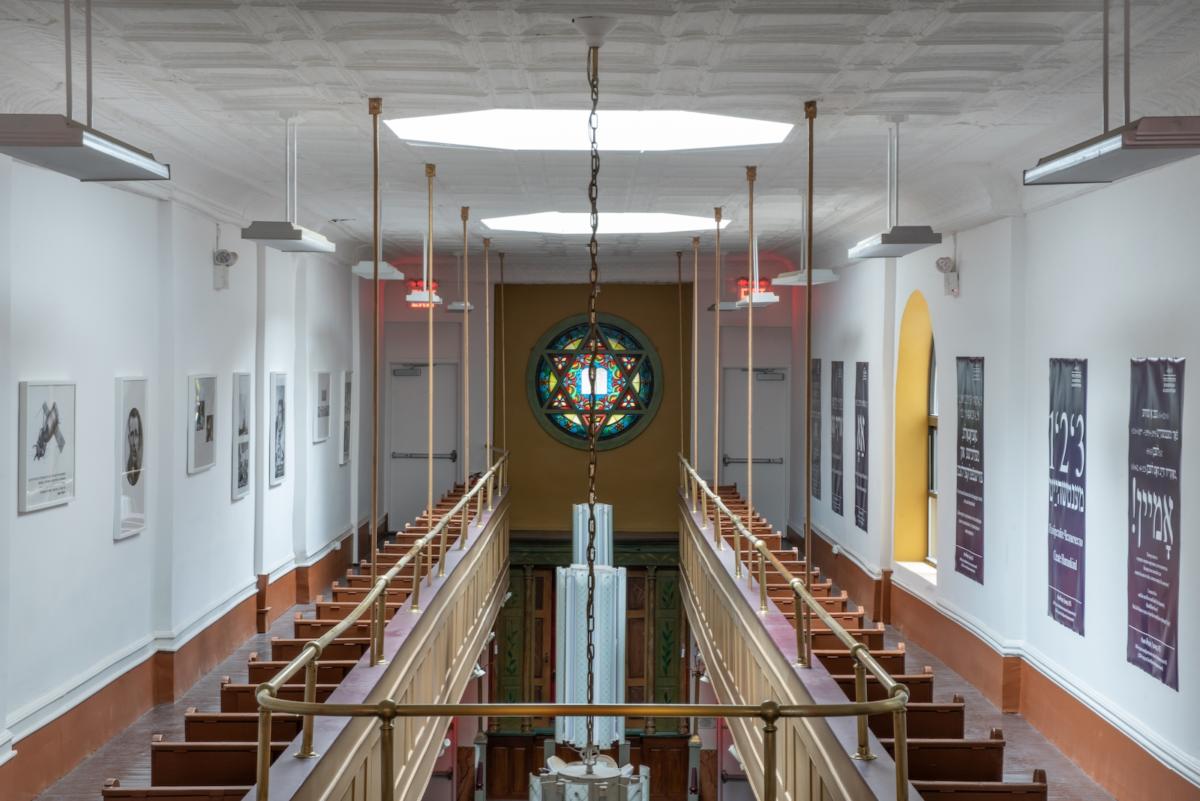 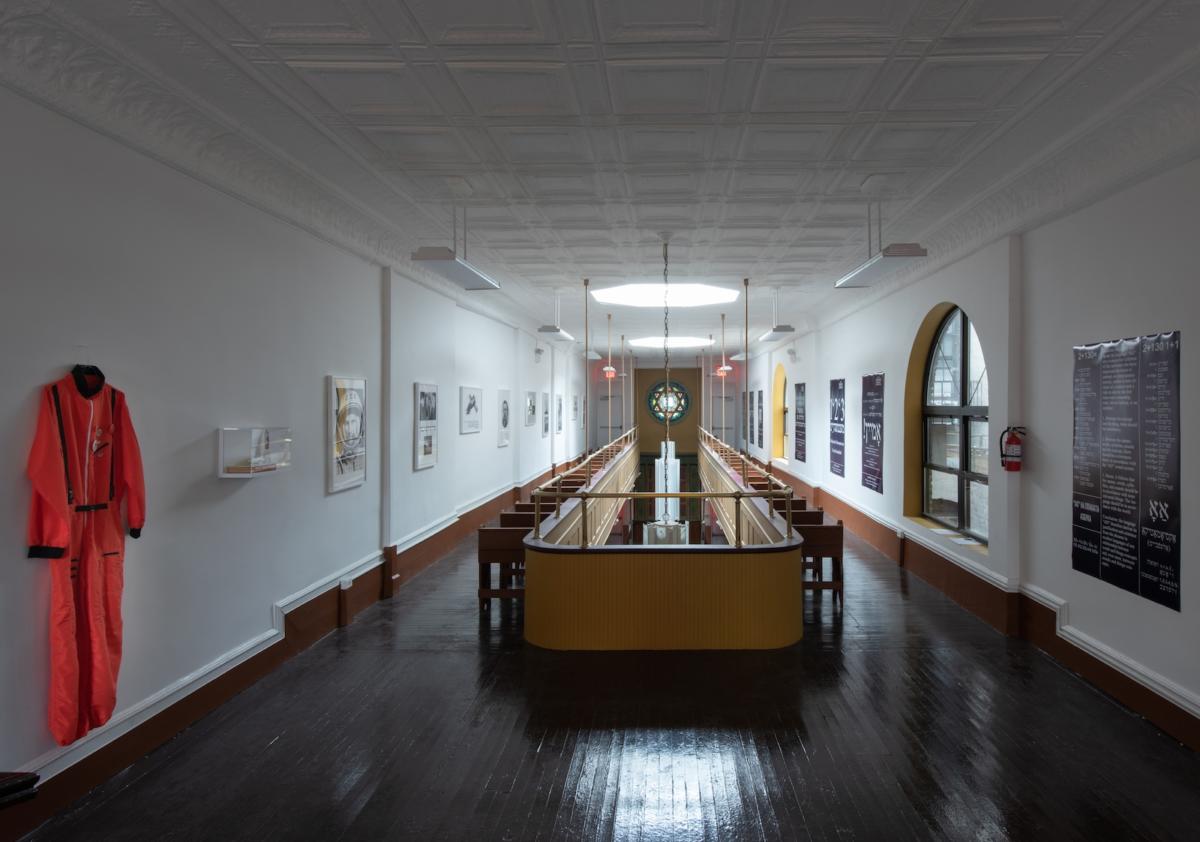 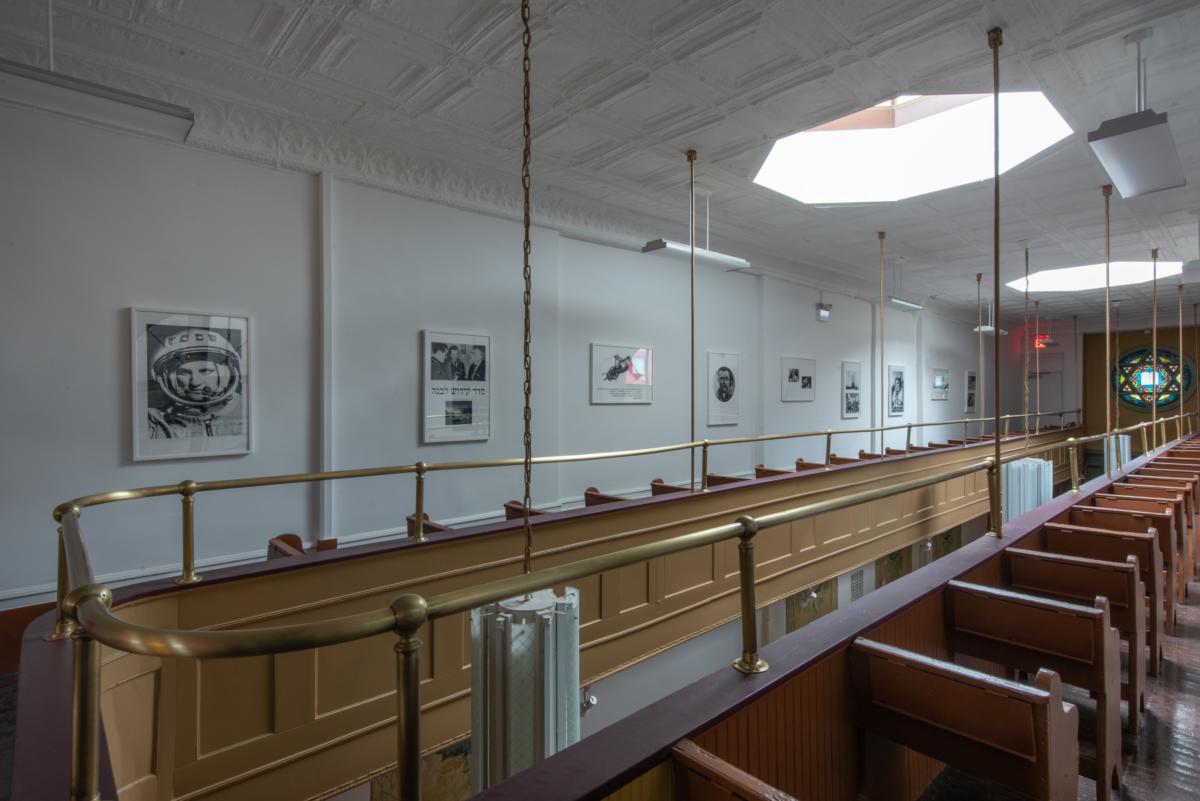 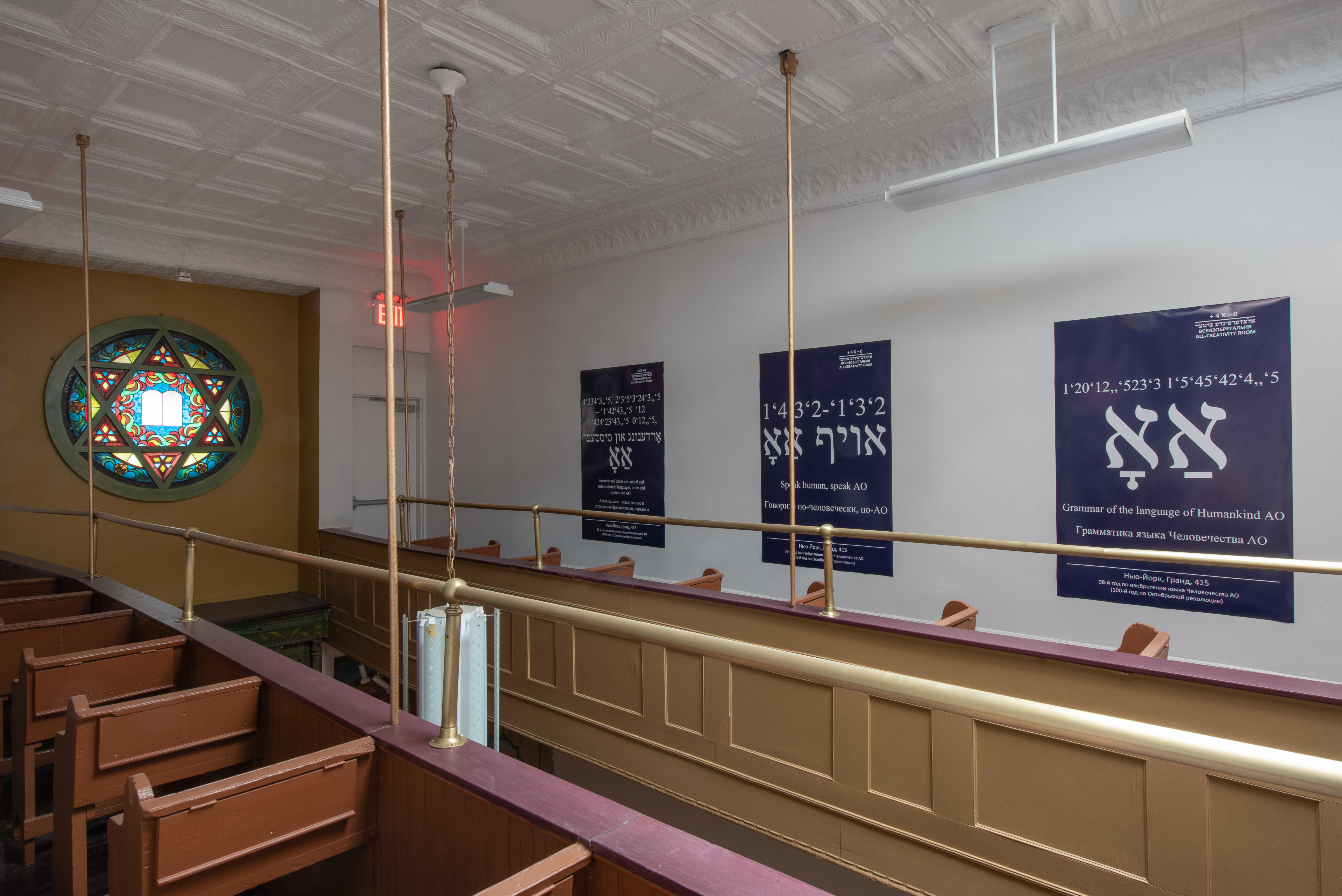 Ary Sternfeld (1905-1980) was Polish-born Soviet scientist and pioneer in astronautics. Sternfeld studied at the University of Kraków in 1923 and 1924. He graduated from the University of Nancy, France, in 1927 and conducted research at the Sorbonne in astronautics from 1928 to 1930. After emigrating to the USSR in 1935, he joined the staff of the Jet Scientific Research Institute. Sternfeld’s principal works dealt with the calculation of the most energy-efficient flight trajectories for spacecraft. Sternfeld received the REP-Hirsh International Astronautical Prize in 1934 and, for outstanding achievements in space science, the Galabert Prize in 1963. A native Yiddish speaker, Sternfeld lectured about cosmos and cosmonautics in Yiddish at the Workers Jewish School in Paris in the 1920-1930s and continued corresponding in Yiddish on the matters of space exploration into the 1970s. In his memoirs, he stated that the idea of space exploration came to him while reading the Hebrew prayer Kiddush Levanah (the blessing on the moon) as a young boy. 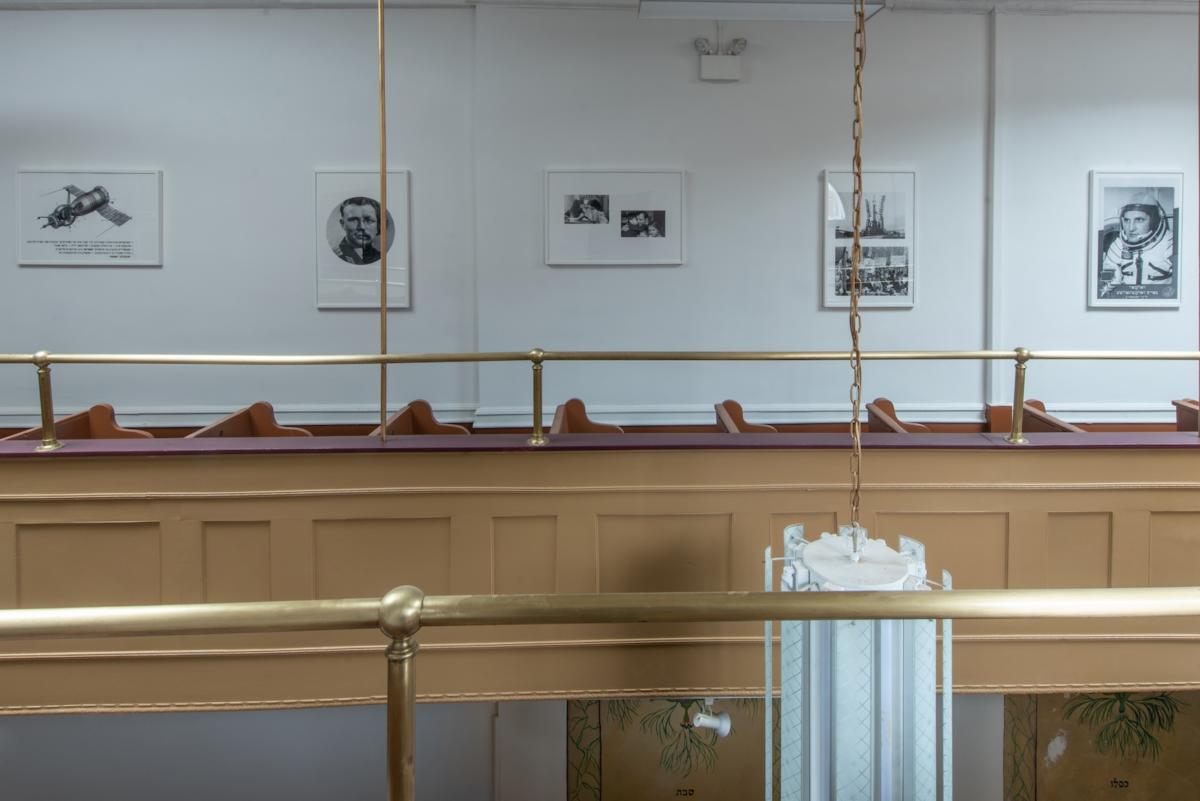 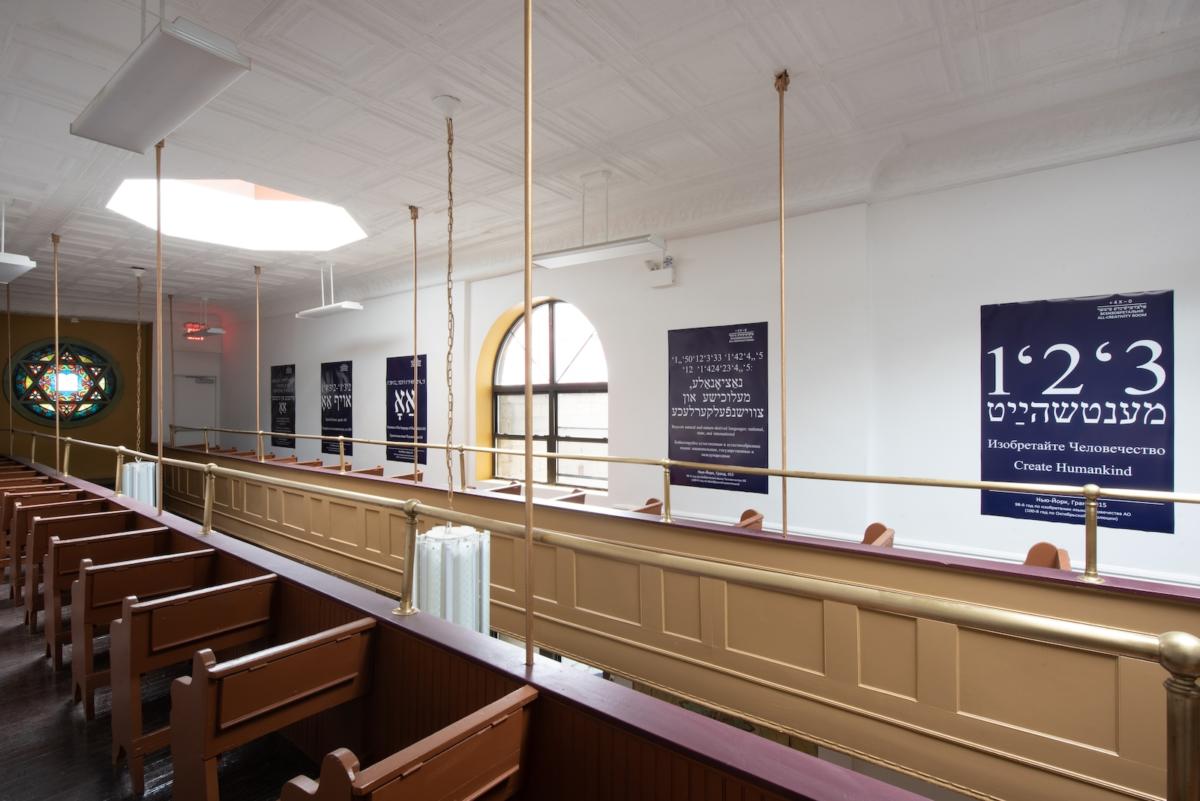 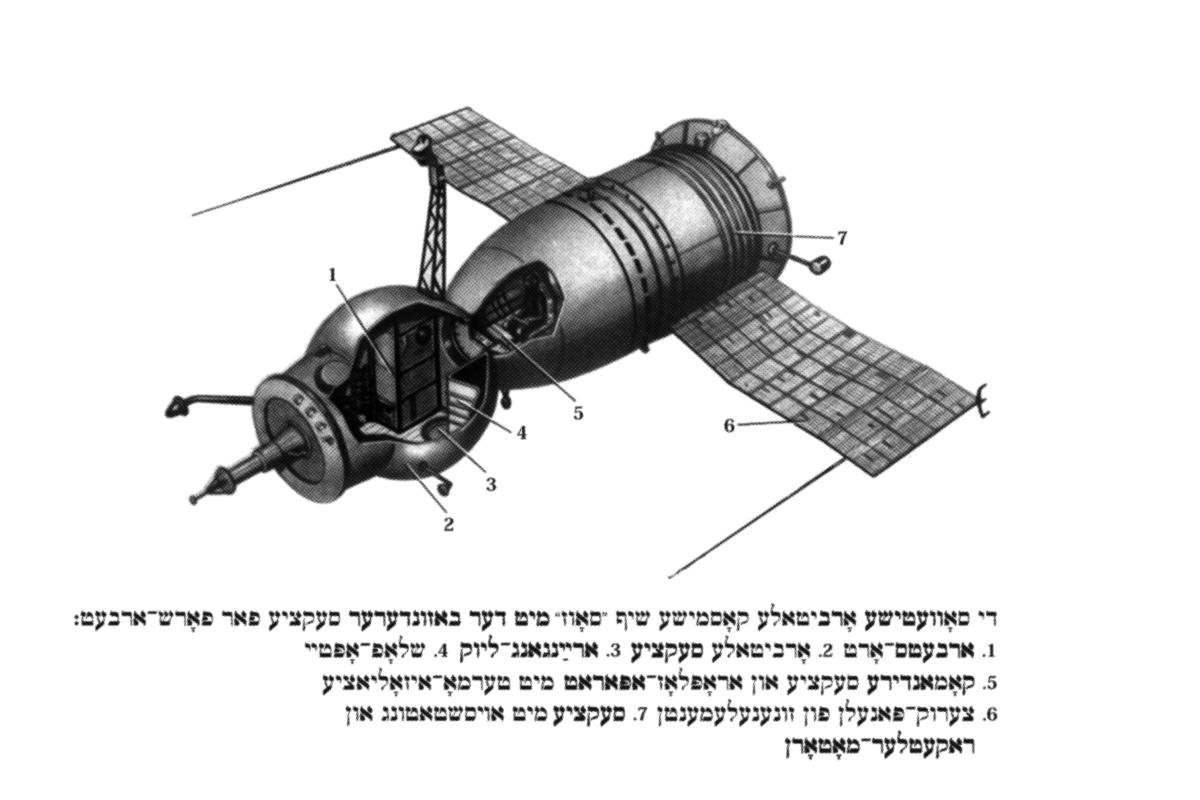 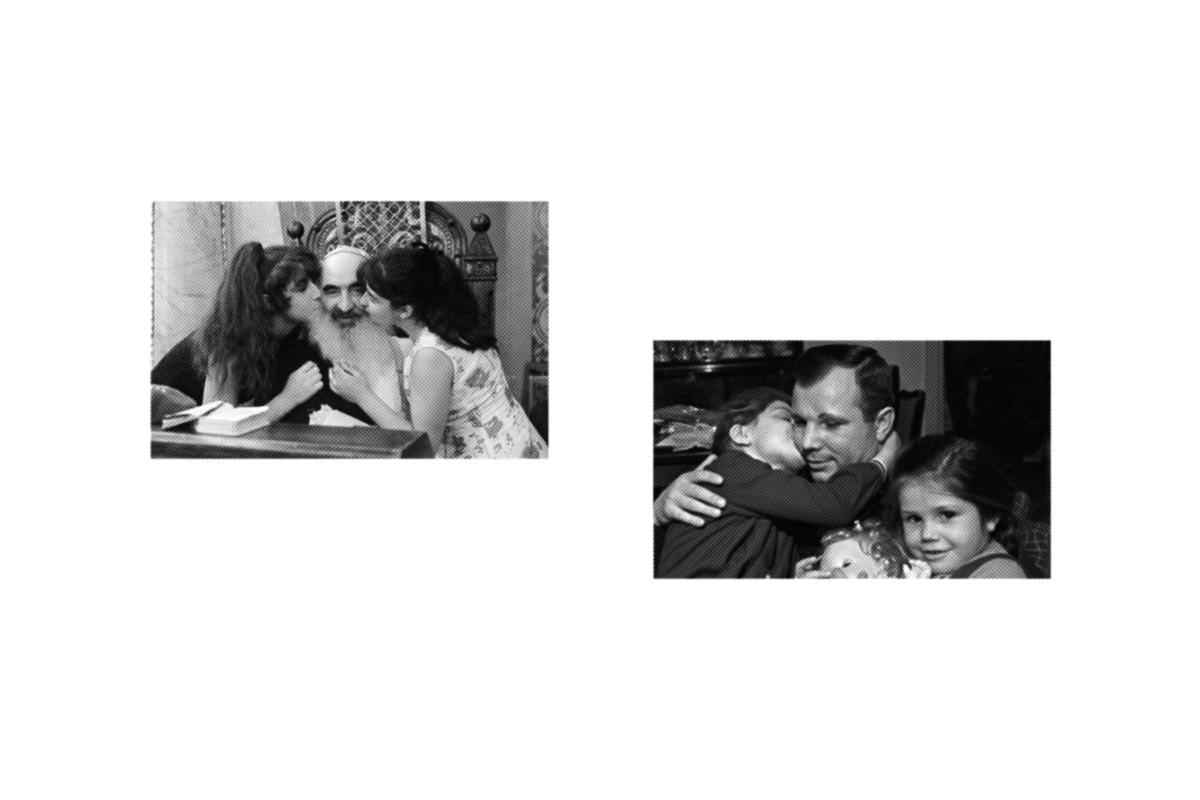 In 1961, the same year as Yuri Gagarin’s flight into space, the USSR also created the Soviet Yiddish magazine, Sovetish Heimland (Soviet Homeland). The magazine covered stories of the Soviet Space program, making the Soviet Space program one of the legitimate topics of Soviet Yiddish identity and culture as part of the wider Soviet culture. At the same time, State-led anti-Semitism led to the cancellation of several scheduled space explorations of cosmonaut Boris Volynov (also friend and close associate of Gagarin) because of his Jewish background. In fact, letters sent by “concerned citizens” to the Soviet authorities demanded “not to send a Jew into space.” It was only until 1969 and then again in 1976, when Volynov was able to go into space — at the same time that Soviet Jewish “exodus” from the USSR was underway. 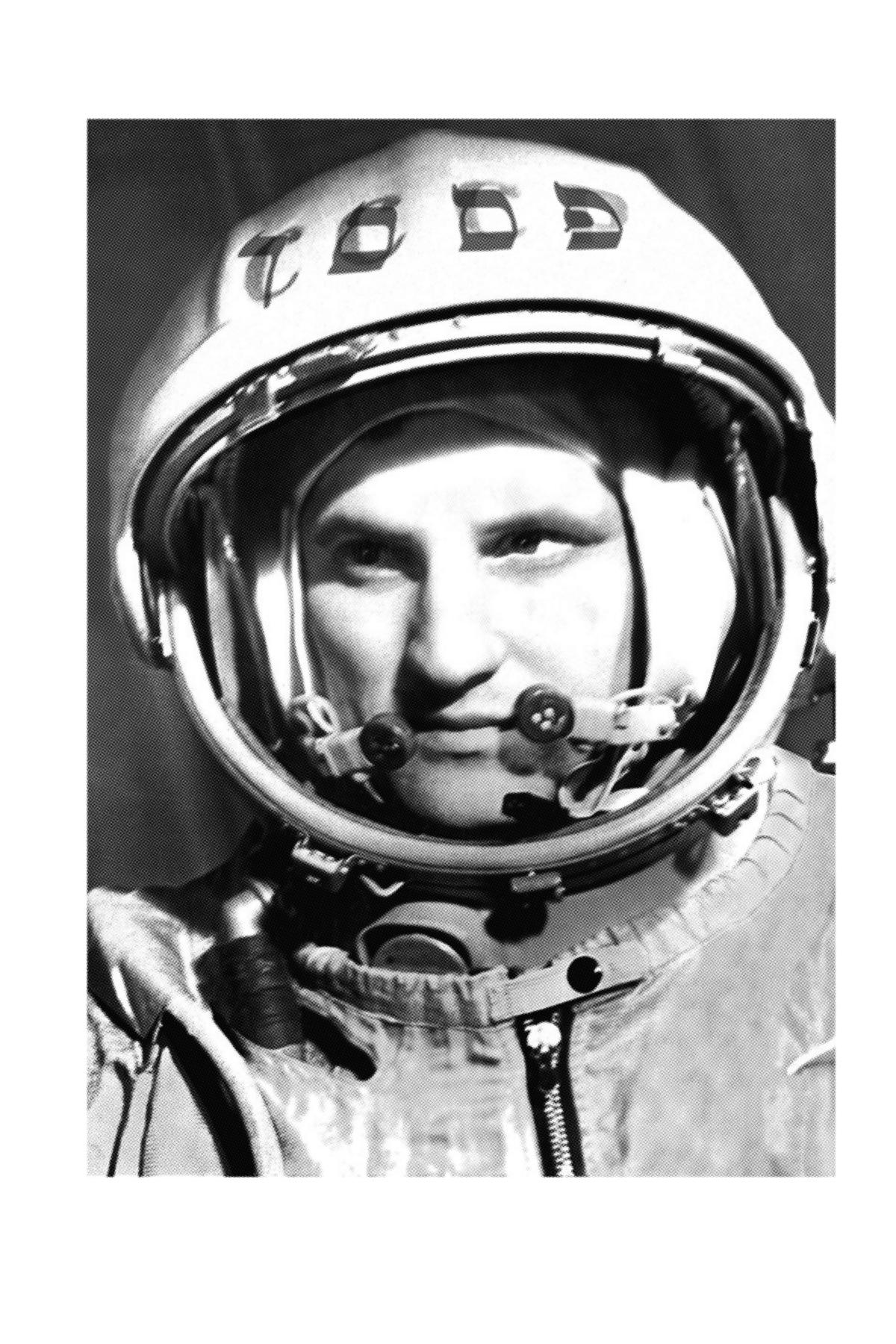 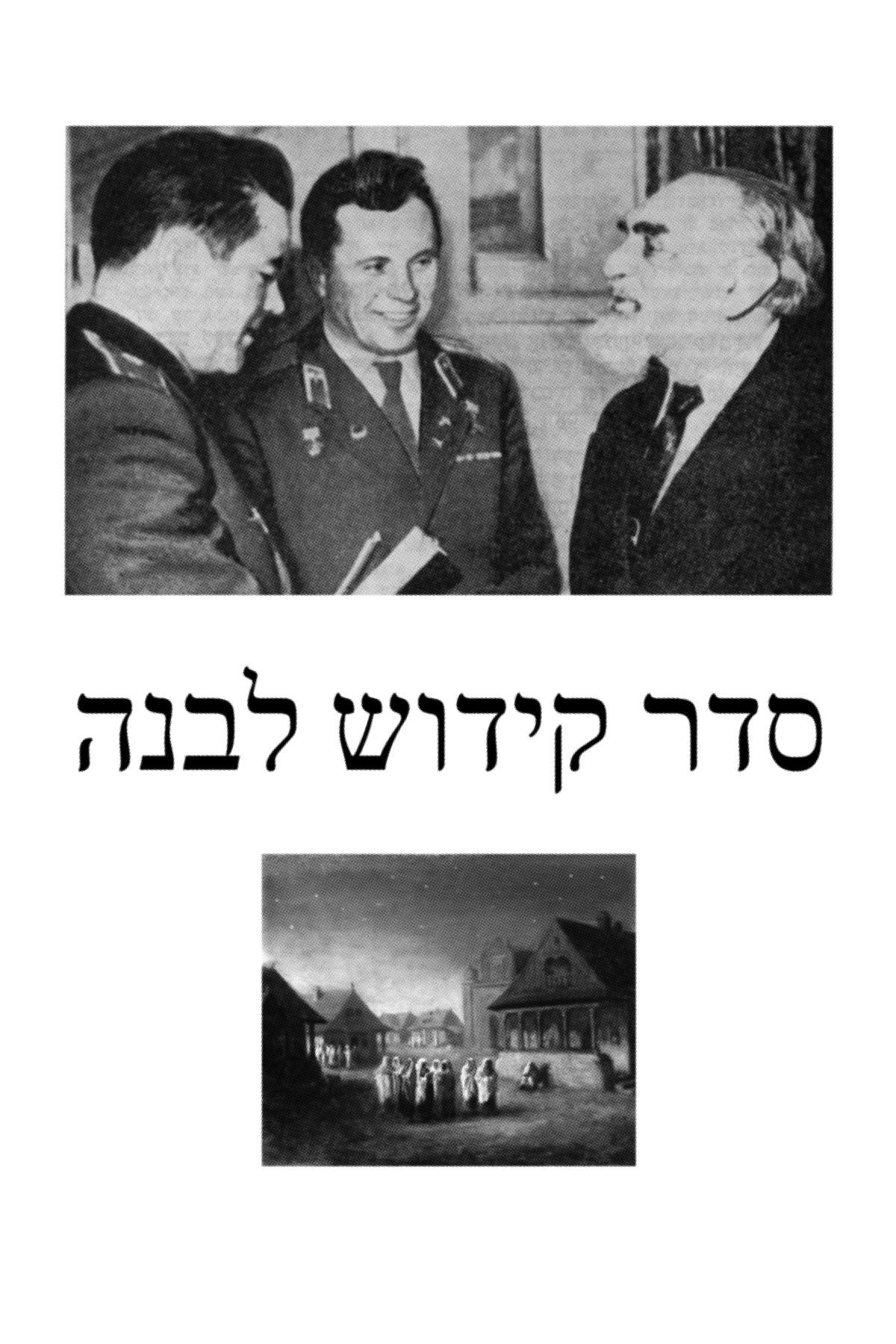 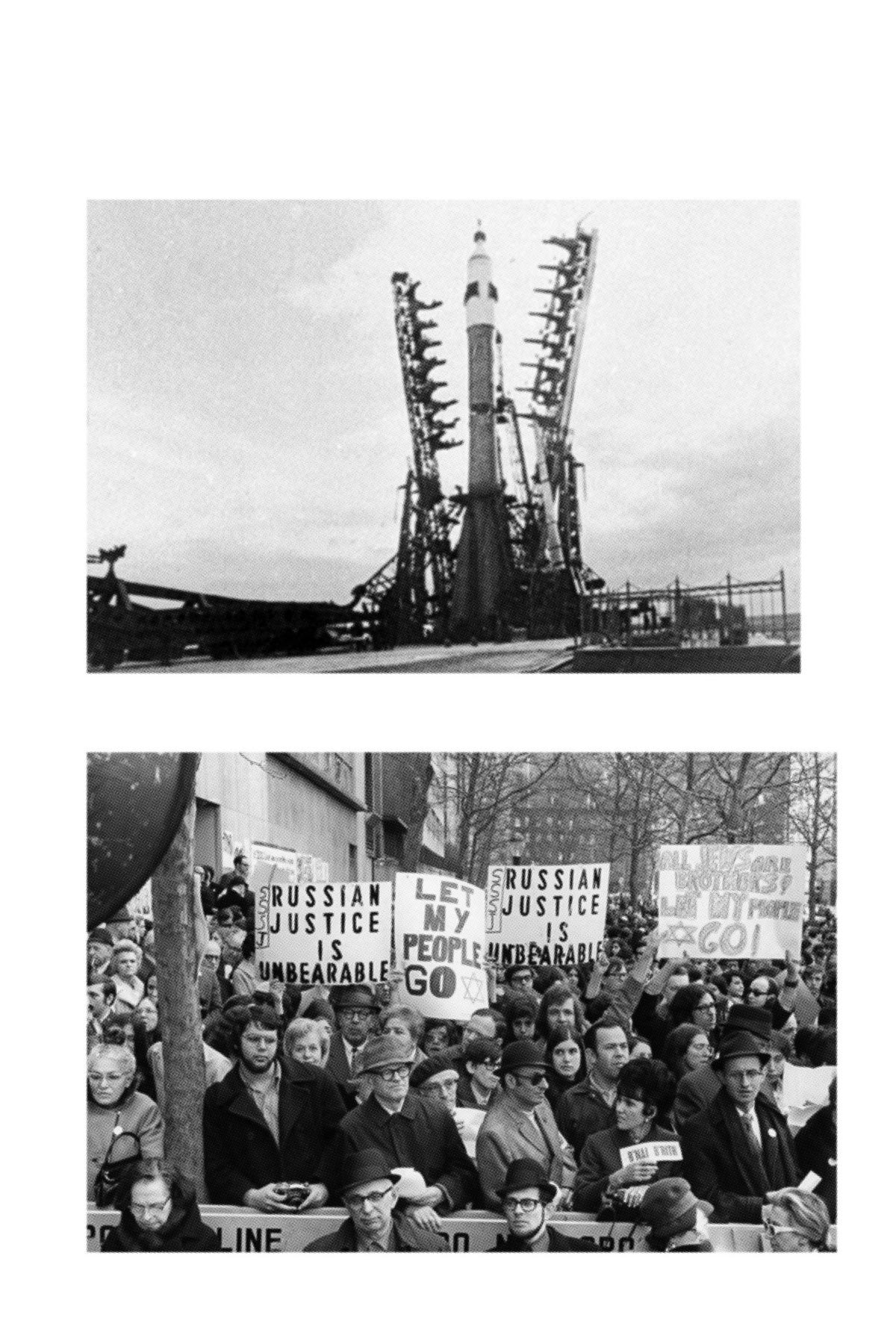 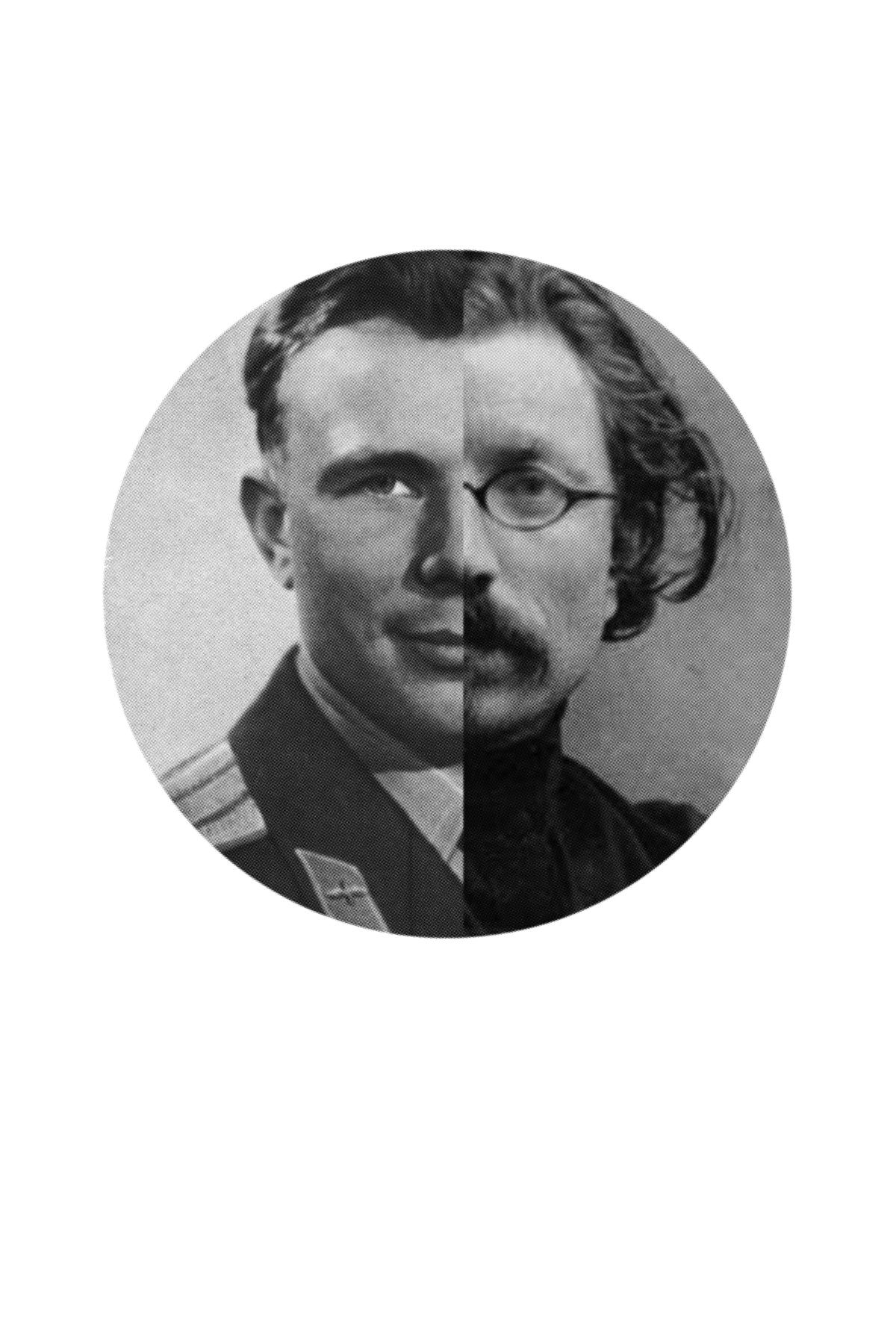 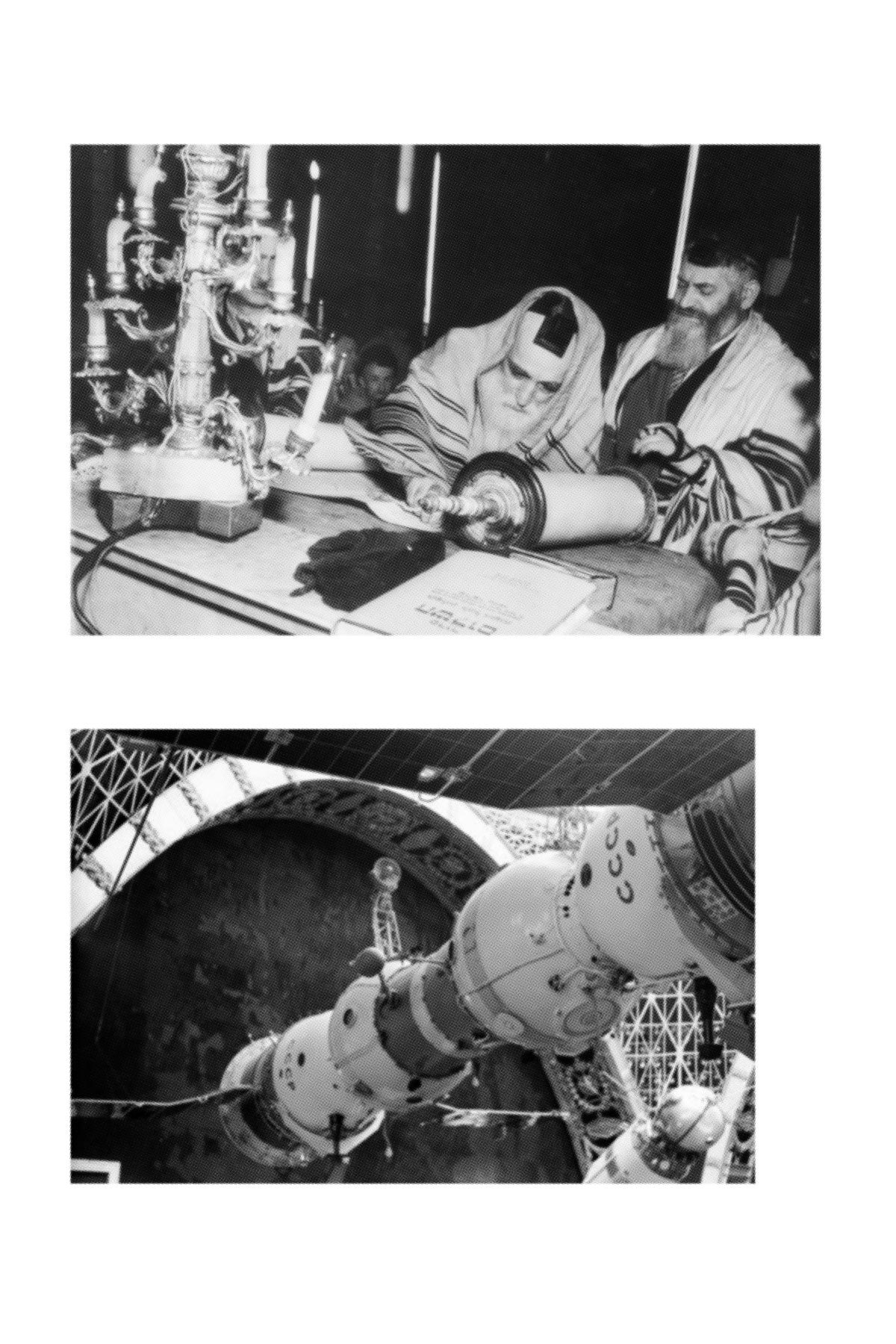 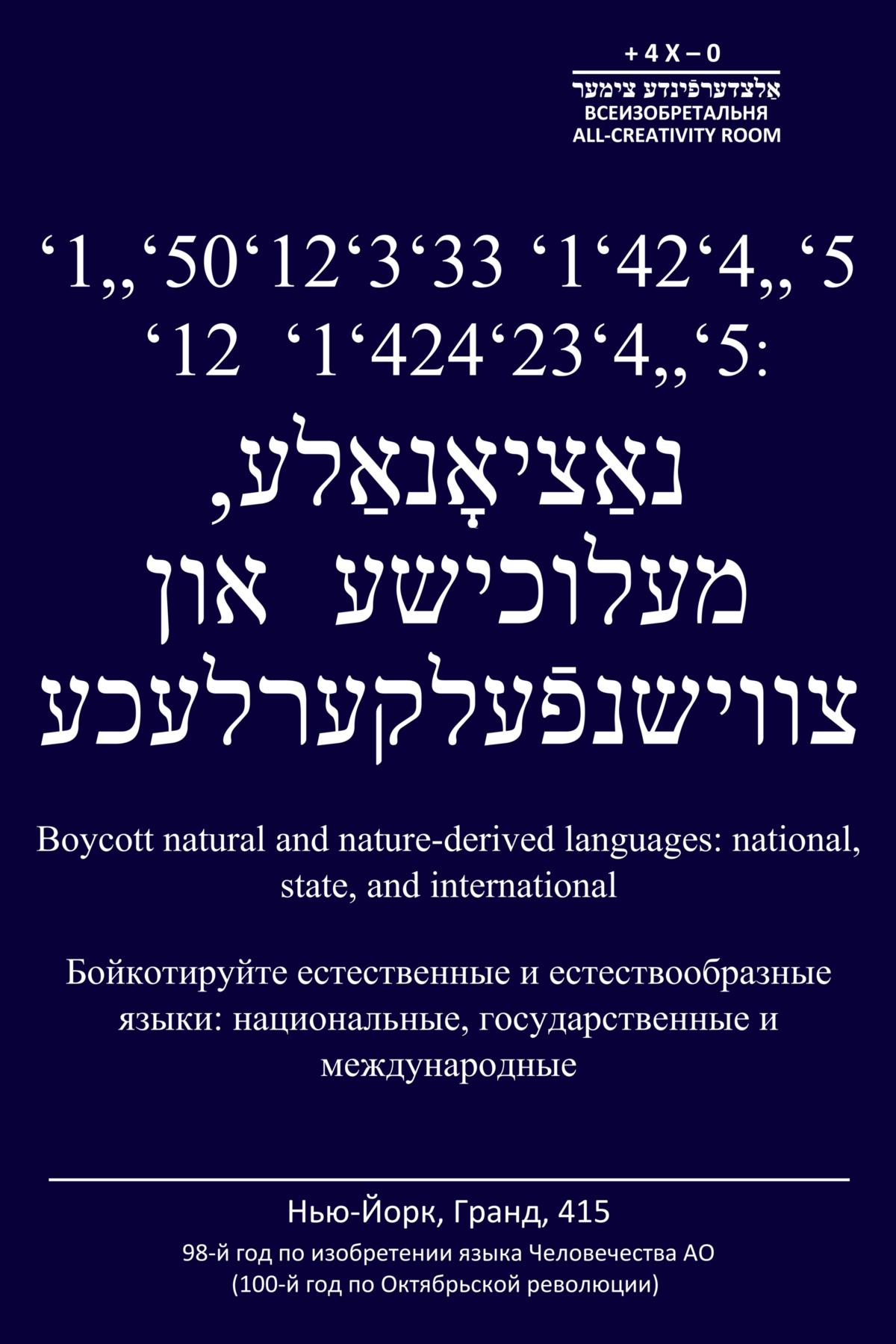 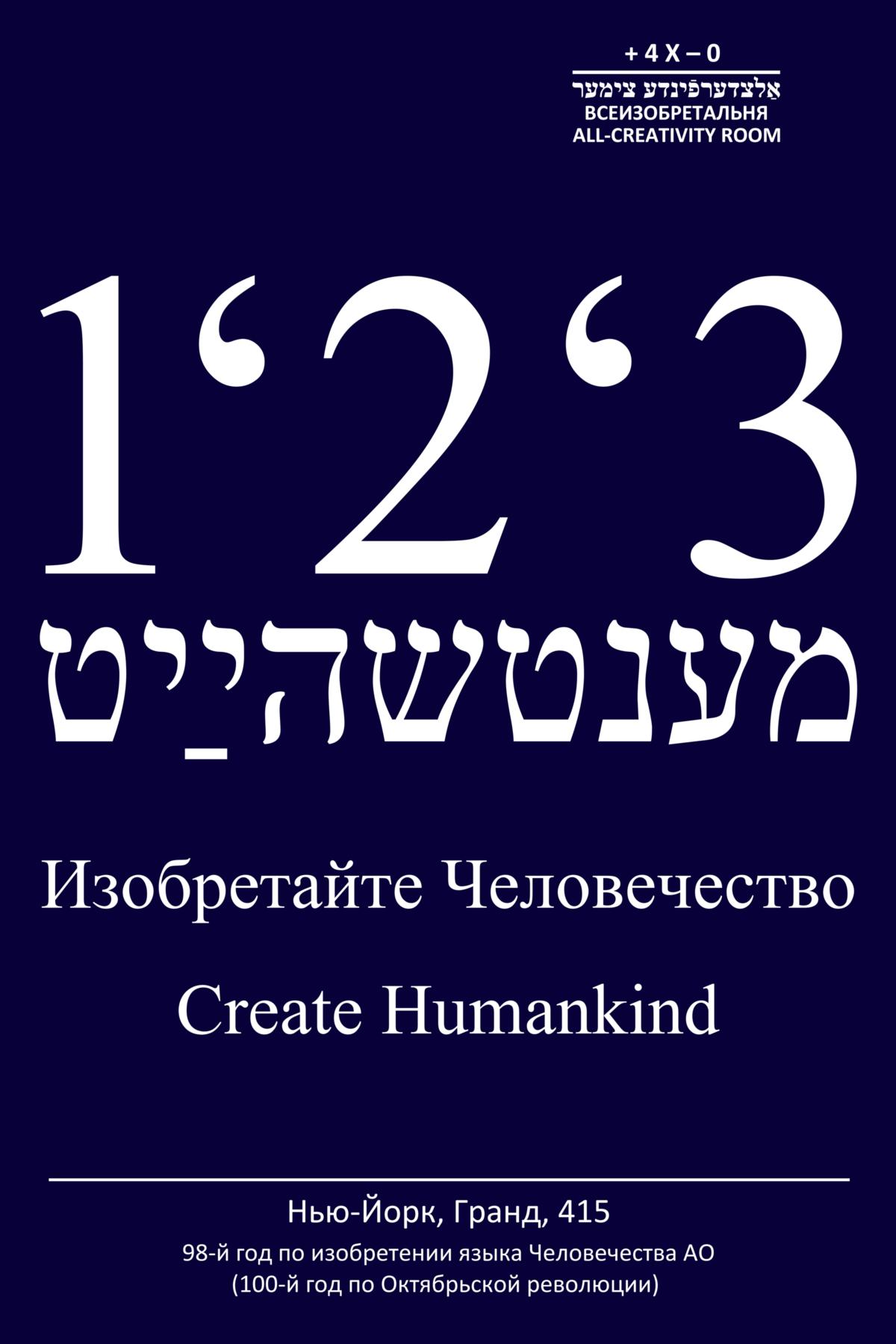 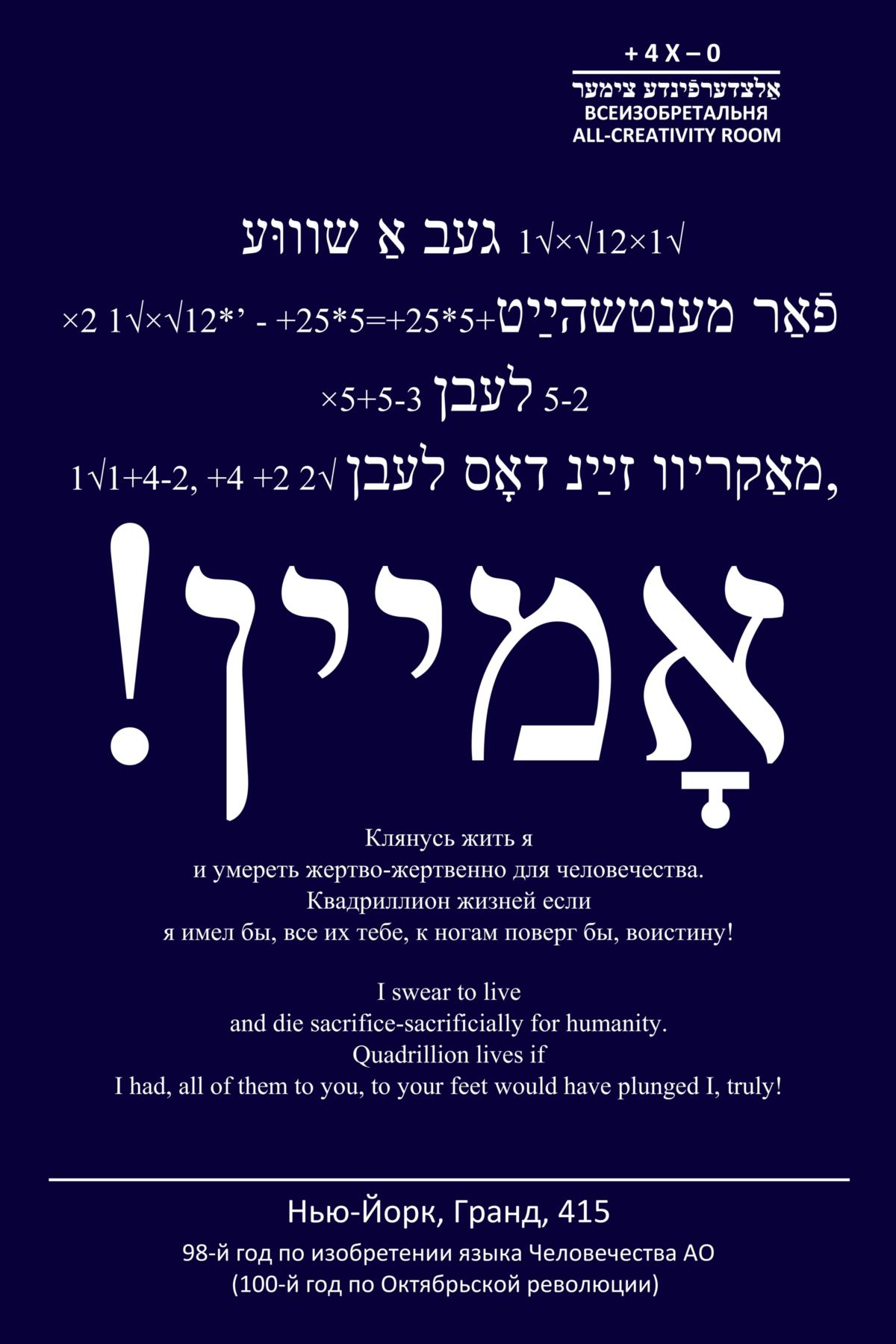 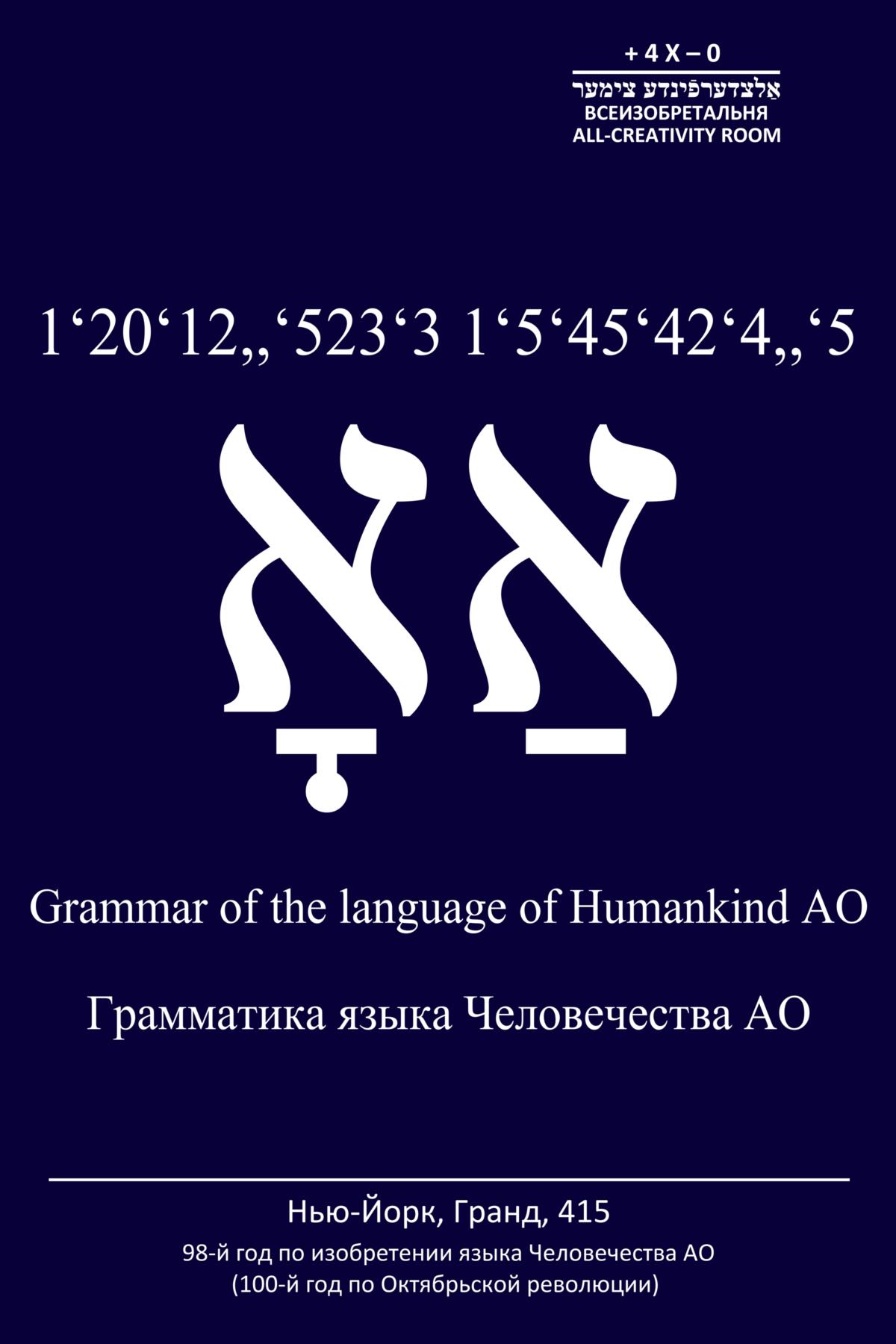 The large migration of Soviet Jews into the United States and Israel was a result of a campaign effort led by Soviet and American Jews for the right to emigrate. The Let My People Go movement, which lasted from the 1960’s to after the dissolution of the USSR in the mid 1990’s, included demonstrations, picketing, and lobbying in Washington and in the international arena

Mixing facts and fiction, Sovetish Kosmos, narrates the Soviet Space Program from a Soviet Jewish perspective. This project speculates the idea that the Soviet Cosmos became the epitome of the Soviet Homeland for Soviet Jews, and therefore, defines the Soviet Jewish narrative as one of longing for scientific progress as a “homeland” that embraces them. The Soviet Jewish experience, therefore, is a continuation of exile, awaiting that green light to board a plane bound for the United States or Israel or an approval to board the space ship to reach “homeland.”