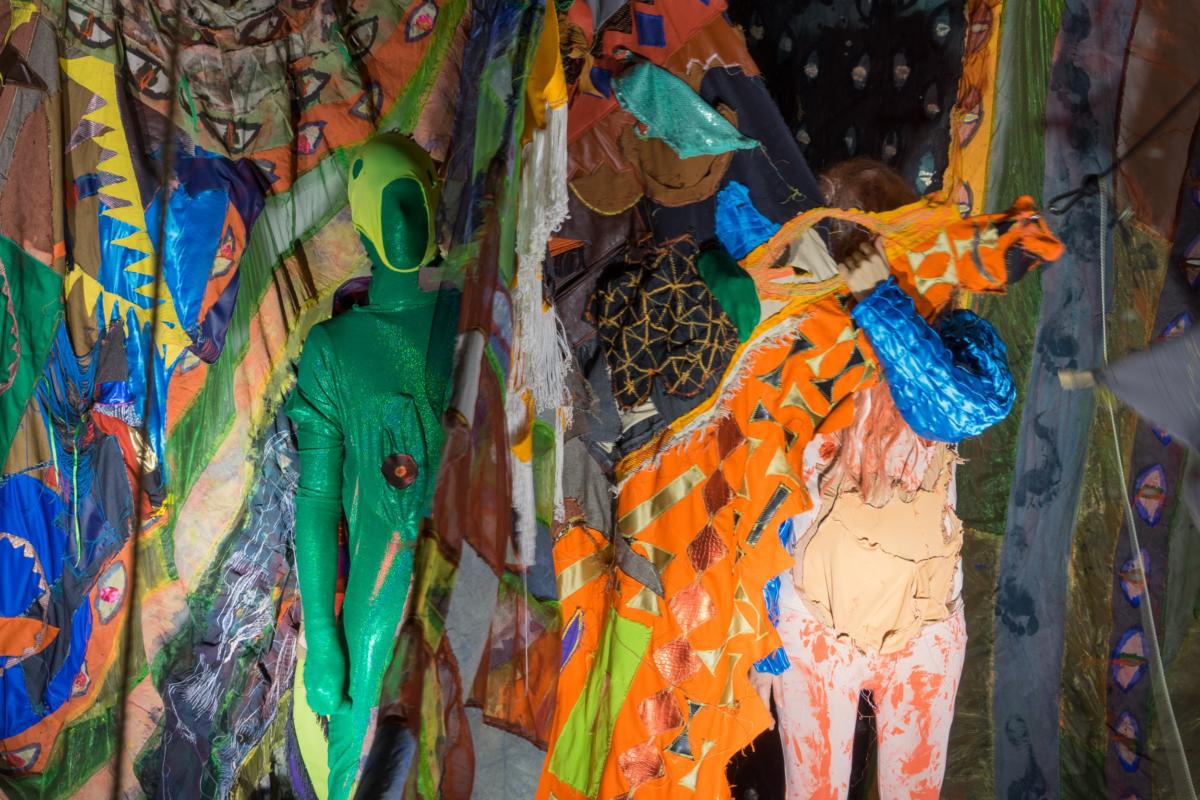 “Who are you then?”
“I am part of that power which eternally wills evil and eternally works good.”
J. W. Goethe: Faust

Do you remember the story of sorcerer’s apprentice? It’s a tale of a bright young fellow who wanted badly to learn the business. As a matter of fact he wanted it a bit too much, and began to practice some of his boss’ magic tricks without his supervision, before learning to have them properly under control. You may recall one incident, when his master asked him to fill up a cauldron. Instead of working hard our character came up with a brilliant idea to bring a broomstick to life, so that it would carry the water for him. It worked very well and in the meantime he has forgotten the magic formula that would make the broomstick stop its job. And here comes the punch line! Our friend started something that got beyond his own capacity. He turned the sorcerer’s workplace into a massive mess that he was unable to clean by himself. The spell he tried to use took the lead and finally ruined the task given to him by the wizard. Our dearest apprentice got utterly possessed by the spirit of the spell and its obnoxious force. If you didn’t get it yet, I’m going to say it out loud: Gili is the sorcerer’s apprentice! 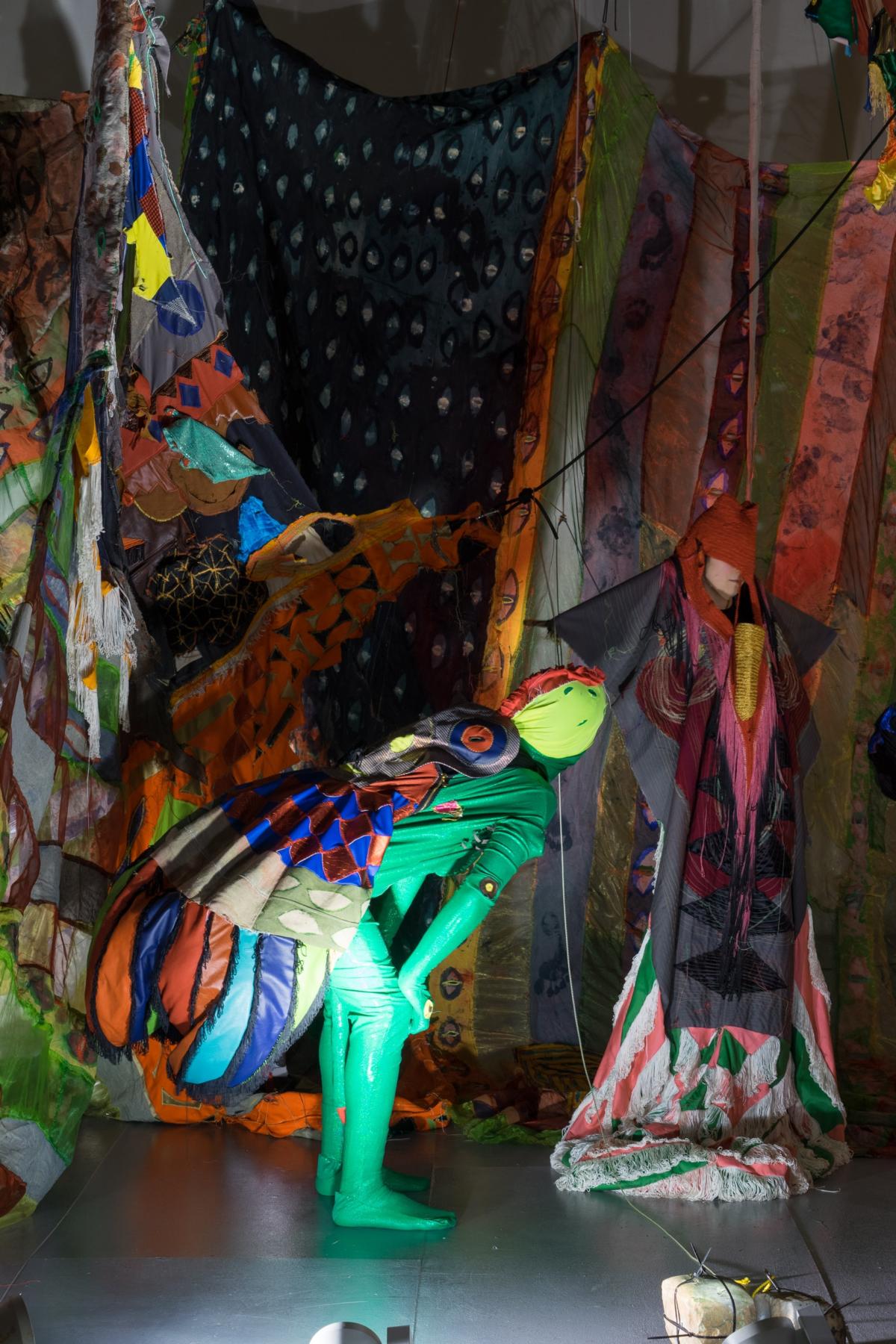 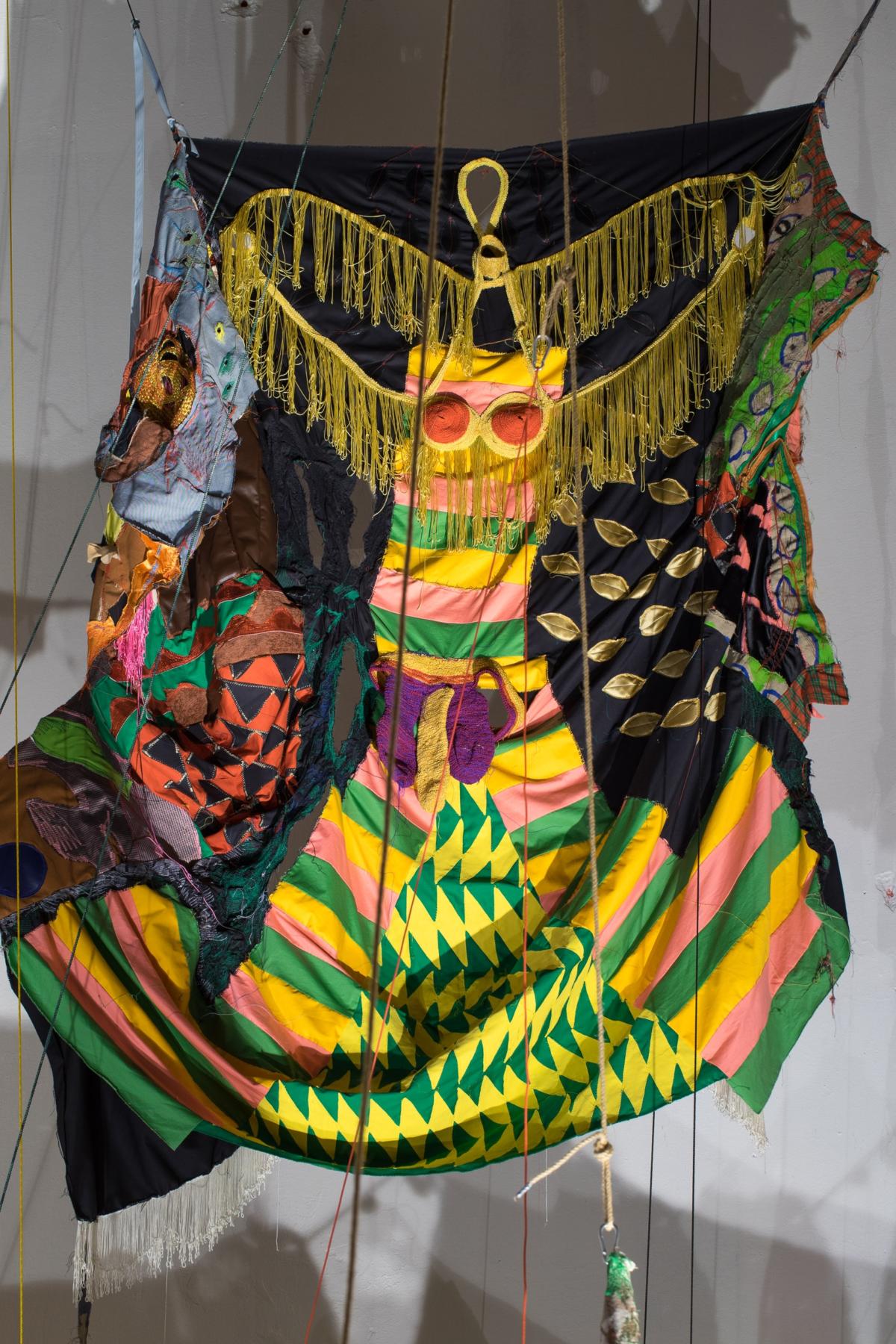 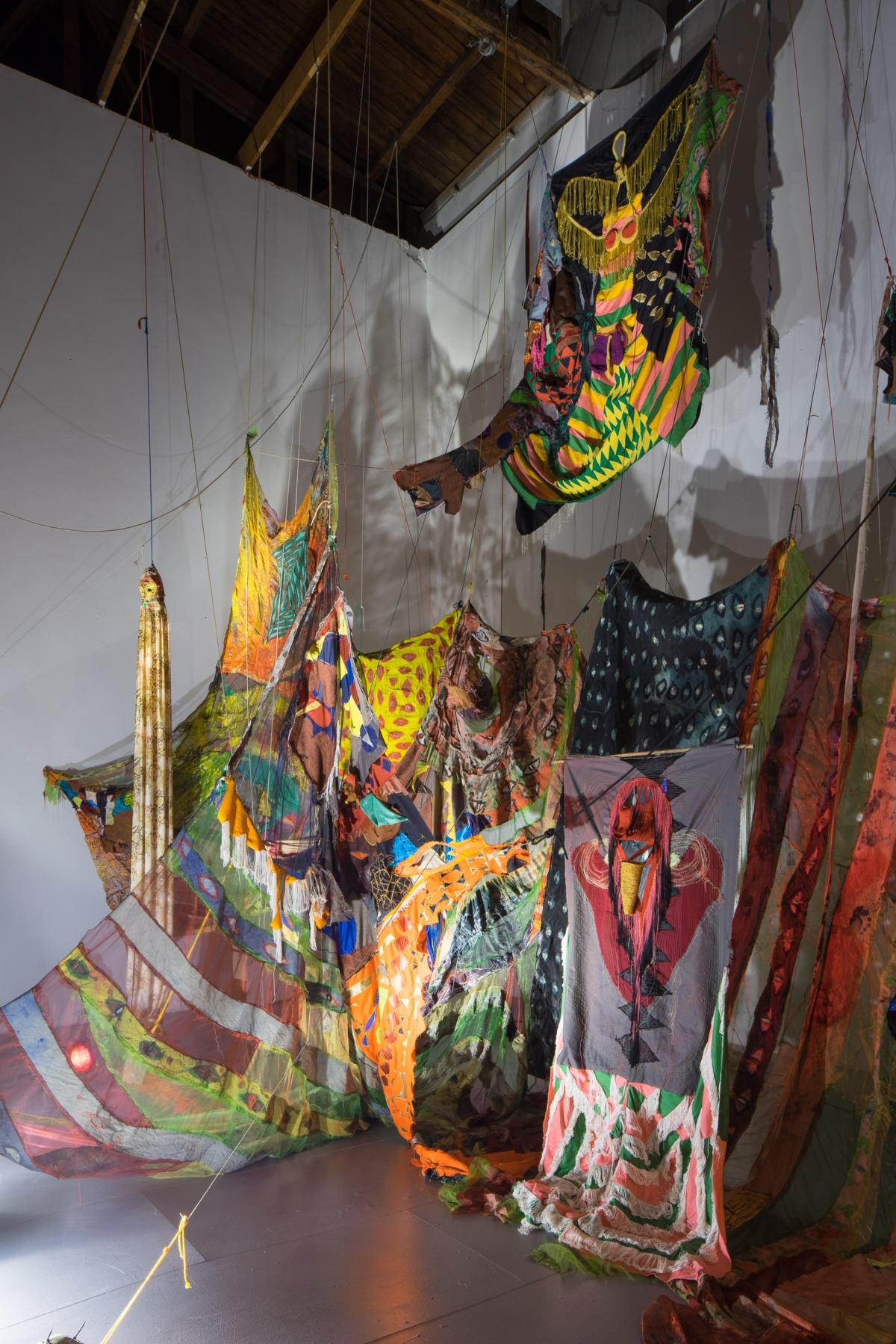 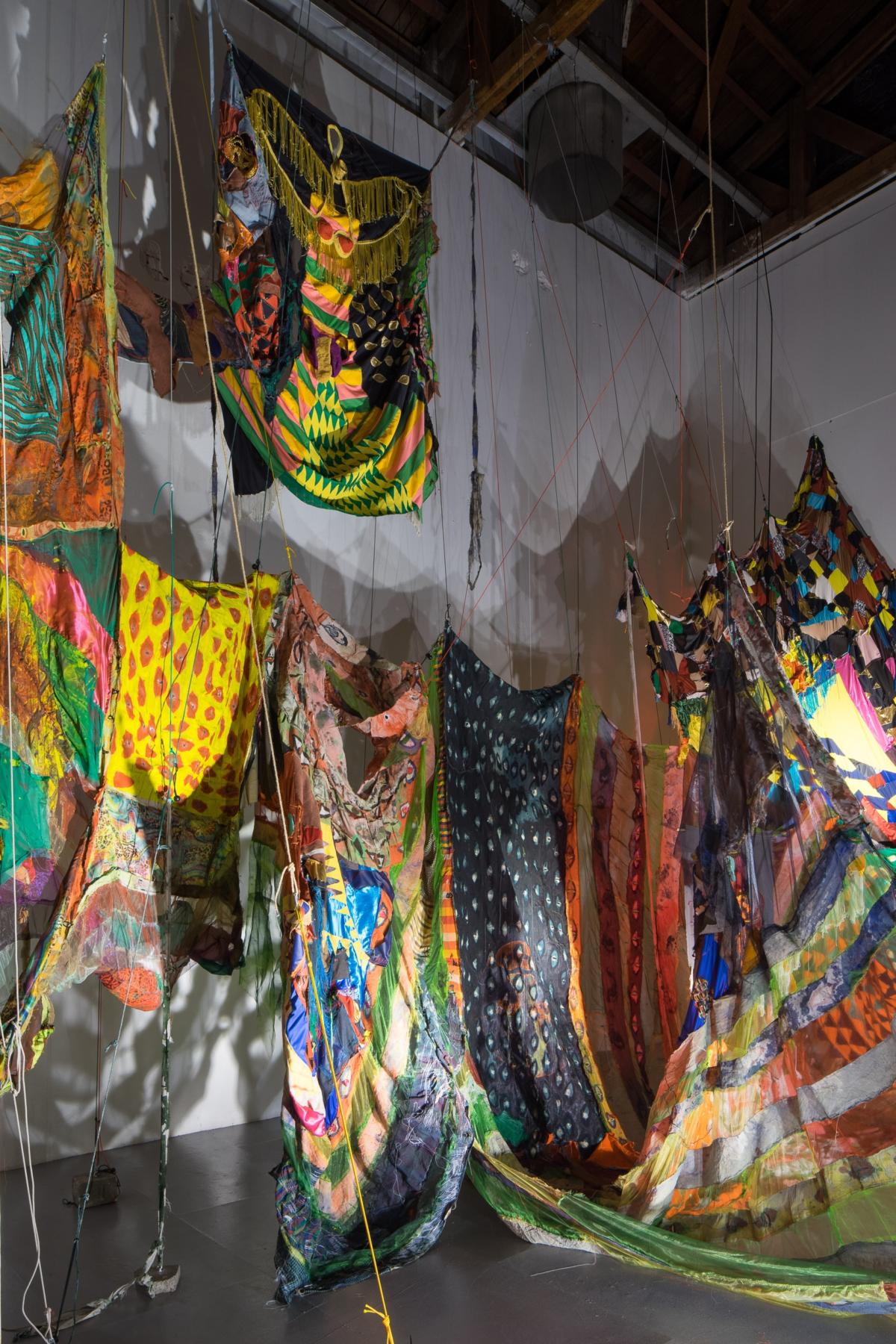 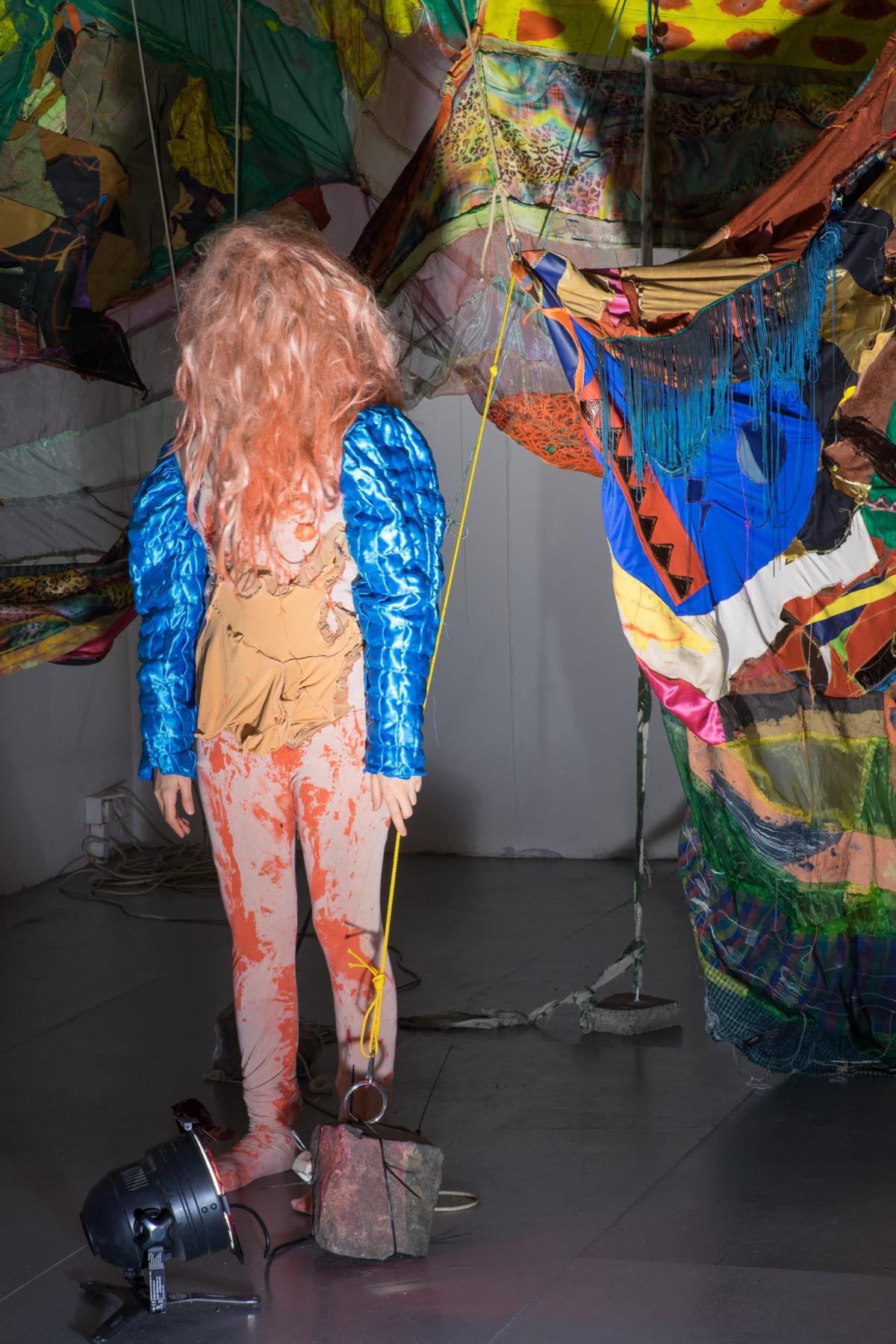 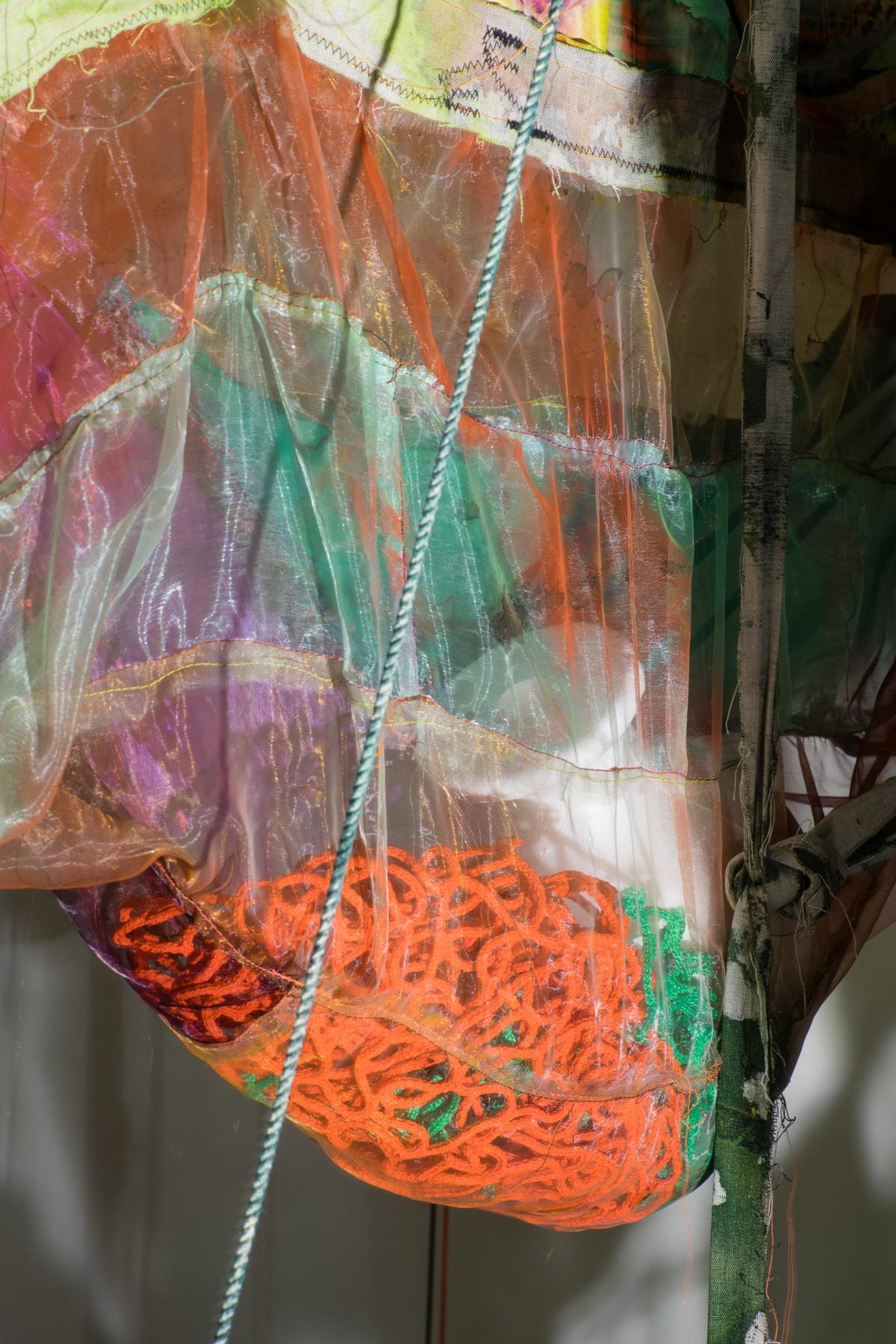 Having said this, it shouldn’t make you doubt the genuine process behind the creation of Gili Avissar’s artworks. Thorough work that lays in the foundation of his artistic approach makes it one of a kind, both in terms of the quantity of his production and the intensity of his performance. Gili’s productivity, however, should not be taken as a reason to justify the quality of the works – it would be same as appreciating the sea for the fact that it creates waves. It is actually the unreason we should be looking for if we wish to validate them.

Just look around. You see a vibrant environment made of different materials and fabrics stretched around the gallery space. Grotesque masks followed by various disguises, and all kinds of patterns creating a rich and splashy installation. There is something pleasing yet obscene in it. It’s somewhat kinky, but not in the pornographic sense. Rather in a way that reminds us of pupation of a butterfly. The small yet complex universe that evolves in front of our eyes is DIY and completely free of ready-made. There is no space for repetition, neither for boredom. 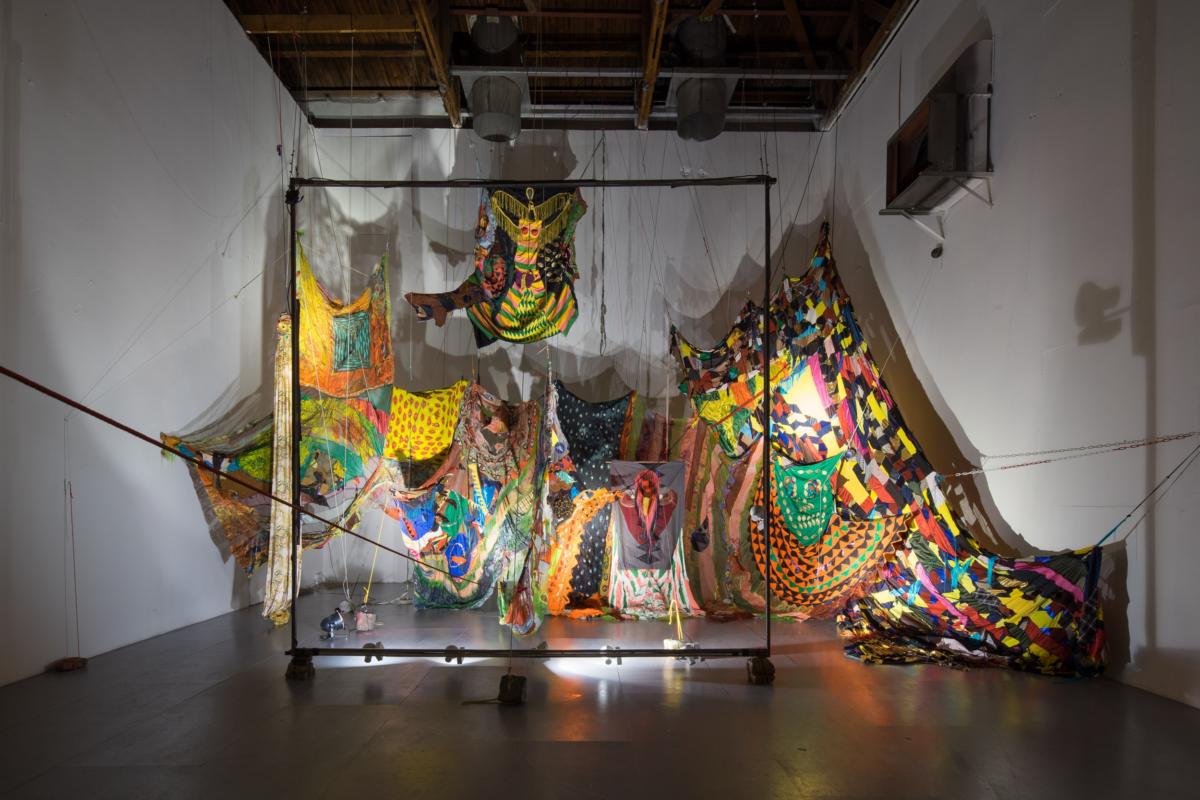 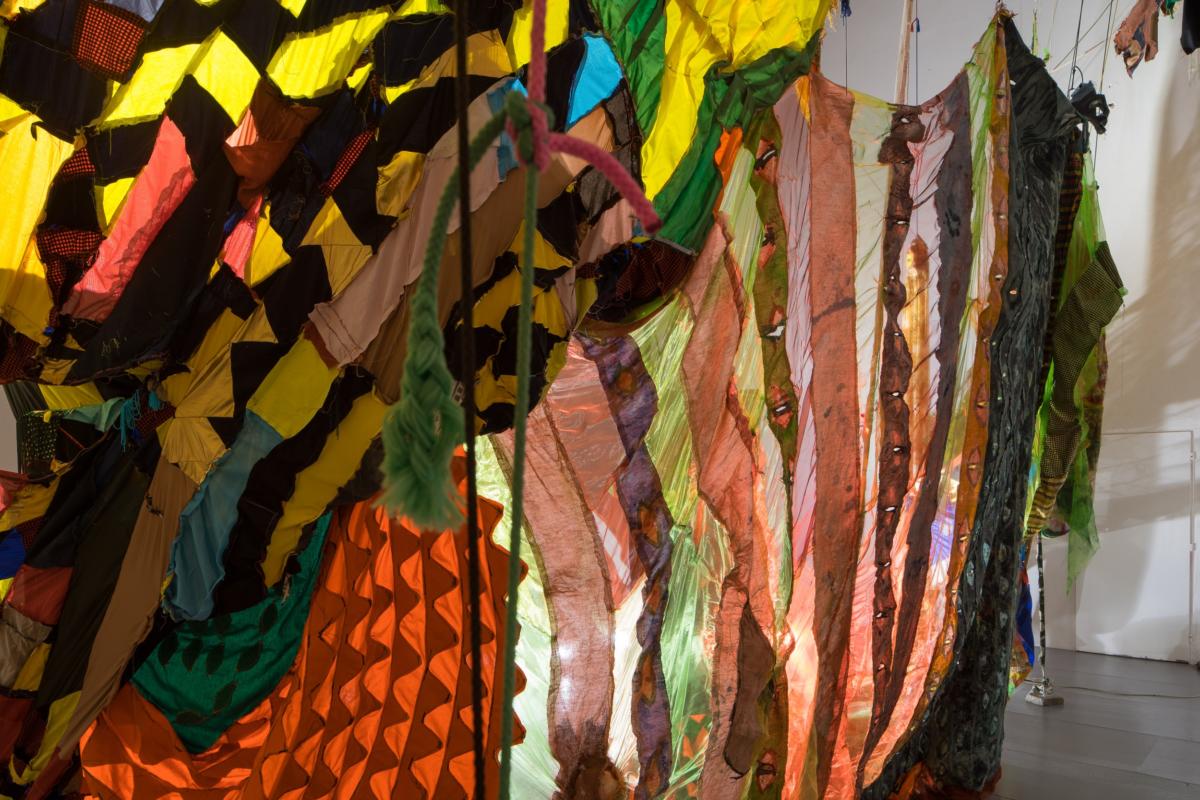 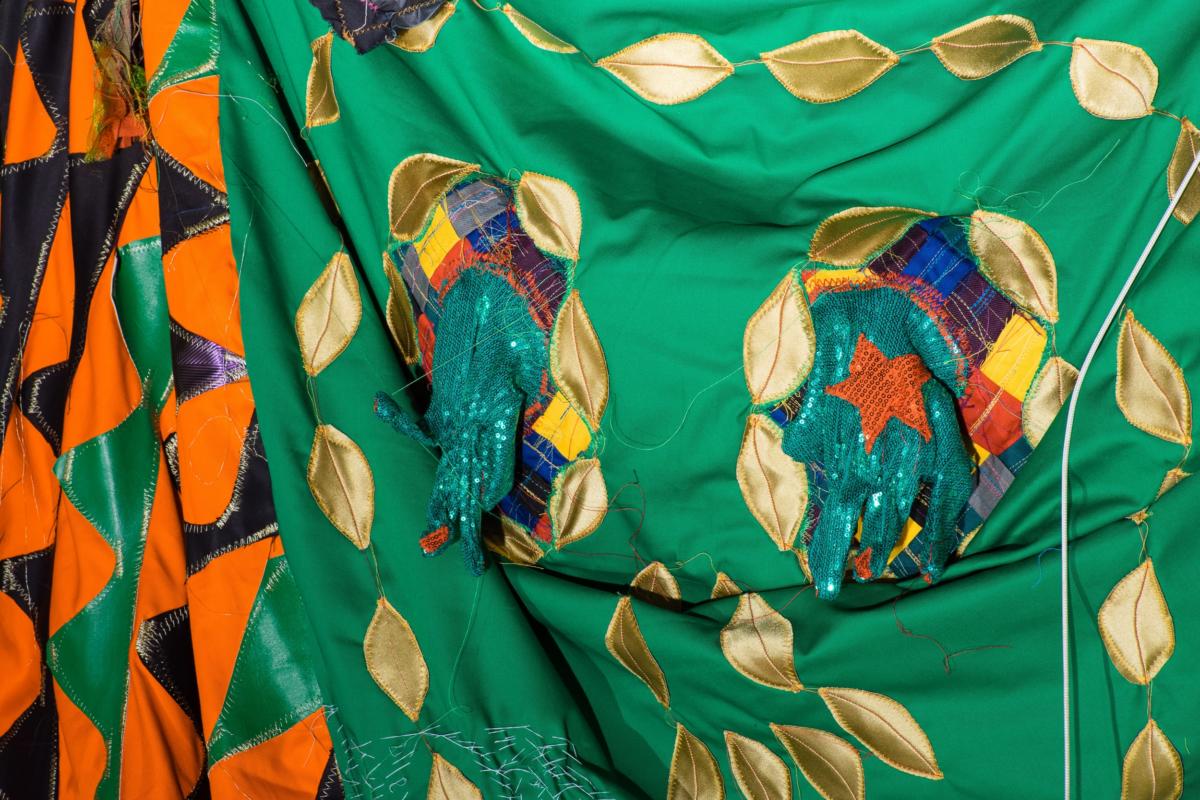 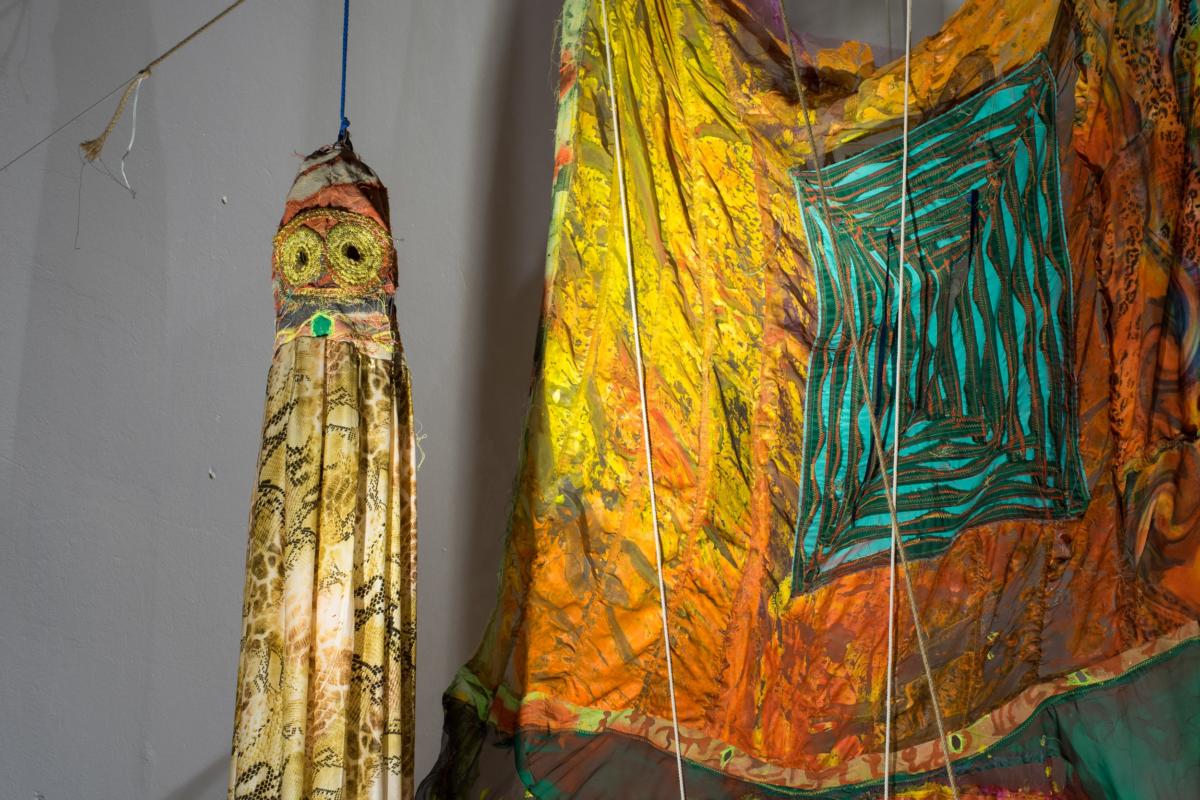 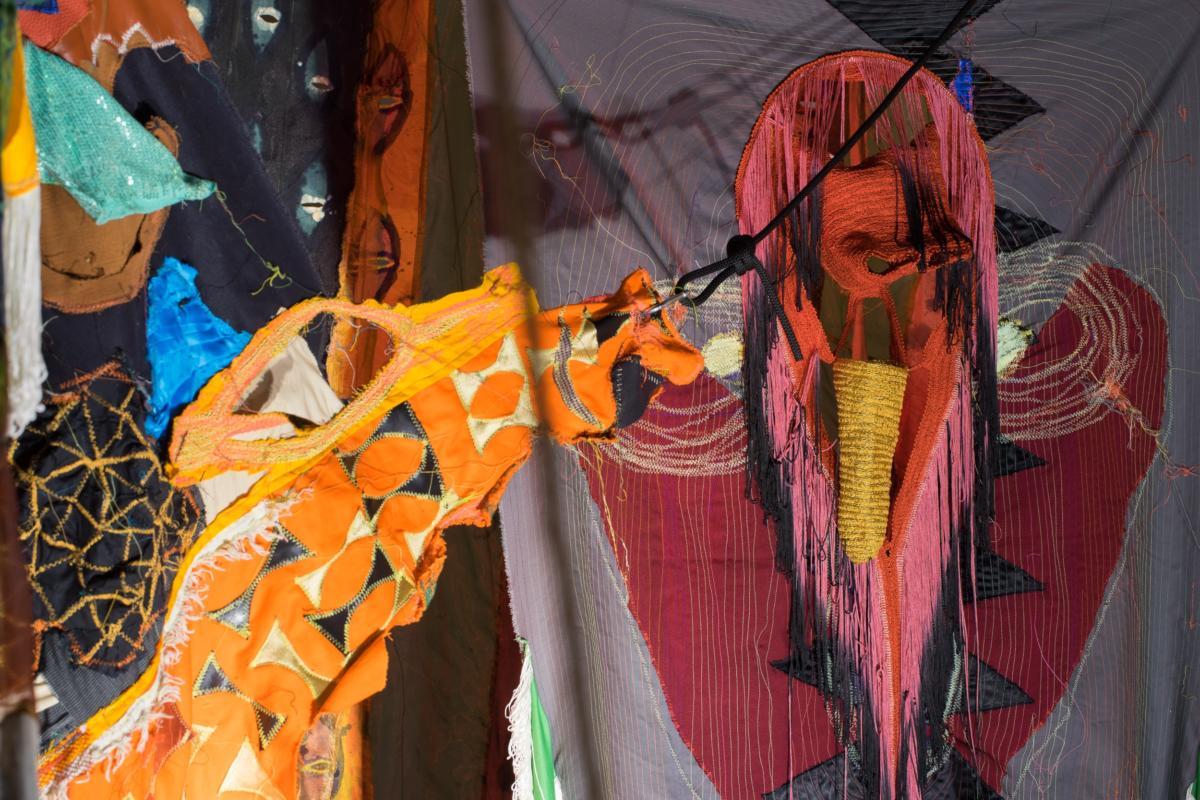 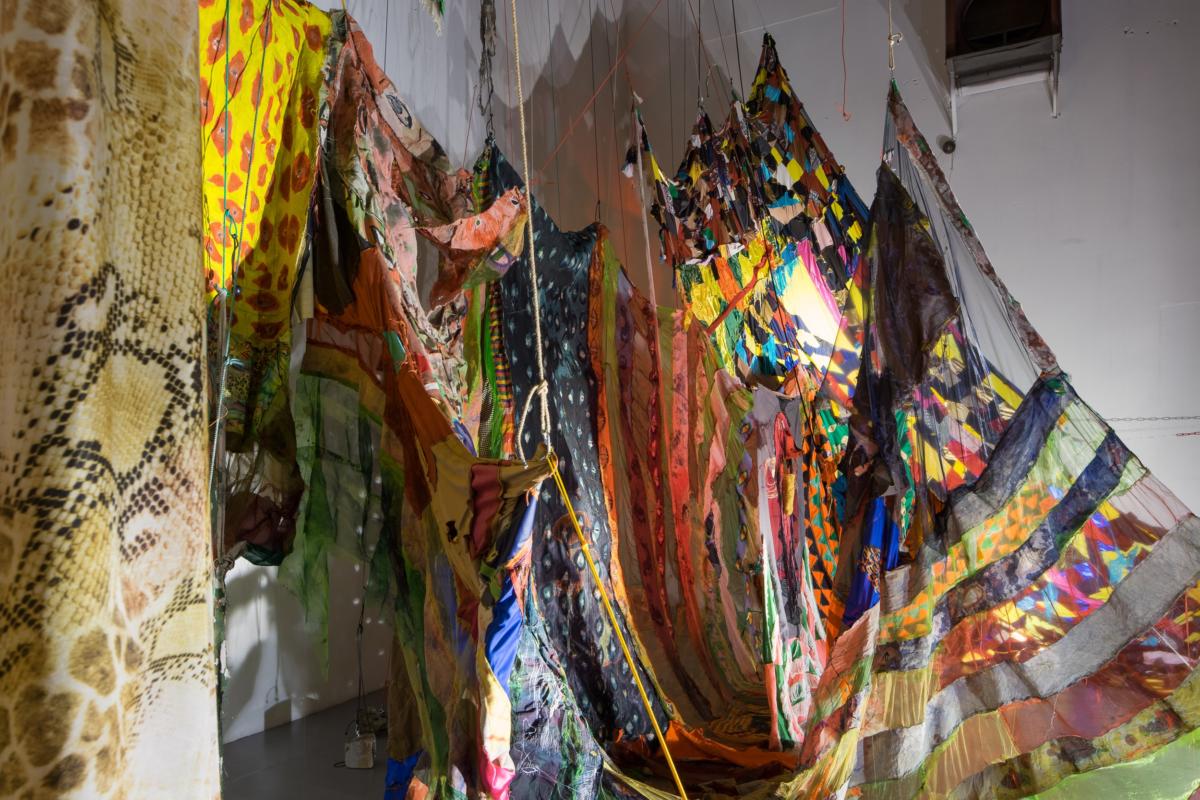 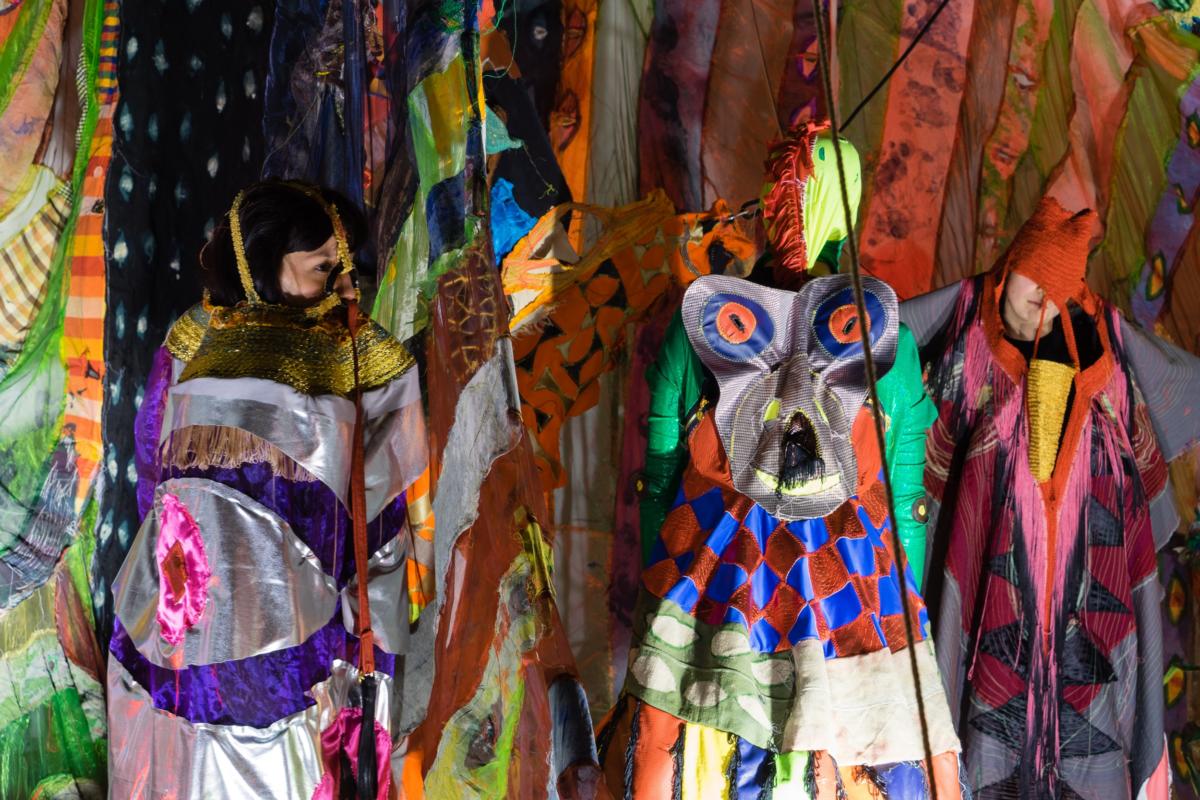 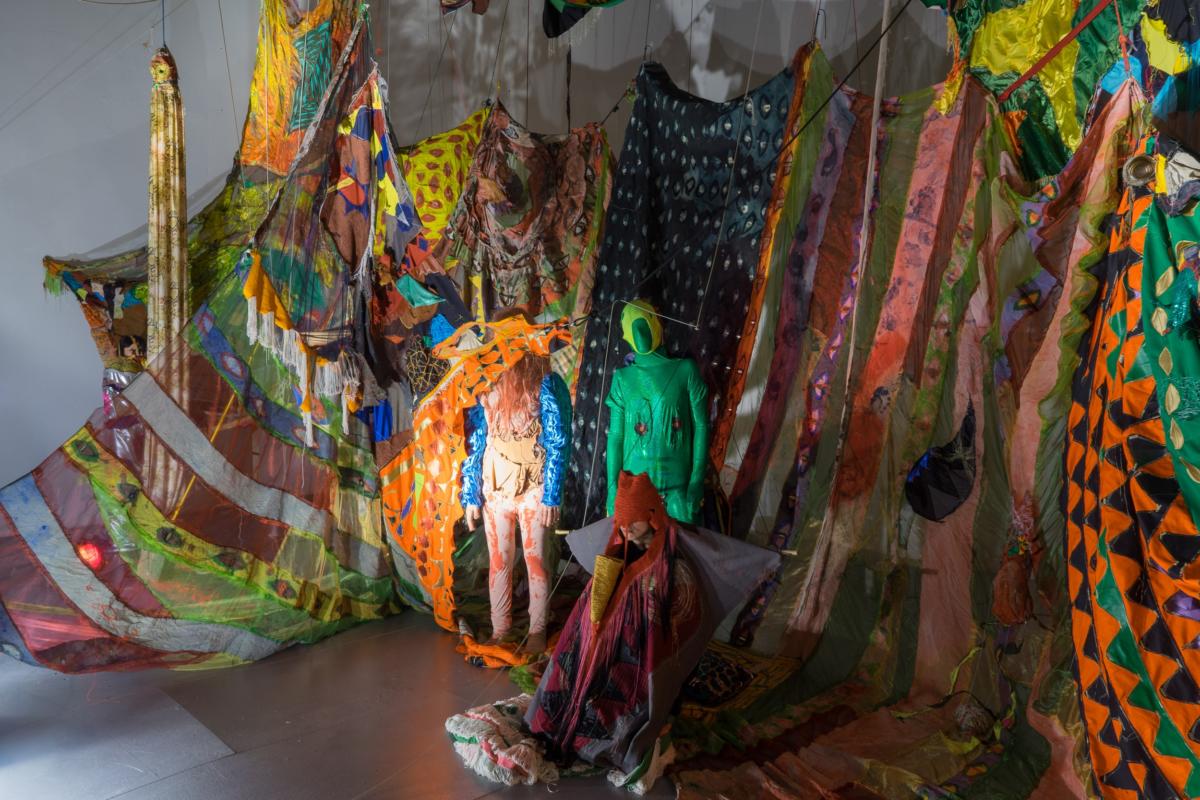 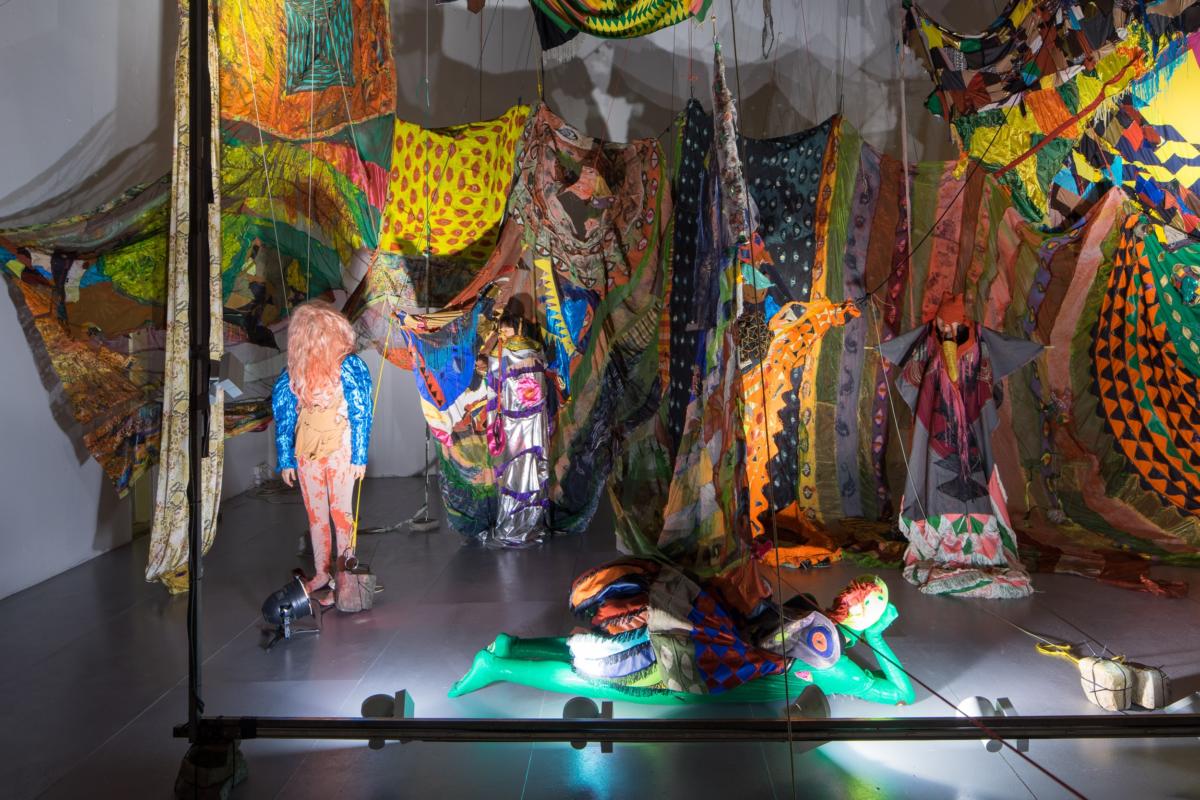 But what about the unreason I have mentioned and what is the key that connects all the elements? The sorcerer’s apprentice cast a spell in order to trick the system and avoid work. After all, necessity is the mother of invention and laziness could have been the actual reason for industrial revolution. However, instead of making his life easier the apprentice ended up with having to deal with the chaos caused by his lopsided attempts to adopt magic. Work! Perhaps he will try to use magic again. Work! Practice some new tricks to find an exit from the tight corner he got himself into. Work! Failing yet trying over and over again, not knowing where and how to end.

The sorcerer’s apprentice creates his art in a long process, spending 10-12 hours a day in the studio and approaching his task with energy as positive as the socialist propaganda movies from 50s. To stop is not an option. It’s better to re-cycle, up-cycle, work on it a bit more. Most of the artworks we are surrounded by used to be part of different pieces. What goes around really comes around! In the intense, diabolical work you can almost sense the magical capacity growing. Sounds like a precarious leftist hell or neoliberal heaven. It’s your choice which one you like better.