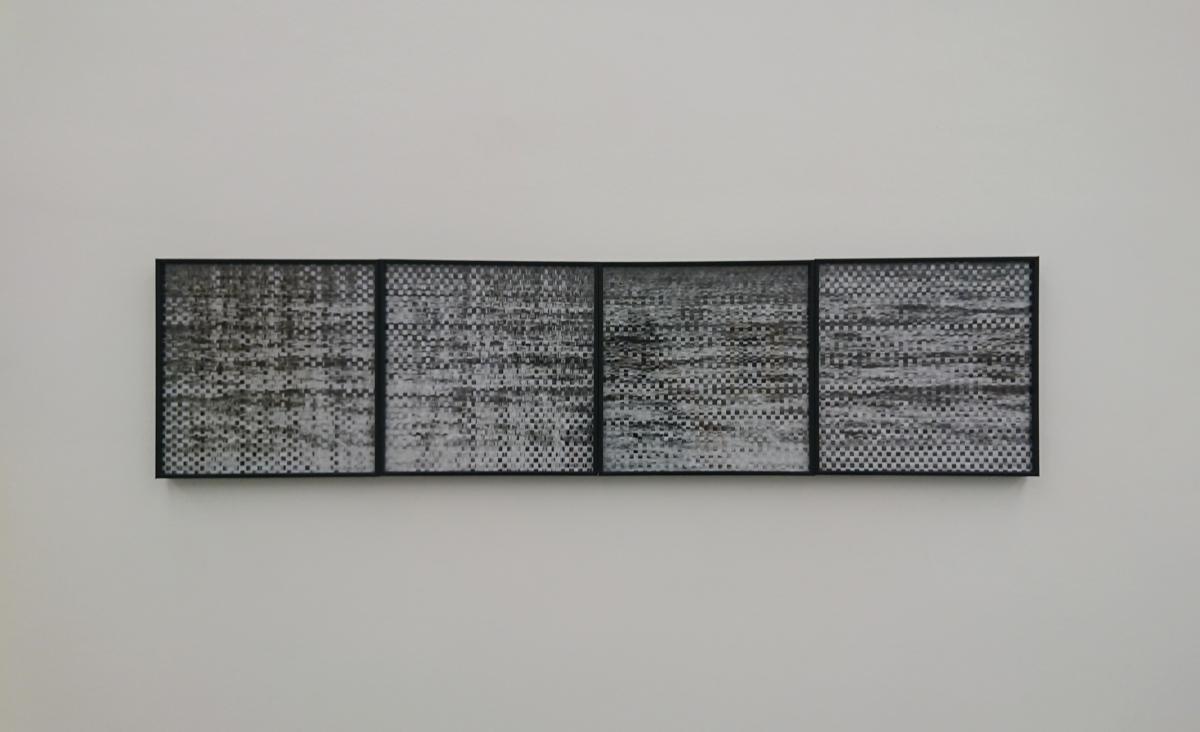 The ‘wave’ is a recurring “motif, structure and physical phenomenon” (quoted from the website of the exhibition) that is referenced by various artists throughout the ages in a myriad of contexts, with the contemporary and neoavantgard often indeed bringing its structural and physical qualities to the forefront over the archetypical image. It is associated with the floating imagery of summer, which is unsurprisingly the season that the acb Gallery chose to exhibit the works of nine contemporary Hungarian artists who had previously dealt with this theme. These are: Tibor Csiky, Máté Dobokay, Aranka Hübner, Károly Kismányoky, Áron Kútvölgyi-Szabó, Katalin Nádor, Gyula Pauer, Hajnalka Tarr, Tibor w. Horváth. 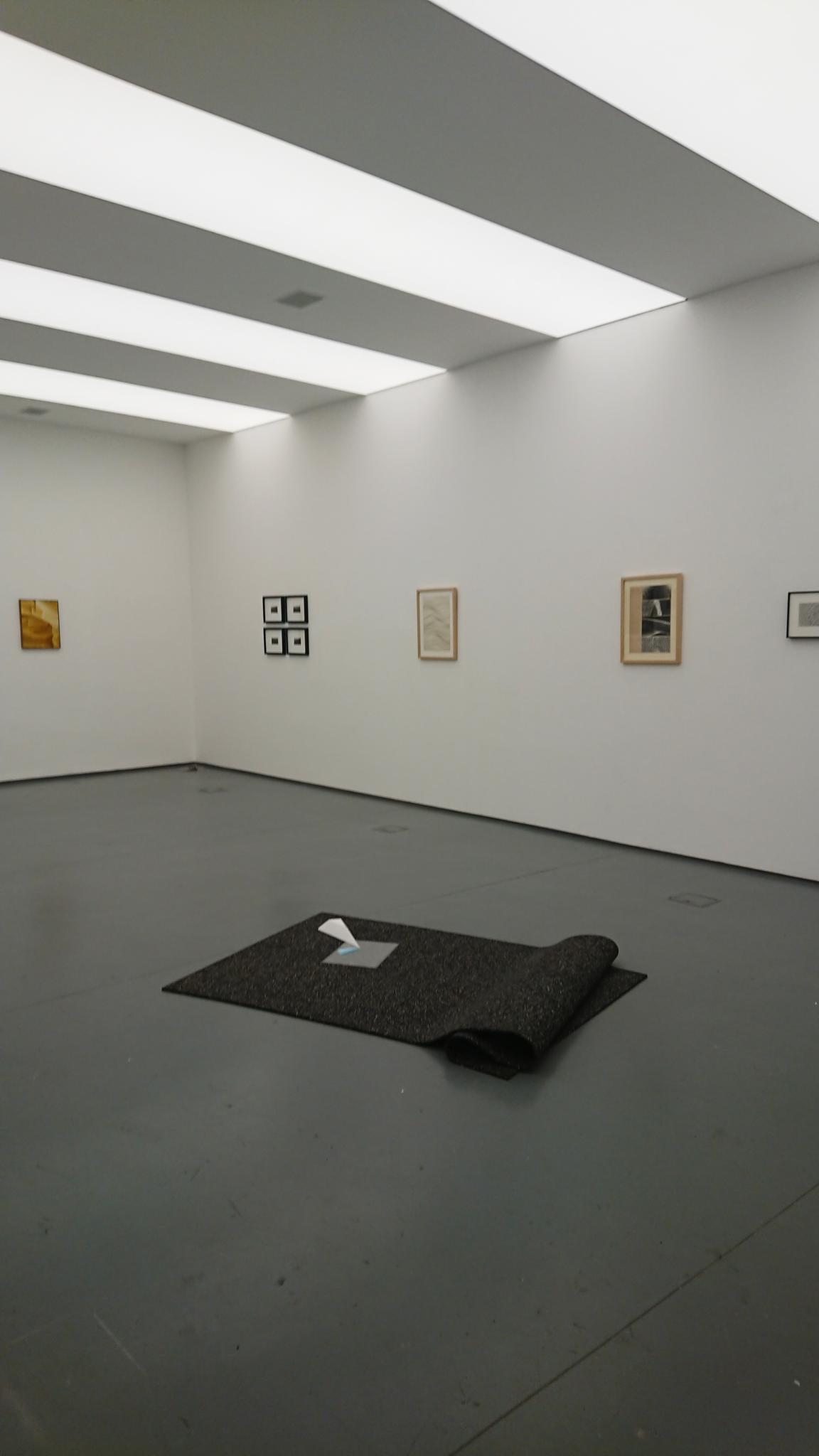 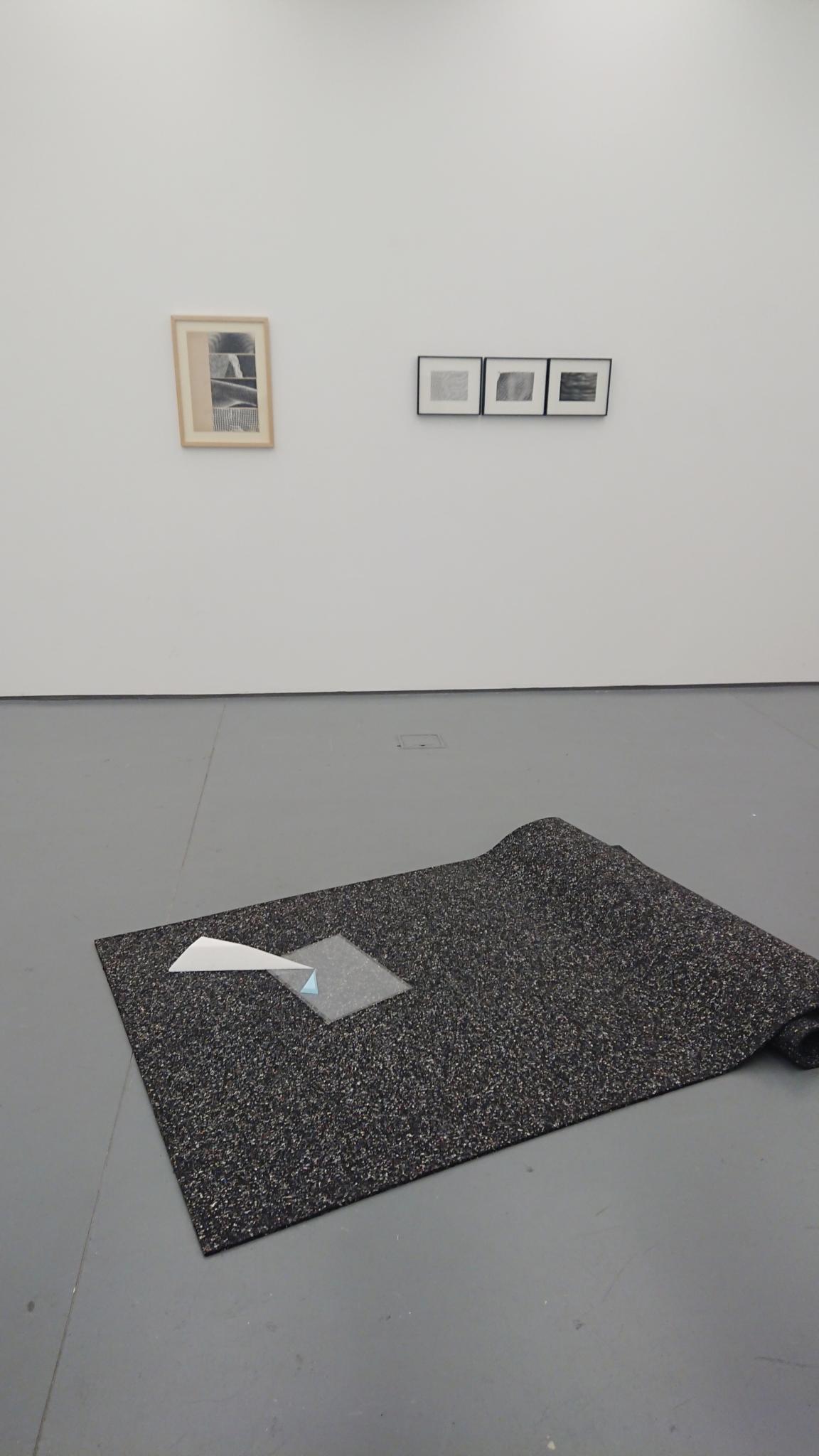 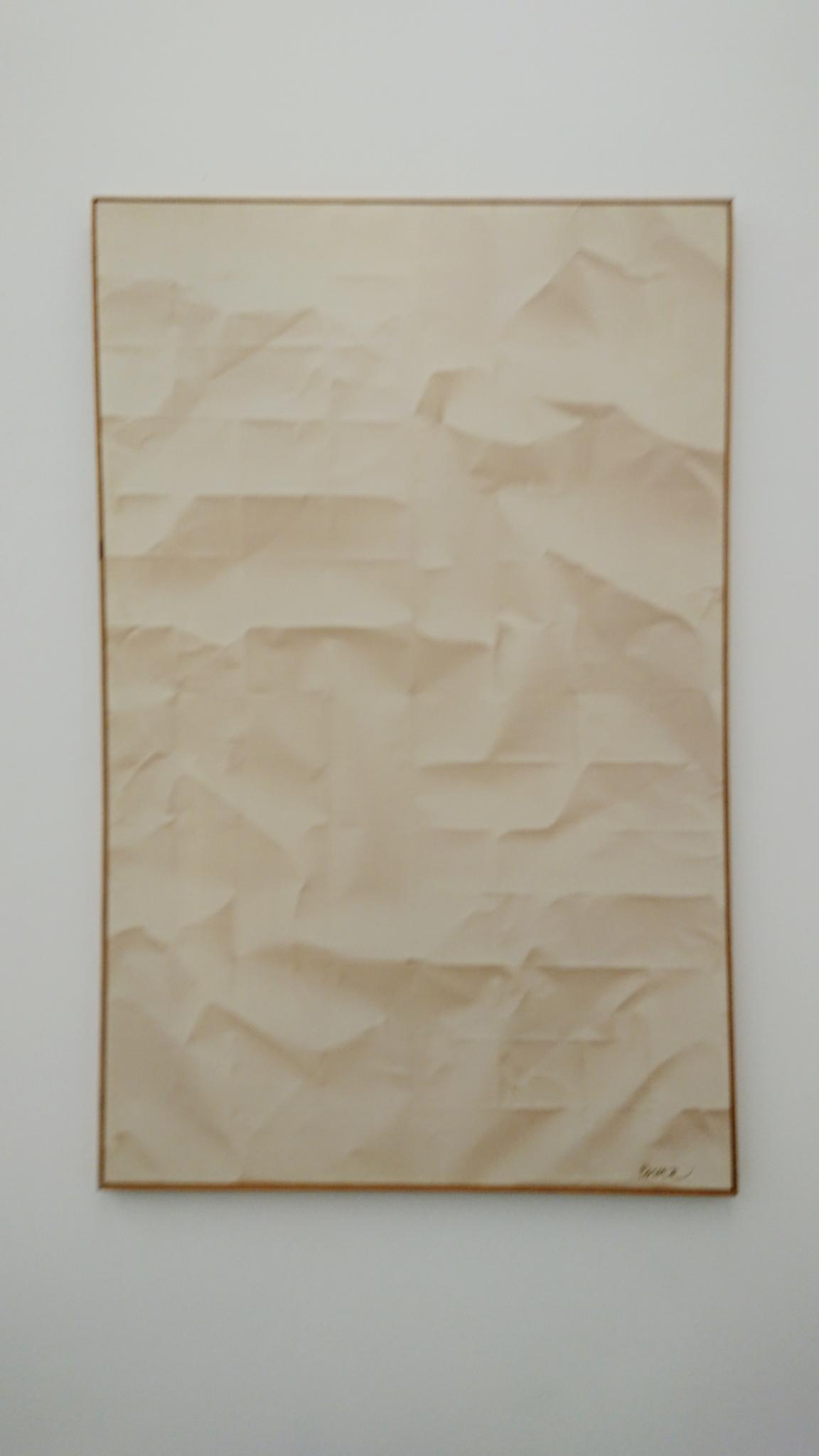 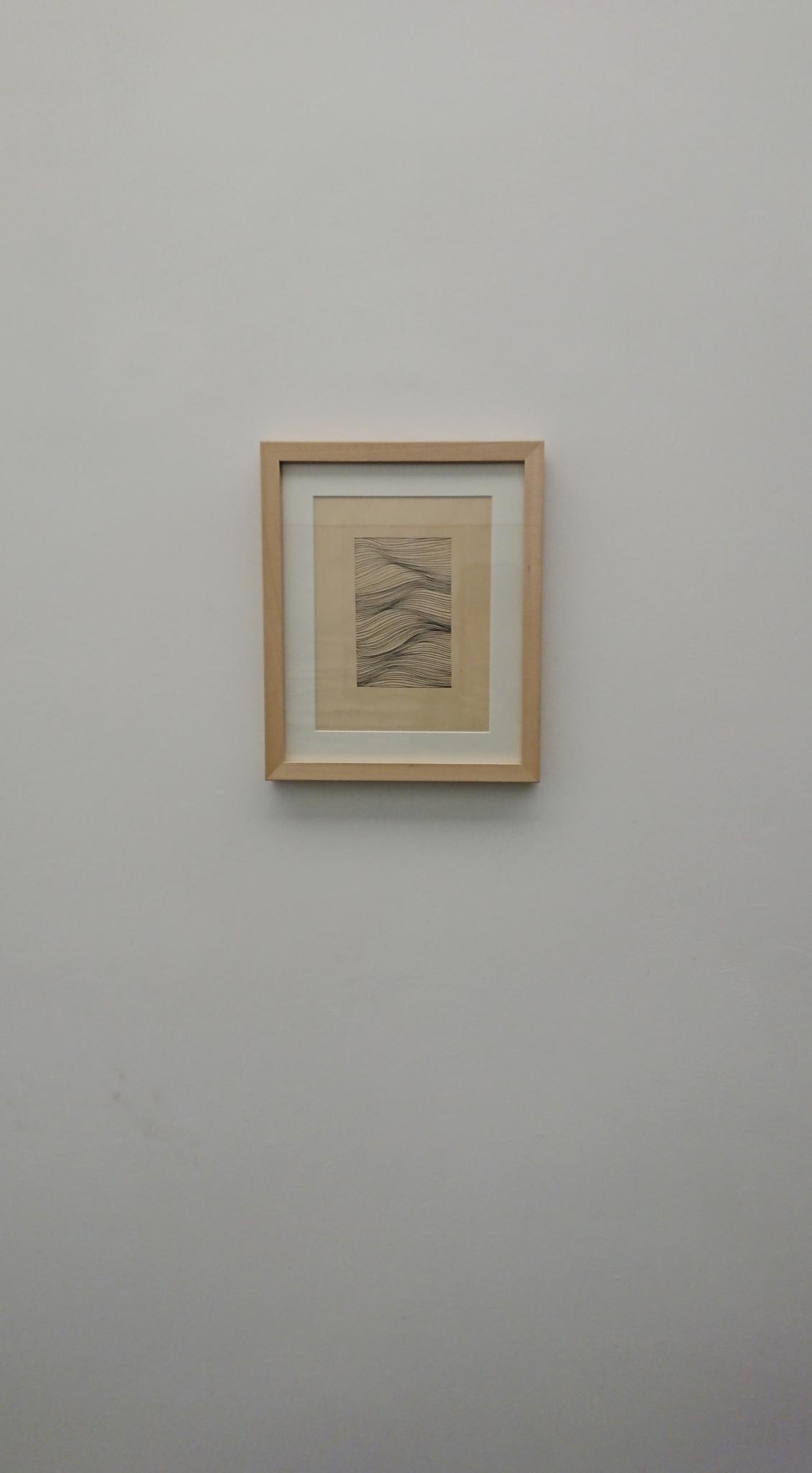 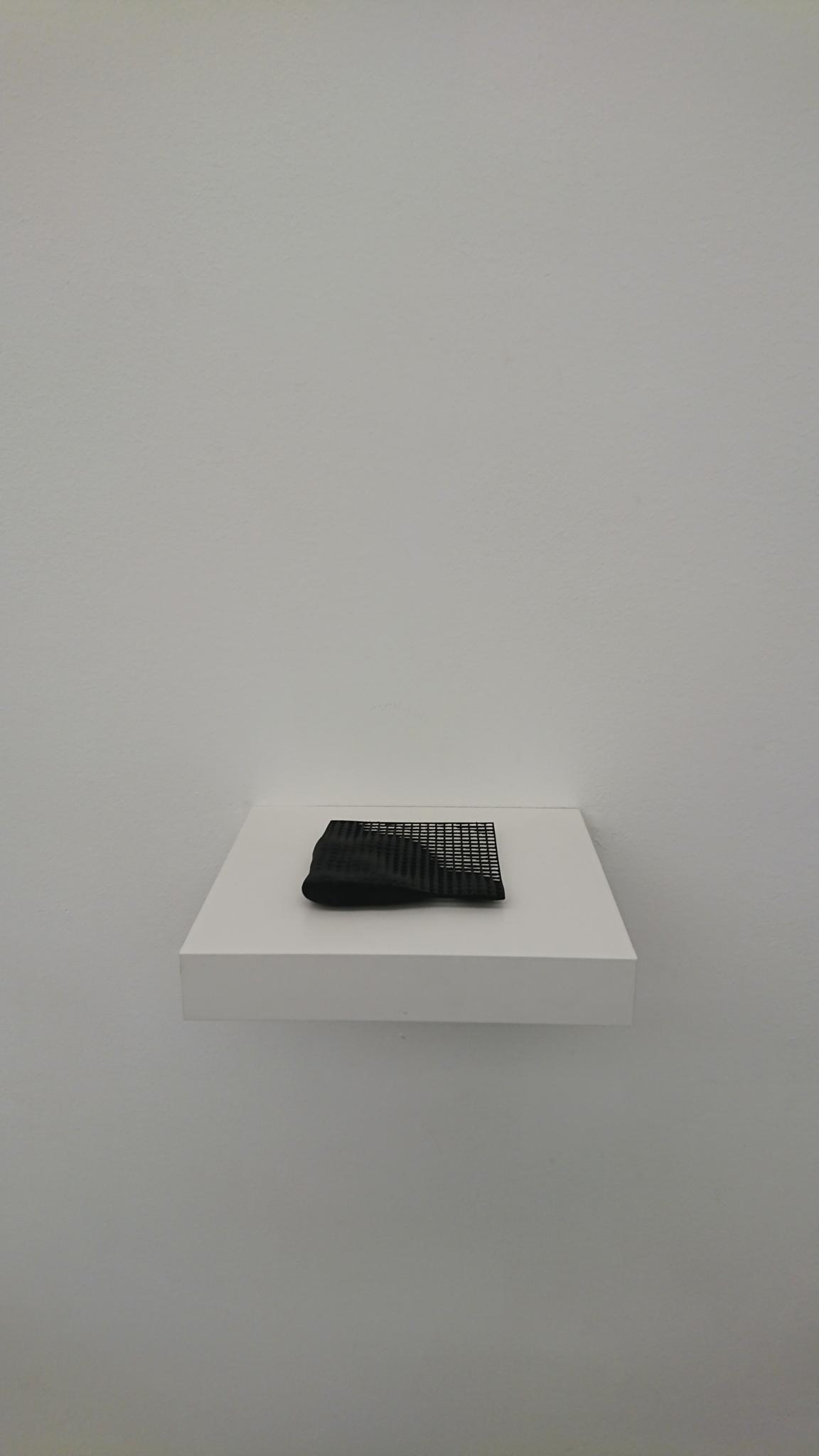 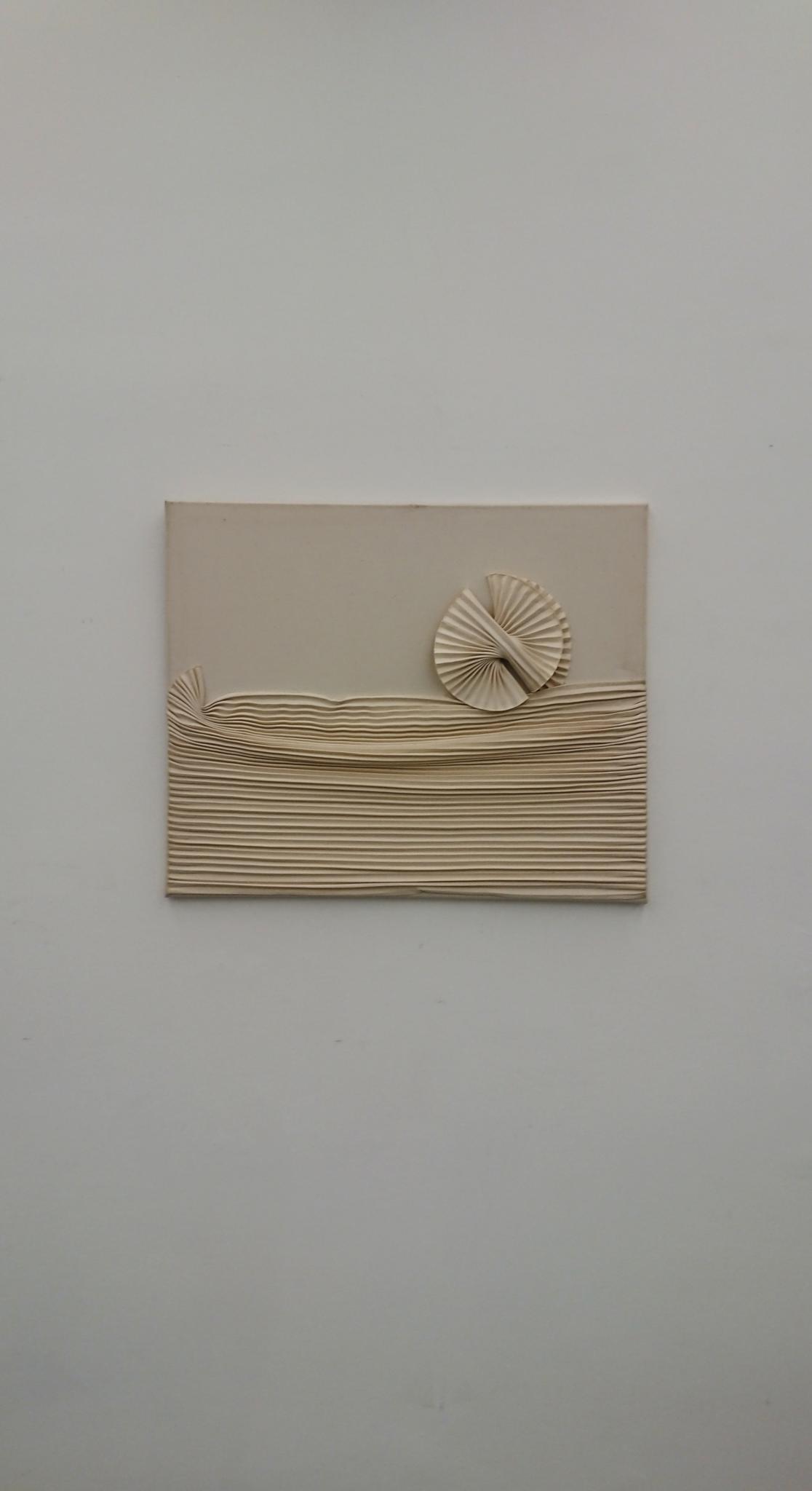 Looking at this list, one can notice a generational inclusivity in the works showcased. This aspect of the exhibition is rather compelling to the viewer entering the art space, as this small area provides an insight into the variations on a topic among Hungarian artists between 1965 and 2017 through a variety of mediums. The size of the display allows an intimate dialogue between the pieces as well as a self-reflexivity that a larger venue and selection might not have accomplished in such a way. In one breath, the beholder can take in the veteran Katalin Nádor’s abstract photographs of the effects of folded objects from the 1970s along with the still young Máté Dobokay’s video exposed on photo paper creating a painting-like quality from 2017. This effect on the spectator is enhanced by the intermediality and the leap from the necessity to depend on the material object throughout the pieces. As an example, Gyula Pauer’s acrylic paintings employ a spatial logic to evoke a landscape filled with sand and, in an other painting, the sea through abstract forms and shadows. 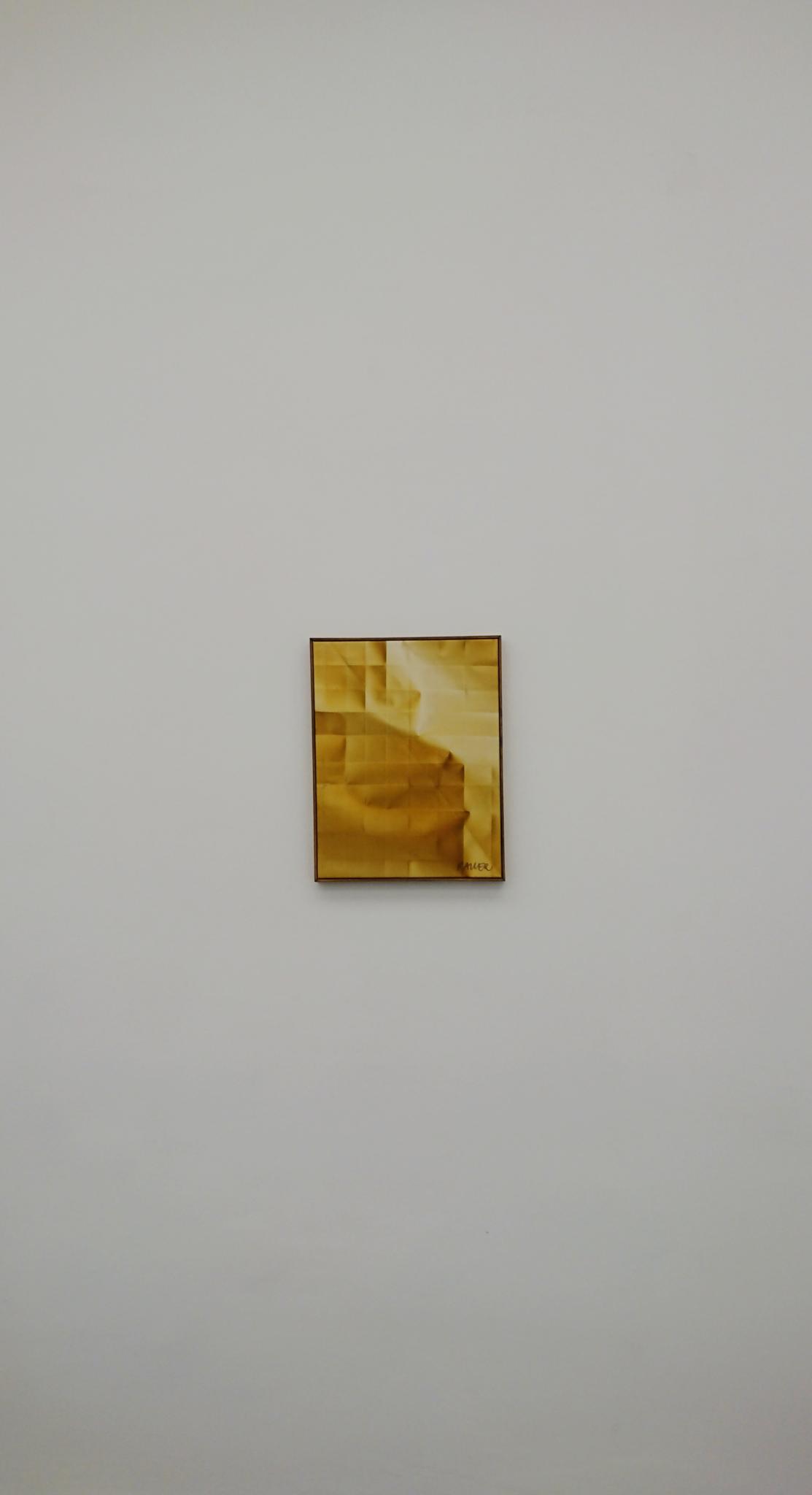 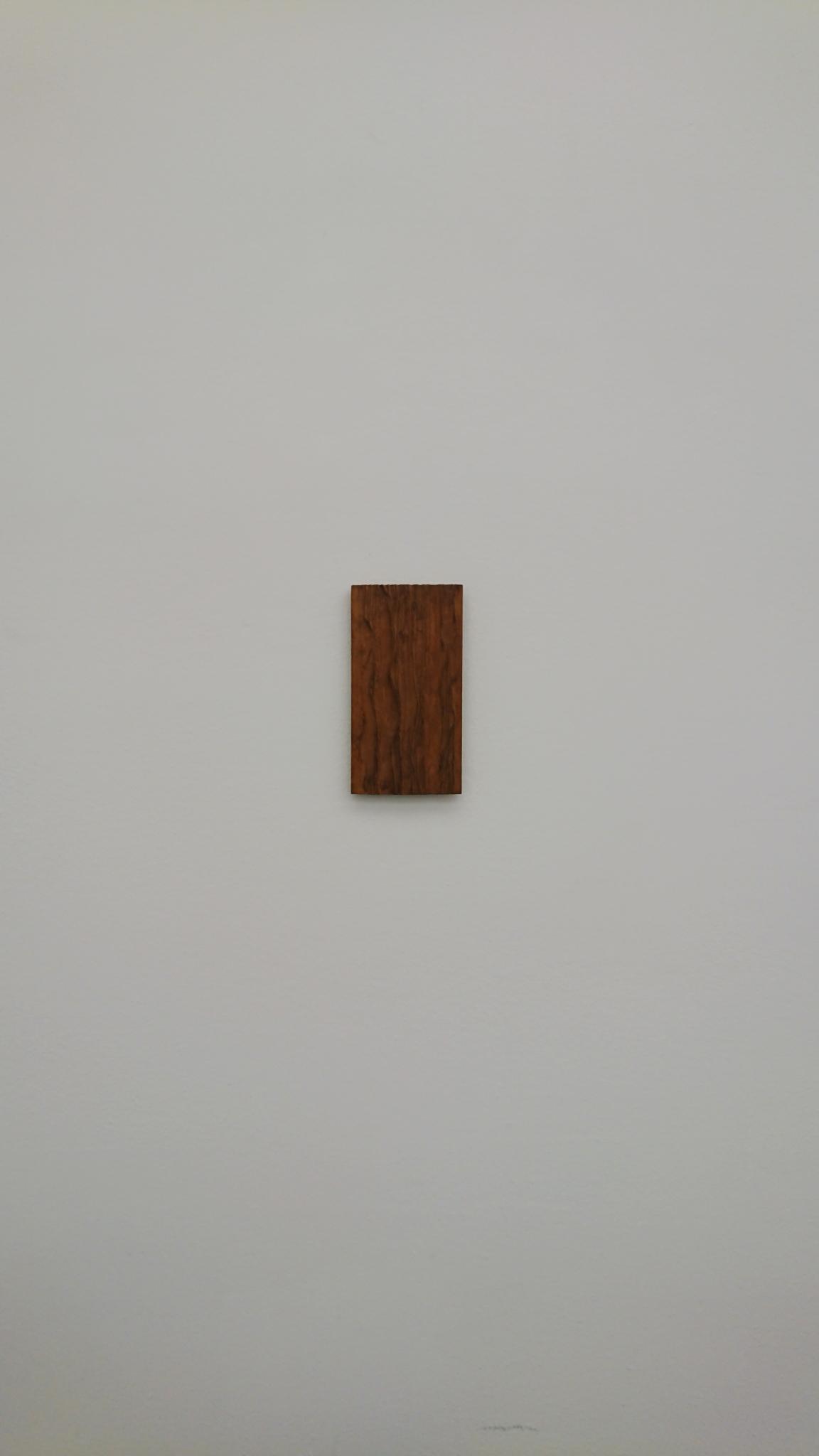 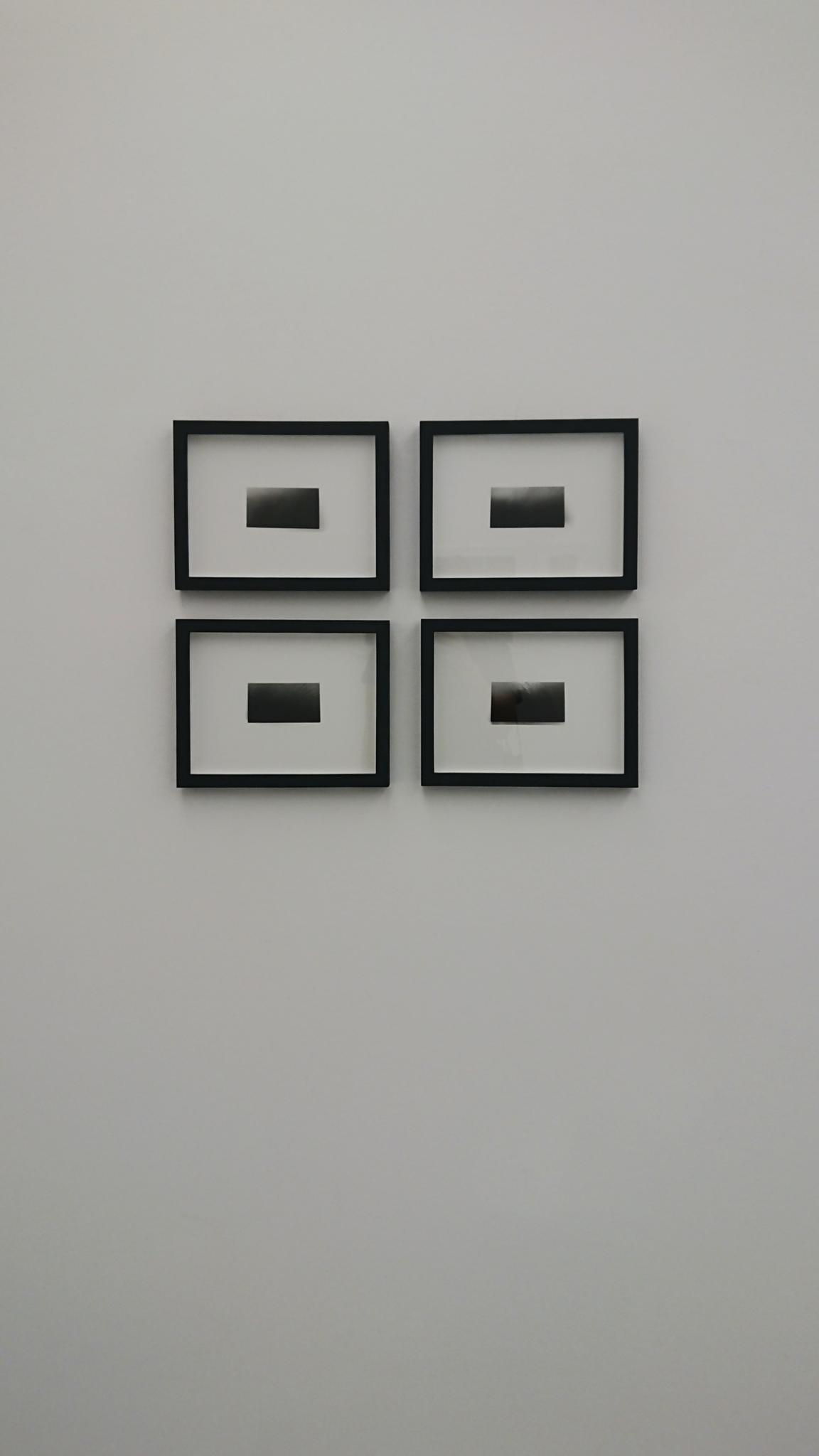 This selection of art is not interesting because of the novelty of the ‘wave’ motif, but exactly because of the inter- and self-reflexivity of the works presented. It is a consistent showcase of the Hungarian artists performing a dialogue through time and space, and the visitor is right to ask the question upon leaving the gallery: who is going to engage in such a conversation next?