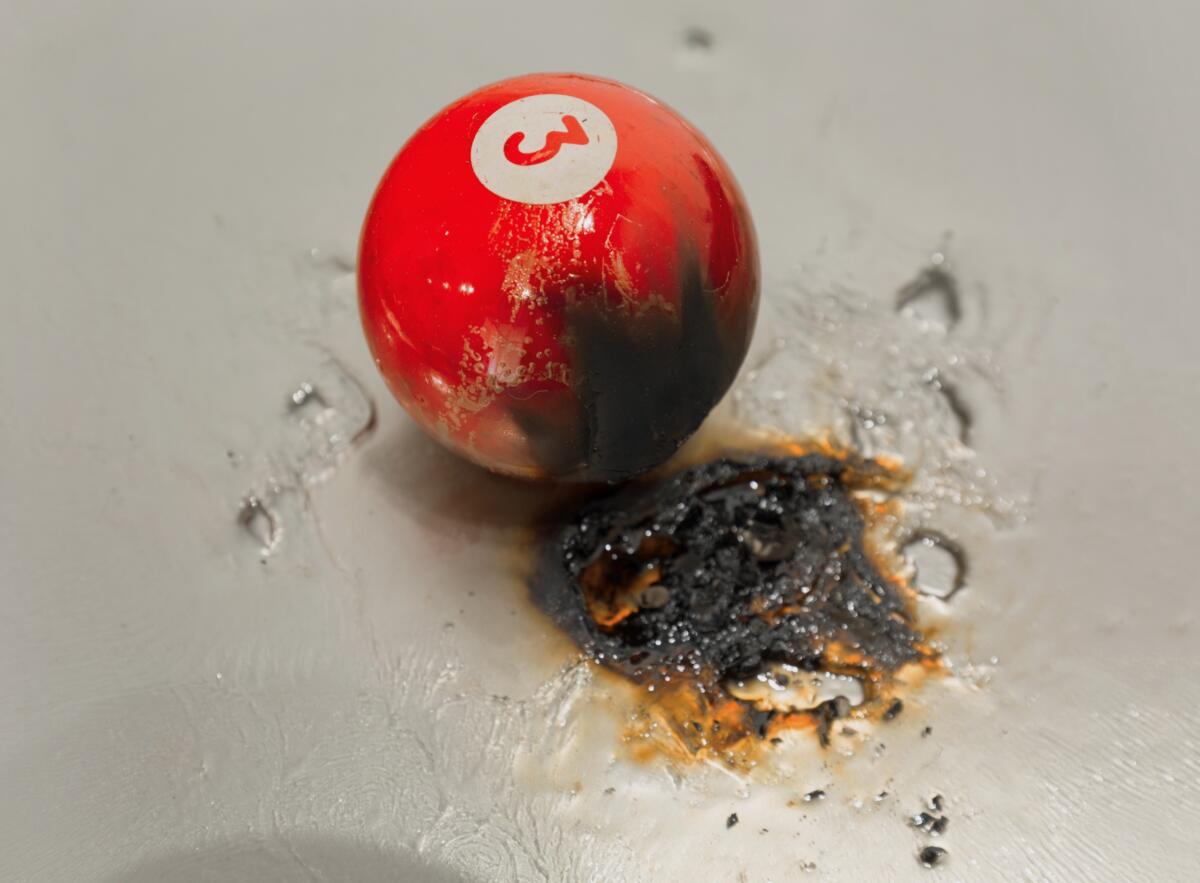 xX1990LoneRangerXx was late for a meeting with his workmate at the office when it hit him again. Only this time it wasn’t the usual panic, body shaking violently, sweaty palms and all that crap, oh no… this time it was something peculiar.

He suddenly felt as if he was not part of this world anymore. As he was aiming for the subway, drifting by others as if he were a ghost, he couldn’t shake off the feeling that he wasn’t a person anymore, but some sort of primitive organism whose only purpose was to make the big boys in grey suits happy. The more unhappy he was, the more pleased they were.

As he was descending towards the station he noticed that it had been remodelled into a marshland (no doubt a sign of gentrification, his sister had been babbling about these sorts of things for the past year, driving him mad), cold concrete steps gradually giving way to fecund earthy smells, green sludge and insects buzzing about their business. ‘Ugh’, he said to himself, he fucking hated bugs. The floor was now a slowly-moving non-descript liquid brown mix, and as soon as he inserted his foot into it he realised it’s goal was to suck as much of his body as possible under the surface. He stubbornly trudged through for a good ten metres until he realised there was no chance he’d make it all the way to the train, if there even was one running at all. He was in fact pathetically stuck. One guy made it a bit further than he’d had, at the expense of having his balding forehead and crooked nose barely sticking out from the brown muck, struggling to breathe. Poor bastard. At least he was only in it up to his waist.

They were nice enough to leave the advertisements on the walls though. I suppose that’s how you get people to look at them these days, trick them into what amounts to a slow, boring death. He didn’t mind dying, he would often think about it, especially while having his morning coffee, but then he’d remember about his dog and postpone it time and again. 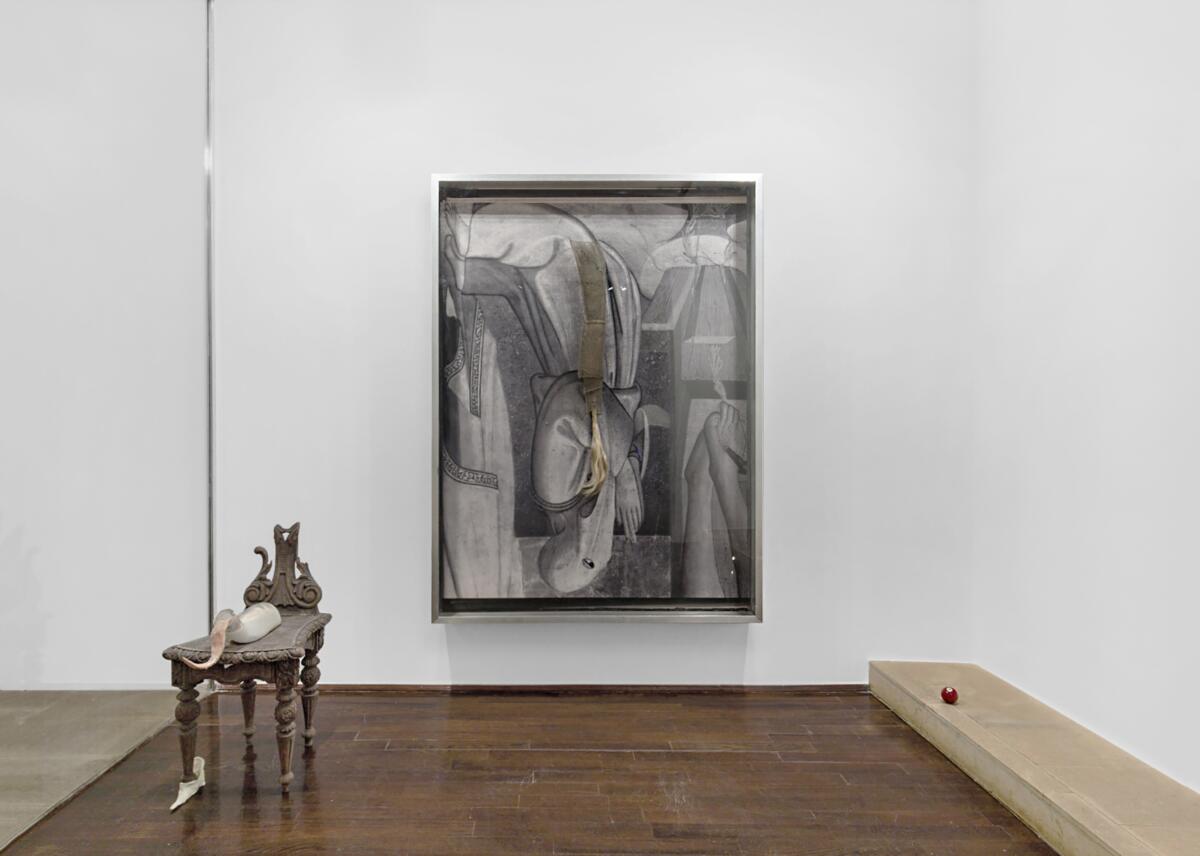 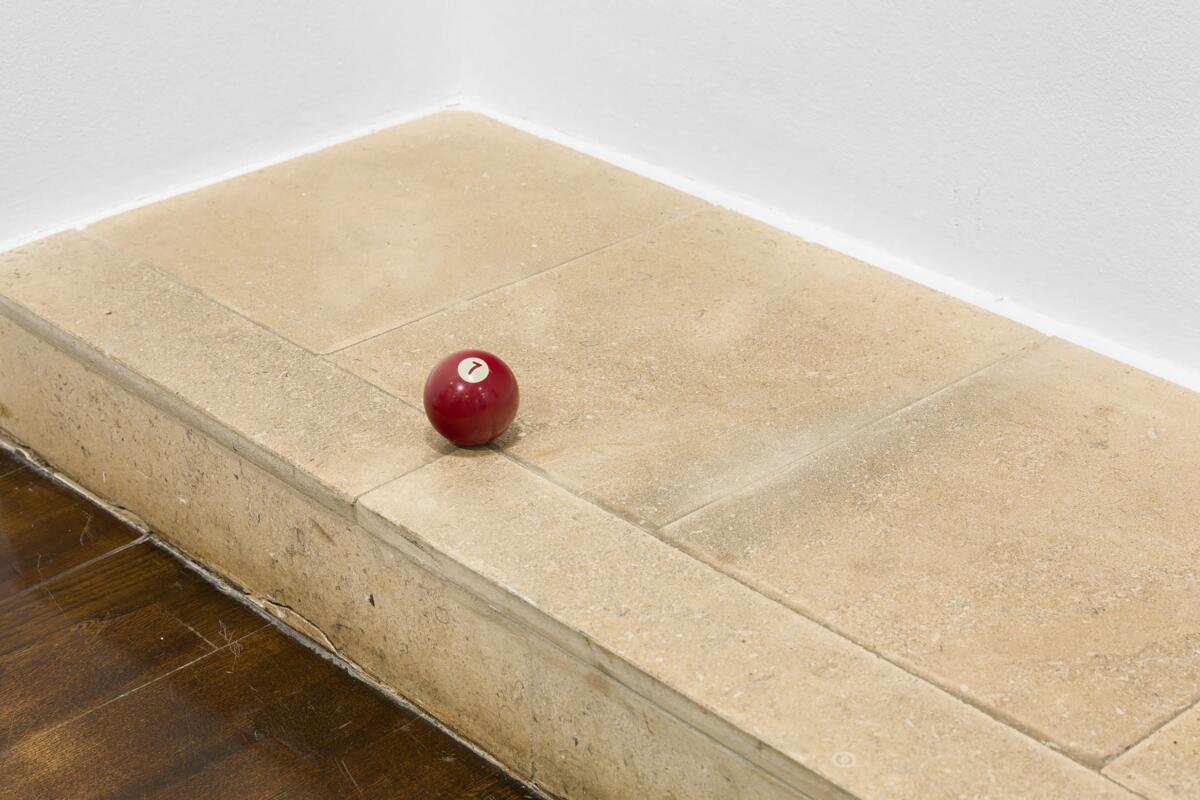 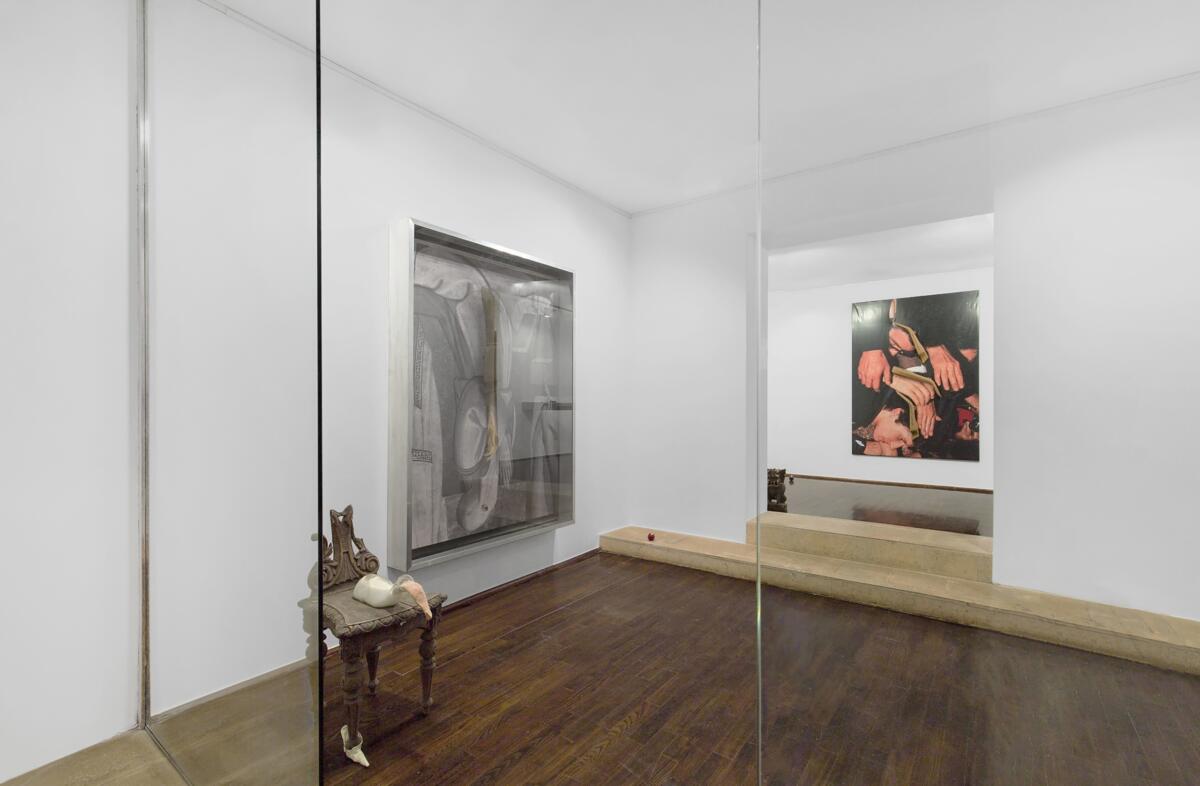 As he was perusing the sleek vitrines one ad in particular caught his eye, featuring a glorious alphamale with golden locks paddling down a wild river in an inflatable raft.

A bloody raft. Why didn’t he think of buying one of those in the first place? 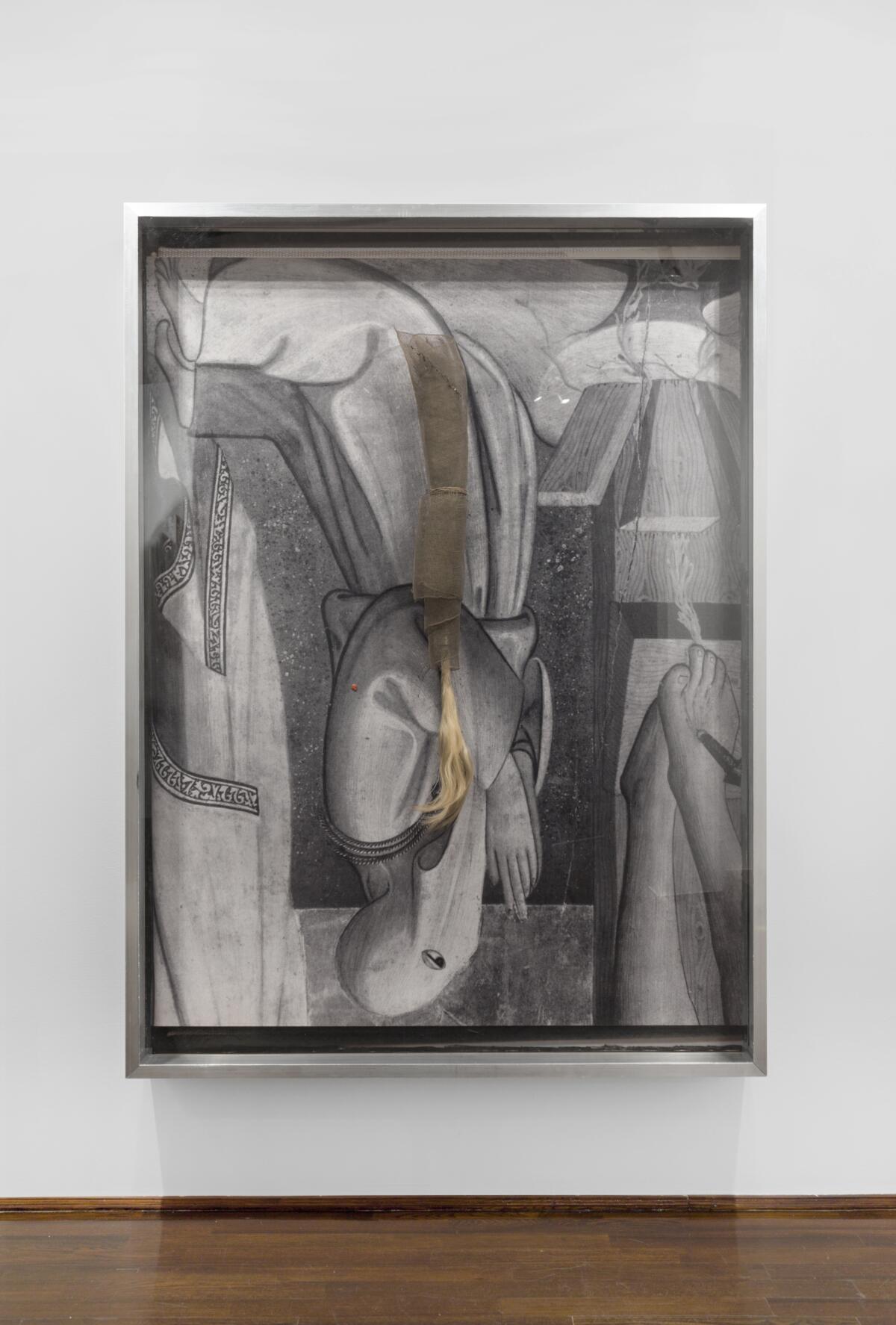 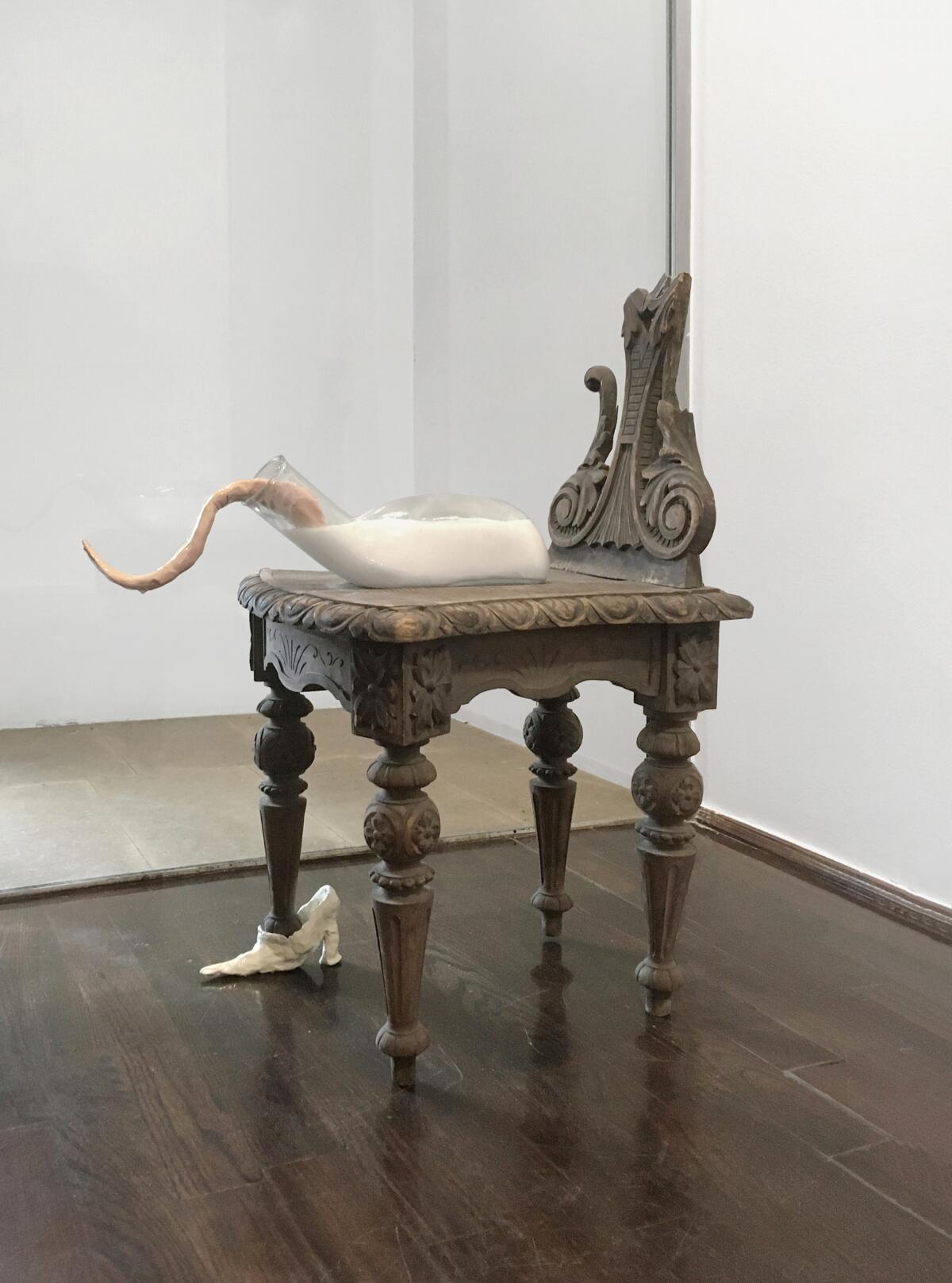 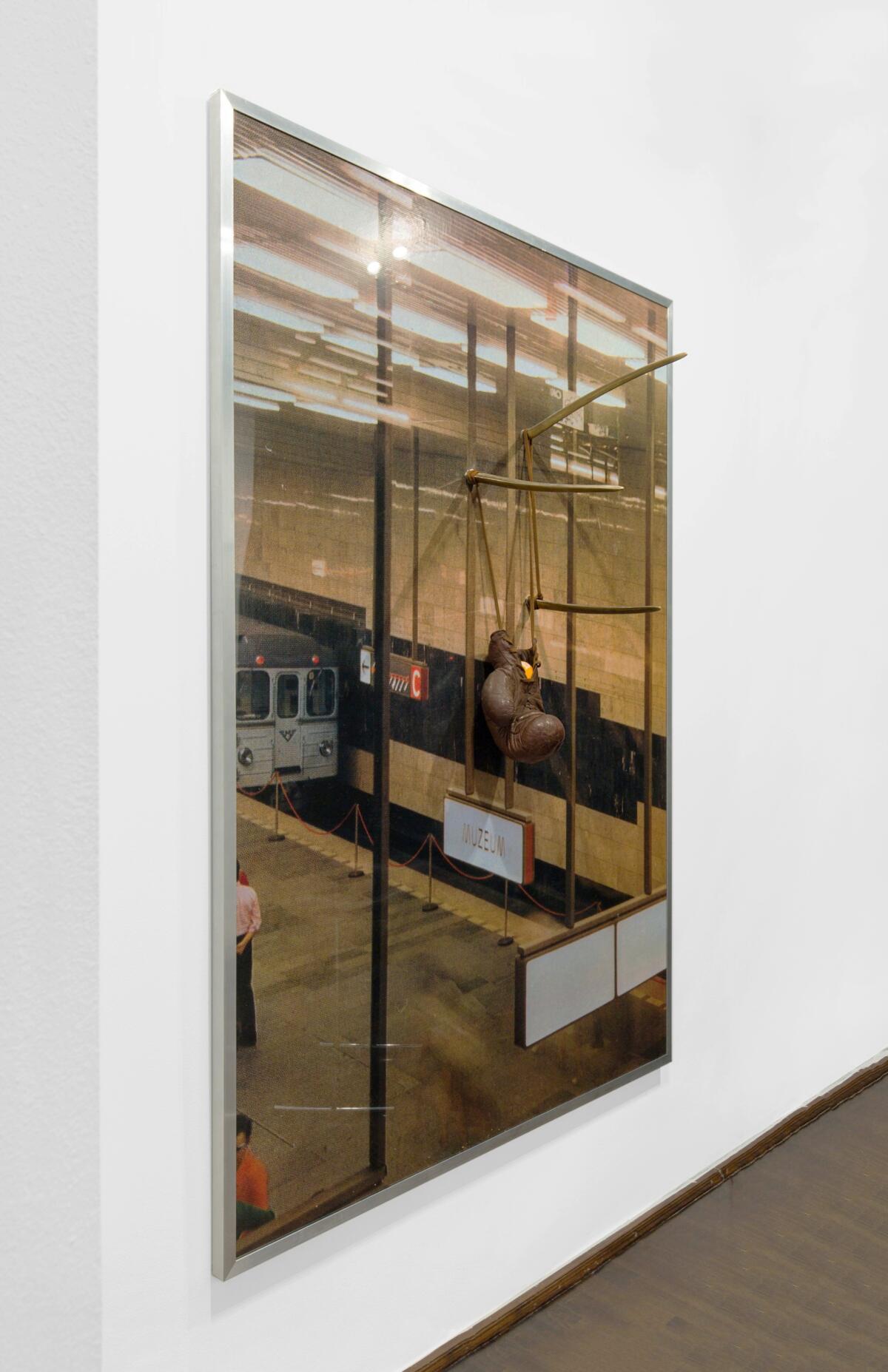 First responders at the scene managed to save the life of just one woman, brunette, who is currently in hospital with serious injuries. Her name has not yet been released to the public due to a concern for privacy. The remaining victims have now been publicly named: Miranda Blake, 21, redhead, Summer Sanders, 23, brunette, Selma Walters, 27, blonde, and Courtney Moss, 24, strawberry blonde, were having a girls night out at the local diner when they were accosted while leaving the establishment by the assumed perpetrator, M.H., a 27-year-old white male, who proceeded to shoot each one at point blank range with an automatic rifle. It has become apparent to prosecutors that one of the victims had gone to the same highschool as the alleged attacker. Chat messages sent by M.H. to the victim via Facebook suggest a romantic infatuation on the part of the male suspect towards the unsuspecting female who then proceeded to reject his advances for a mating partner positioned higher on the food chain, thus offering the species a better chance at evolutionary advancement. 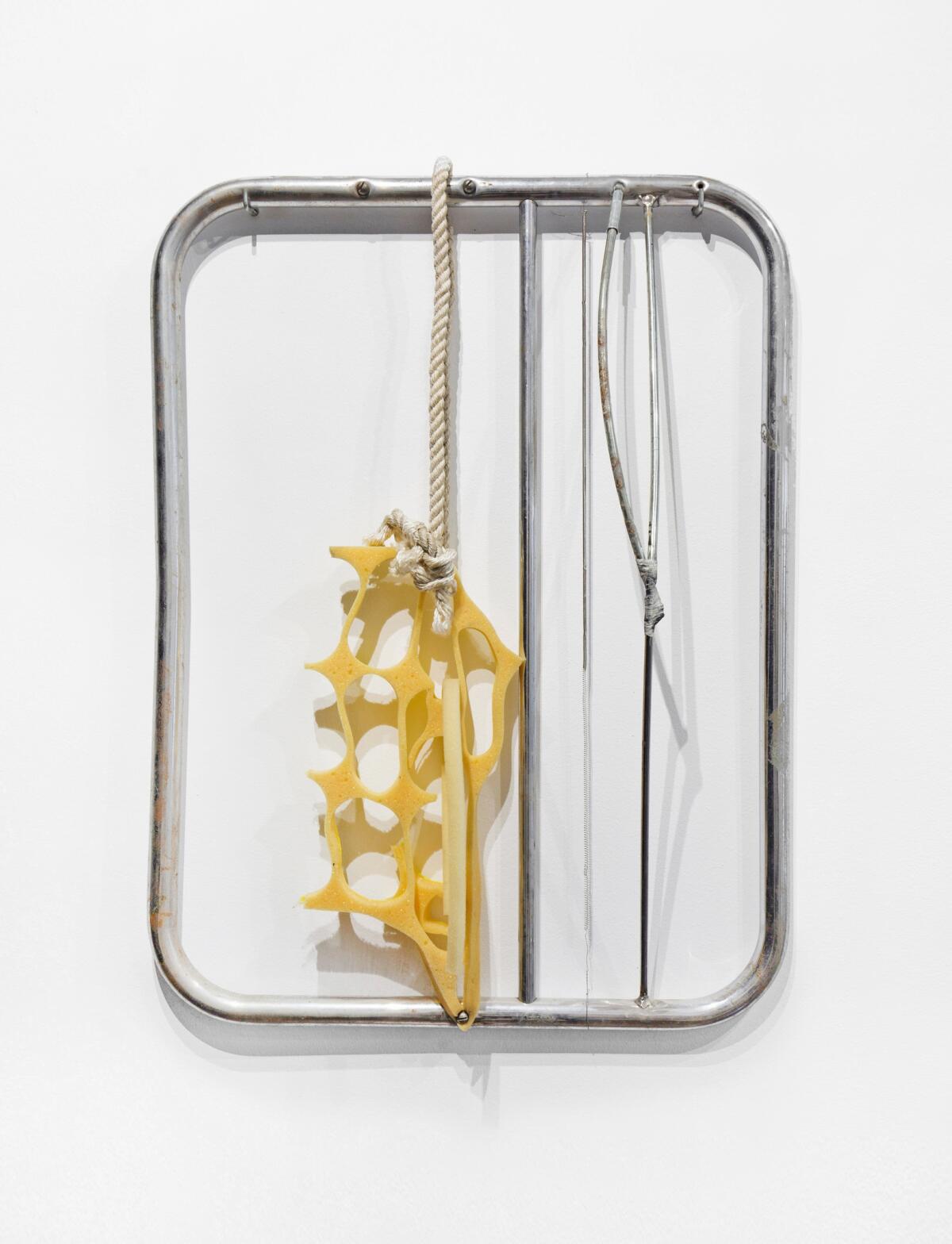 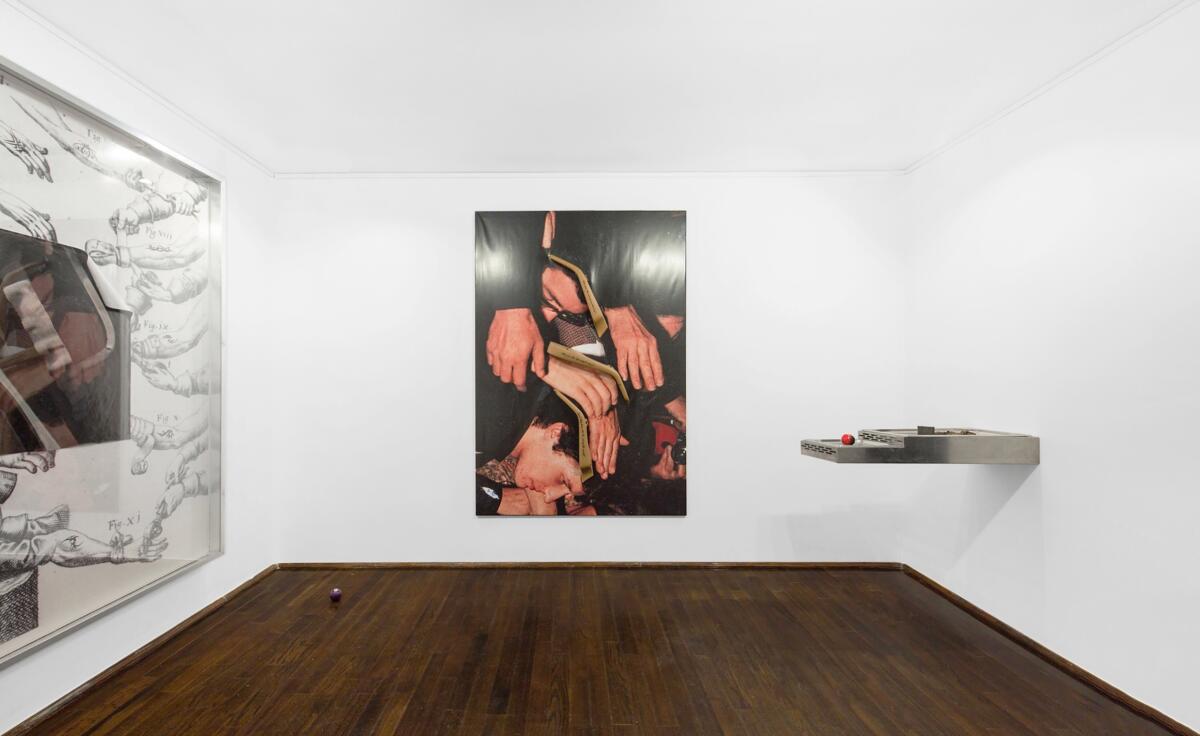 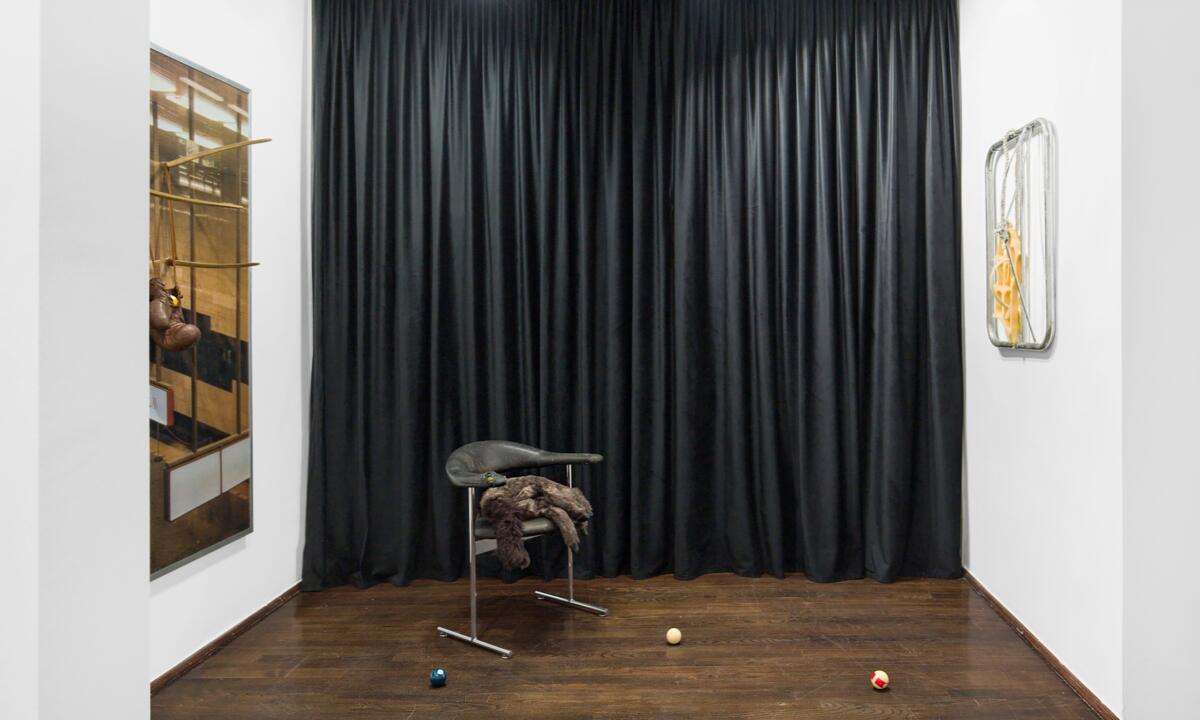 A Short History Of Alarms

His heart was now racing….Jesus, he could have sworn that chair moved. 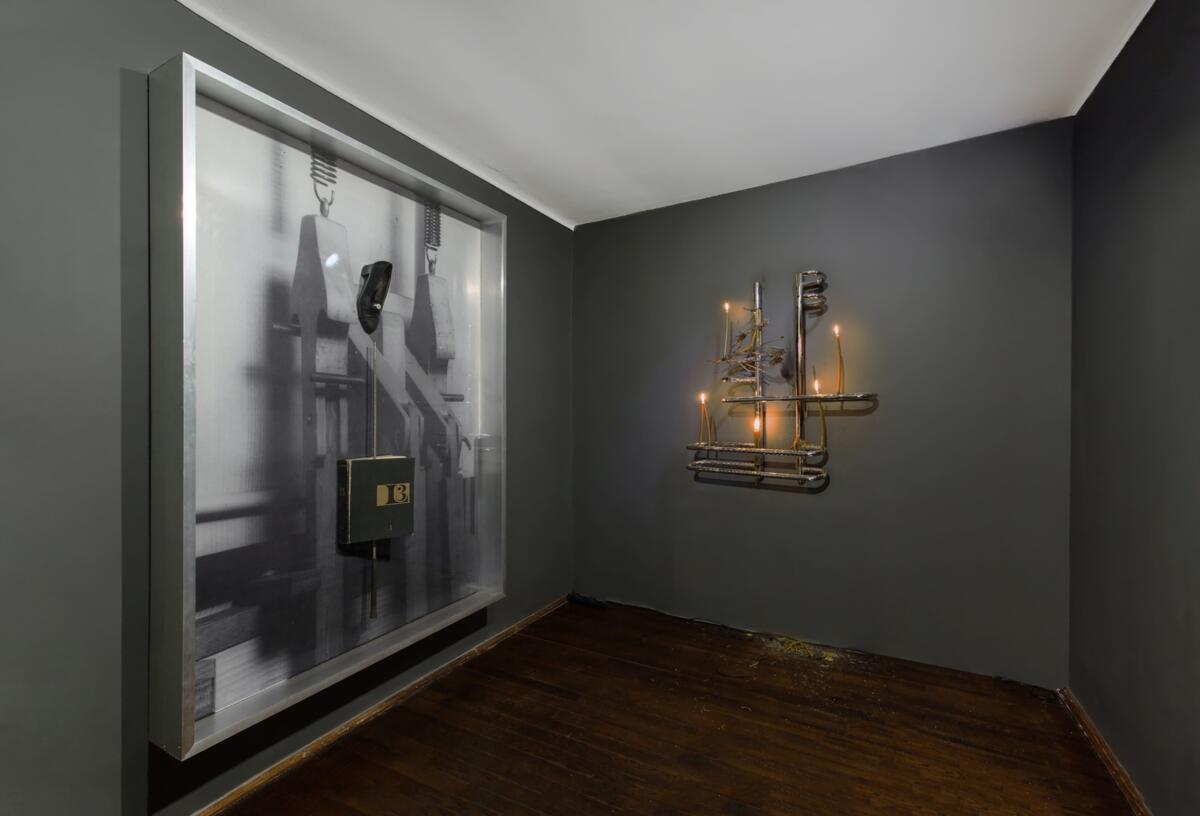 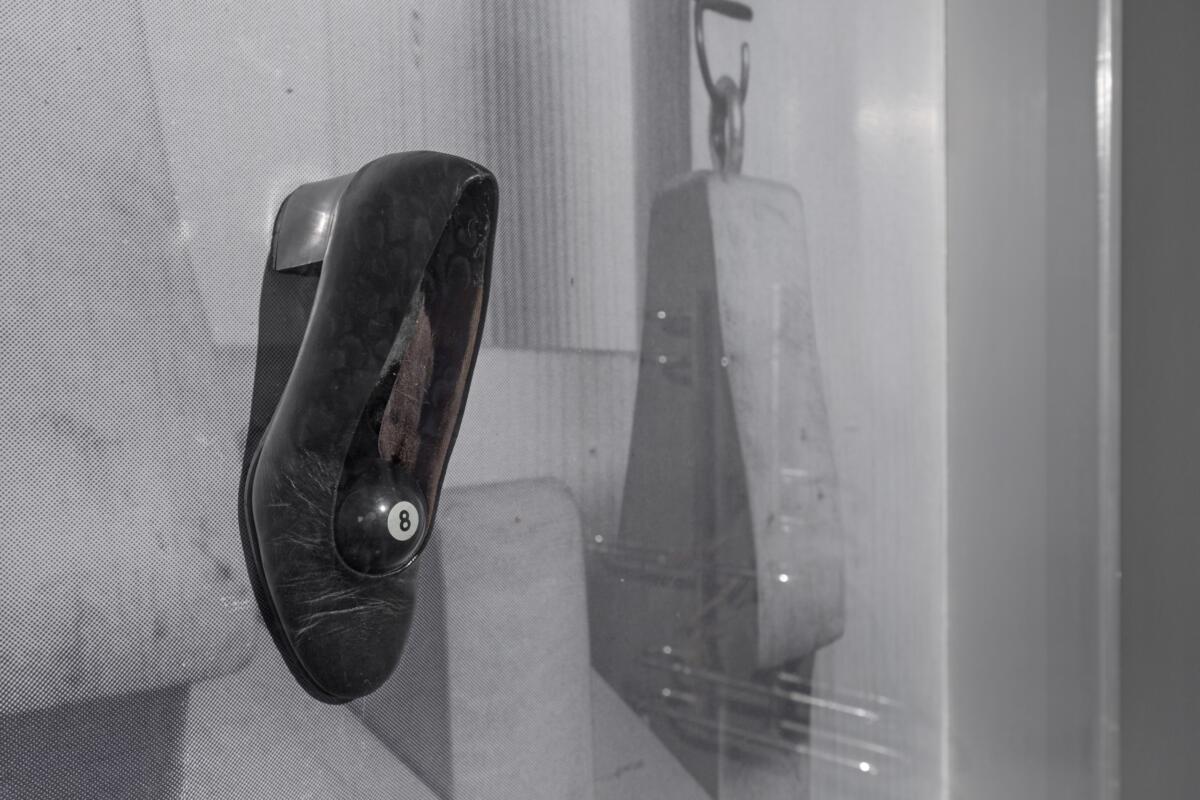 On Sunday, 19 January 1919, Vaslav Nijinsky made one last public appearance; a solo improvised performance at the Suvretta House in St Moritz. The crowd consisted of skiers, hotel guests, wealthy visitors from abroad, war refugees, assorted social climbers. Bertha Asseo, a family friend, played the piano. Vaslav stood still for a good while before he finally started moving. His dance reflected a wide range of feelings from sadness, anger to joyfulness. His strong feelings towards the devastation of the war, and people who did nothing to stop it, were also reflected in his dance. [56]
…
Nijinsky’s Diary was written during the six weeks in 1919 he spent in Switzerland before being committed to the asylum to Zurich. It reflected the decline of his household into chaos.[61] He elevated feeling and action in his writing. It combined elements of autobiography with appeals for compassion toward the less fortunate. Discovering the three notebooks of the diary years later, plus another with letters to a variety of people, his wife published a bowdlerized version of the diary in 1936, translated into English by Jennifer Mattingly.[1] She deleted about 40 per cent of the diary, especially references to bodily functions, sex, and homosexuality, recasting Nijinsky as an “involuntary homosexual.” She also removed some of his more unflattering references to her and others close to their household. She moved sections around, obscuring the “march of events” obvious in the original version and toning down some of the odder portions, including trying to distinguish between sections in which he writes as God and others as himself (in the original all such sections are written the same.)[1]

From The New York Review***:

To my knowledge, it is the only sustained, on-the-spot (not retrospective) written account, by a major artist, of the experience of entering psychosis. Other important artists have gone mad—Hölderlin, Schumann, Nietzsche, Van Gogh, Artaud—but none of them left us a record like this.


*The title comes from a written review by Will Harrison published on The Baffler website on November 1st 2021. 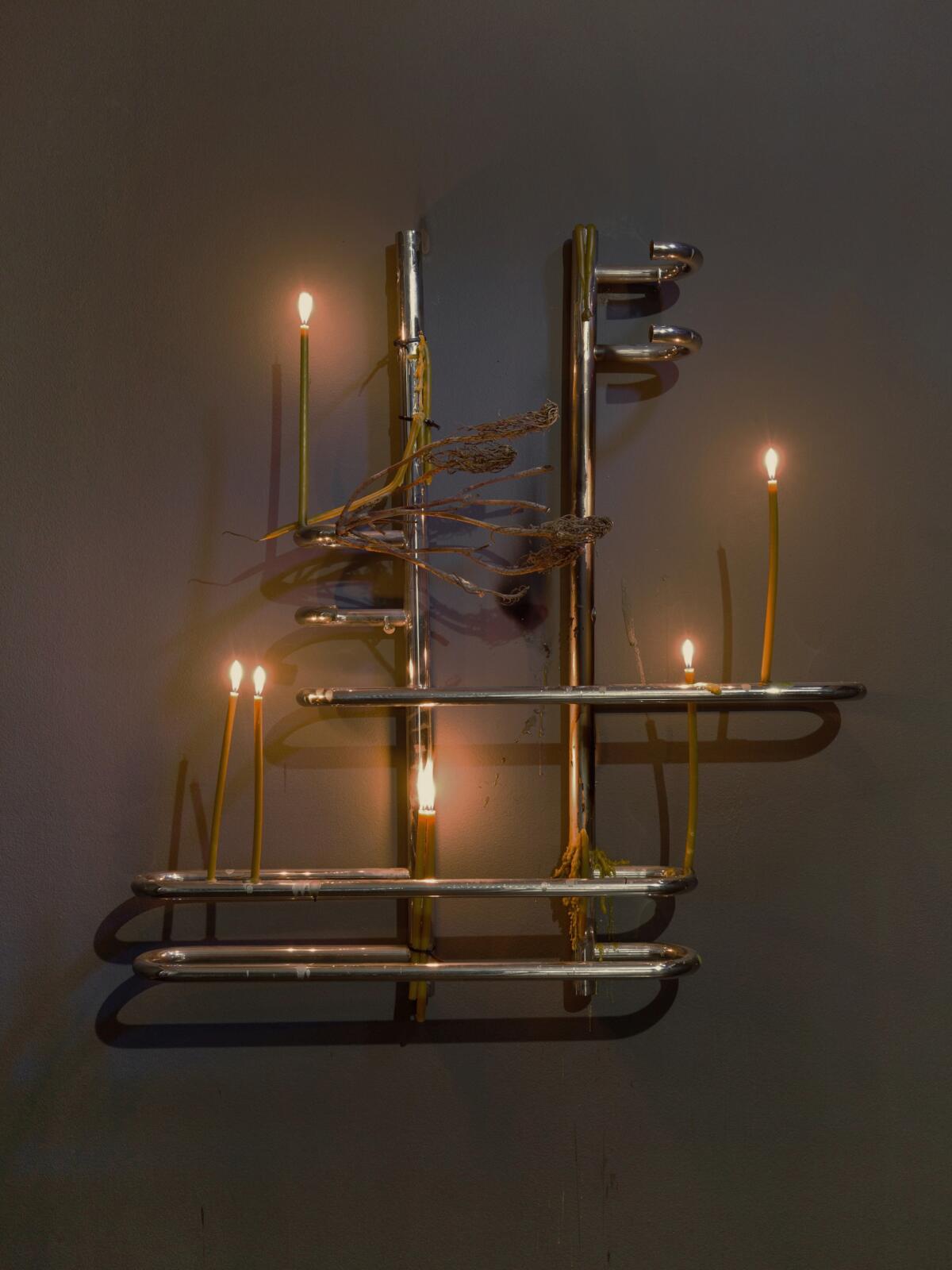 Requiem For All That We Hold Dear 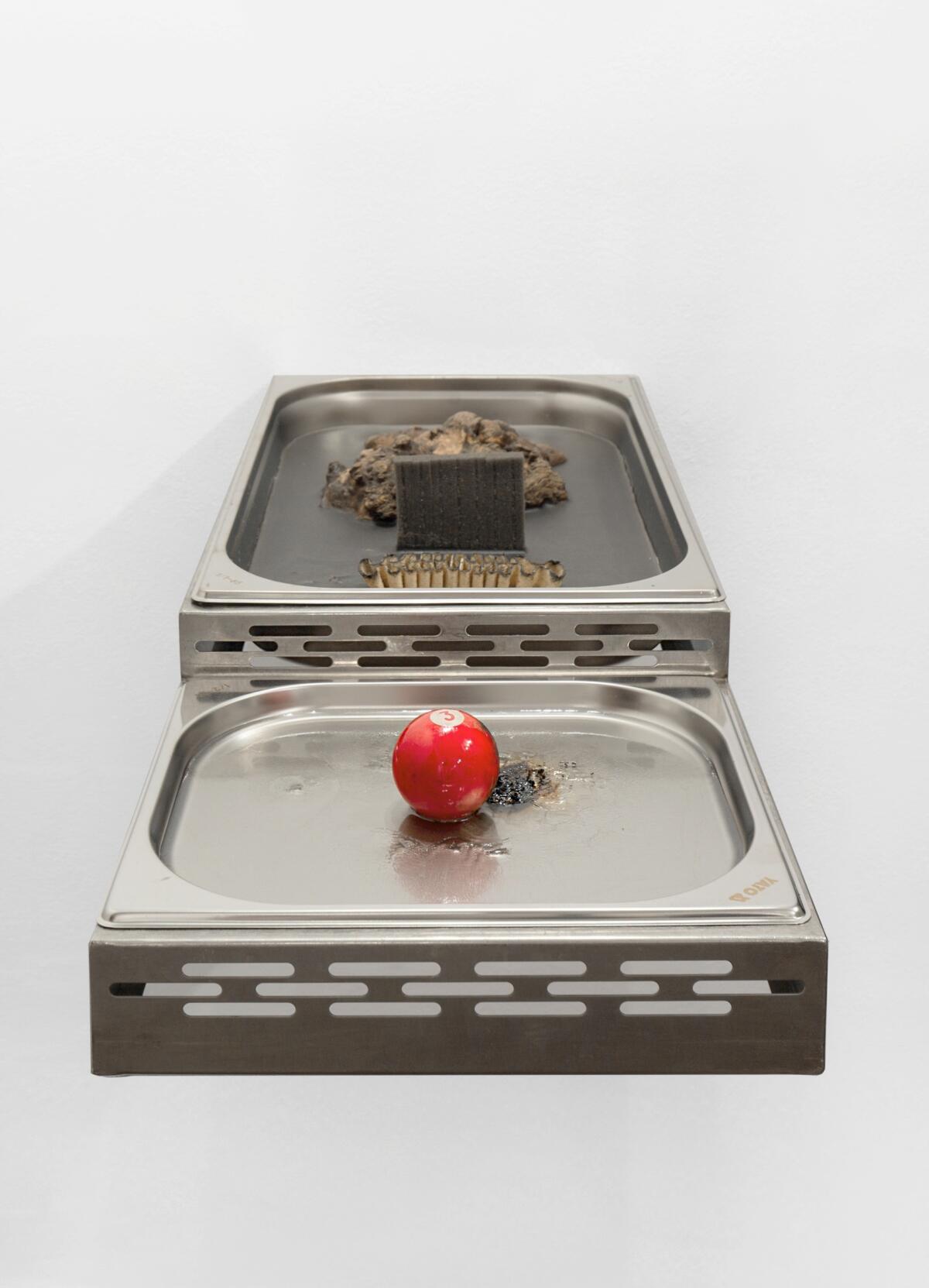 A Short History Of Alarms 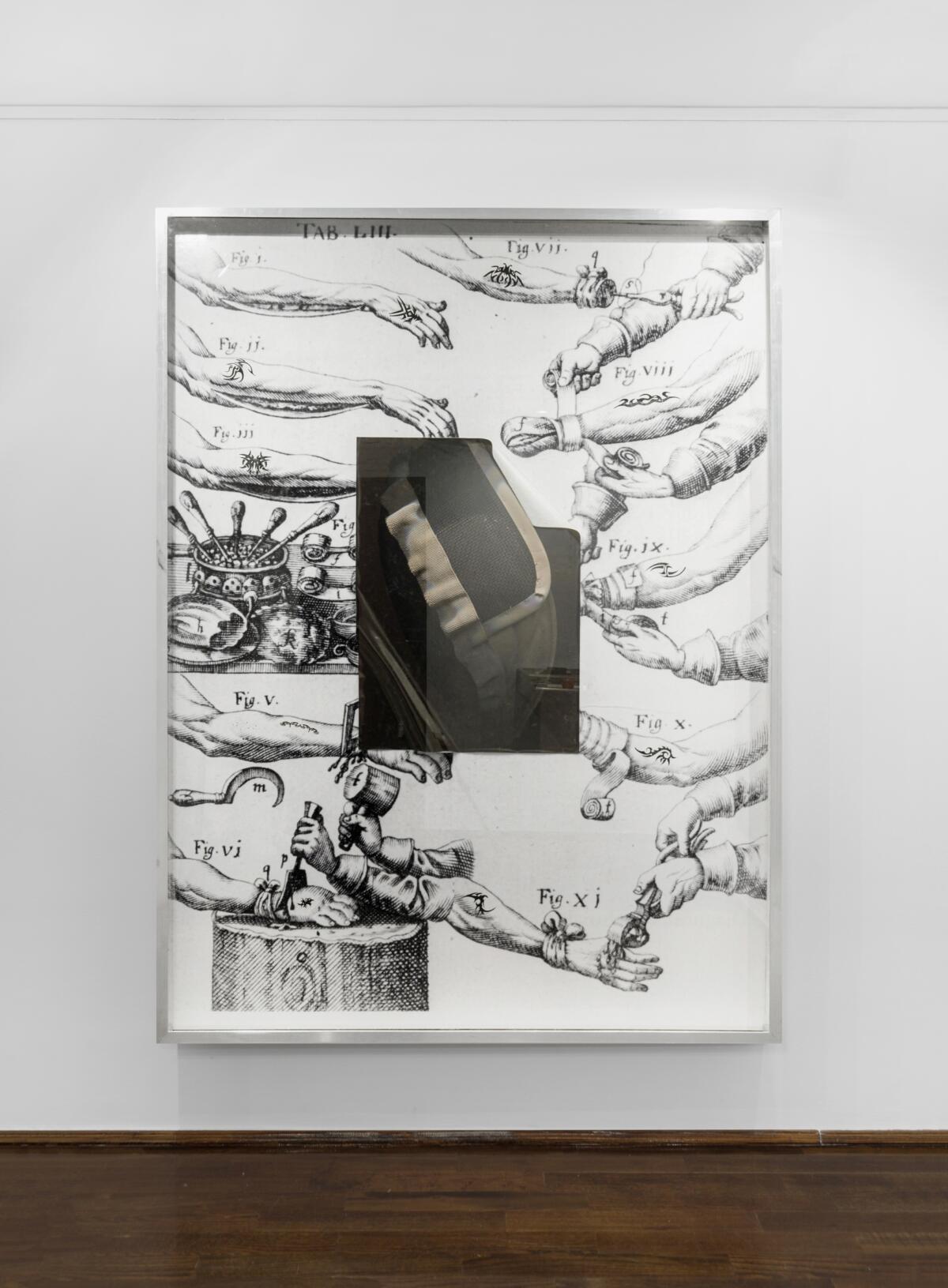 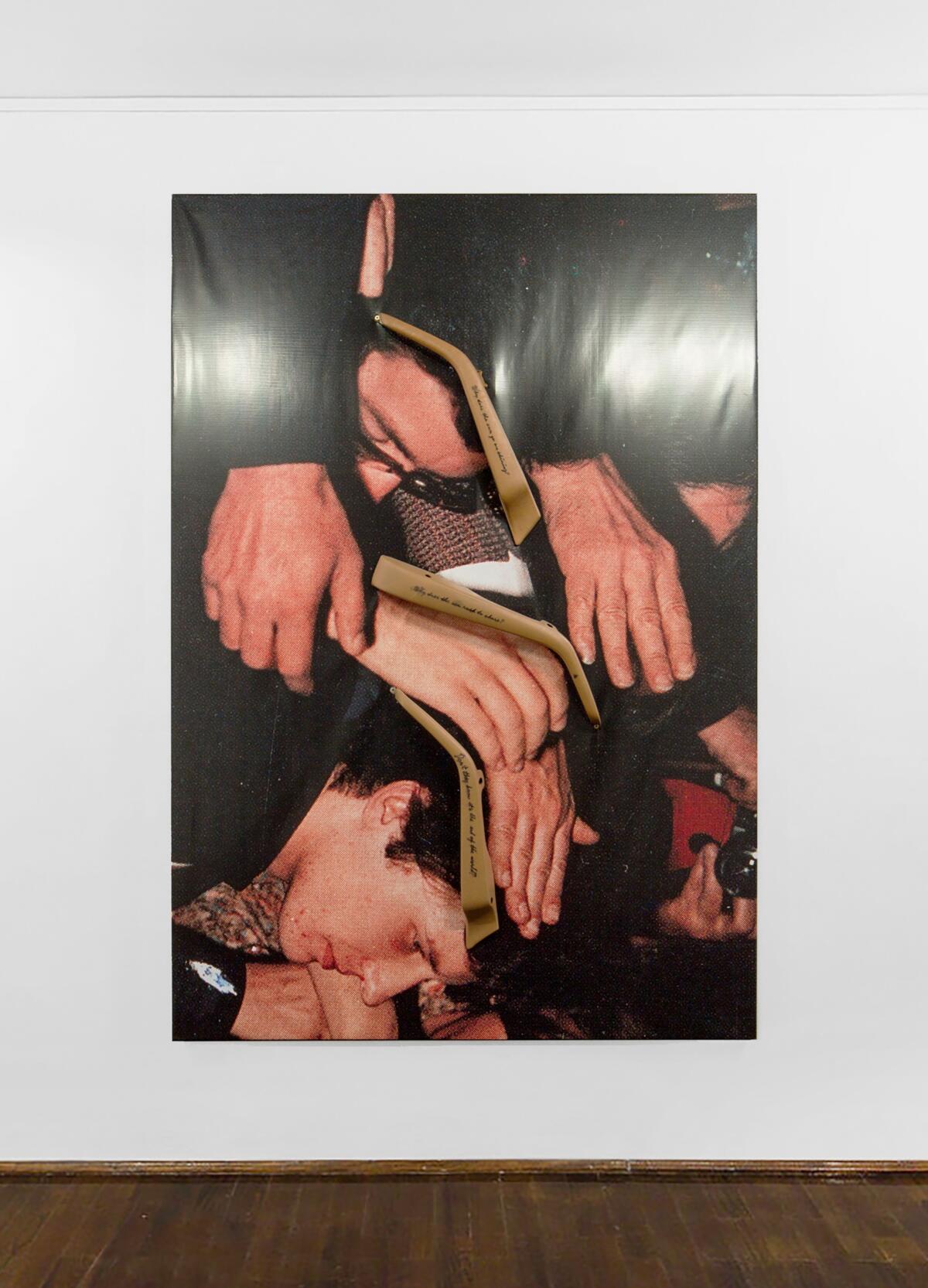 Skeeter Davis - The End Of The World

With the world caught up in loops of constant crisis, oscillating between moments of political forward-thinking and authoritarian regressions, more and more people are faced with the suffocating feeling of being stuck in a history that has ceased to unfold.

As time goes on, the sleek, sublimated aesthetic of public and private space only manages to hide the underlying uneasy realities of contradictions and conflict. Under stress, the lurking underworld bubbles up to the surface only to be quickly wiped out of view.

Her accompanying text reads like switching between TV channels: catching glimpses of what looks like fiction, news reports or documentaries. The sudden text interruptions do not break up the meaning. However fragmentary at first sight, it is precisely these splits that create the cracks that hold everything together.