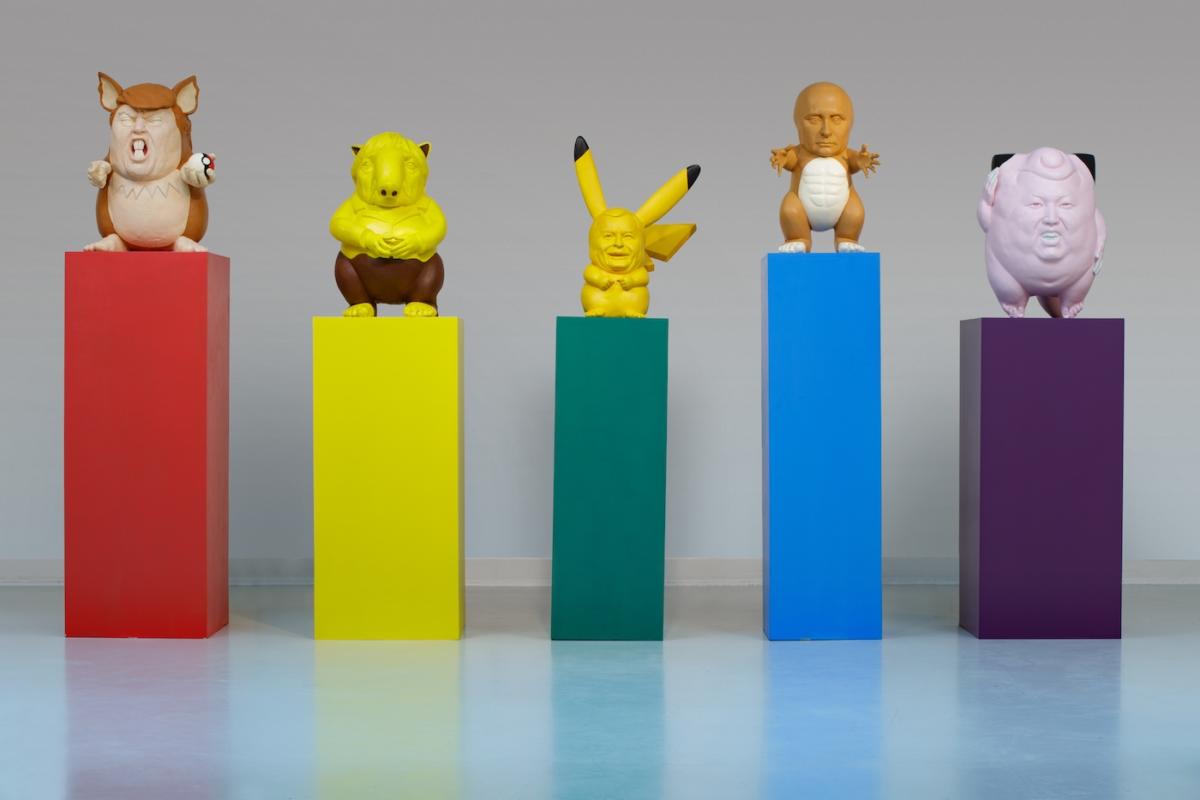 The exhibition features the outcome of a residency program addressed to Polish art professionals, mainly artists and curators based in Szczecin or with connections to the city. The aim of the residencies, held in Prague, Budapest and Tbilisi in 2018, was to examine the role and function of art in the societies of young democracies of Poland, Hungary, the Czech Republic and Georgia, as well as to explore the related socio-political aspects.

As a universal language of communication, visual art allows to capture common phenomena and differences in social, political and cultural life in various countries across Central and Eastern Europe. Based upon avant-garde retroutopias, the curators and artists refer to the role of art and its perception during the formation of the new democracies in Central Europe and the Transcaucasia after 1918. 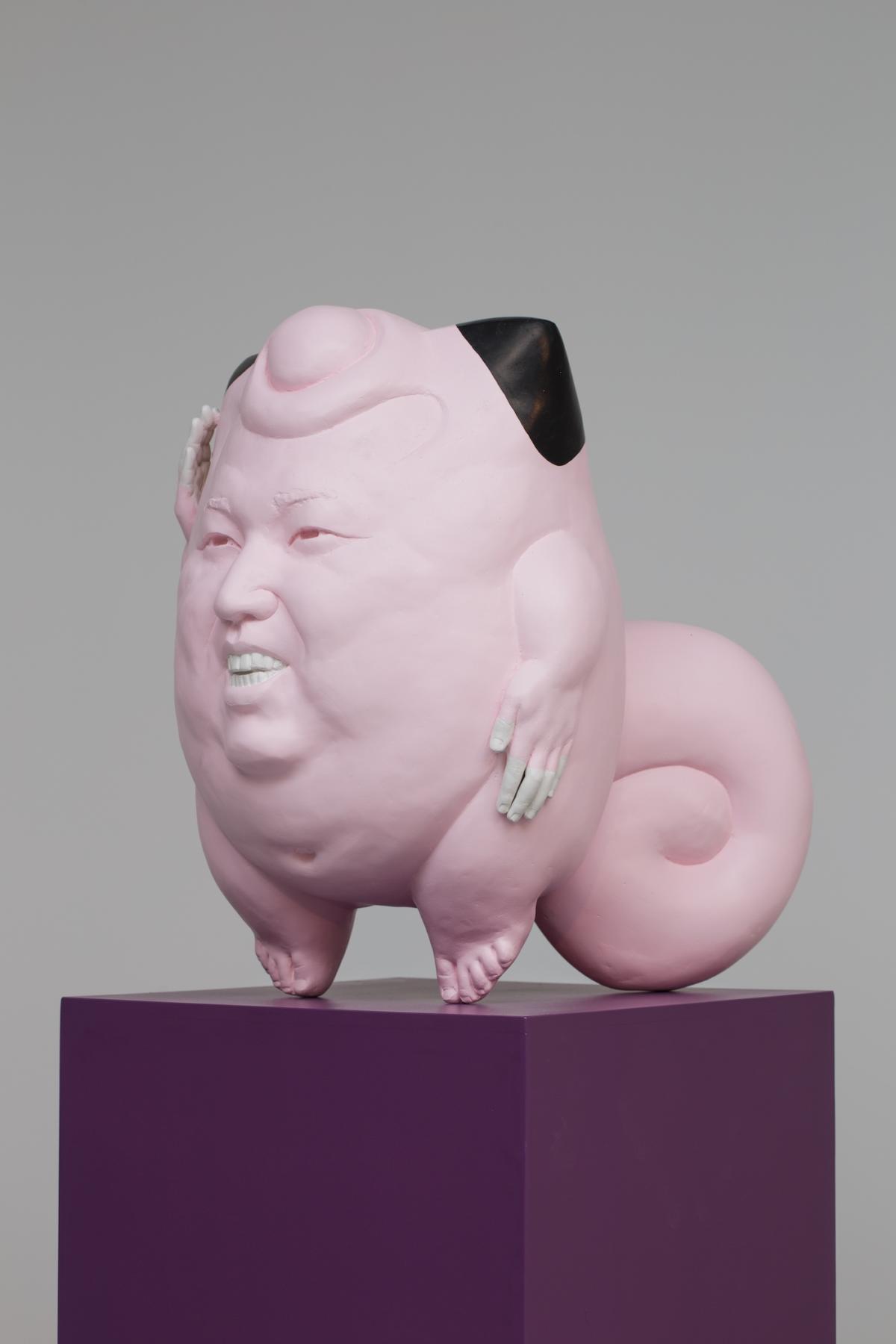 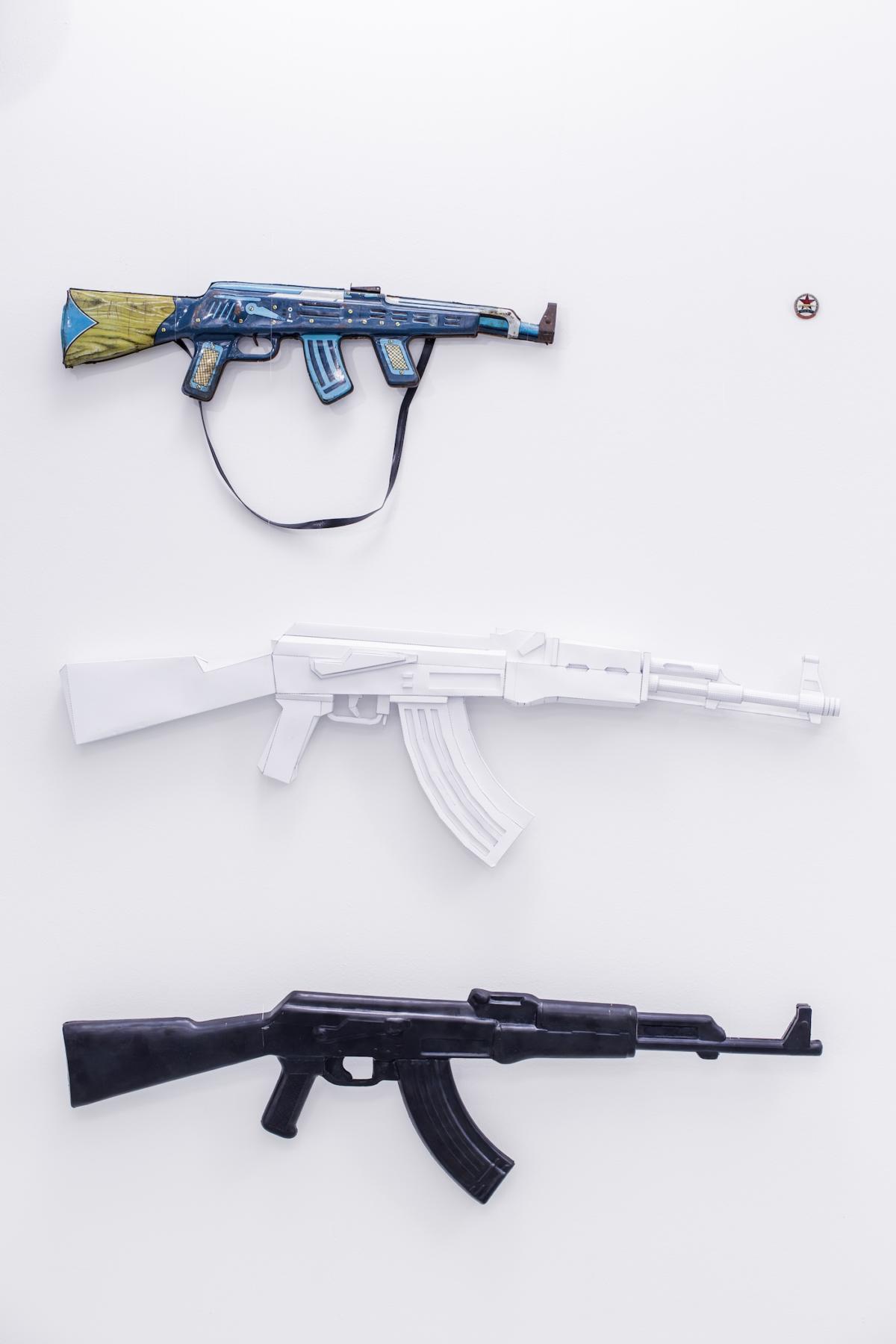 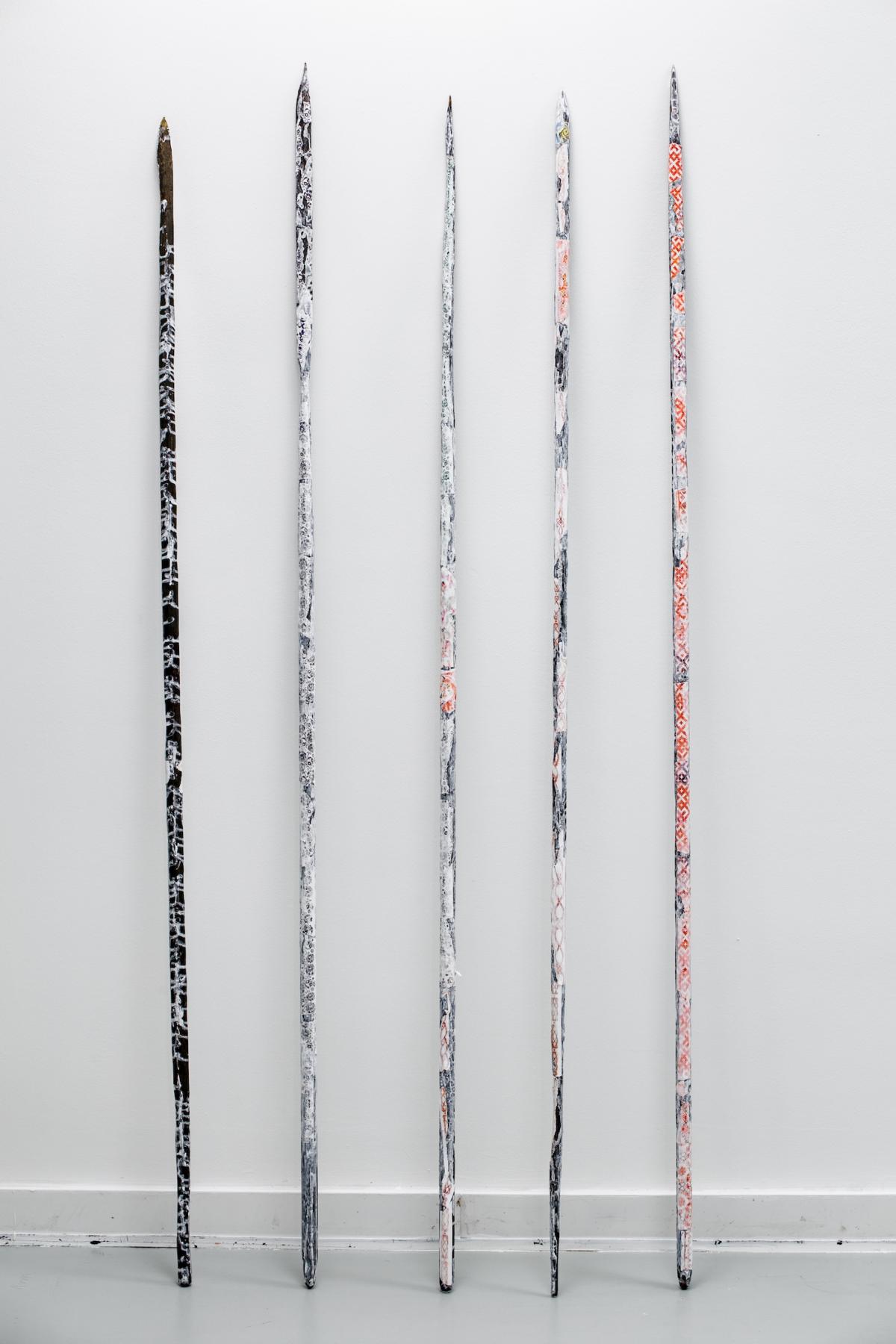 The title New Dictionary of Old Ideas was constructed based on original terms derived from social sciences and analyzed in relation to the region: retroutopia vs speculative fiction, the misery of catching-up (the torment of catching-up), common tasks, political practices and culture, identity paradox, solidarity vs unity.

The new works, created during the residency, refer to the issues of: violence, protest, economic exclusion, domination of populism, sexuality taboo, social costs or contemporary colonialism. 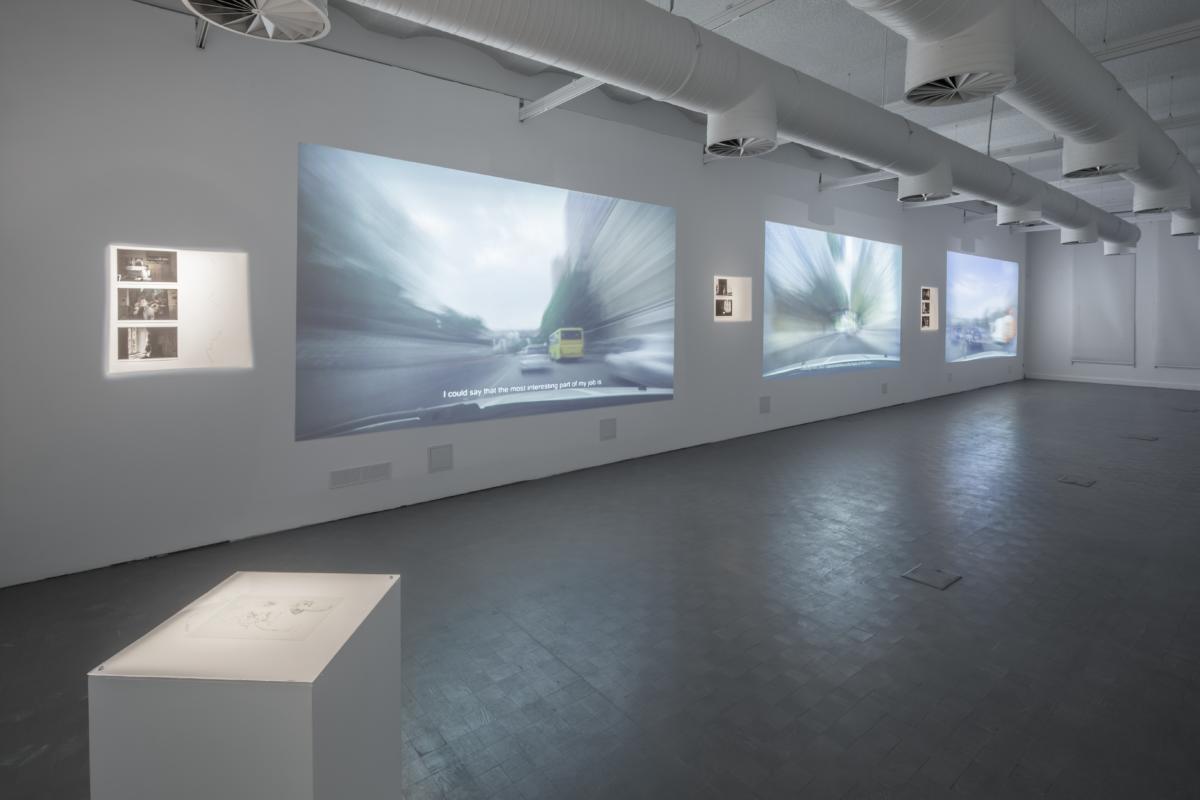 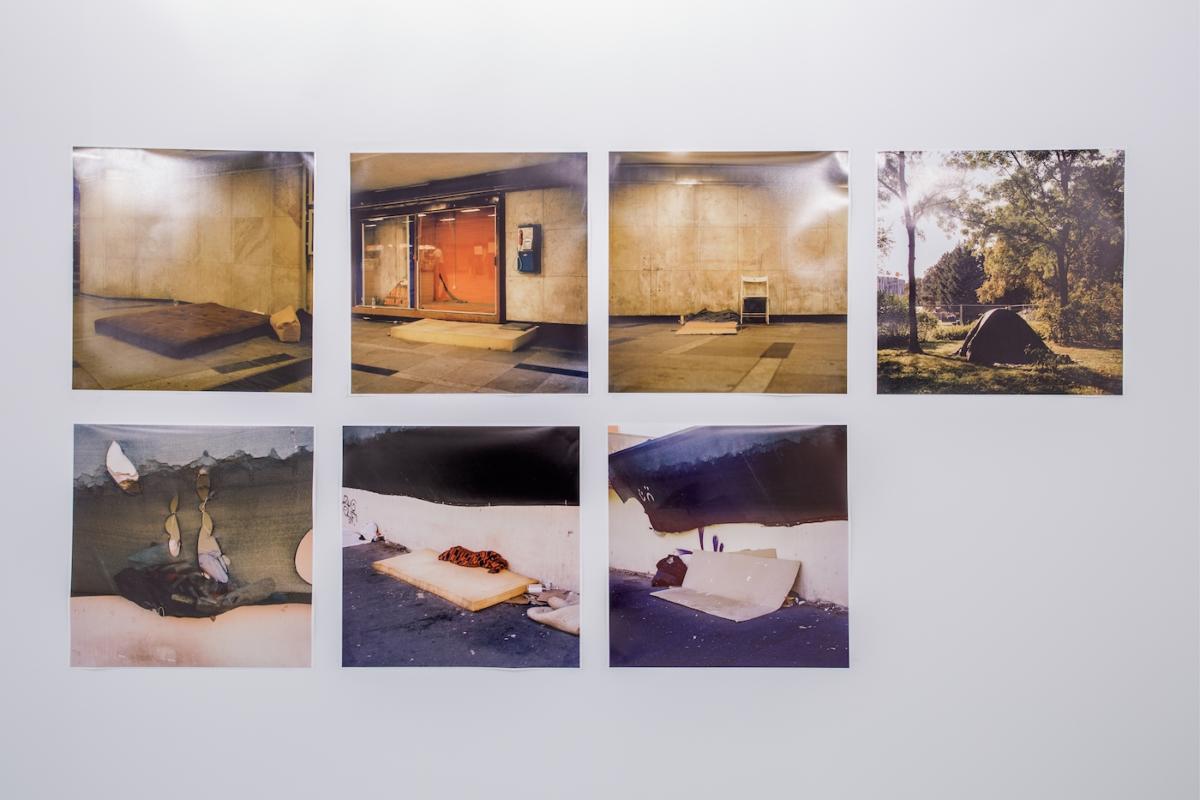 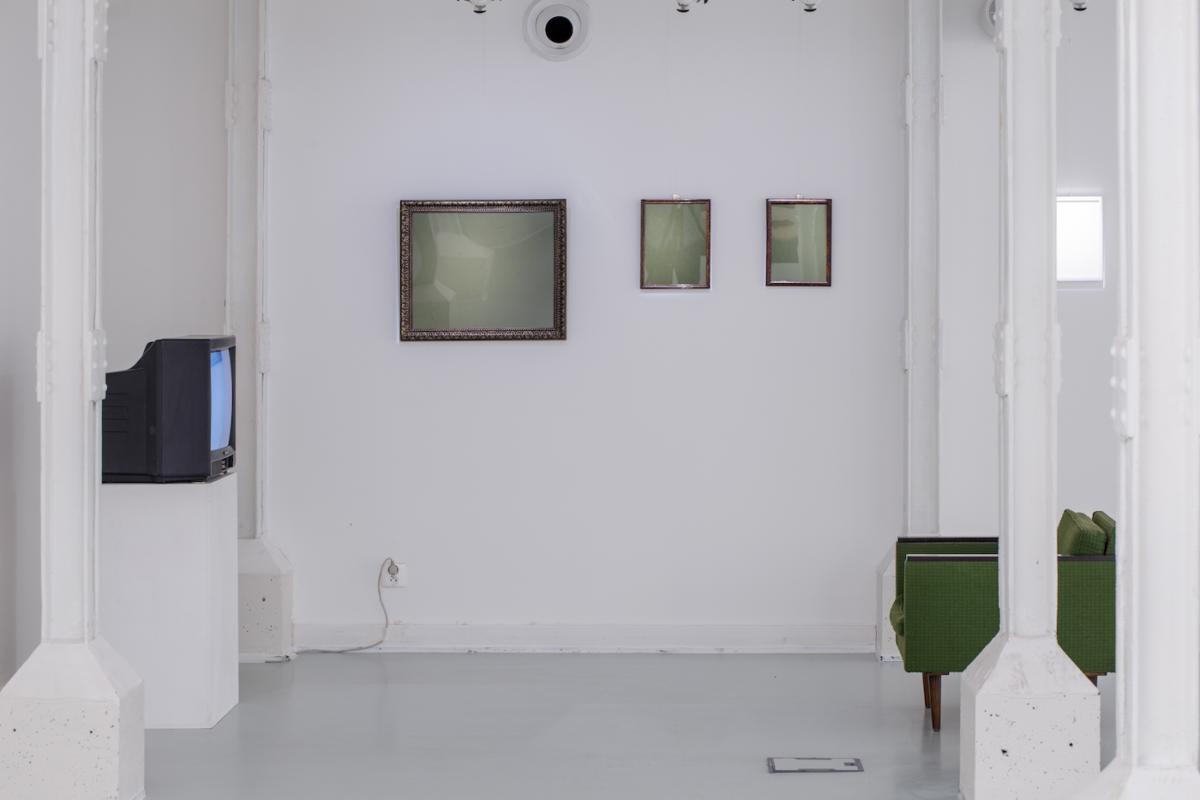 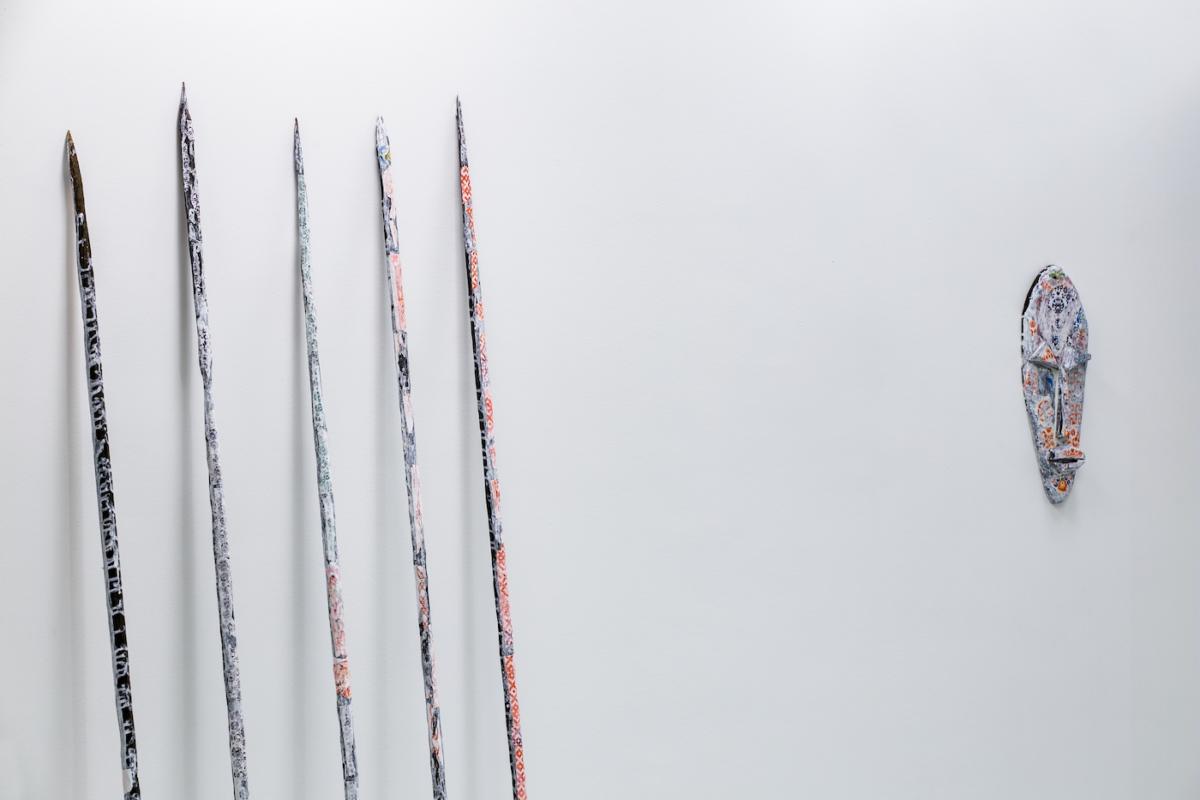 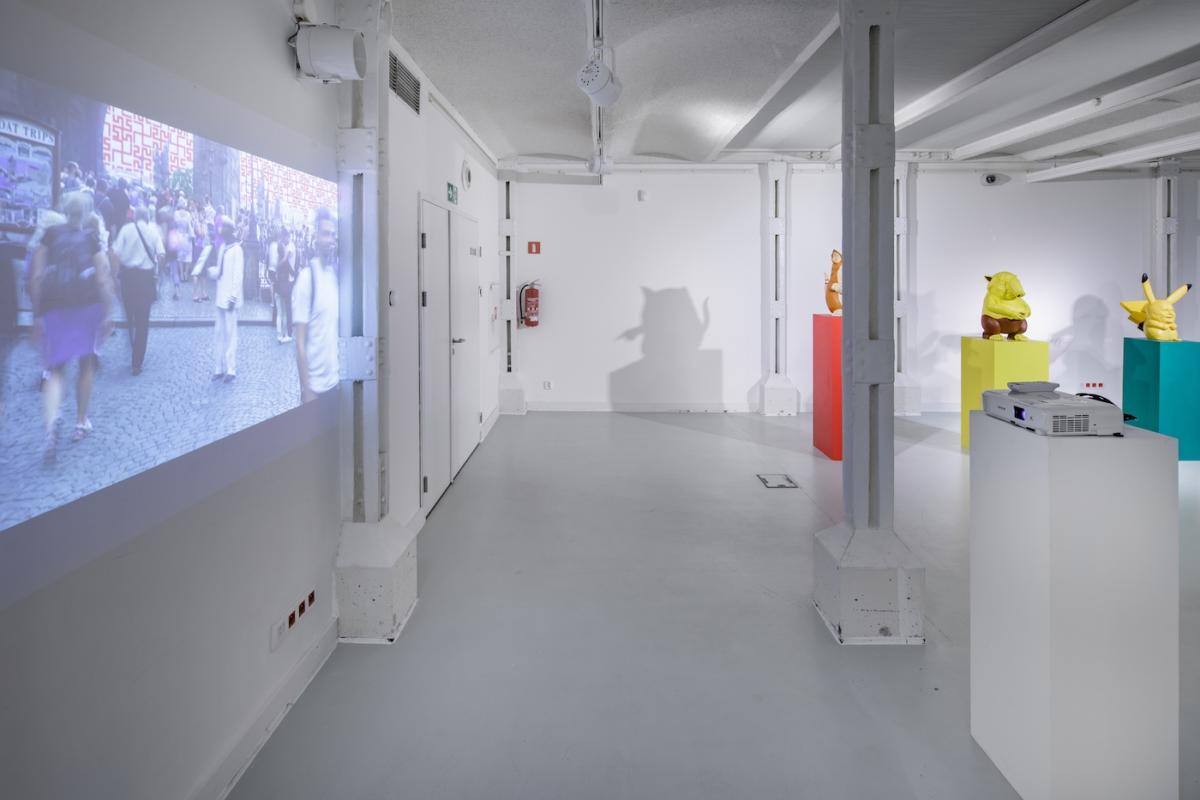 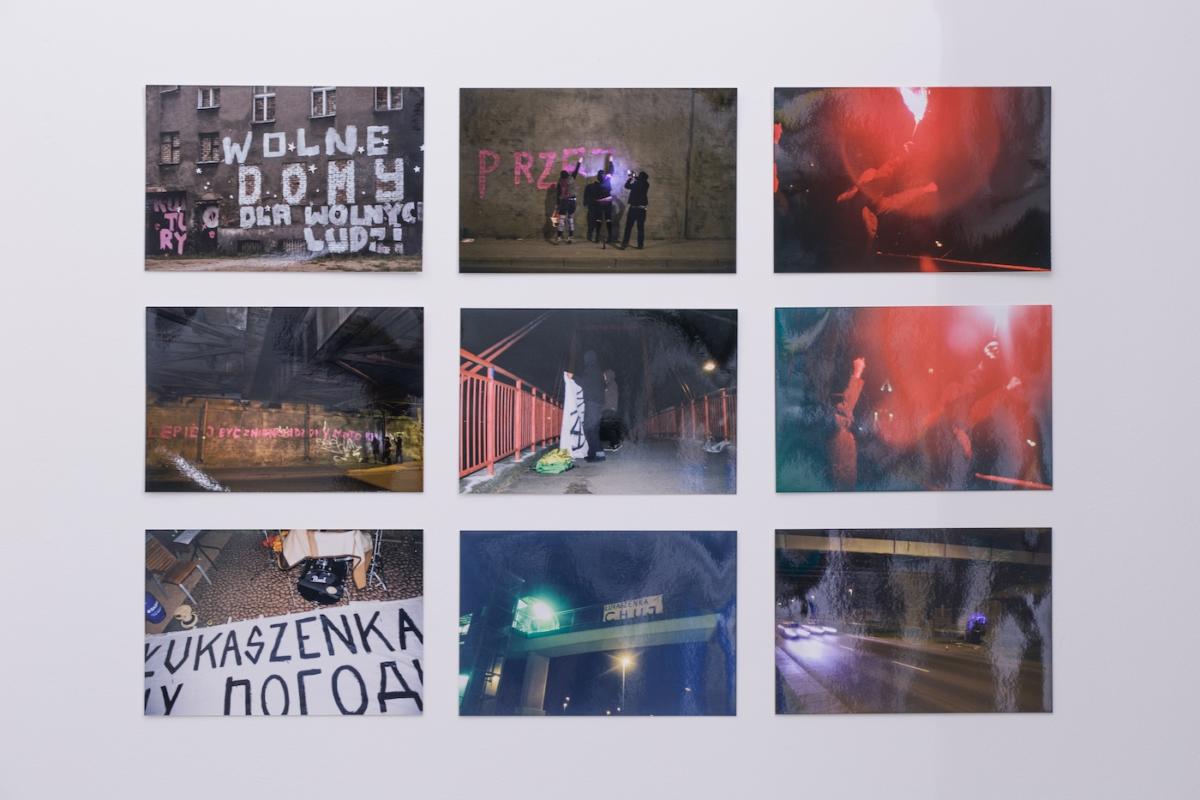 The exhibition does not have a closed, overall structure. It is a collection of autonomous projects that complement each other in their mutual relations. The project will be continued. In 2018, TRAFO realized the program in collaboration with foreign partners: MeetFactory (Prague), FKSE Studio of Young Artists Association (Budapest), State Silk Museum (Tbilisi). In 2019-2020, the project will be further developed, thanks to co-financing from the EU’s Creative Europe program, in co-operation with MeetFactory, State Silk Museum and Hablar en Arte from Madrid. The outcome of the upcoming residences will be presented in all partner institutions in 2020, with the whole project summarized in form of a publication – a dictionary of the tested ideas.