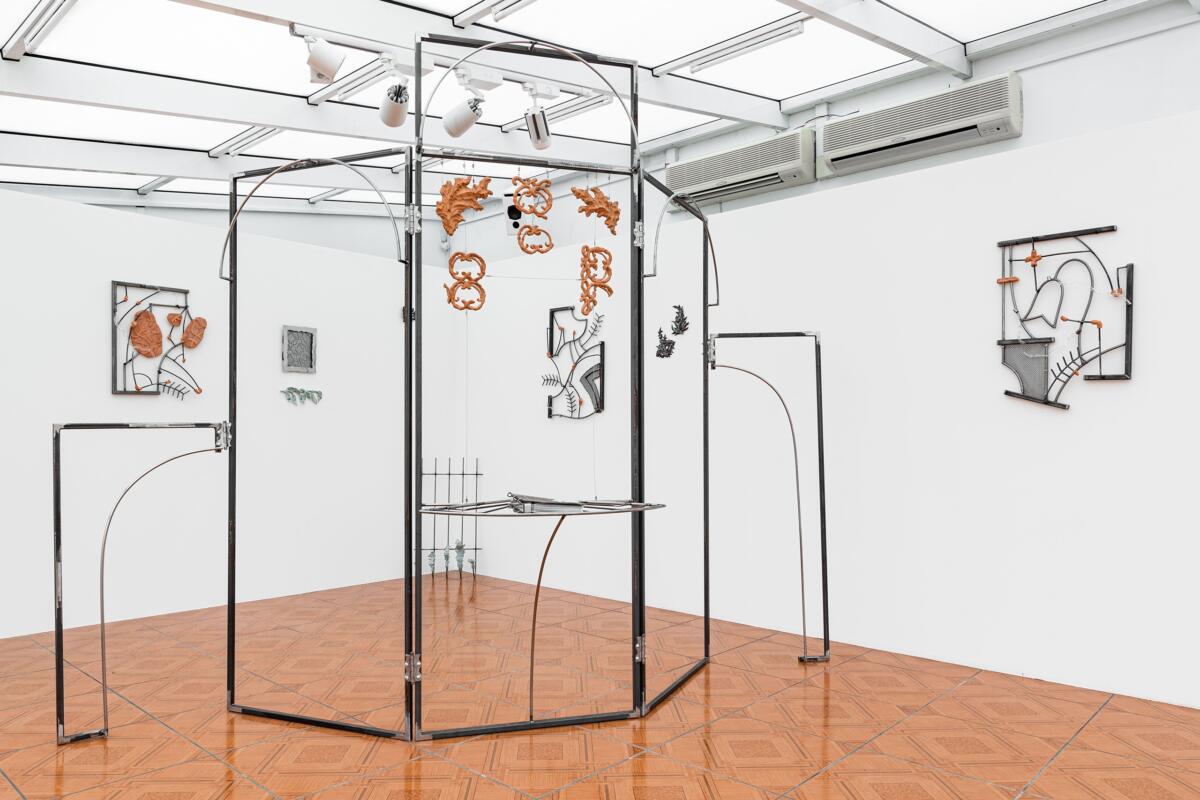 Reflecting upon the spiritual vs. functional consolation of security, the artists have taken on the deconstruction of a rather mundane architectural detail of the urban environment – window grilles. These meditations on security structures reveal preposterous rituals that can be observed when faced with the fear of being exposed to one’s internal dread. Although in time these rituals lose their necessity in one’s everyday life, the artists turn the viewers attention to the extent to which the sacred and profane antithesis is still present in contemporary life. This leaves us with no other choice but to ground those anxieties whilst maintaining a vague and imperceptible hope that our actions will not provoke some unfortunate lottery of fate. In a Cartesian manner, while behaving too simplistically for the spiritual sphere, and yet acting too mystically for the empirical world, the dichotomy of body and spirit is brought to the center of the exhibition.

The central reference points of the installation are most notably the metallic, burglar-proof window fastenings patented in 1886 by John Wesley Harbert, yet window grilles have been present since times of antiquity, having previously been made of perforated stone. Although the primary function of the grilles has always been pragmatic, early examples show these protection “landscapes” were stylised with an intricate ornamental pattern, often incorporating plant motifs and recurrent geometric strings, representing religious themes such as monotheism and divine unity. “God is in the details” – in the literal sense. The objects displayed in the exhibition communicate allegorically by “beating around the bushes” (or “through flowers” – a Latvian idiom that indicates an oblique manner of speaking) and through literal, unambiguous floral ornamentalism – invites the viewer to ponder the reasons of equivocal expressions and ways in which other forms of protection are manifested. 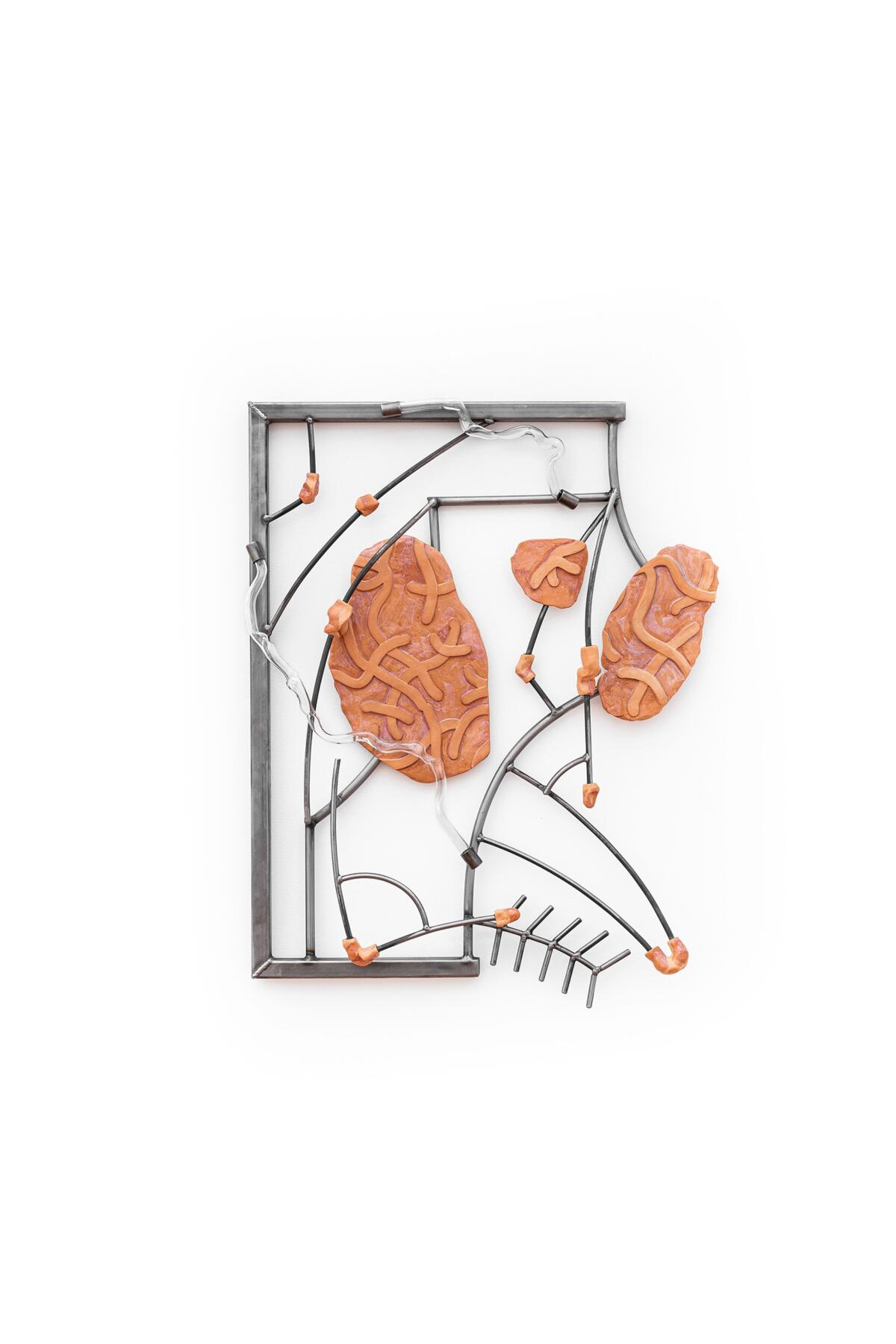 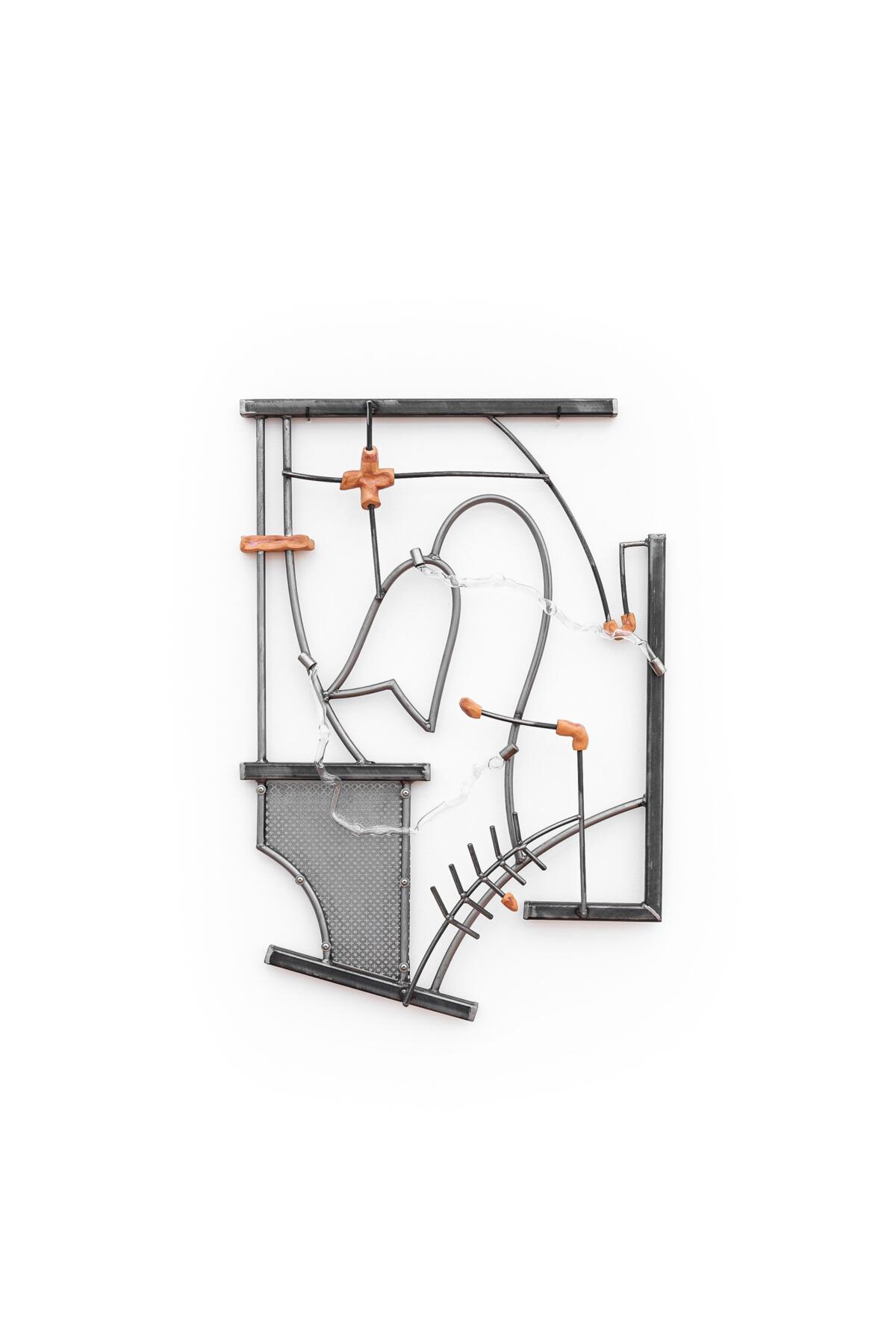 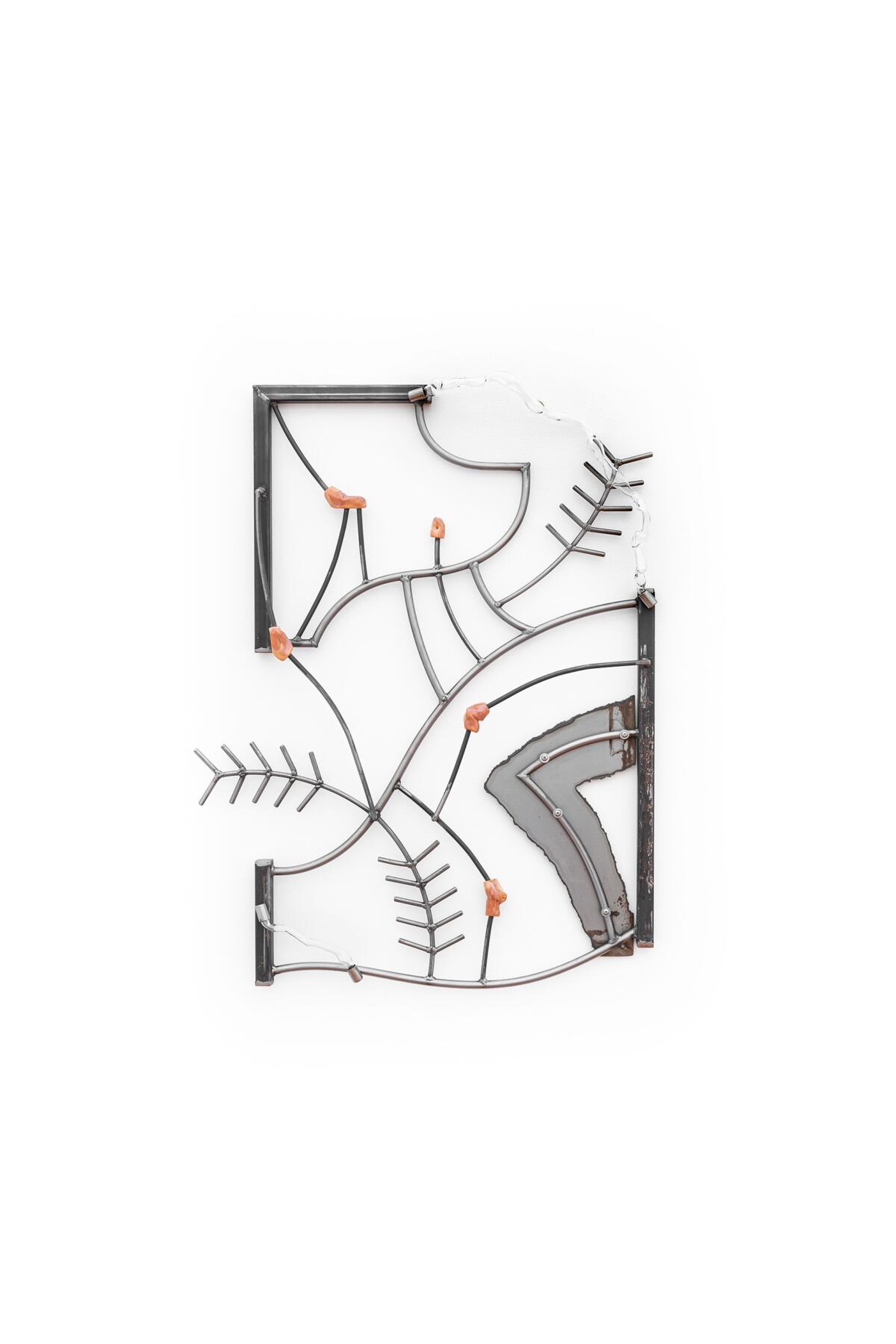 While toying with words and the fact that window grilles are often labeled in a rather anthropomorphic manner as “guardians for homes” — they not only provide security from burglars and thieves, but also help to prevent accidents, such as falling out of the window. Several representations in the artworks refer to Russian Orthodox religion – which devotes a fair amount of its doctrine to guardian angels. Despite the church’s belief that a guardian angel can be obtained only after baptism, the famously eccentric Russian archbishop Dimitri Smirnov insists that every child definitely has had a guardian angel, “otherwise they would have all just fallen out of windows.” 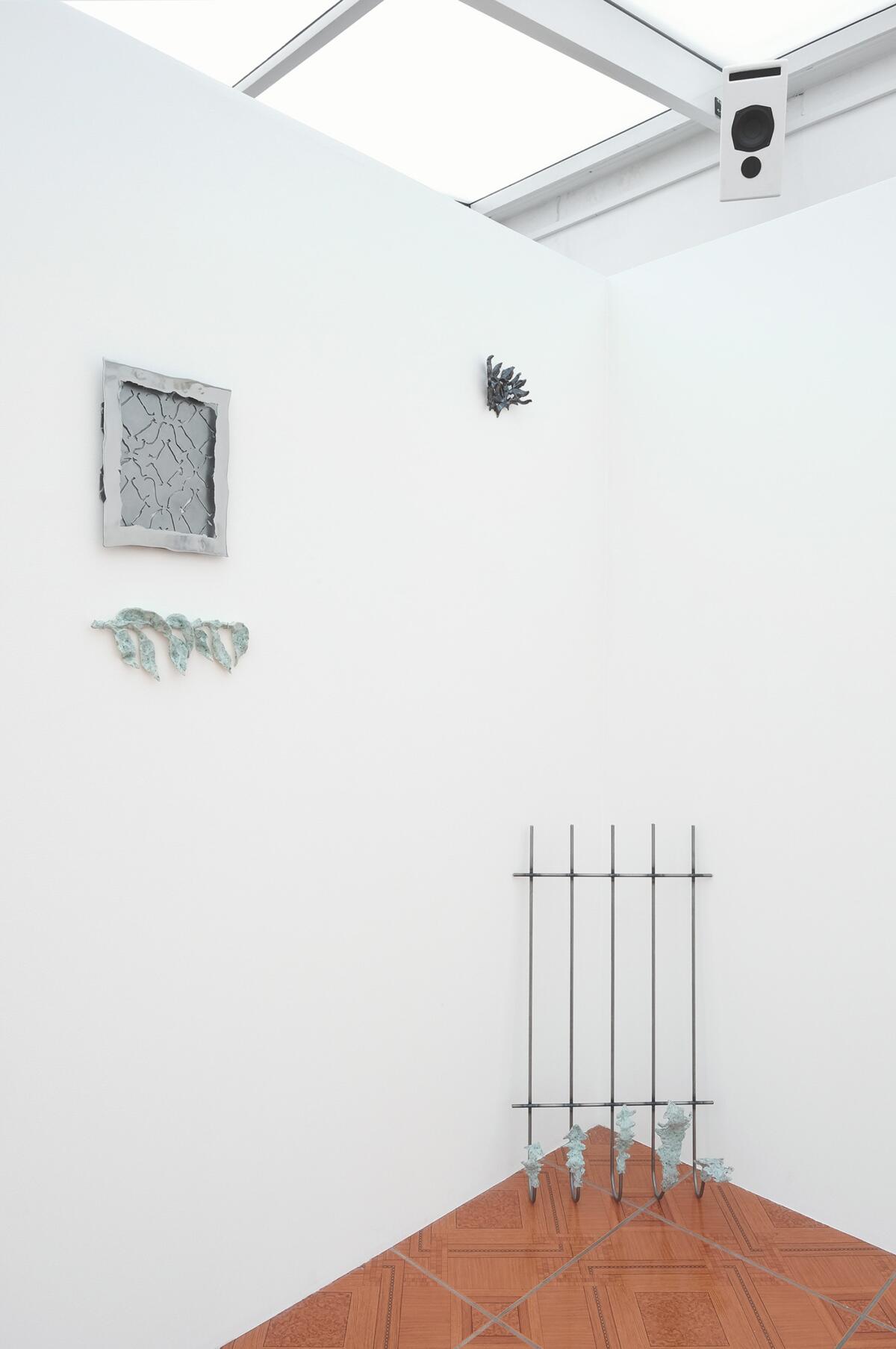 Regardless of the general insensitivity of the contemporary world towards spiritual subtleties, a growing interest is being shown in everything outside the material sphere, though with very little aptitude in distinguishing between that which is divine, angelic, demonic or simply the result of an extraordinary imagination. By maintaining a genuine interest, but also amplifying an awe of the contemporary gaze towards the intangible world, the exhibition depicts an aesthetic, profane movement of an ordinary walk along the windows of a courtyard, at once revealing deeply hidden, disguised, hope – based upon symbols, seemingly random objects and other ungrounded and self-imposed mythologies. 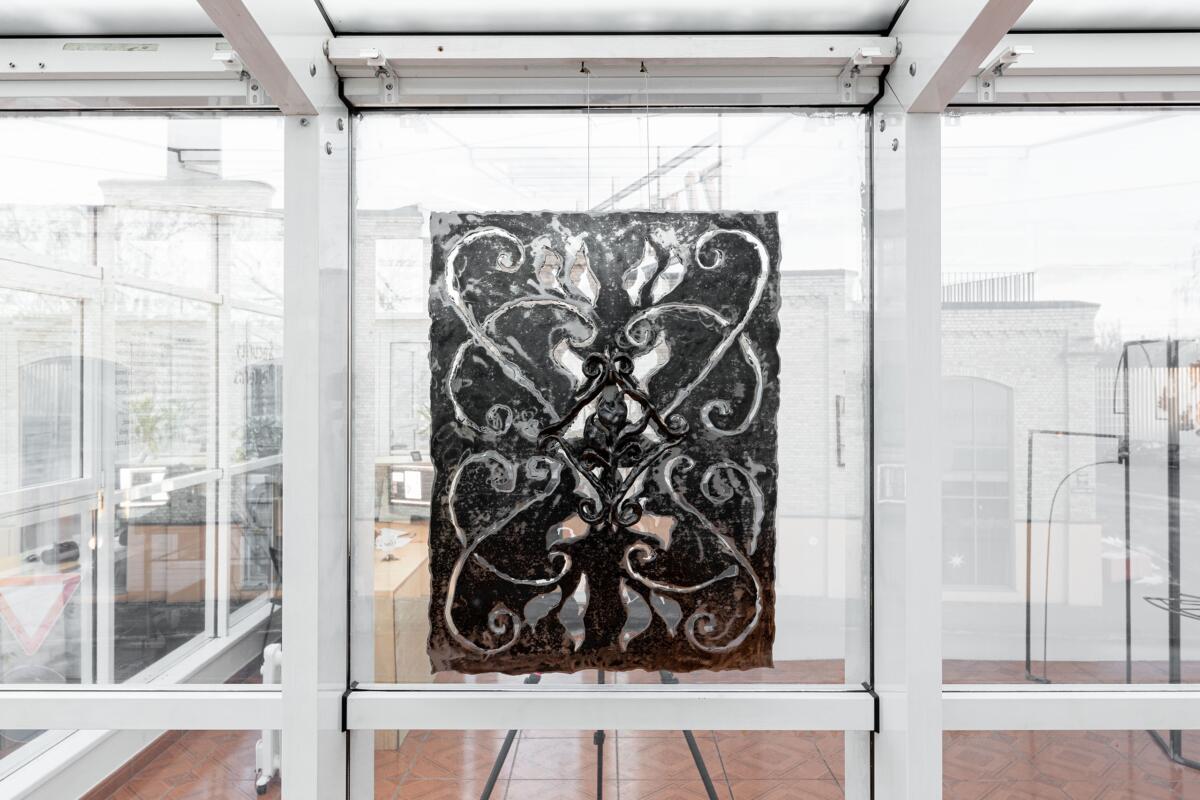 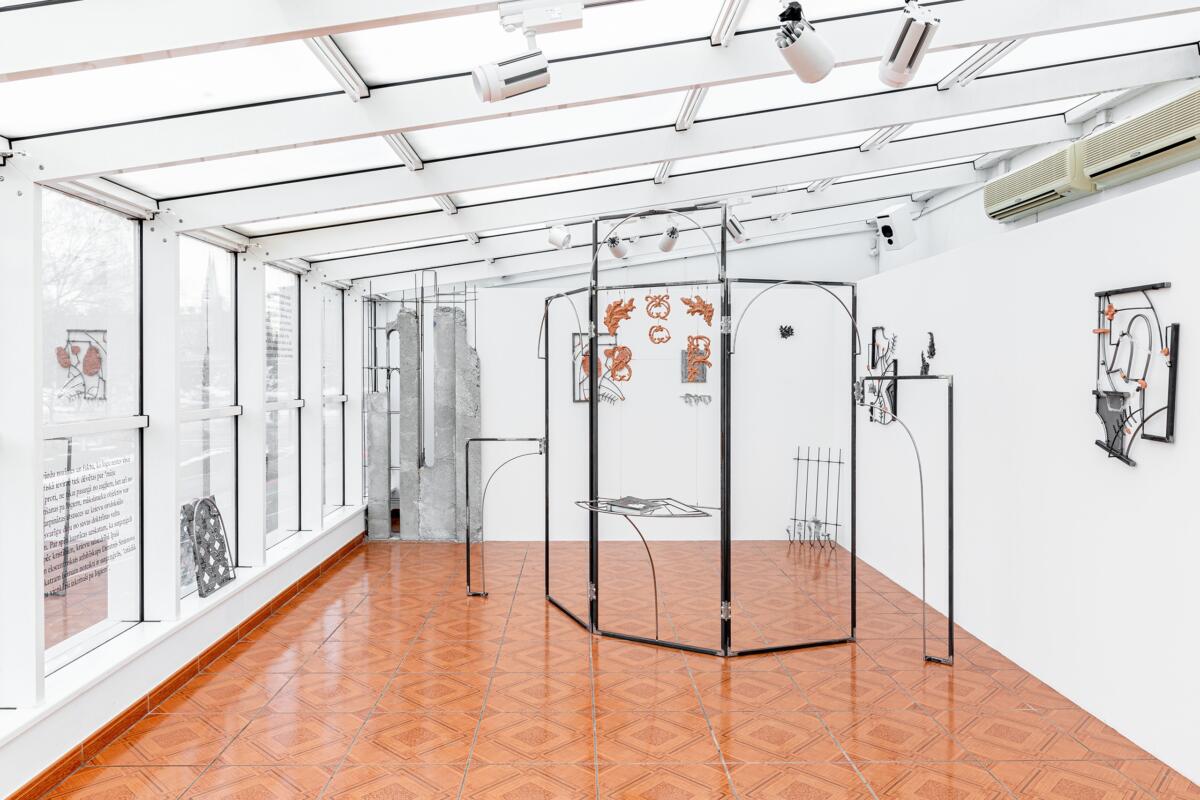 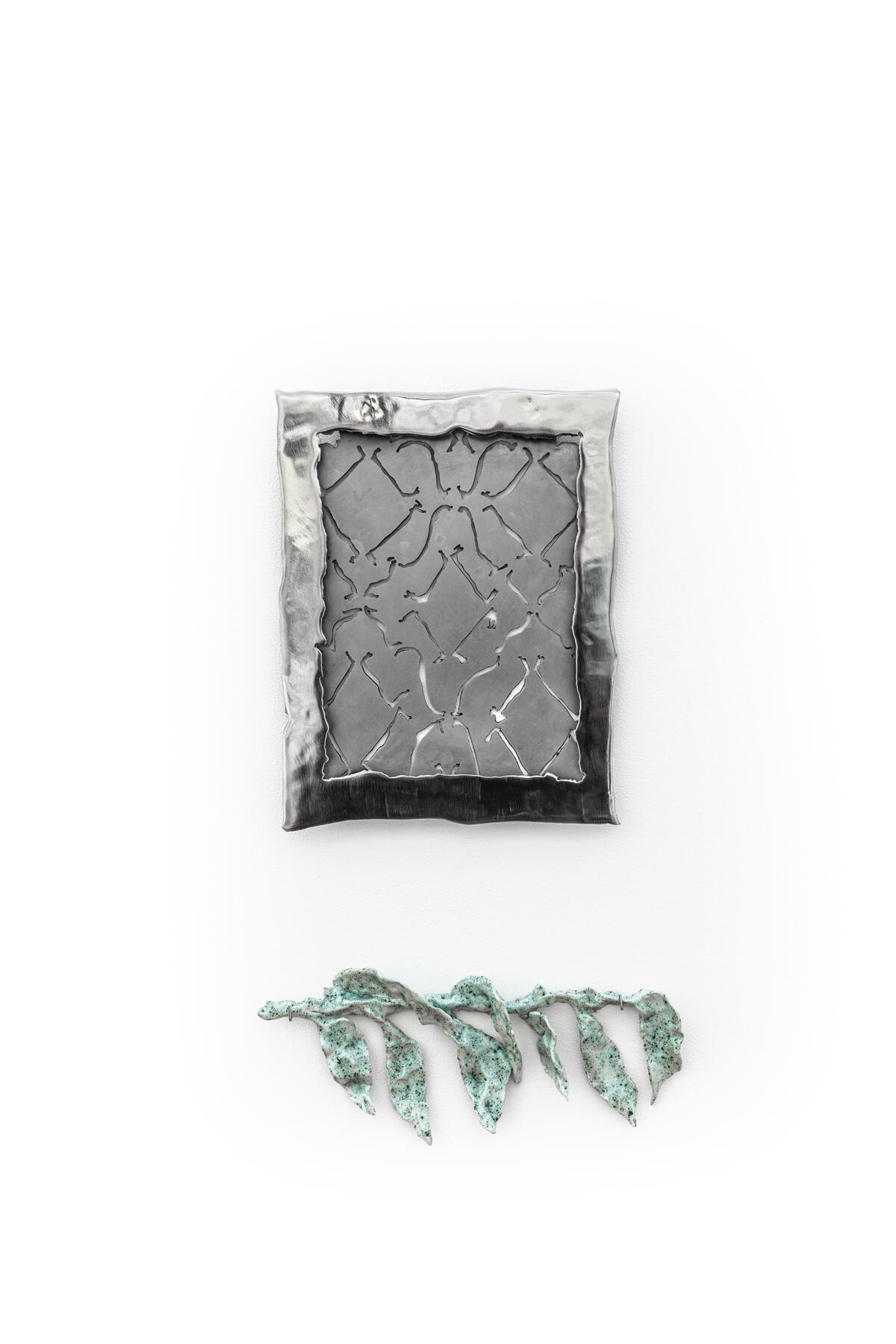 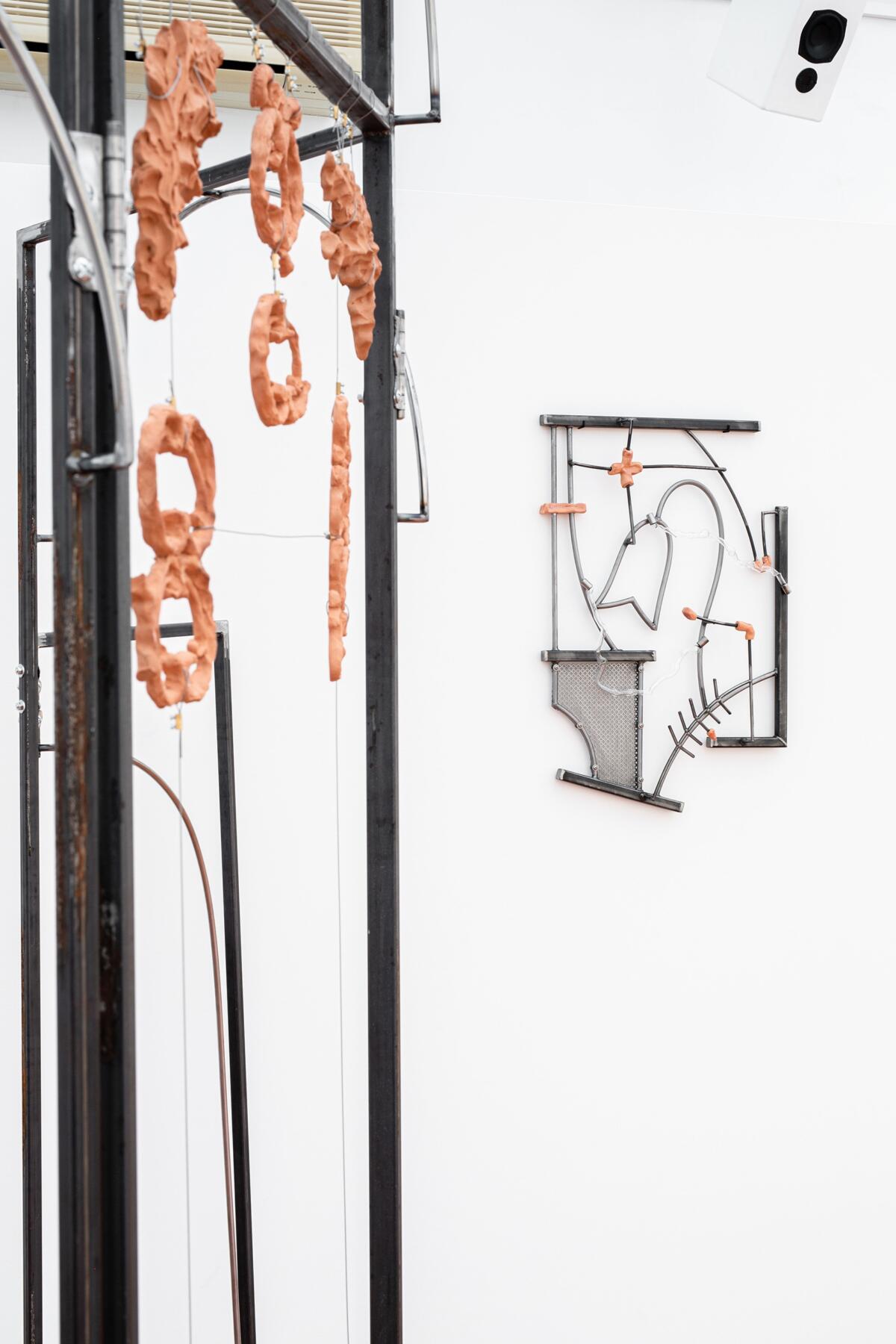 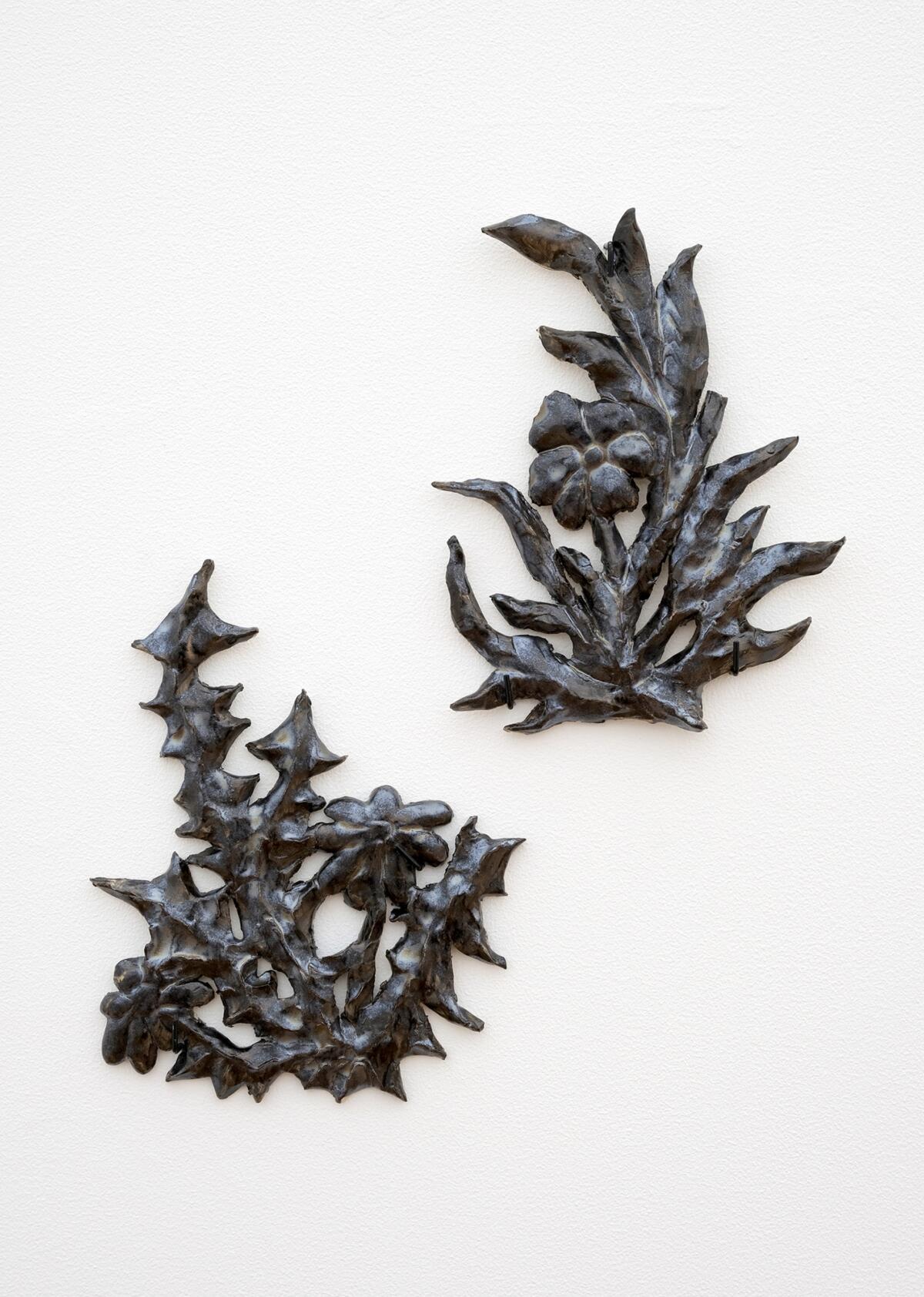 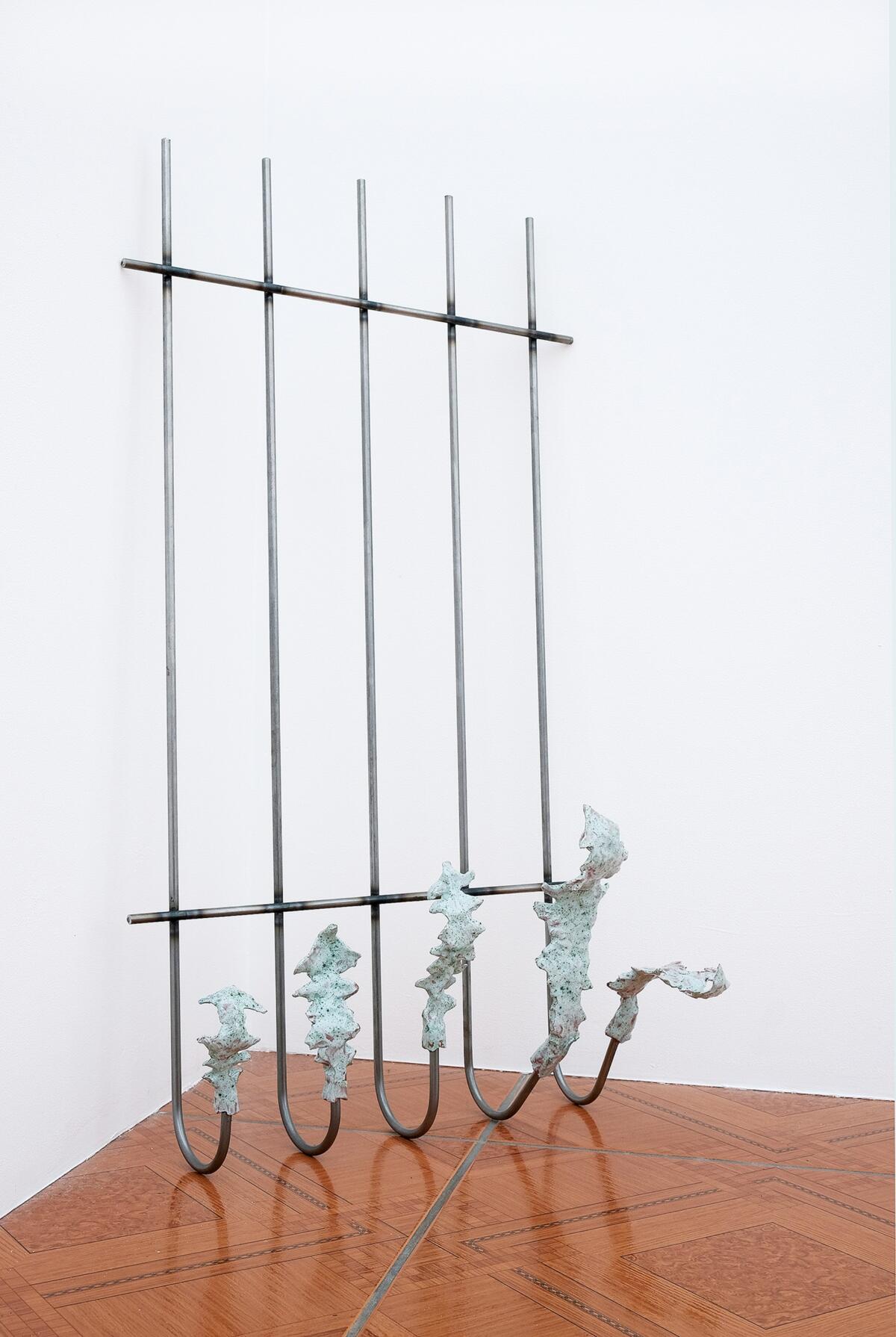 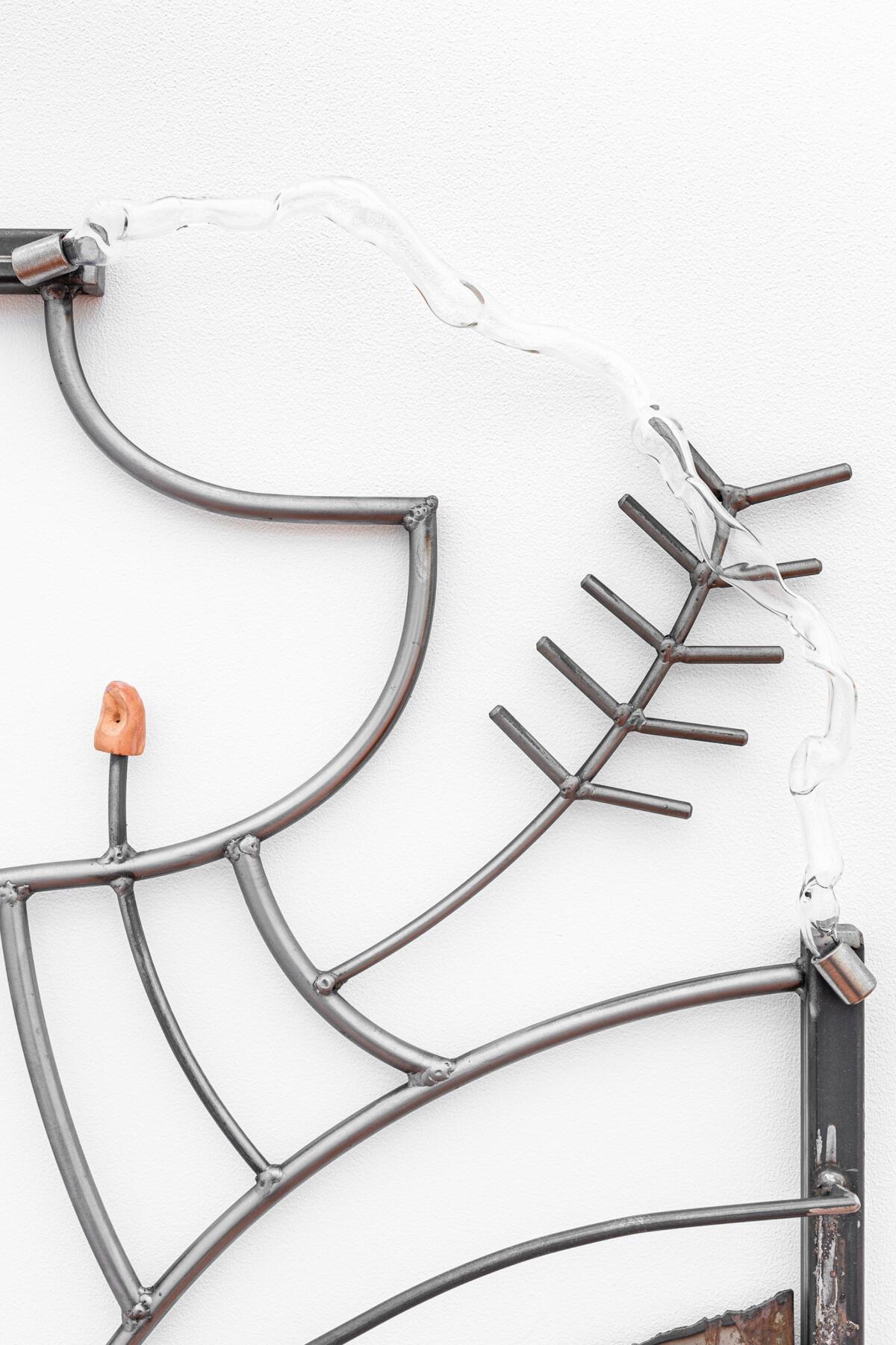 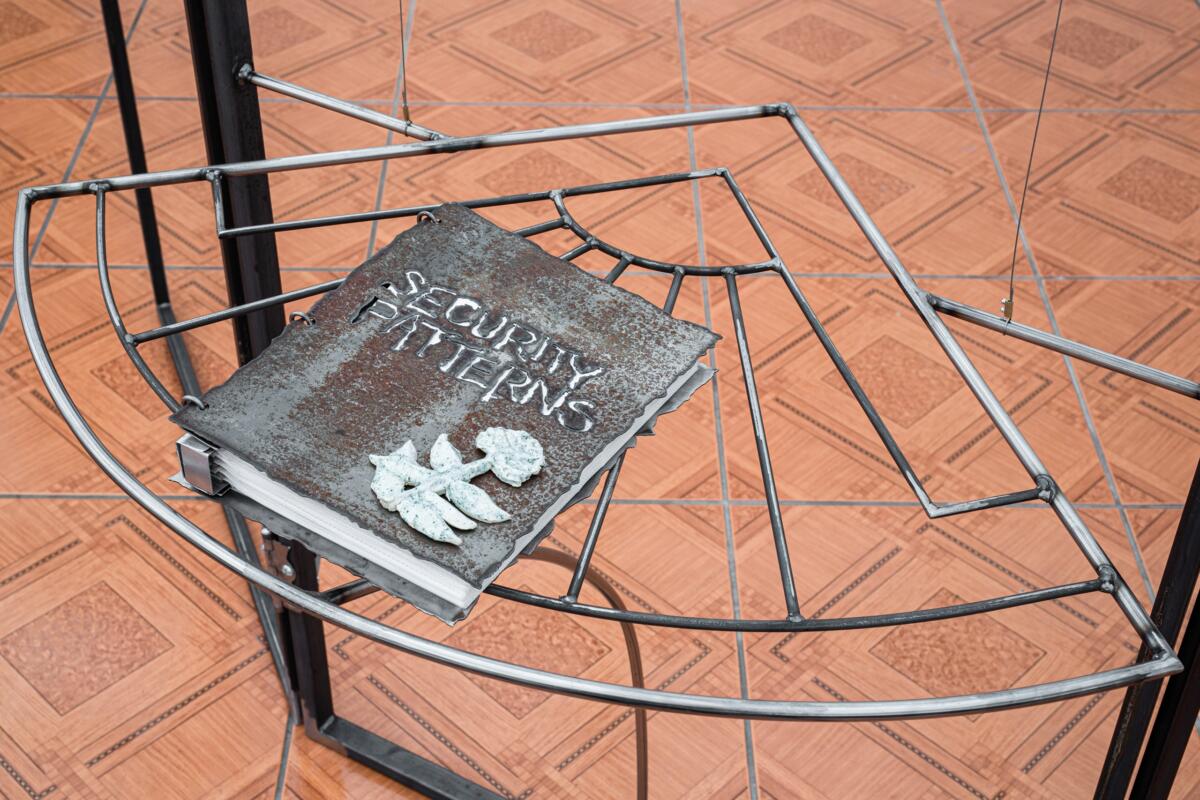 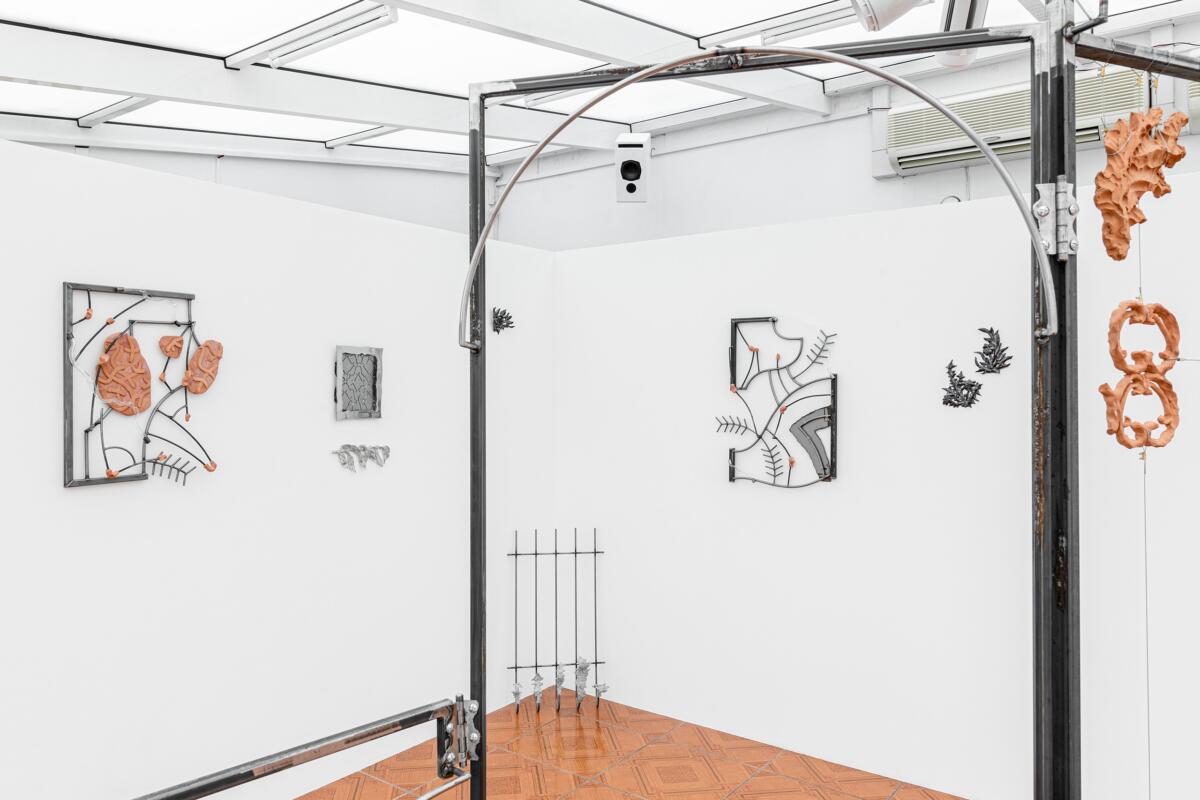