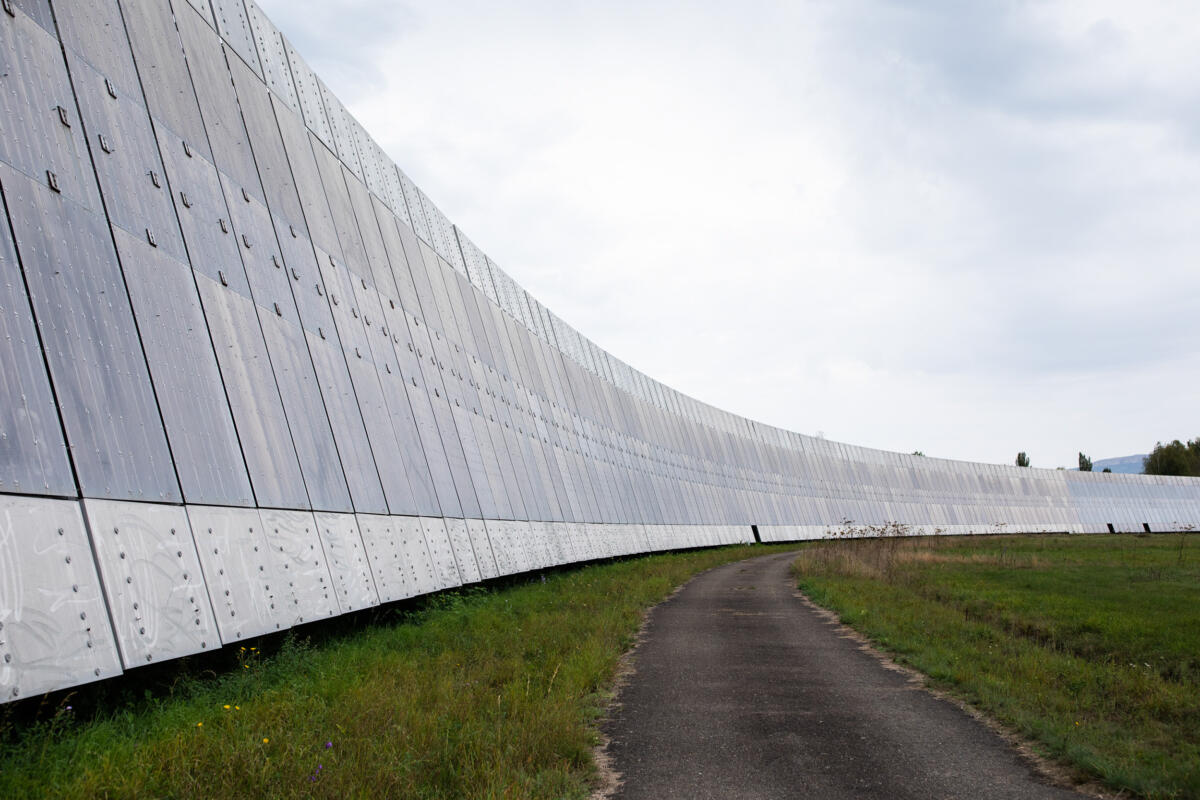 The Gogova Foundation for the Support of Contemporary Art and Culture presents the exhibition RATAN. 21.33. Backcasting Kardashev One. The project by the researchers from The Terraforming program of the Strelka Institute for Media, Architecture and Design is taking place in the framework of celebration of the Cosmonautics Day and the 60th  anniversary of the first man flight into space at the Special Astrophysical Observatory of the Russian Academy of Sciences in the village of Nizhny Arkhyz, Karachay-Cherkess Republic.

RATAN 21.33 is a curatorial concept, addressing the theme of life and afterlife of the world’s largest radio telescope, RATAN-600, located on the territory of the Special Astrophysical Observatory of the Russian Academy of Science in the village of Nizhniy Arkhyz, Karachay-Cherkess Republic.

This project’s manifesto is directed on shifting the traditional angle on RATAN-600, perceiving it not even through the prism of art, but as an art piece in itself. Representing the identity of the region, unique aura of this construction, spreads much further than it might be recognized by virtue of its scientific characteristics. The on-going curatorial intervention brings another dimension to the visibility of RATAN-600. It reveals its importance and compatibility to the world’s most significant land art.

Inspired by the actual footprint of the radio telescope, curators used the sound piece by one of the researchers from the Backcasting K1 team as a key to unlock the claim mentioned above. The music was assembled simultaneously with the Backcasting K1 moving image project – manipulating samples, found sounds and using software synthesis to add a further dimension to their experiments in place-making: listening as an alternative way to imagine future versions of civilisation on Earth.

The specificity of the sight has enhanced the awareness that the project has to be strictly site-specific.

RATAN 21.33 describes the relationship between physical location and the human body. The duration of the sound walk is set by the circumference of the RATAN-600 and the length of the accompanying musical composition.

Backcasting K1 is a project by a group of researchers from The Terraforming, Strelka Institute, about energy, civilisation and planetarity. It repurposes a scale, invented by Soviet astrophysicist Nikolai Kardashev in 1964 to classify extraterrestrial civilisations, to assess what planetary civilisation means here on earth. The Kardashev scale proposed that huge amounts of energy would be a fundamental requirement of any advanced technological civilisation. The centerpiece of Backcasting K1, 2020, is a two-channel video installation. It depicts four scenarios for the development of our civilization. The video is accompanied by the voice of the narrator, who describes the two variables: the first is whether most of the energy produced is used on Earth or in space, the second is the method of generating energy. The researchers made a “hindsight” for each of the scenarios, tracing the chain of events backwards from 2600 to 2020.

The suggested vision re-contextualizes the known role of the RATAN-600 structure, mobilizes the site-specific and the human domains, functioning on the intersection of art, science, architecture and performance. This immersive element plunges us into the field of performativity of architecture. RATAN-600 as a metaphor endows the concept behind the structure of the radio telescope with supplementary meanings, which it is up to the visitor to delve into or to bypass. 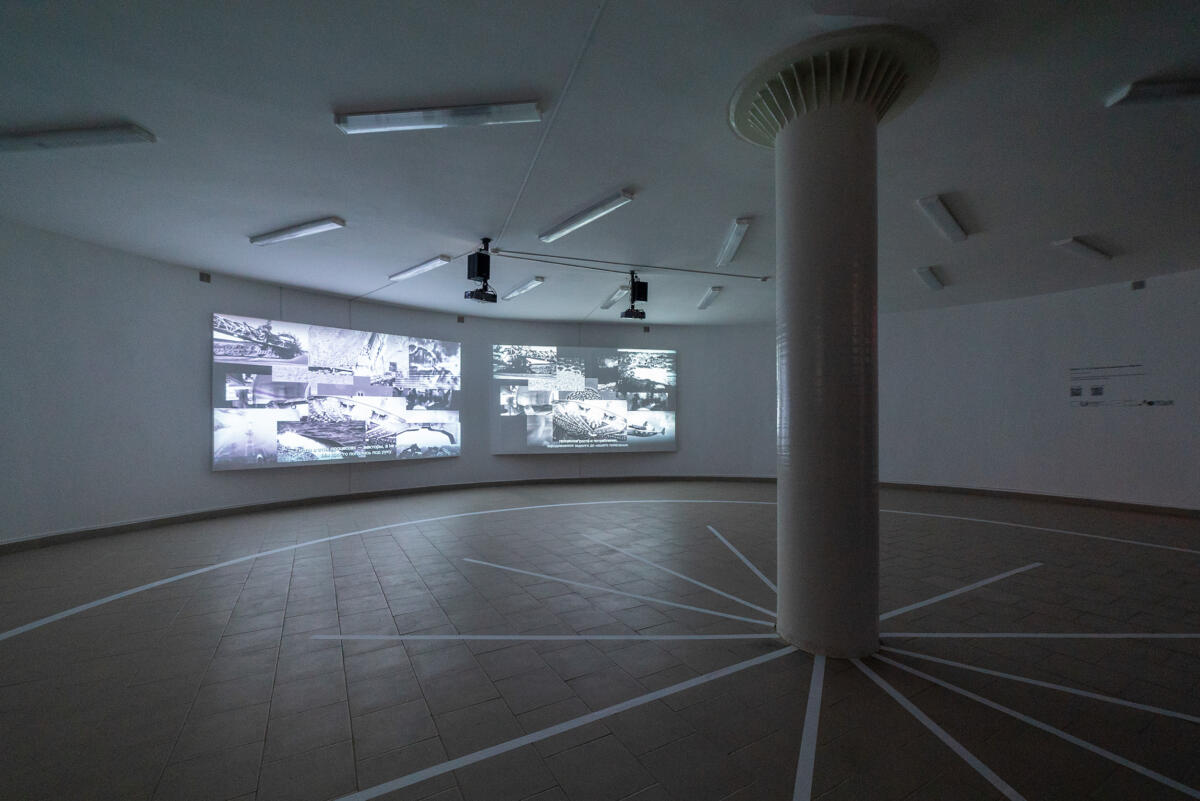 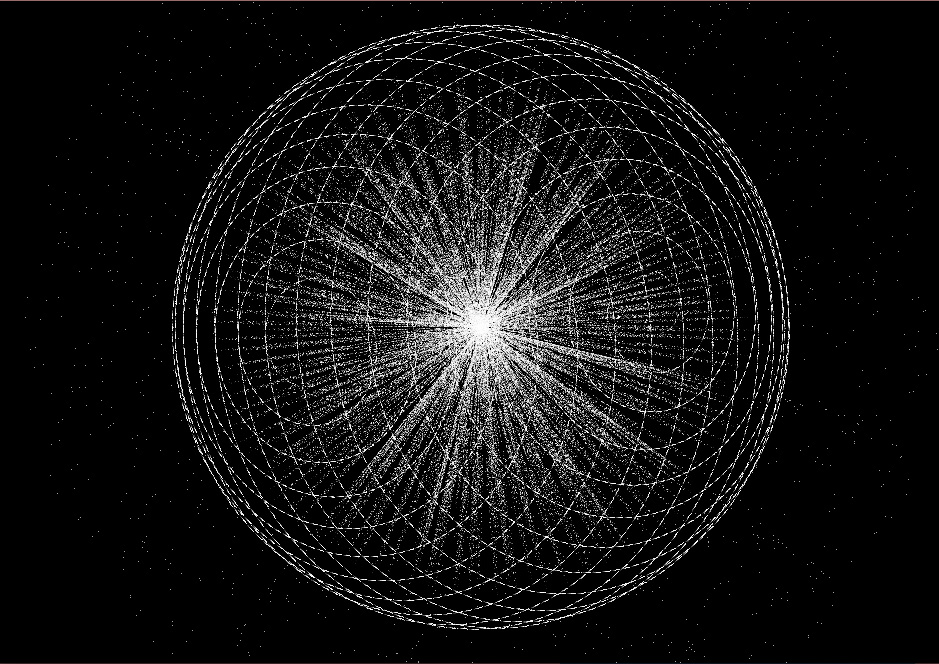 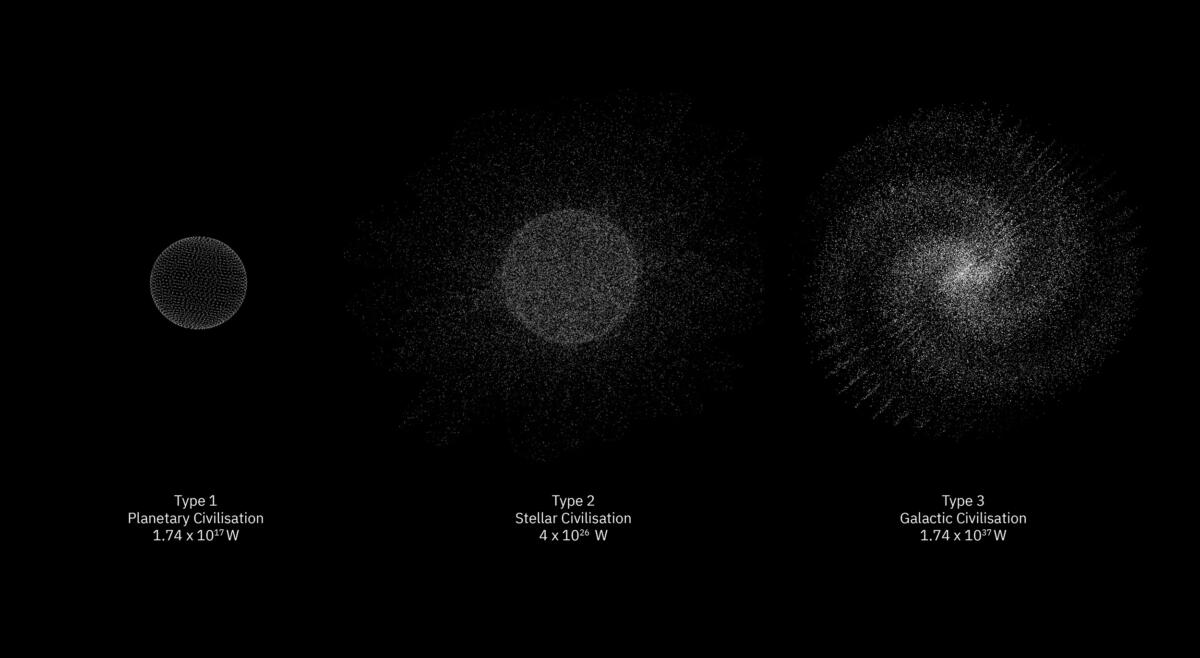 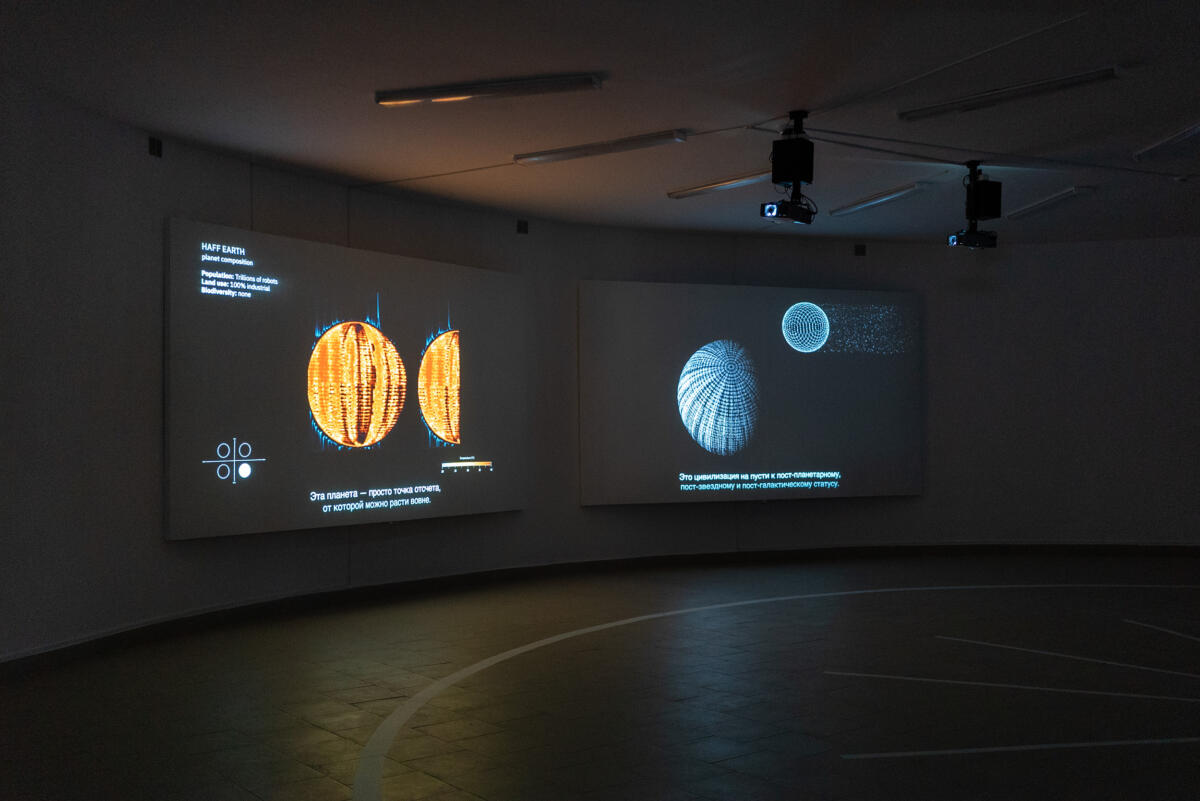 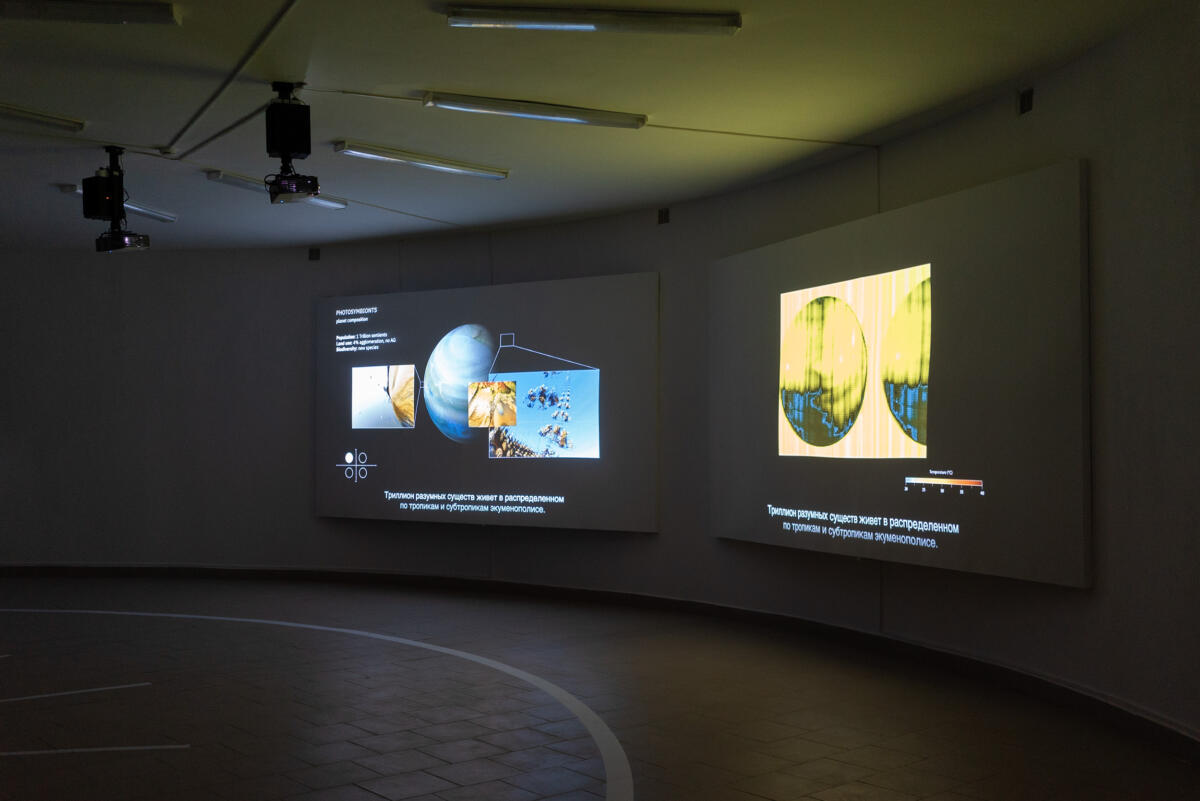 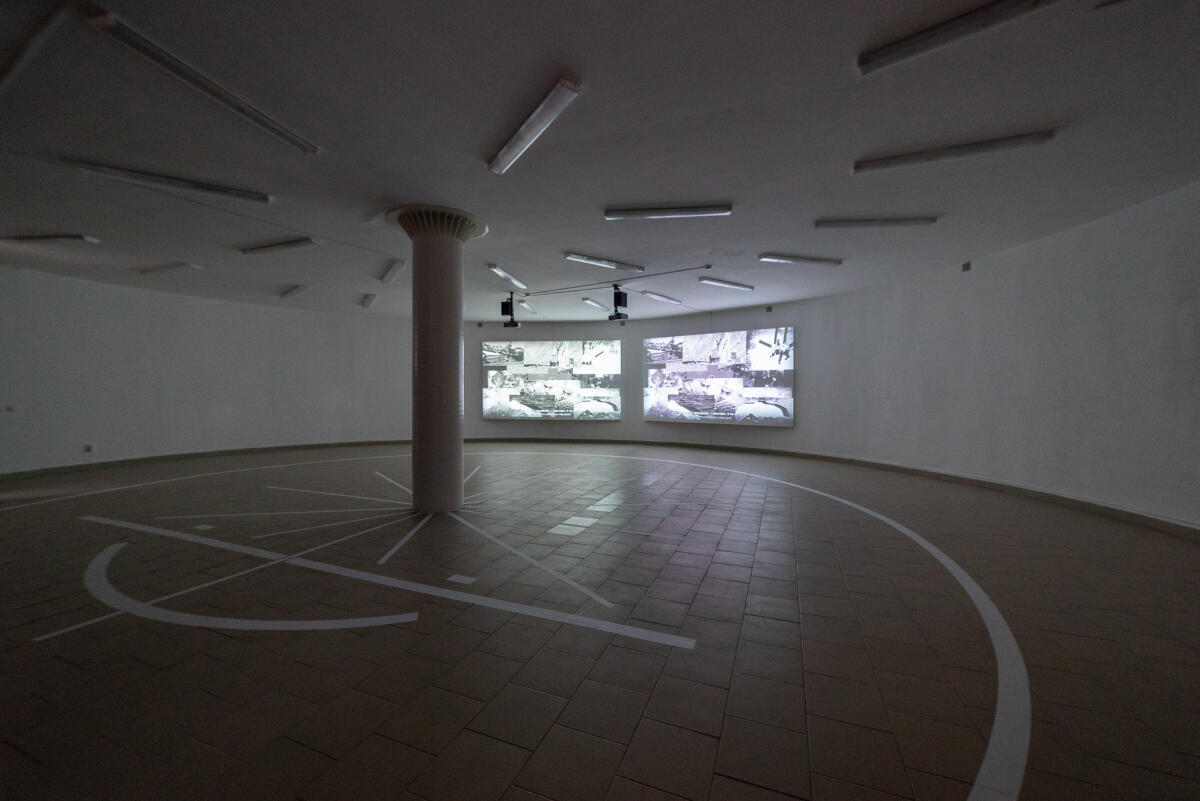