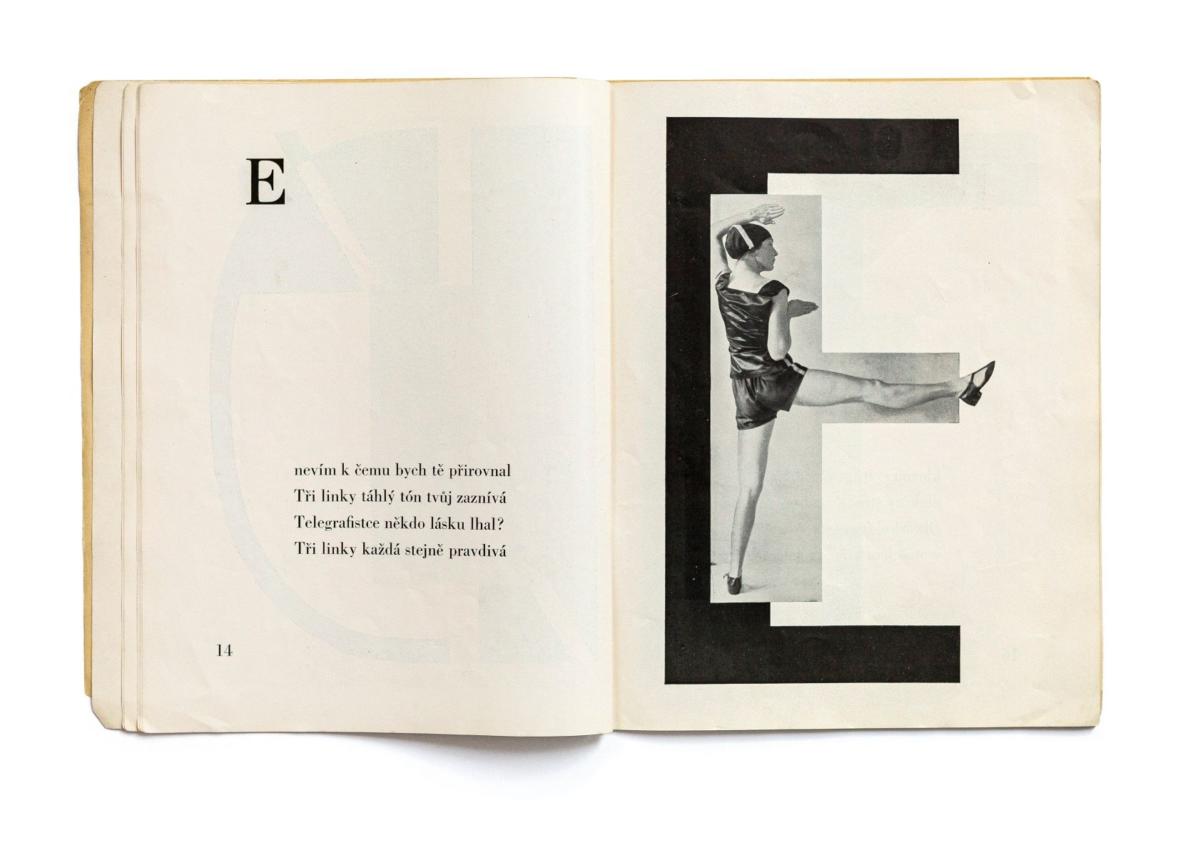 The history of the 20th century narrated through photobooks is amazing and intriguing. The dreams of Central European artists, utopian visions of the future, struggle for independence, and documents of everyday life mix with propaganda, tragedy, and war. Viewed through the prism of photobooks, Central Europe is both beautiful and brutal, touching and shocking. The new exhibition organised by the International Cultural Centre, Photobloc. Central Europe in Photobooks, is the first comprehensive display of photobooks from Central Europe that covers over a hundred years of their history focusing on the most ground-breaking, most interesting and beautiful pieces. 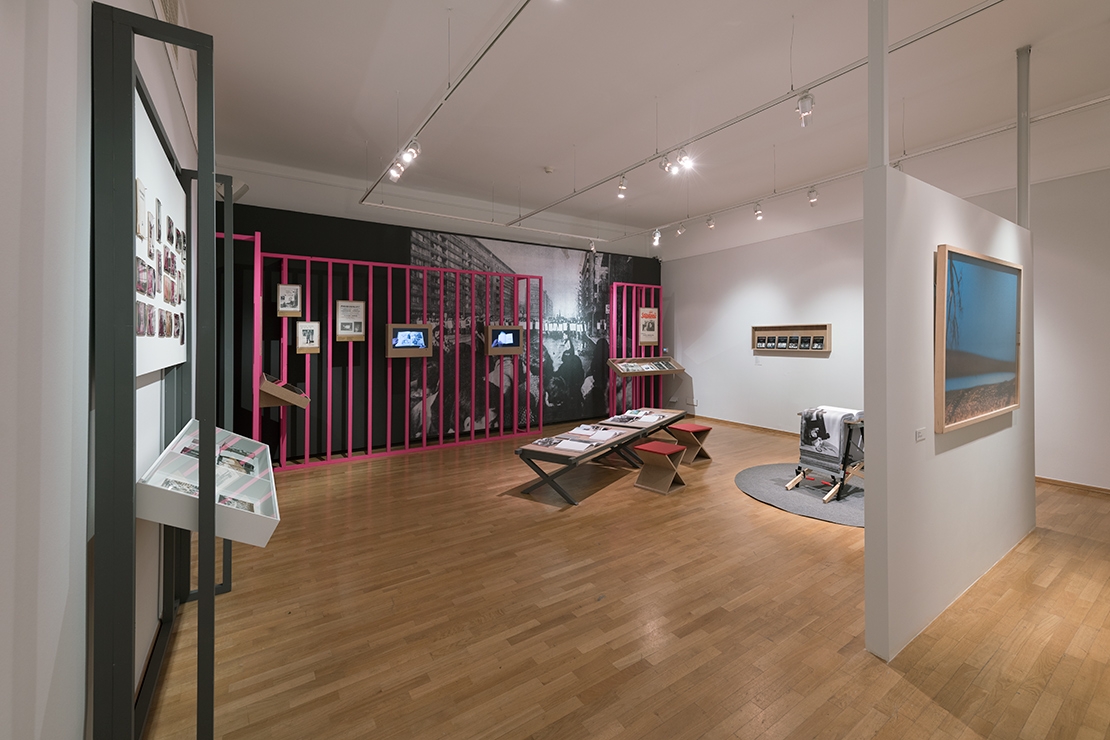 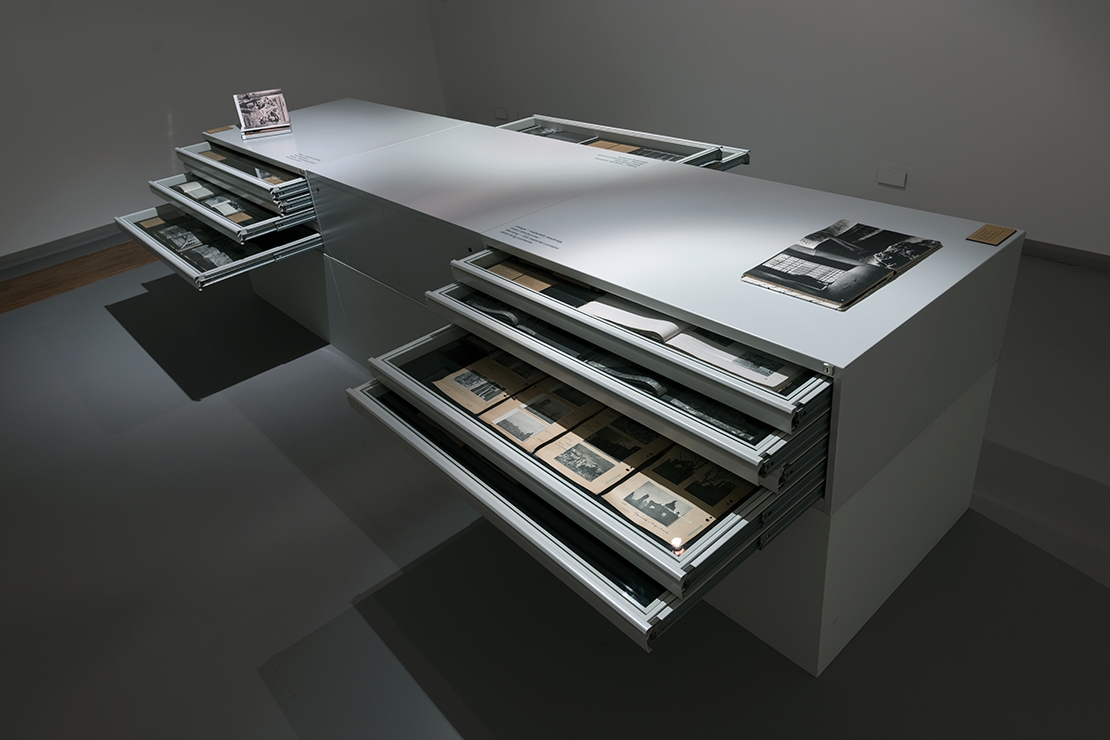 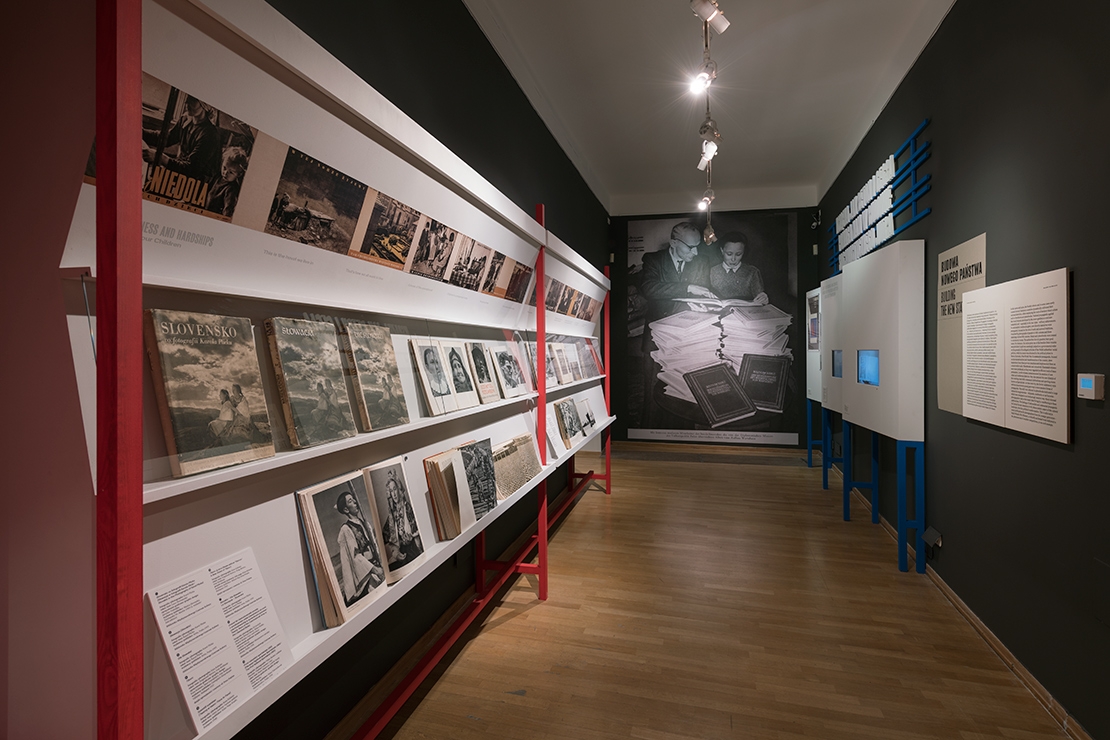 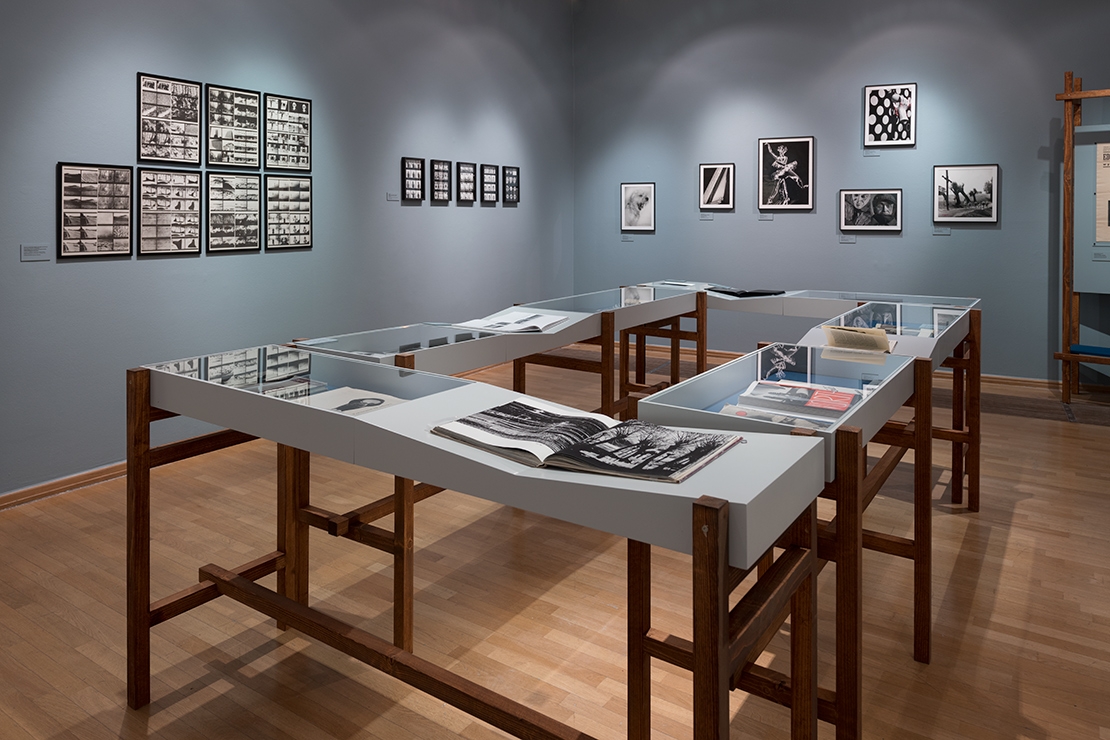 By the end of the 19th century a new genre of printed book emerged. Narrative function was transferred from the text to the photograph. Throughout the 20th century, albums, brochures, and photobooks kept track of the tumultuous history of our region. For the last two decades photobooks have attracted academic attention and have by now been often discussed by numerous publications and exhibitions. They have been featured at several shows, represented primarily by German or Russian publications; however, there have been no attempts as yet to look at this issue in the context of our region. In order to be able to think in terms of such a broad panorama it was necessary to collect and analyse Central European photobooks within the frameworks of one international research project, which culminated in this exhibition.

The ICC focuses on the history of Central Europe, which we narrate through a variety of media, including photography. “Photobloc” is a unique show because it was developed by an international team of experts. We are aware of the novelty of this topic, so we are happy that Łukasz Gorczyca and Adam Mazur, the leading scholars of photobooks in Poland, agreed to partner with us in this research project on the Central European canon of photobooks – explains Agata Wąsowska-Pawlik, the ICC director. 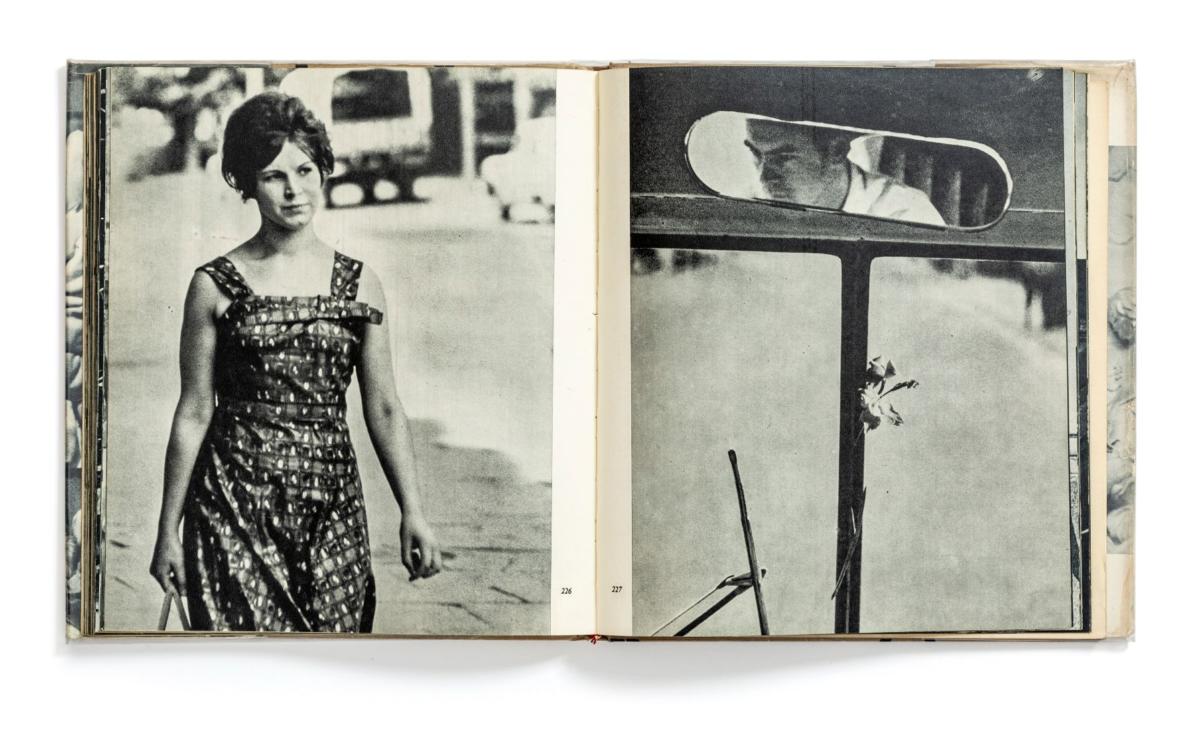 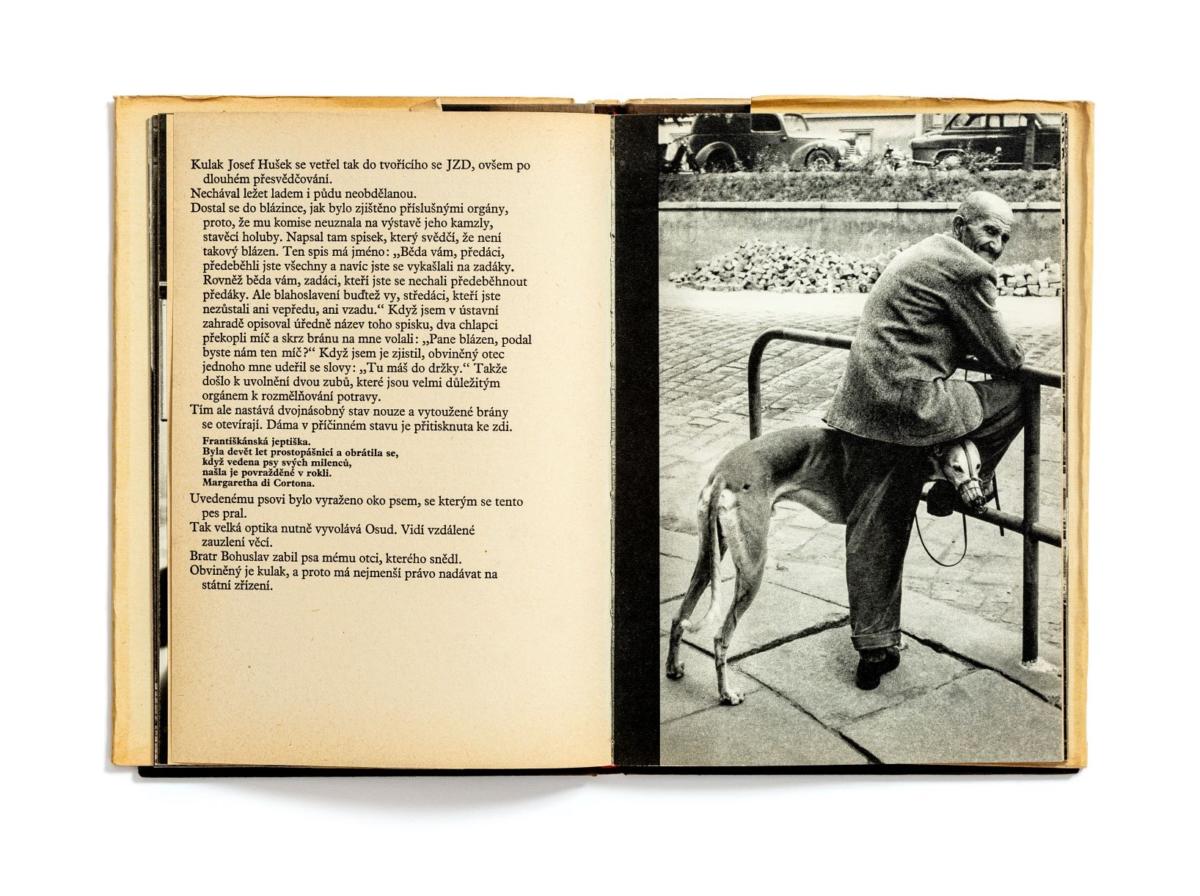 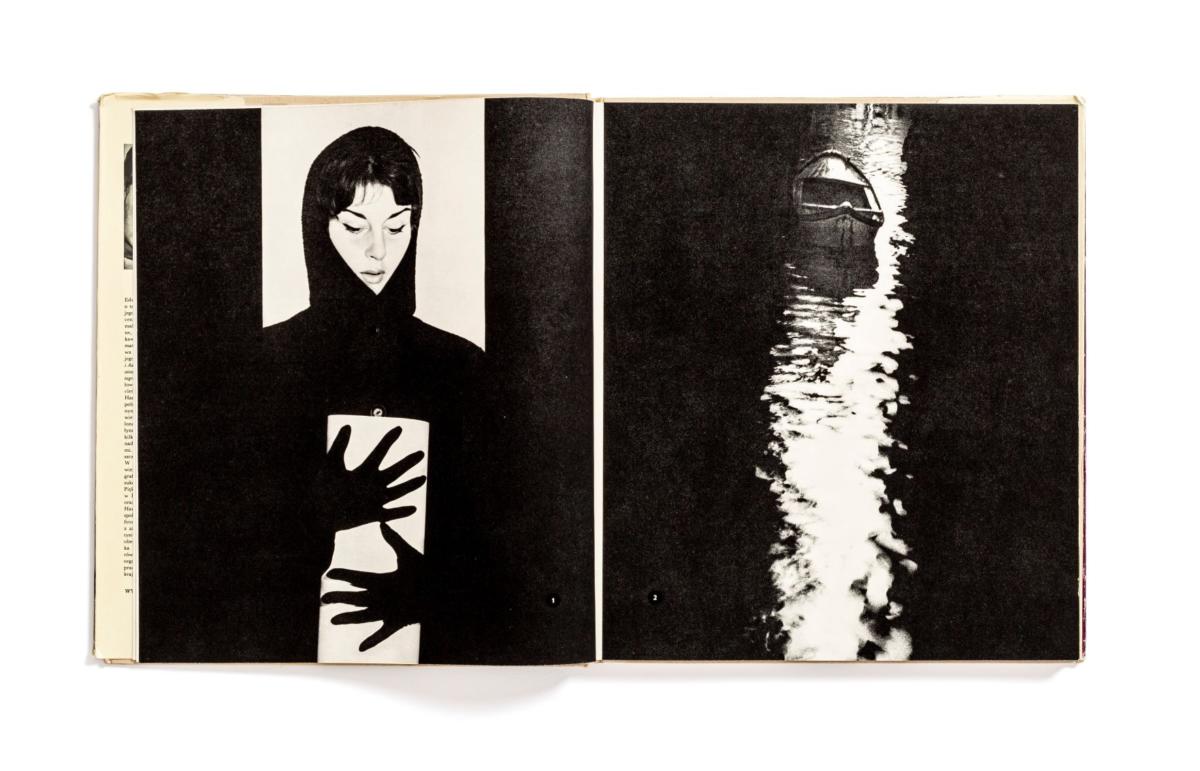 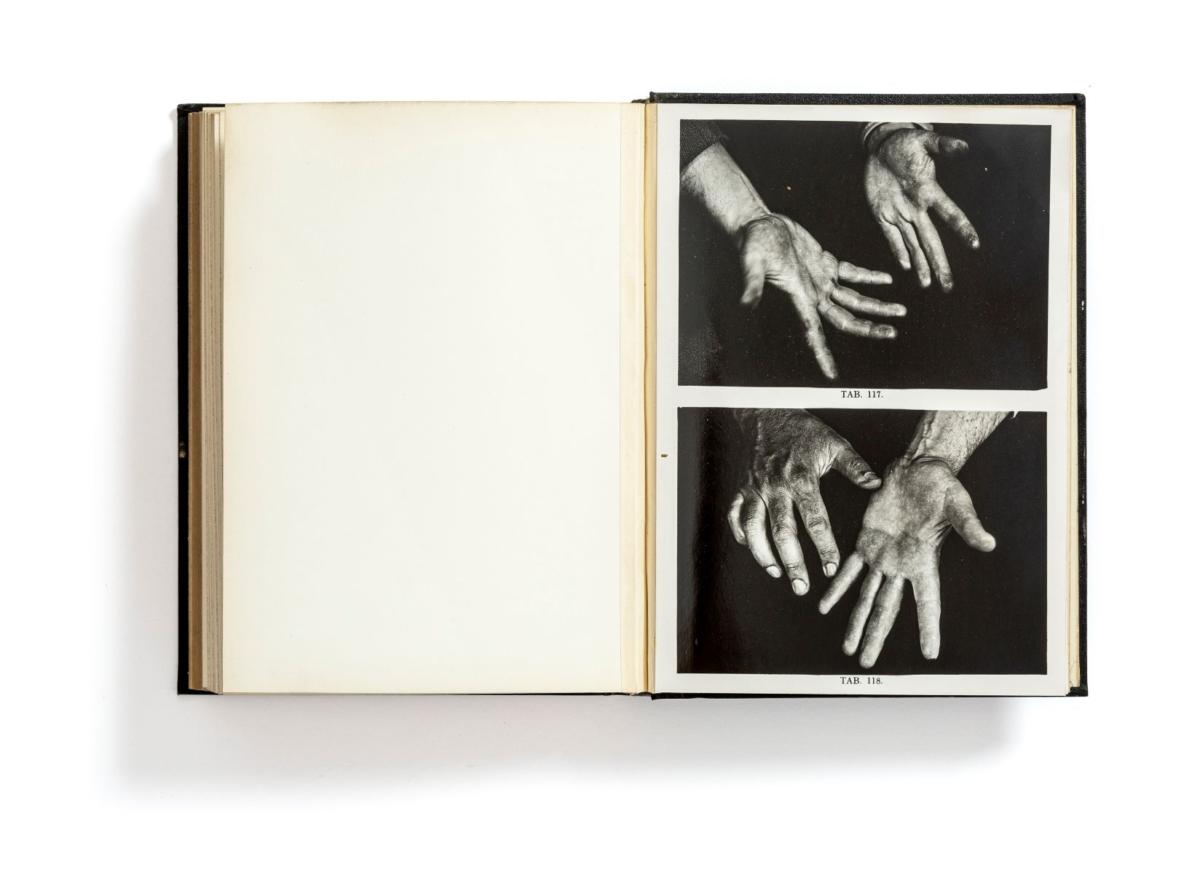 Photobloc is the first comprehensive and critically aware exhibition addressing the tumultuous history of Central Europe as illustrated by albums, artist books and propaganda publications. A broad international perspective paints a picture of shared fate of inhabitants of this part of the continent. More than a hundred books from Poland, Lithuania, Latvia, Estonia, Czech Republic, Slovakia, Hungary and Romania illustrate how photography reflected the processes of formulation of new identity of societies and young states of Central Europe, shaping their image, ideology, dreams of modernization and the future. – Books on display employ photographs to tell the story of our region, but they are also records of changing social relations, political visions and the obligations of photography and art. The exhibition opens up to the present day, posing questions about identity and future of our part of Europe – explain Łukasz Gorczyca and Adam Mazur, authors of the concept for the research project on photobooks and co-authors of the exhibition.

Photobooks offer an intriguing and still partly undiscovered field for all those interested in graphic arts, photography, politics, and art. The genre offers works ranging from albums of artistic photography by authors such as the Czech master František Drtikol, a renowned Polish photographer Edward Hartwig, a Romanian Heda Löffler, to poignant collections of documentary photography. Together, they form a cohesive, cognitively inspiring story of the past and present of Central Europe. 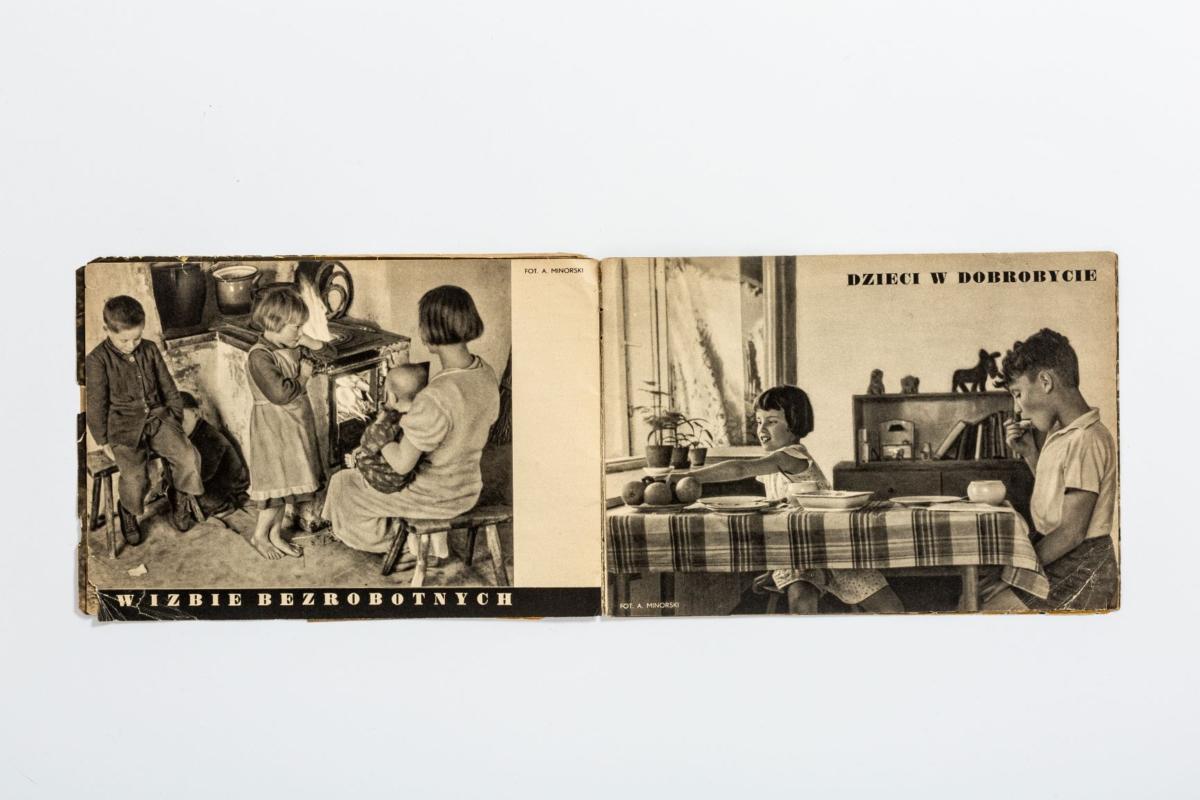 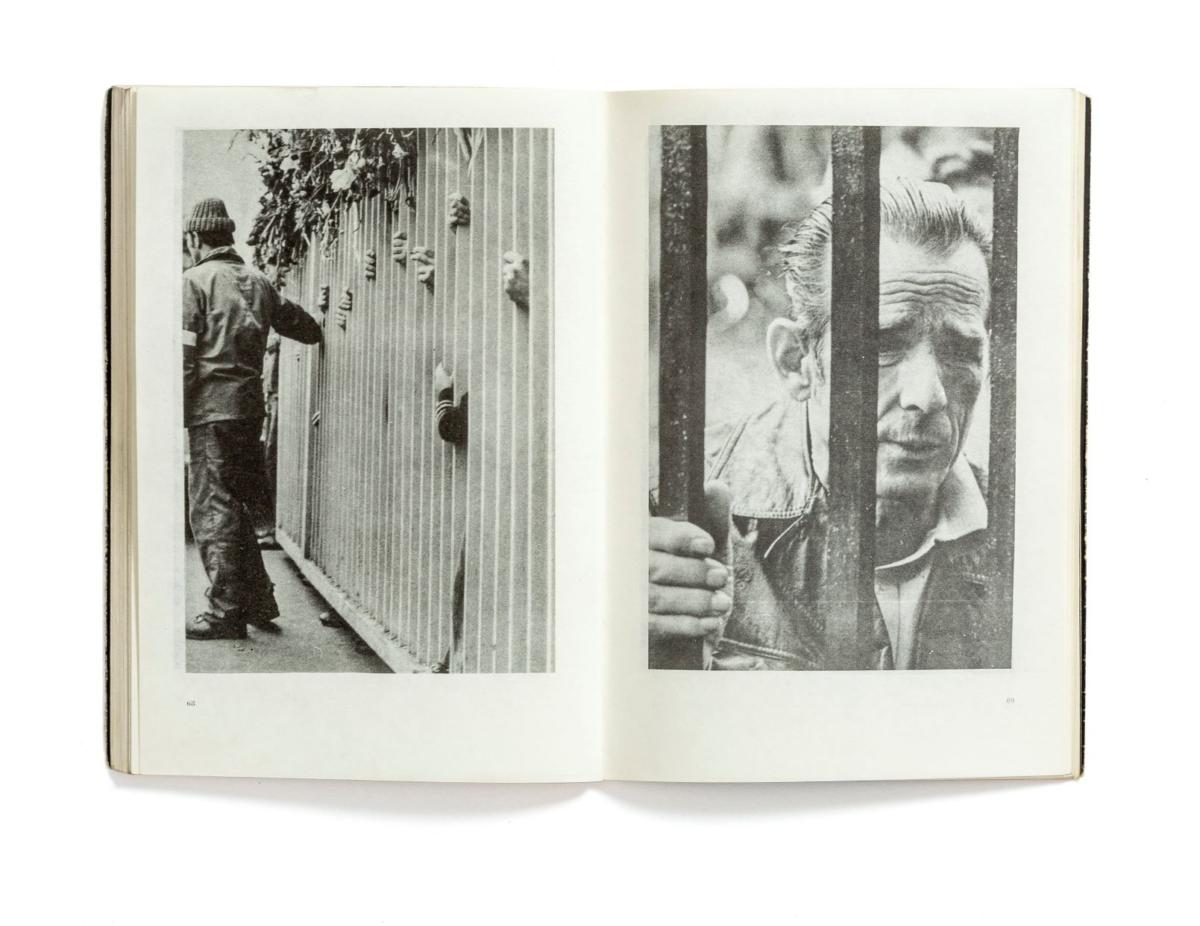 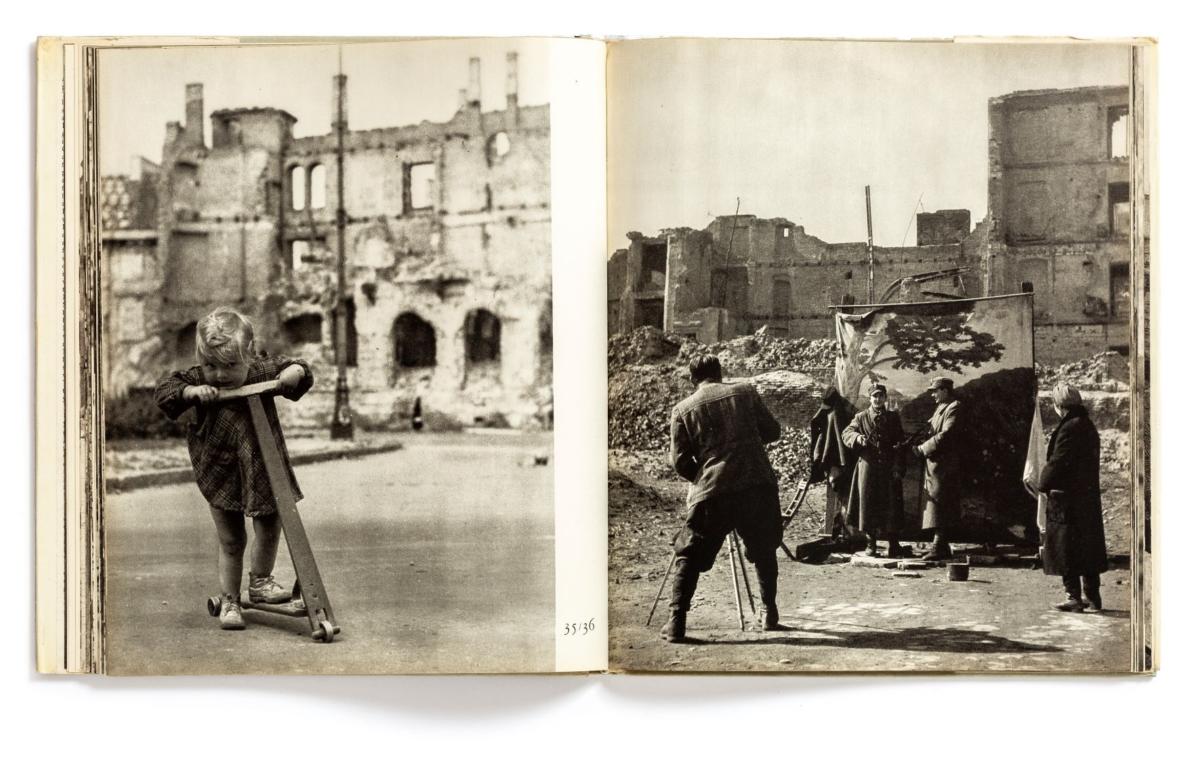 The narrative of the exhibition is divided into six thematic chapters. It takes the viewer through the 20th century from the moment when the first mass printed photobooks were issued, through the period of revived and newly formed states, the trauma of another world war and wide-scale modernisation that intersected with reproduced propaganda images of mass suffering and death. The display will also feature publications documenting everyday life, social processes and attitudes in the 1960s and ‘70s up to the present day, as well as the era of political, cultural, and technological transformation.

The exhibition will showcase popular and collectible photobooks as well as film chronicles, pictures, prints, and art objects. Exhibits will be there to see, but also to leaf through, read, and touch. It is perhaps the last chance to directly experience photobooks, since they are increasingly highly valued, collected, and ultimately will also become less available.