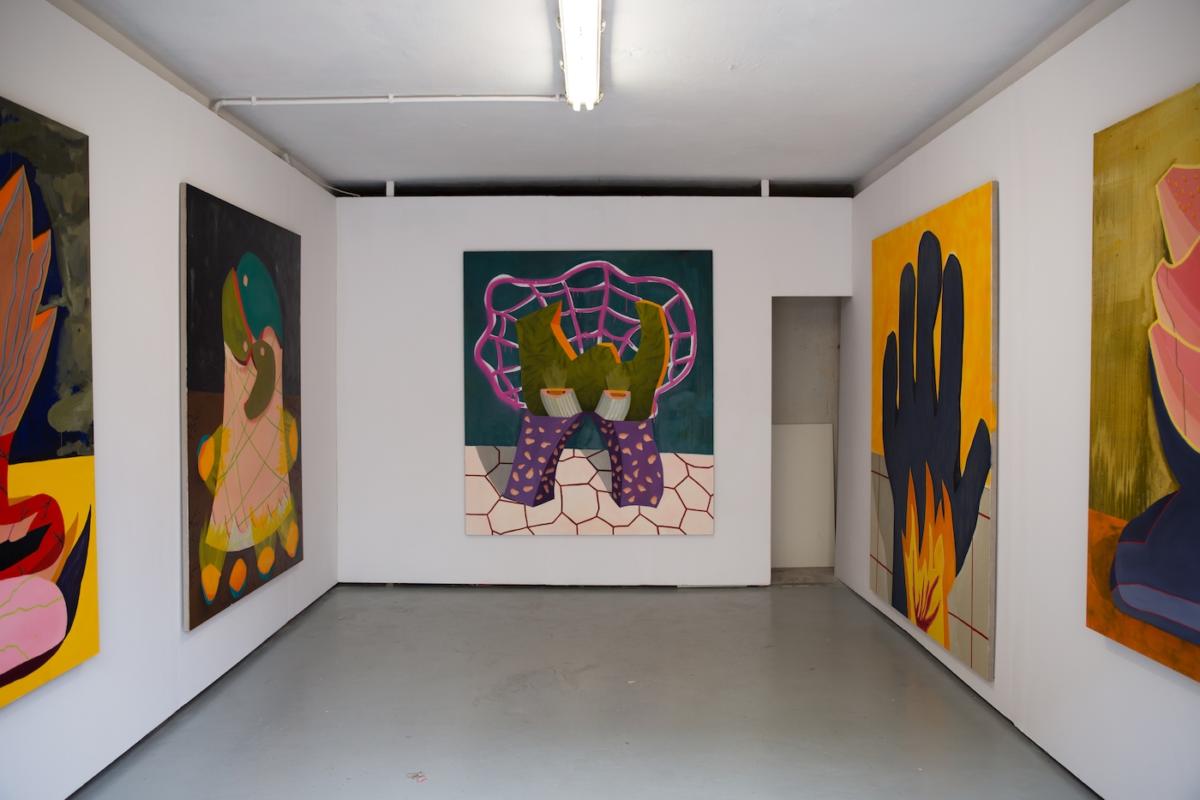 The pendulous testicles of the sphinx that adorns Oscar Wildes’ tomb in Père-Lachaise cemetery have become so polished from the touch of adoring hands that authorities have protected them with a plaque to prevent further wear. Covered with kisses and graffiti, the tomb has become a site of pilgrimage, transformed into a monument by and for the queer community.

Whether intentionally dedicated to othered communities or not, places like Wilde’s grave or the Pink Dolphin Monument in Texas are rare in the history of the monument. Monuments are built to memorialize, to honor. They become sites of worship and gathering, as well as examples of the malleability of history and the flattening of historical memory. As social and political ideals and values change, so does the context and meaning of such sites, often turning the monuments themselves into sites of conflict. They become emblems of one-point perspective, standing instead for the myopic visions and realities of those in power, often neglecting the nuance and range of experience of the events or humans that these markers are supposed to represent. These proxy battles are power struggles that can greatly complicate seemingly simple, humanitarian gestures. For example the innocent symbol of the rainbow, like the 2012 work Tęcza (Rainbow) in Pl. Zbawiciela (Savior Square, Warsaw) This piece, erected to promote positivity and inclusion, was instead vandalized on several occasions as it came to represent perversion to the opposing forces. Violence and lack of diversity related to white-washing or silencing the history of marginalized groups extends beyond the monument, to broader areas of architecture and public space. 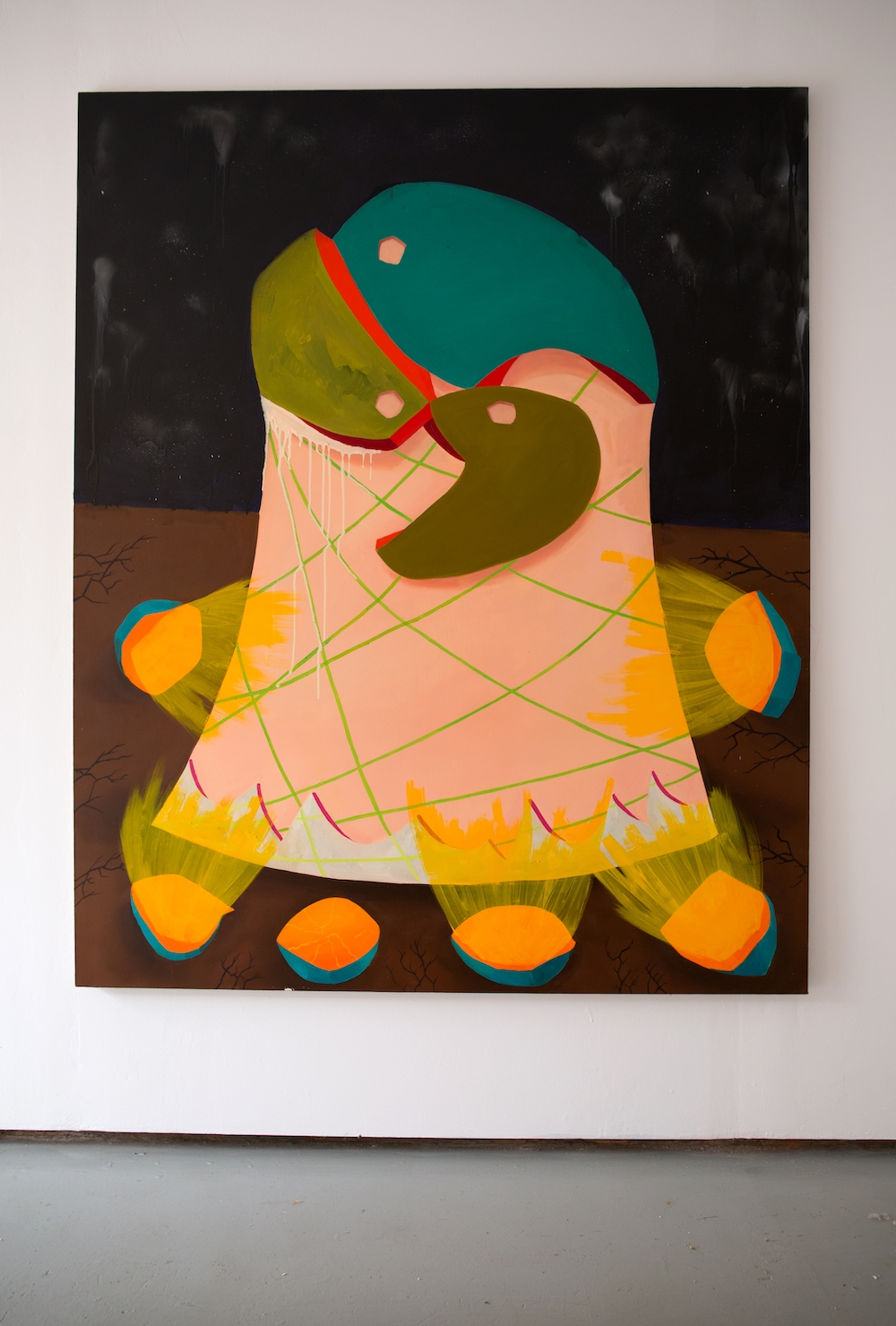 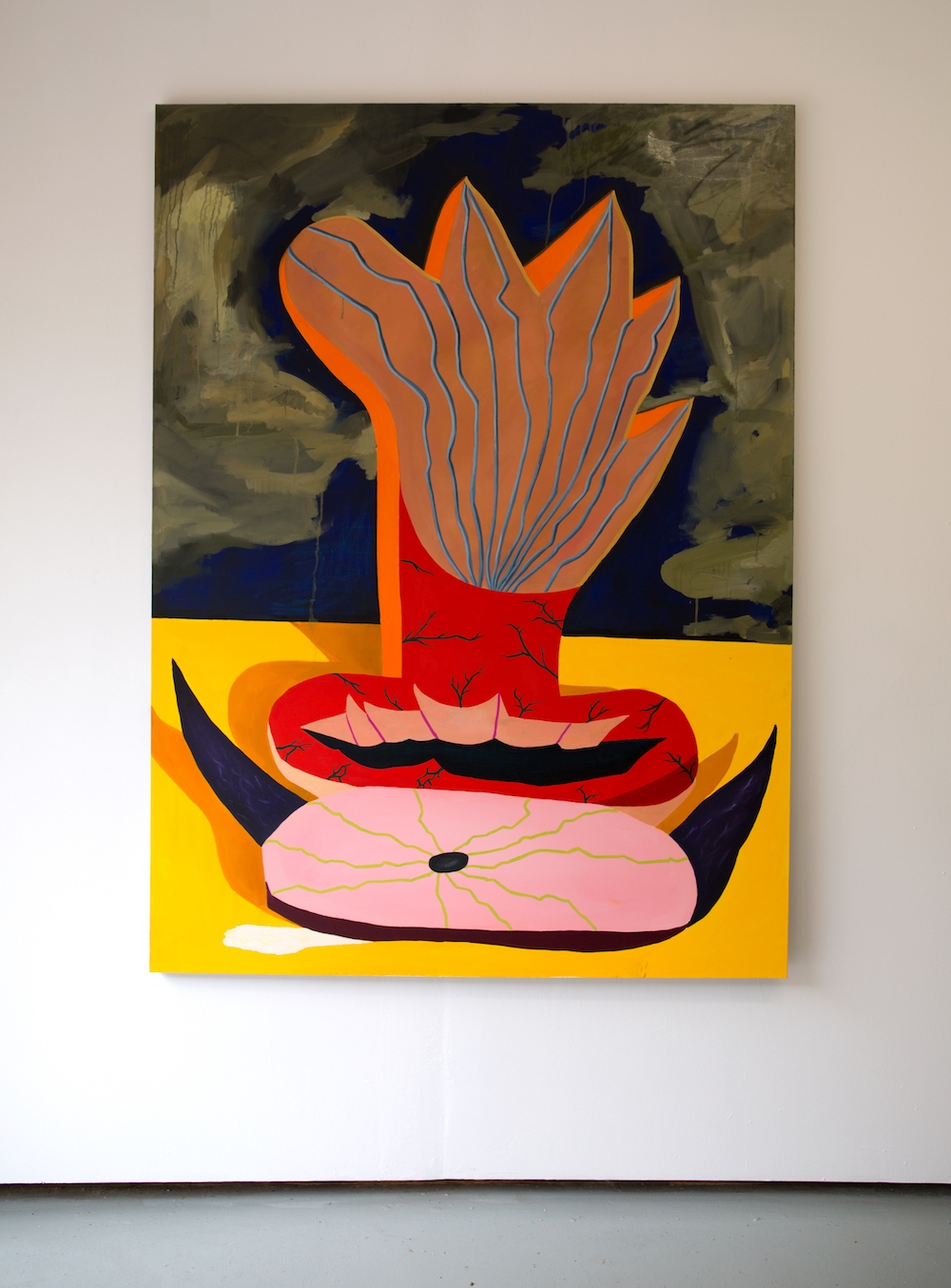 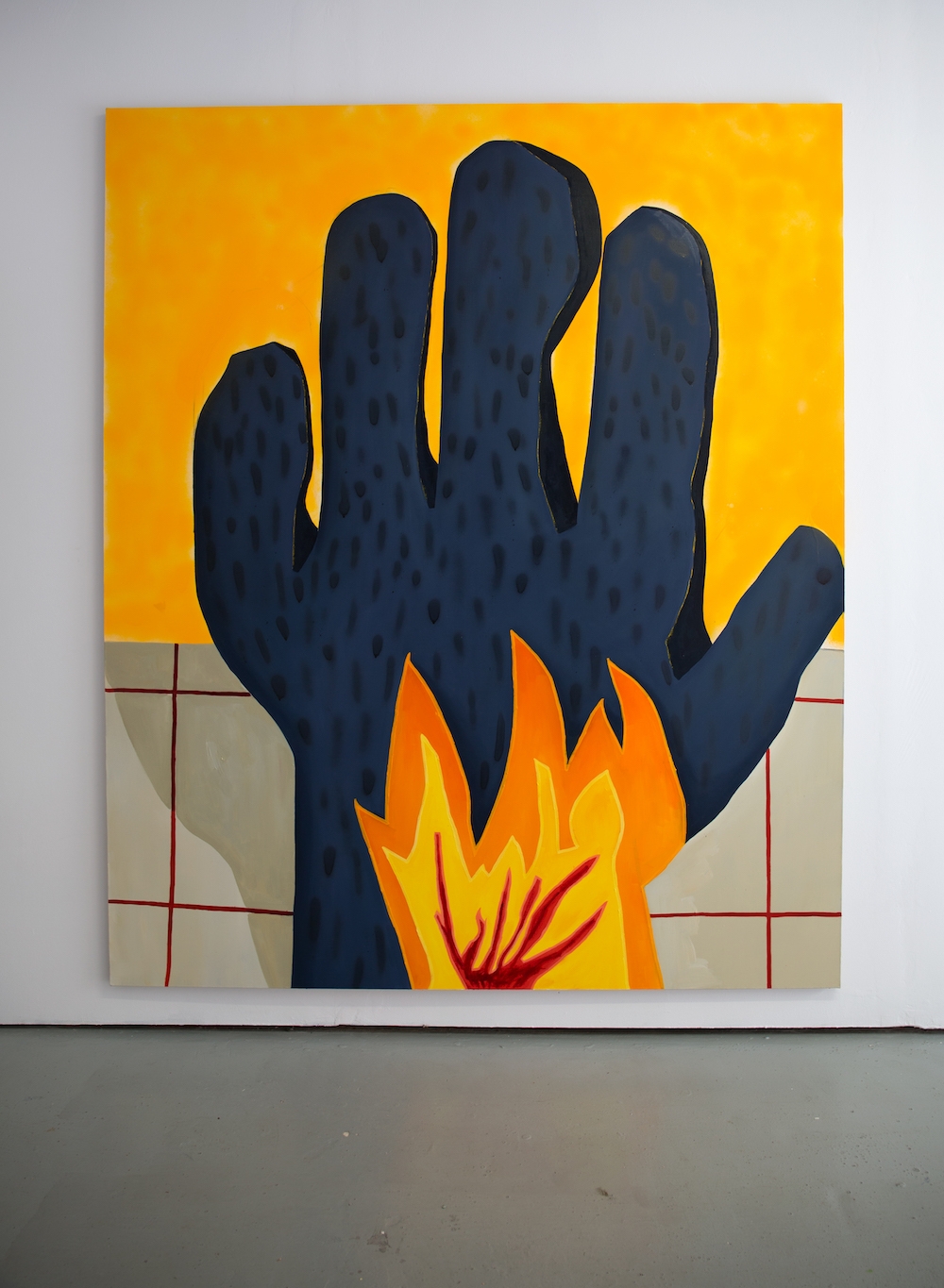 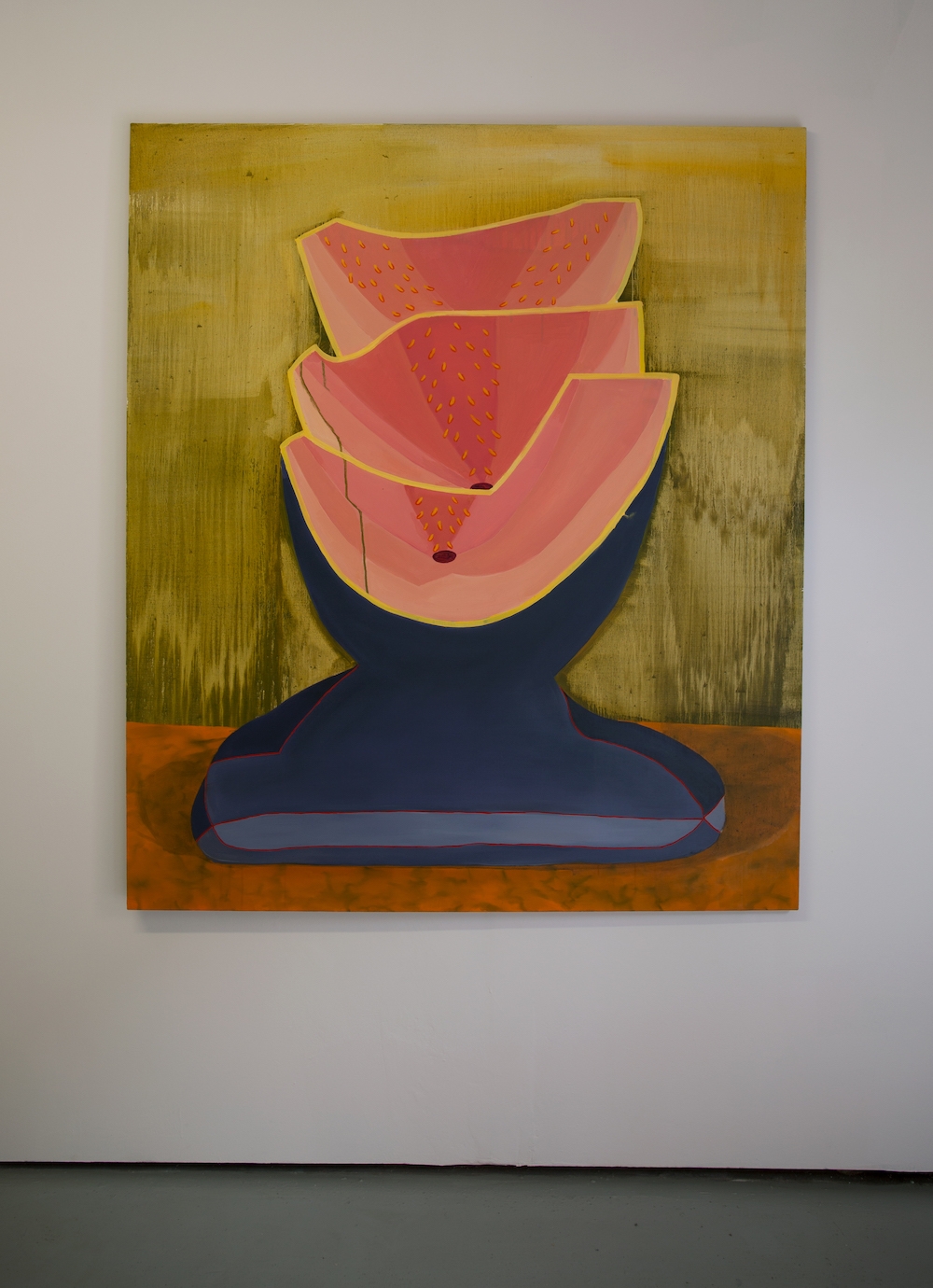 Contemporary Western architecture is saturated with heteronormative masculinity. Scholarly research on the relationship between space and sexuality began in the seventies. It wasn’t until the early nineties that the phallic nature of the shapes of towers, skyscrapers, and other foundations of the constructed environment were articulated in a seminal text by Beatriz Colomina. Judith Butler also writes on the role of architectural constructions in performing gender, stating that through the series of activities played and imposed on us by the cultural circle in which we live, the environment gives us gender. In his latest works, Jan Możdżyński focuses on issues related to gender identity and sexual minorities. He opposes the long tradition of daily violence against women, making public space, the monument, and historical memory the axis of his narrative. 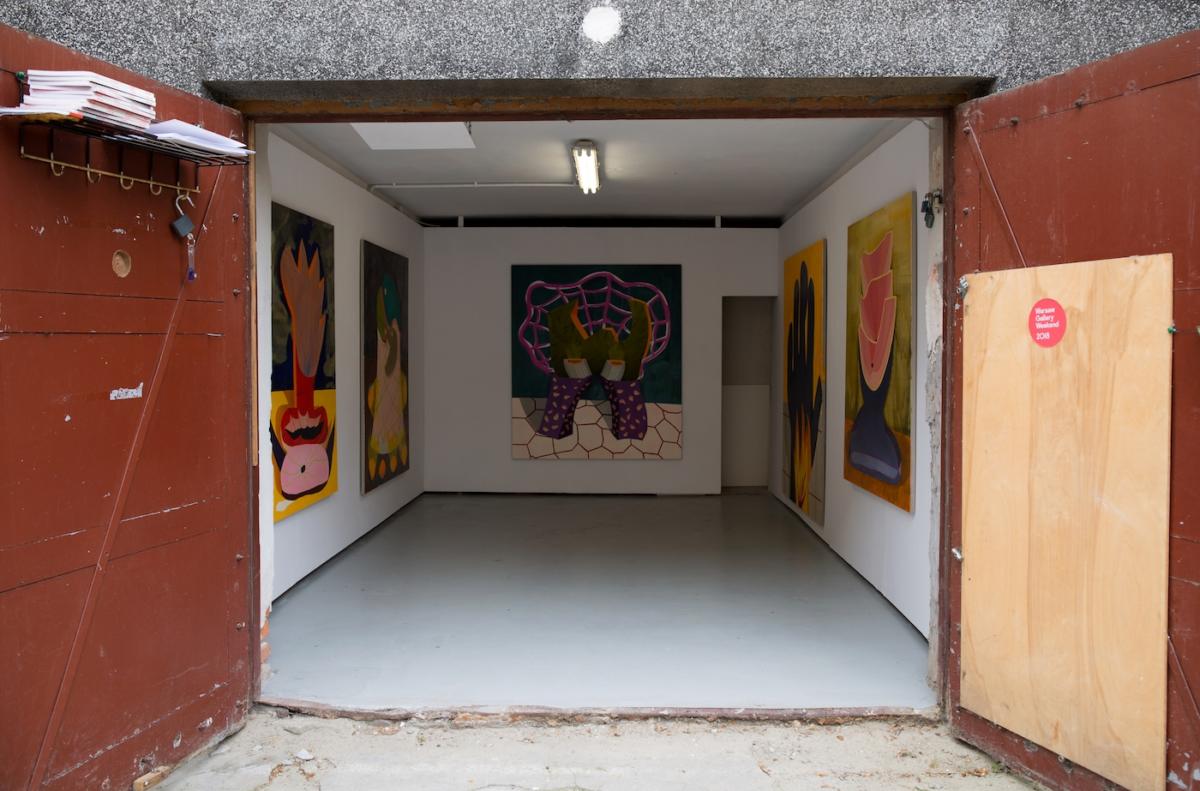 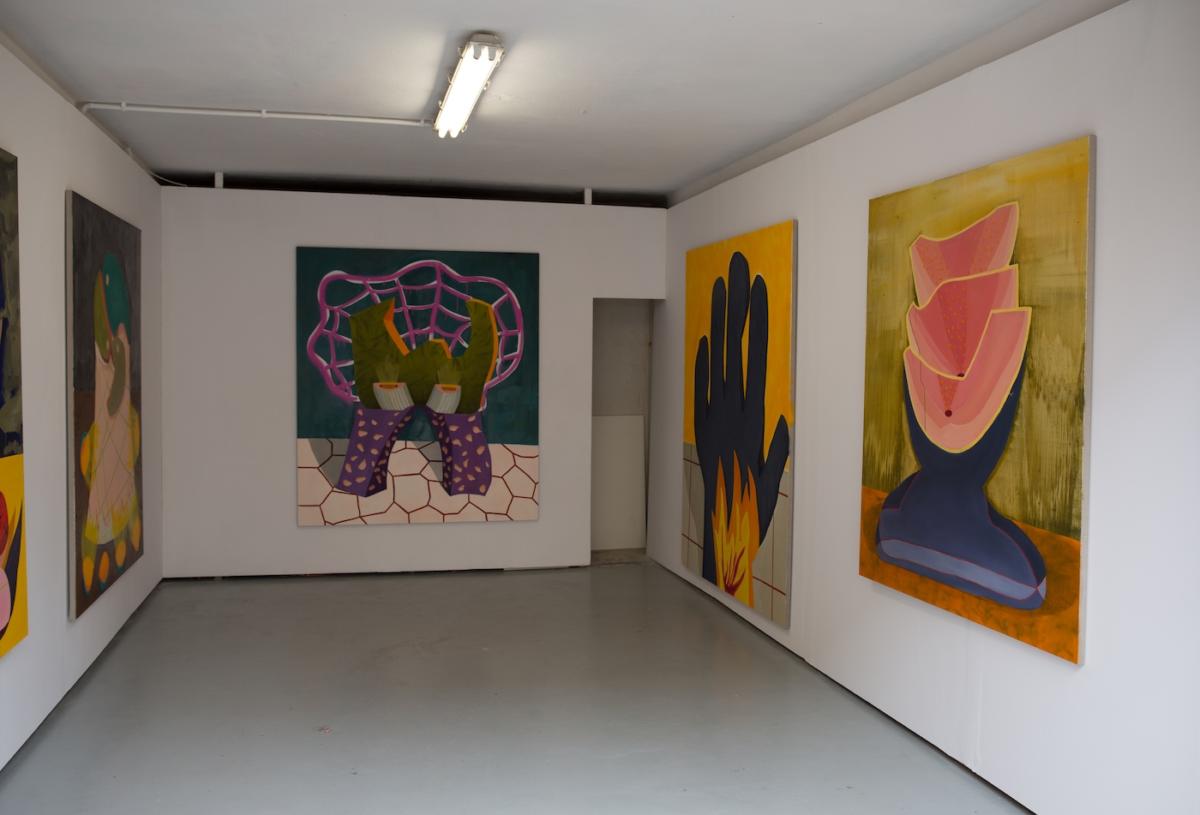 Możdżyński asks whether in a world of monuments that typically commemorates statesmen, historical events and victims of catastrophes, is there a space for monuments that celebrate sexual pleasure and joy? And, not necessarily the joys and pleasures of the hetero man. Relegating these questions and visions to the world of hopes and dreams, Możdżyński paints these “portraits” with the assumption that such monuments could someday stand proud on Polish soil. This is a queer vision, a vision of openness and tolerance for the totality of the human body and mind.