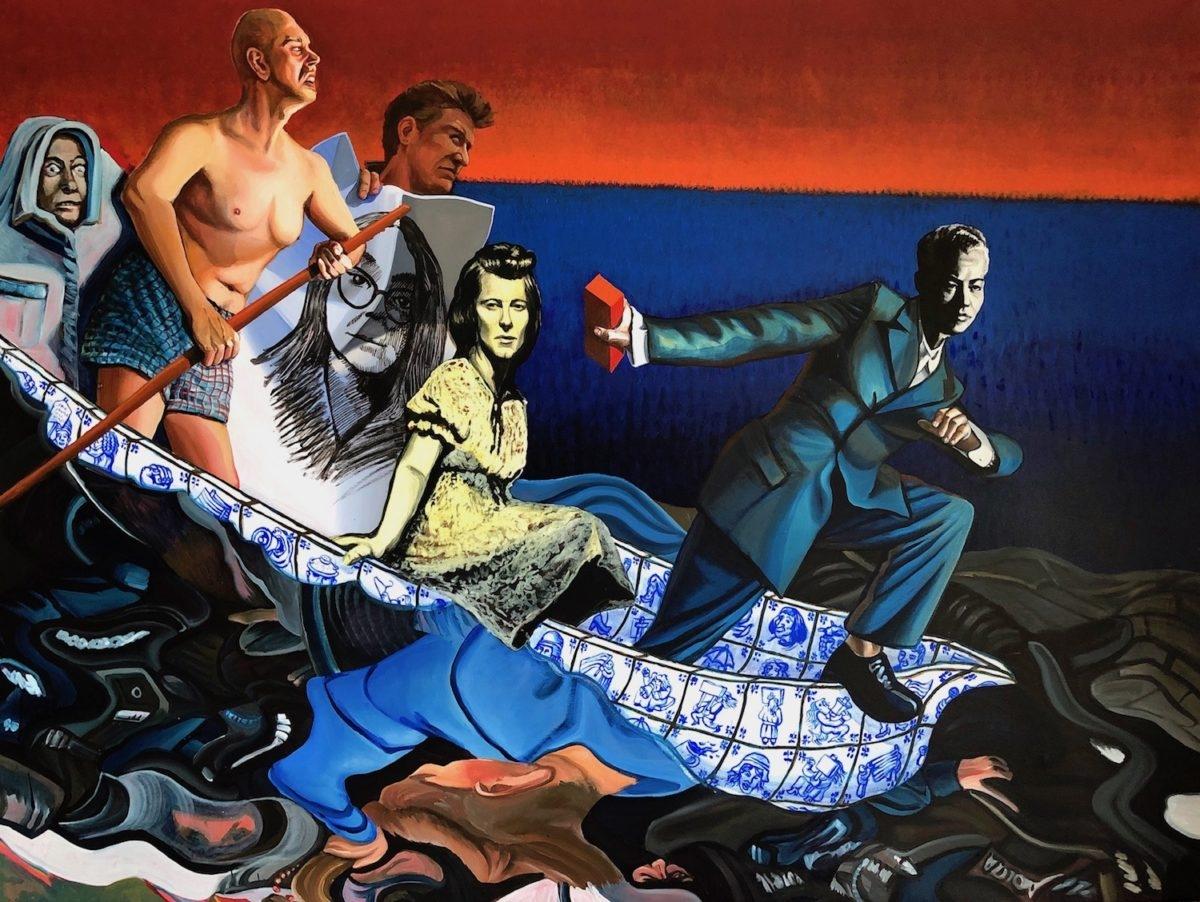 It’s 1536 in the German town of Münster.  Executioners rip apart the exceptionally handsome prophet with red-hot tongs. All to the delight of the local prince-bishop, who may finally return to his city. The corpse of the man is exhibited in an iron basket hung high on the cathedral tower. The man humiliated by that most severe punishment was John Bockelson (John of Leiden), the prophet of the Anabaptists, the king of their commune in Münster, and previously an actor and pimp in Leiden. Today, he returns as a zombie to take revenge. After the bloody massacre of 1535, some of his brothers and sisters managed to reach Poland – at that time one of the most tolerant countries in Europe. They came from Münster to Warsaw, where they founded the village of Saska Kępa. They brought with them the knotted willow (today a symbol of the local Mazovian landscape), a recipe for gouda cheese, and Delft tile painting. Centuries later, their descendants gave Poland Anna German, the icon of  Polish pop music in the 1960s and 1970s.

After analyzing contemporary populism and its mechanisms, John Bockelson’s zombie decided to revive the ideals of his commune – “The New Kingdom”. Abolition of  private property and money, equality, and sexual revolution may sound like fantasy. However, these things are quite feasible in the realm of art. 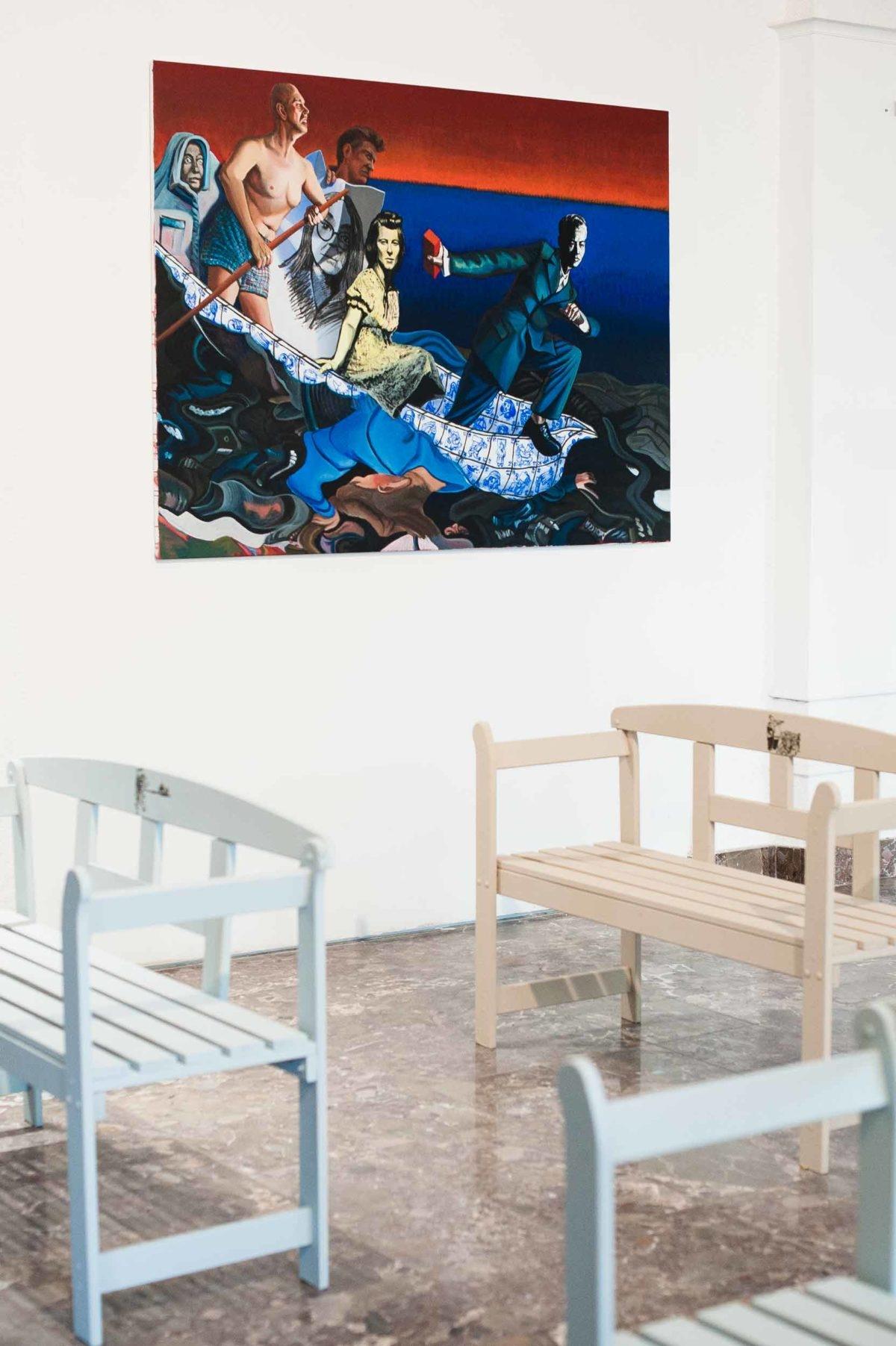 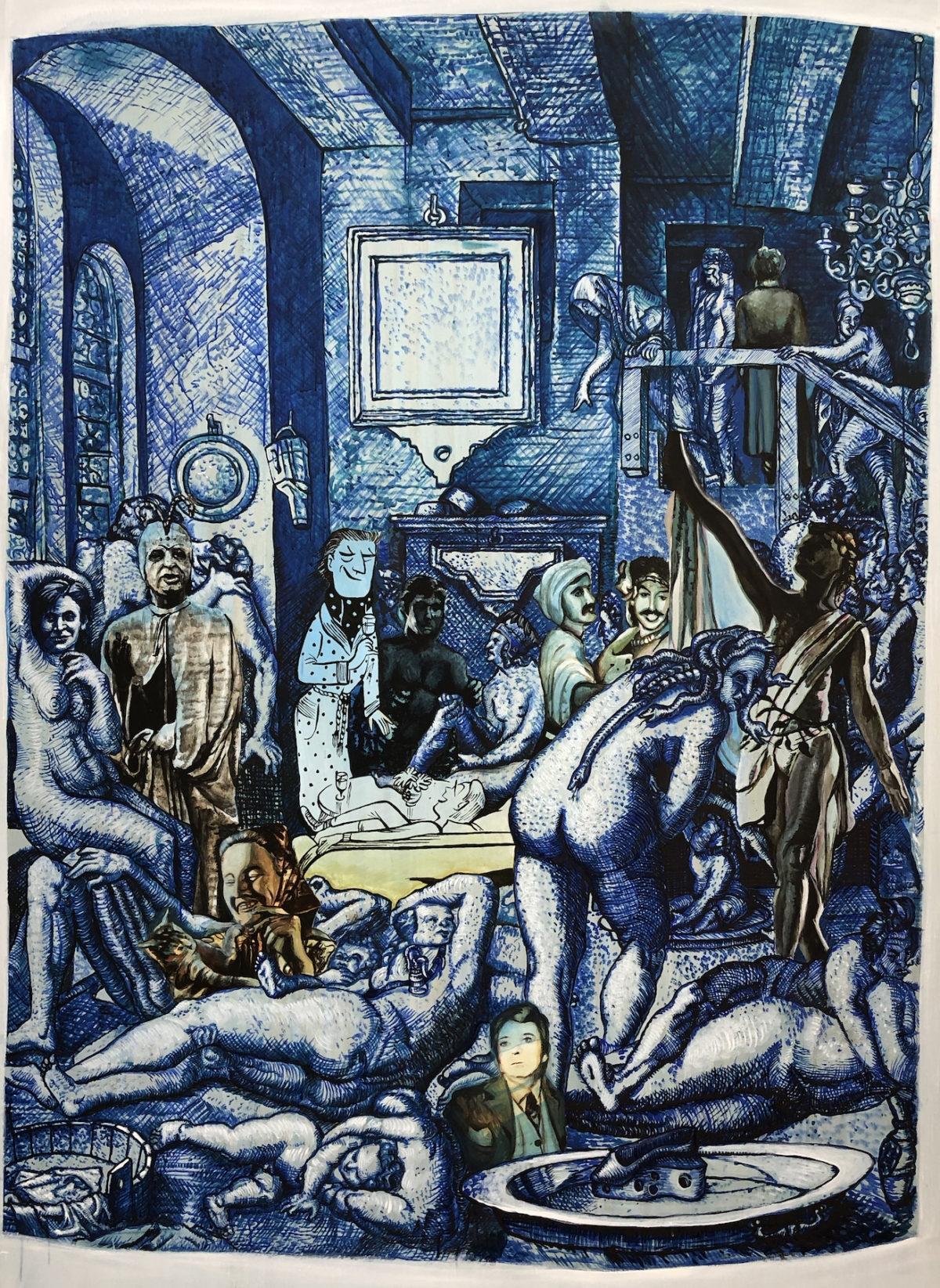 The Last Place on Earth

The title of the exhibition “The Last Place on Earth” directly refers to the name of the Polish Academy of Sciences Museum of the Earth in Warsaw. The title suggests that if a cataclysm were to come tomorrow, many of us would choose this distinct place for a hideout – treating it as a sort of ark in which we’d be surrounded by ancient mammal bones and minerals instead of live creatures, hiding in the lowest level of an architect’s former house (the building was designed by Bohdan Pniewski as his private residence).

Much like in Dickens’ novel “Bleak House”, several parallel narratives are presented, and a (geo)biographical place is created as a hideout for a modern hero of unknown gender, race or origin.

The exhibition was organized in collaboration with Polish Academy of Sciences Museum of the Earth in Warsaw. 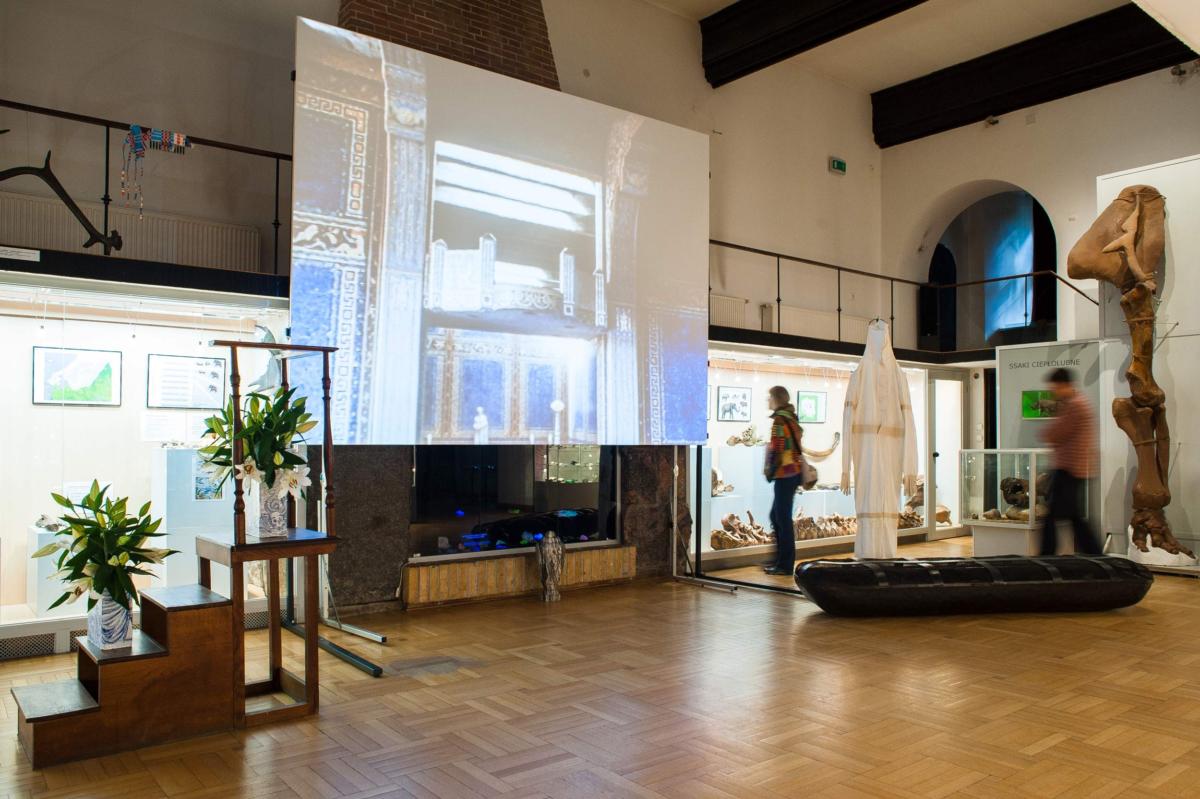 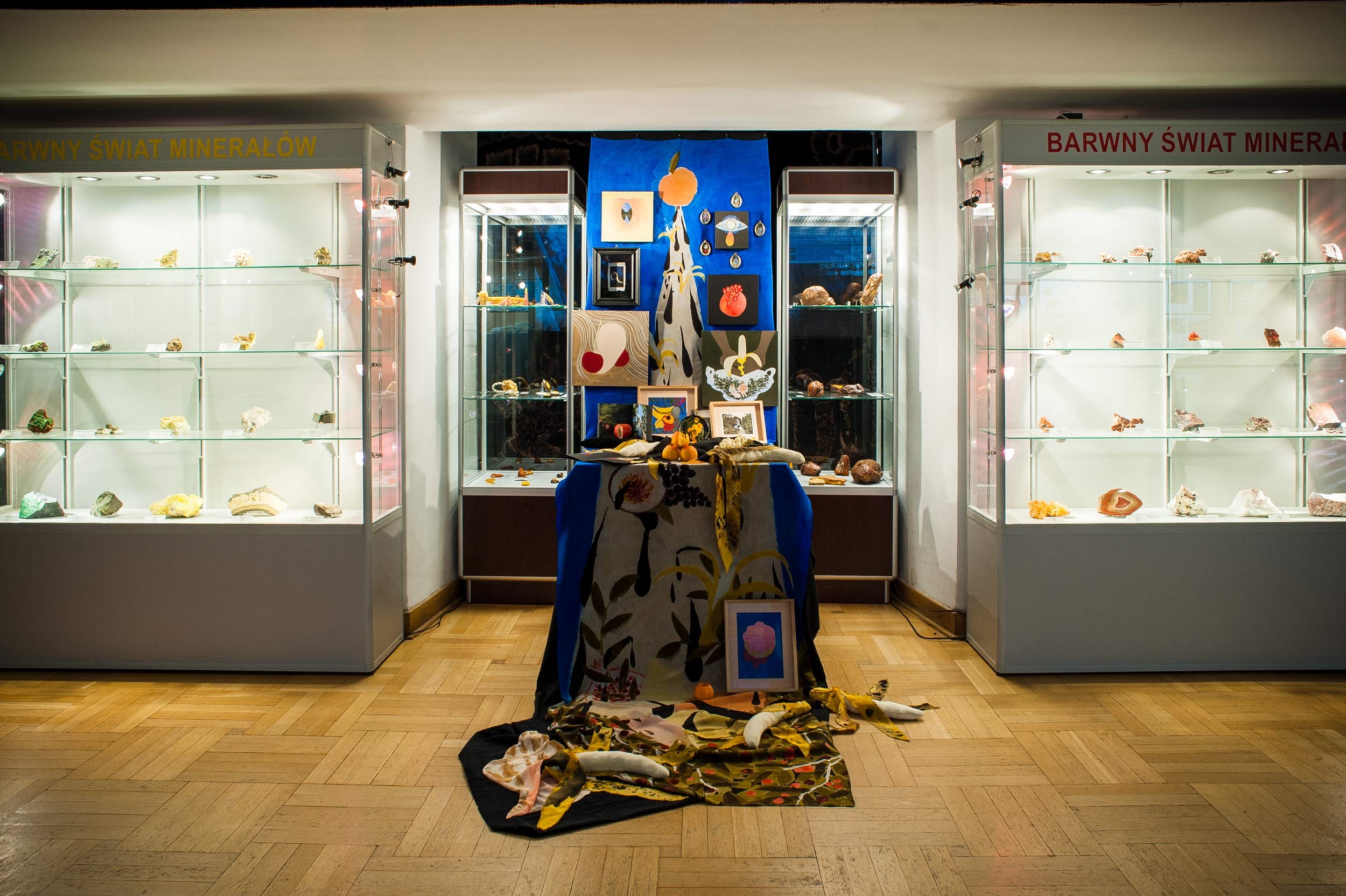 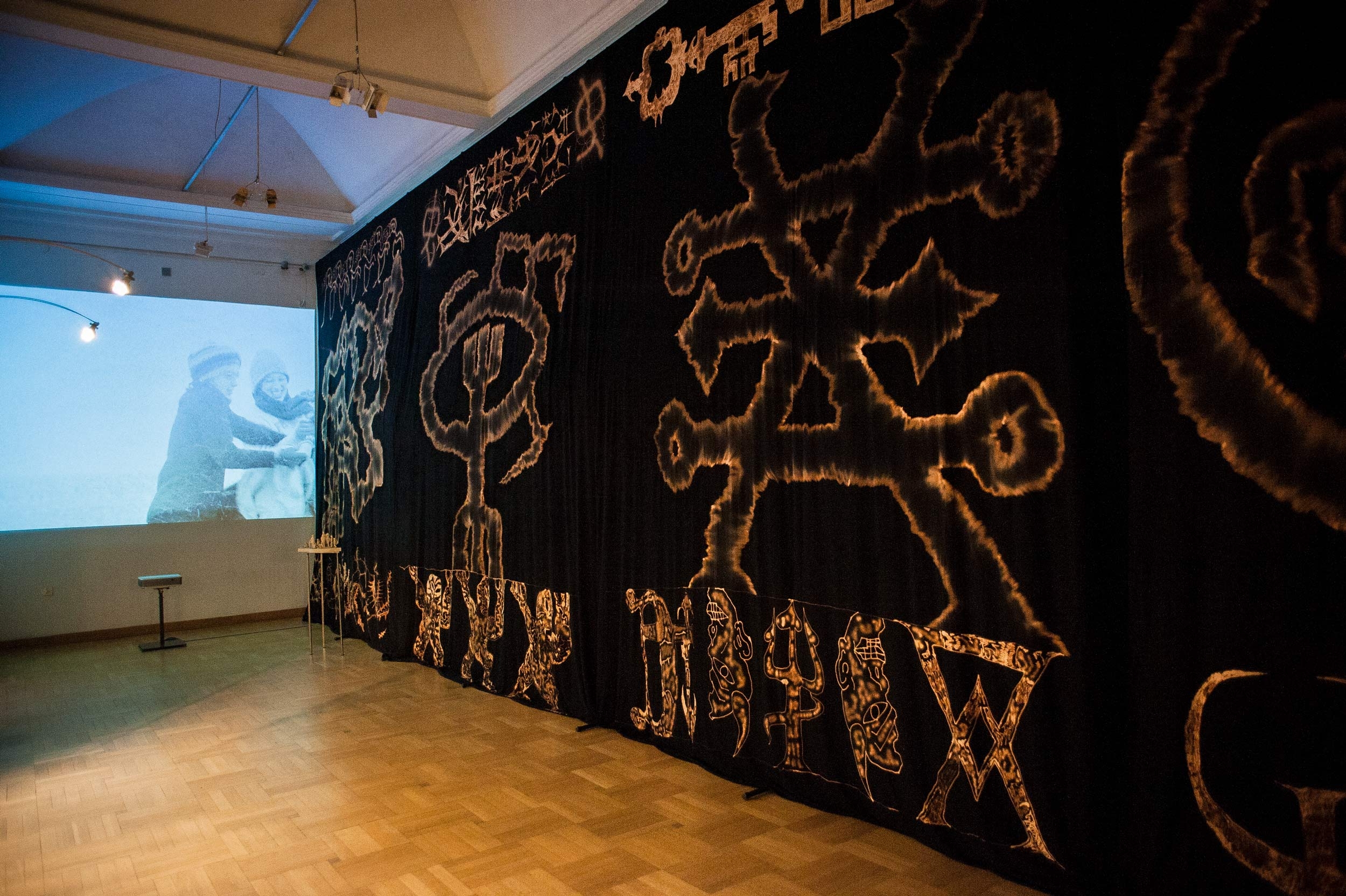 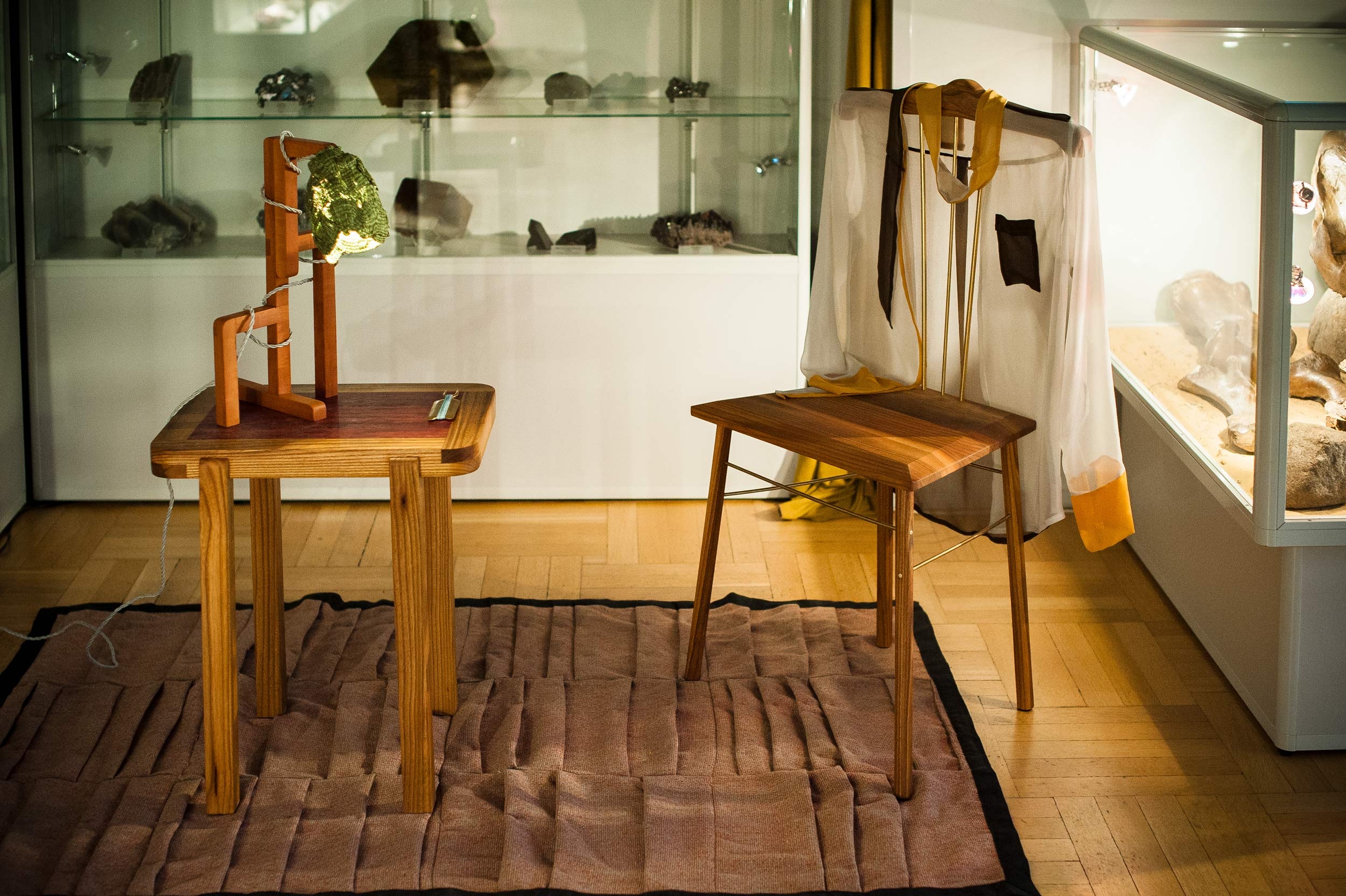