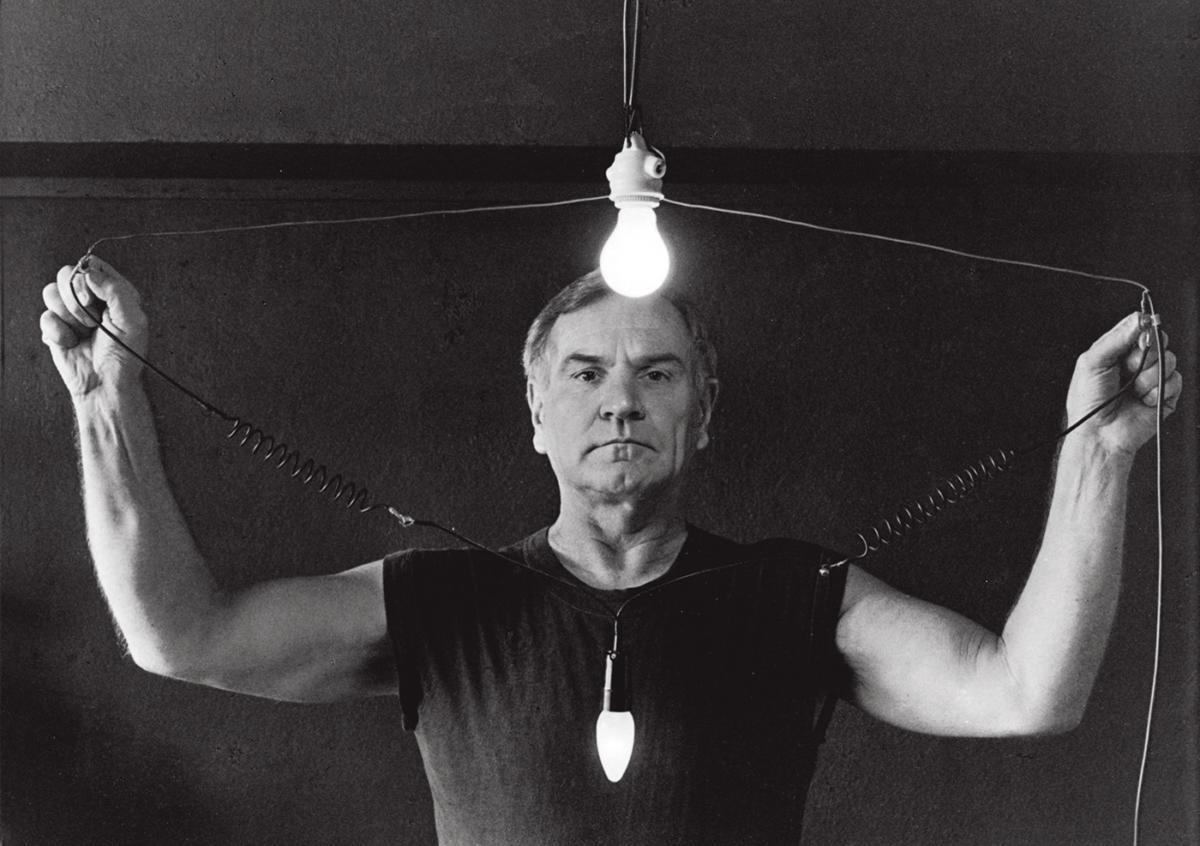 From 14 October 2017 to 28 January 2018, the Luigi Pecci Centre for Contemporary Art will host the first retrospective in Italy of one of the biggest representatives of Polish art and experimental cinema, Józef Robakowski, entitled Nearer – Farther, curated by Bożena Czubak.

Józef Robakowski (Poznań, 1939) is an artist and creator of films, videos, installations, performances and photographs, as well as a cultural promoter and art theorist. He coordinated some key artistic movements of the second half of the twentieth century, from the collective Zero-61 (1961-1969), which was inspired by the tradition of metaphorical montage used by avant-garde cinema, to the Workshop of the Film Form (Warsztaty Formy Filmowej, 1970-1977). 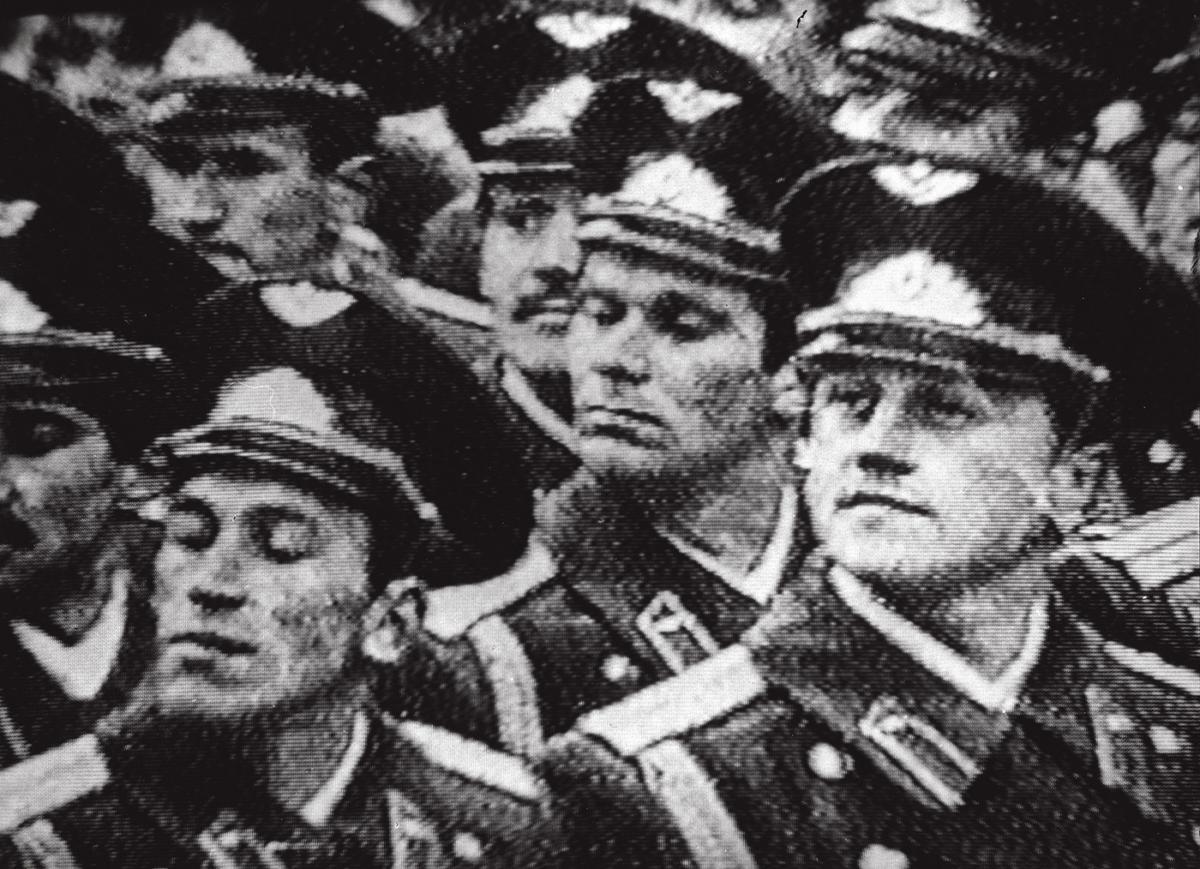 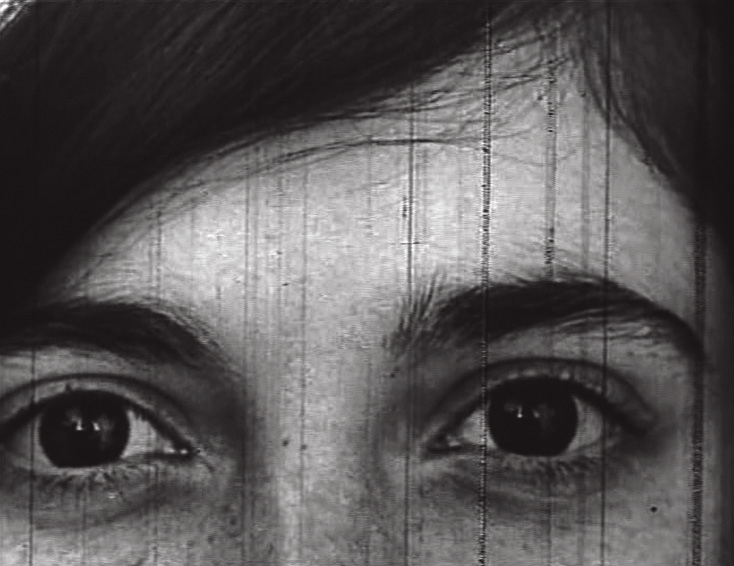 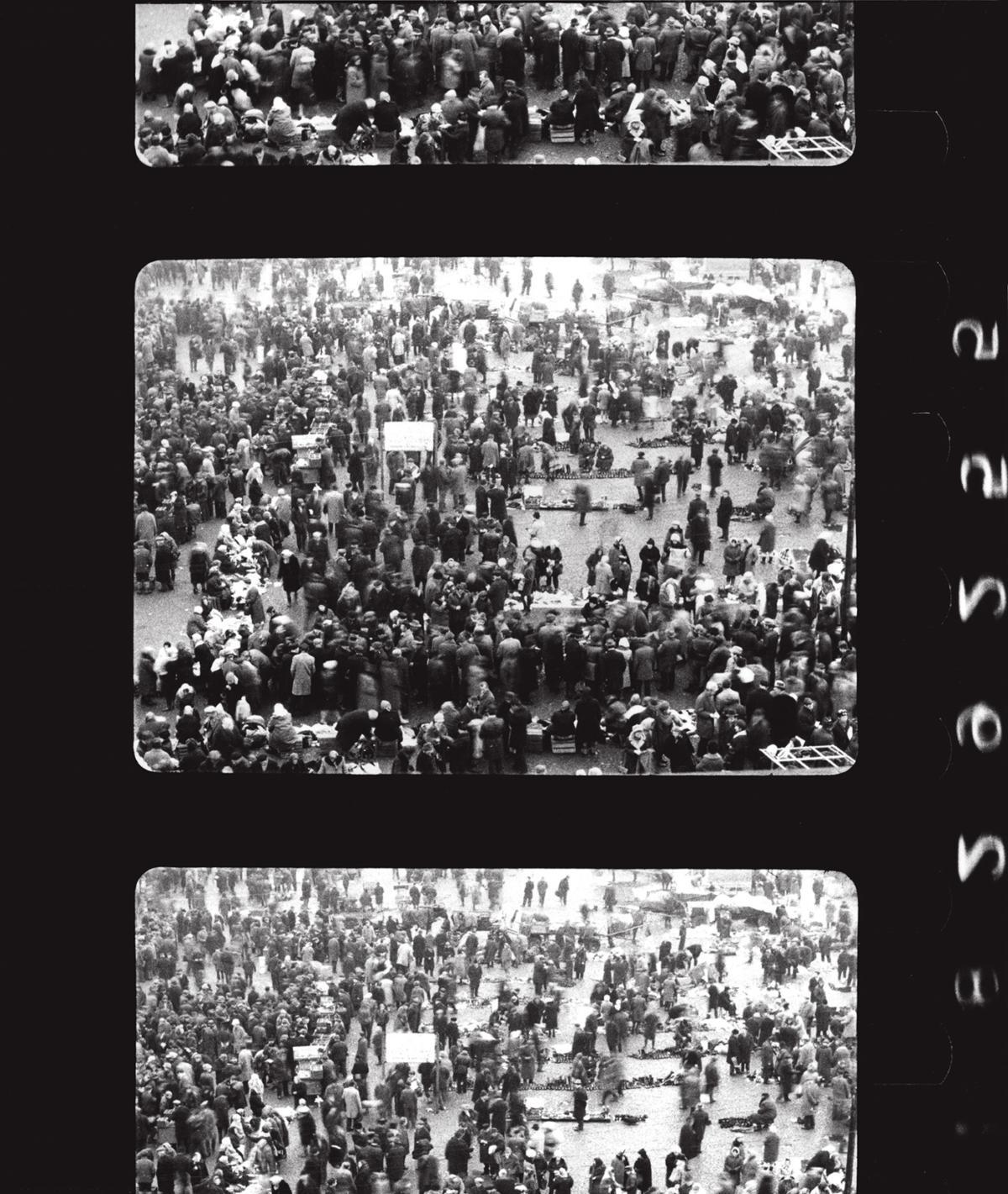 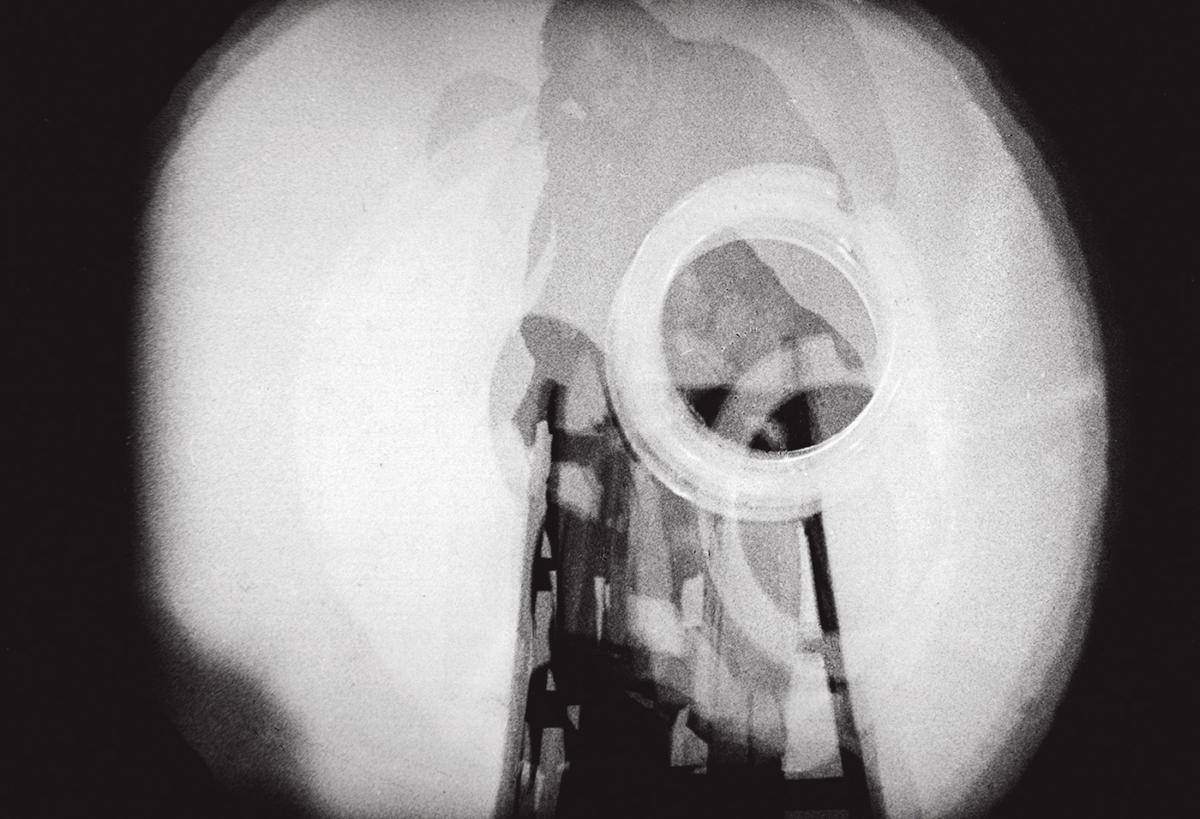 As promoter of the Polish progressive artistic movement, his research led him to question the language, mechanics and material of film, uniting these elements with an interest in the avant-garde conceptual tradition filtered through the lens of authenticity and personal identity.

The exhibition presents some of the author’s most significant works and his research on the language of film and montage: a selection of films, videos and documented performances from the Sixties up until more recent times, starting with his first experimental film, 6,000,000, a montage of documentary fragments and newsreel footage from the Second World War up to a film/performance entitled I’m Going. . . (Idę . . .,1973), the first of the works in which the camera is considered an extension of the artist’s body. In this latter, Robakowski climbs the steps of a watchtower in the countryside, measuring the space with his steps, a bit like Bruce Nauman, more or less around that same time, measured the space of his studio with his steps. 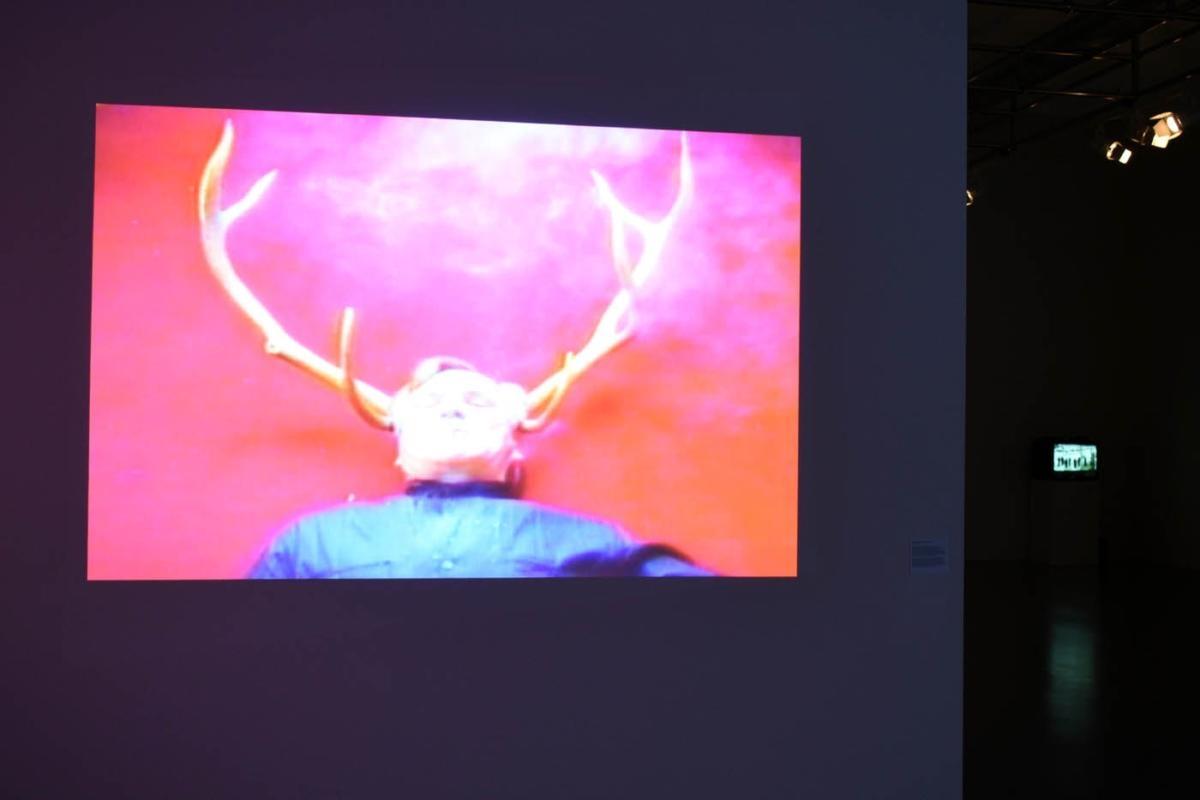 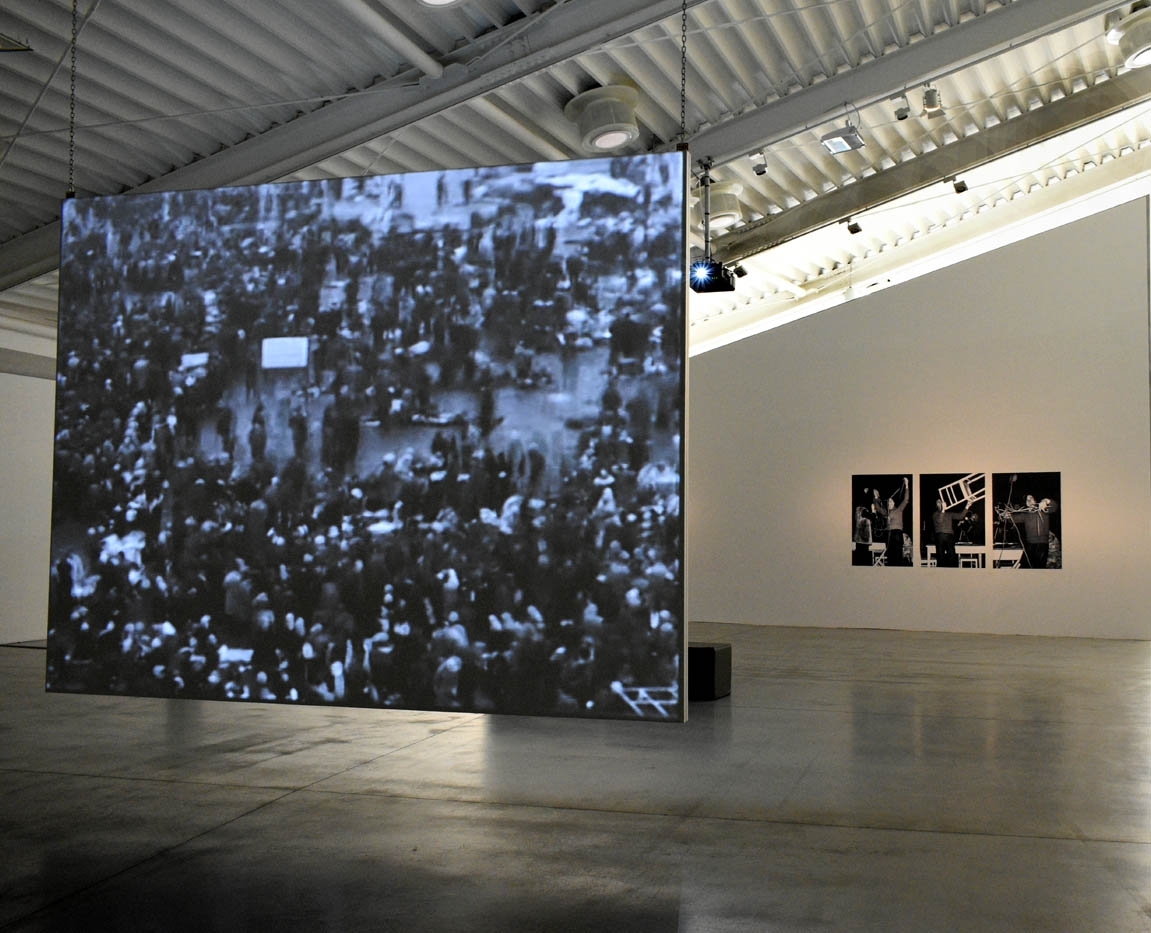 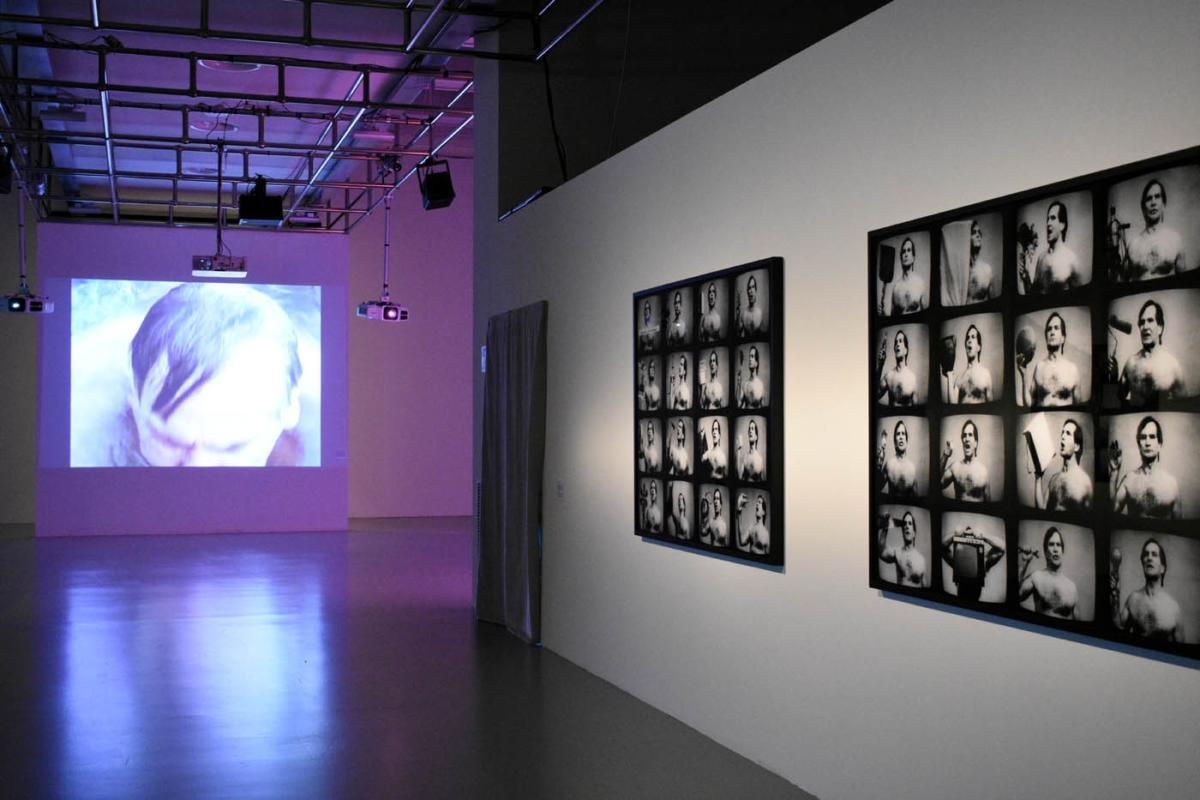 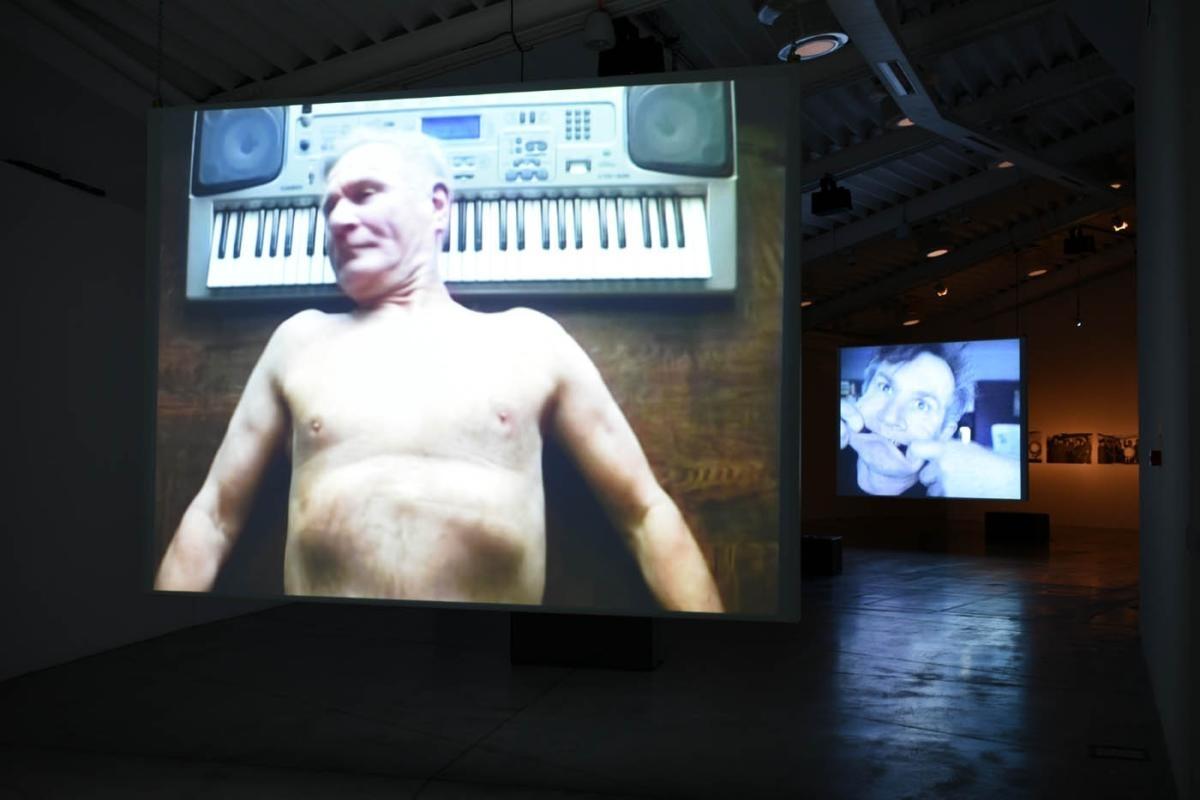 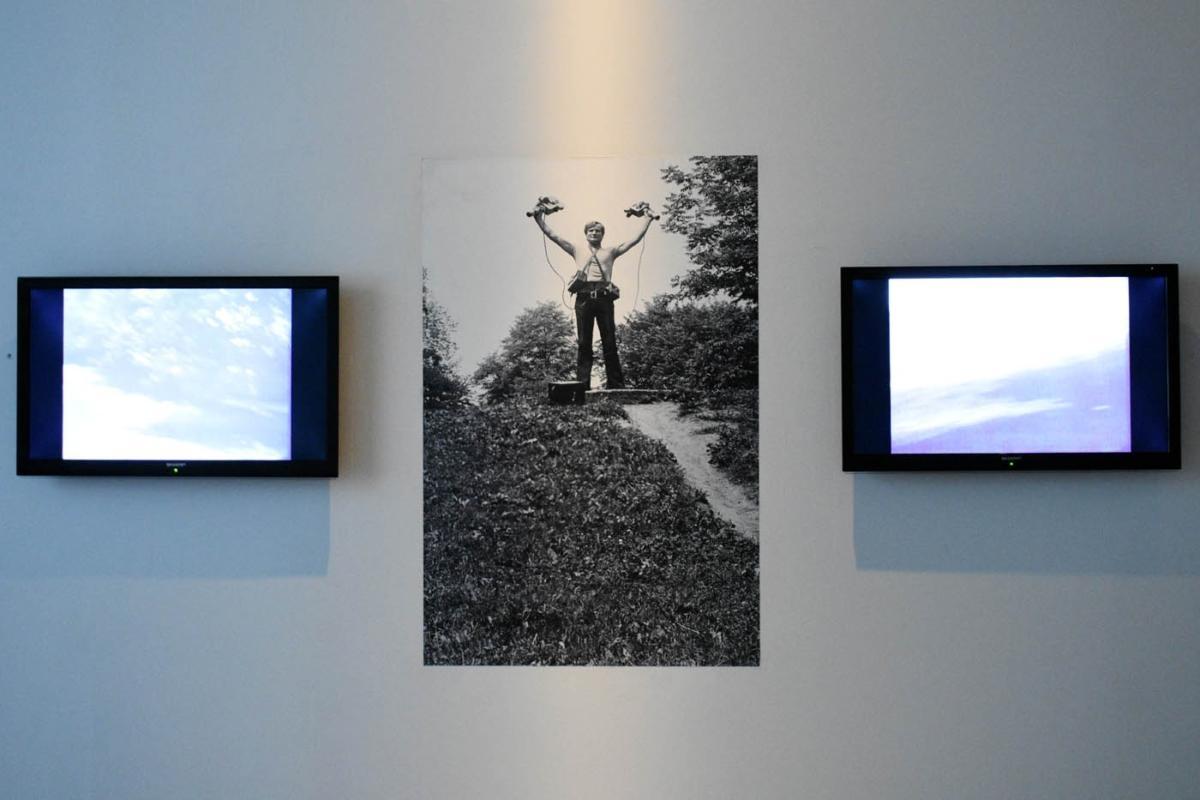 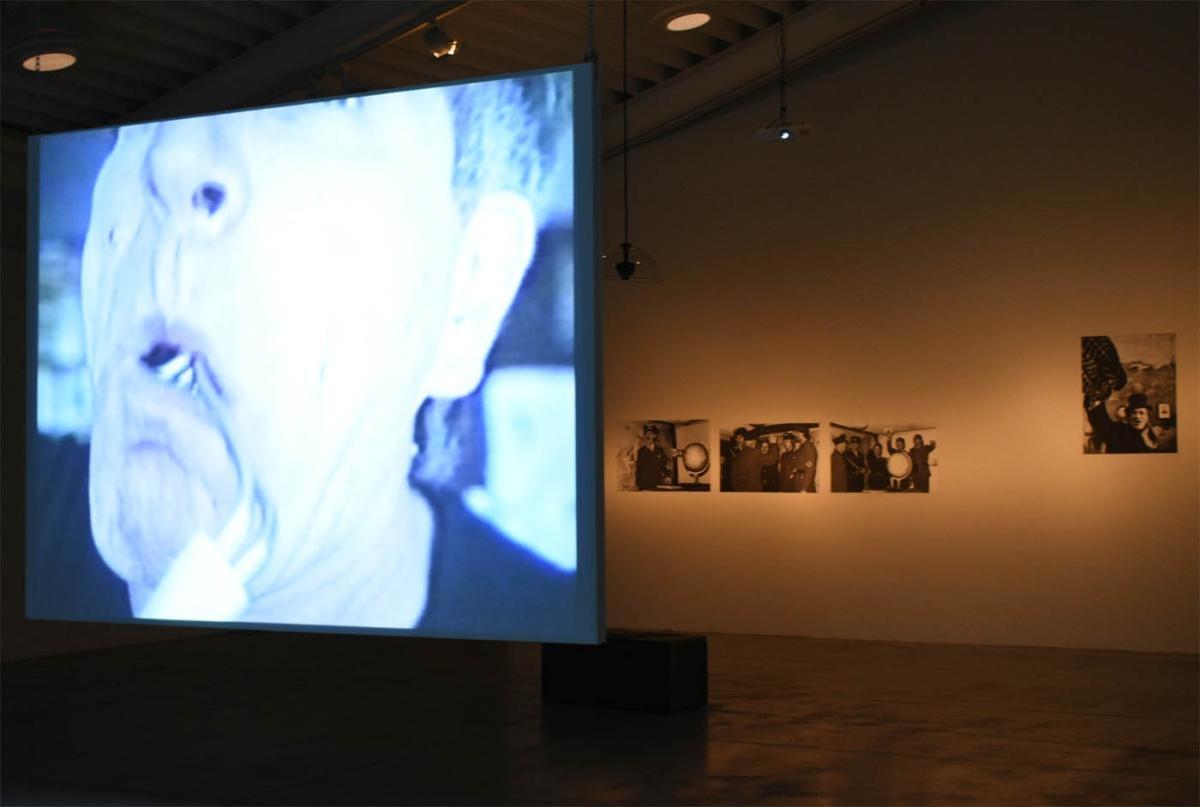 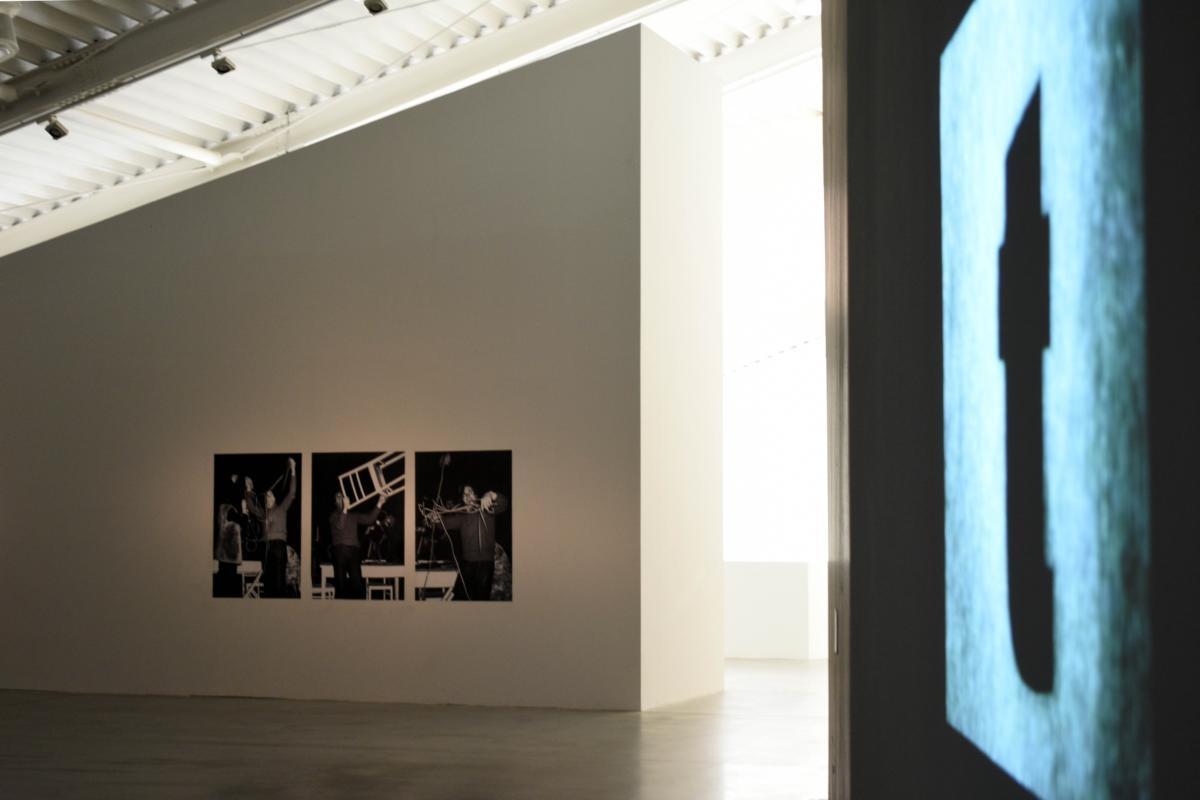 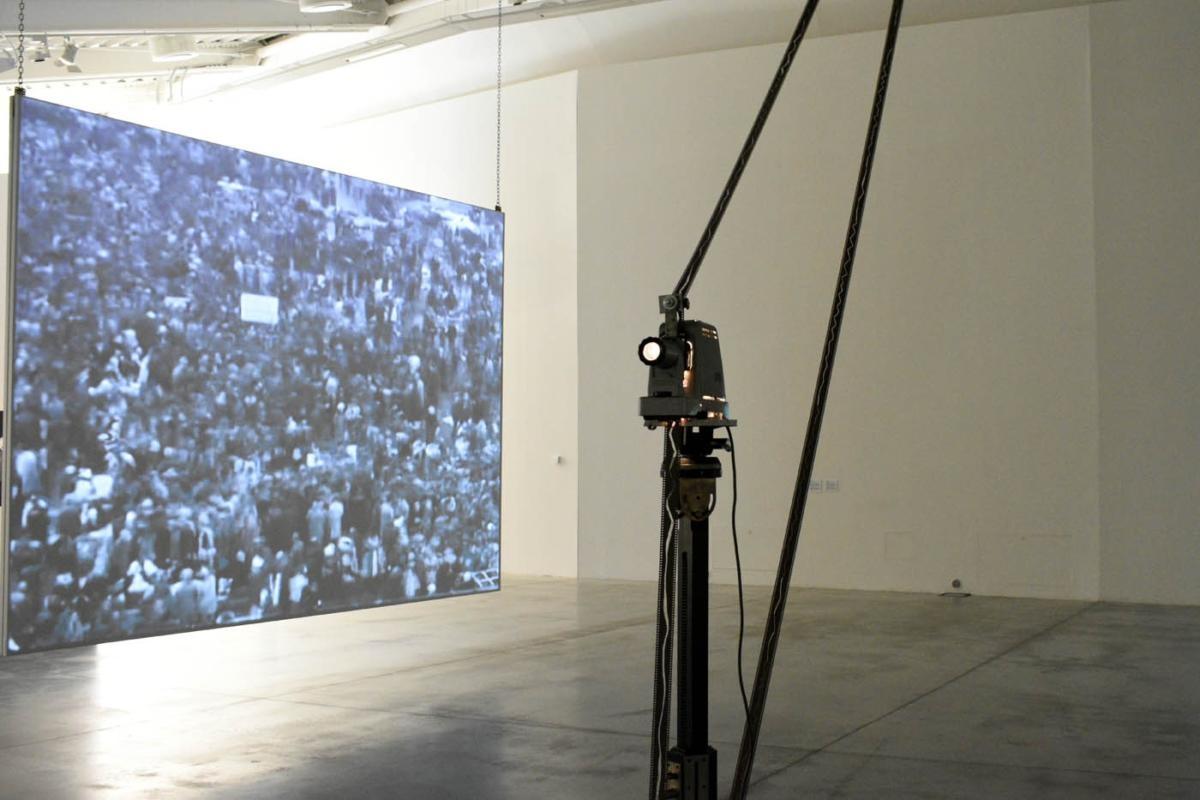 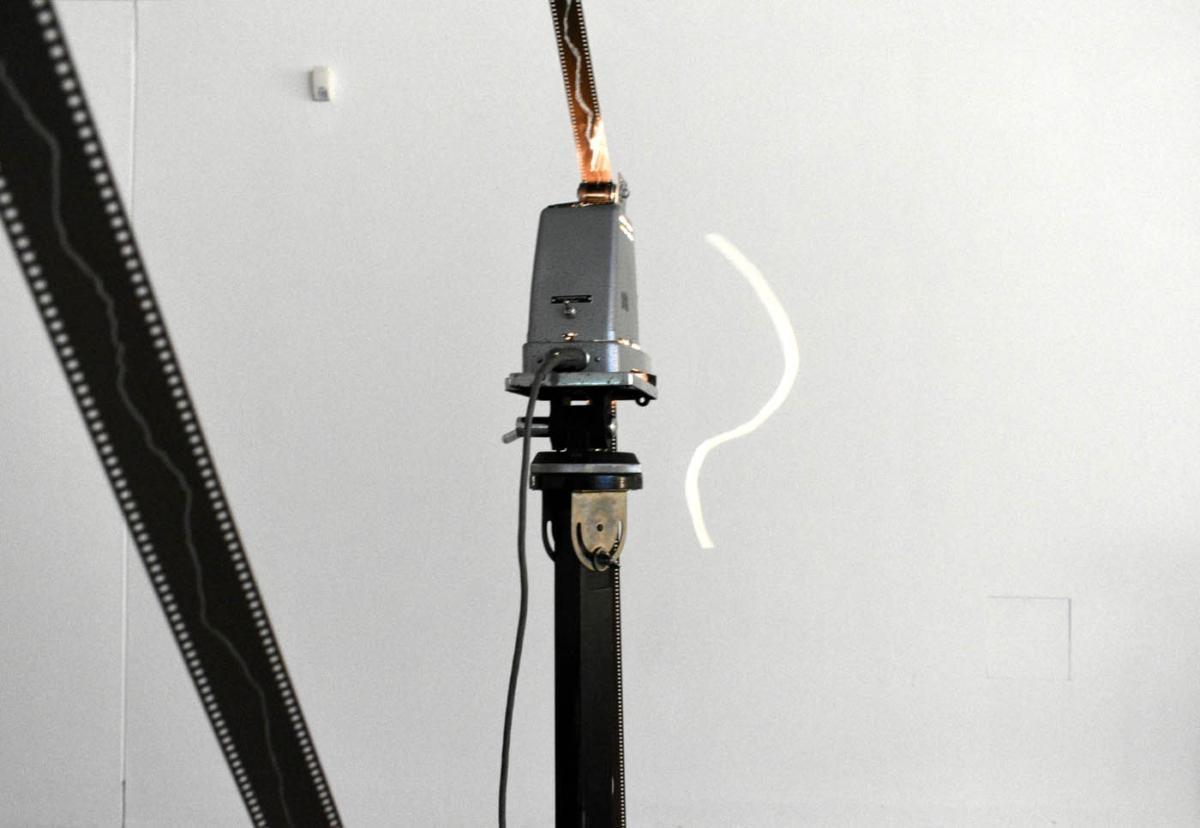 There is also the masterpiece From My Window (Z mojego okna, 1978-1999) which Robakowski created by shooting scenes of daily life for over twenty years from the window of his studio, located in a district of Łodż with buildings that vaguely resembled skyscrapers, examples of the socialism of the Seventies, hence it was named Manhattan. Wives returning home with the shopping, dogs crossing the street, neighbours going to work or May Day processions: trivial scenes described in a voice-over by the artist, until the start of the construction of a hotel which would block the view and lead to the end of the film. This work makes us consider how an artist who lived behind the Iron Curtain was forced to imagine the entire world from his window.

“The only way to be political was to be totally apolitical.” With this statement the artist gave a good explanation of his research – and that of many of his colleagues – within the context of abstract film. Hence his aspiration to create a special expanded cinema, an expansion of the boundaries of traditional cinema, in which cinema can also, from time to time, be performance, object, and poetry. The exhibition presents a series of “non-camera” films in which the footage is produced by manipulating the film tape directly, a radical statement against the narrative and illusory aspects of the traditional film message. He produced Test I and Test II (Próba I and Próba II, 1971), in which the effect was obtained by perforating a film tape and “attacking” the viewer with the light of the projector, 22x (1971) and Dynamic Rectangle (Prostokąt dynamiczny, 1972), until arriving at Attention: Light! (Uwaga: Światło!, 2004) started in collaboration with Paul Sharif – and then dedicated to him after his death – in which the projection screen fills with different colours that change according to the notes in a composition by Chopin.

Whereas Homage to Brežnev (Pamięci L. Breżniewa, 1982), which shows some scenes from the funeral of Leonid Brežnev – Secretary General of the Communist Party of the Soviet Union – and Art is power! (Sztuka to potęga!, 1984-1985), which shows a military parade in Red Square in Moscow accompanied by a rock music track, seem to belong to a more specific political theme.

These alternate with more intimate films which show the creator in the foreground, such as 1, 2, 3, 4 – Videoslaps (1, 2, 3, 4 – Videopoliczki, 1993) in which the artist emerges from obscurity, or My Videomasochisms, 2 (Moje videomasochizmy, 2, 1990), in which the artist is filmed while inflicting masochistic procedures with various objects (from a hammer to a knife) or Joseph’s Testament(Testament Józefa, 1990), in which deer antlers are positioned on his head. 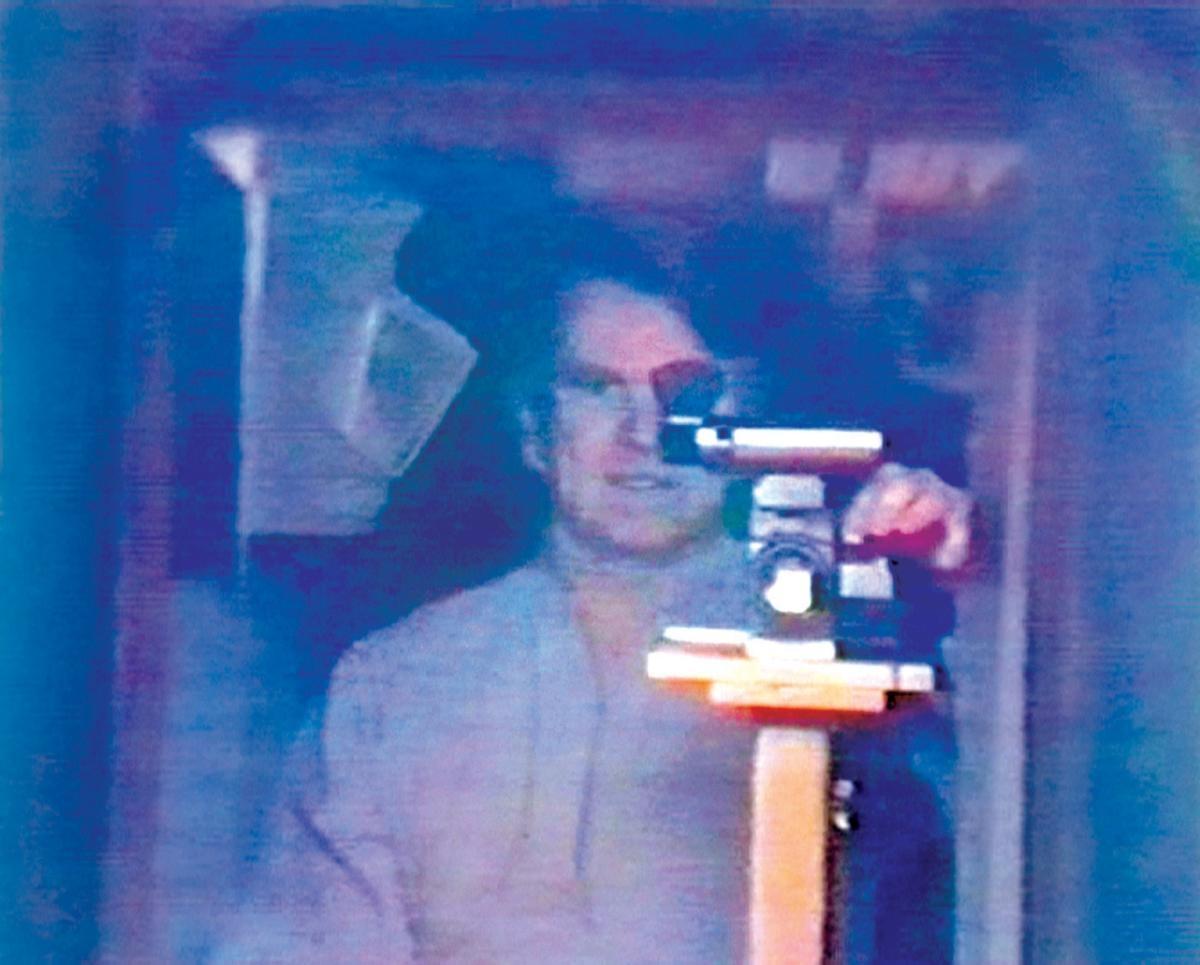 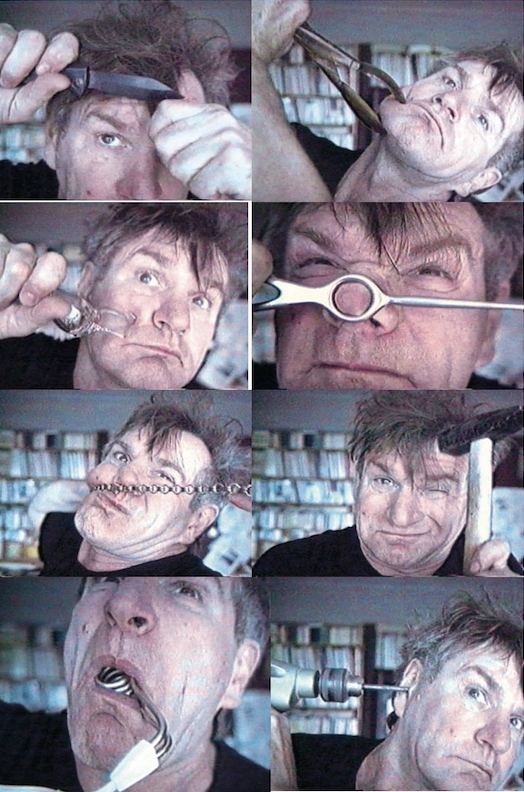 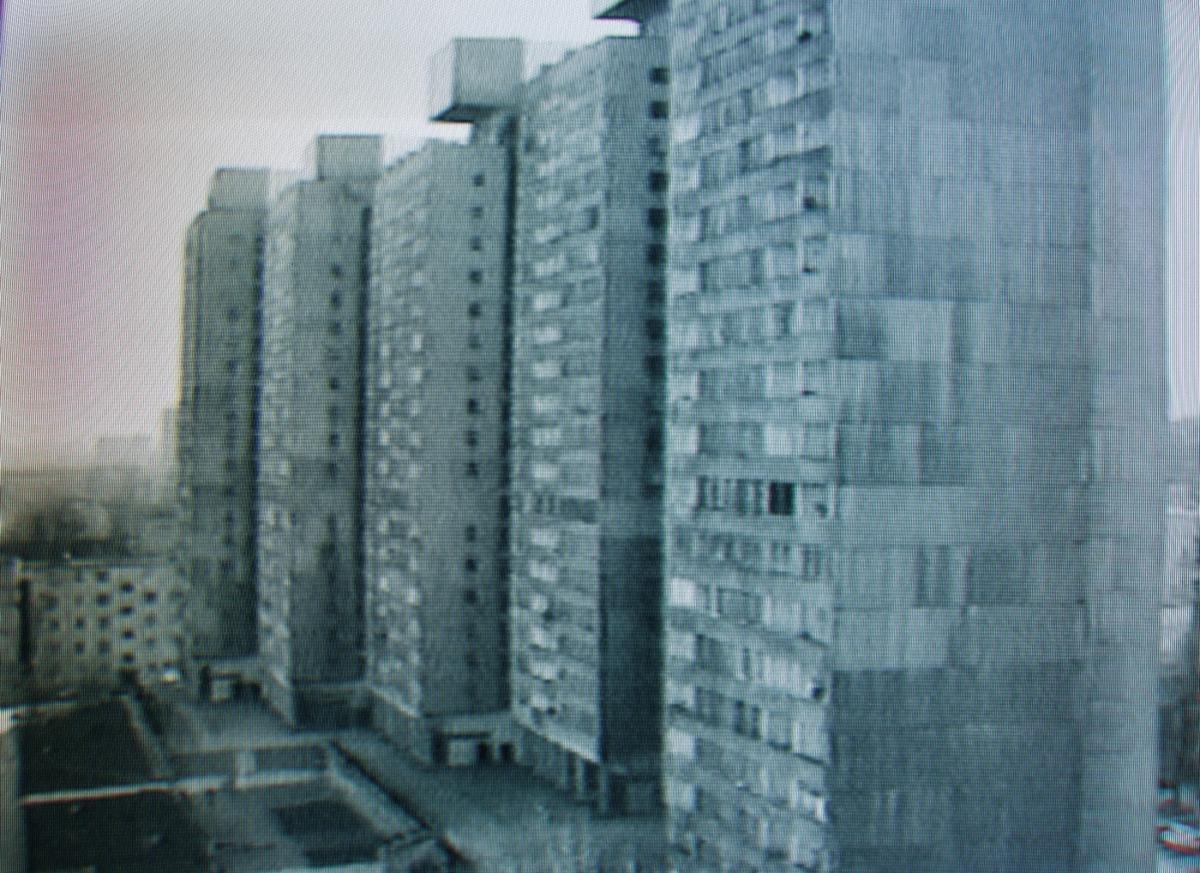 Nearer, further (Bliżej, Dalej, 1985), which is also the name of the exhibition, is a self-ironic reminiscence of the analytical research of the Seventies dedicated to the Workshop of the Film Form, an experience – at the time – now obsolete. It’s a sort of game the artist plays with his image reflected by manipulating the zoom, citing, in not too veiled a manner, the iconic work by Dziga Vertov The man with the movie camera; but it also becomes a metaphor for the separation of the artistic culture behind the Iron Curtain which this exhibition seeks to bring closer.

The catalogue, published by Mousse, full of illustrations and descriptions of the work, in addition to an introduction by the director of the Pecci Centre, Fabio Cavallucci, and a text by the curator Bożena Czubak, contains an interview by Hans Ulrich Obrist with the artist and a text written for the occasion by Marina Abramović, a colleague and friend of Józef Robakowski in the years they both lived and worked in communist bloc countries.