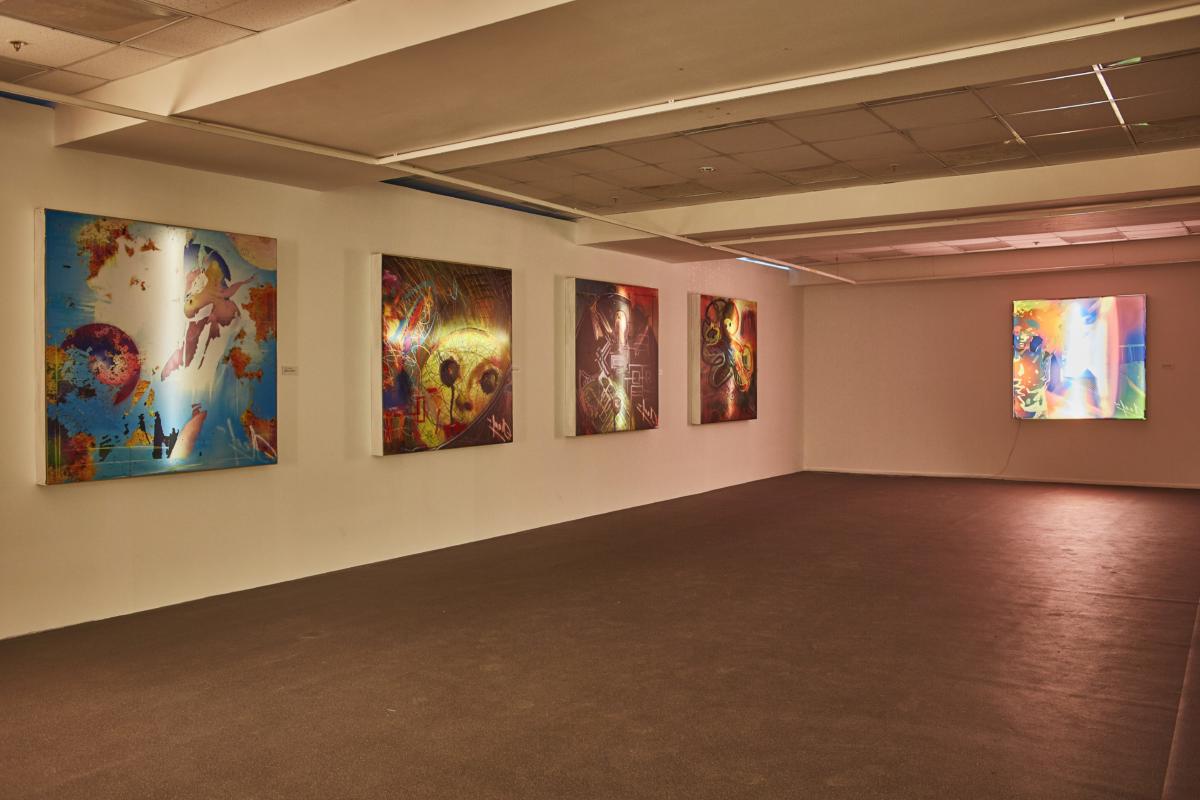 The manipulation of light as an artistic medium raises many questions about the limits of our perception. If we look to science, light consists of electromagnetic radiation that reaches us in waves with different properties (brightness, color and temperature). When visible to the human eye, the amplitude, wavelength, and frequency of light come in the form of particles, illuminating the visible, luminescent spectrums of our perception.

In art, the use, application and impact of light has a long, varied history. In the Renaissance, “chiaroscuro” was developed as a means of providing contrast between light and shadow, a contrast that would be employed to masterful effect by the likes of Leonardo da Vinci, Caravaggio and Rembrandt, among many others.

In the 17th century, Issac Newton’s contemporary Christiaan Huygens showed how a wave theory of light could explain the laws of reflection. With the invention of photography in the 19th century, the ability to capture an image by way of camera obscura and a light-sensitive substance, paved the way for what today has become the proliferation of digital photography, new media and interdisciplinary methods at the juncture of art and science. As smartphones and gadgets beam us into an alternative present, a near future laden with dark, dystopian subtexts, the conceptual apparatus and our scientific understanding of light has taken on new meaning as well. 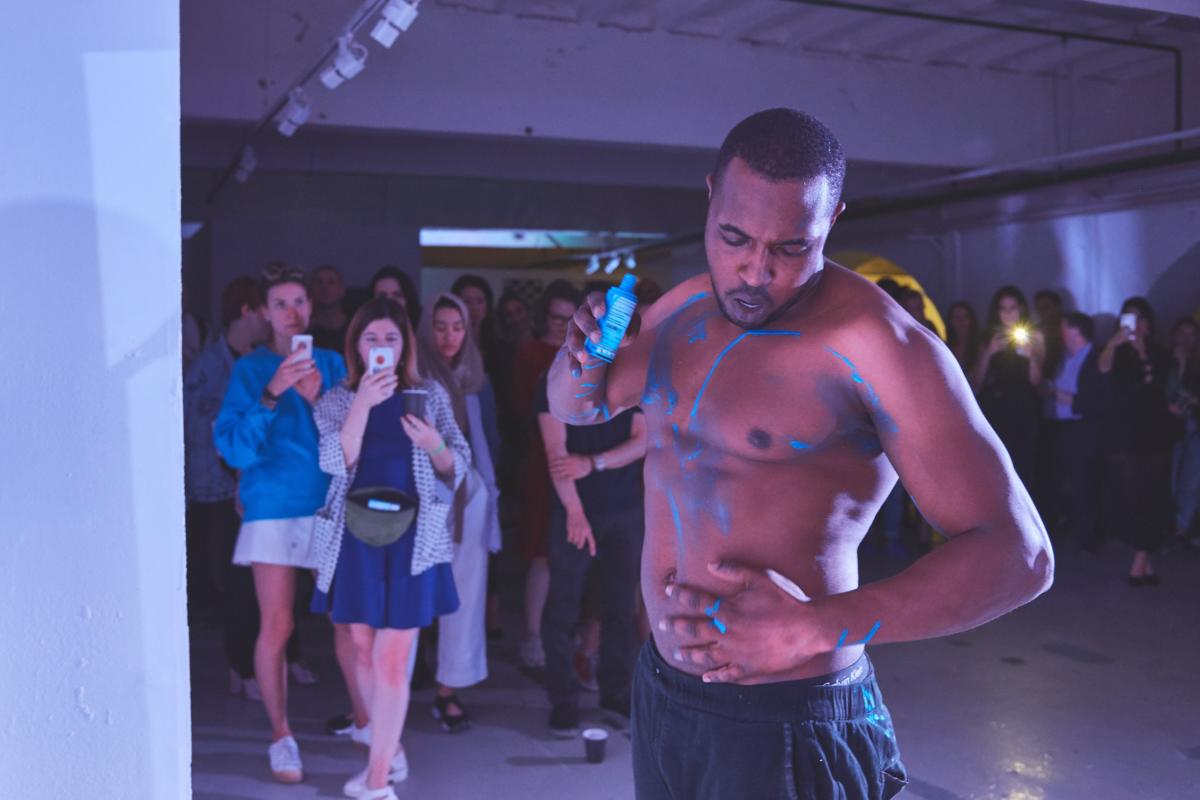 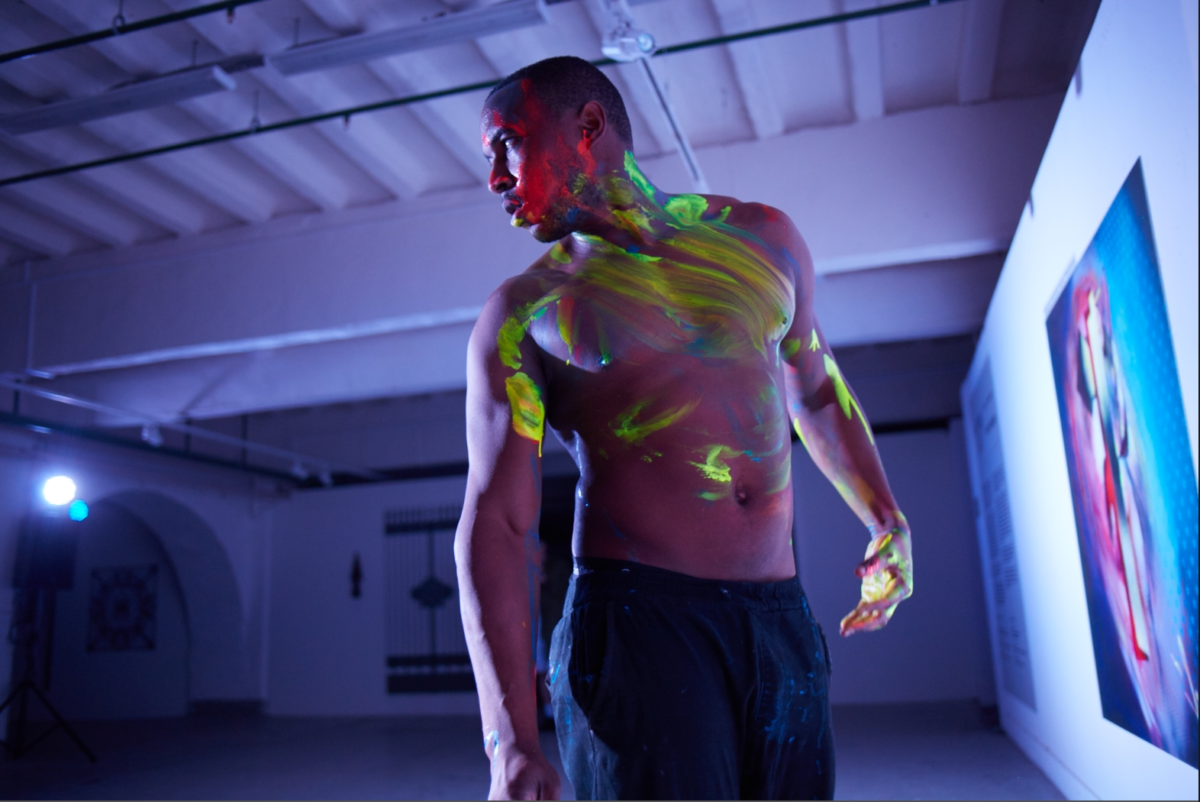 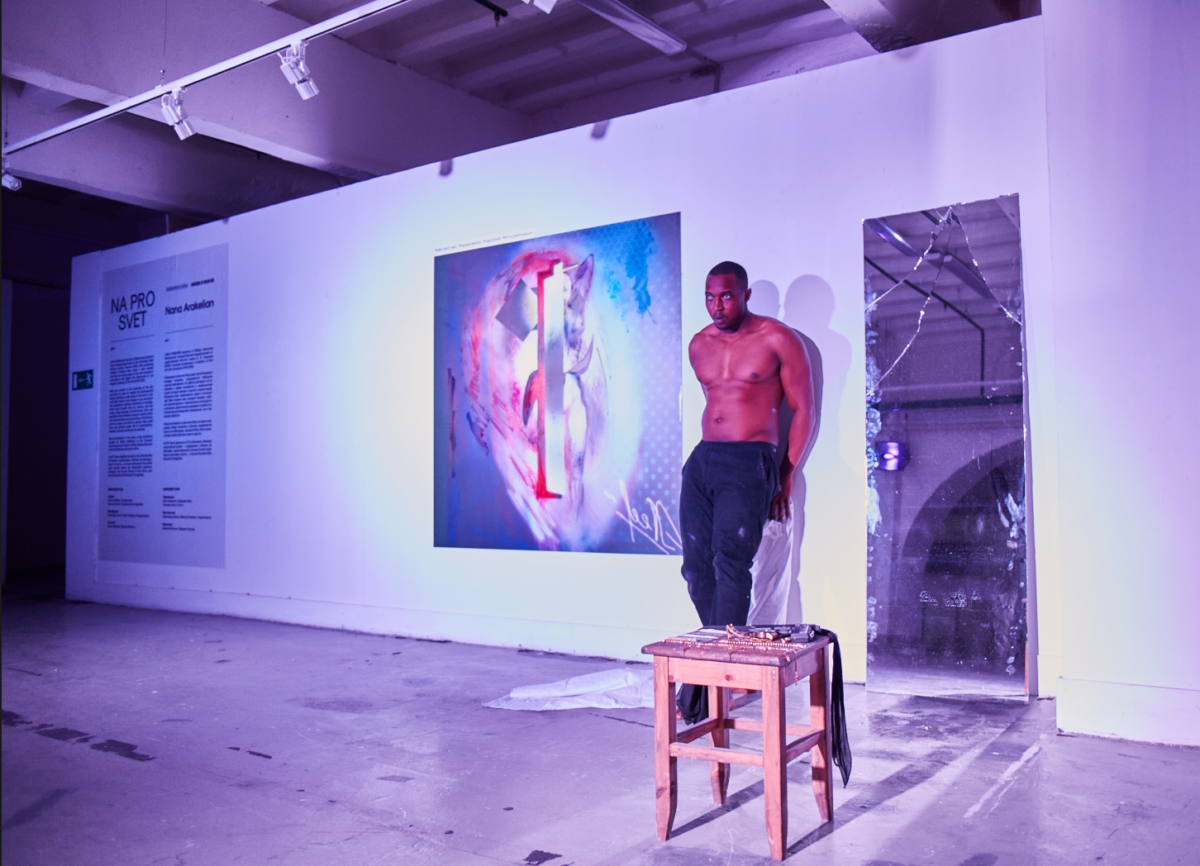 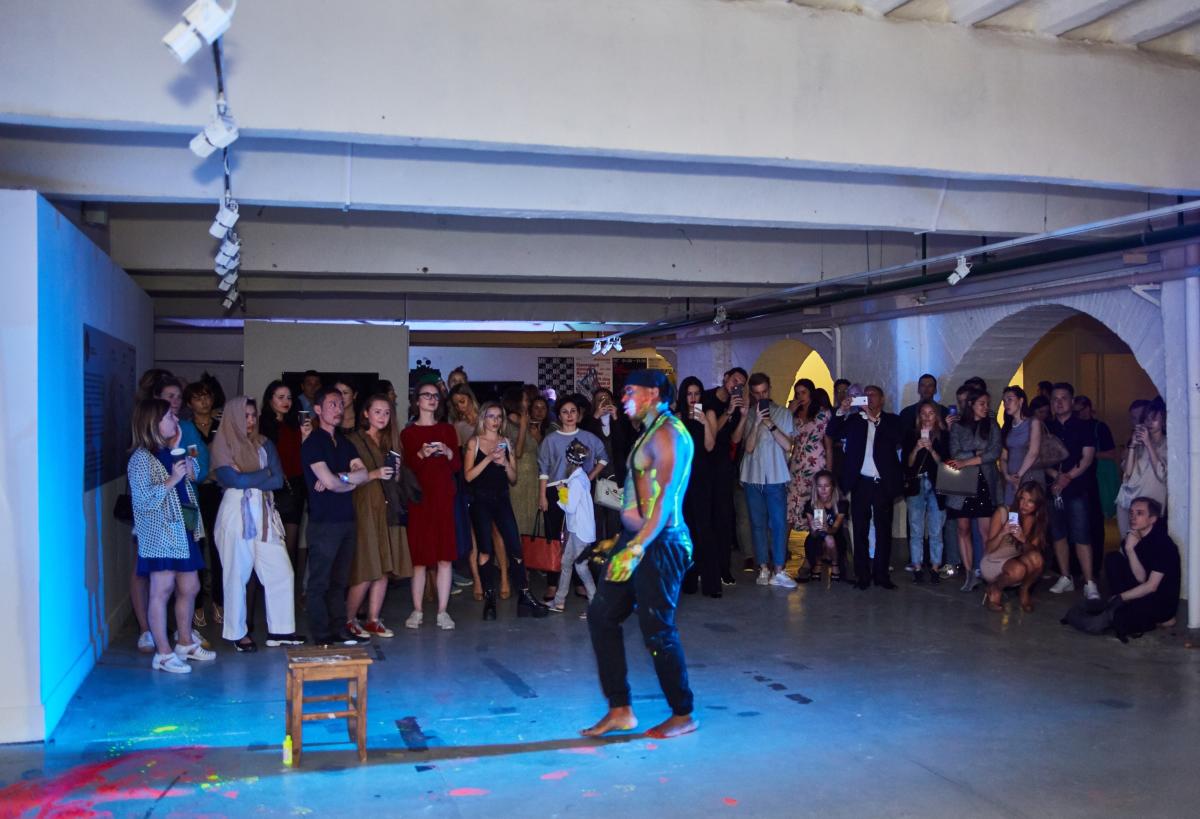 In such an expansive context, light can take on social, political and spiritual connotations as well, connected to ideas of hope, utopia and freedom. In Goethe’s famous last words, he is said to have proclaimed, “More light!”, a poignant reminder that even in death, light can be considered anew, an awakening to different dimensions of possibility.

In the disembodied spectacle of post-truth we find ourselves in today, which comes in the form of informational light particles glittering on our screens, could light act as an emanating and healing force of social and spiritual transformation? Can the light that has delivered us into darkness, deliver us back to light again? 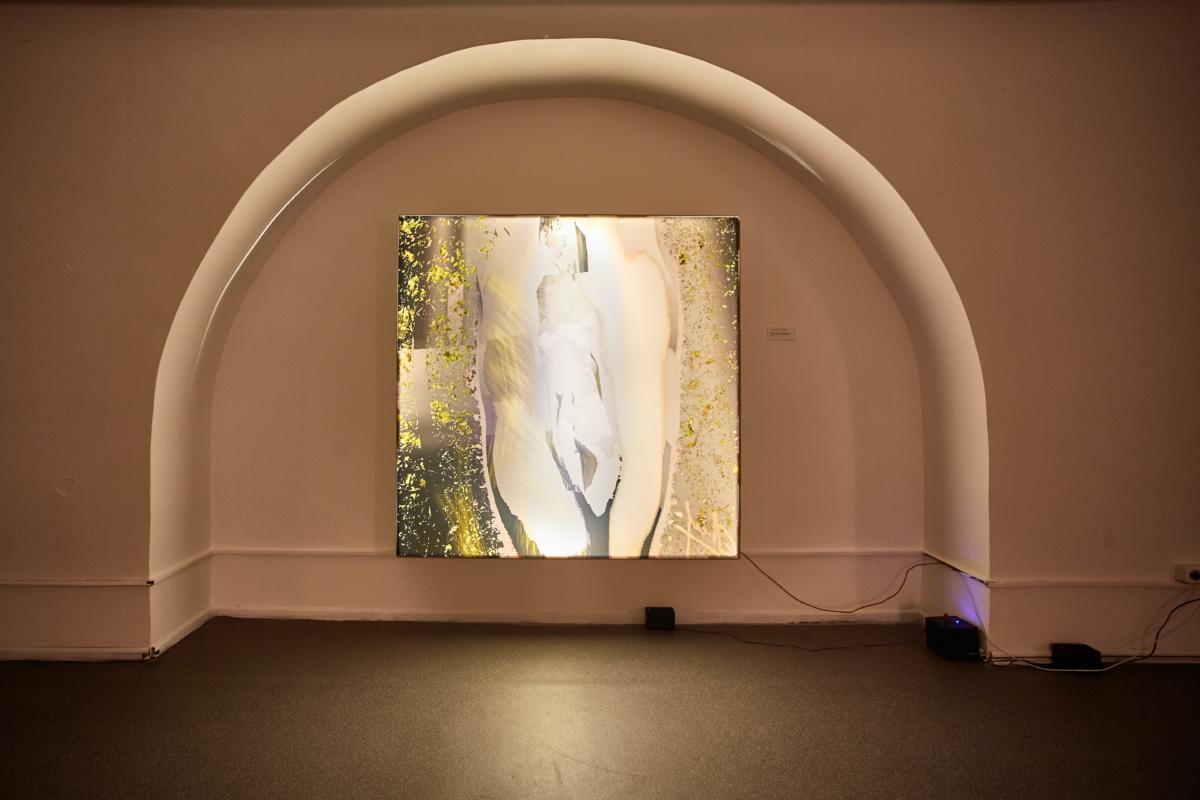 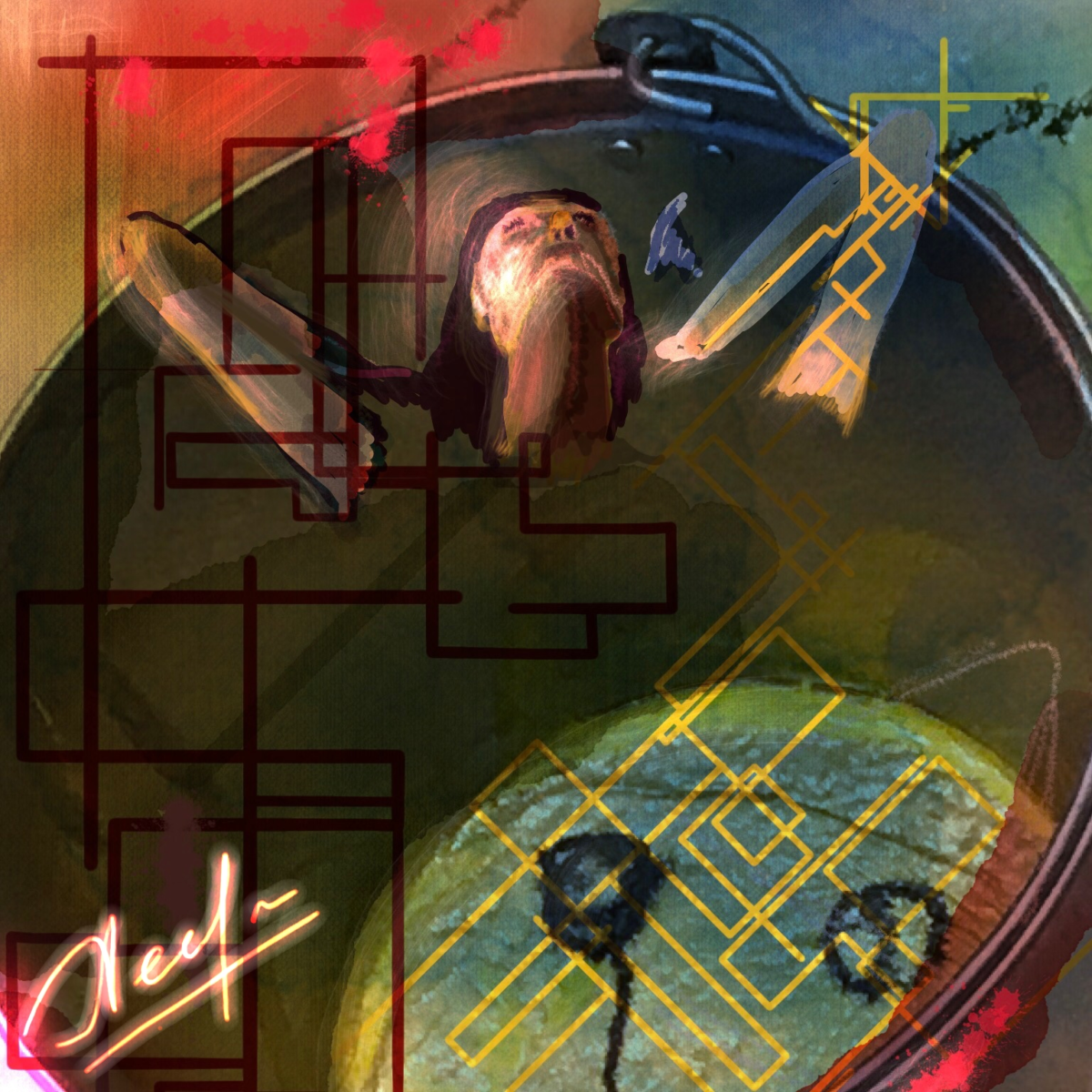 Using the Moscow Museum as a laboratory for exploring these innate qualities of light, Russian artist Narine Arakelian presents an entirely new body of work. In digital collage, painting, sculpture and new media video, a material exploration of light becomes innately visible, material that can be manipulated and constructed to alter our perceptions of self and ego. Her work, informed by our contemporary condition in relation to the internet, social media, glitch aesthetics and networked approaches between artificial, plastic arts and an interest in the divine, sublime and metaphysical qualities of art, play with color and the physical format of the canvas to create images that dissolve the border between art object and her subjectivity. Her post-media paintings are visually sensuous affixed to the sleek history of minimalism. It would be amiss not to point out historical references to Russian folklore in her works, notably reference to the character of Kolobok (Russian: Колобок), an androgynous ball of bread who avoids being eaten by various animals throughout a fairytale journey, a figure who appears often in her work. 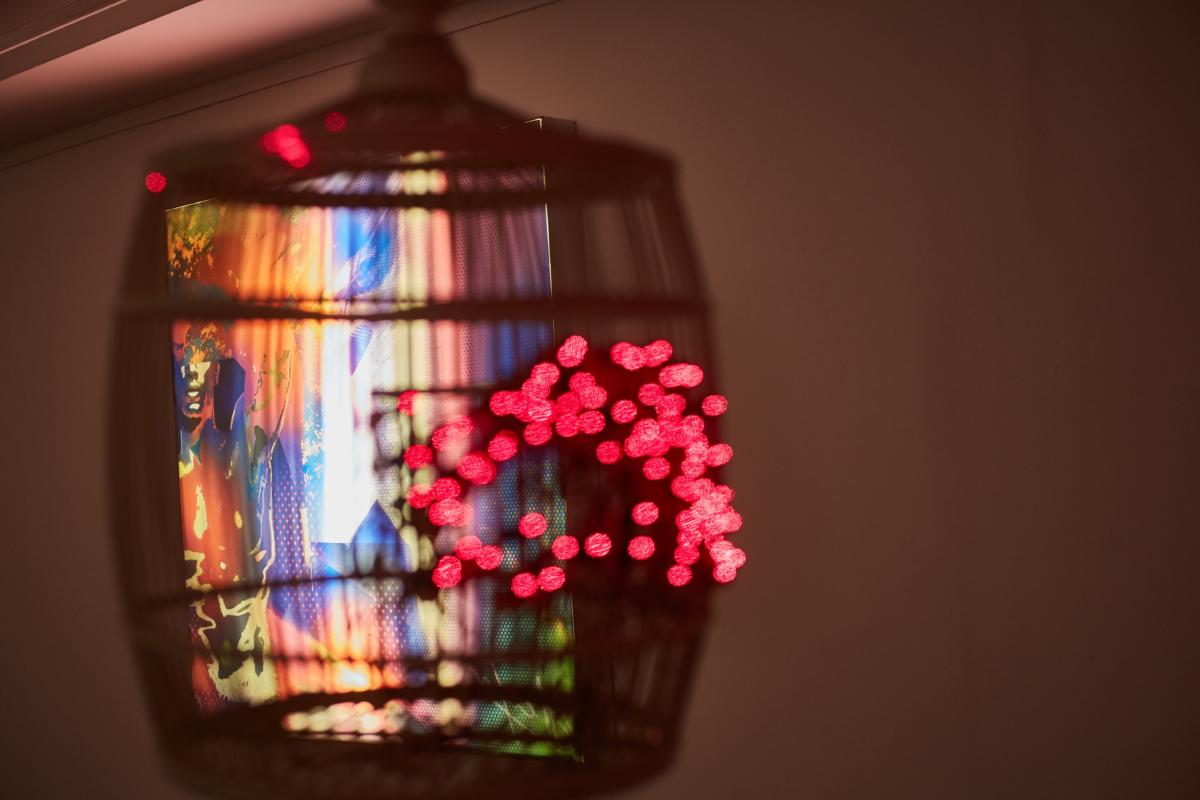 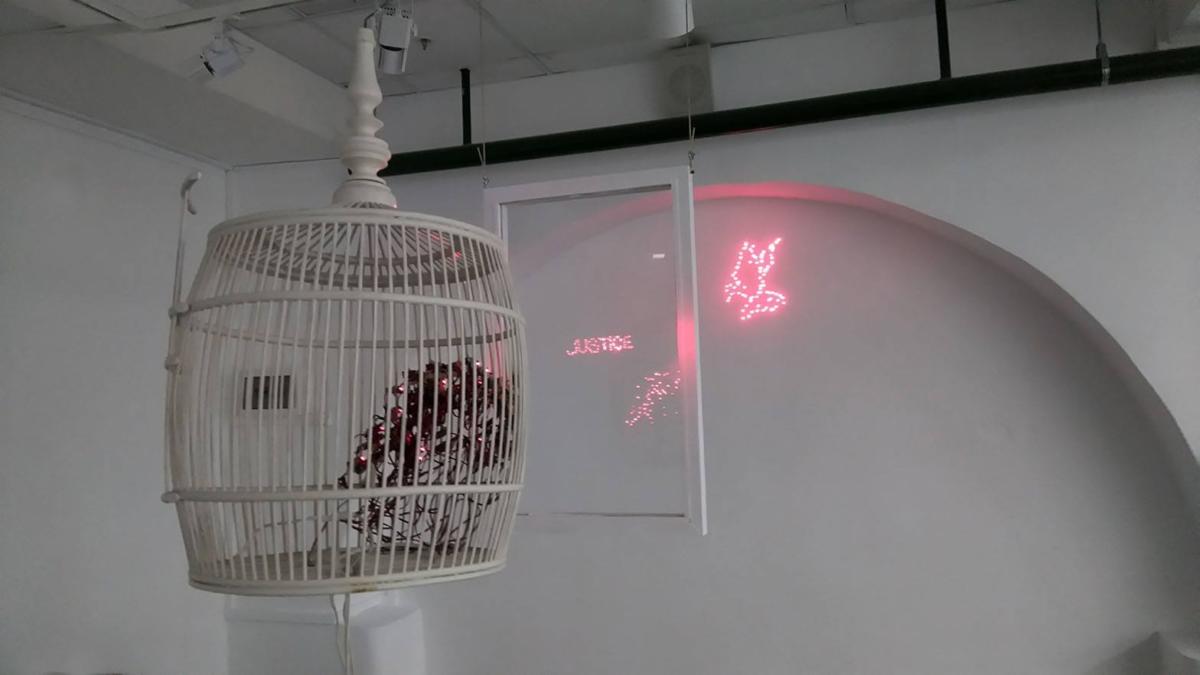 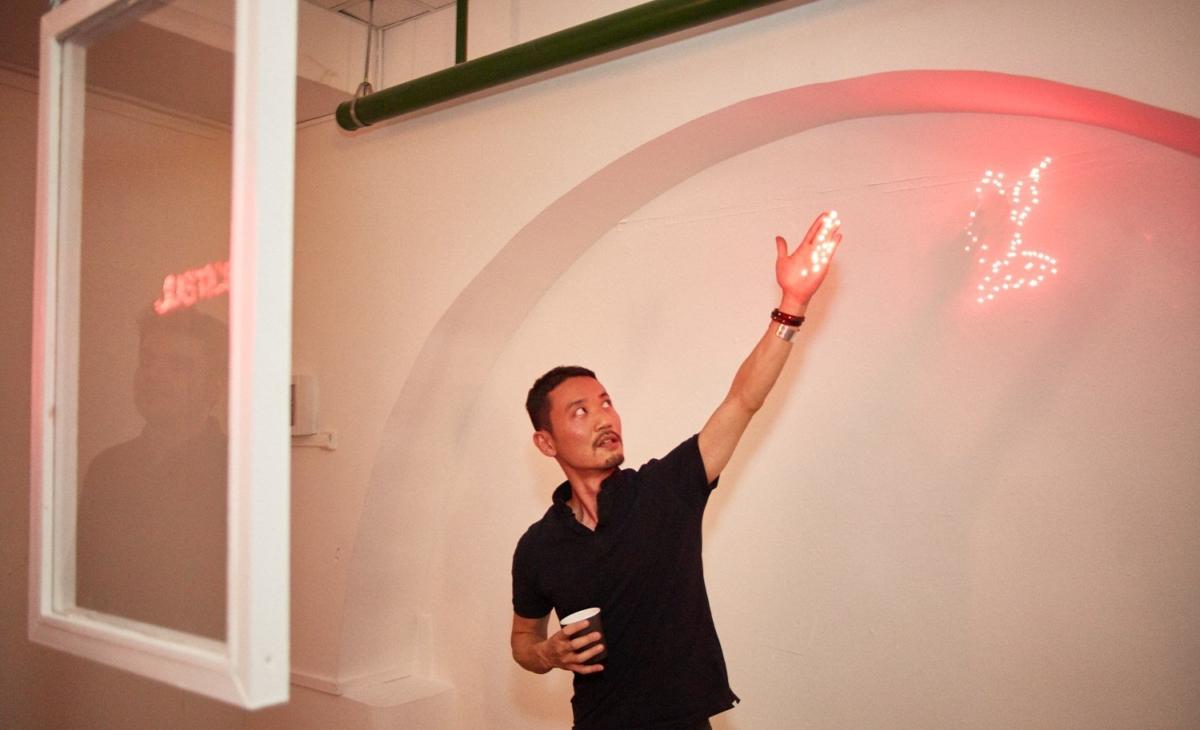 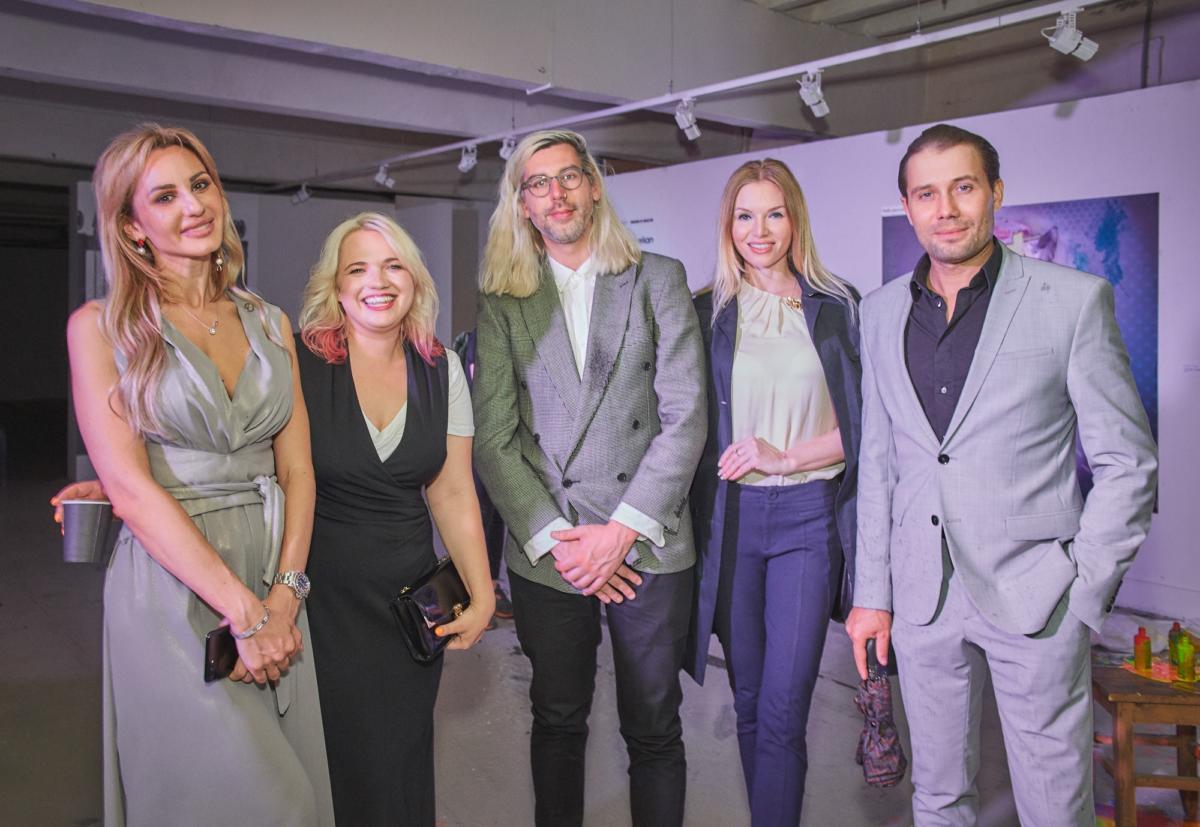 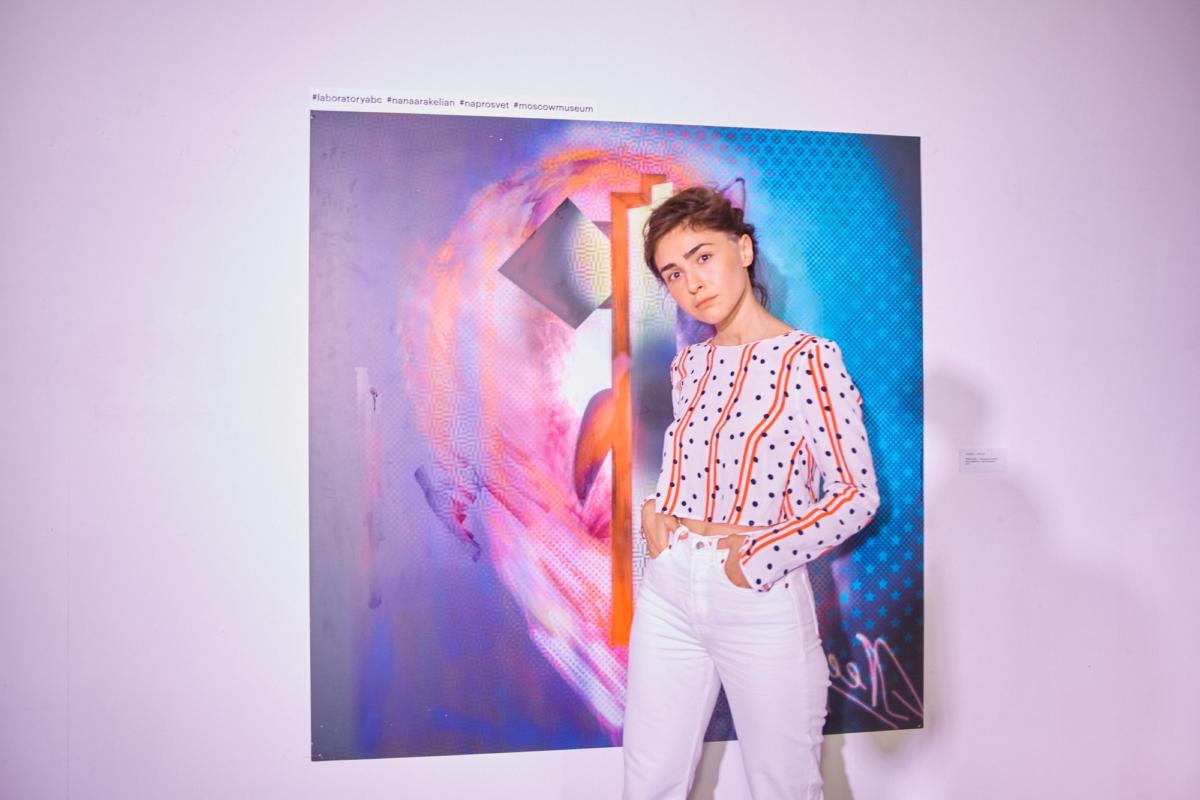 Rounding out NAPROSVET, a sculptural installation by Japanese-born, Berlin-based artist Tomoyuki Ueno, entitled Blaze Up (2009), utilizes laser-pointers, a birdcage, and a window, projecting the word ‘justice’ onto a front facing window, which then refracts into the image of a dove onto the wall behind. The works speaks just as much to the cyclical nature of war and peace, as it does to the conditions that perpetuate radicalization and terrorism in Afghanistan, which the artist cites as an inspiration behind the work.

The emotional, physical qualities of light, choreographed by Matthew “Akote” Agbetiafa in a new work entitled Memento Mori (2018), choreographs the intrinsic path of life and death we all share, albeit with a twist, it is set in reverse, giving tangential resonance to Goethe’s famous last words: “More light!” Above all, the exhibition aims to unpack these issues, exploring them in participatory and collaborative ways. Above all, it is my hope that through the darkness, light can come in anew.