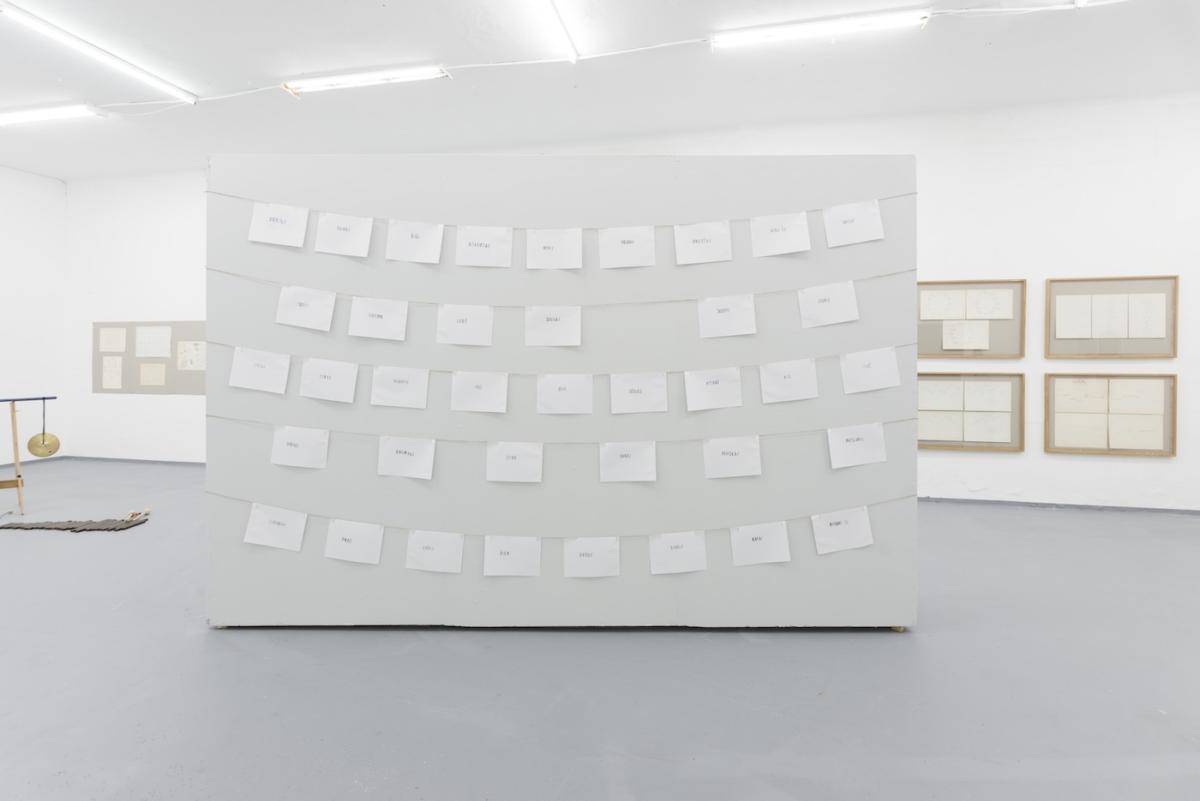 Adamčiak was born in 1946 in Ružomberok. He studied cello at the Conservatory (music school) in Žilina (1962-68) and musicology at the Faculty of Philosophy of Comenius University Bratislava (1968-73). From 1972-91 he worked at the Institute of Musical Studies (later renamed to Institute of Art Studies) of Slovak Academy of Sciences as a researcher of 20th century music and relations between music and visual arts. In parallel he worked as a lecturer on 20th century music at the Music Faculty of the Academy of Performing Arts, Bratislava (1977-88), the Faculty of Philosophy of Comenius University, Bratislava (1979-88), and the Academy of Fine Arts, Bratislava (1991). 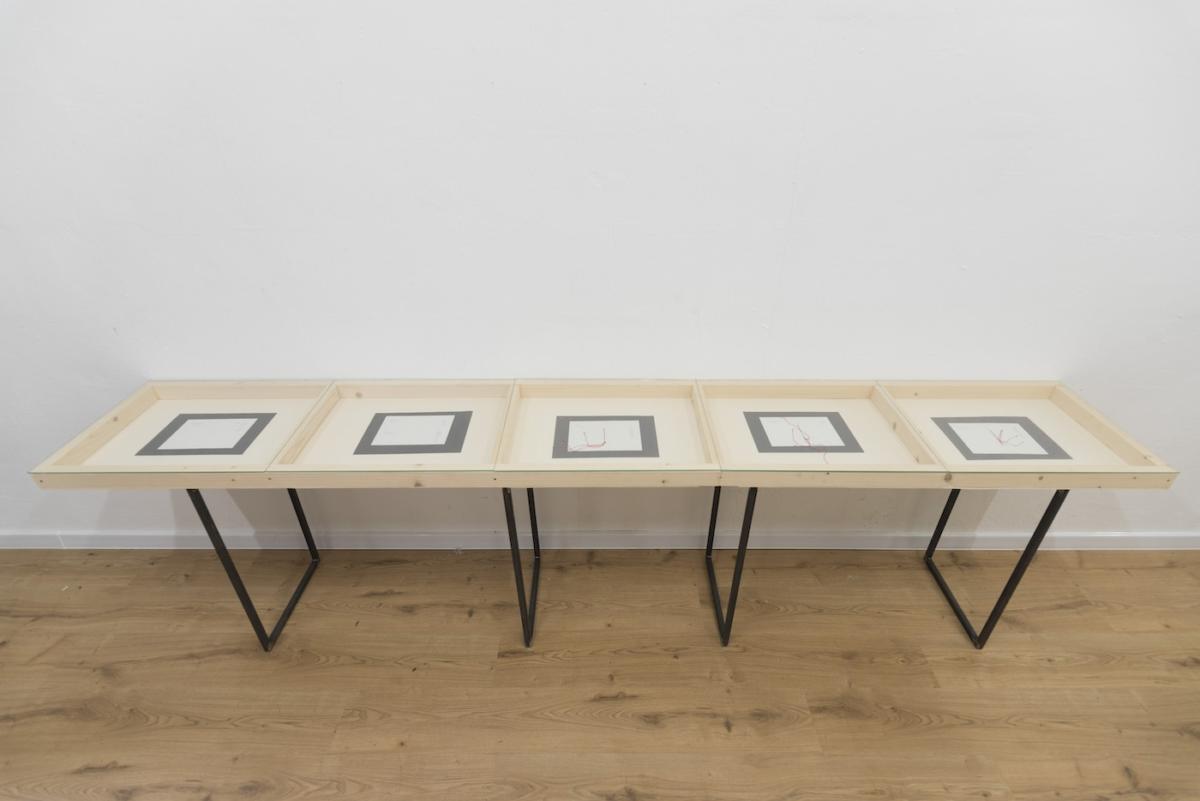 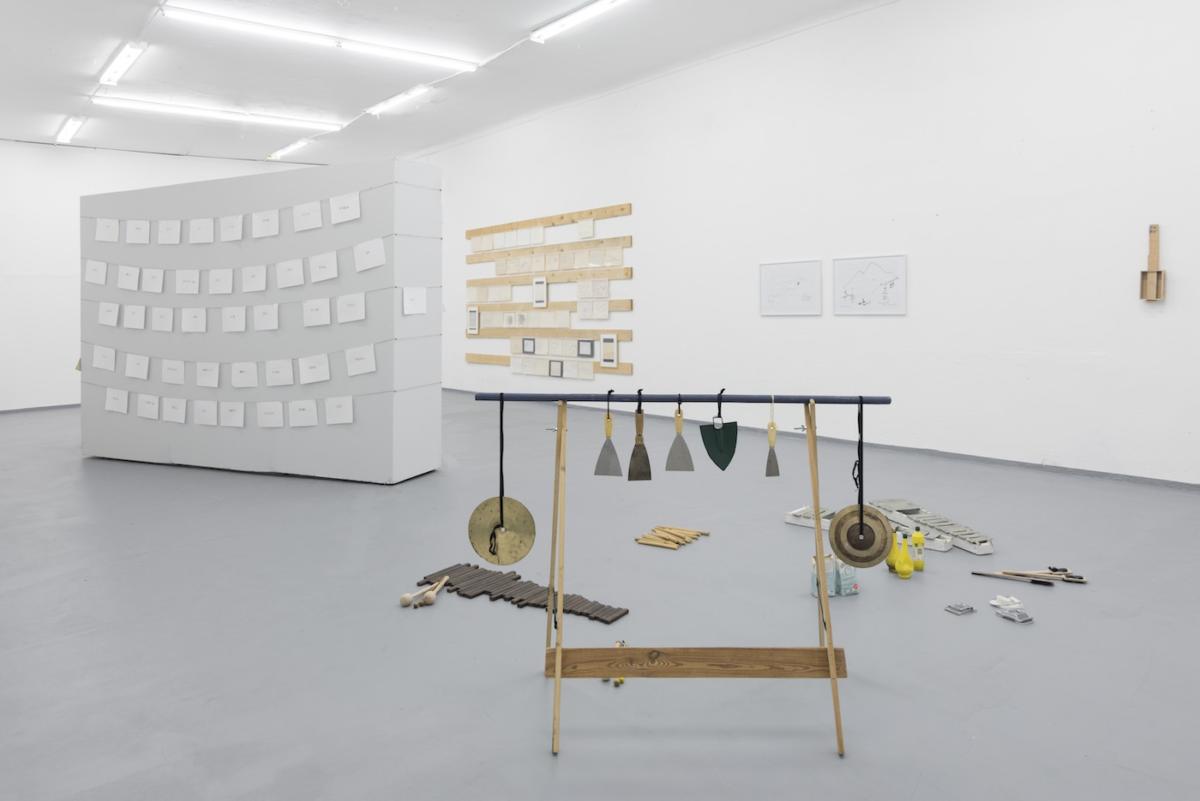 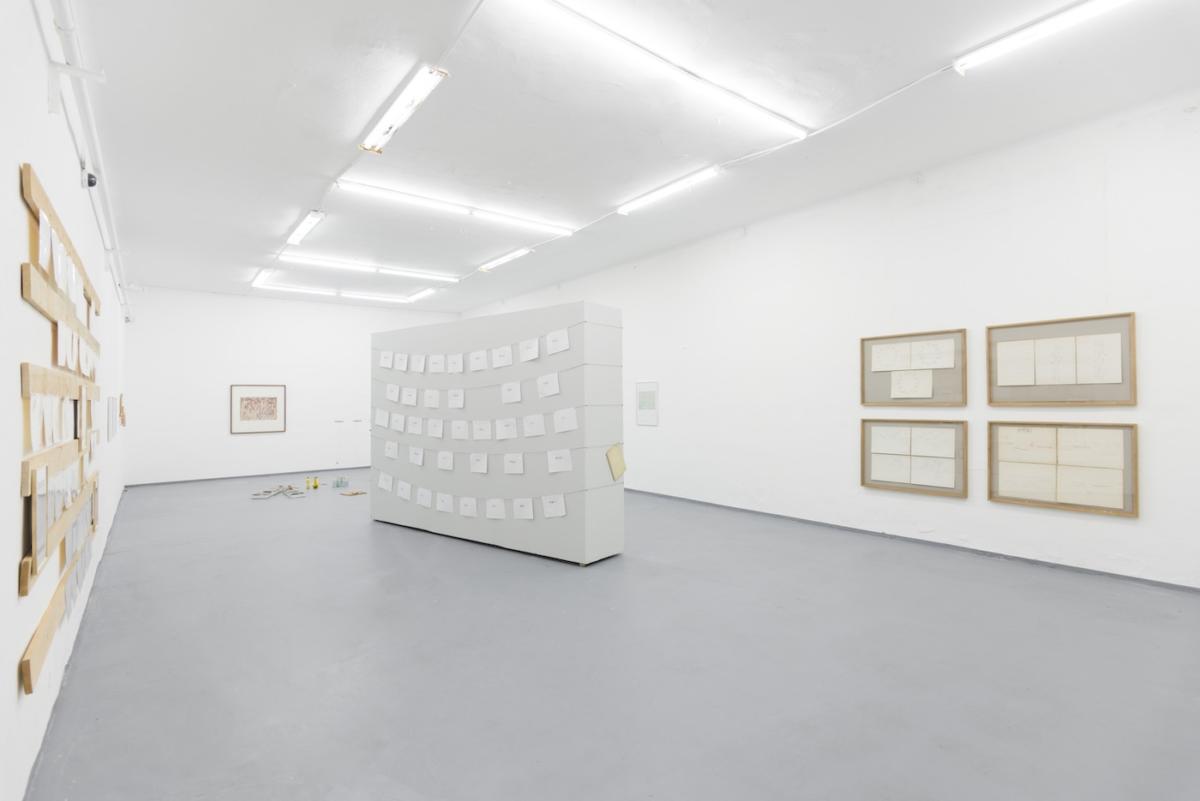 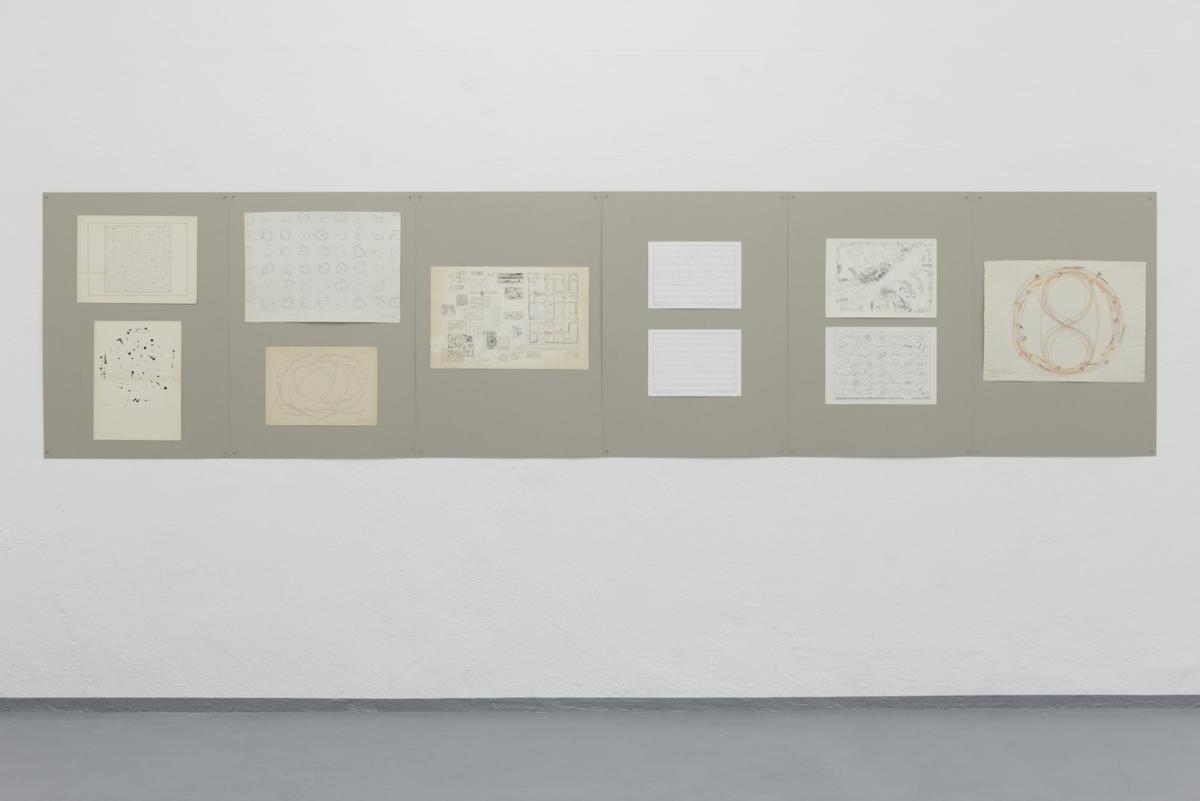 From the mid-1960s he focused primarily on experimental poetry, graphic scores, and constructing sound objects. Trained in a traditional way but influenced by the poetics of John Cage and Fluxus, he created a large body of work that transgressed the conventional definitions of the arts and quickly moved towards the concepts of opera aperta, action music and various intermedia forms. He also experimented with electronic media, and created several pieces of electroacoustic music and musique concrète, but it was primarily live electronics that fit the principles of his radical poetics. In the second half of the 1960s he worked in several collectives, namely DAD (1965), and Ensemble Comp. (1967, with Róbert Cyprich and Jozef Revallo). At the same time, he carried out sound and music parts of several projects by other authors (Alex Mlynárčik, Jana Želibská, Jarmila Čihánková). By the end of the 1980s he renewed these activities by starting the Transmusic comp. – Ensemble of unconventional music (1989), founding the Society of Unconventional Music (Spoločnosť pre nekonvenčnú hudbu, SNEH, 1990) and initiating the FIT – Festival of intermedia creativity (Bratislava, 1991 and 1992). In 1990 he co-founded New Seriousness with Július Koller and Peter Rónai. From 2005 Adamčiak collaborated with Michal Murin on the social project Altruism as Arttruism. He lived the last years of his life in Banská Belá near Banská Štiavnica, Slovakia. 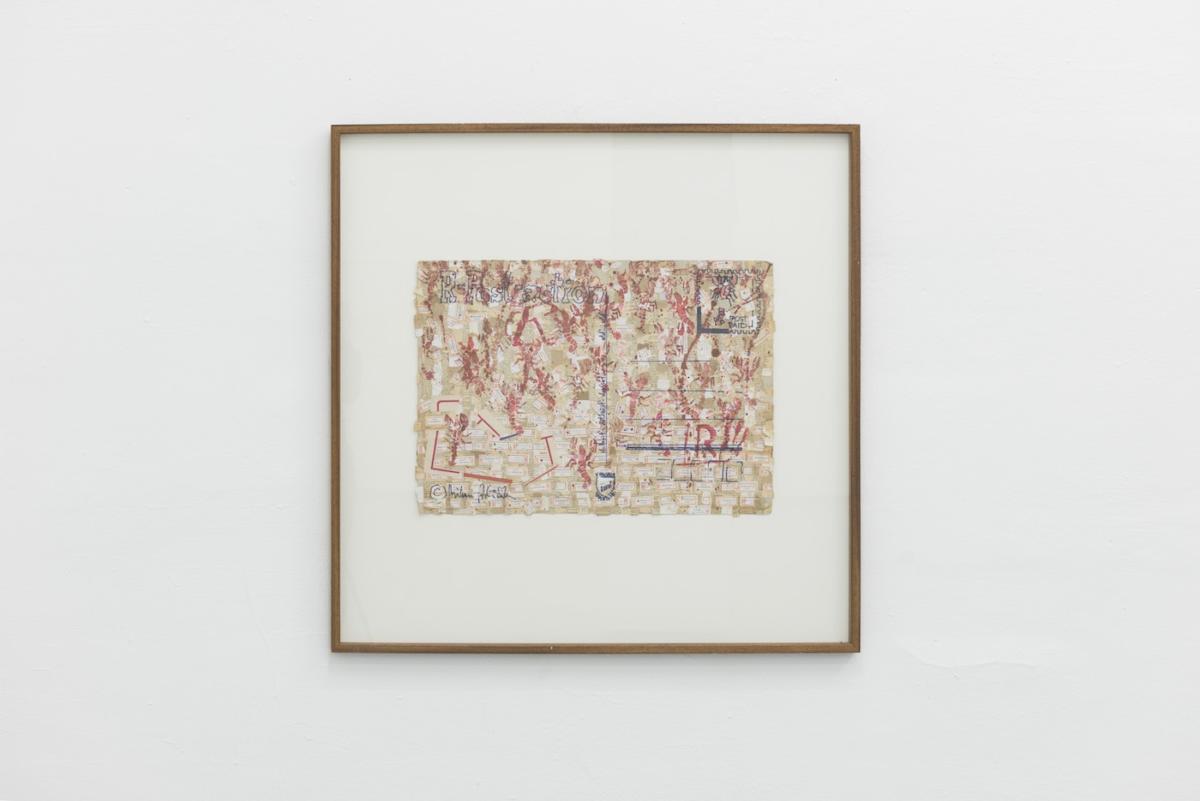 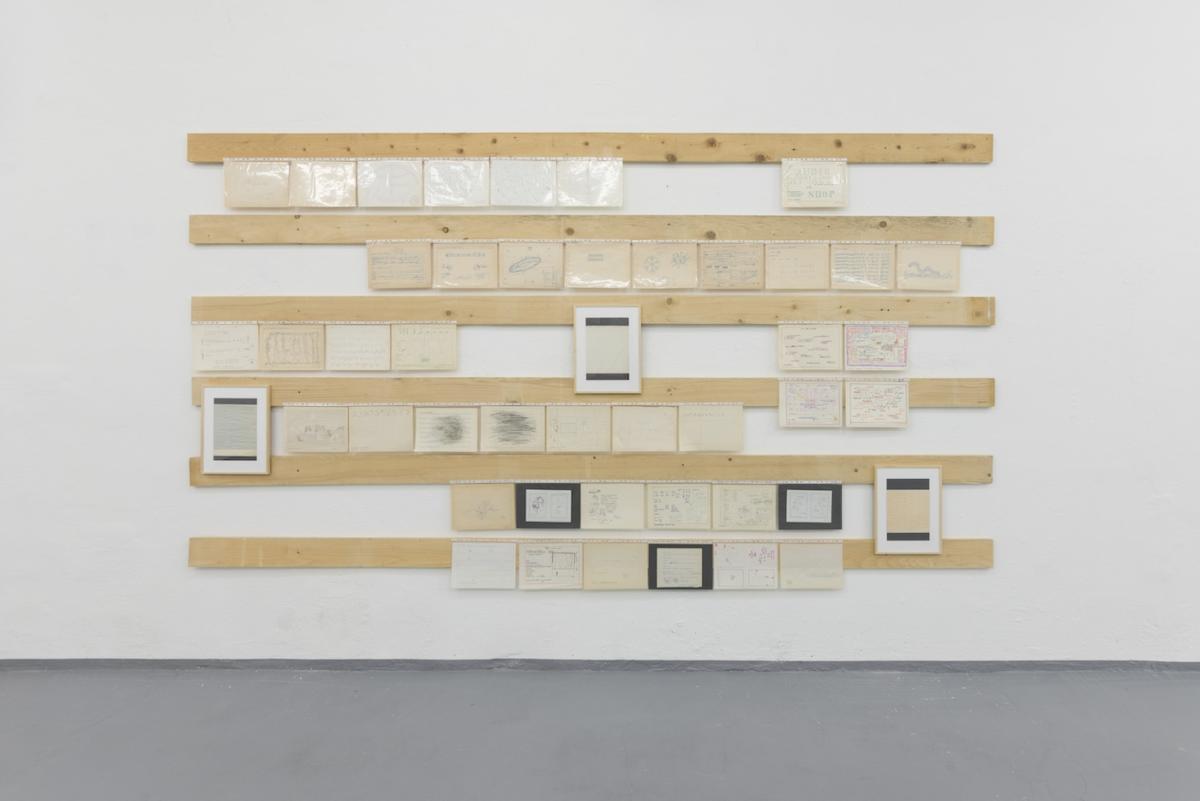 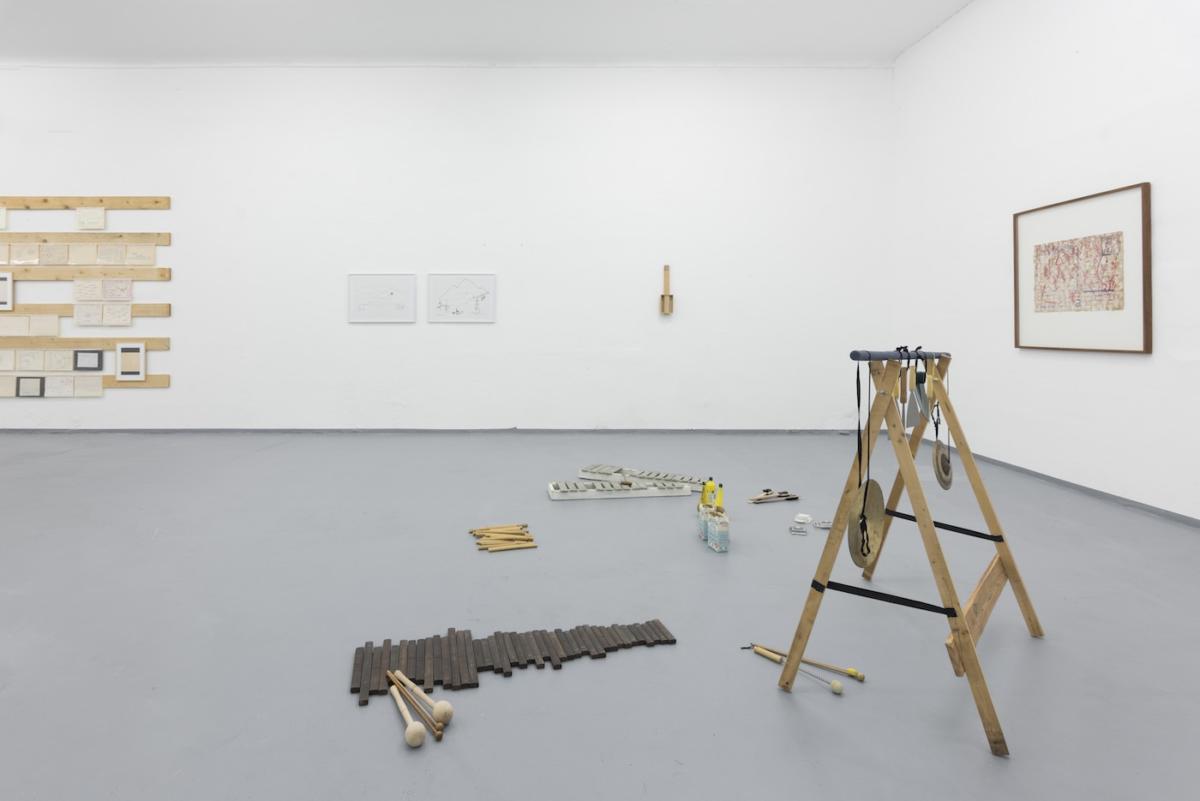 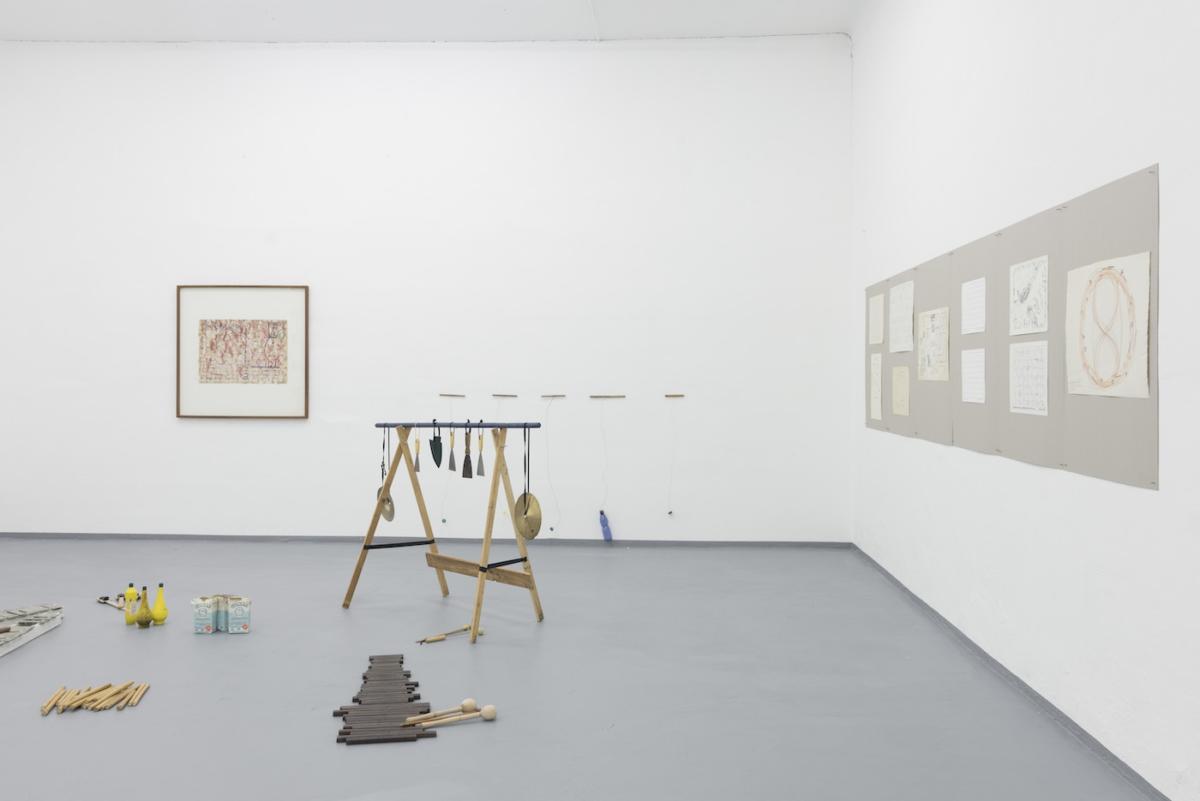 ​​The current exhibition in the SODA Gallery reminds again and brings closer the artist who has always attracted attention and inspired young generations. The exhibited sound objects, graphic scores and music projects and concepts are just a fraction of a very intense and rich work.