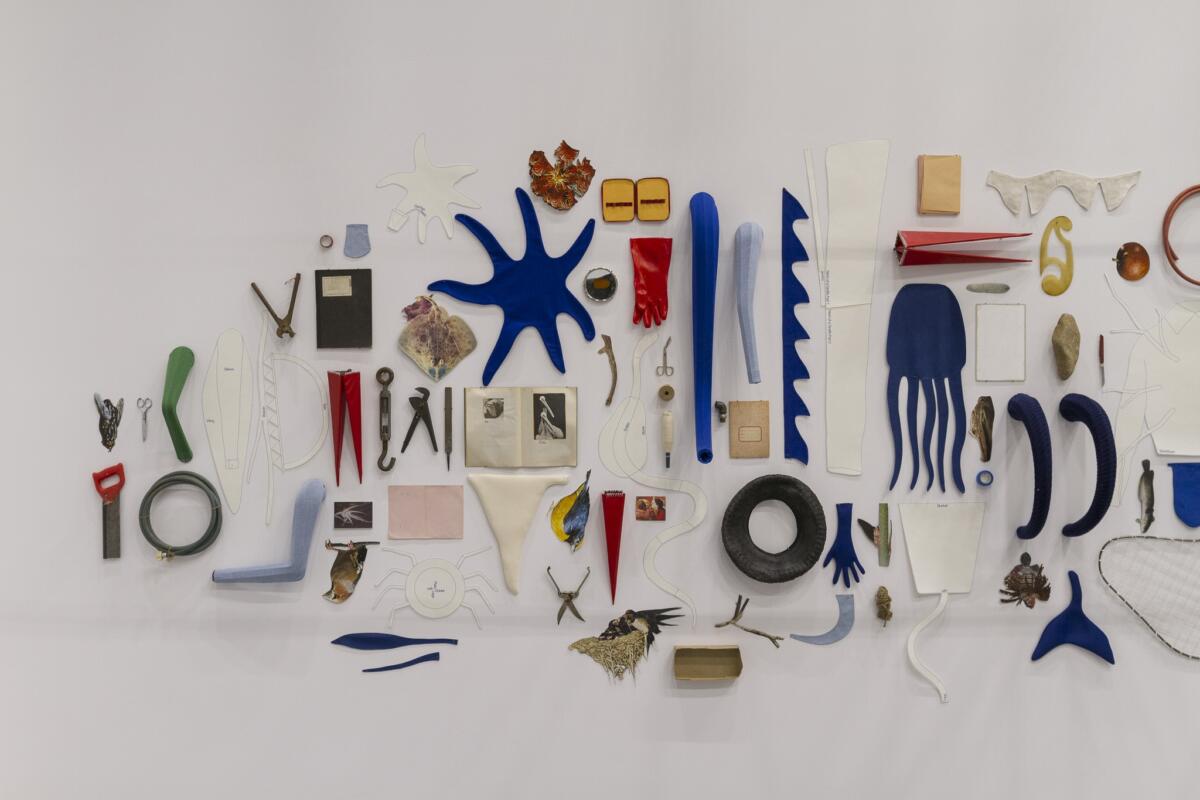 Eva Koťátkova’s Machine for Restoring Empathy is a multi-component installation, at once a stage for  performative activities – and perhaps for something more. Purposes of the exhibition are ostensibly  far from limited: it may morph into space for assorted meetings; for sharing, supporting, being in re lation to one another, representing those who do not have a voice. 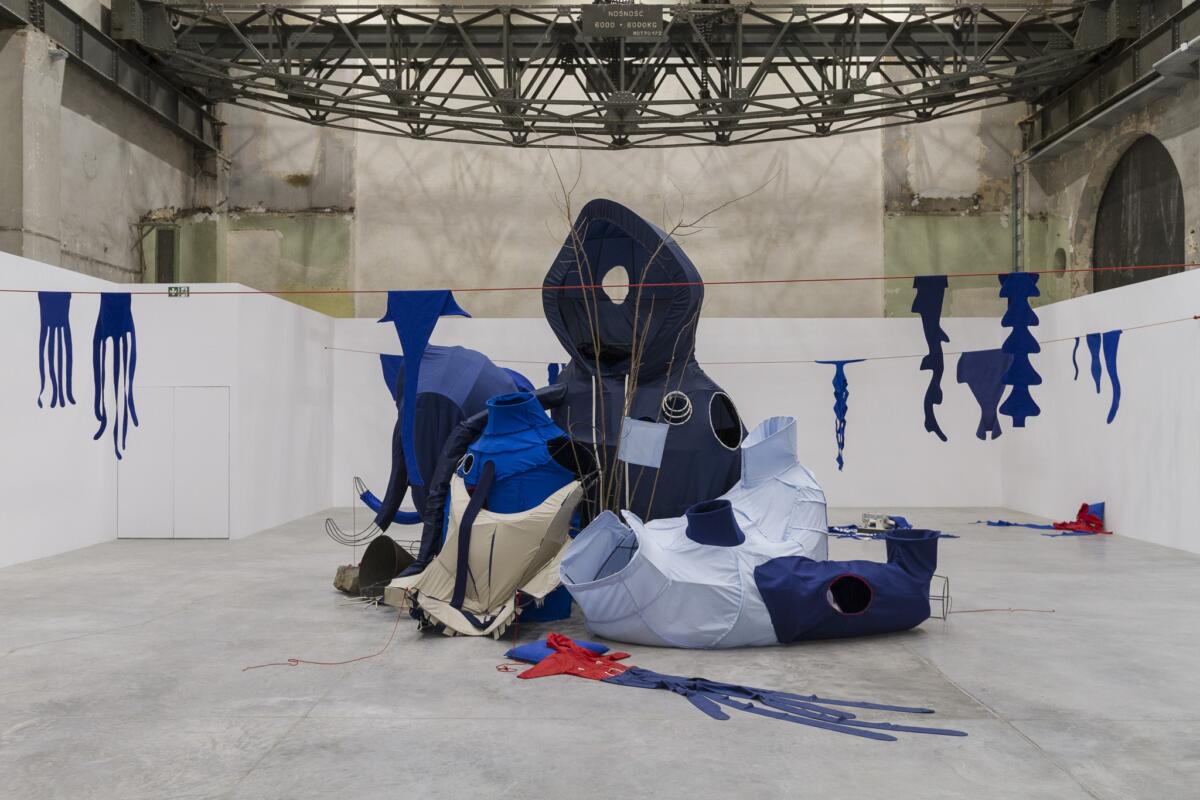 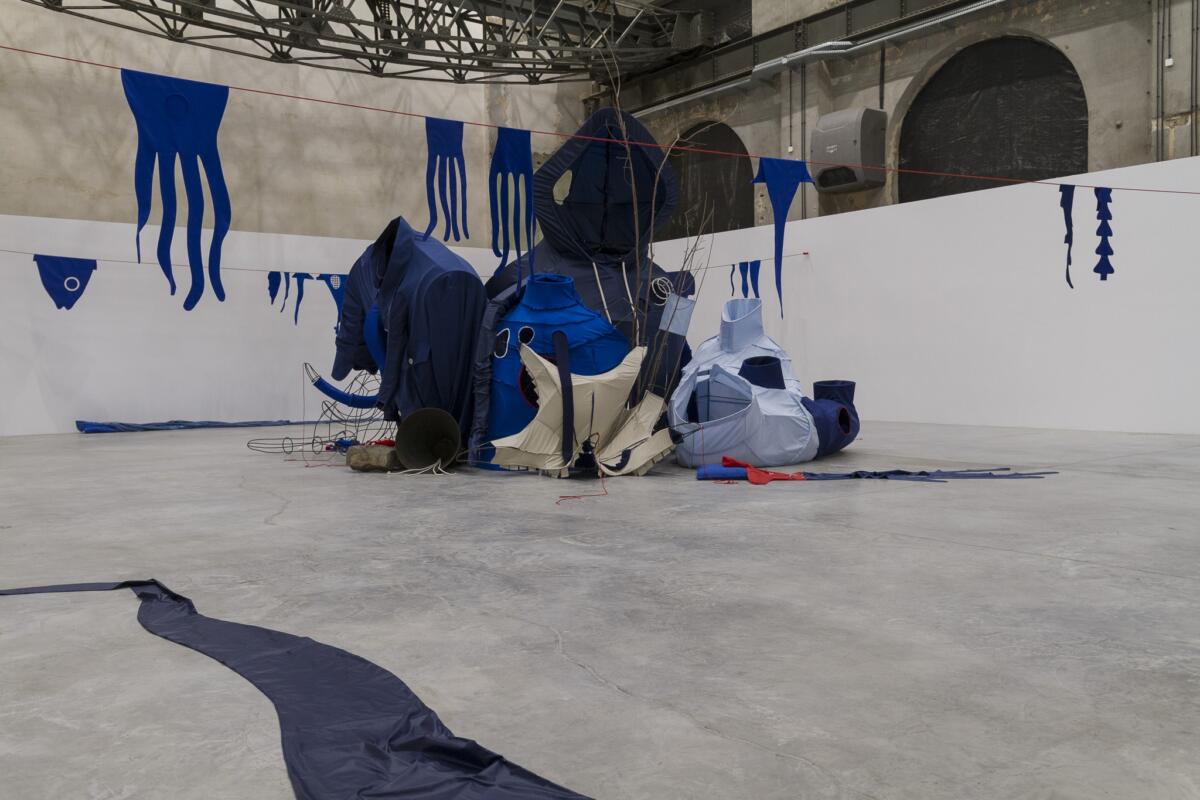 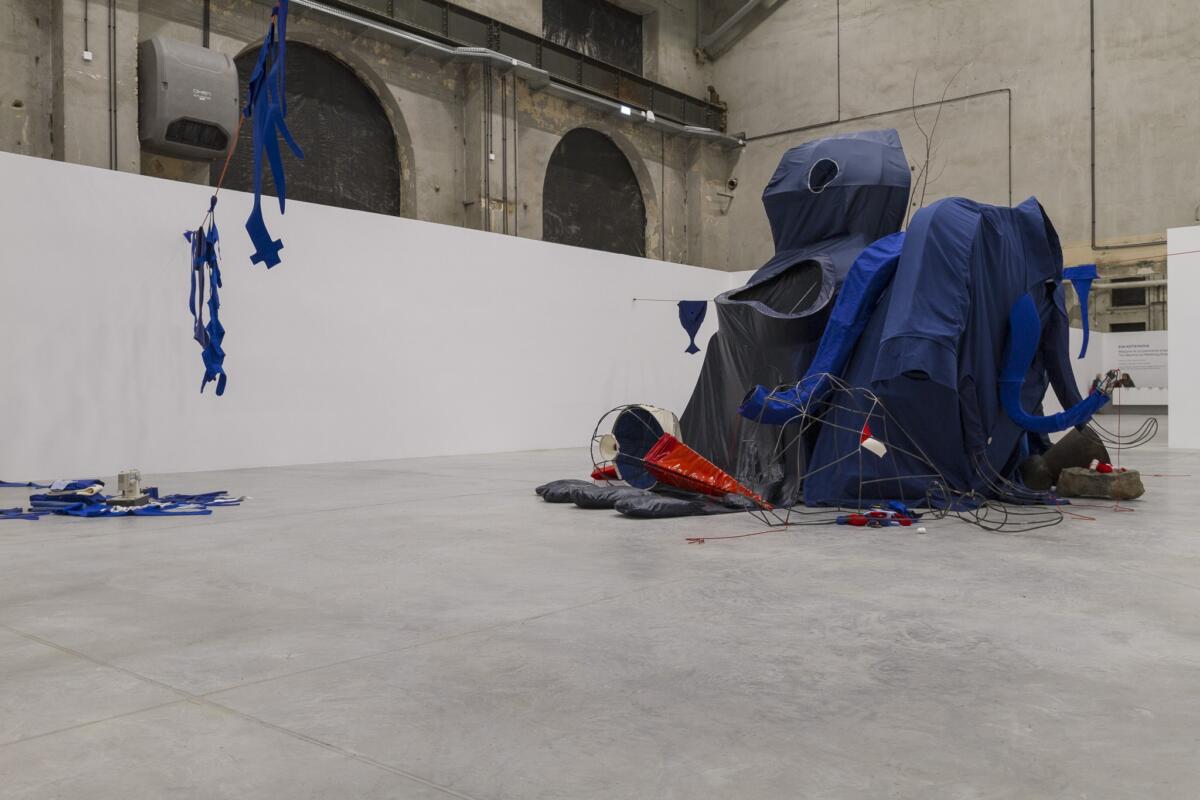 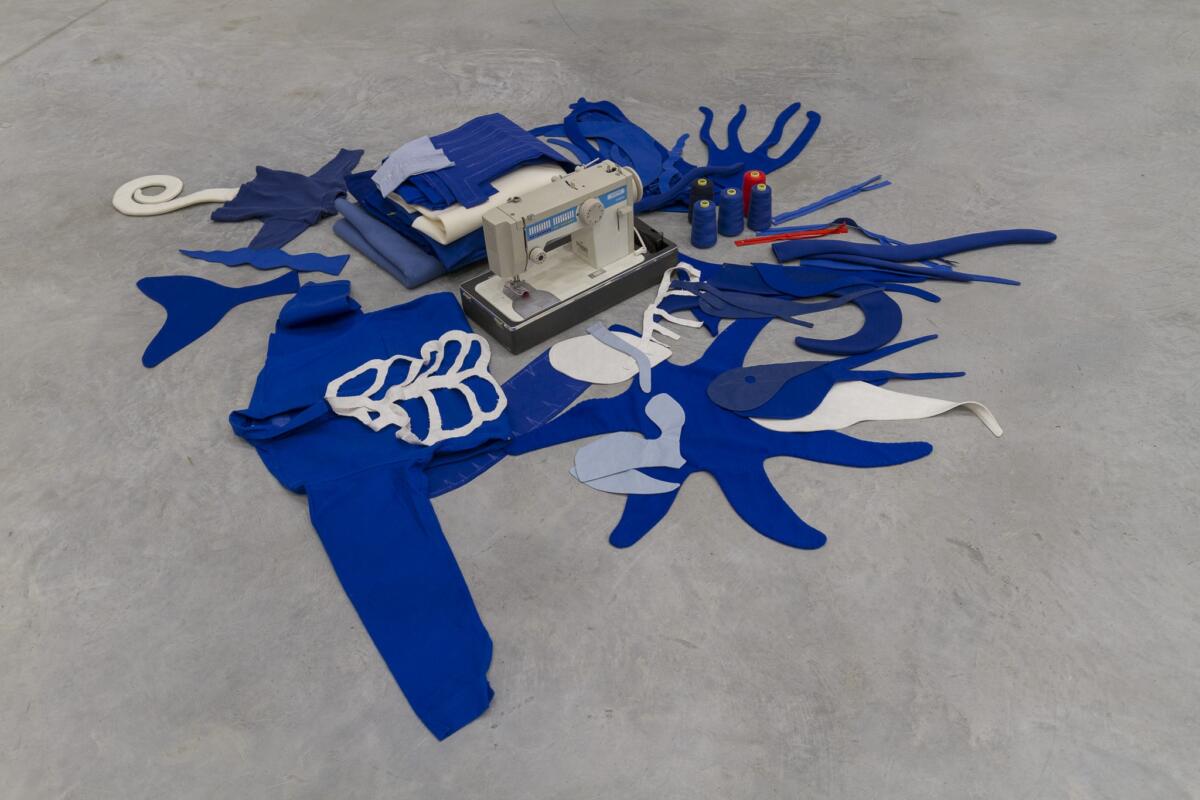 I entered the space during the Istanbul Biennal – and found myself never wanting to leave. I felt my self to be a part – not necessarily the greatest or most privileged, yet most certainly an equal one – of  something much larger. I became a cross between a jellyfish and sleeping bag, and felt good about it.  It goes without saying that while awareness of looming threats remained in the back of my head, the  sense of dependability and gentleness I was experiencing neutralised any fear. Fragments of text, slogans, soft colourful items – some resembling specific objects, others abstract – had not been as sembled for the sake of a safety effect. It is not that simple. Passages read out by performers are by  no means soothing either. Yet the wise narrative of the work lets anxiety be handled – it can be real ised and named, a different perspective sought. Be as it may, we have a wish to remain in that space,  feeling good within – though things are unquestionably far from “good”. 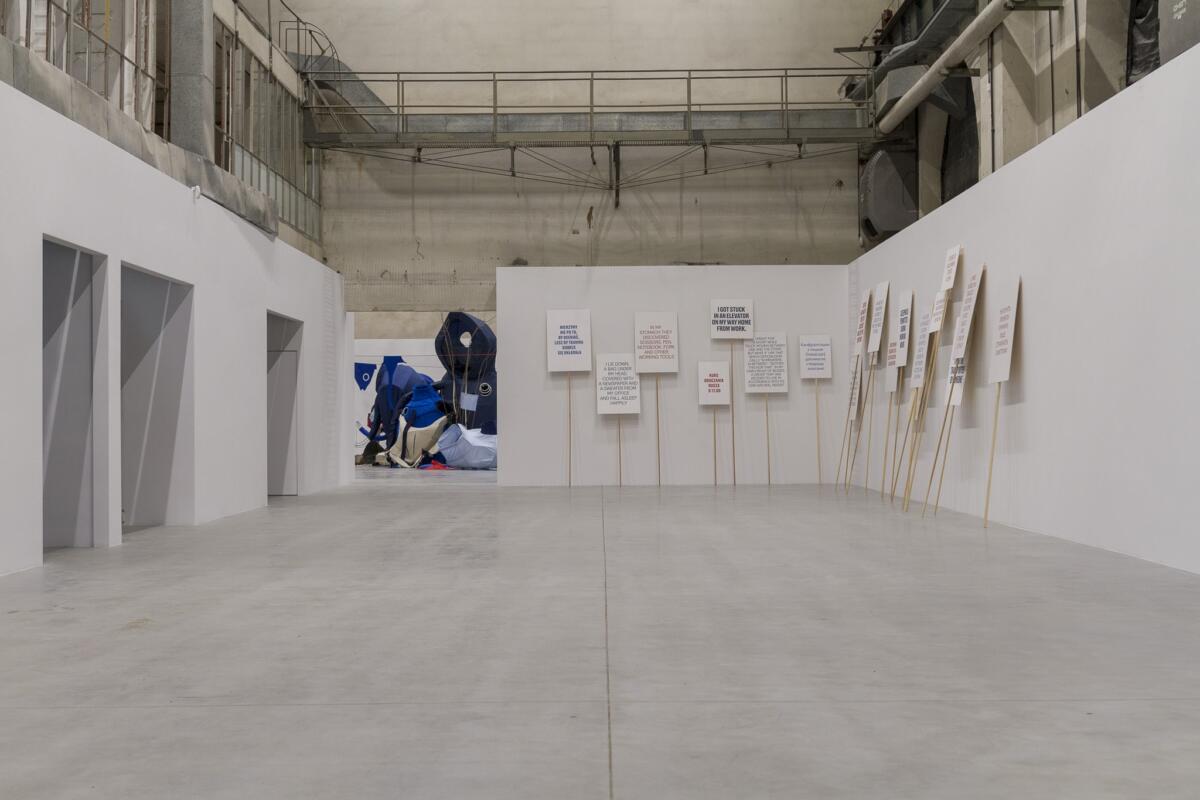 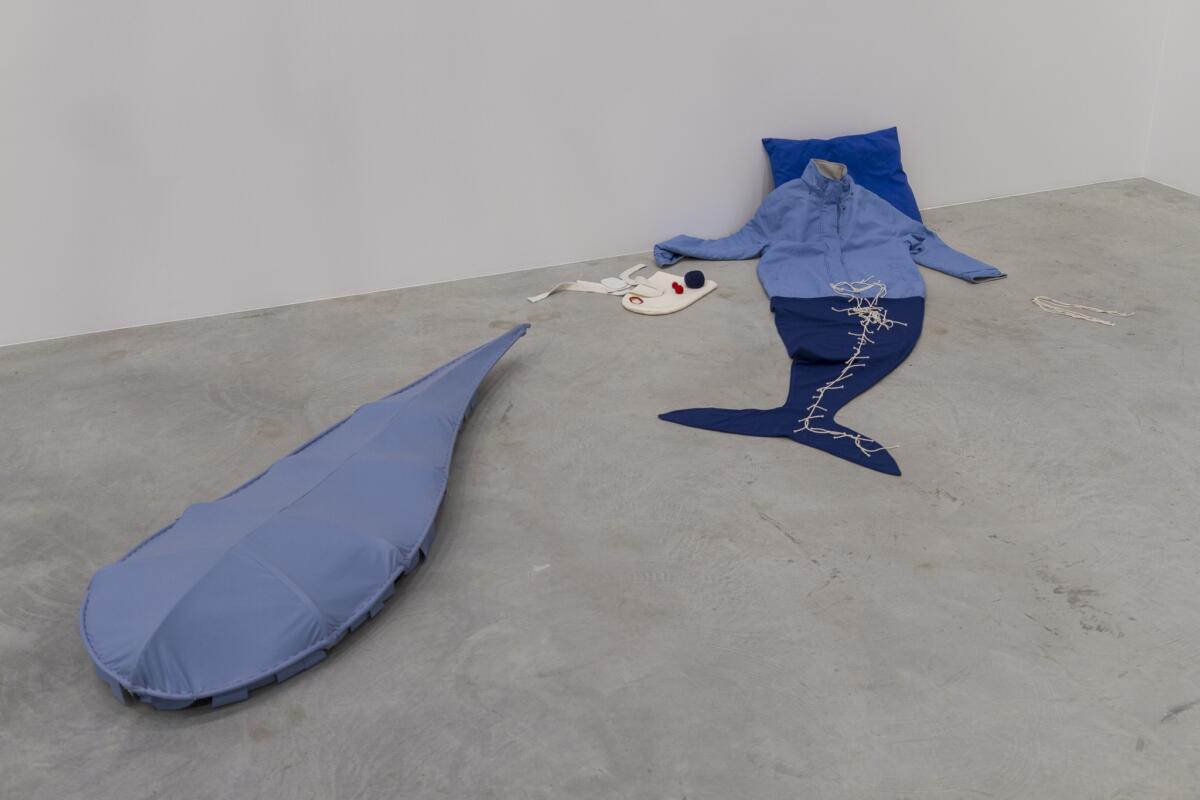 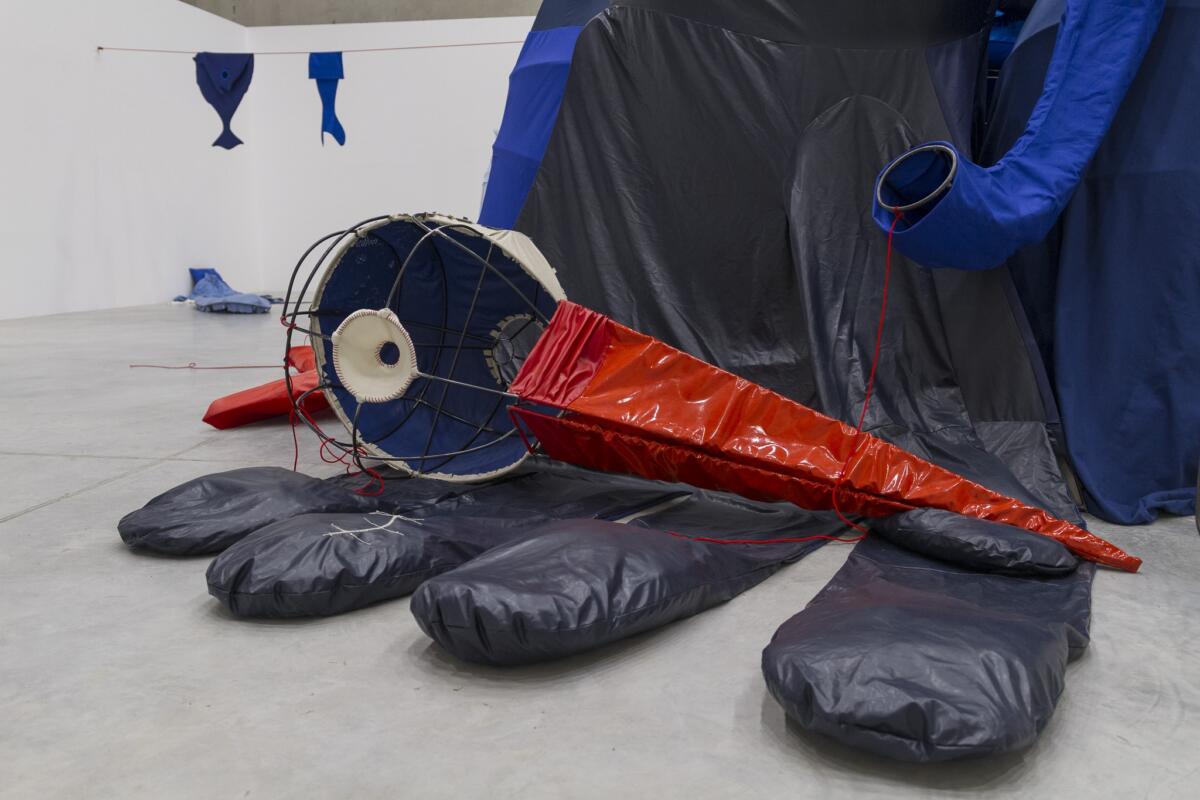 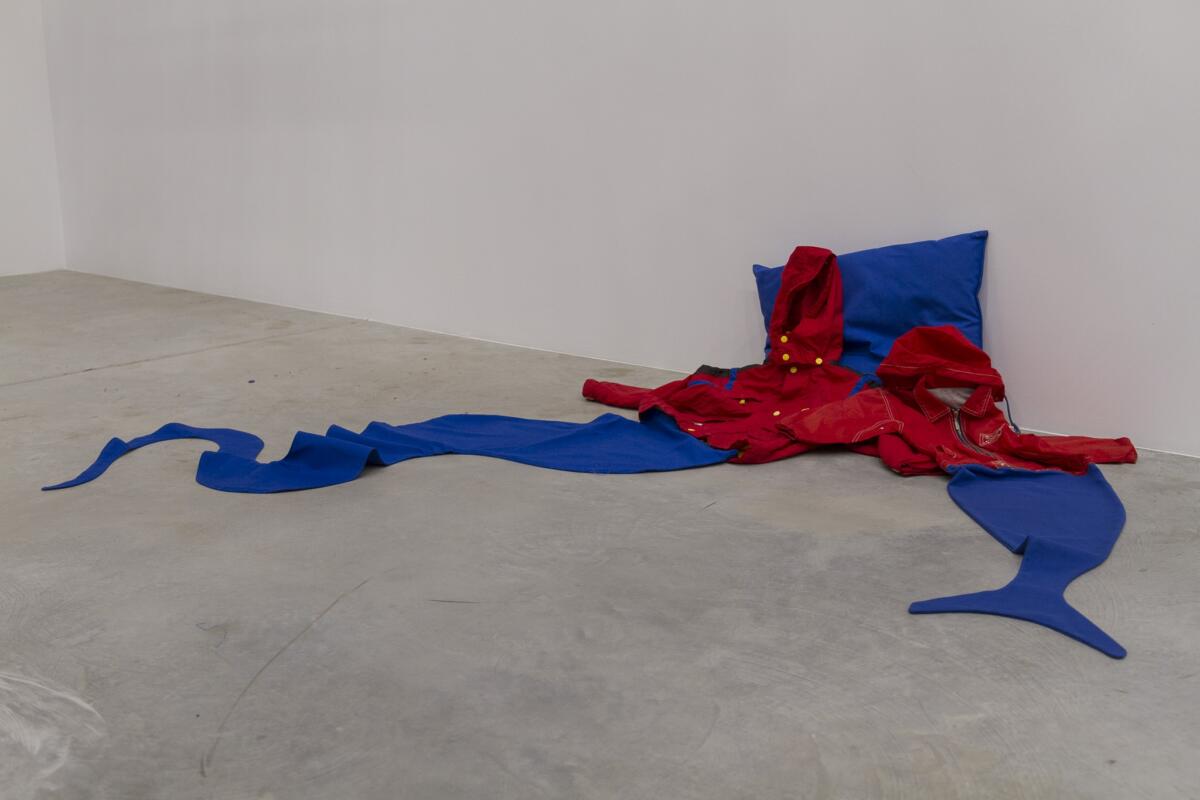 We have had such premonition for a while; and over recent years, the climate disaster, pandemic,  wars in African countries, refugee crisis and economic recession have all become entwined into some  kind of giant knot… Things are definitely not good.

Having shaken off the thought of global threats for a brief moment, we discover that our immediate  environment is not free of deficits, negligence, social inequalities, conflict and issues to be resolved  either. We then proceed to apply a variety of strategies to deal with the discovery; occasionally, when  advocating for tolerance or appealing for democracy, we wield tools of exclusion or condemnation. 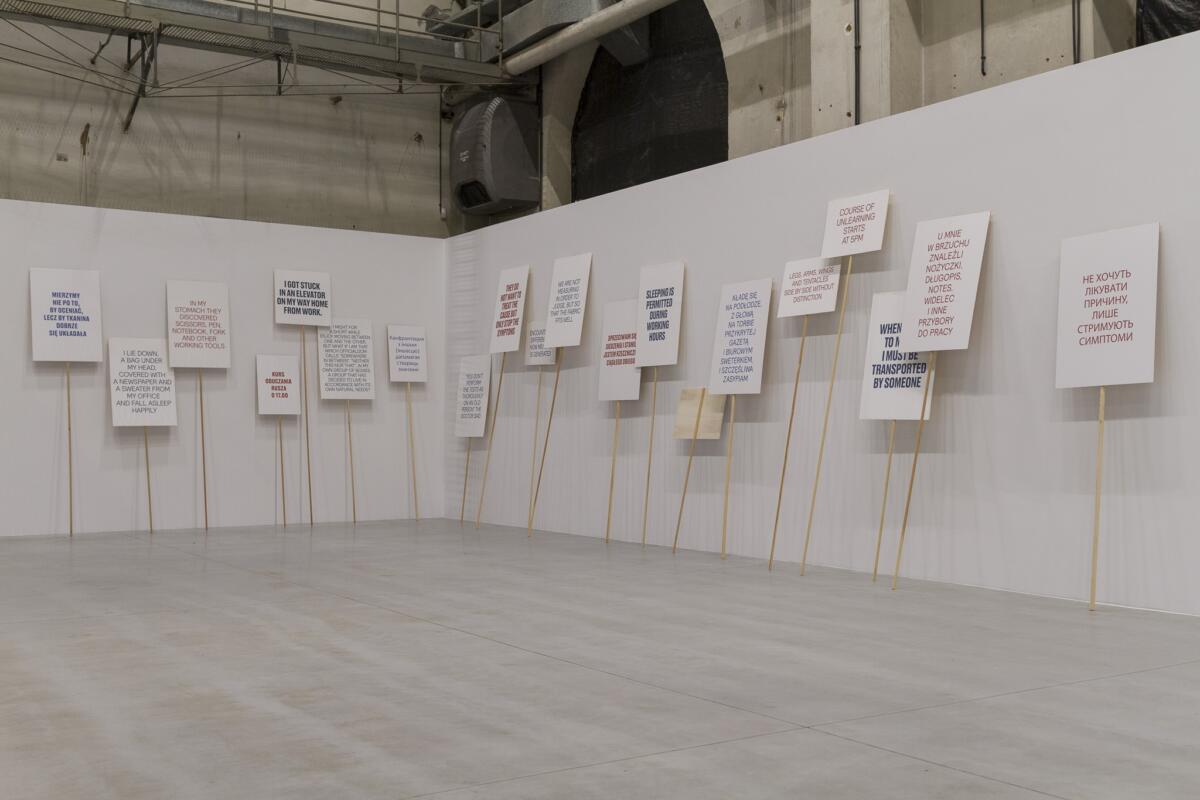 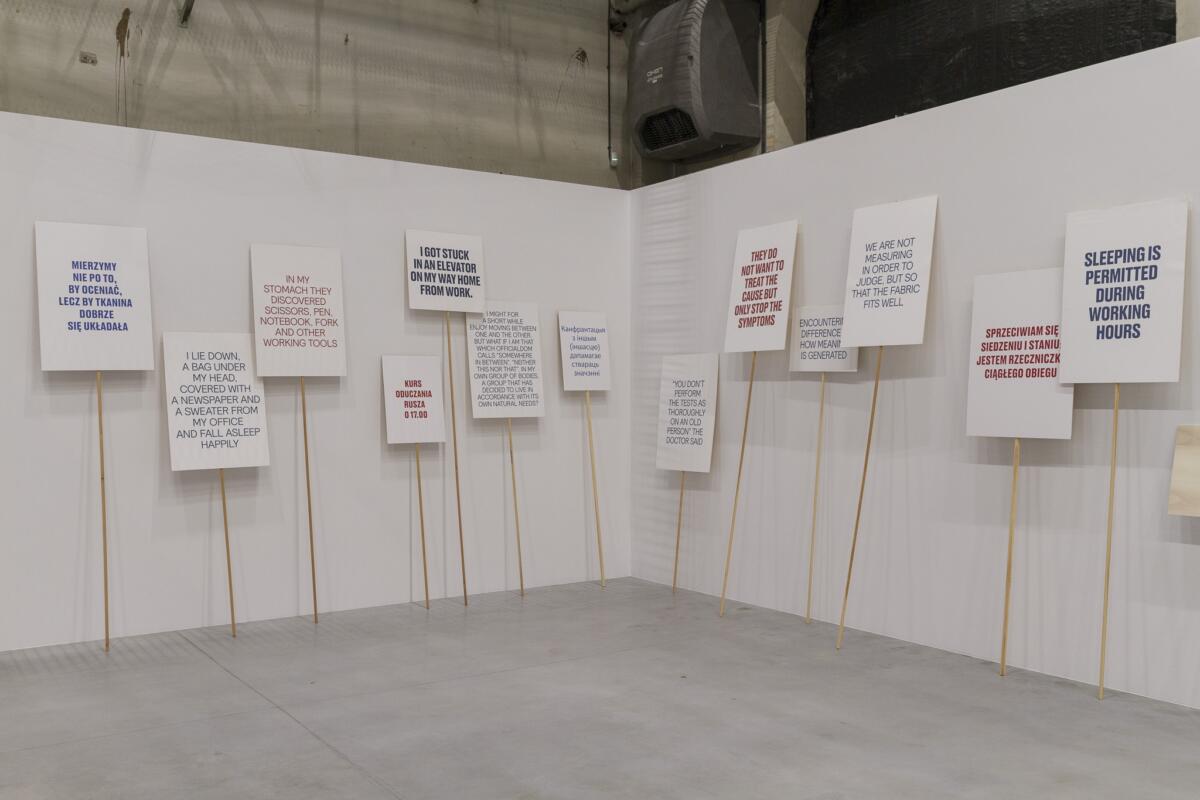 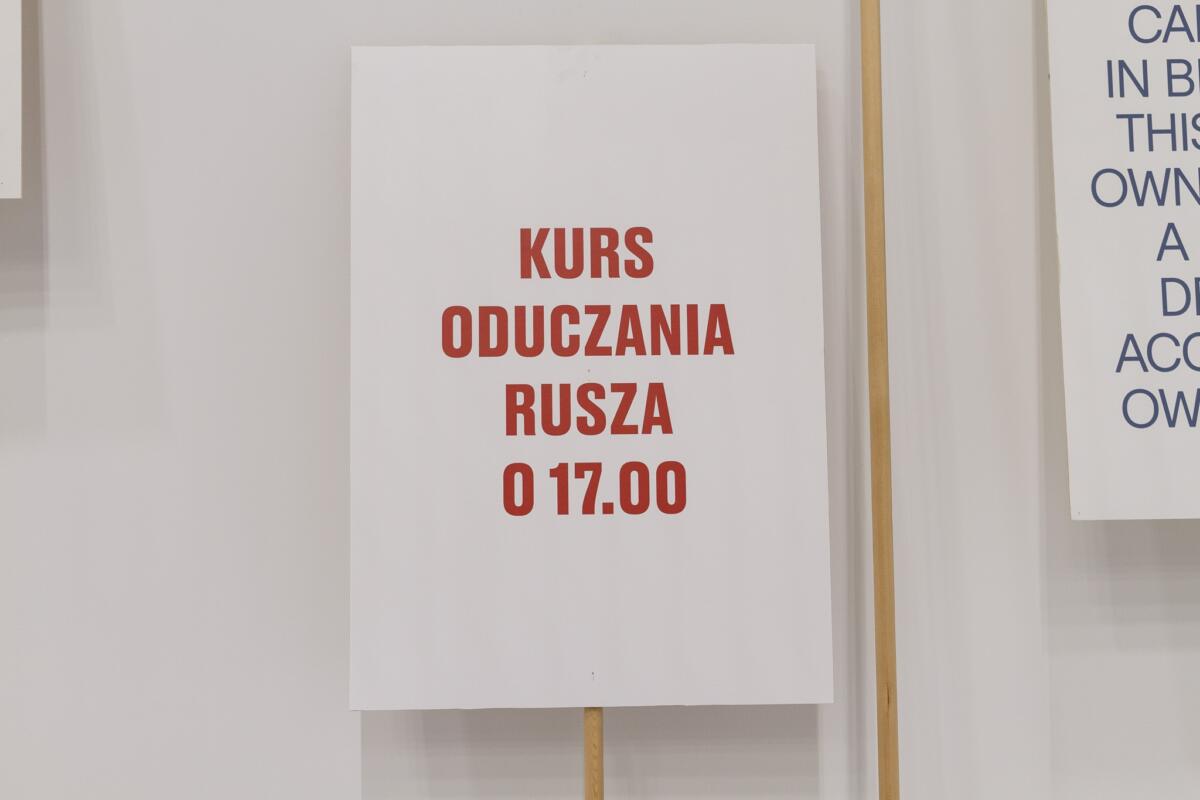 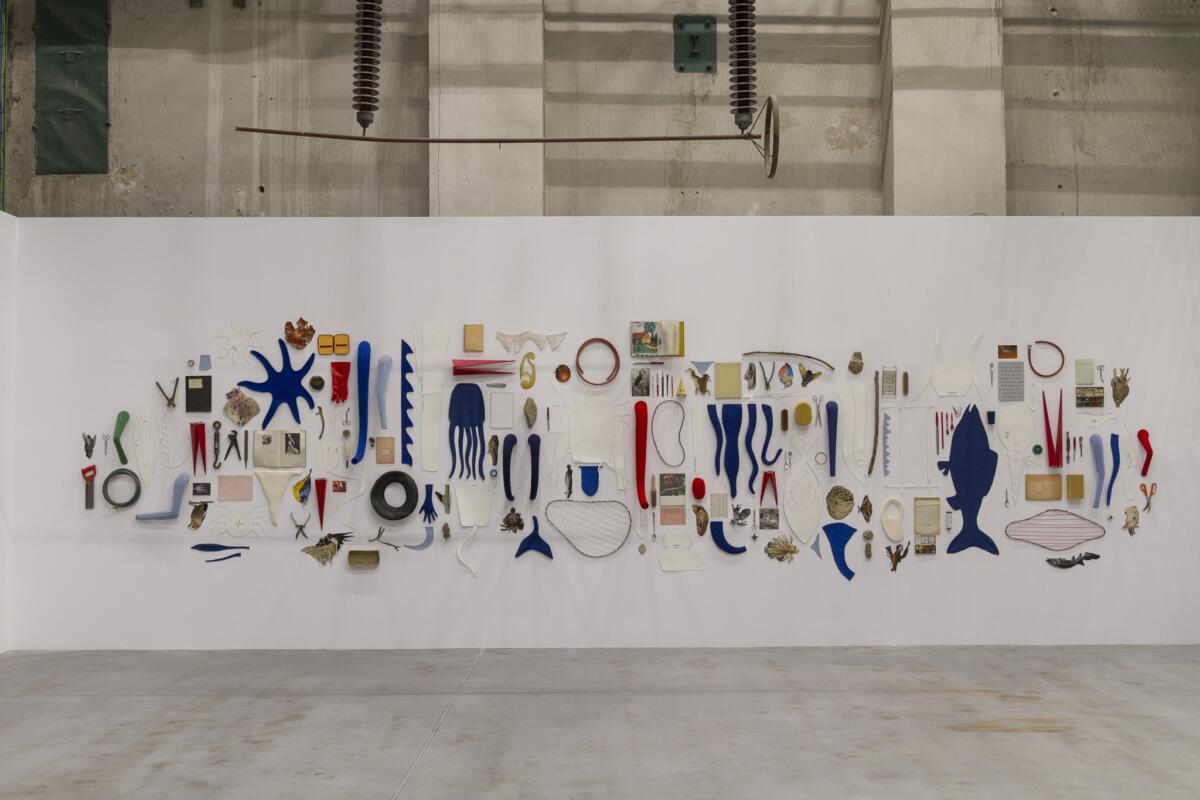 Based on respect, Koťátkova’s operating mode evokes mine. The artist explores associations between  the private and the public, fully aware of the arsenal of social control instruments and mechanisms we  are all subjected to as citizens from early childhood years – yet she continues to explicitly emphasise  the significance of our creativity and involvement, independent thinking and action. In the title work, she showcases empathy as a force allowing us to take action and gain better understanding of our  world.

In his book Miłość, wojna, rewolucja. Szkice na czas kryzysu [Love, War, Revolution. Sketches for  Times of Crisis], Edwin Bendyk wrote that basing interpersonal relations on empathy is the only way  of resolving assorted global issues. While we are seemingly all aware of the notion, an emancipating  rhetoric does not necessarily stand for emancipating practice. Eva Koťátková, however, practices what  she preaches, constructing a machine for restoring empathy. The world has the potential for becoming a different place. 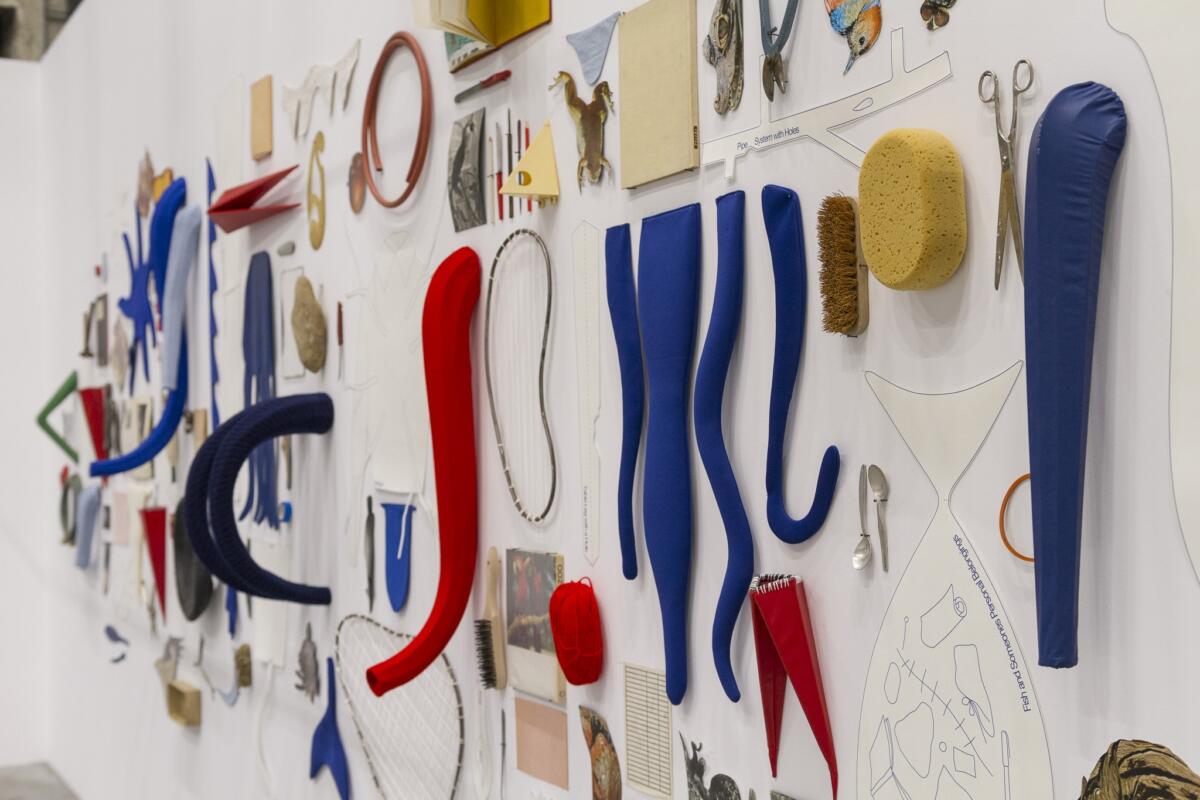 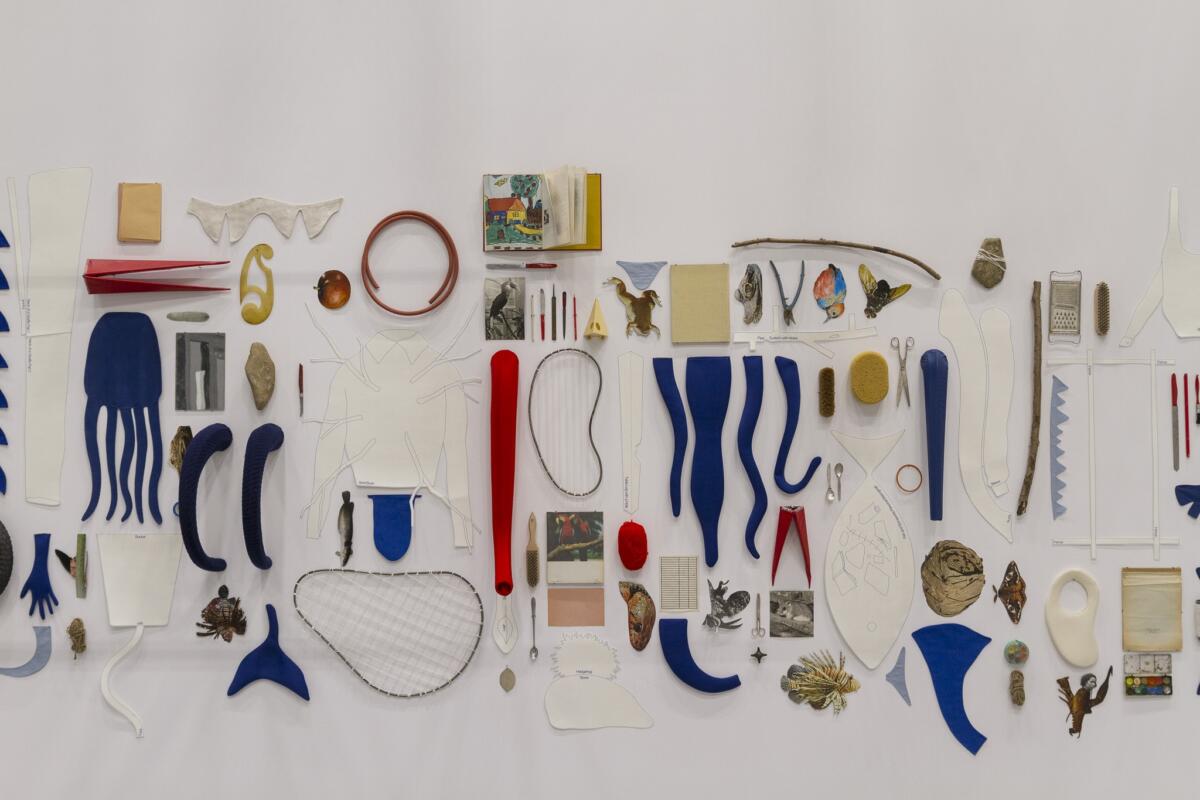 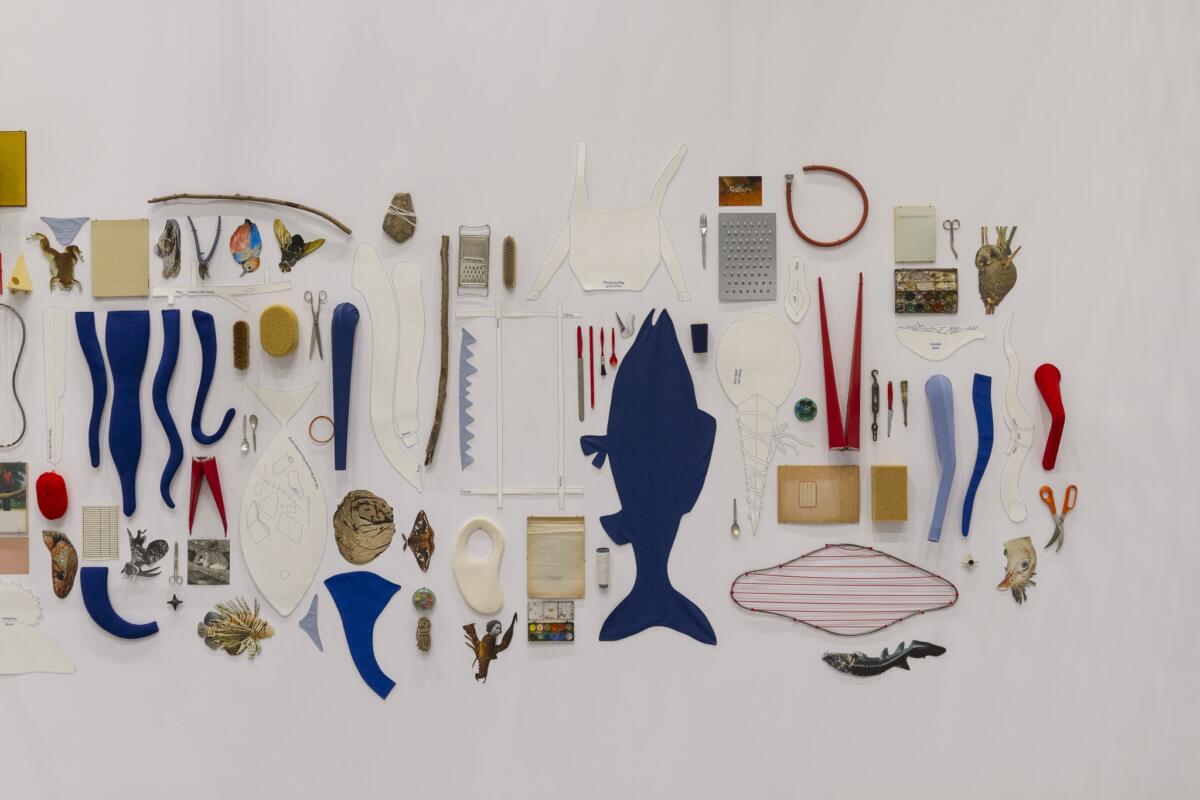 Machine for Restoring Empathy functions as a large collective body, a place for sharing and  different types of gatherings, during which stories are being shared as well as collected by performers  who inhabit and activate the installation at scheduled times as well by the members of audience who  are willing to contribute with their stories.