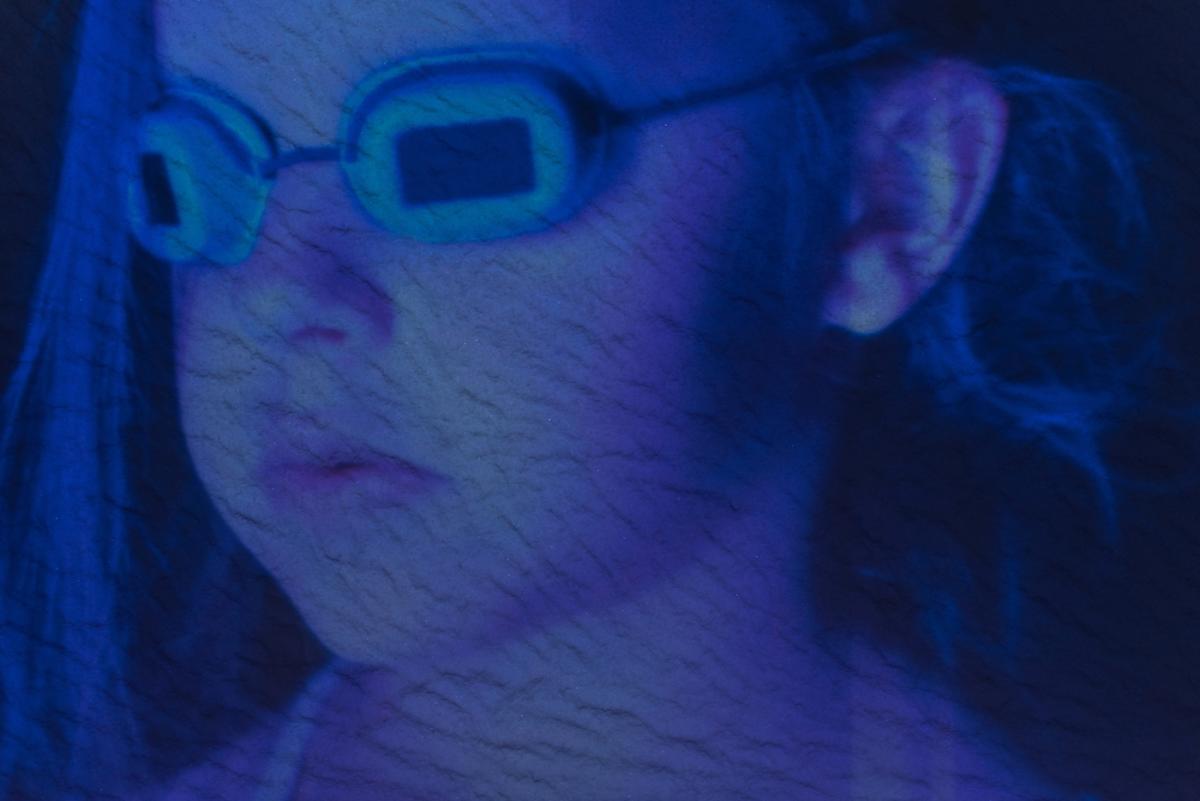 Every thought begins as guidance within reality and only later settles among the crumbs of history. Eventually, we all become characters, figures, and causes that we didn’t feel we were in the course of our actions. Thus, we may forget that life is not just a simple project of cause and consequence. Two years of working with a contest exhibition have shown us that formal pretexts and rational motives are not the most important factors for something to emerge. All ideas live long before they become visible, and evoke conflicting feelings in their bearers. 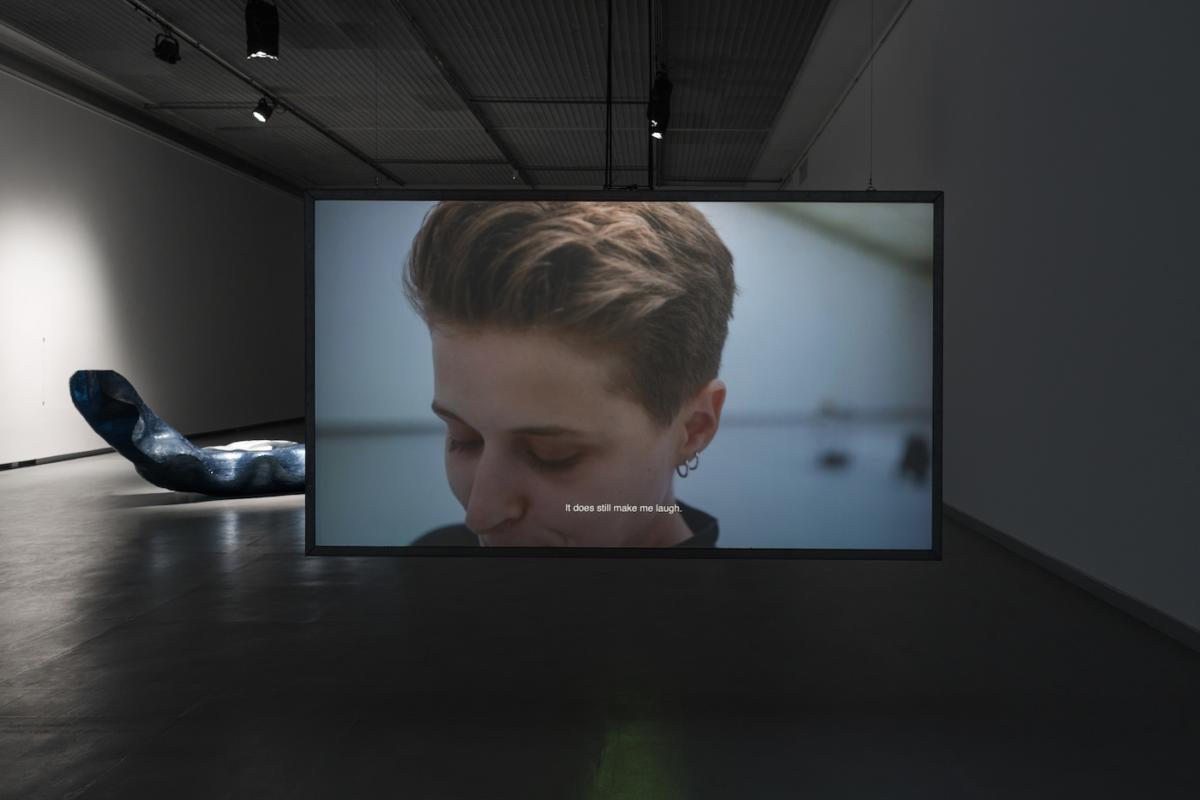 Not at Anyone's Request, exhibition view, work by Agnė Jokšė 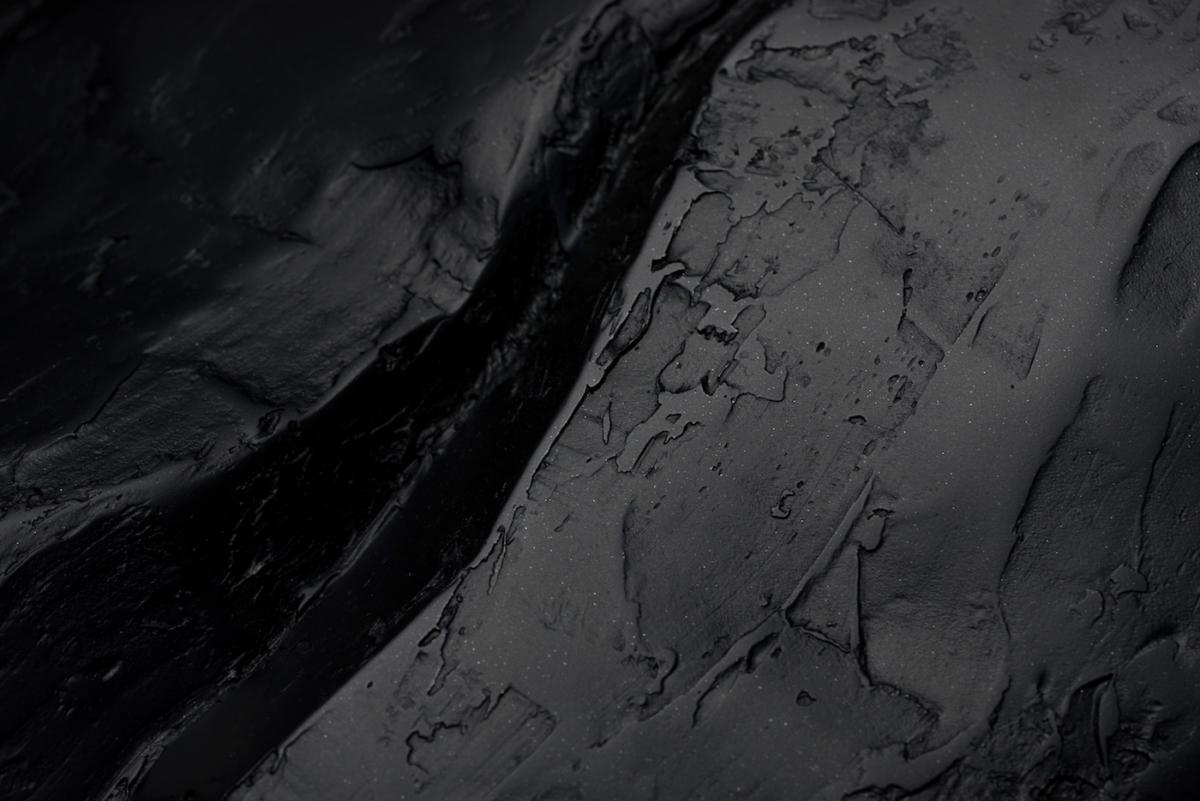 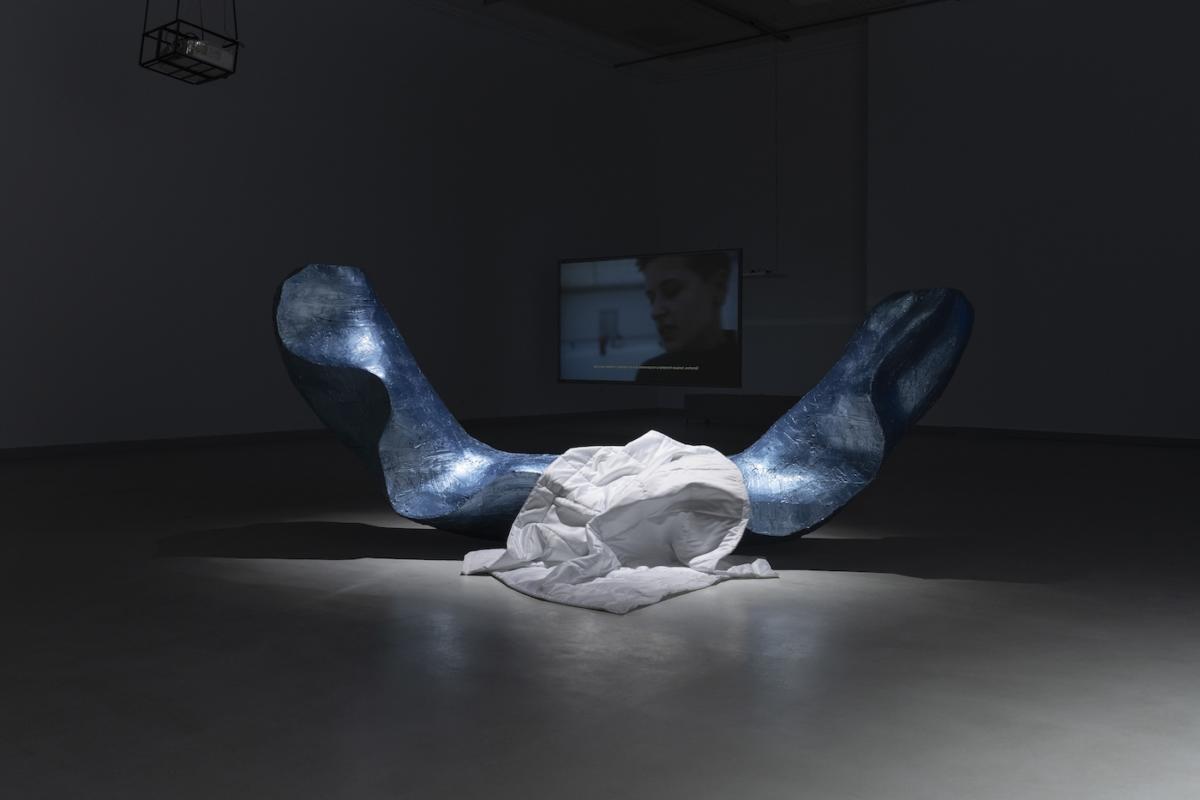 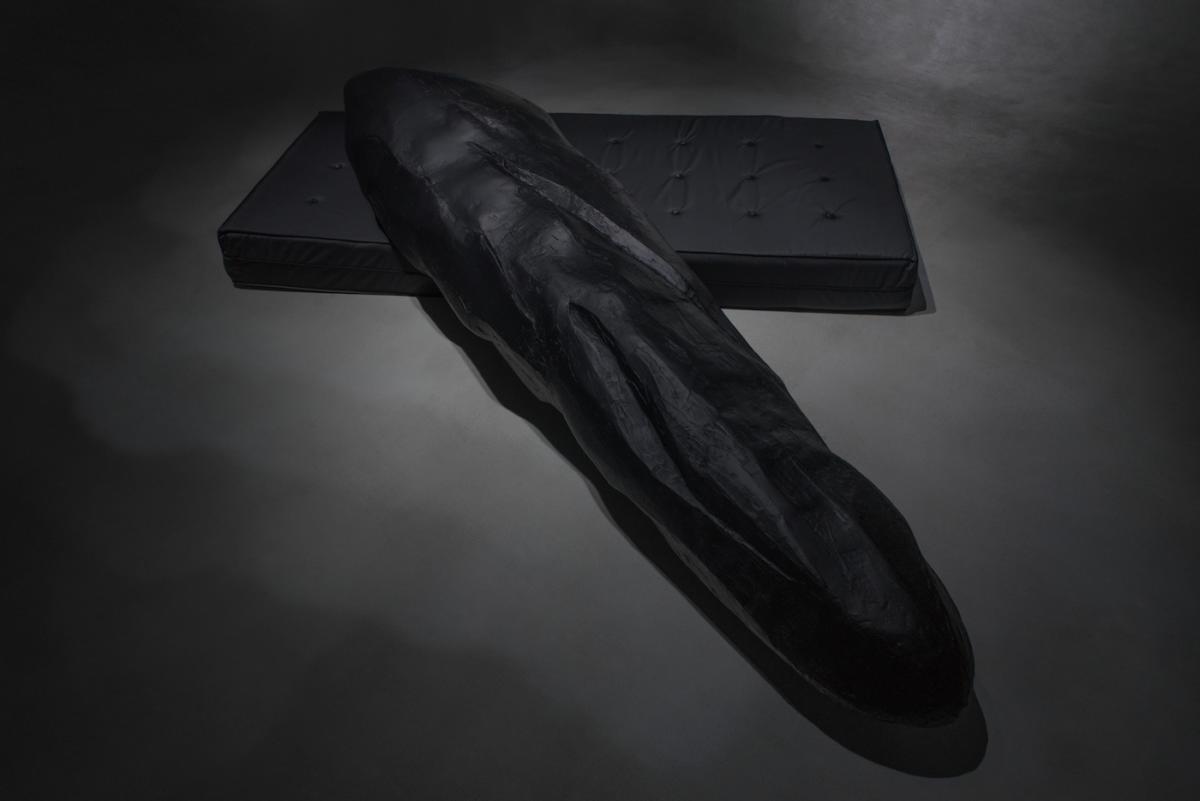 Not more than needed, not later than necessary, mind-boggling but self-evident – we can reach out to such tongue-twisters in the attempt to make our life easier. Or you may calculate: how can you gain at least some symbolic capital when you can’t seem to feel the joy of vibrant reality? The power of influence is a rather decent bandage. But what happens when even the most intuitive cognition is turned into an instrument? We fall into the old trap of dividing bodies and areas of influence, in which we will always mutually be the “other”, artworks will be under threat of forgery, and the like-minded, at risk of conflict. Meanwhile, the underlying modes of being are neither pure nor simple, yet they are sustained by something more than just formal freedom. 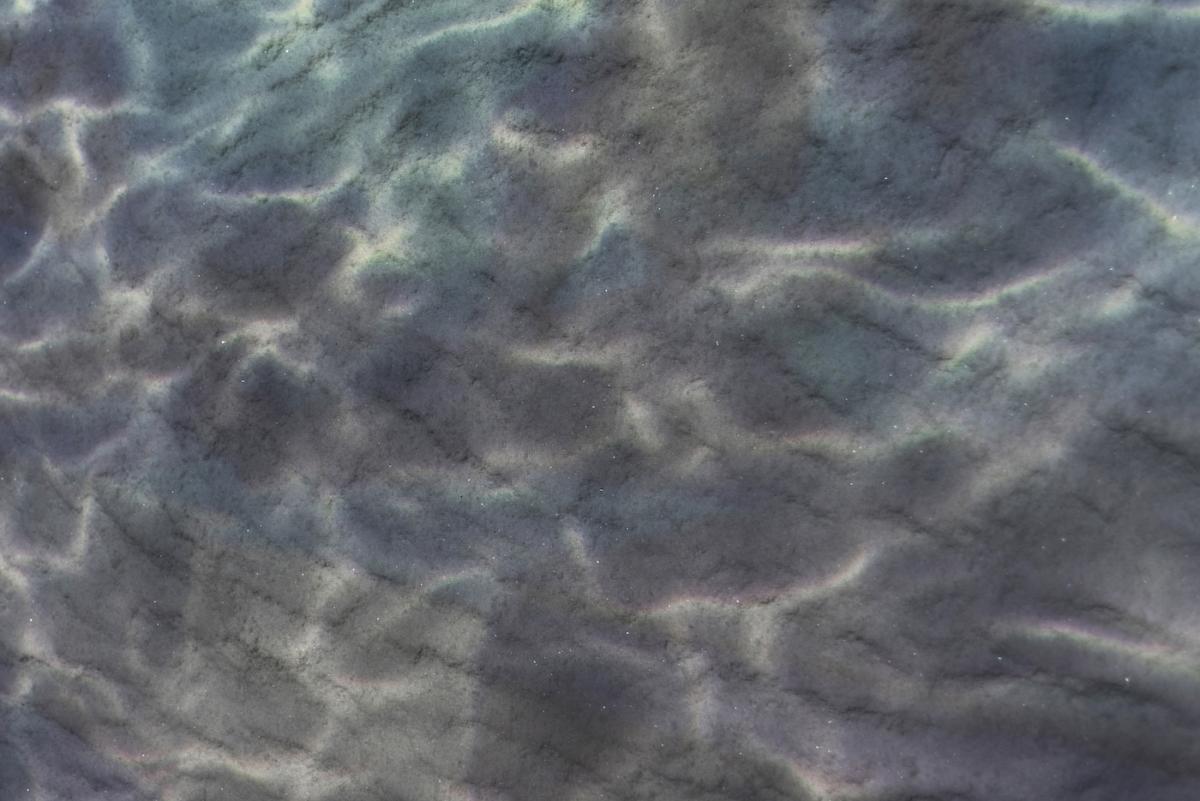 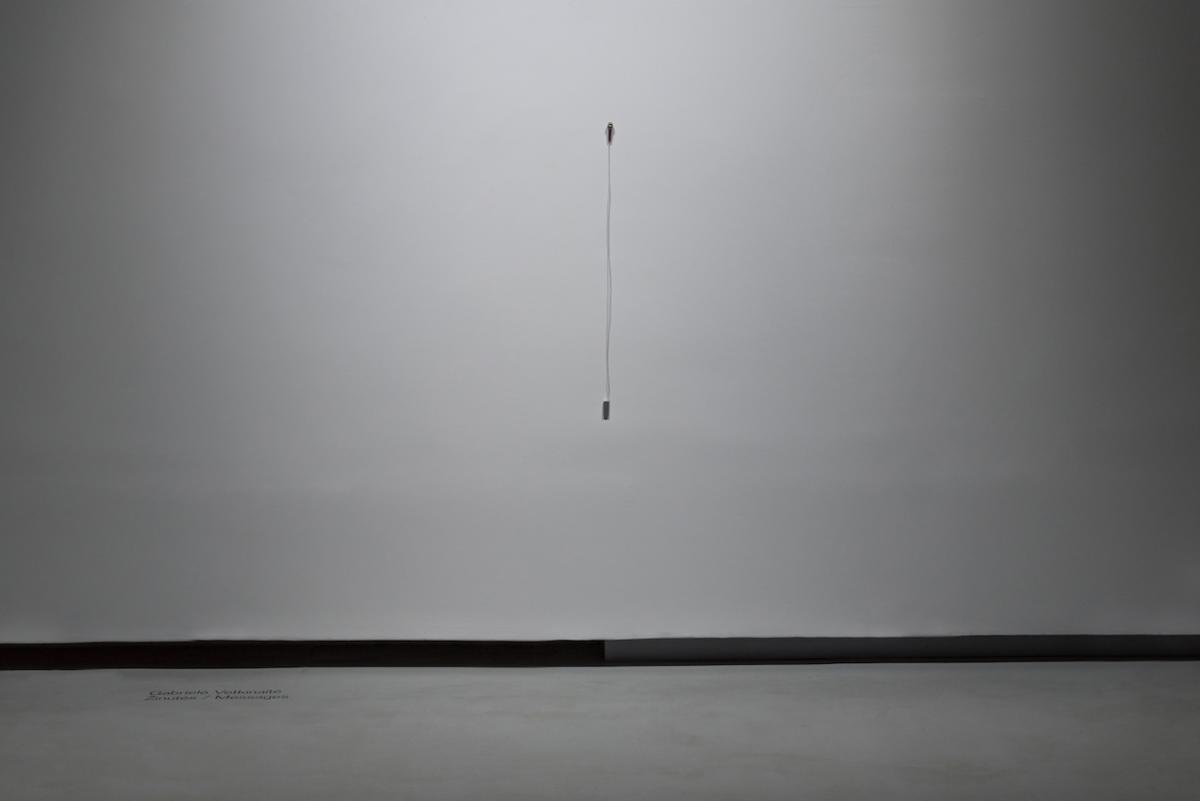 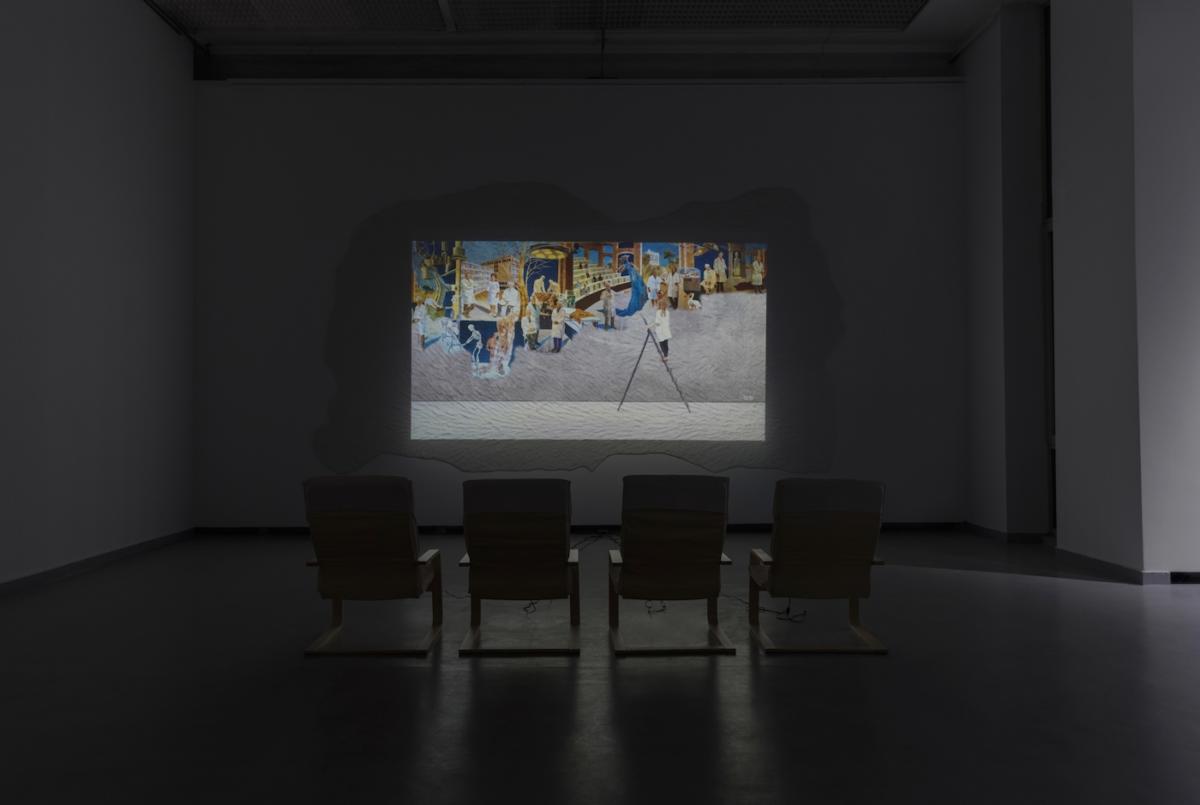 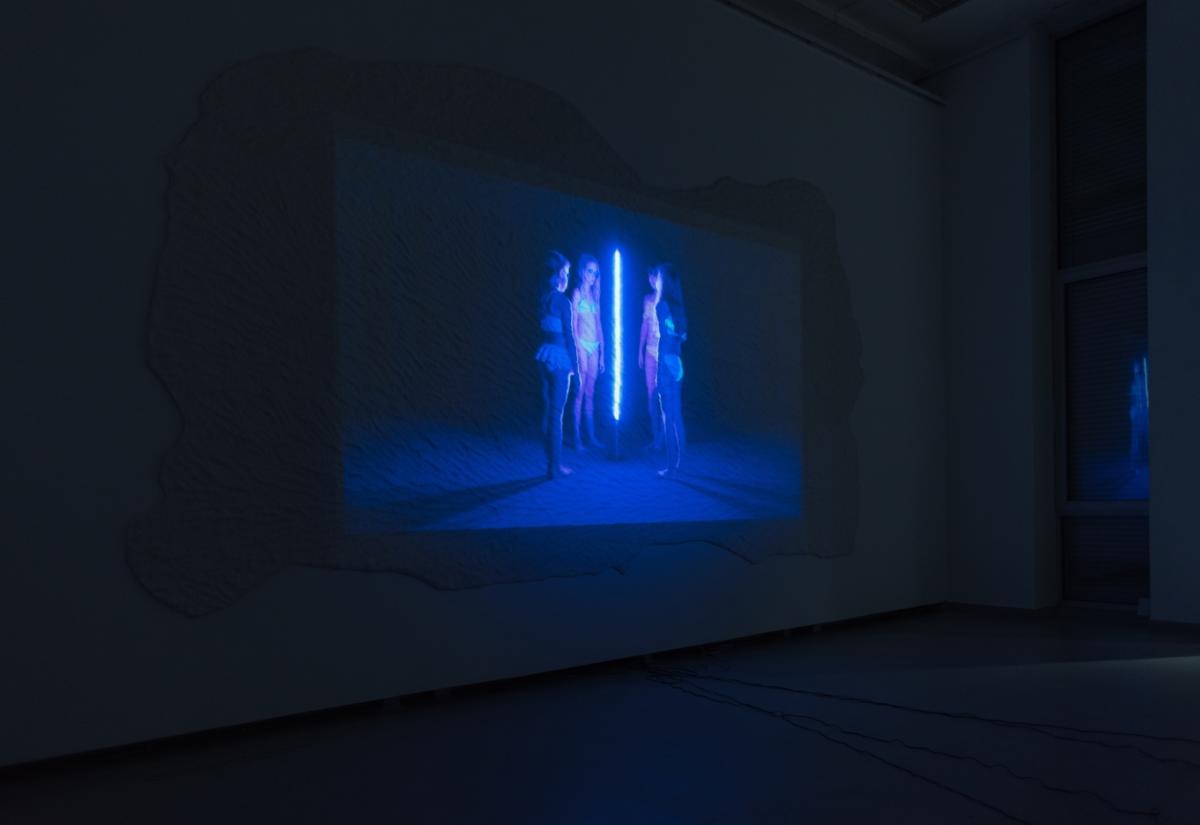 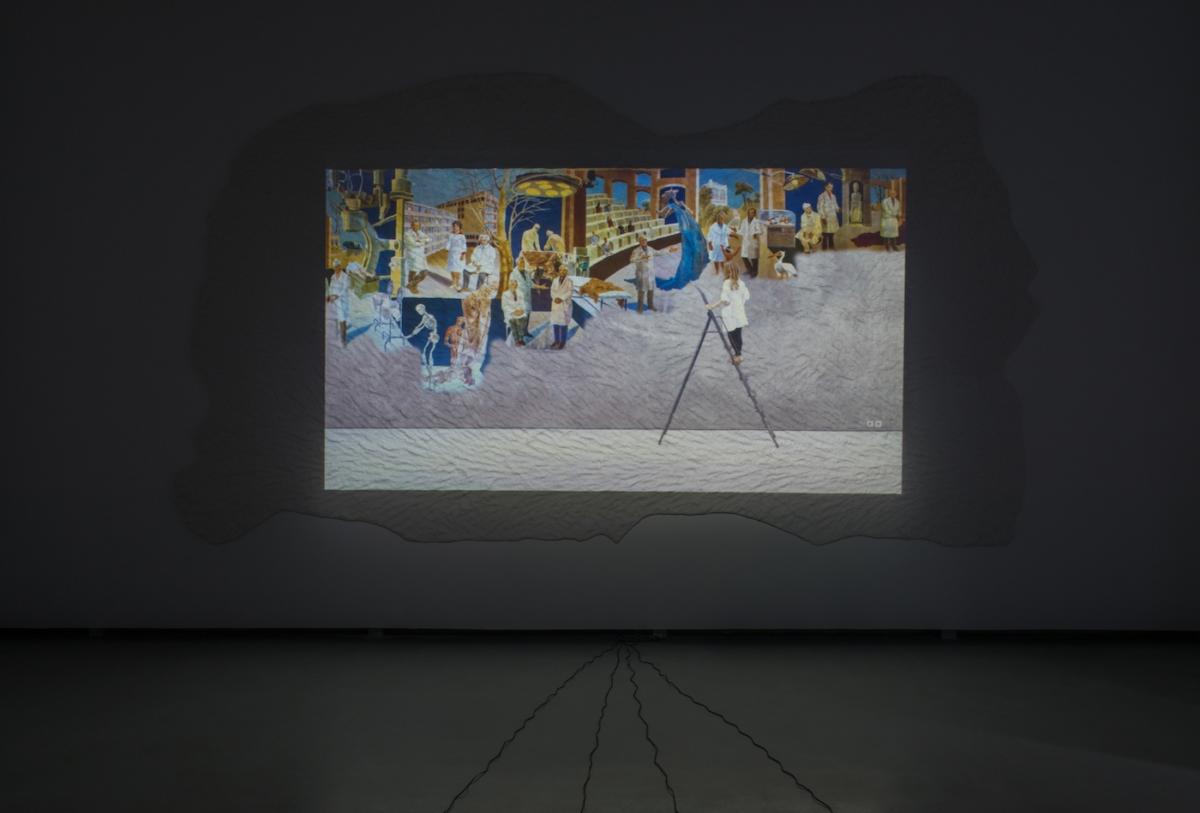 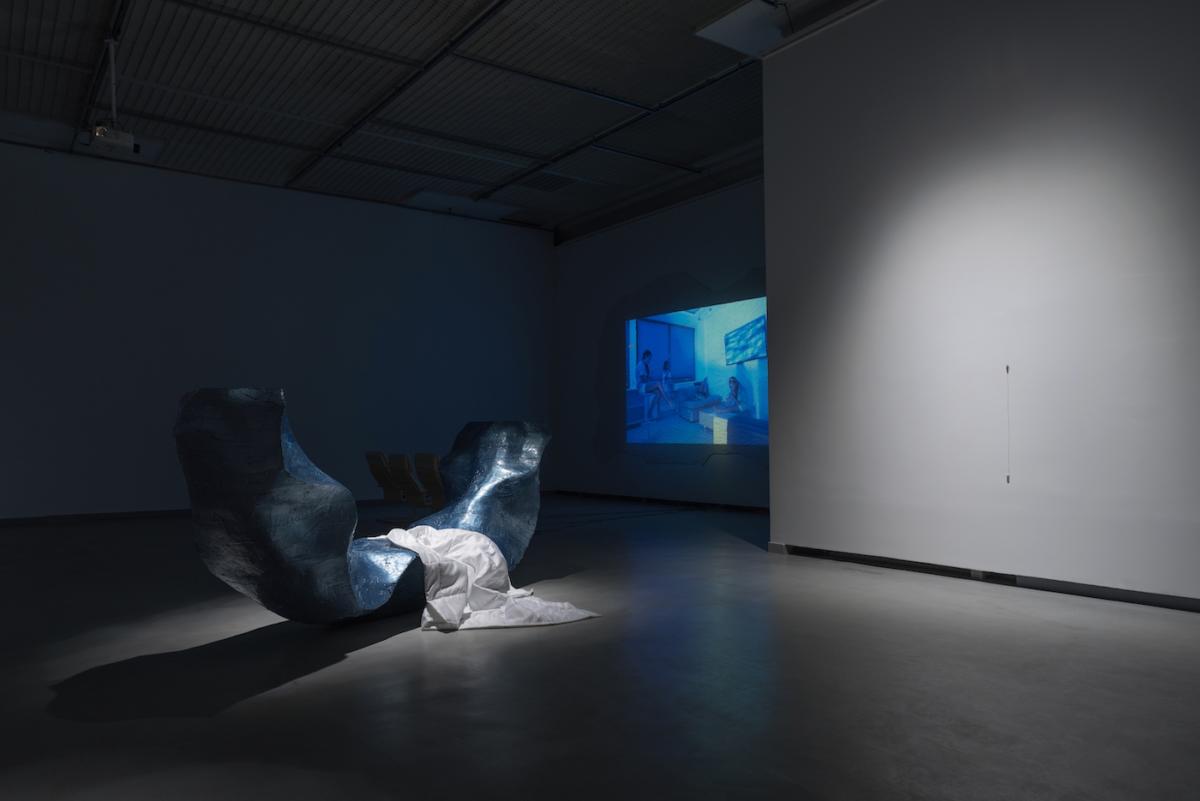 Not at Anyone's Request, exhibition view 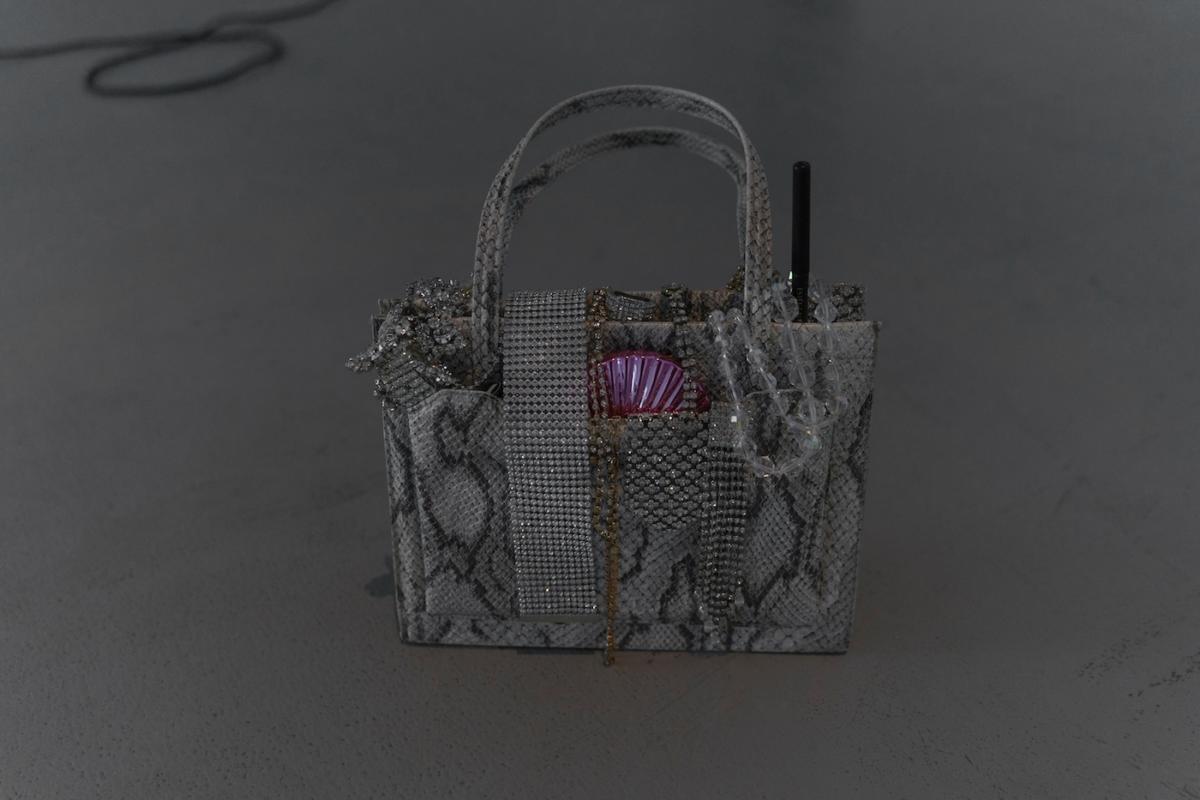 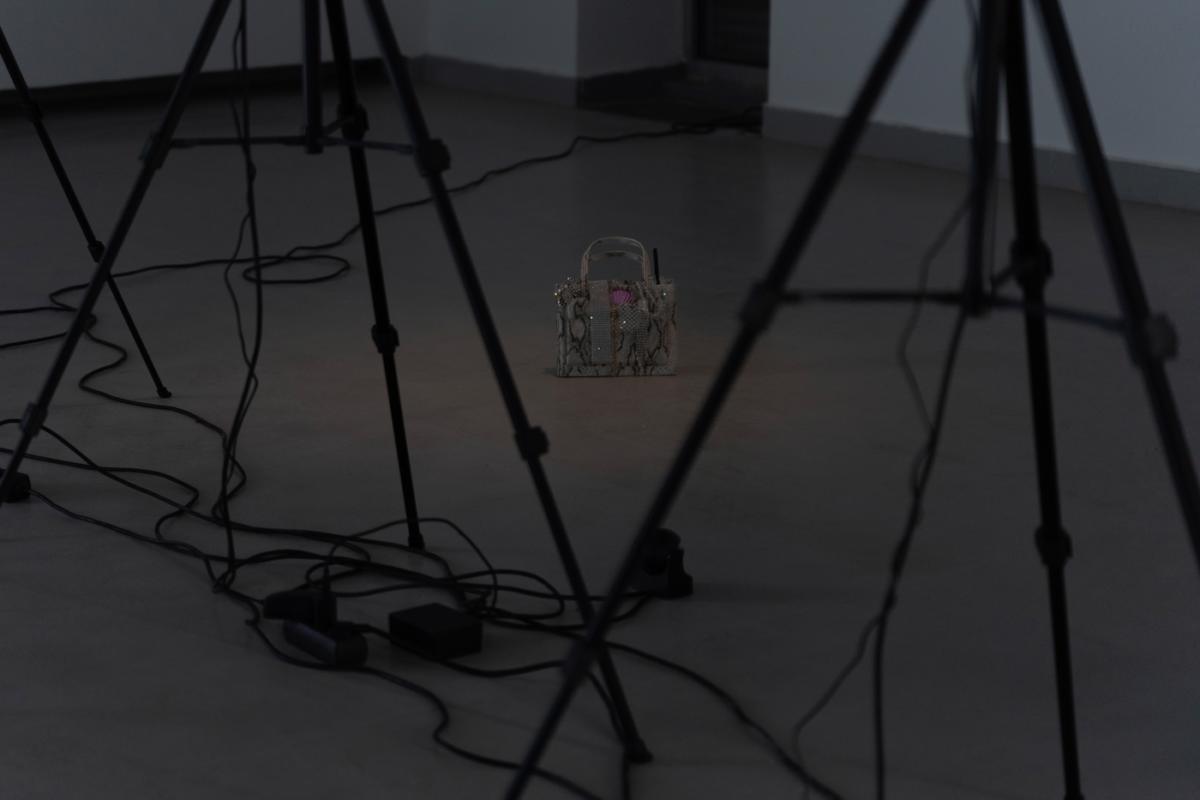 That is why in this exhibition we want to highlight indeterminacy and its importance. The works we exhibit are true to their personal, ambiguous or even painful origins. They do not want to be concretised or employed to serve history, even if they know they can’t avoid it. The artists’ empathy for bodies located in inner or social spaces, or the exploration of how these bodies become positions and destinies, arises not from a tendency or necessity, but from an intrinsic need. Only now, before they have become traces of thought, can these works be so sensitive and bold. Theory is usually perceived as a frame that reinforces a piece of art that can’t stand on its own – but perhaps the strength and life of such an artwork lies precisely in that it doesn’t need a pillar? Trust is more important than persuasion with all its promised benefits. Trust in the phenomena of thought, consciousness and creation, without the persuasion that they are really needed.

There was a certain point when something that was neither vitally nor economically necessary arose; and today, we still carry on fostering this impulse that can liberate us from destiny and external will, letting us expose our own naivety and weakness in the pursuit of the incalculable. This story is written by disobedient and shaky hands – not at anyone’s request, but for the sake of what might be important.