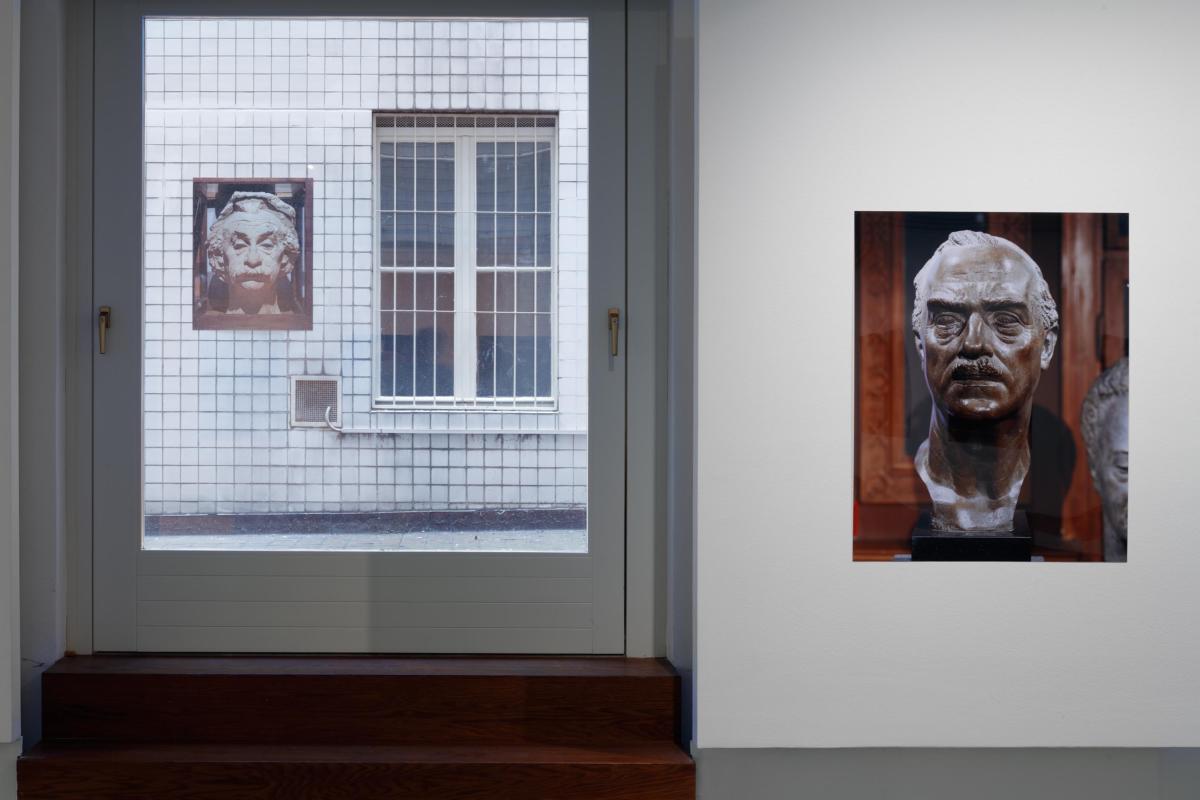 The photographer duo Lukáš Jasanský (1965) and Martin Polák (1966) became involved in current events on the art scene in the late 1980s, and they have since become an important and inseparable part of it. For over three decades, this stable photographic tandem (at more or less regular intervals) has created exactly formulated conceptual projects. The basic means of expression of Lukáš Jasanský and Martin Polák are extensive photographic series, employing repetition, seriality or archive elements. All these characteristic features can also be applied to their new series J/P/K Jasanský Polák Karny to be presented for the first time ever in Prague City Gallery’s House of Photography. The photographs were taken in Poland, the country “near and far” to the Czech Republic, while the impulse for this series came from the regional genius loci. Thematically, the series touches on various phenomena and relics of post-socialist countries, but it predominantly deals with history and the passing of time in general. The series is “enshrouded” in a soft veil of nostalgia, but at the same time one can feel the photographers’ uncompromising ironic distance. 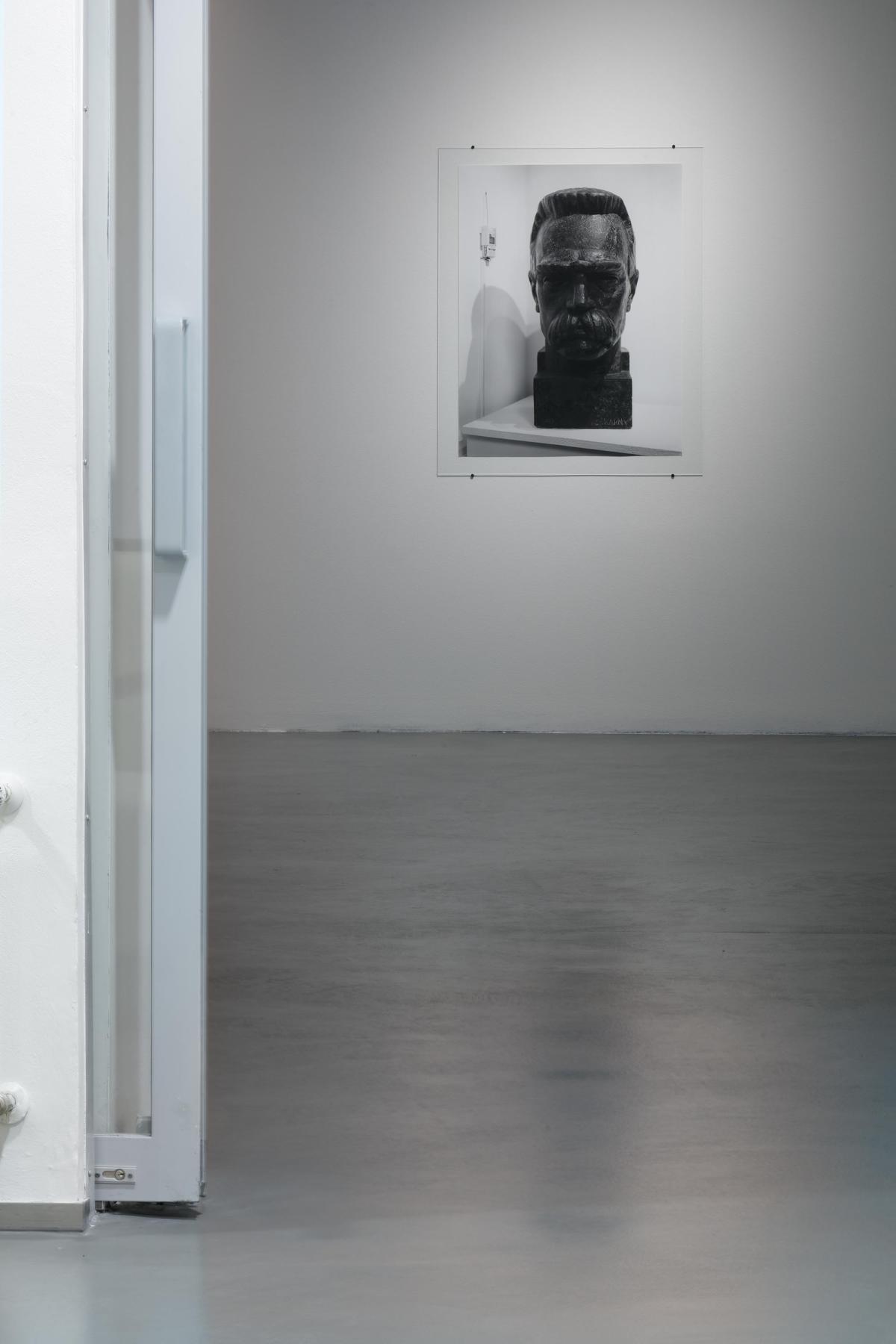 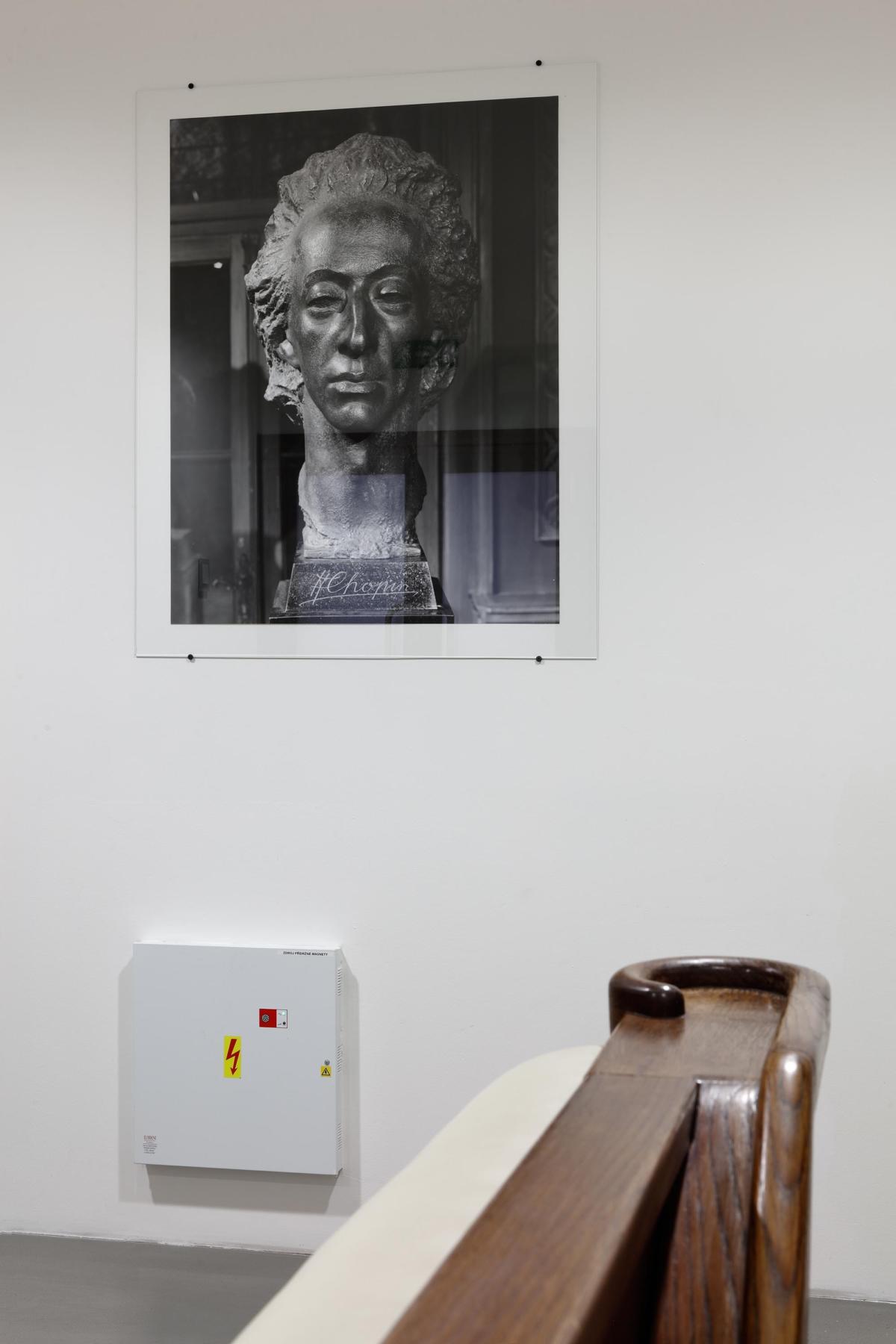 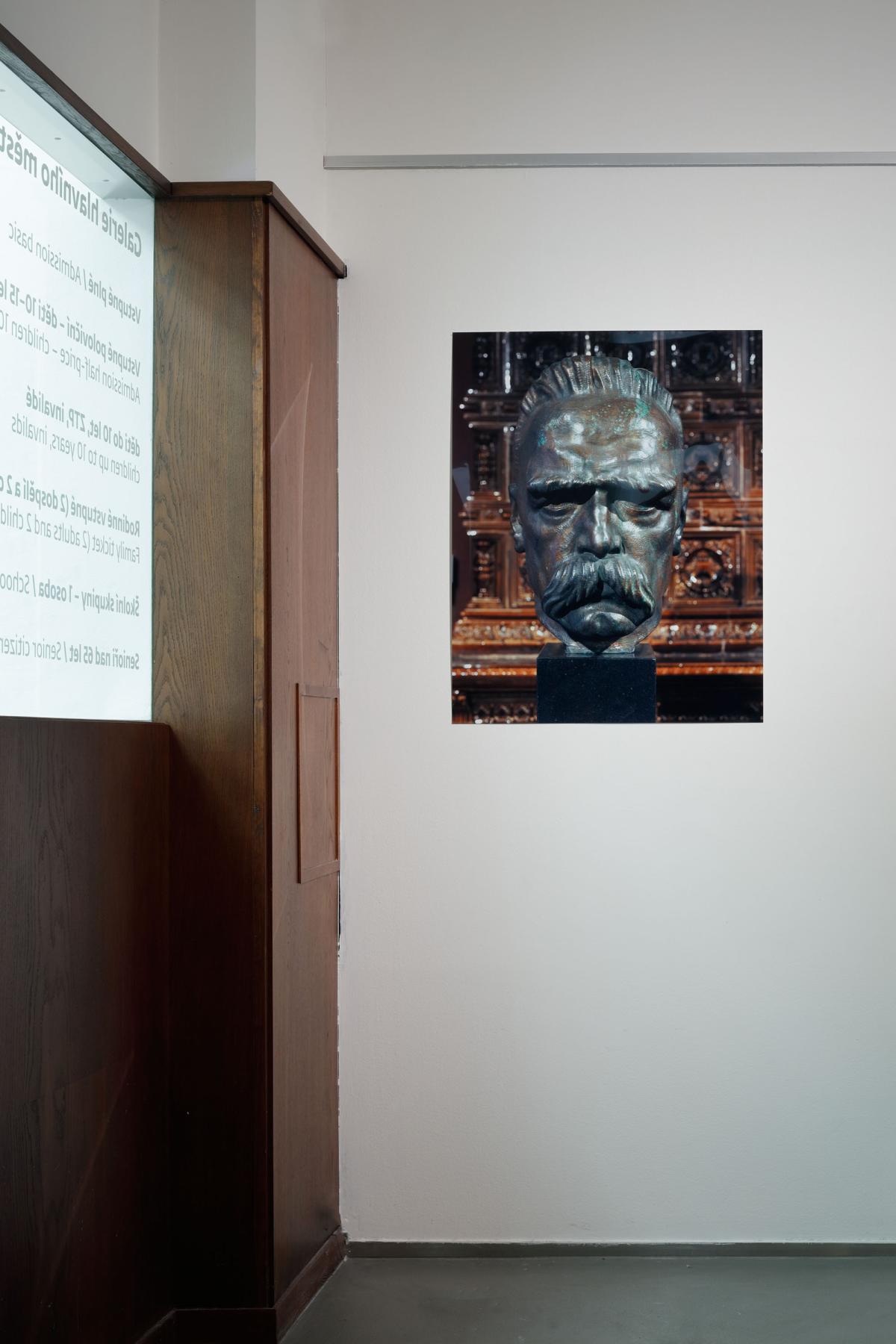 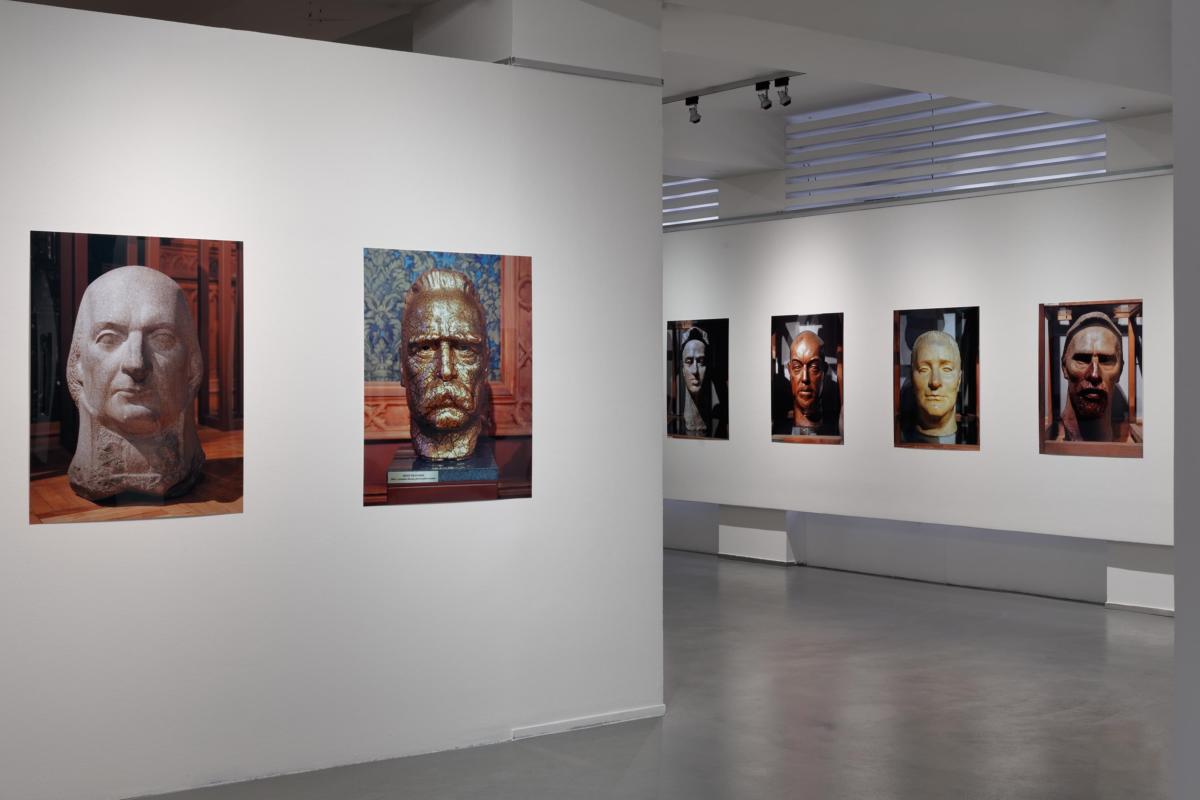 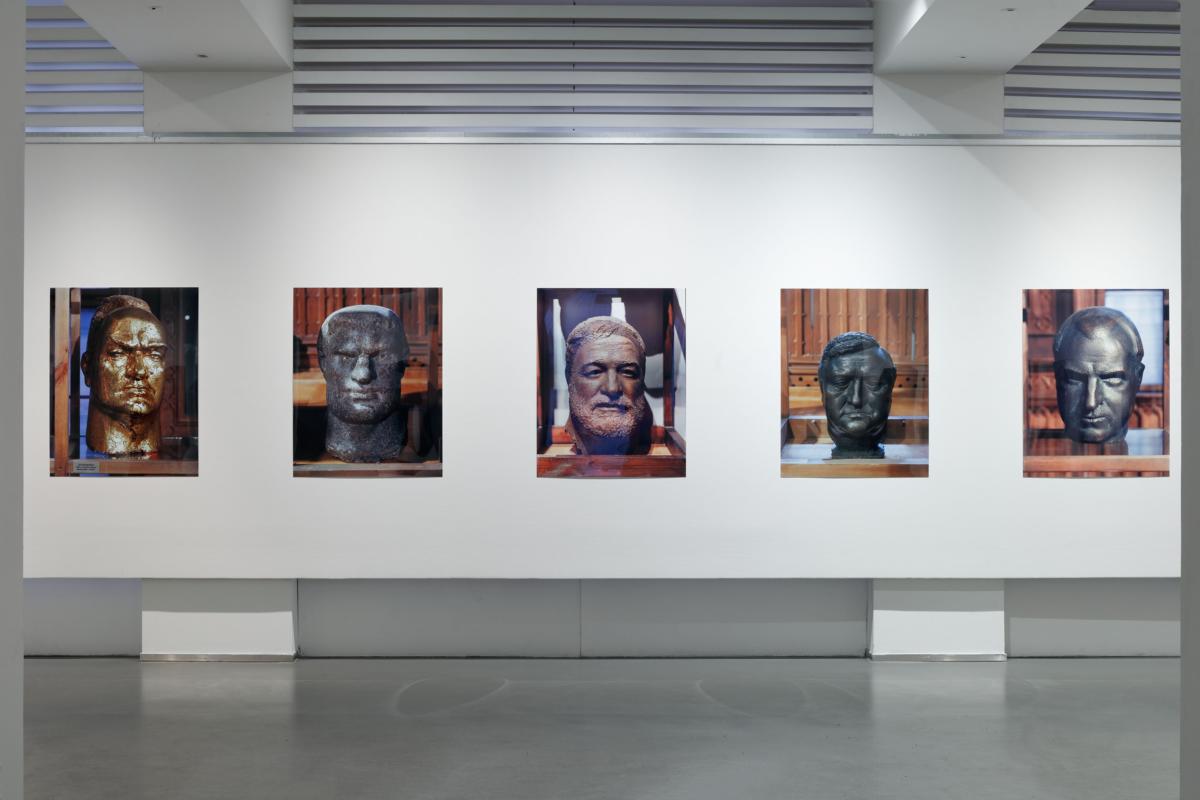 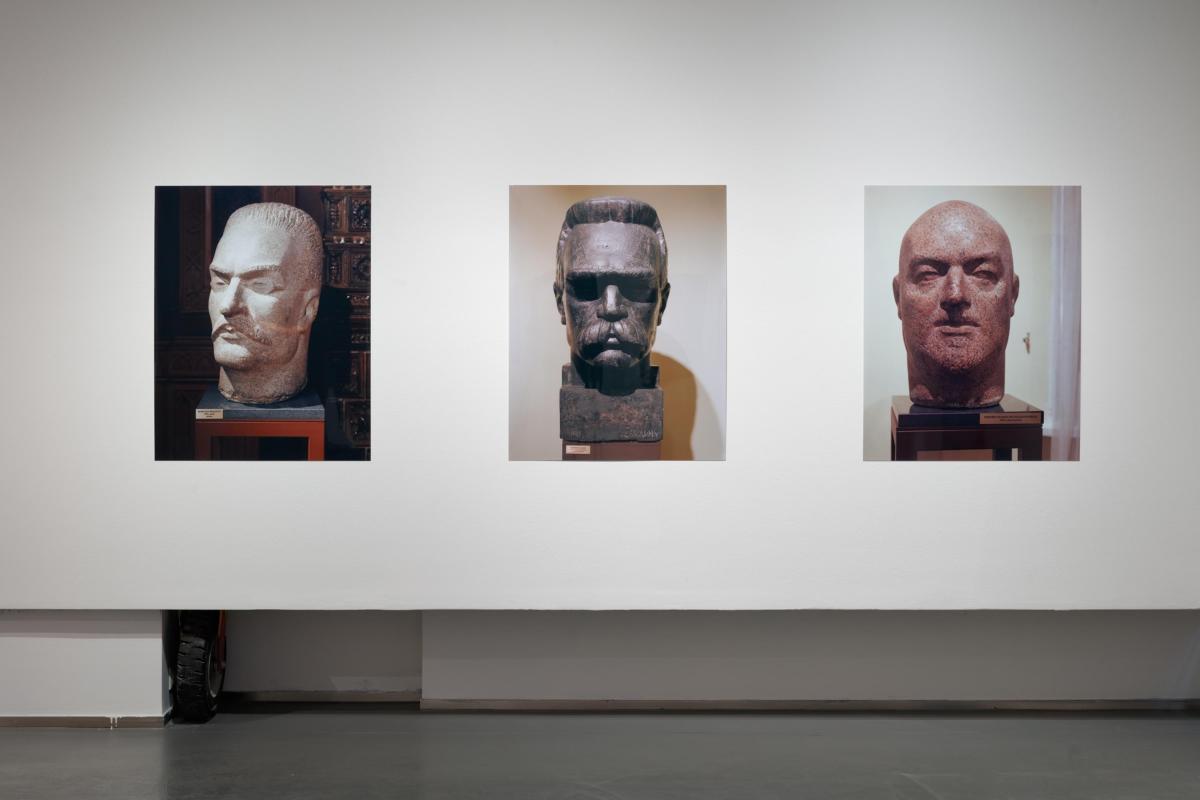 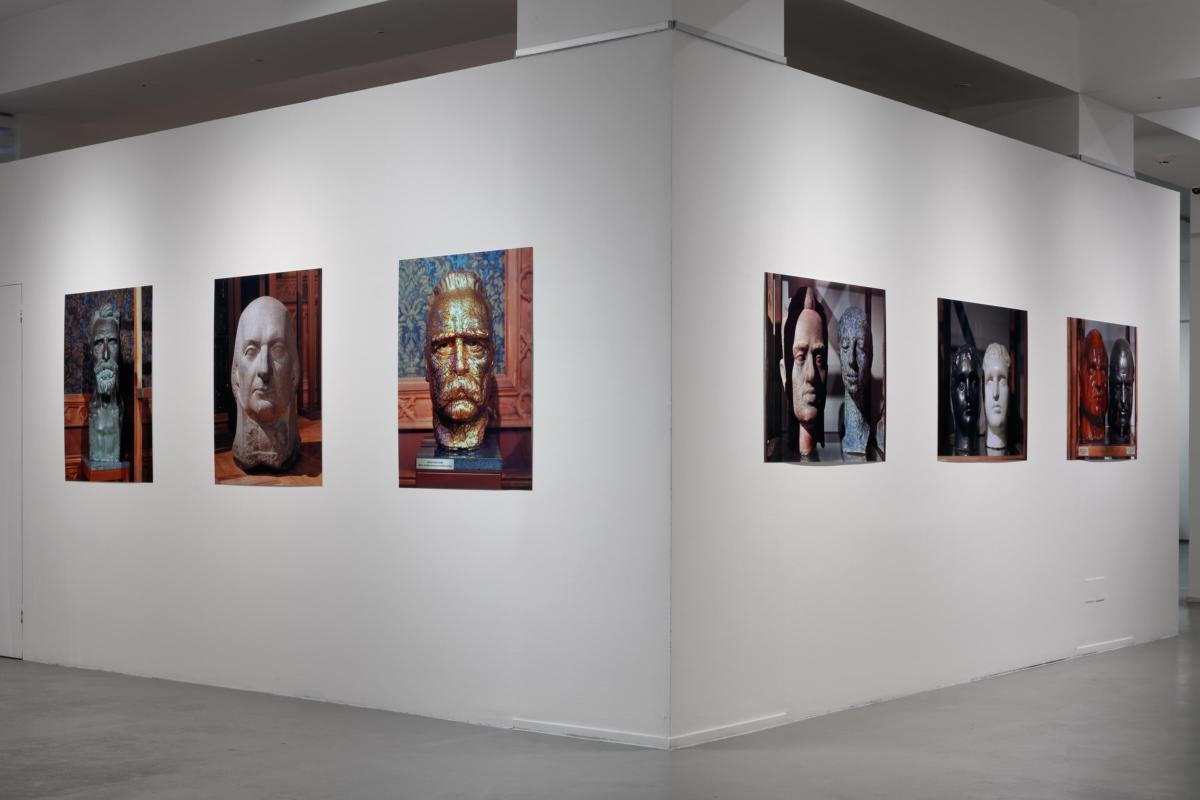 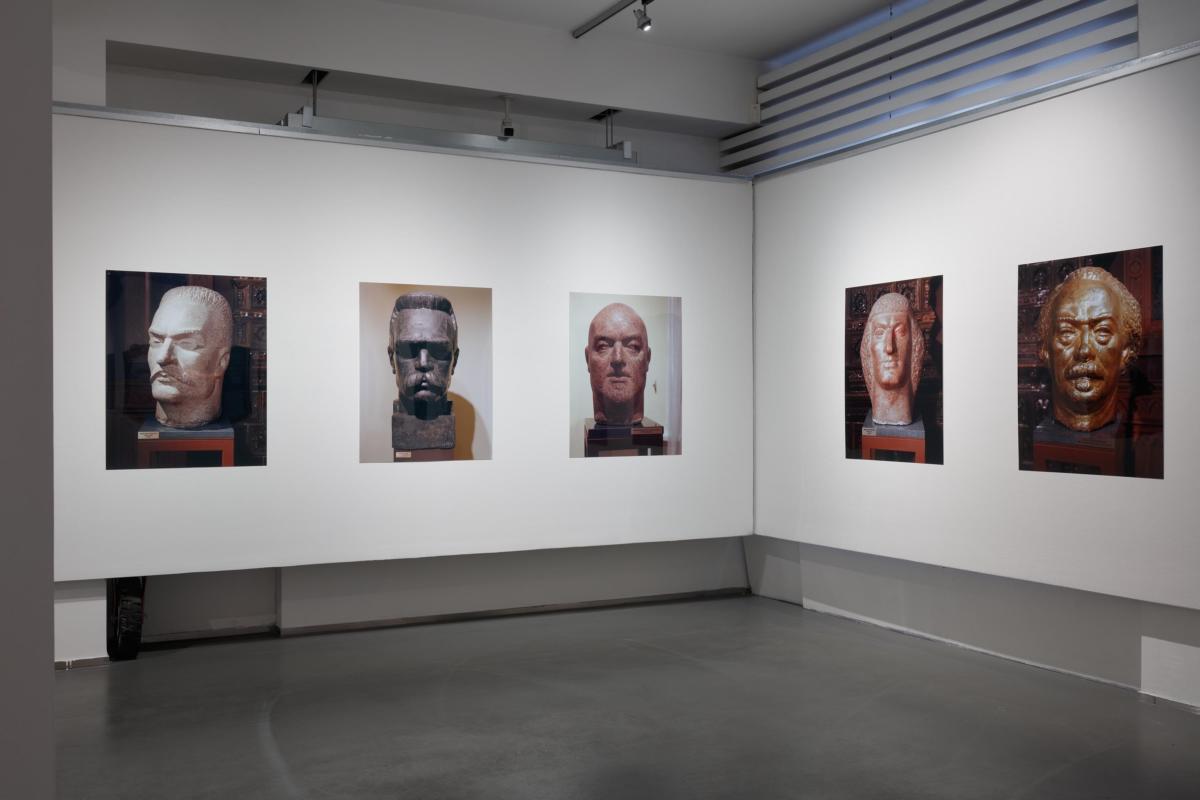 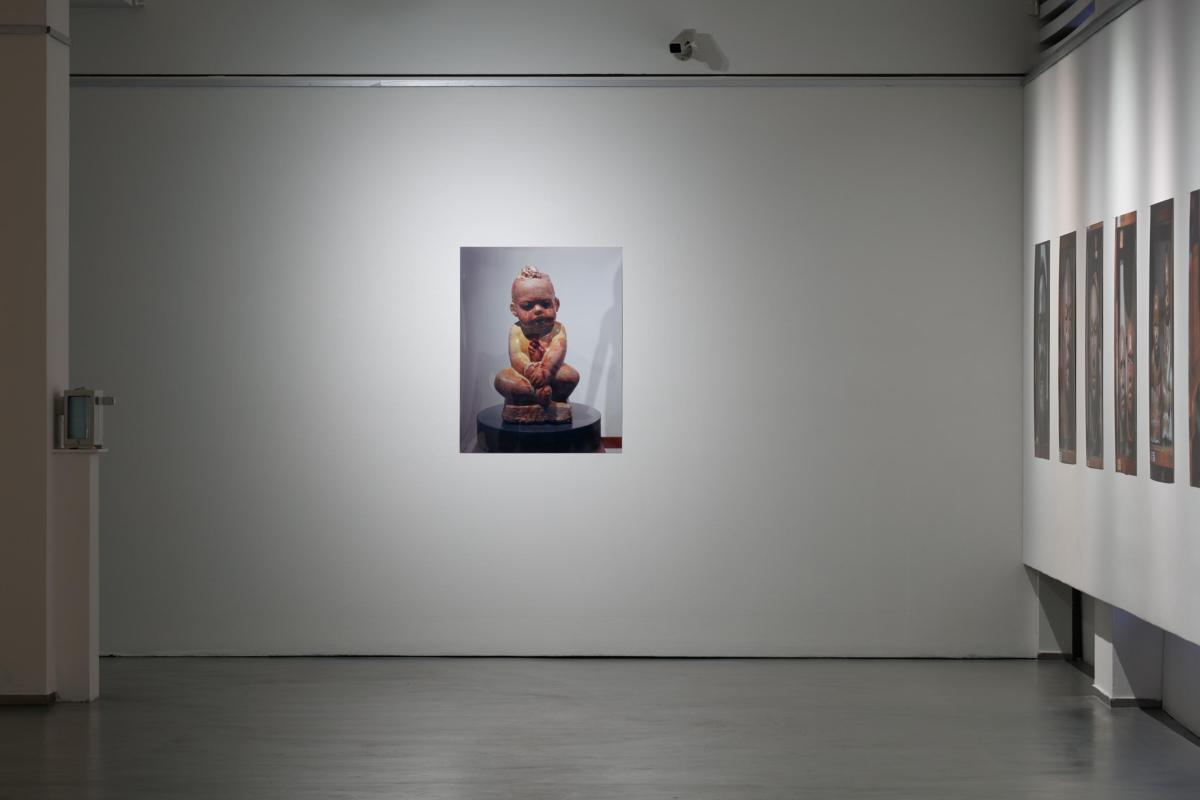