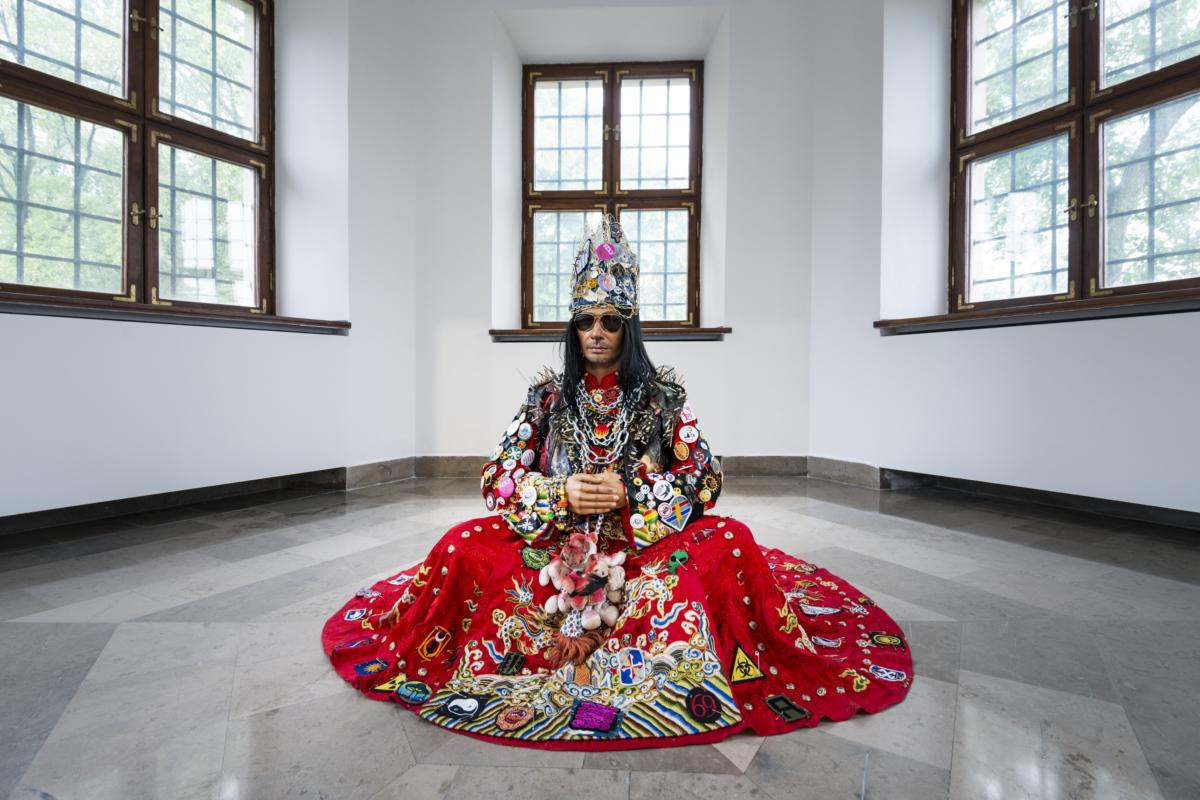 Holy Nothing presents Jakub Julian Ziółkowski’s new works: sculptures, paintings, ceramics and installations, some of which he created during the few months of his sojourn in Hanoi, Vietnam, and some – in collaboration with artist Hyon Gyon. The works draw on archaic forms of the magical phenomenon of transfiguration, conjuring up a metaphorical universe redolent with religious symbolism and objects of worship.

Ziółkowski’s art is often related to elevated spiritual states, placing them at the boundary of reality, fiction, normativity and madness. With the artist, we have come to expect compact language conveying the drama of a particular imaginarium. The exhibition Holy Nothing has decisively broadened out the familiar formula beyond the surface of the canvas itself, employing differentiated forms of post-exotic installations, sculptures, pieces of ceramic and films. Some of the works presented at the exhibition have been created in collaboration with Hyon Gyon, with whom the artist has for a while been sharing his studio and working in artistic tduo. Her art is closely involved with notions of Korean shamanism and directly related to universal transcendental energy. 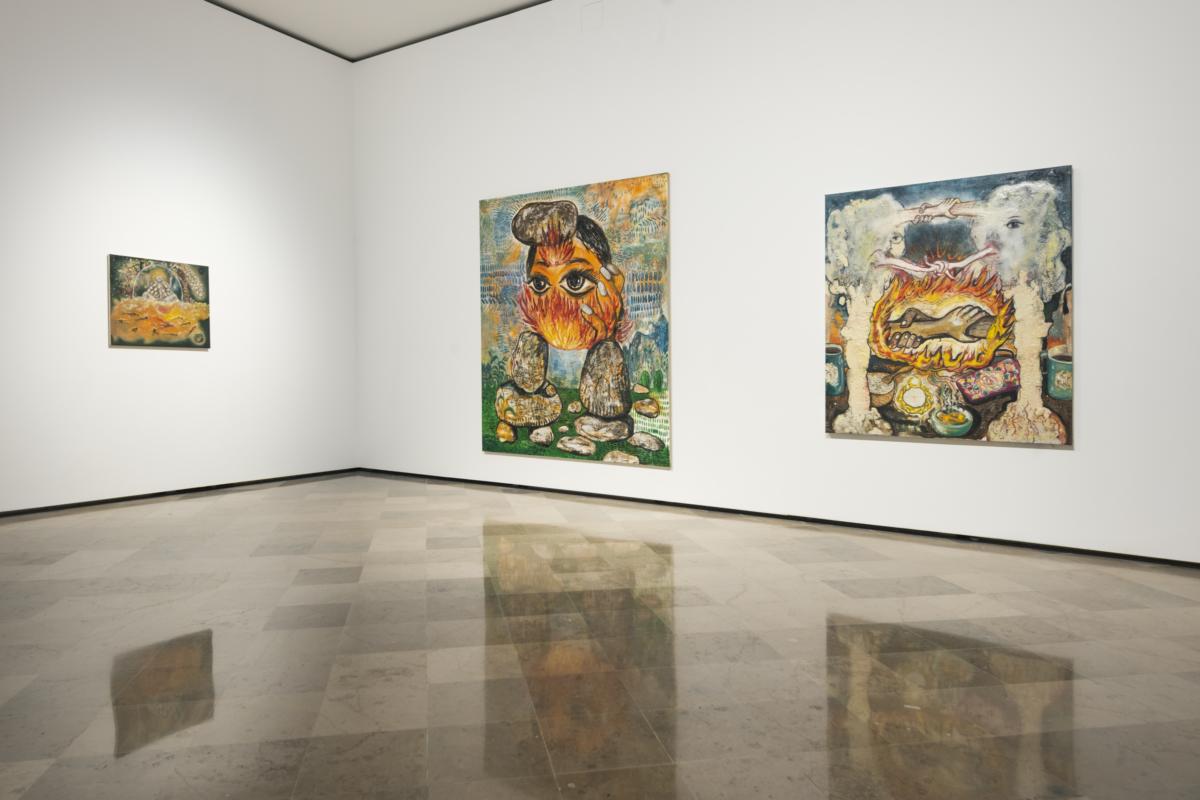 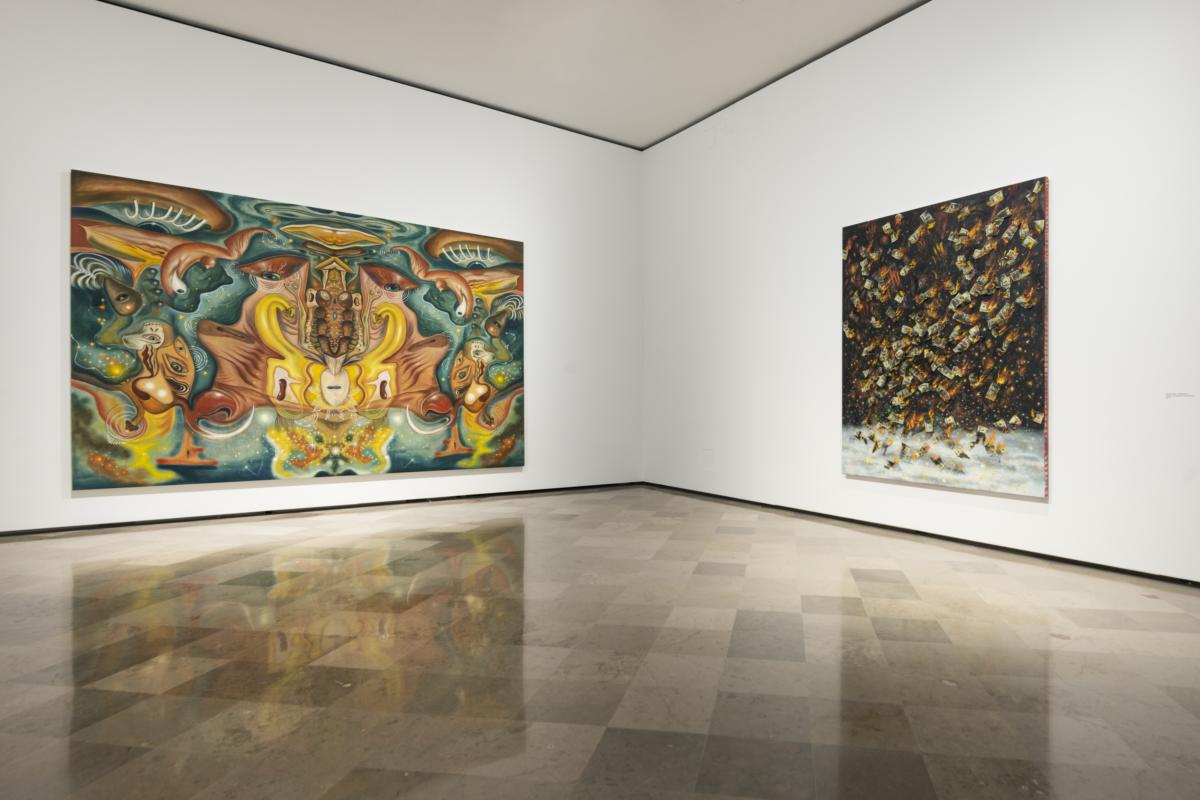 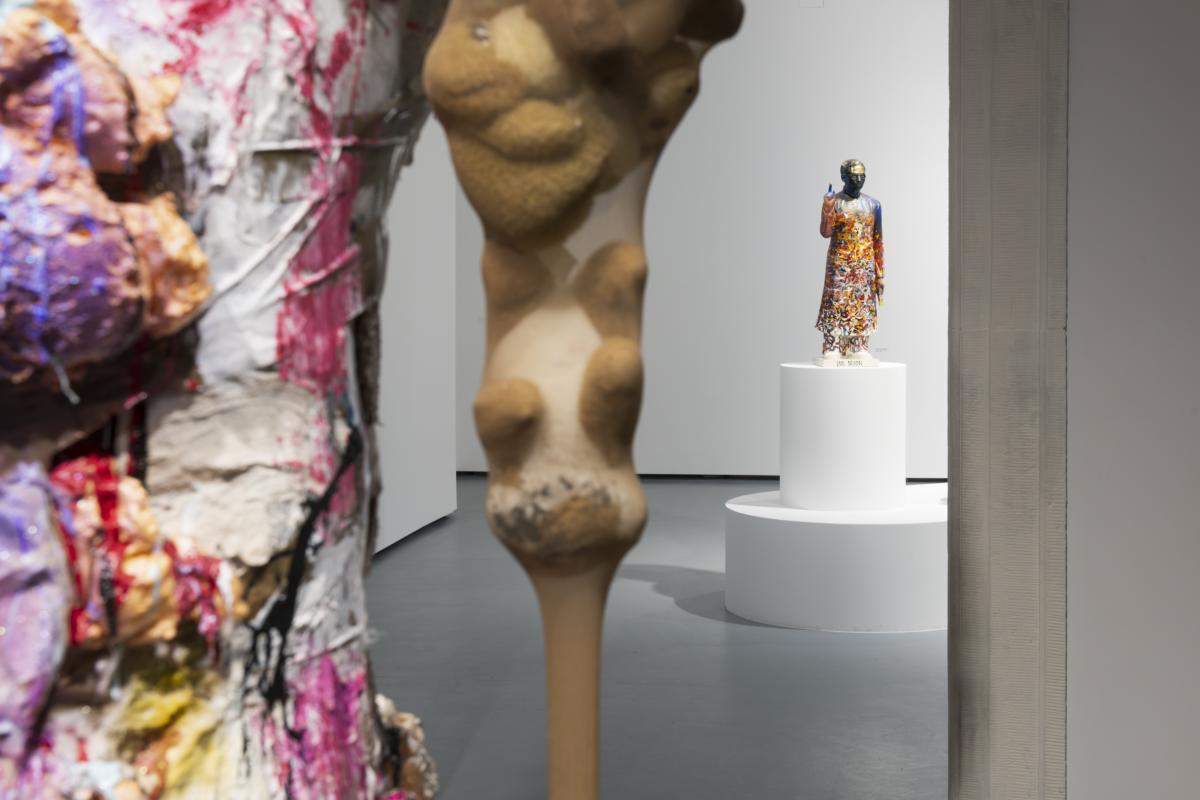 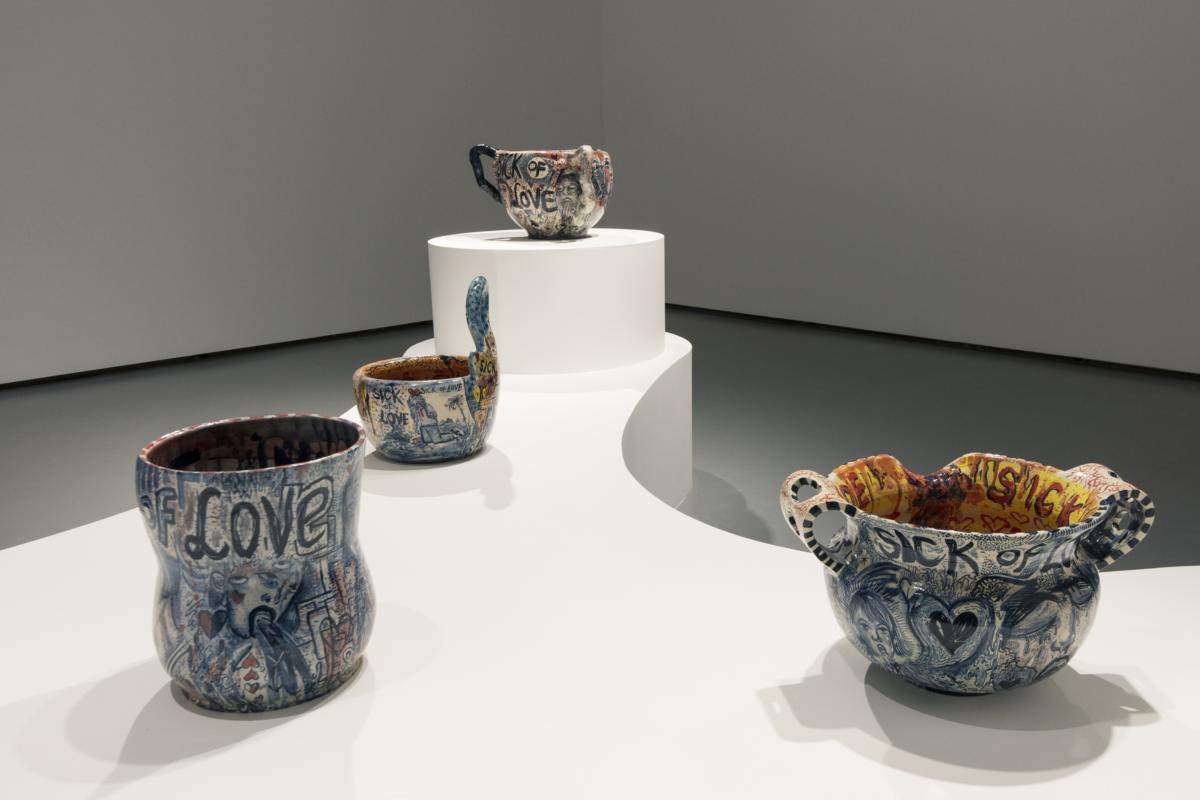 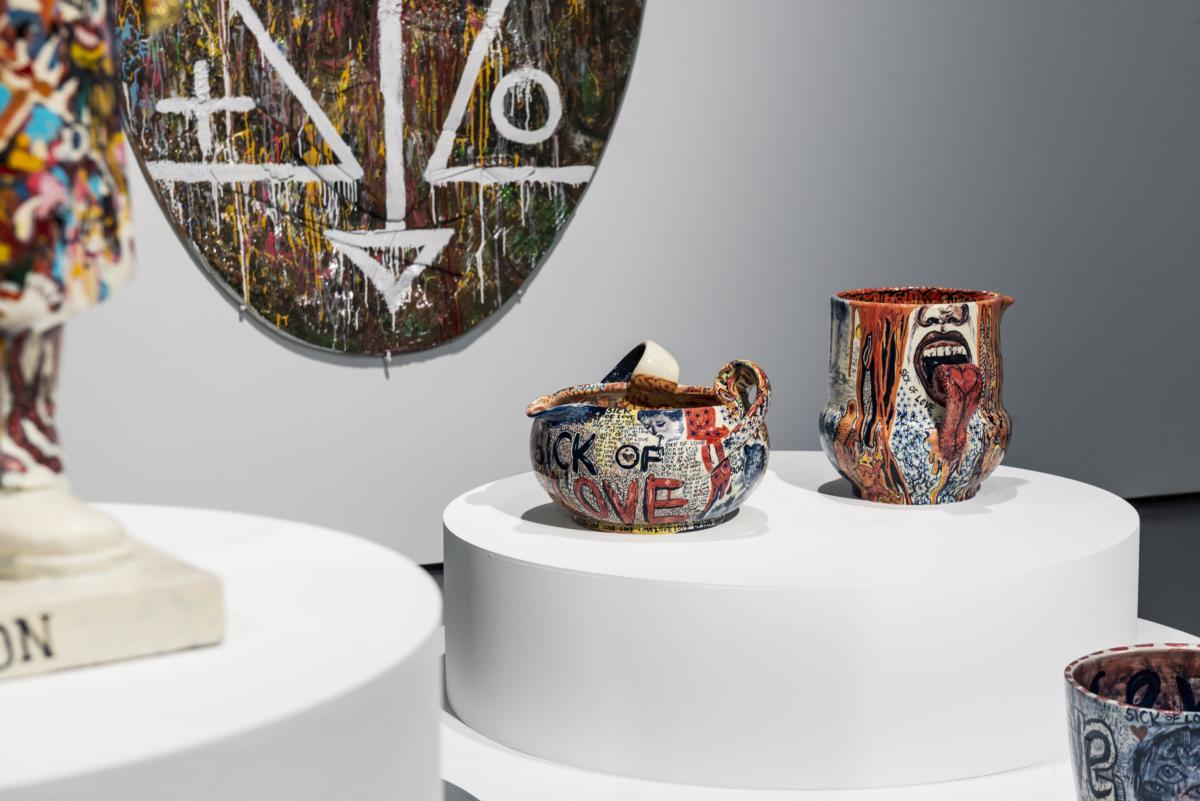 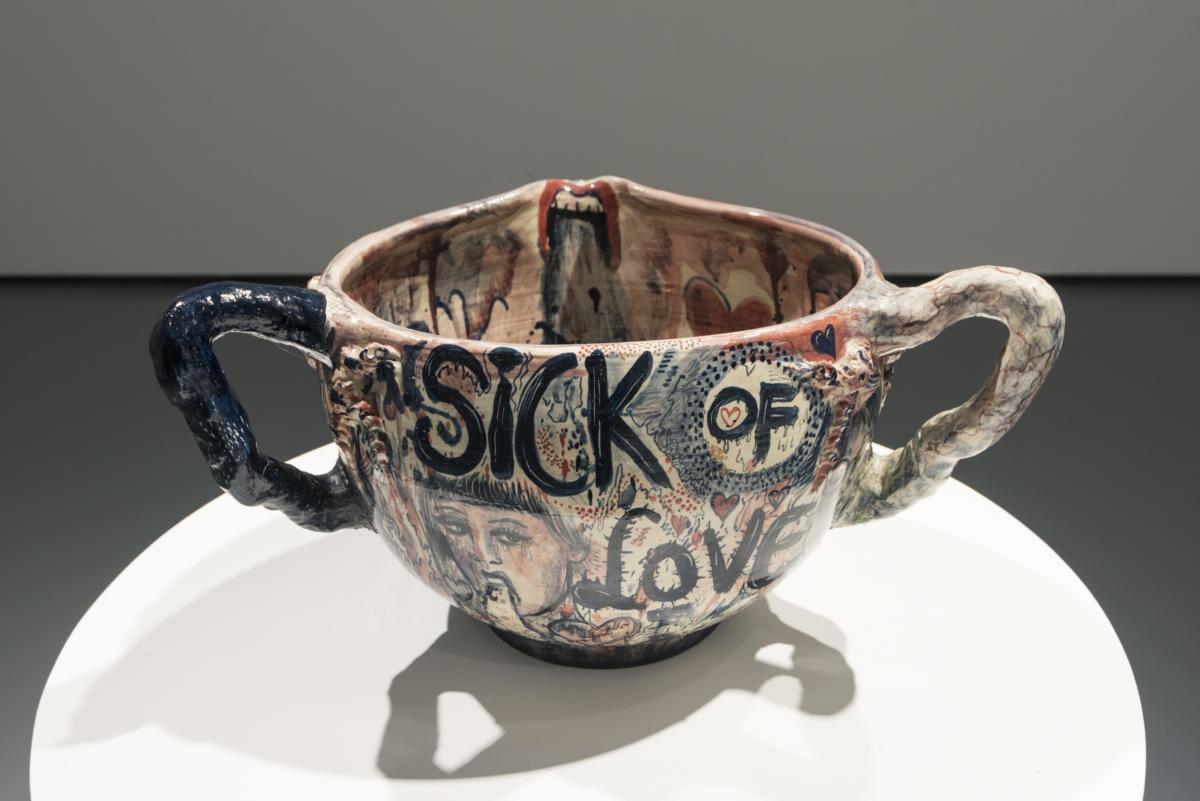 The phantasmagoric, extraordinarily eclectic world of Jakub Julian Ziółkowski portrays the dynamic of constant transformation, which manifests itself not only in folk traditions and primaeval beliefs but also in neo-shamanic practices found in the postcolonial context. The paper sculptures – offerings to the deities in a disco-lyrical convention – reference the Vietnamese Len Dong religion, rooted in animal animism, in which paper figures accompany the celebrations of the Goddess Mother. The rituals seek to establish contact with the spirits of dead ancestors or animals; after the end of the ceremony, these ephemeral forms are burnt. 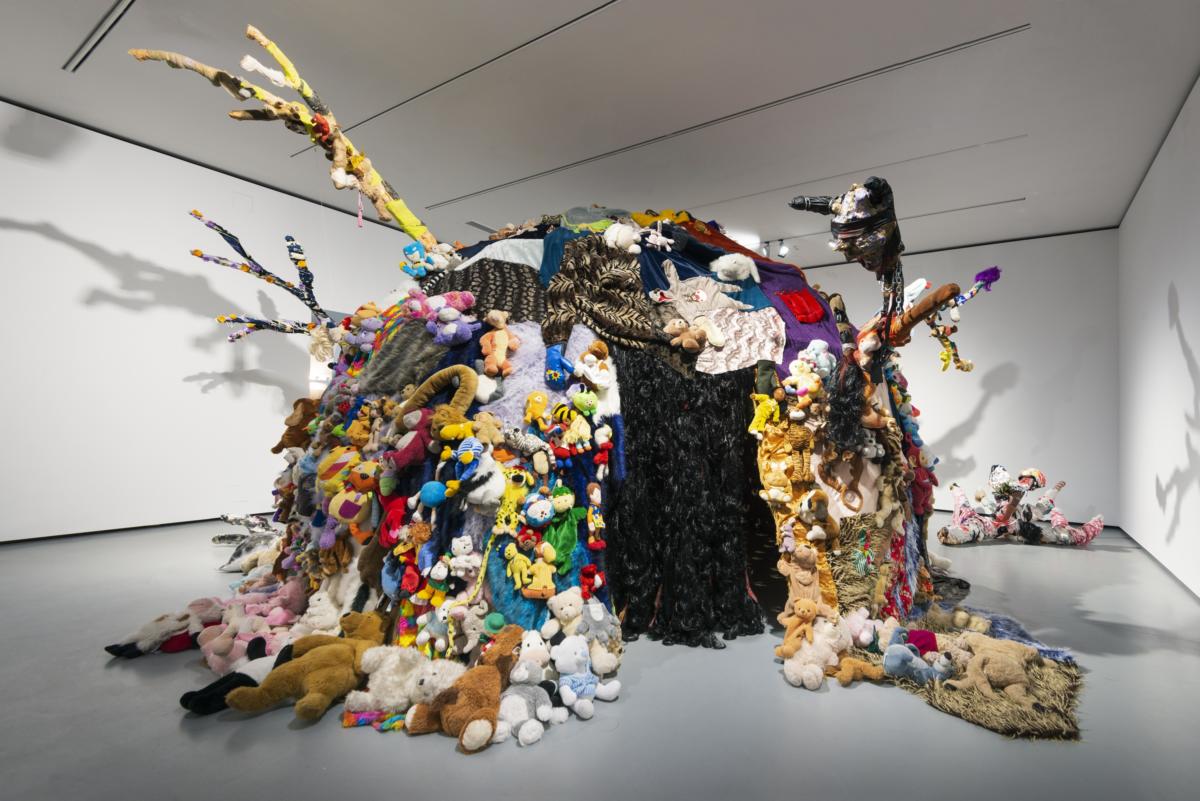 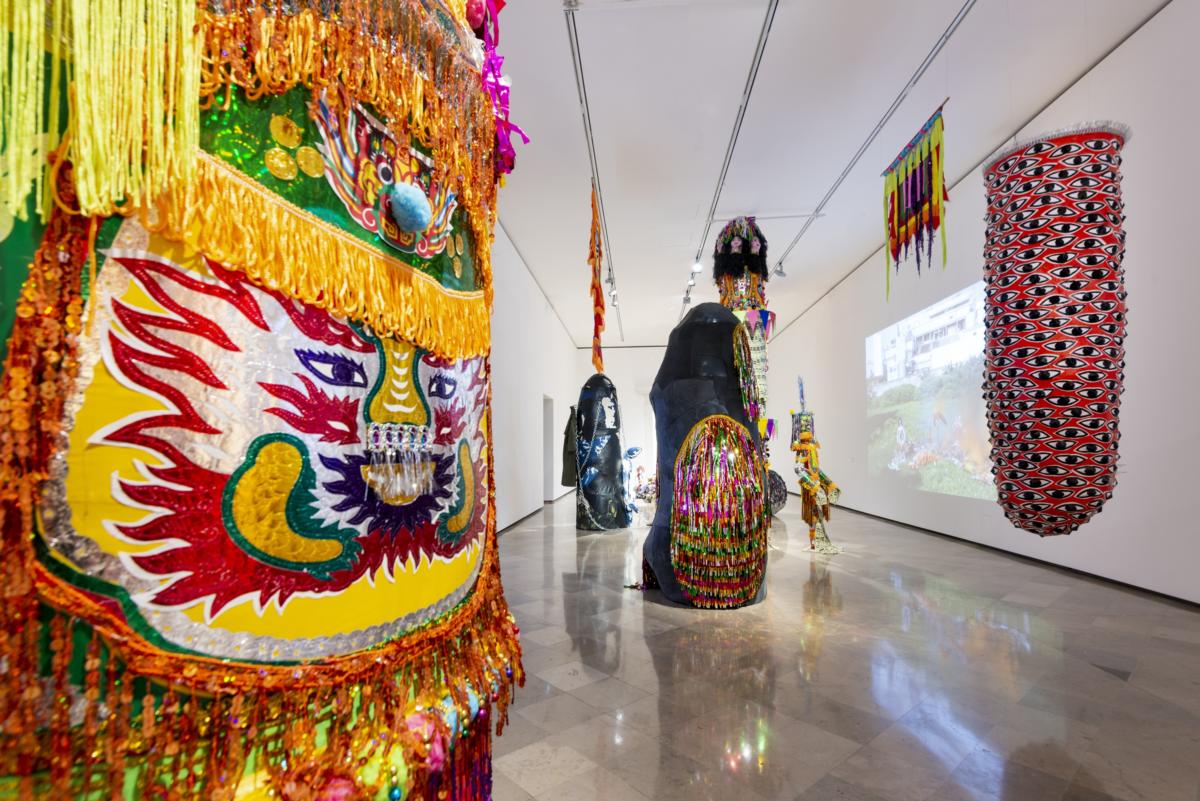 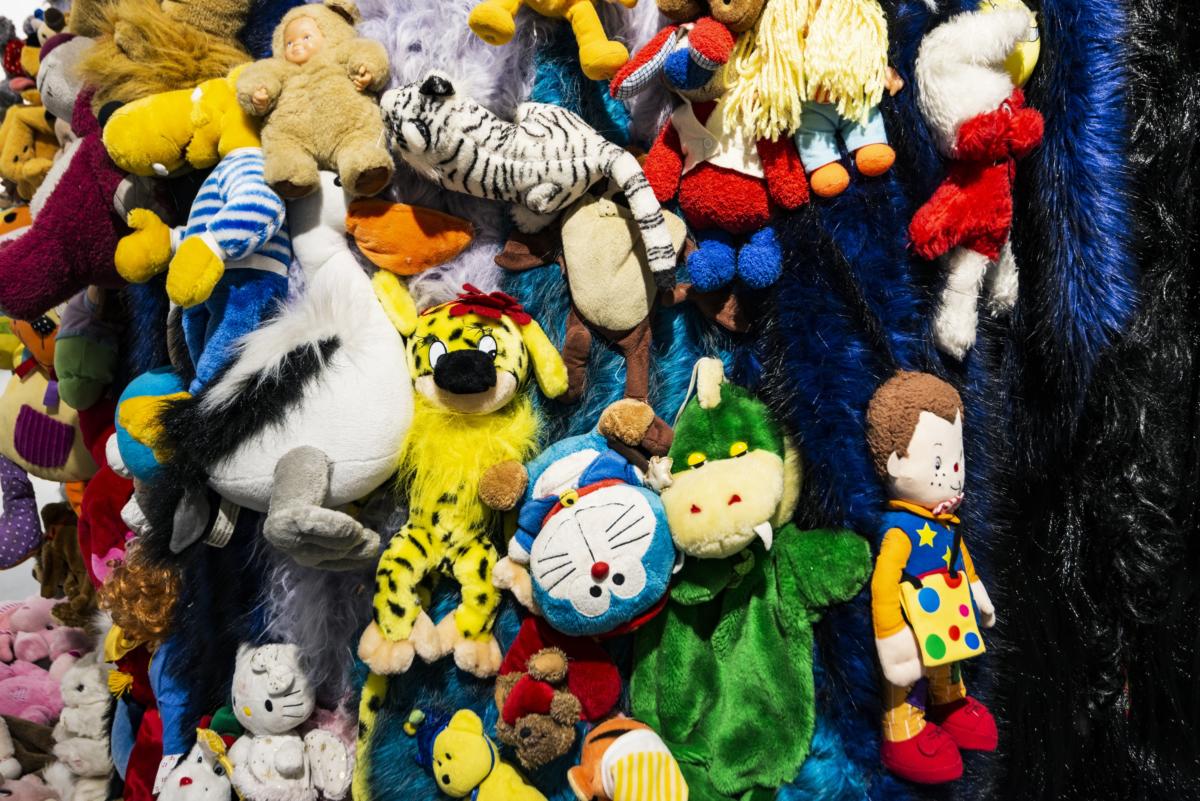 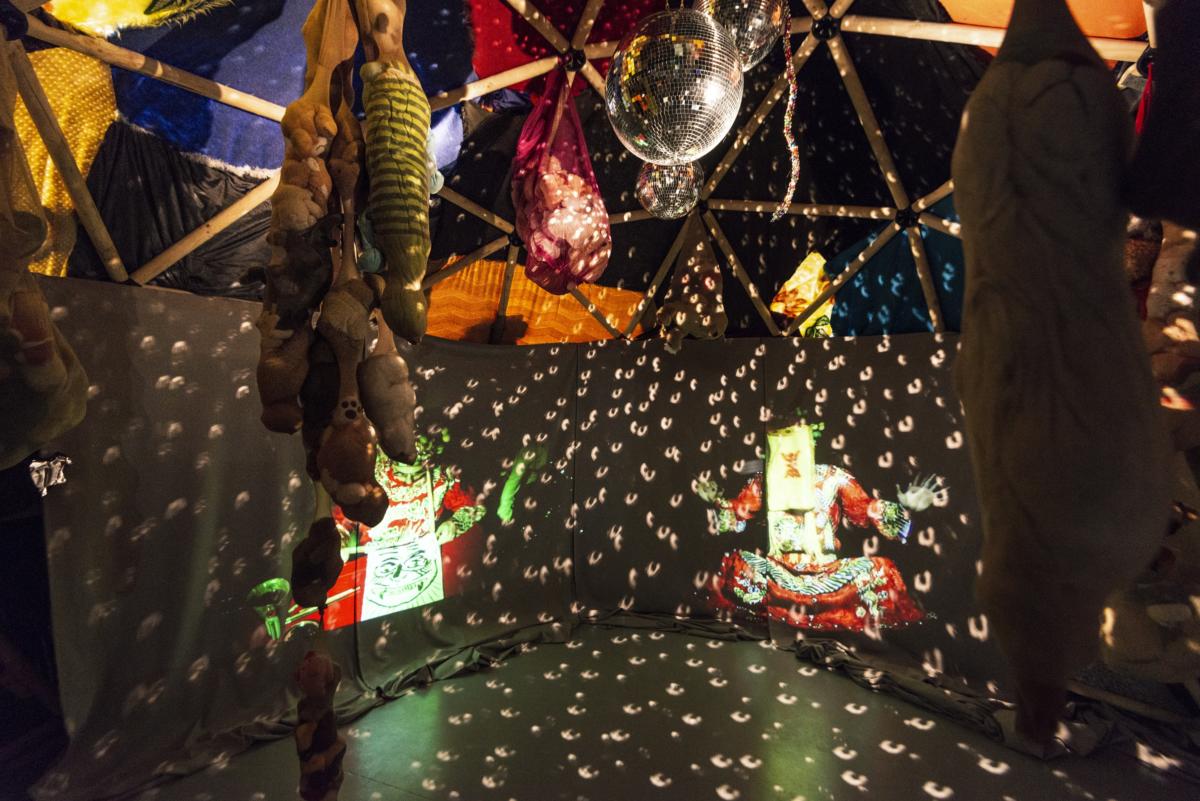