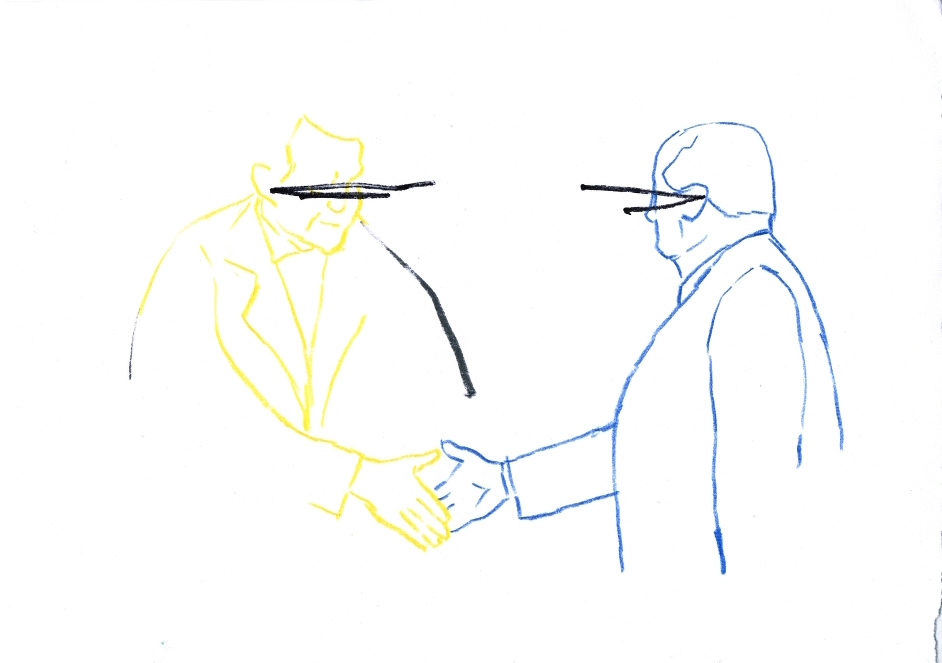 In the recent years Europe has been assisting to an alarming rise of far-right movements; nationalist and conservative parties have made significant electoral gains in many countries. GRAND HOTEL EUROPA wants to encourage a reflection on this topic.

GRAND HOTEL EUROPA is a chapter-based project (inaugurated in Belgrade in March 2019, and continued during my residency at the Baltic Gallery of Ustka/Poland, in May 2019). It includes drawings, collages and sculptures related to the subject. 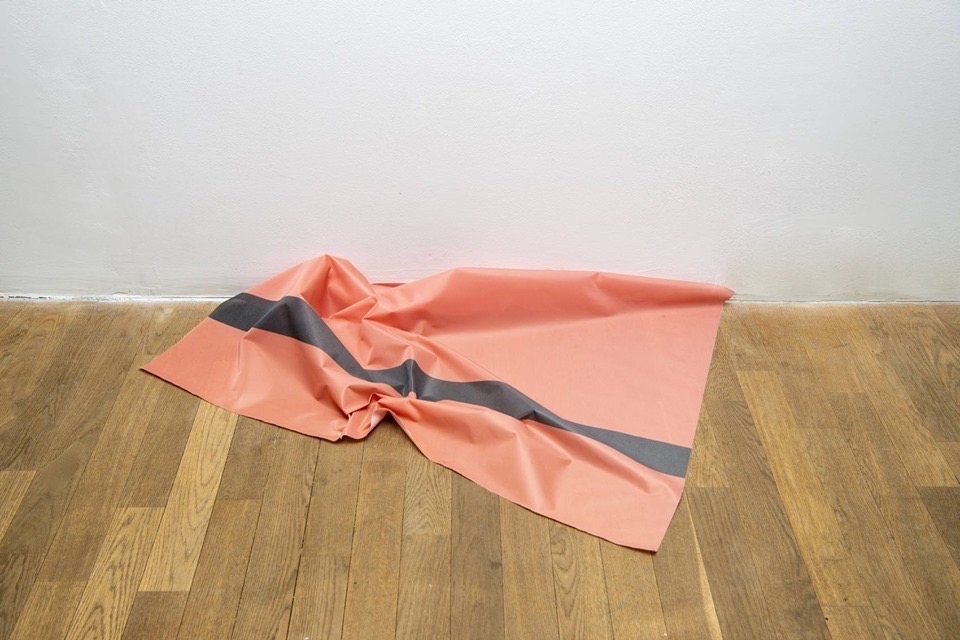 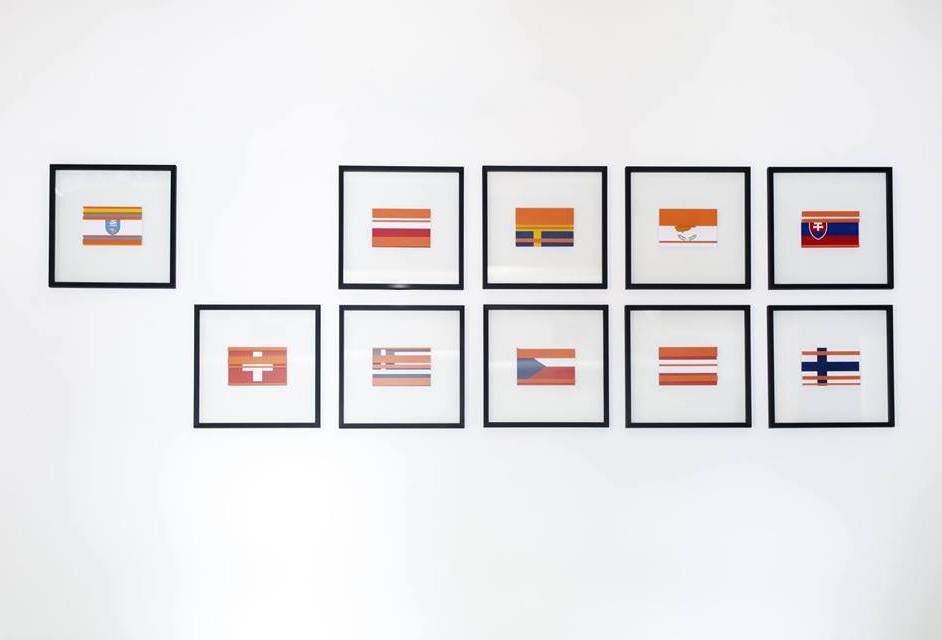 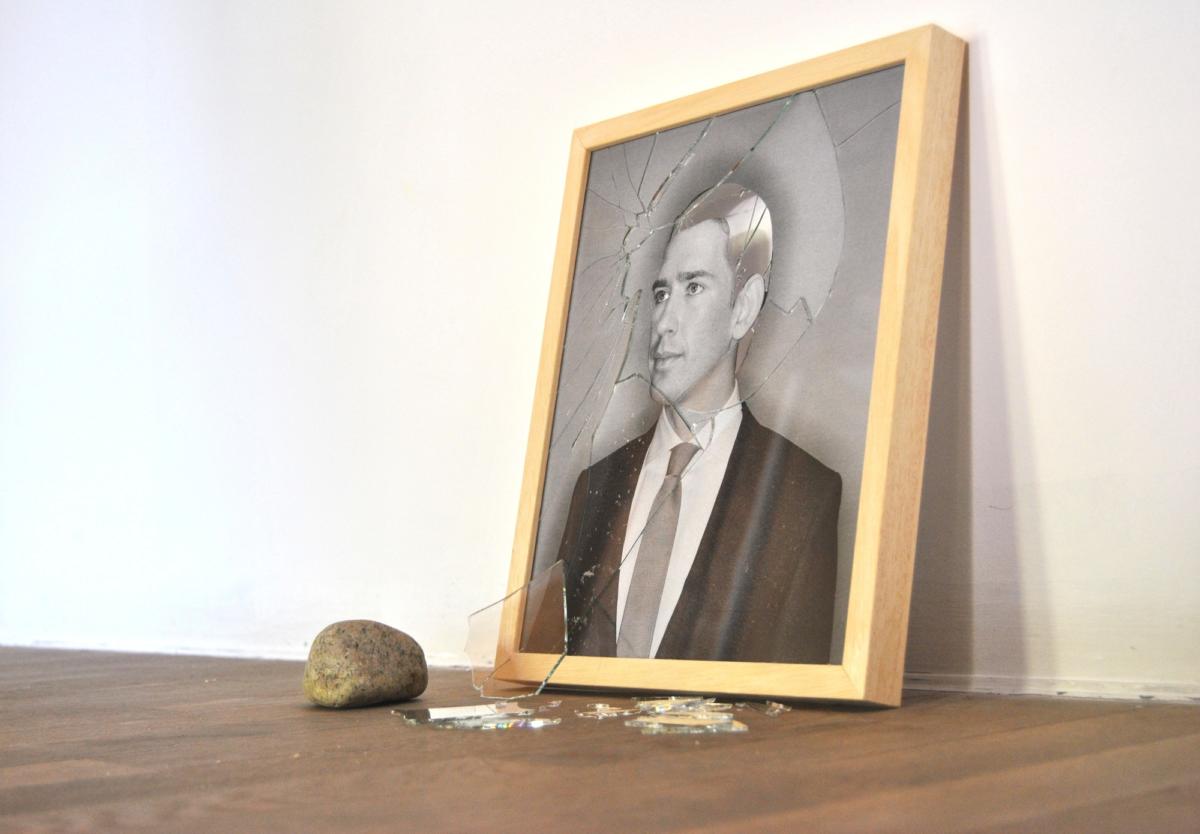 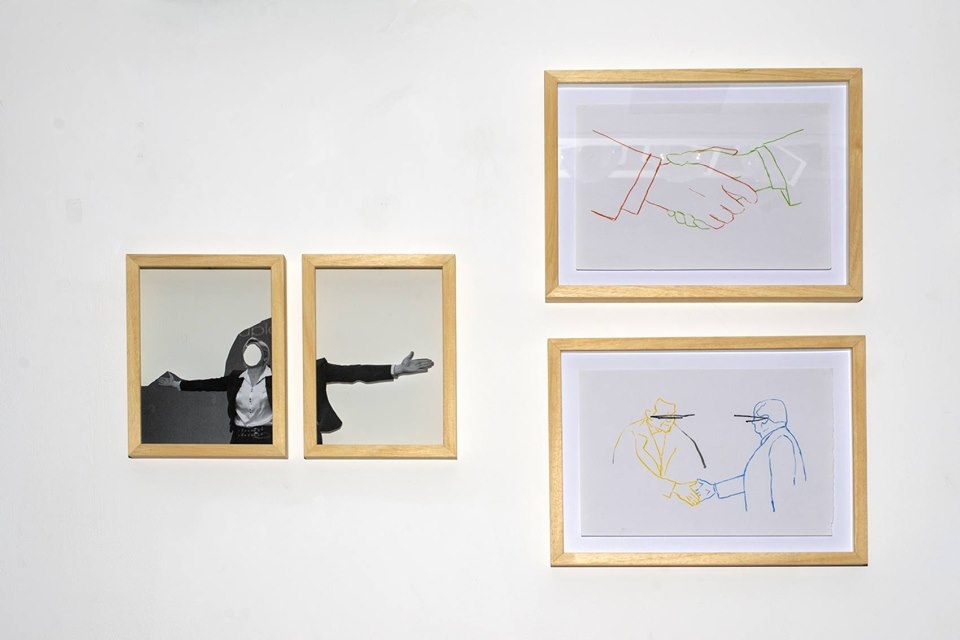 When I was young, during the summer, I used to go to the sea with my sister and my father. Every Saturday morning we took the car down the hills to reach our spot on the Adriatic coast. Here, right behind us, stood a big hotel: the Hotel Europa.
Elegant and magnificent, the Hotel Europa was one of the most iconic places in the area. The name “Europa” was indeed quite common thing during the 90s: sport fields, urban parks and conference palaces wore the name of the old continent. Certainly, the name itself evoked many qualities — all positive. Strength, stability, safety.

Twenty years later, many of these structures do not exist anymore. The name “Europa” does not seem as popular or appealing as before…
GRAND HOTEL EUROPA stems from this premise. The project is a reflection on the political and humanitarian crisis the EU has experienced in recent years. Each series of works included in the project, explores the rise of nationalistic feelings from different perspectives — with a particular focus on the refugee crisis. 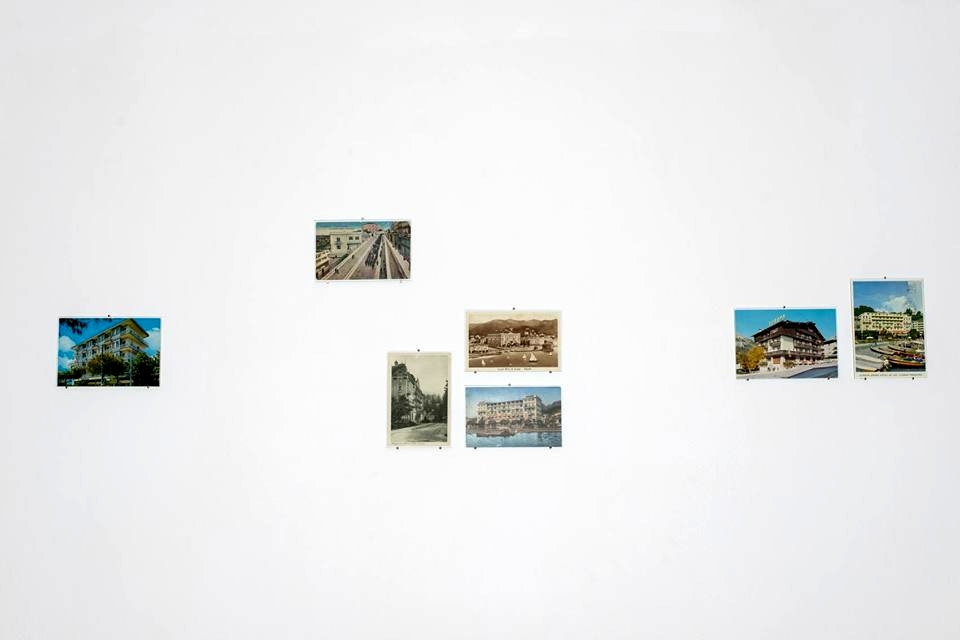 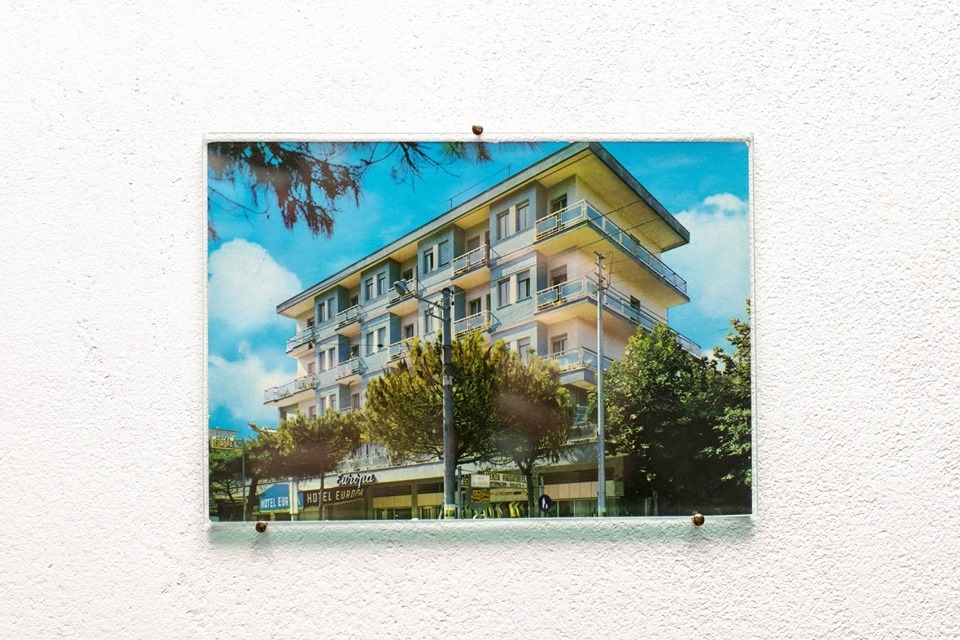 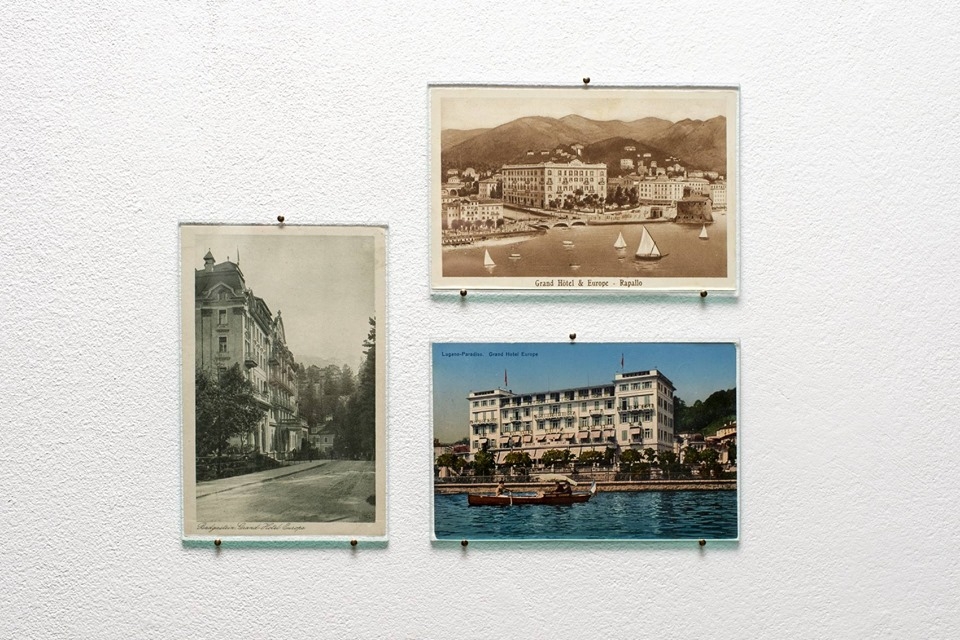 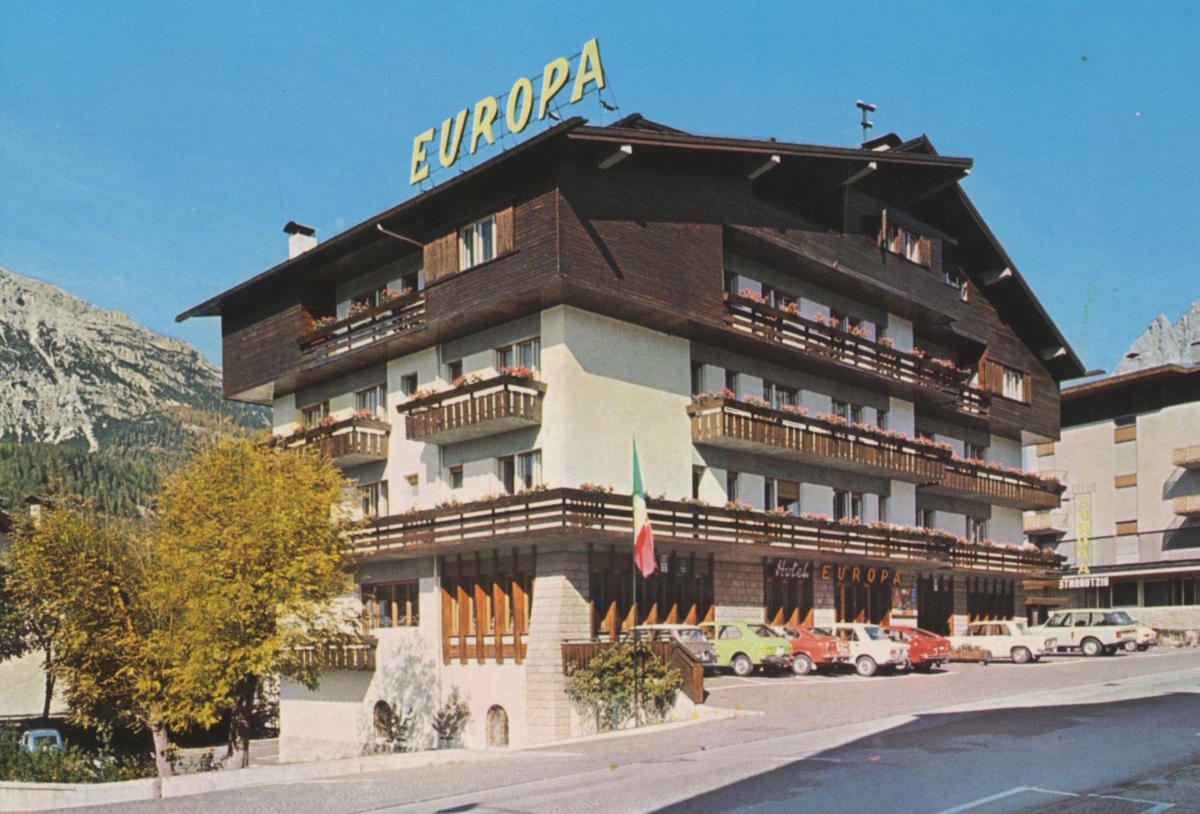