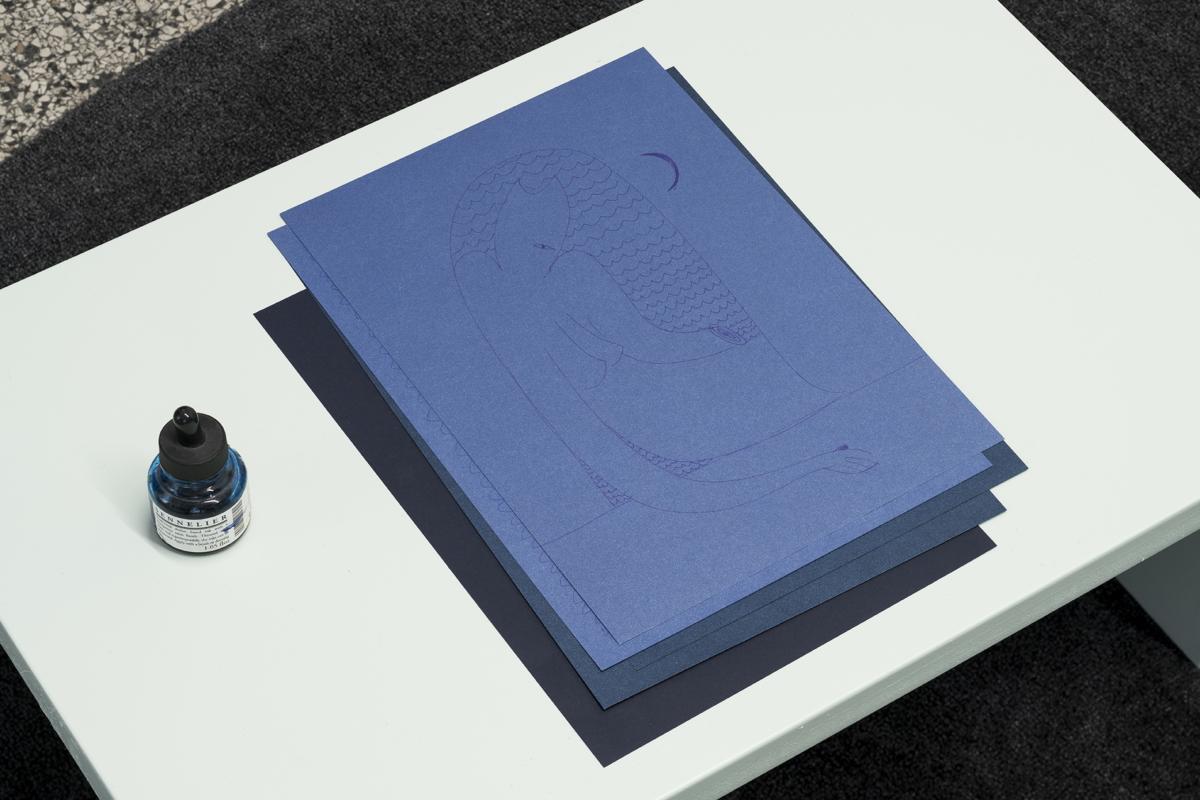 He stretched out his hand, turning the palm upwards. A soft paw slapped against it swiftly yet silently. A soft cushion grown with velvety hair muffled the impact, just the climax of this buddy greeting was a little poignant. That was when he felt the claw tips hidden from sight. Afterwards he did not see it, but was aware of it. It was somewhere below, under the bed’s frame, in darkness.

He pierced the ceiling with his look and stretched out his arm, when he saw above himself the Milky Way meandering away like a snowy trail in the distance. He ran his fingers through it, dividing it into streams like water acting on hair. It trickled down, melting into an invisible nothing just before hitting the ground.

One of his fingers hit a star clumsily. It fell onto the lower end of the bed and started to burn its way through the featherbed to his leg. 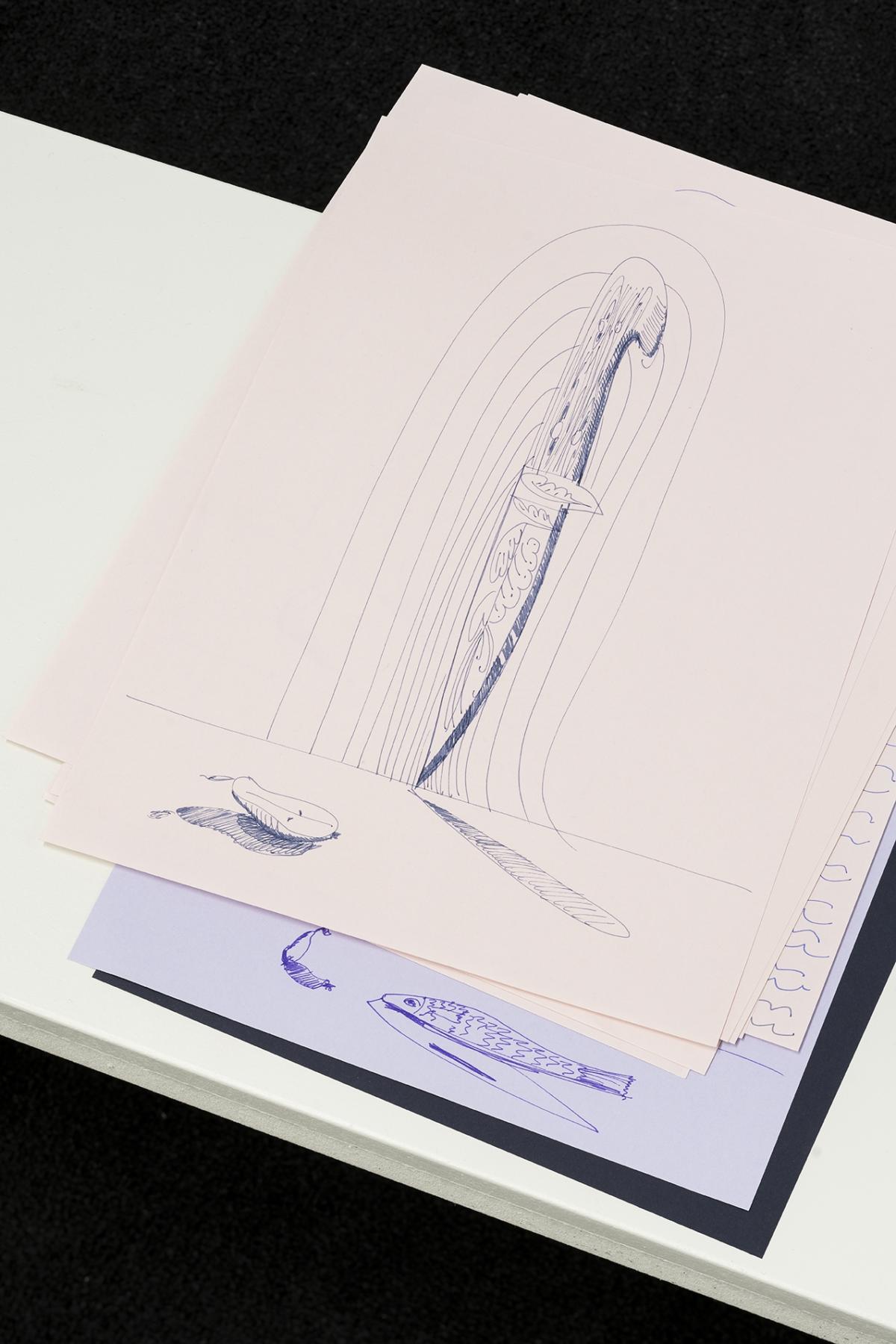 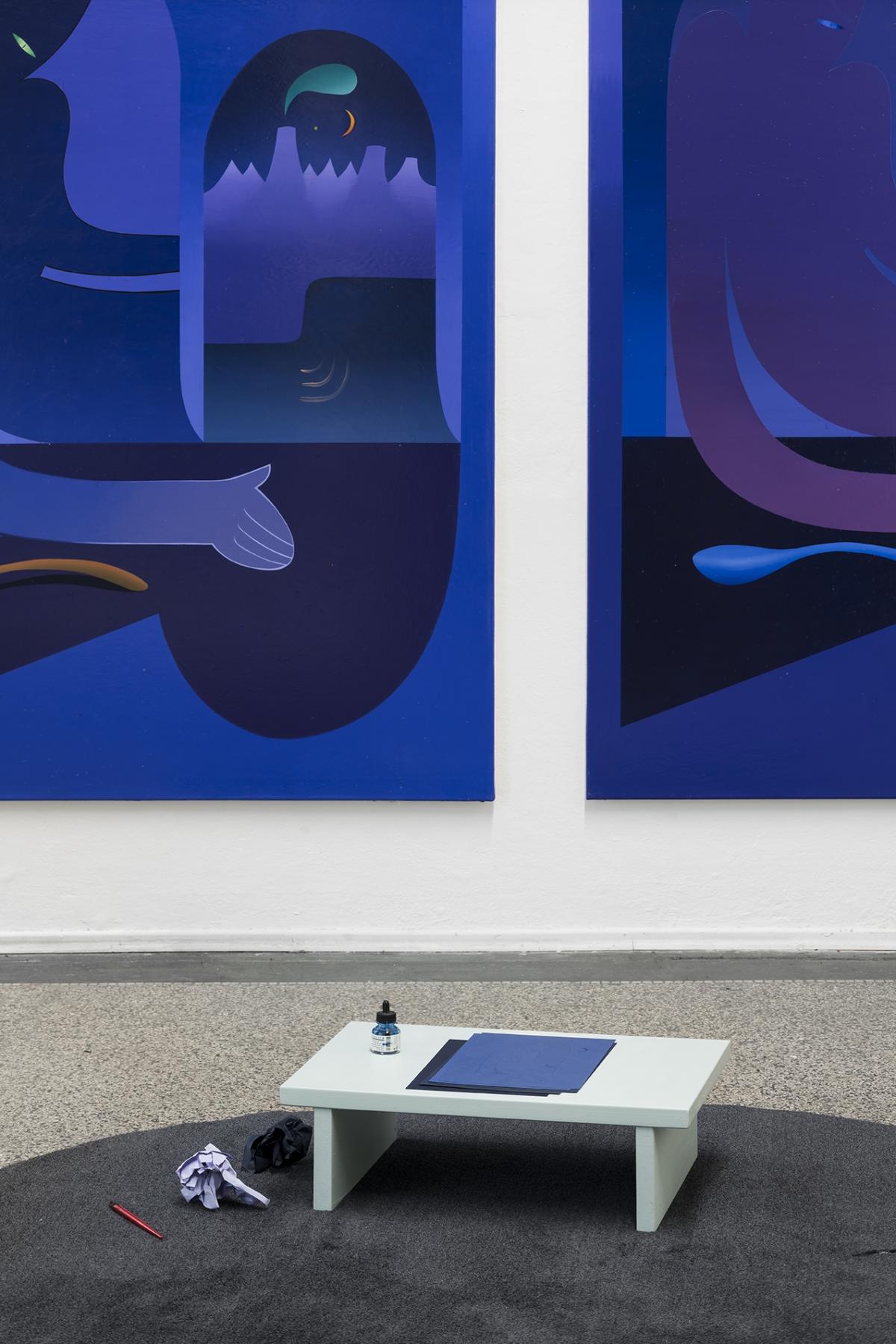 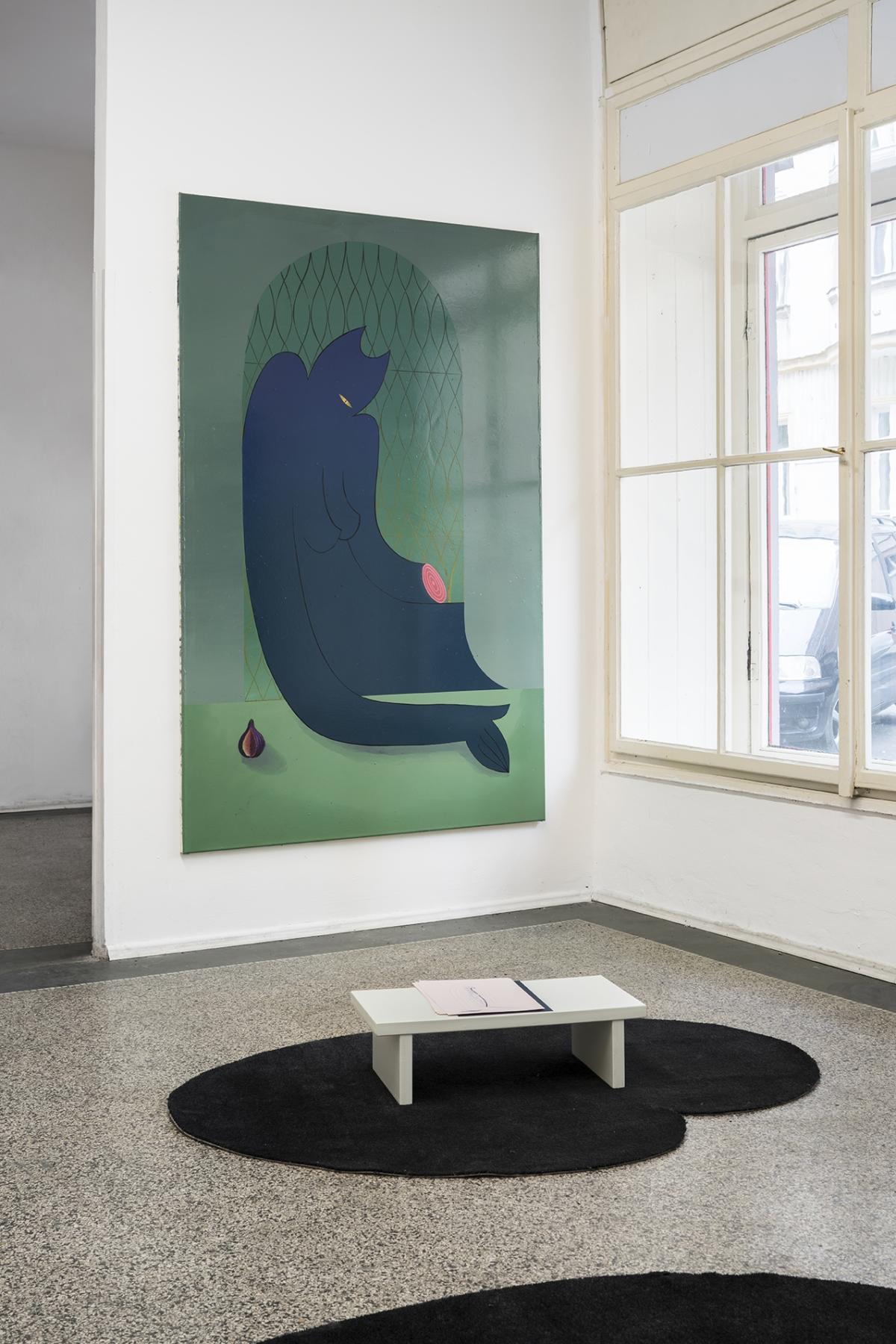 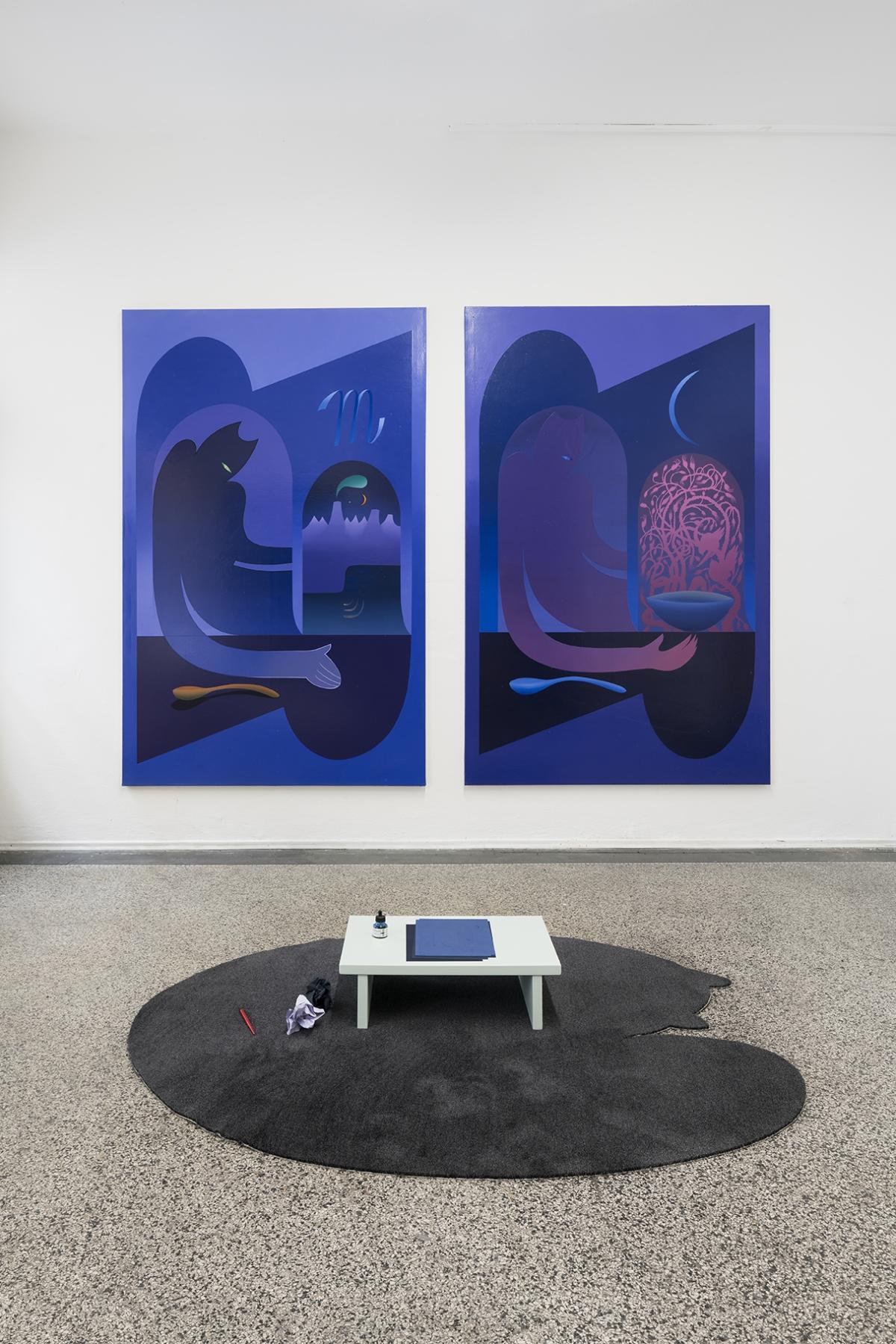 Not speaking for a couple of days.

His toe turned cinder black, so that he could draw on paper with it when nobody was looking. As the drawings remained invisible to an untrained viewer’s eye, and thus his action might look crazy and implausible.

Yet someone could see the drawings.

It has seen everything, always. A magic companion appearing at will, speaking silently, and yet with intensity, in a deep tone like a thunder striking. Its piercing eyes could penetrate all those human walls and masks behind which we hide our most precious treasures and deepest fears.

Sometimes he feared when it was not there. At other times, well, he was afraid of it. That was when he looked straight in its eyes and he knew it could see deep inside him. Behind all that flesh under the skin, so far, where his sight was not able to reach.

They were running together among wild shrub growth up and down the mountains, yet only one-person footsteps could be heard. He knew he was not allowed to stand under a tree if storm begins, and so he stopped in the valley, right in the rain, and let it splash against him half bravely. For the time they were enduring lest lightning might strike them, Mikeš huddled up near his heart. And warming him up from within, for him not to forget that every rain would come to its end sometime.

“I can never see inside.”

A boy said and eye-examined a closed box.

Then Mikeš disappeared immediately and was in it. And there was so much inside that man has not invented a language able to describe it.

There was a meadow. And a man who can arrange flowers stood in it. A meadow that can arrange young boys into men.

And there was a little girl.

“I can never see inside.” 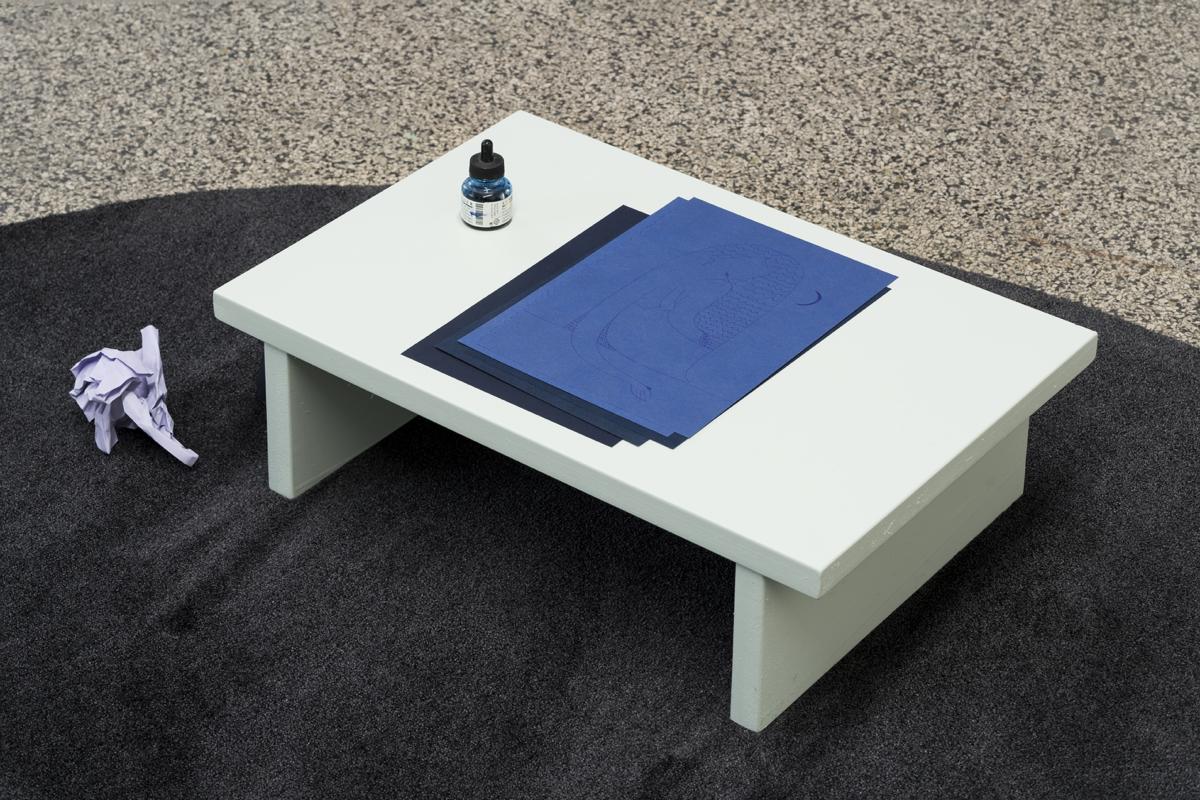 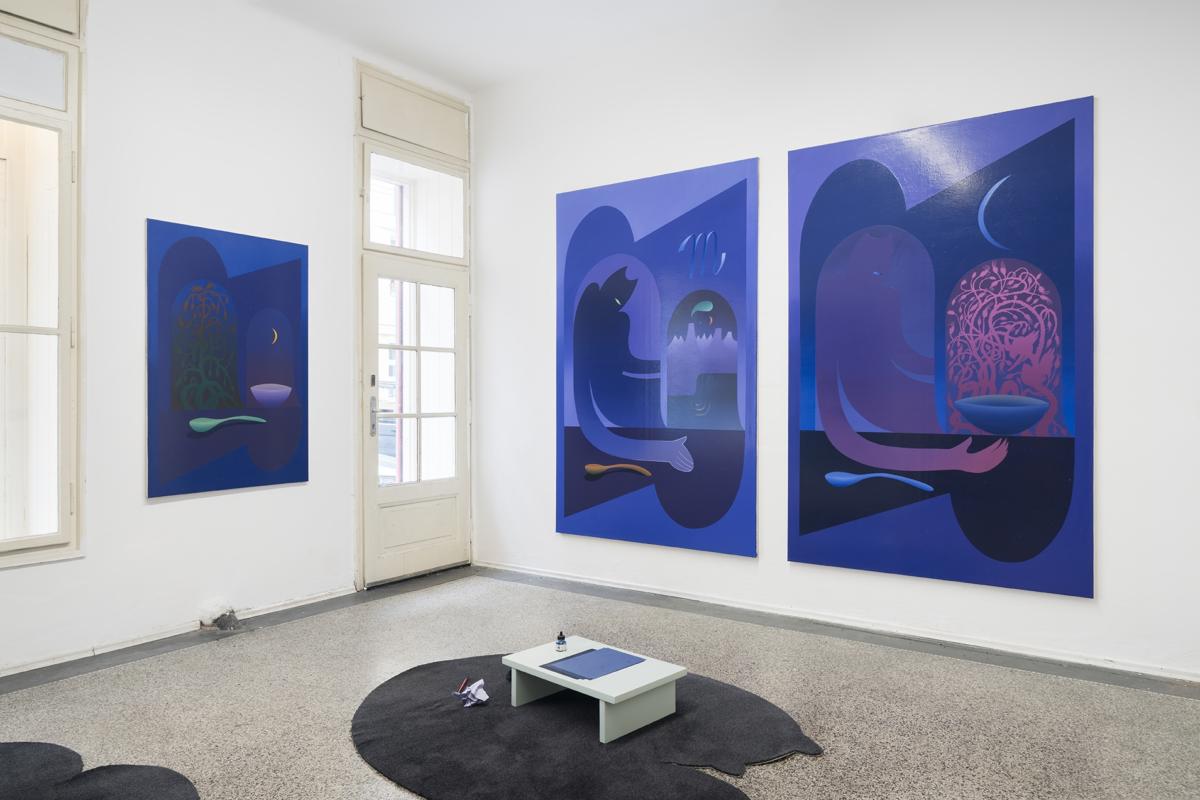 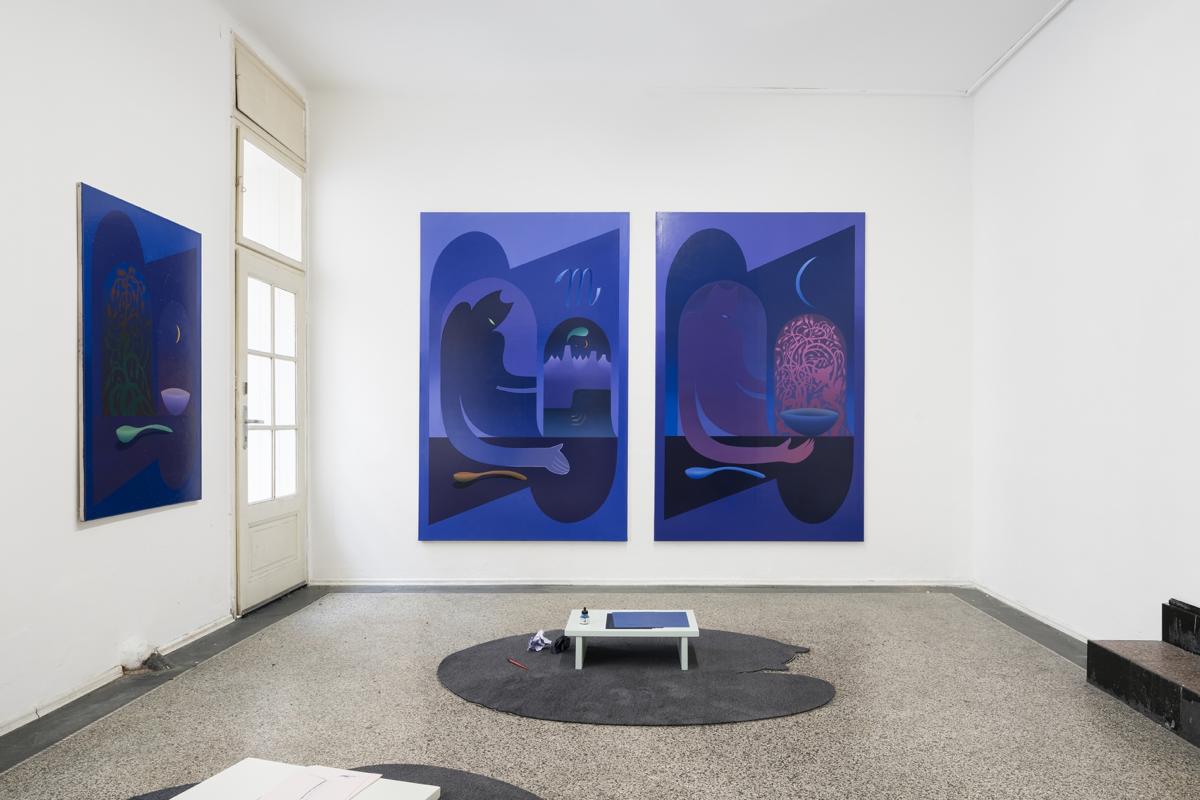 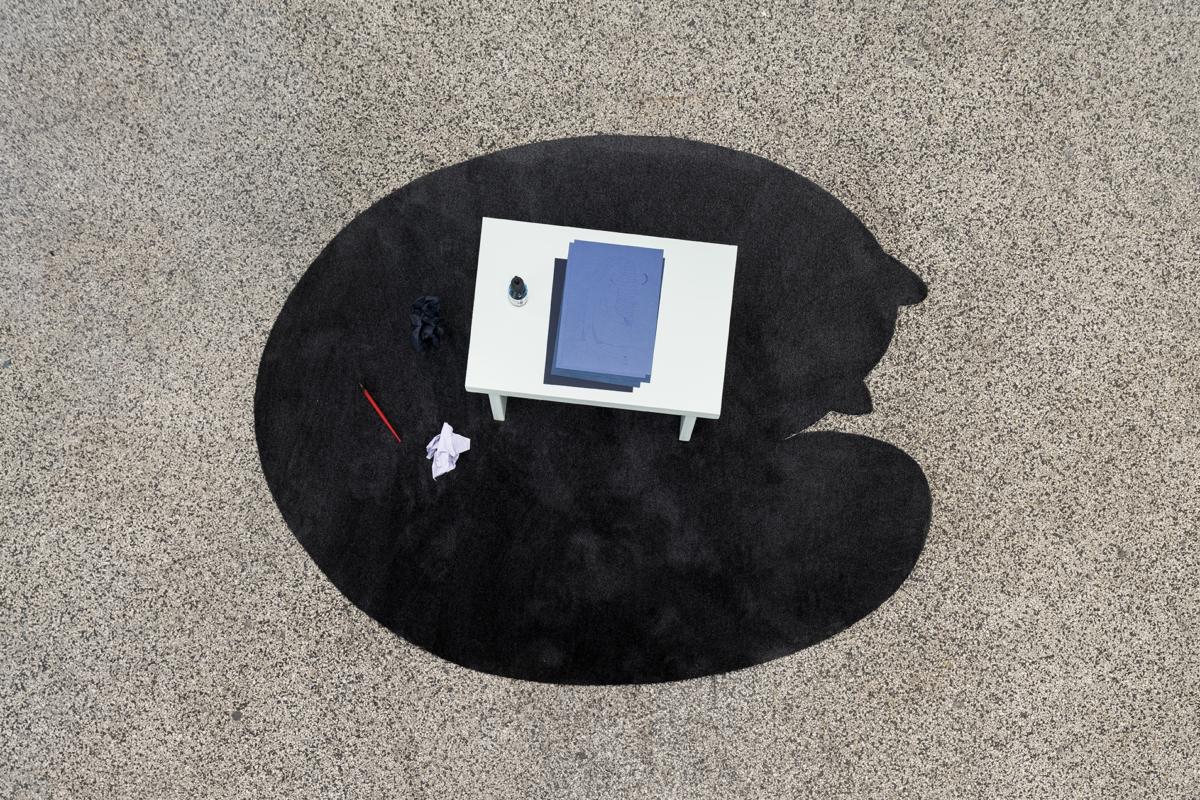 Said she and inspected the closed little box. The man who can arrange flowers looked at her and said:

“It’s best the way it is. Anything can be in there.”

“In this plain box?” The girl wondered.

“There are no plain boxes.”

Said the man and disappeared in it.

And there was a meadow. And a man who can arrange flowers stood in it. A meadow that can arrange young boys into men.

And all those heroes who stood by him were at his side.