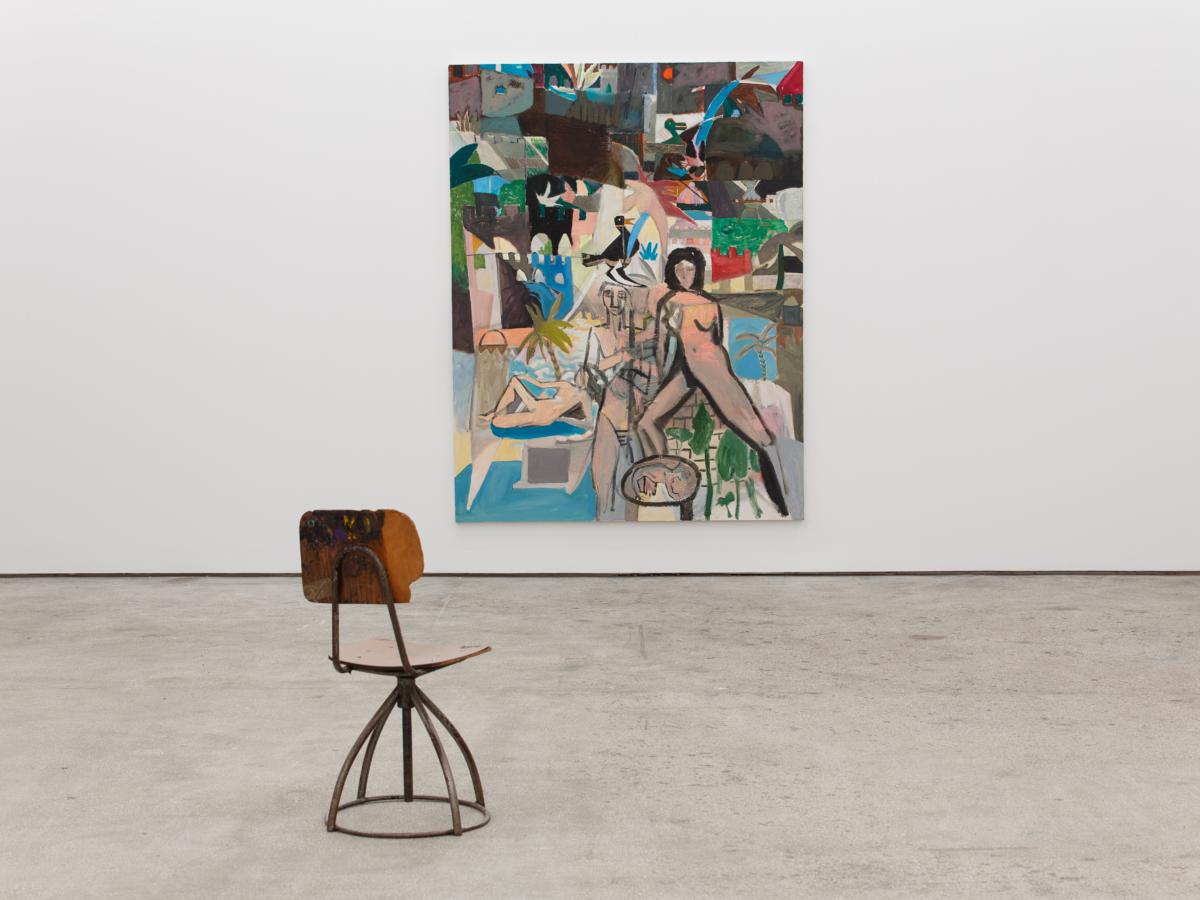 According to artsy.net, Cluj School is “A group of painters who coalesced in Cluj-Napoca (the unofficial capital of the historic Transylvania region of Romania) after the 1989 Romanian Revolution. Their style is characterized by the loose application of paint—often with dark, sultry palettes—and the presentation of vignettes illustrating the uncertainty and banality of life after the fall of Communism.” 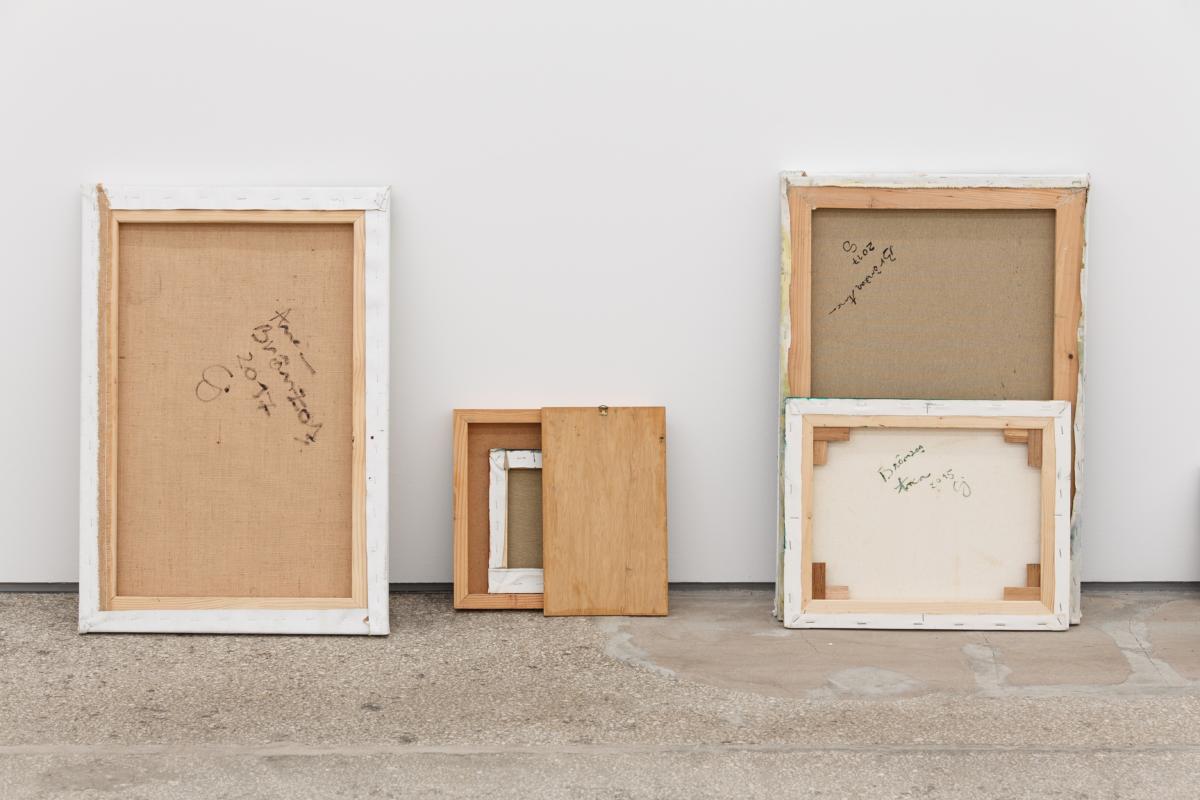 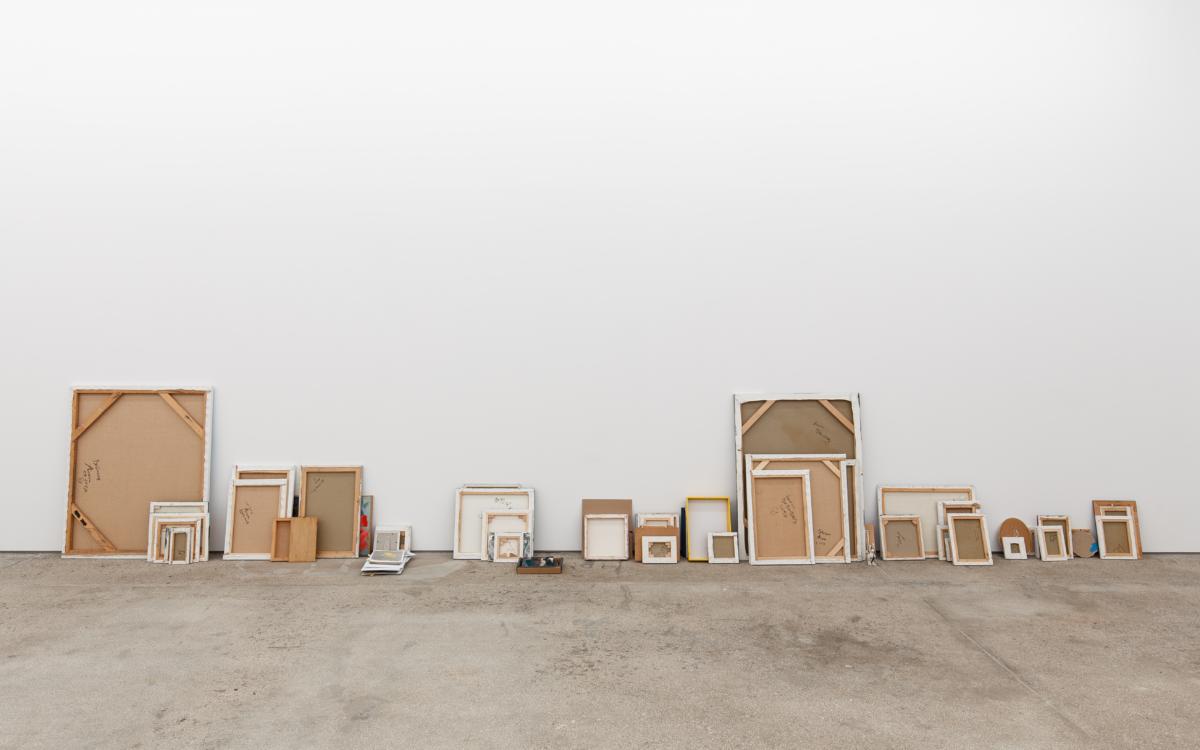 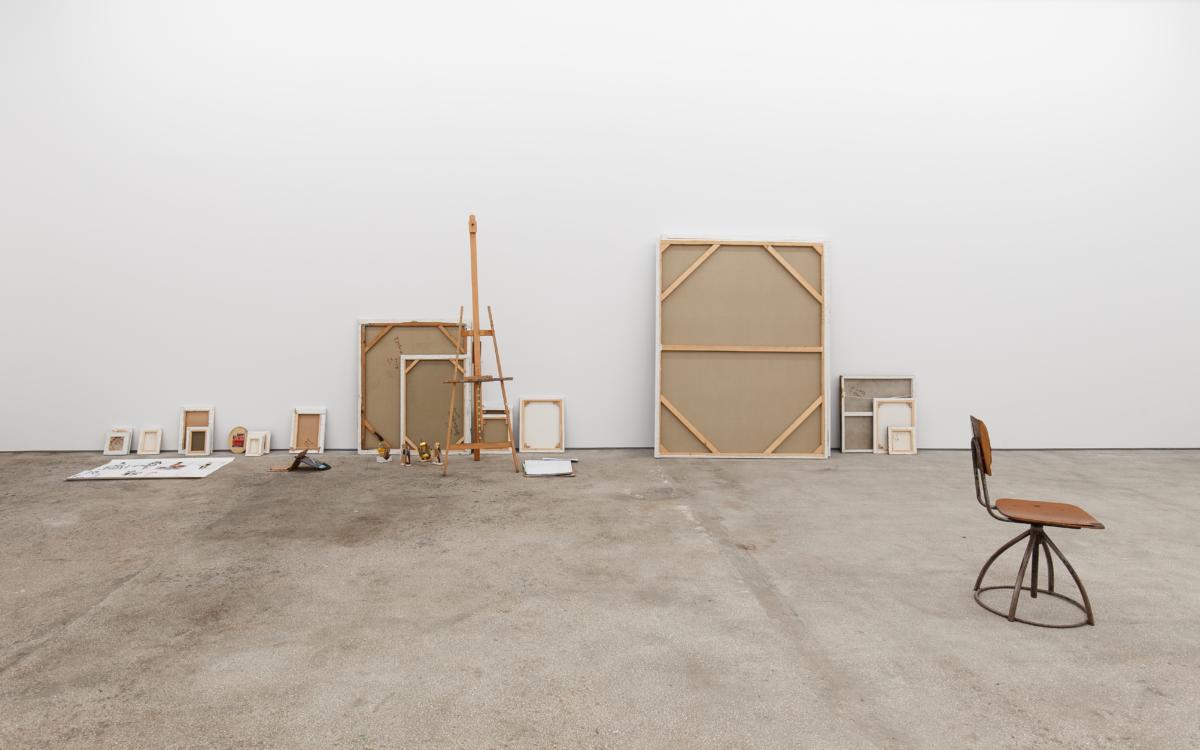 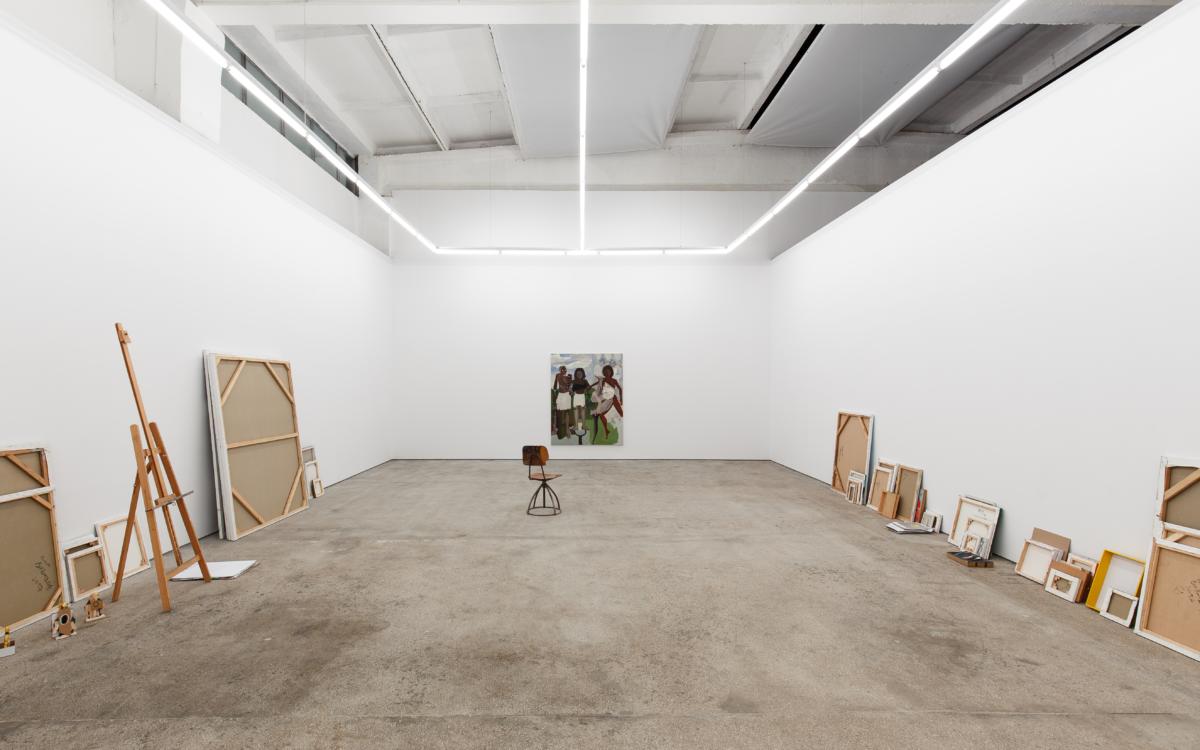 Don’t get me wrong – I love artsy. I also pretty much enjoy cool, hype or whatever fad might run into my way. But I simply can’t stand mediocre statements. Approximations. Banalities. Fake news. Especially fake news.

Once a slogan which a bunch of fellow artists has highly benefited from, “Cluj School” sounds more like a filthy pretense today. Obsolete, no longer in use outside of the local art school’s circles, irrelevant to the genuine culturati. 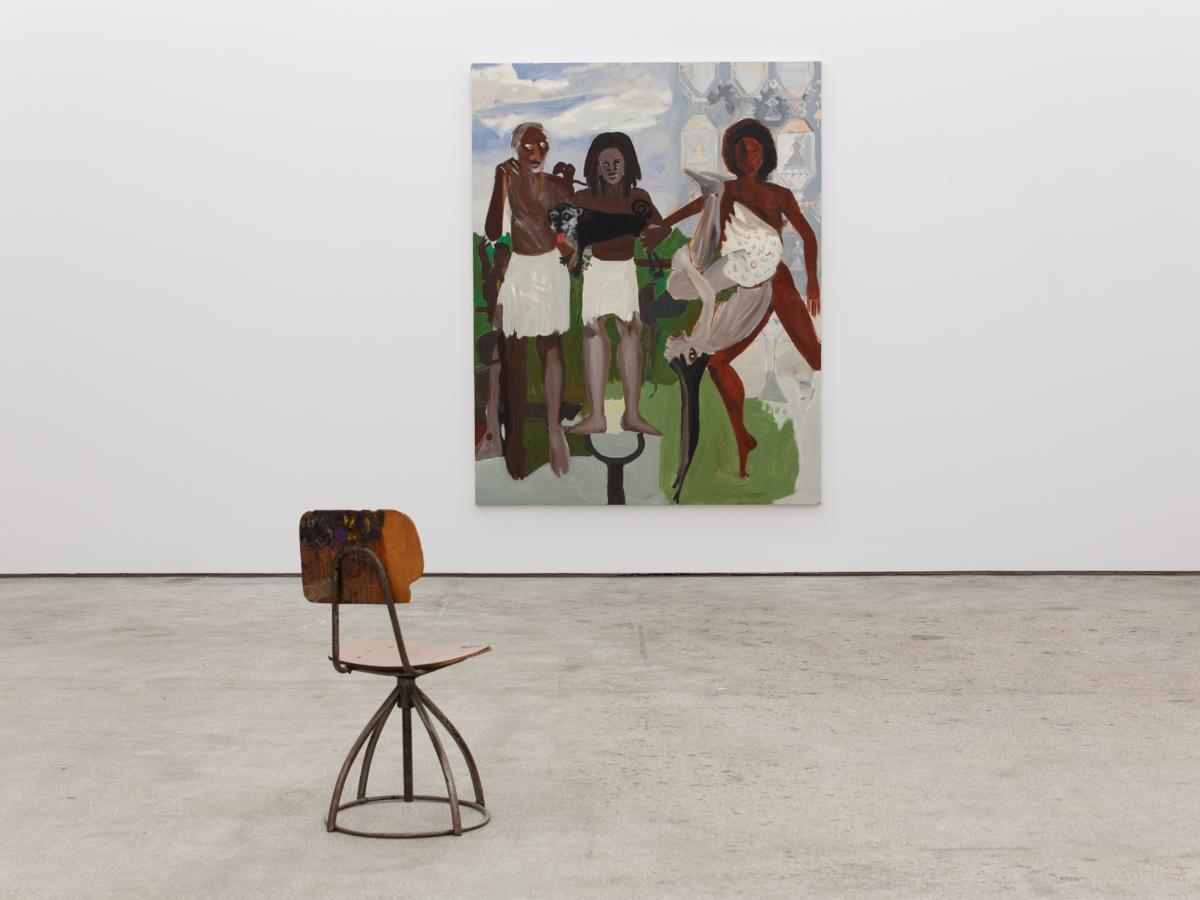 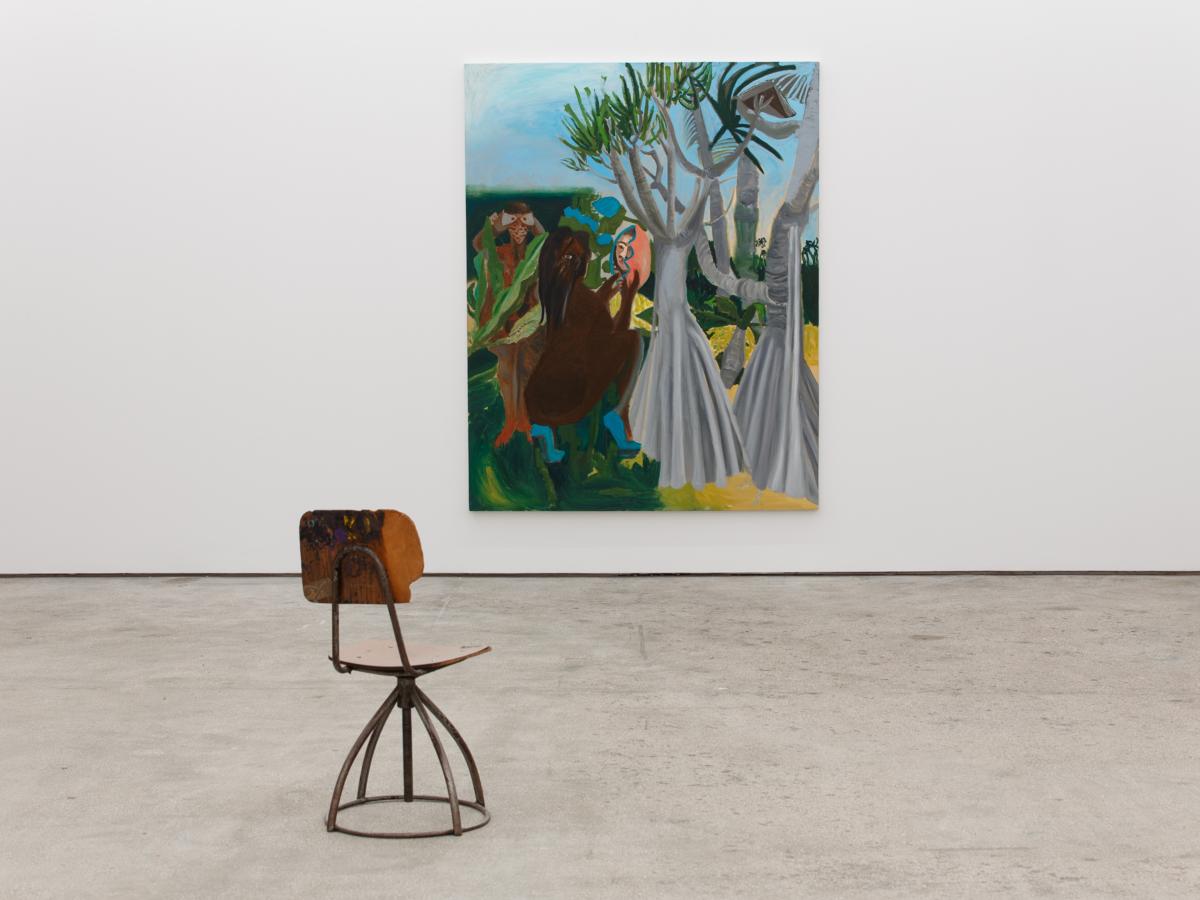 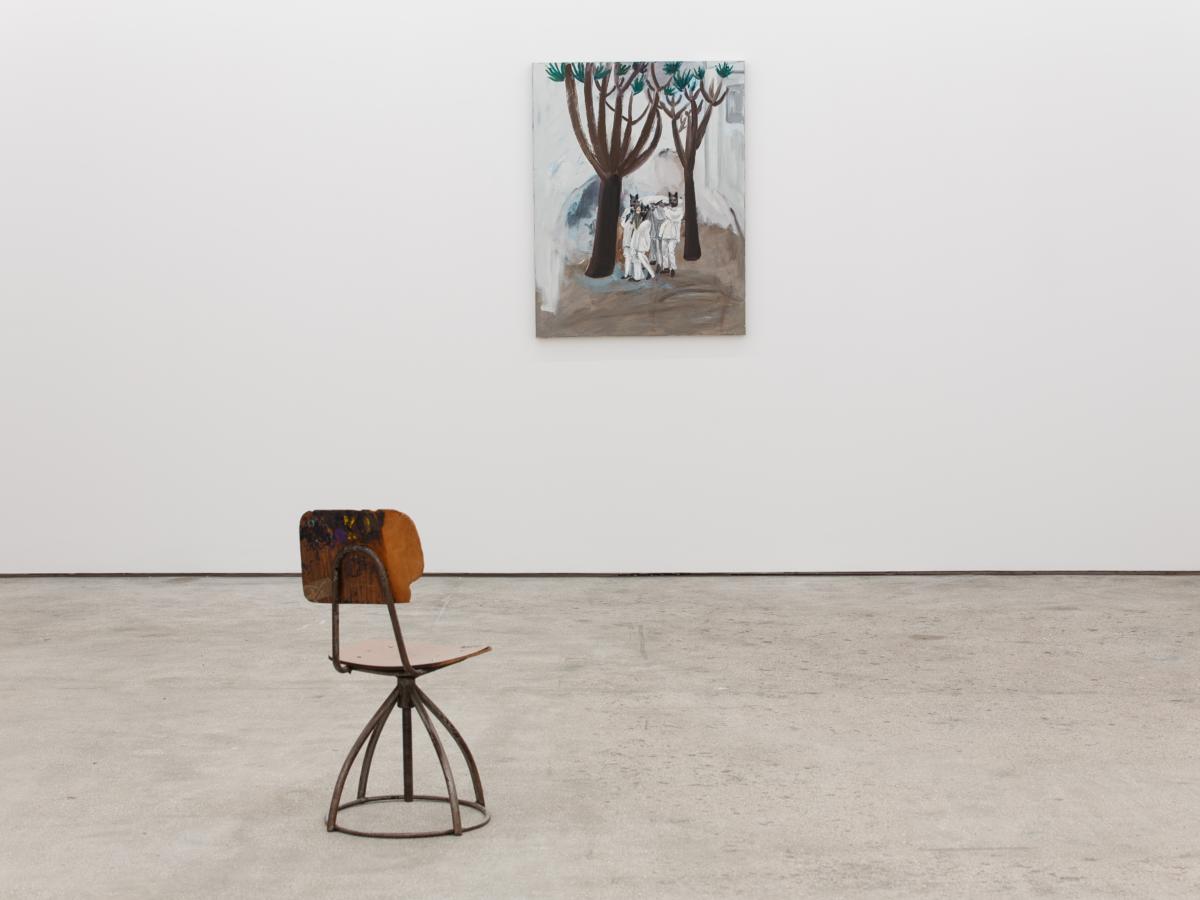 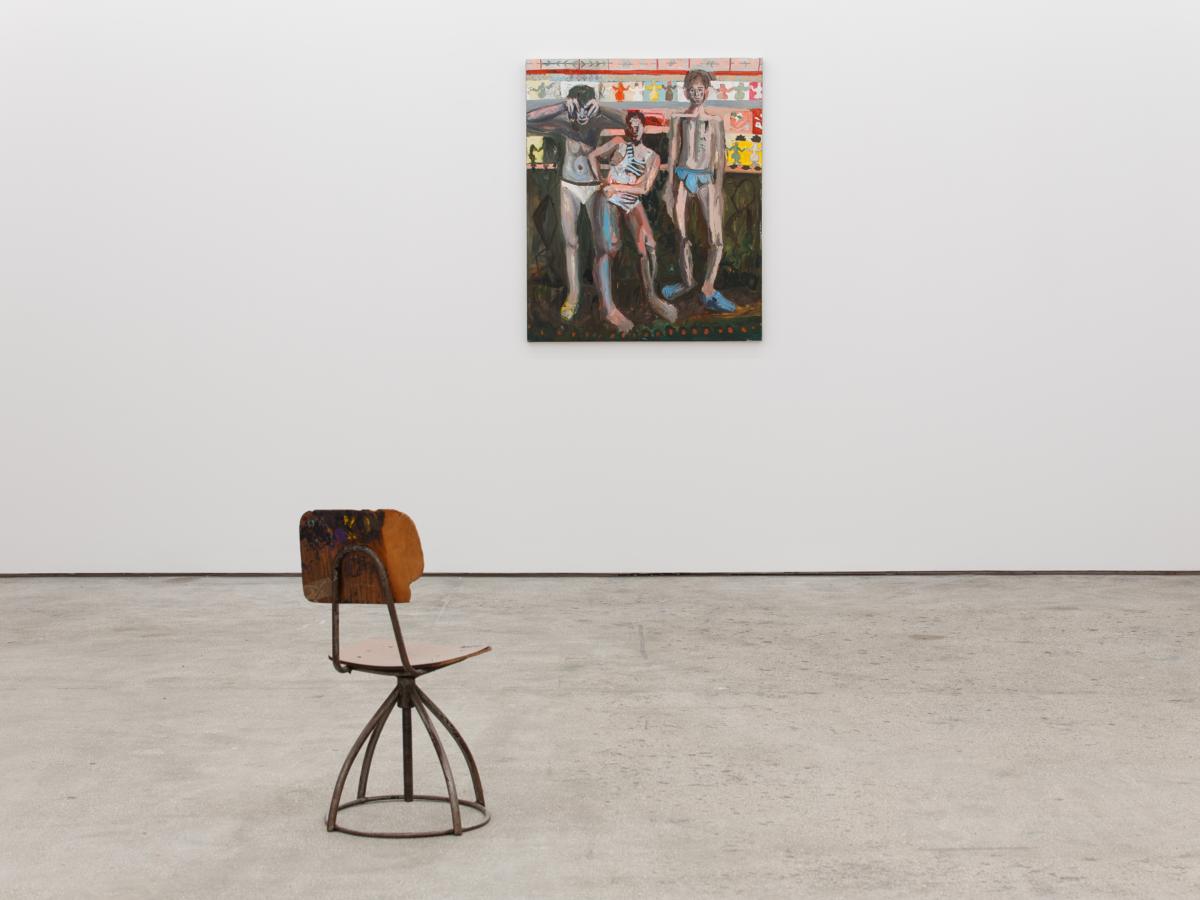 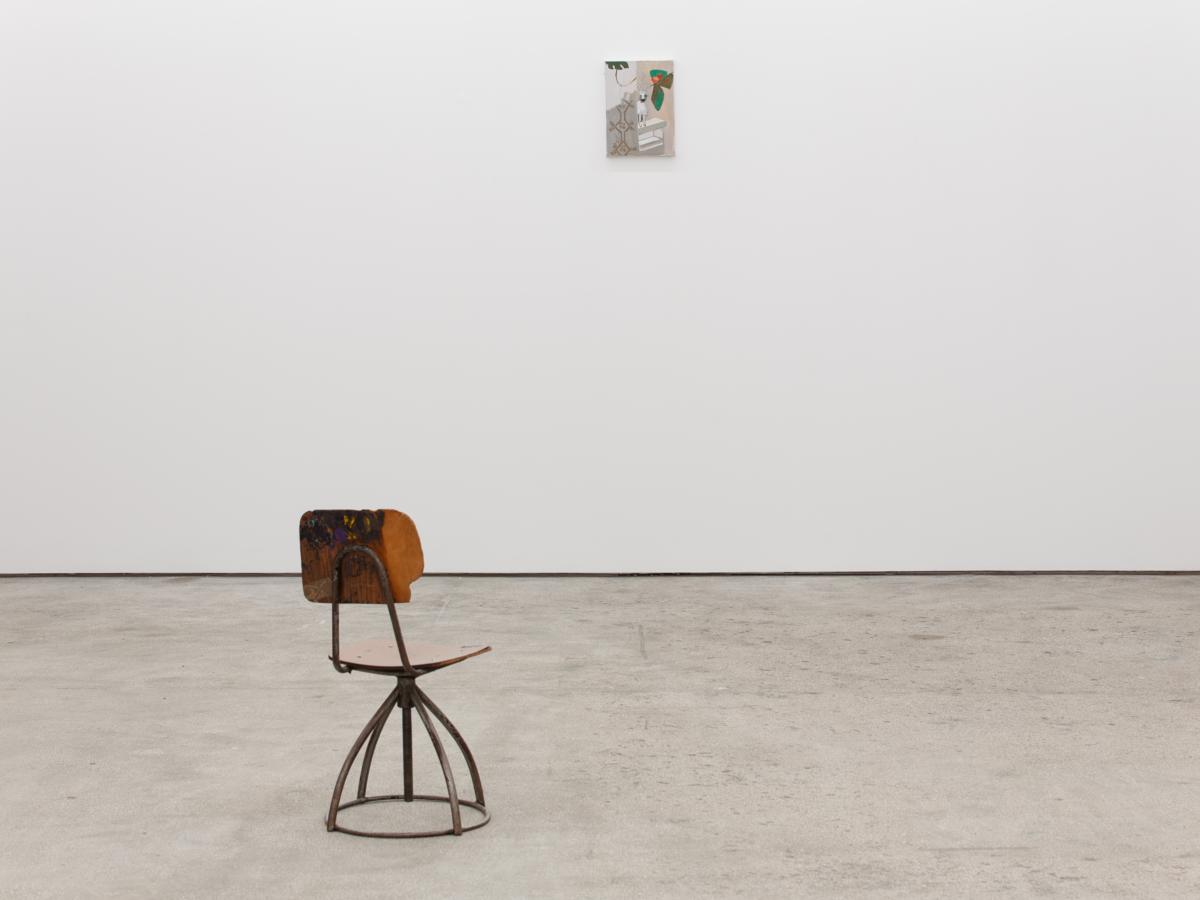 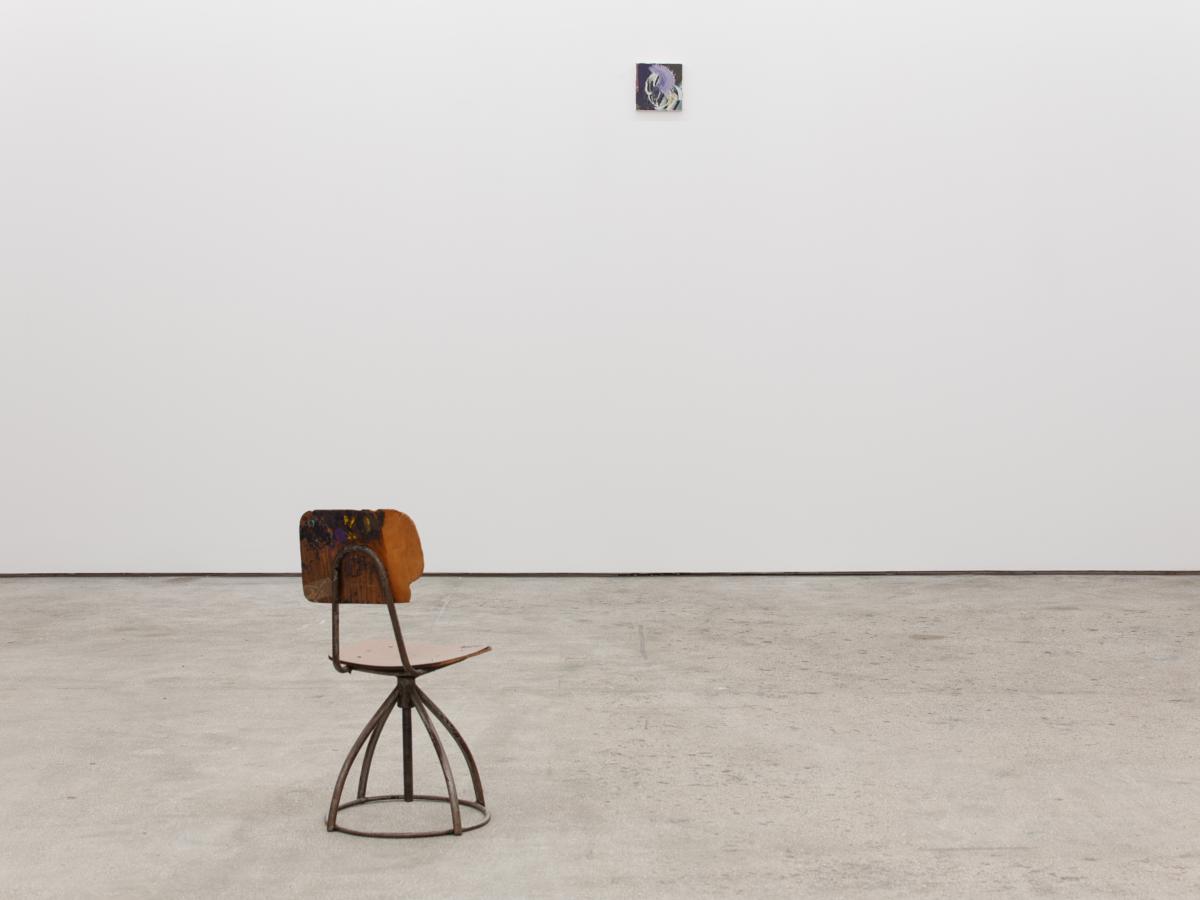 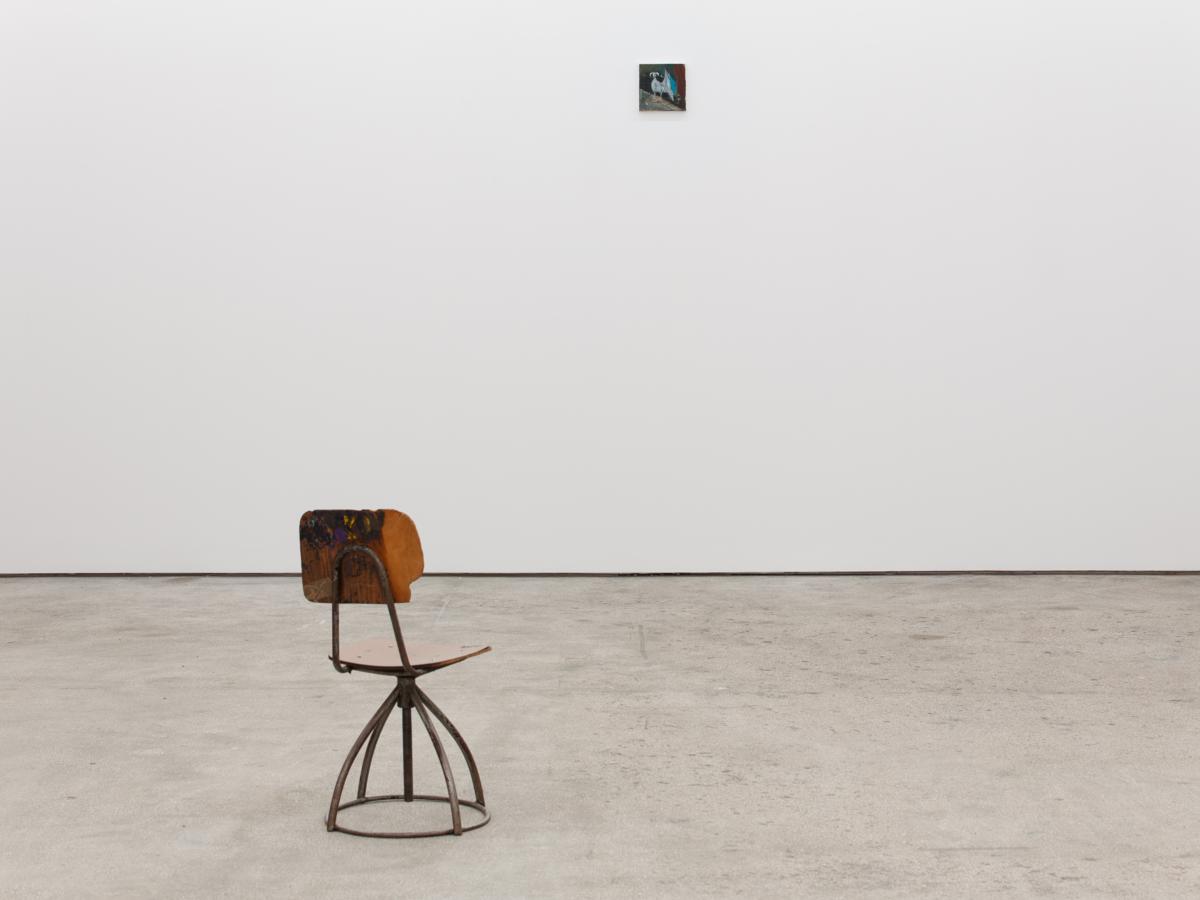 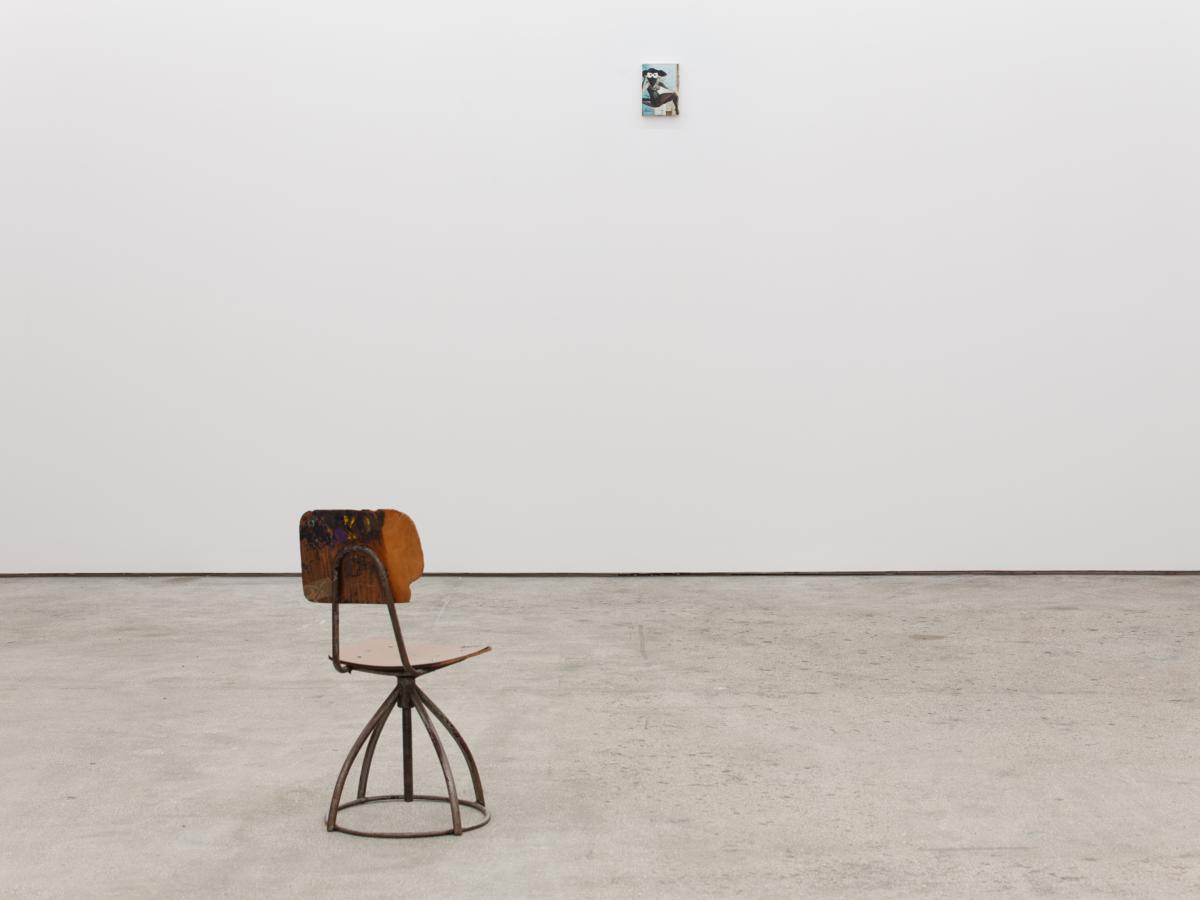 ///
This is the first chapter of Sabot’s long-term research commitment with the seemingly dormant young art scene in Cluj. From now on, once in a while, Sabot will cease being itself and will, instead, serve at the pleasure of the young artist (the one not yet a prisoner of himself, of style, of success).

#1: Anca Brânzaș
You name her.