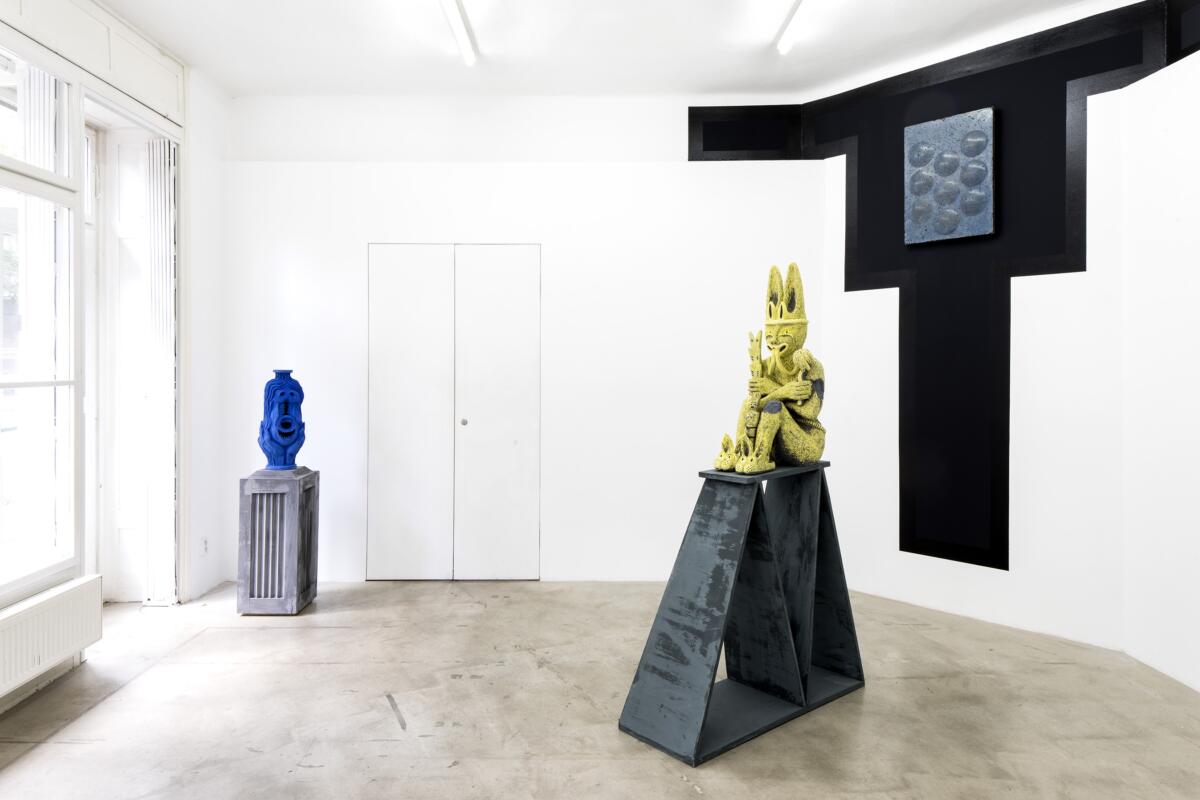 It was a long day, but the doublebunny was cheerful and fresh, at least on one side. As is the case with doublebunnies, his frontal self was selfstanding, strong and righteous. He carried his problems on his back. He knew some doublebunnies got carried away by their other side, getting sour and grim, but even more gravely supporting sour and grim representatives of the forest. The whole idea of animals having to deal with all those political issues and negotiating suddenly seemed absurd to him.

Why did such a thought spear through his mind right now?

In that moment, he came across a crabworm he has not seen for a long time. That particular crabworm has been known as an intellectual, the custodian of knowledge and prospects. Today he was revisiting a Foucaultian prospect of society being predominantly a control mechanism and individuals not even having an idea how to counter that mechanism in order to develop their animal forestal selves. This “care for oneself” was particularly compelling for him, frankly it was mainly due to the fact that he had not much else to do.

He wanted to get the doublebunny acquainted with his prospects but he got outrun as often was the case.

I’ve got a very strange feeling in my paws, the doublebunny said. Maybe I could ask you what, in moments of sudden awe, do you do?

What kind of awe or eerie is it, asked the crabworm.

I still have not decided what kind of feeling that is, and whether I like it or not. I ponder about me being a bunny and a double. How does it feel to be a crabworm anyway? 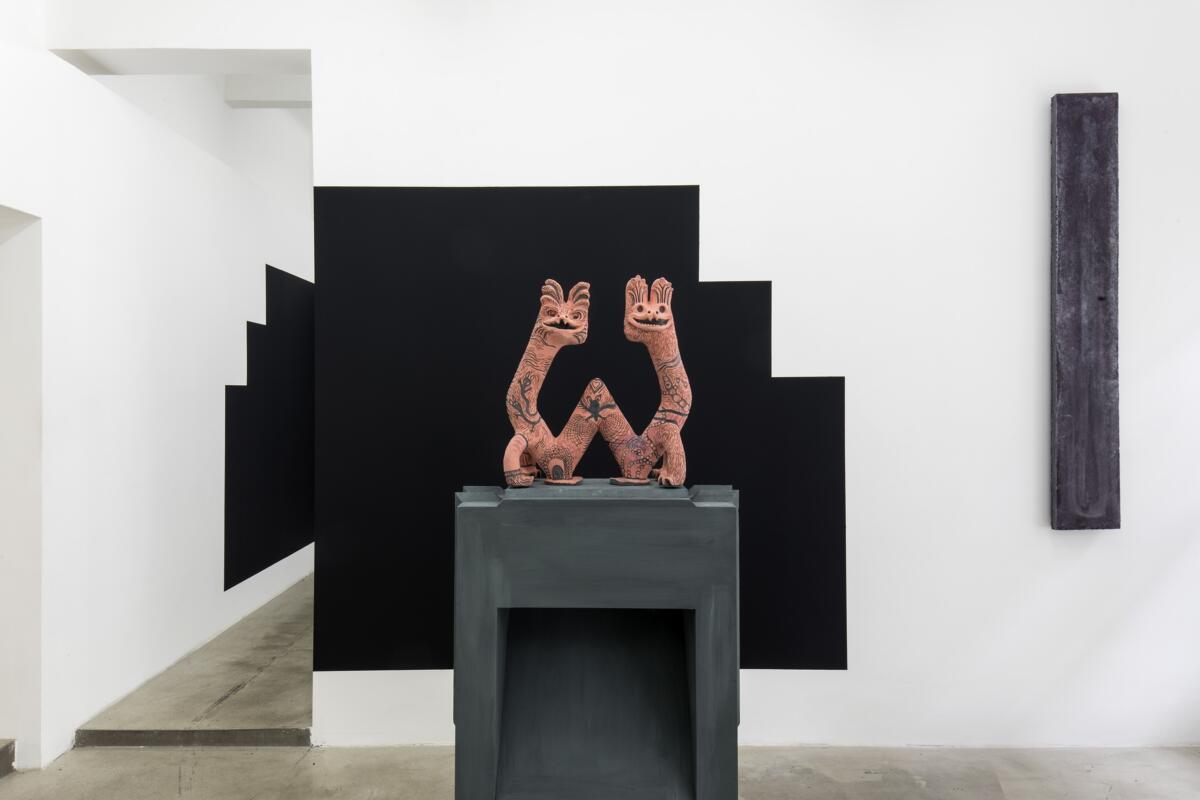 I am quite content, answered the crabworm as if he expected this question for a long time. And he uttered the word quite not in order to relativize his feeling, but, paradoxically, to give it a scent of specificity and physical touch. I guess it is cause I found my place; used my traits and therefore I got basic confidence and achieved some sort of general satisfaction.

Oh, I had the same feeling, answered the doublebunny instantly. But today I wonder. Is it really what bunnies are here for? In particular, to appear so happy and fine on the outside while dumping all sorts of demons into my back. I seem estranged to myself.

Actually, you might have experienced identity forest politics, the crabworm intervened as if he simply knew what is going on. It is getting an alarmingly shared condition. This feeling of not having the right place or suddenly questioning even the possibility of having one. It is a matter often addressed by philosophy. Or even the experience from which our forest philosophy sprang in the first place. 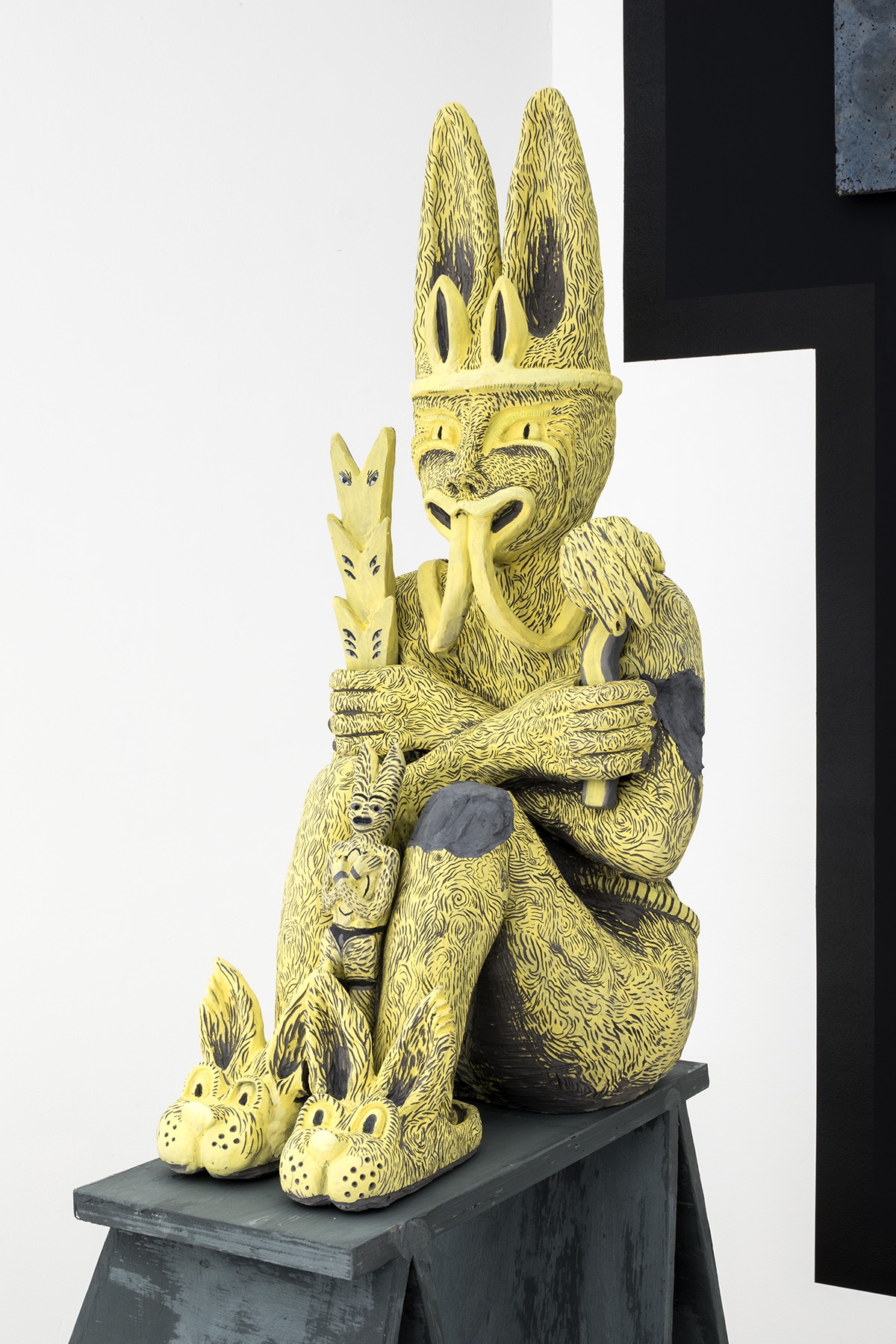 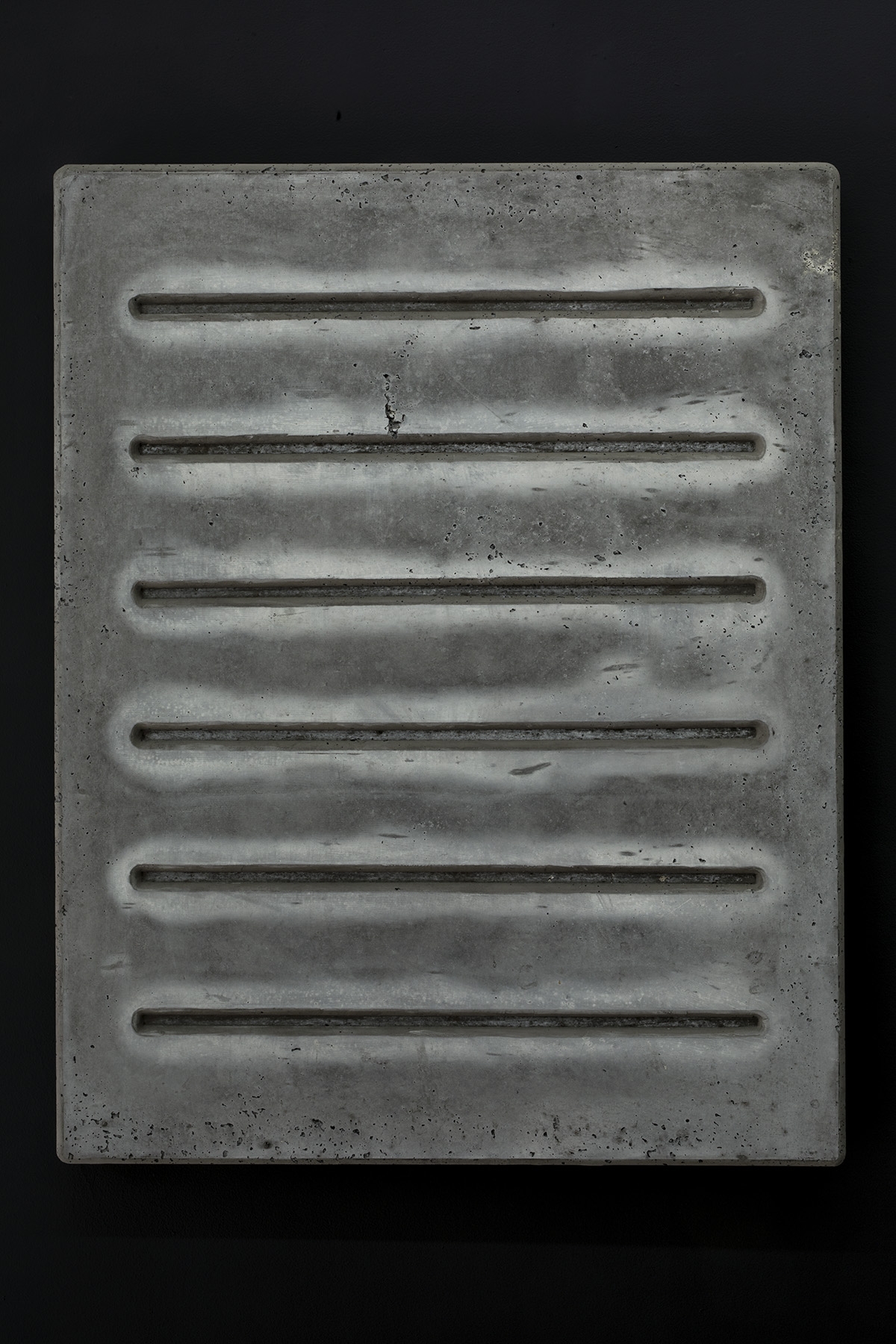 I know all that, we have learnt something like that in school. But this feels different and strong.

Well, I didn’t intend to quote any authorities, said the crabworm attentively, although he would love to spread his own thought on Foucaultian huge turn to self care (that was so topical for him today), or he could even get some use of good old speedbadger Hegel, he had particularly his prospect of recognition in mind, I mean that individuals strive among other things to get some recognition of their person within the larger scheme of the forest society and that is what bothers us particularly today when anyone can be anything yet the very same fact inflates the recognition of this anything. But despite all the mental activity, typical for crabworms, he replied in a fraction of a second: Have you considered the possibility of art?

Bit of hesitation… Well, I’m not good at dust drawing nor with branch installations. I have never thought that is my sort of thing.

Look at these leaves of grass, look at these stumps, they appear to be pedestals. Look at your fine paws. You don’t have to swirl in dust or collect branches to appreciate art.

The doublebunny remained seated and perplexed. The crabworm realized it is time for recollection in solitude and slowly left the glade.

The doublebunny stood there for a long moment. What capricious times, he said to himself.

He has quite not felt this way ever before.

Maybe I can try this art thing or get a pet human, he whispered as he hopped away. 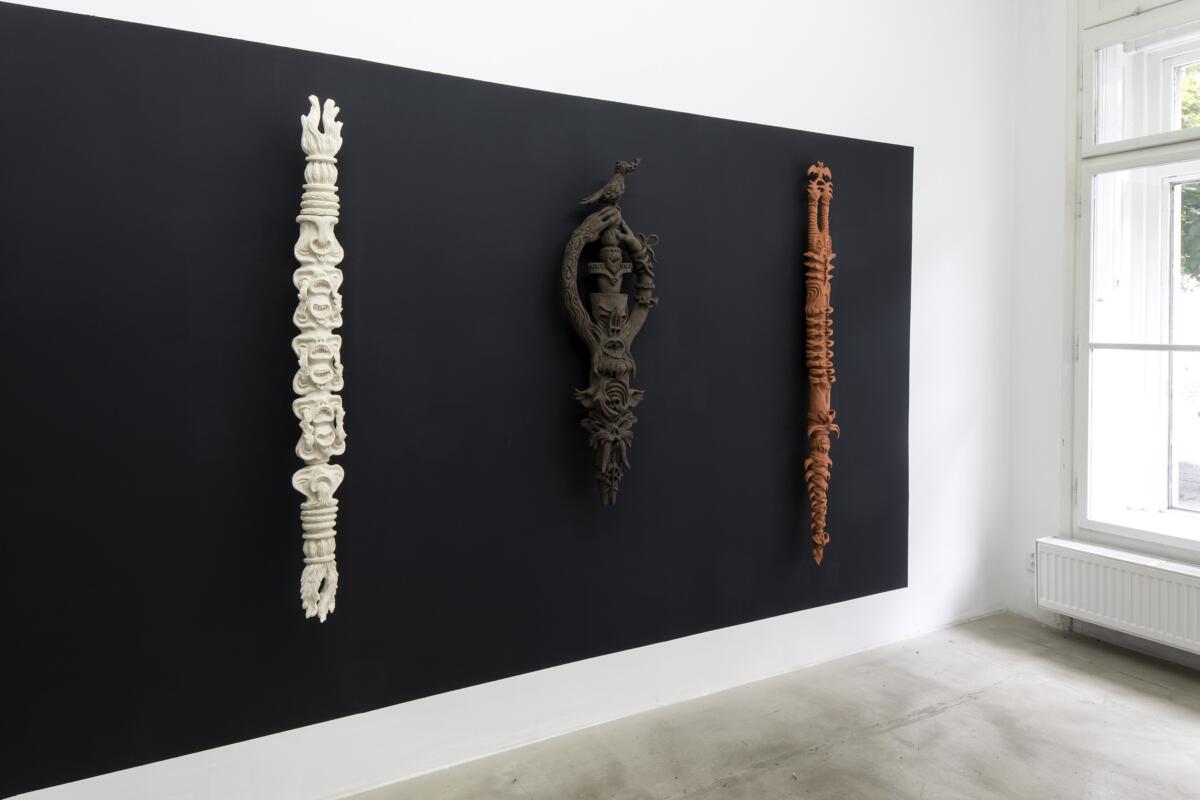 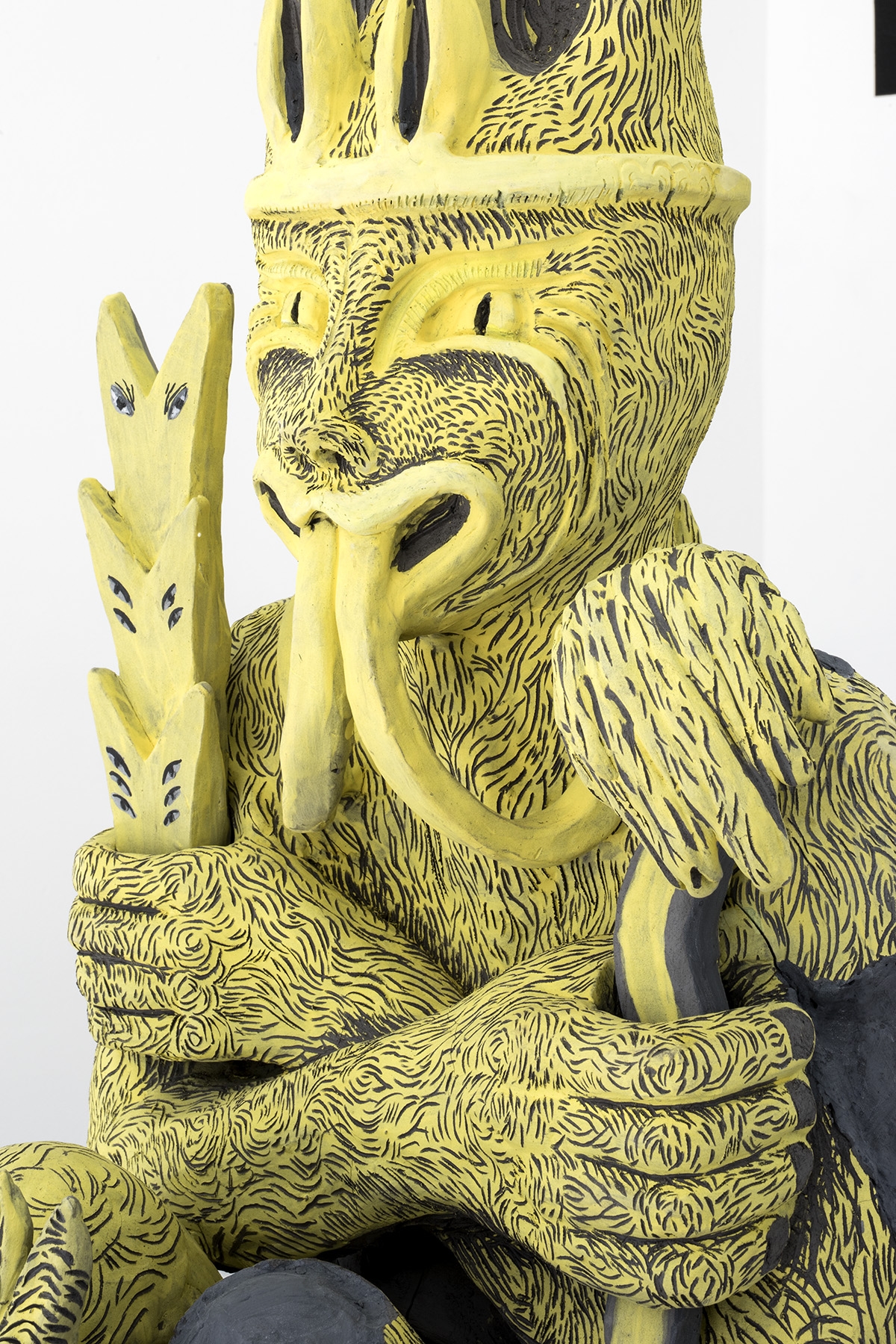 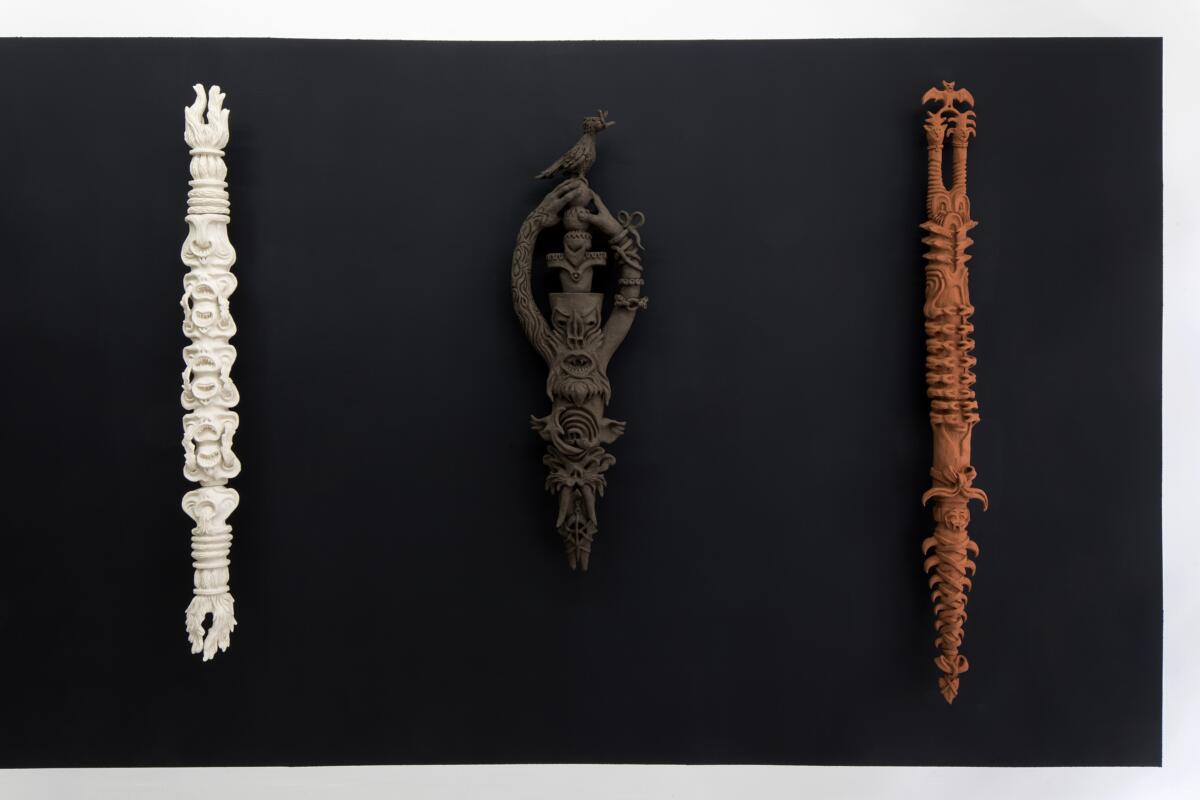 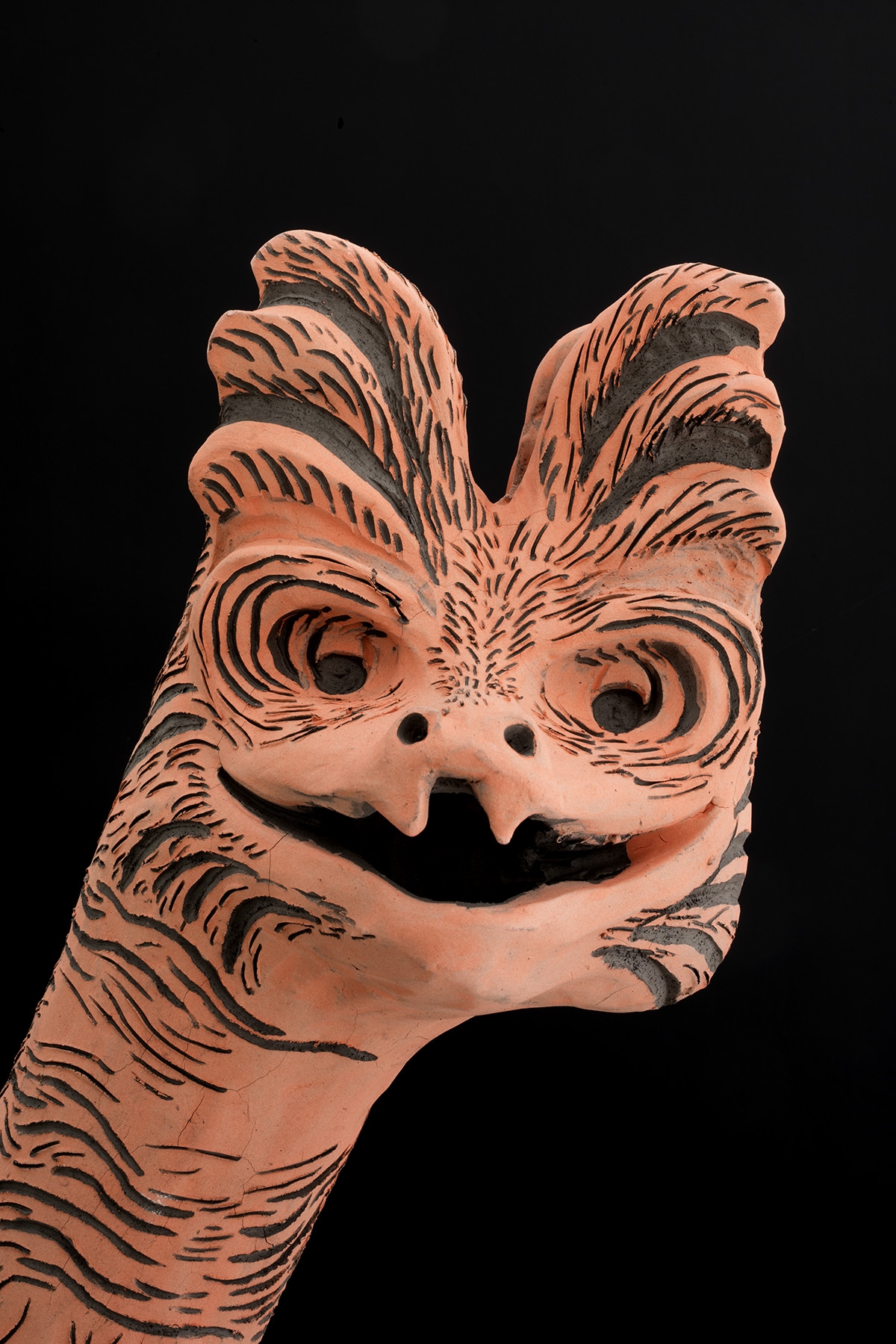 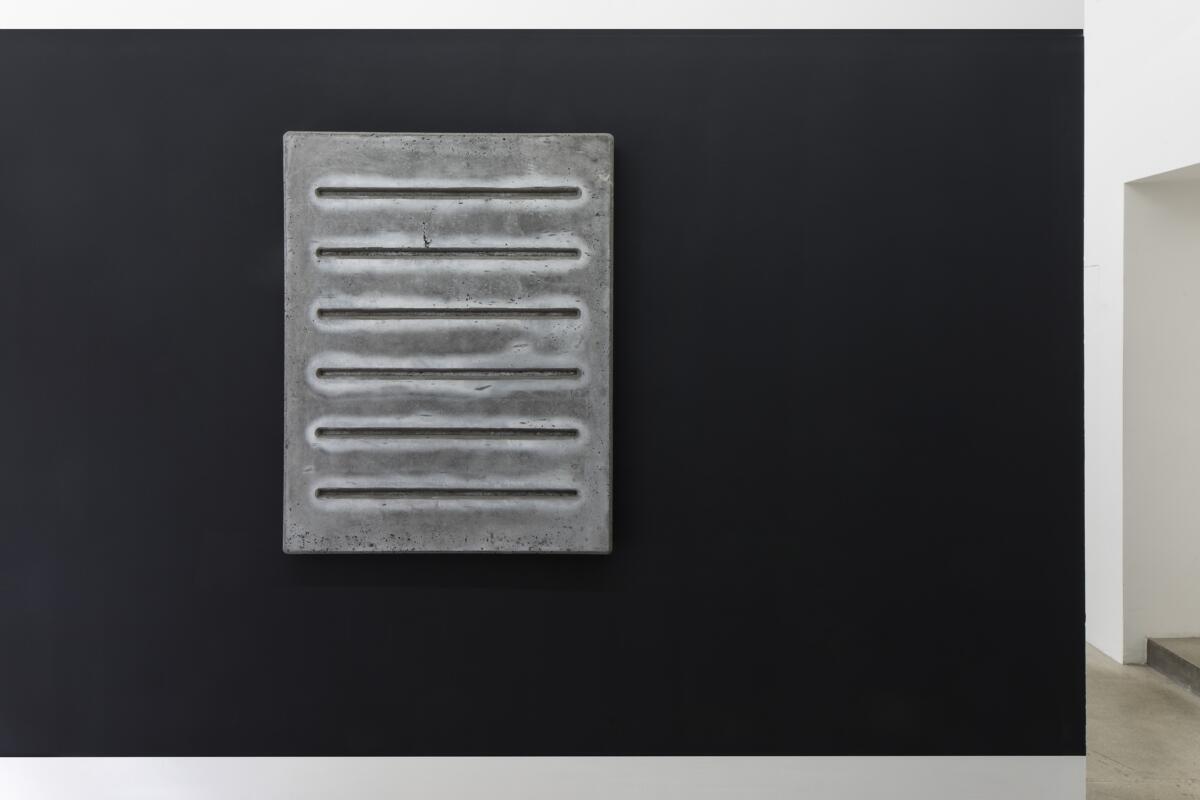 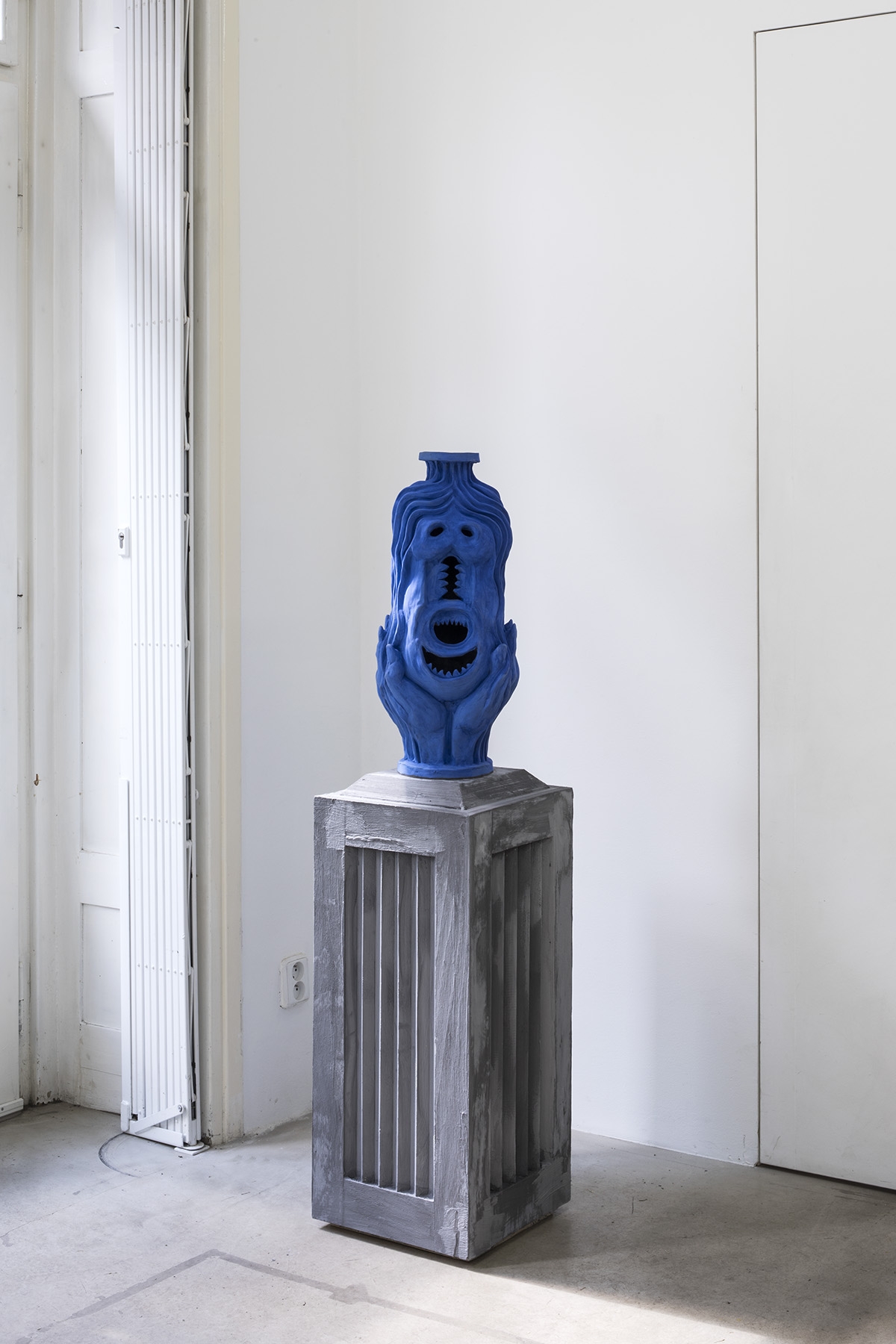 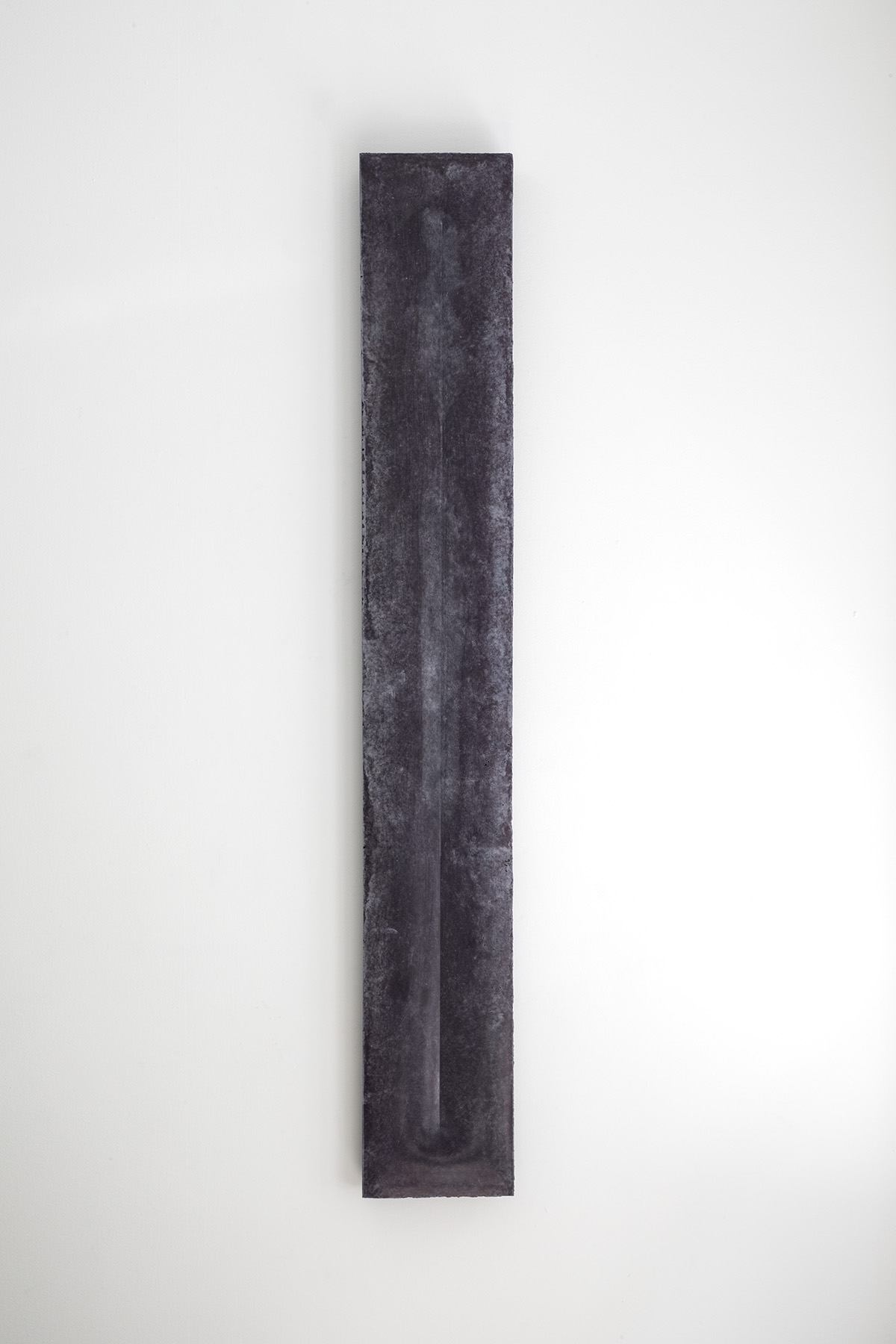 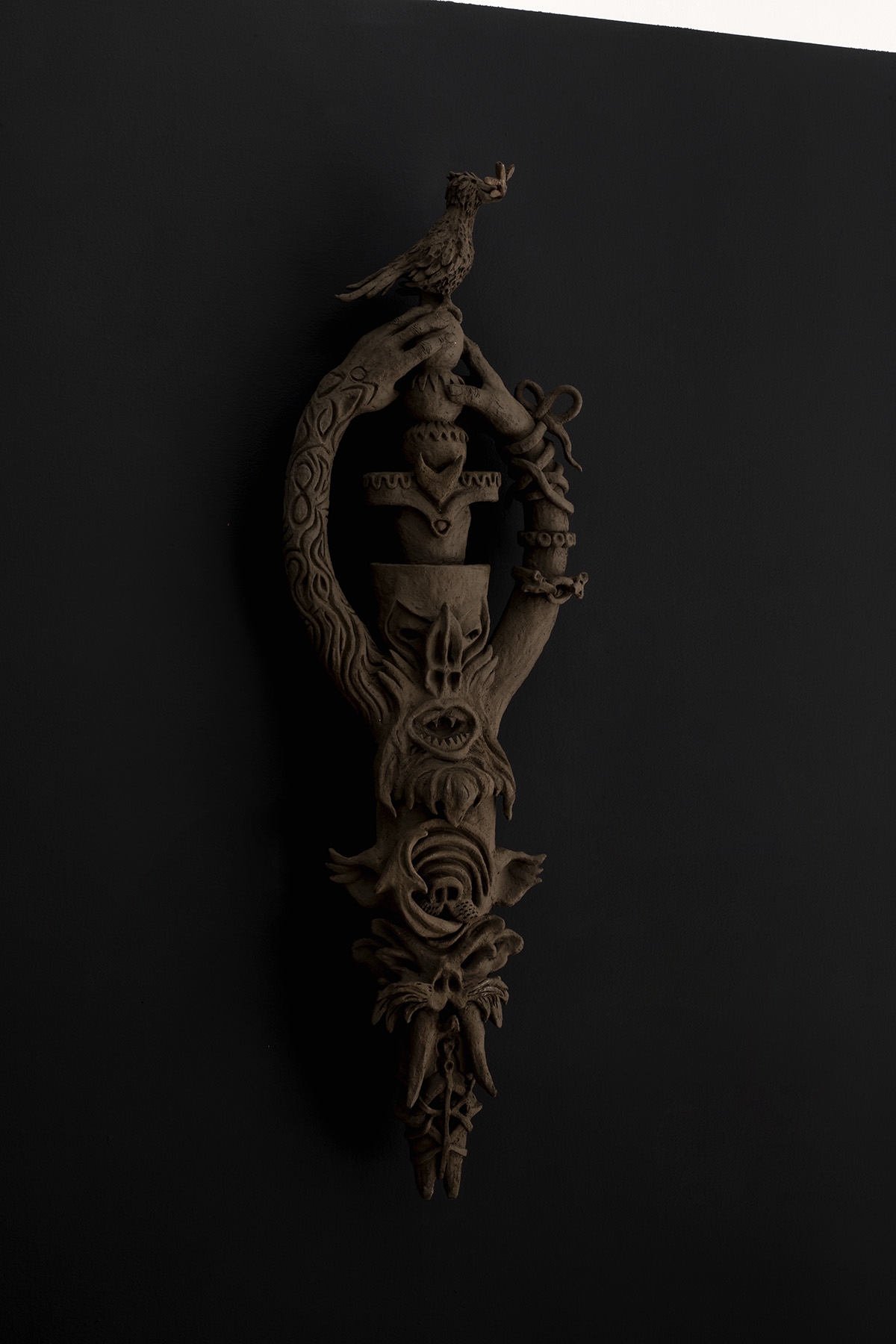 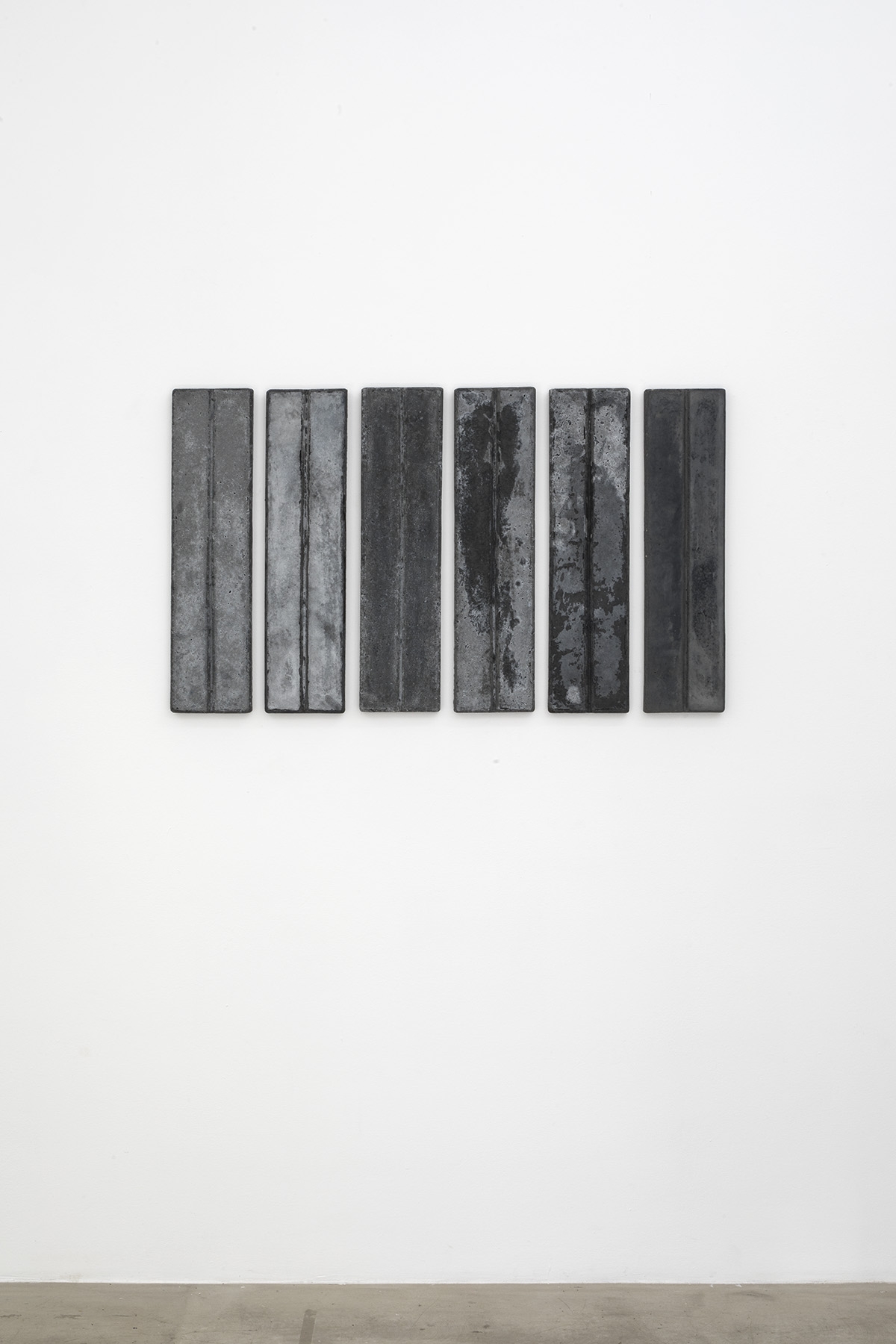 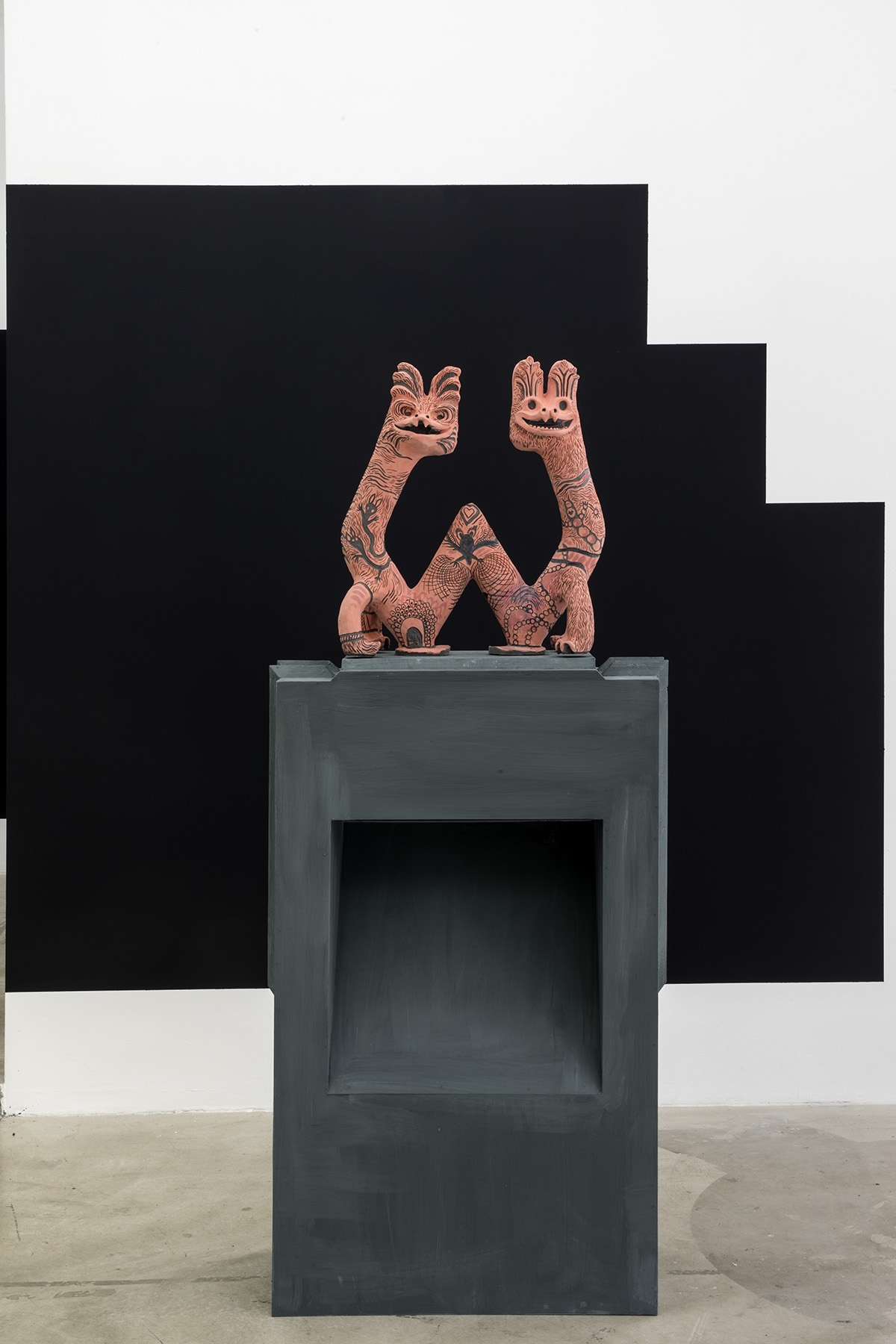