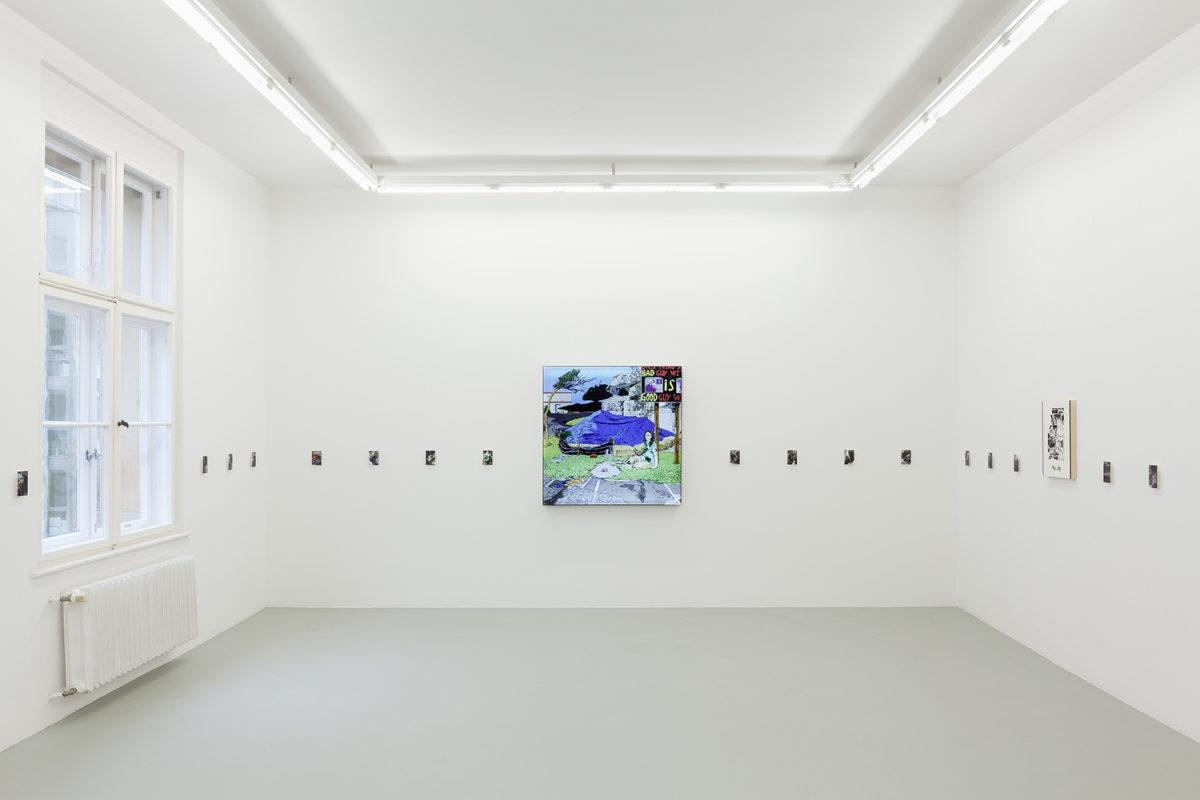 “I would hope that it pushes back against the constant defining and categorizing of all things in this world which is the enemy of art and freedom.” – Ray Bull

Three distinct identities and three distinct bodies of work that have evolved since 2015, are utilised by Aaron Graham to create an abstract yet poignant dialogue in the exhibition. The dialogue involves fiction, stereotype/definition, and the concept of repetition until something is exhausted, an emergent form of abstraction. 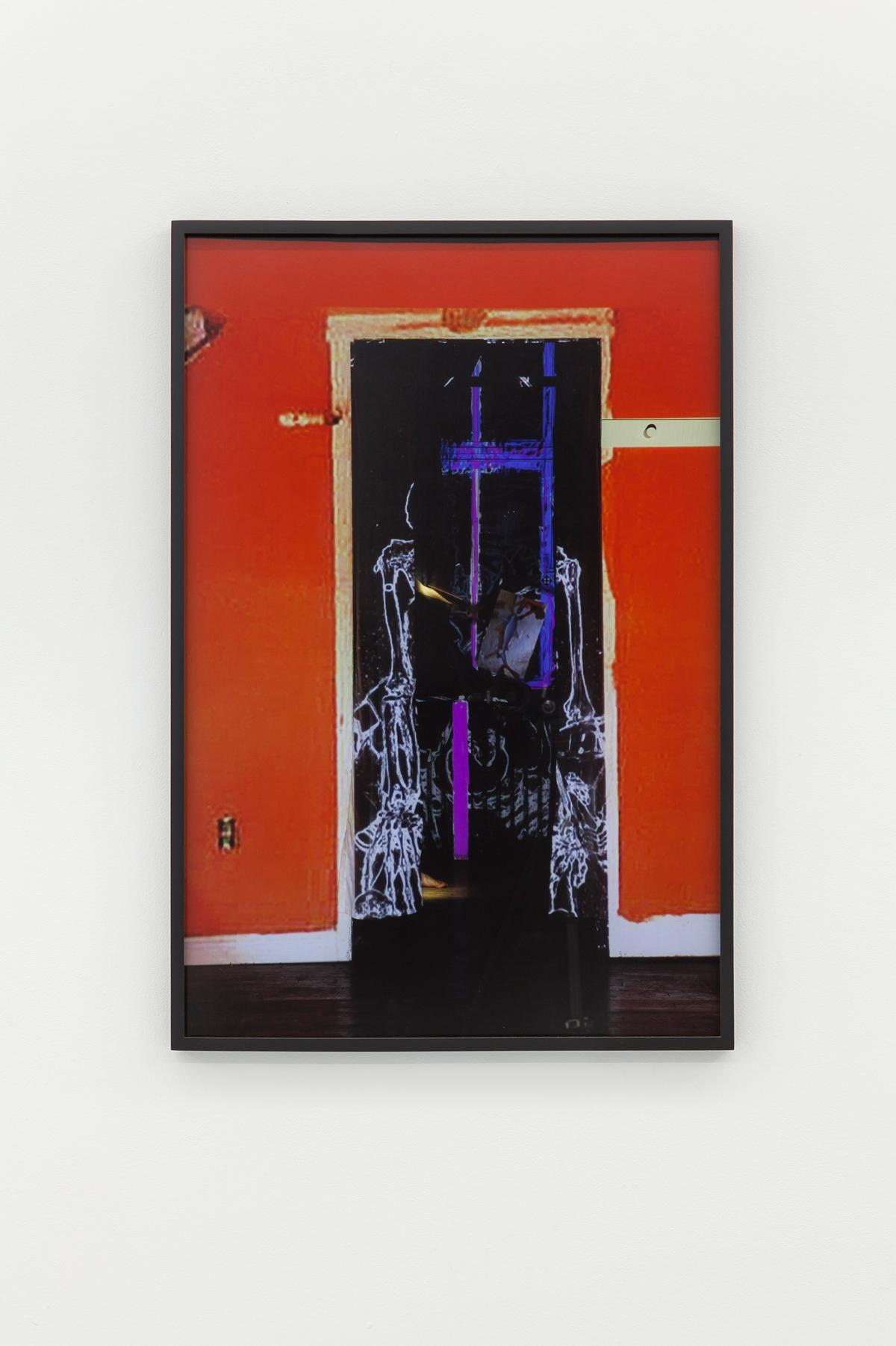 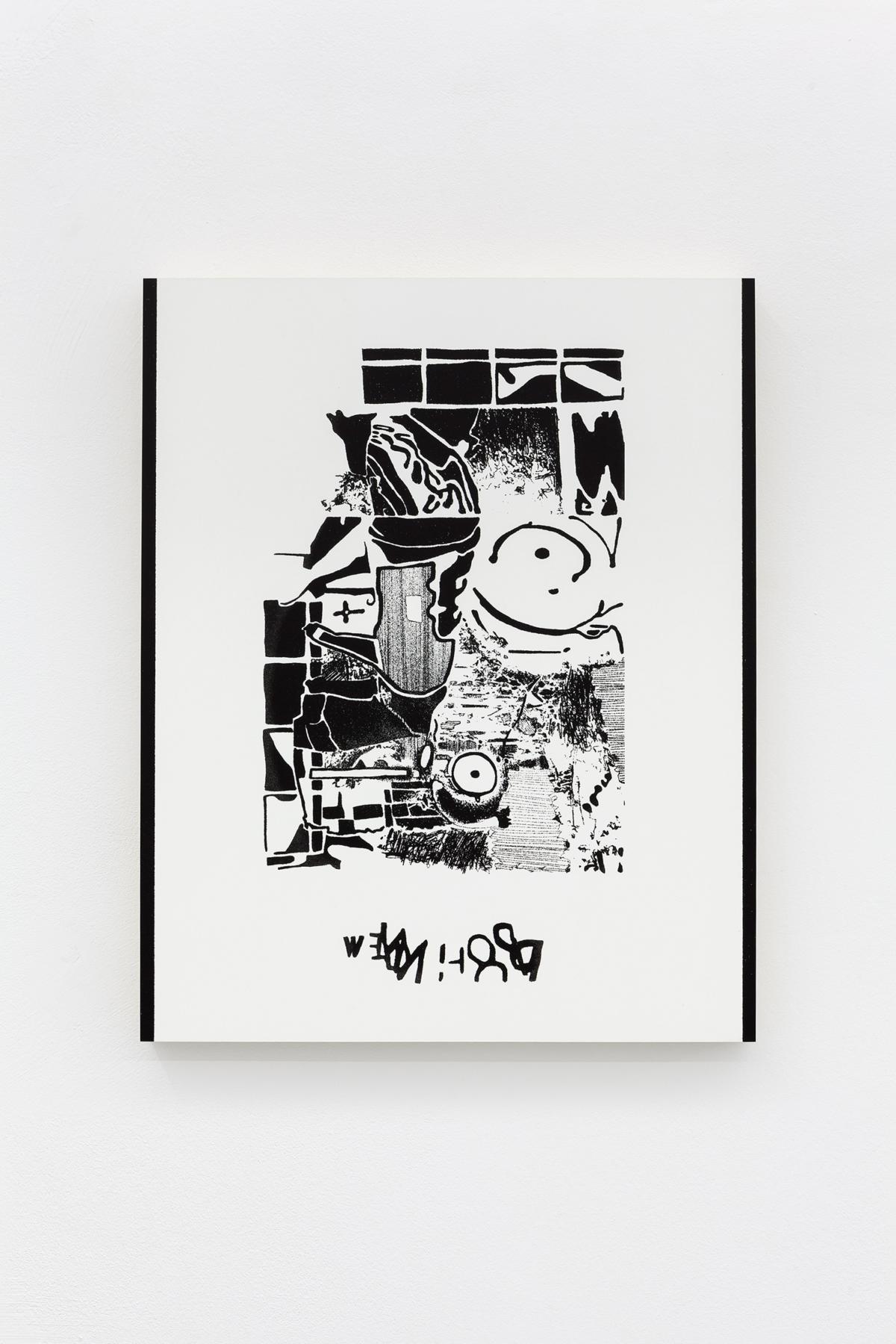 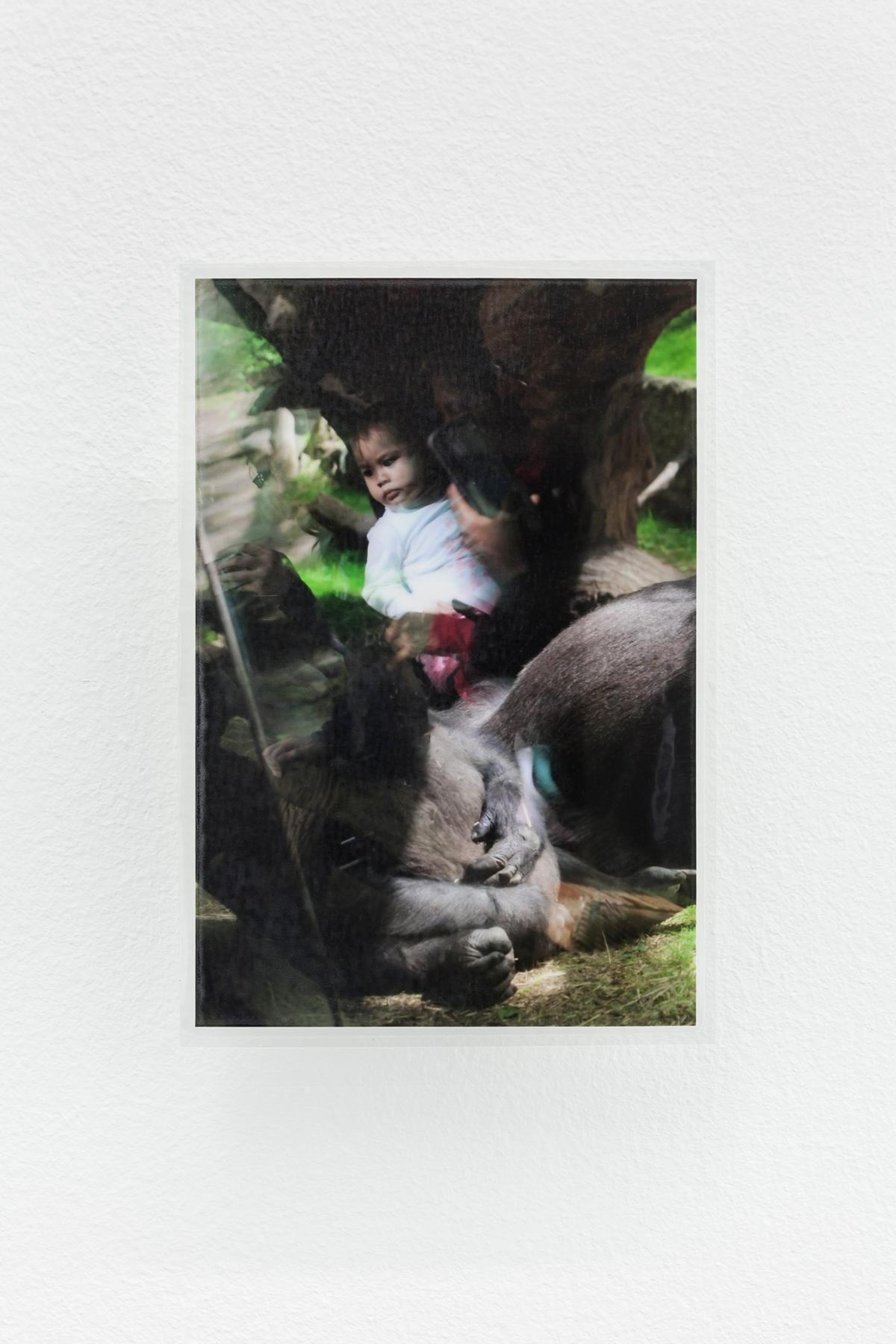 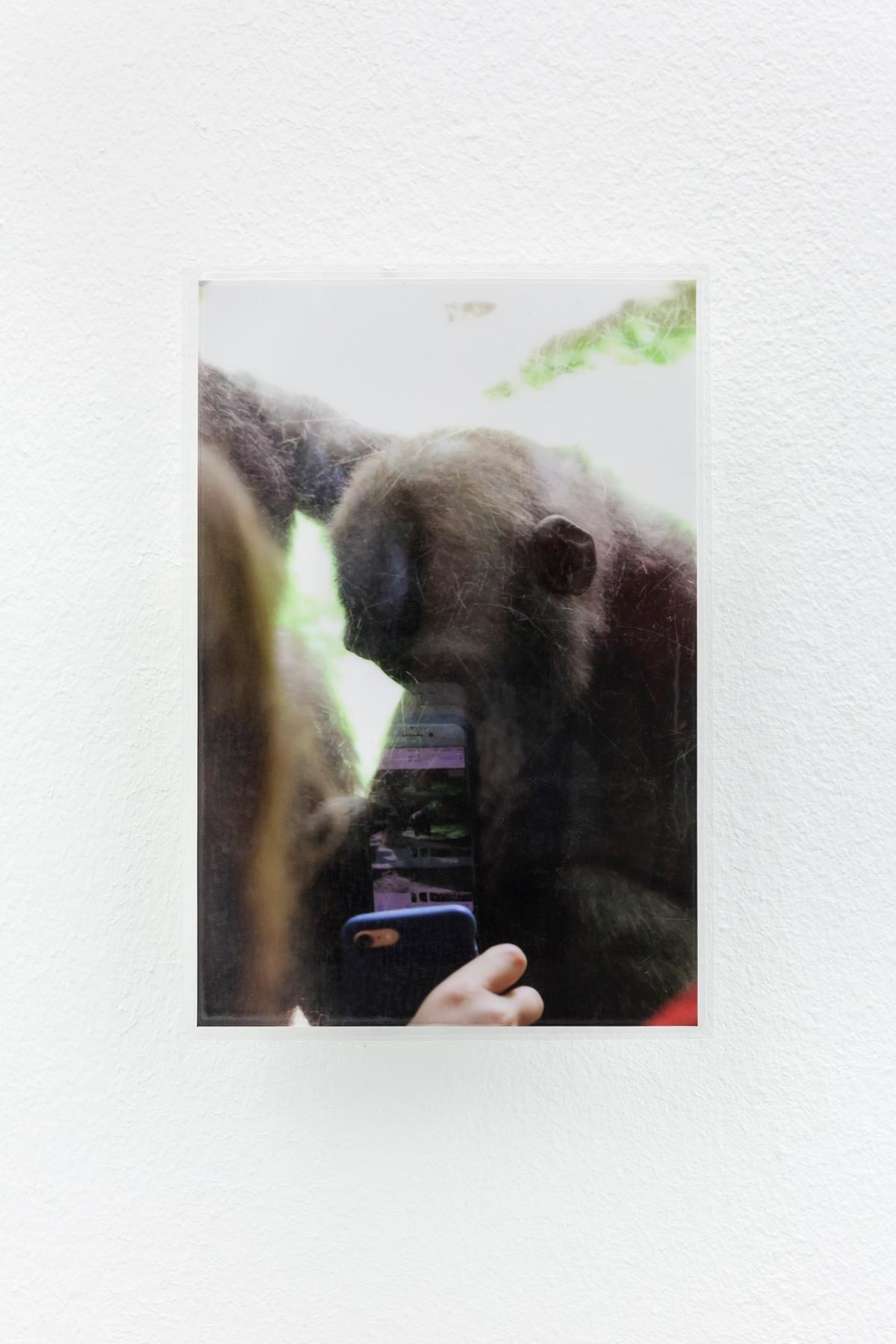 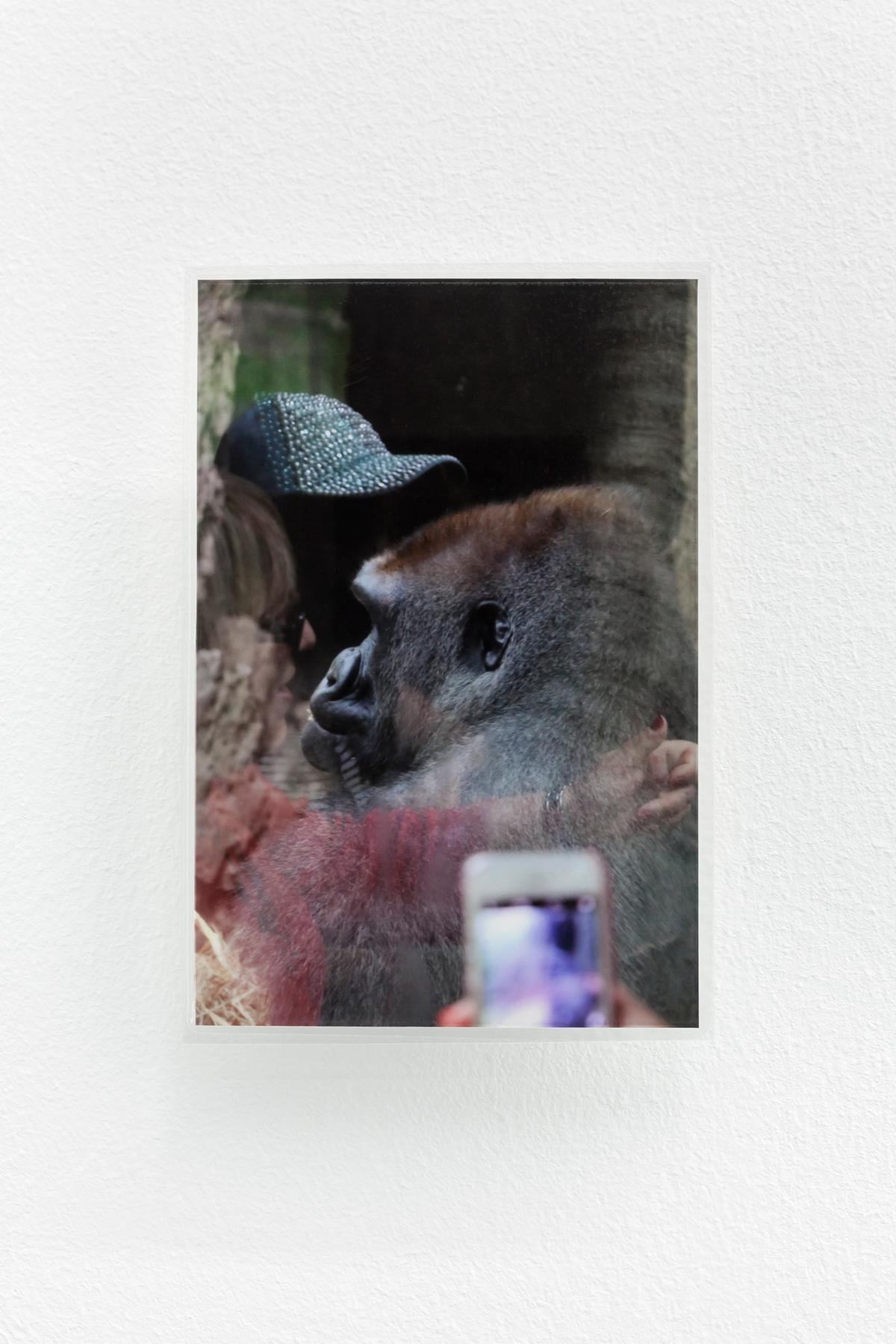 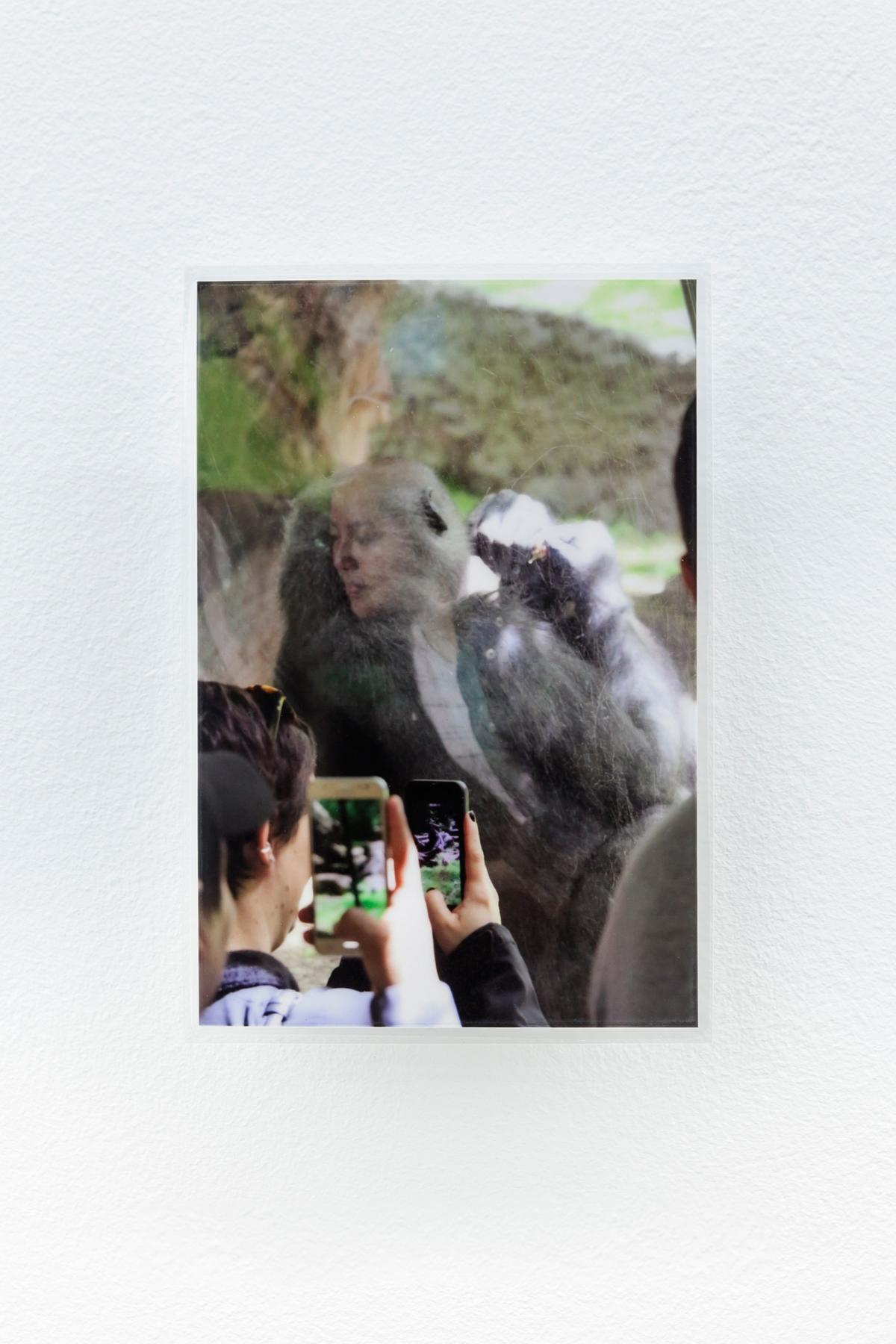 Ray Bull is the artist, an identity used as a tool for art production specifically in relation to the art market, where he has had some success. Hundreds of black and white drawings, made on a computer, are his formal playground for mark-making, gesture, and abstraction. Four recent works, translated onto panel are included in the exhibition. “Donna you are turning ‘love’ into just another vulgar word”, the poetry of the artist, “fucking christ backward is just christ fucking”, is depicted on a single panel.

The protagonist of the scene, created in the summer of 2016, stares out of a single intricately coloured computer drawing, pregnant, and wearing a T-Shirt depicting the Earth. There is no knowing what she is thinking, but somehow it seems gravely important. It is the patient and bewildered thinking of a different kind to what is considered normal, is it abstract thinking, desperation, or absent-mindedness? In an accompanying script by Graham, Donna seems besotted by the artist, or is it simply a fascination with another way of thinking. “Jesus Christ Donna, ever feel like you’re carrying the whole world around?” 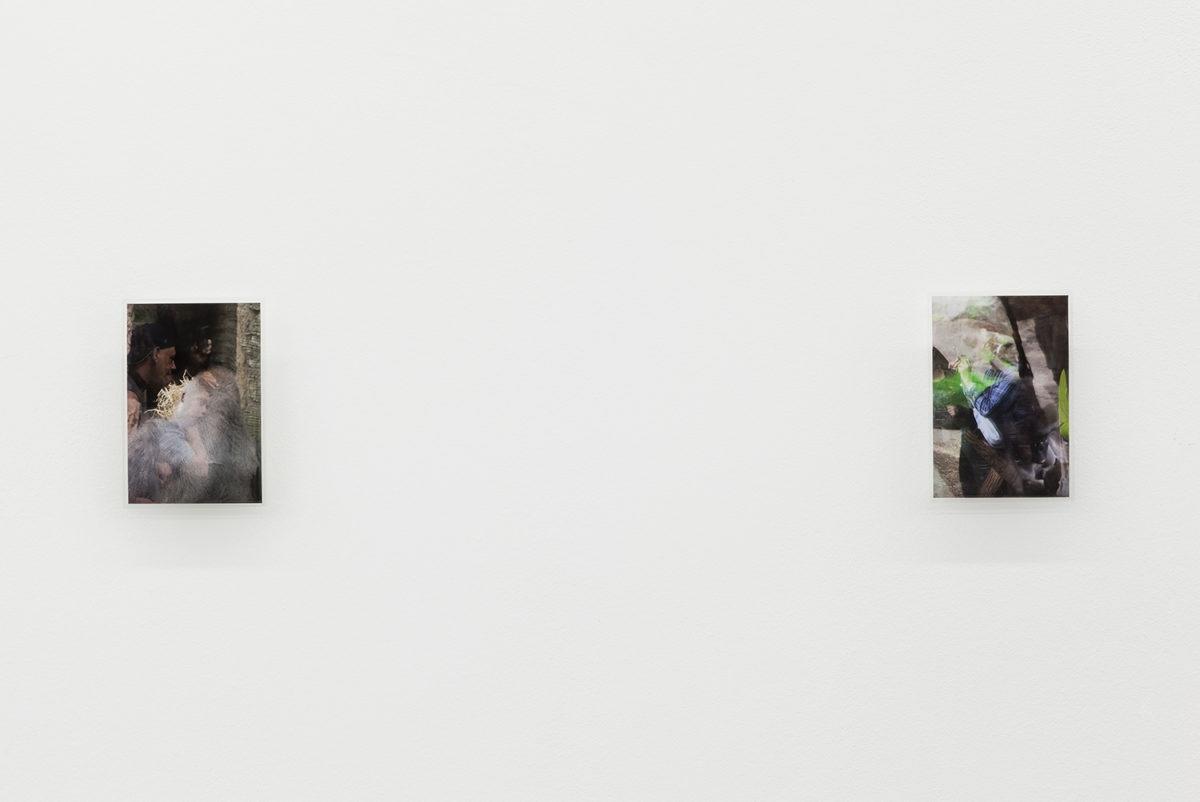 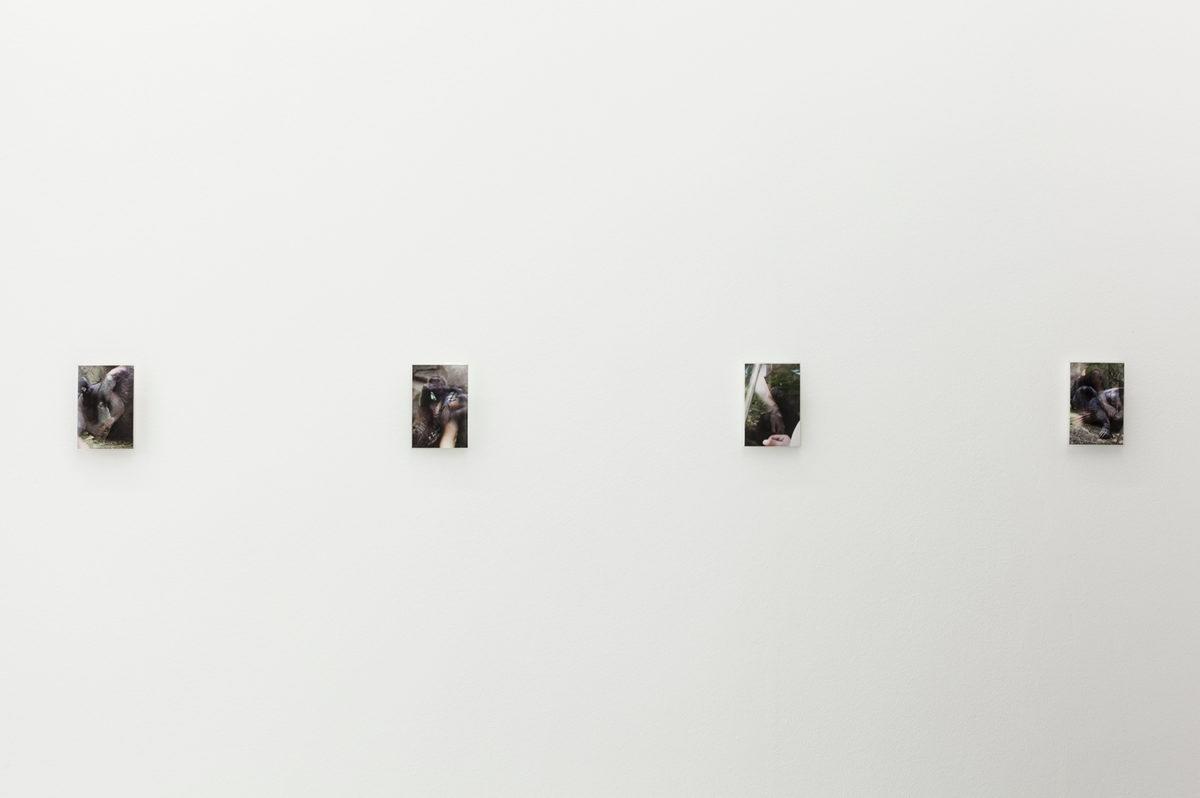 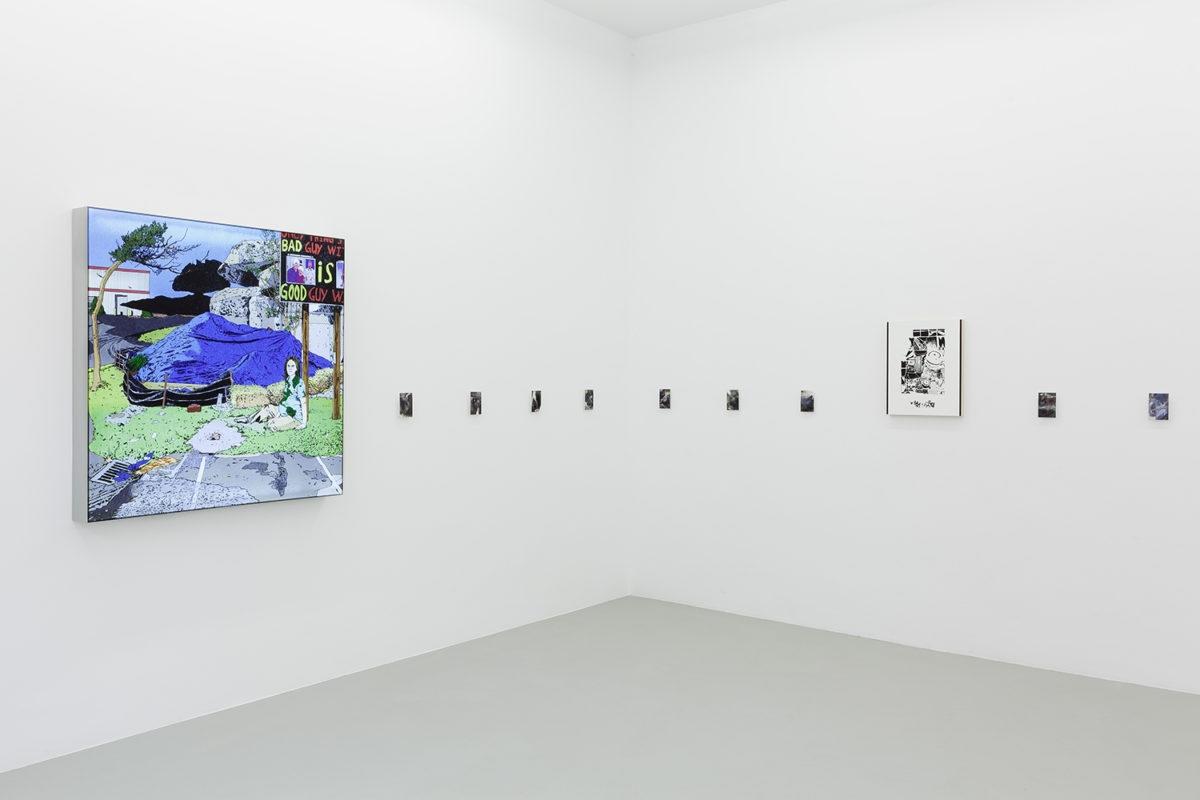 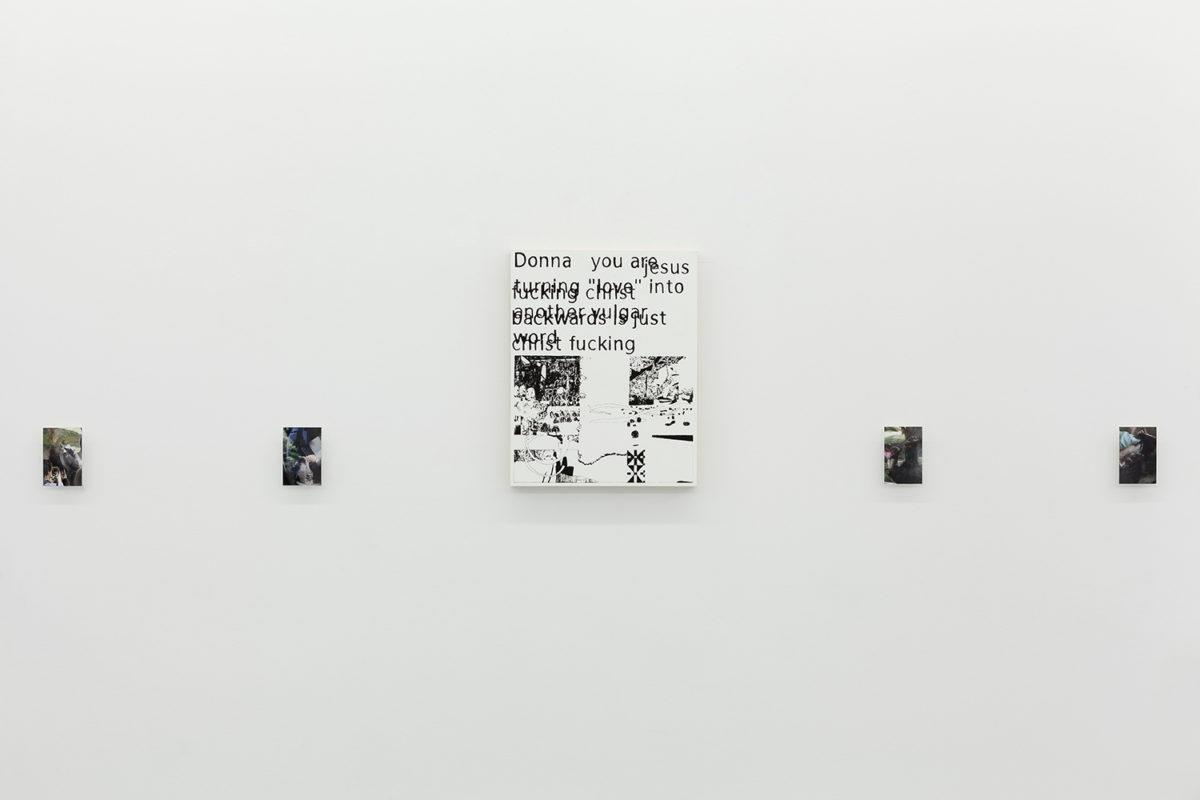 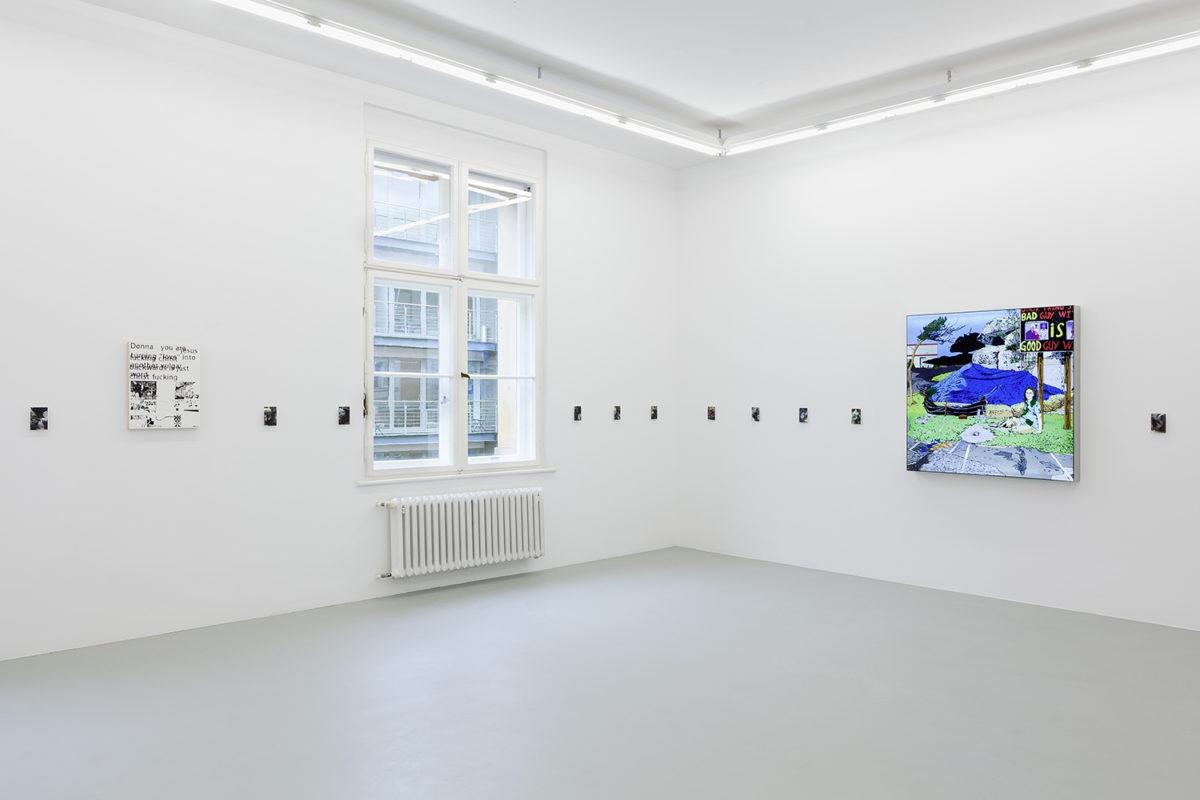 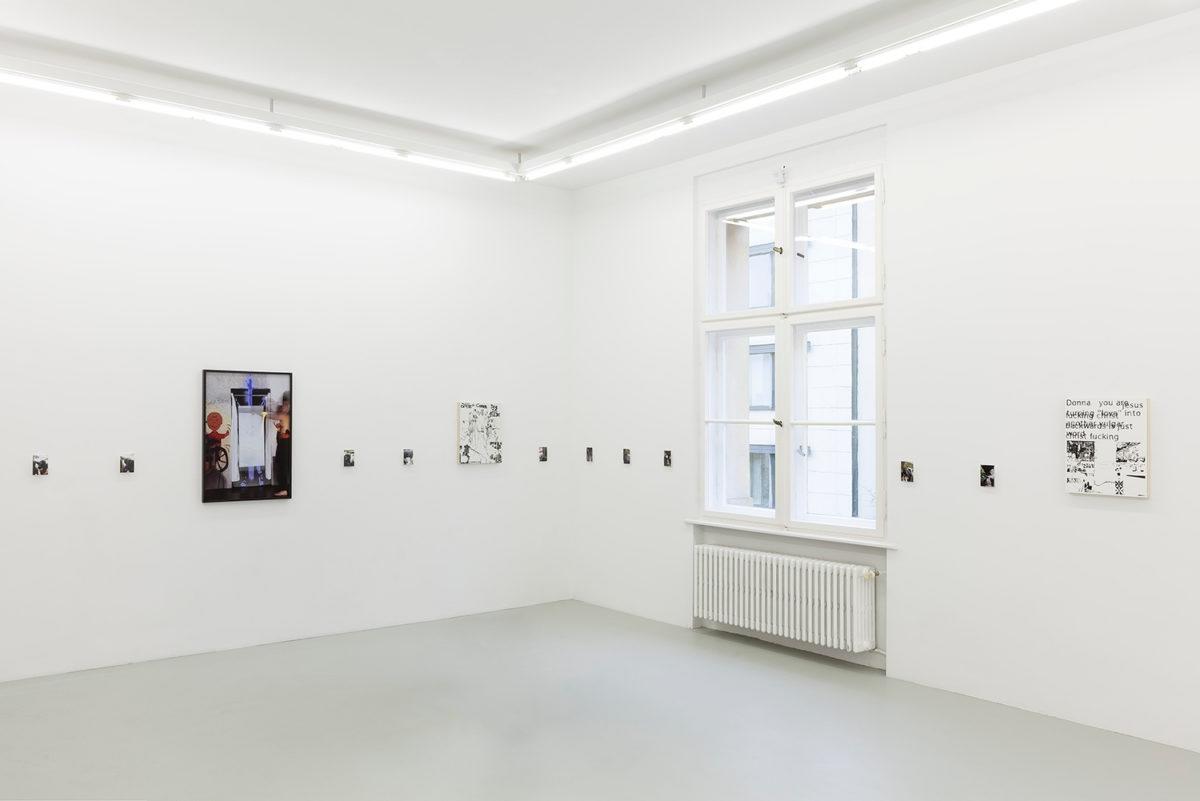 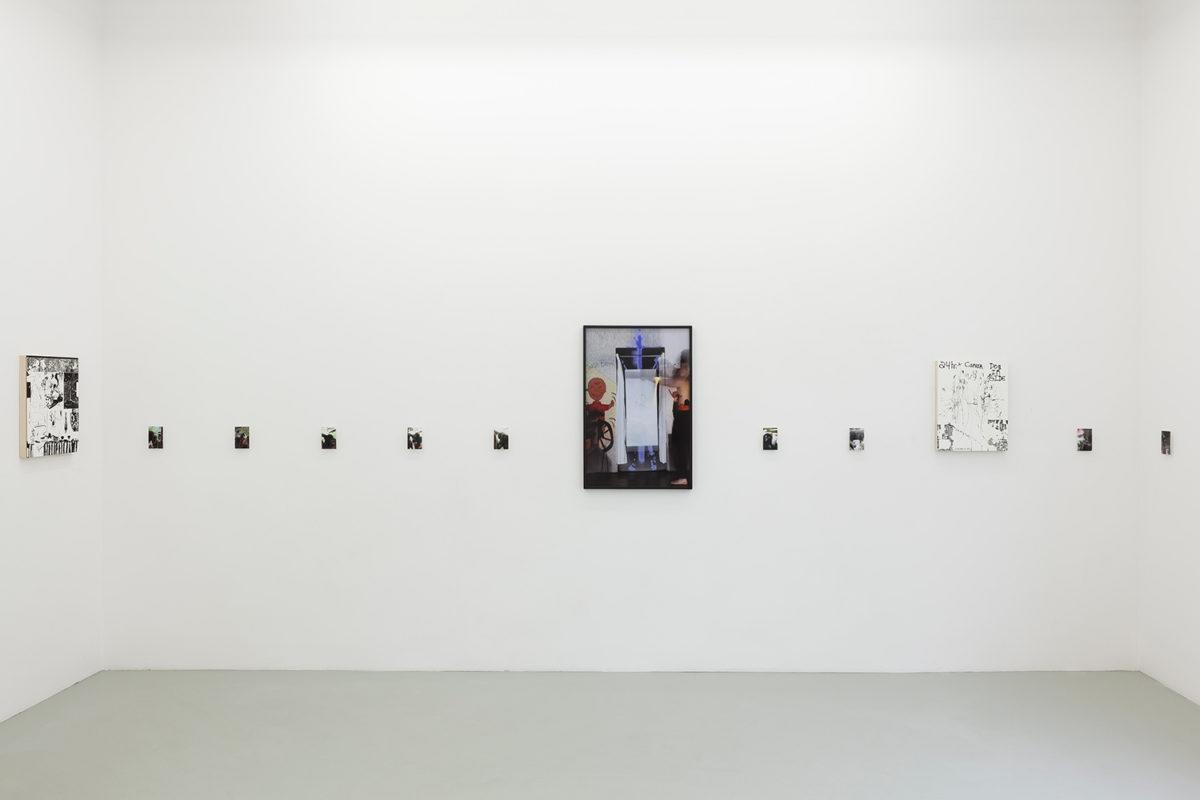 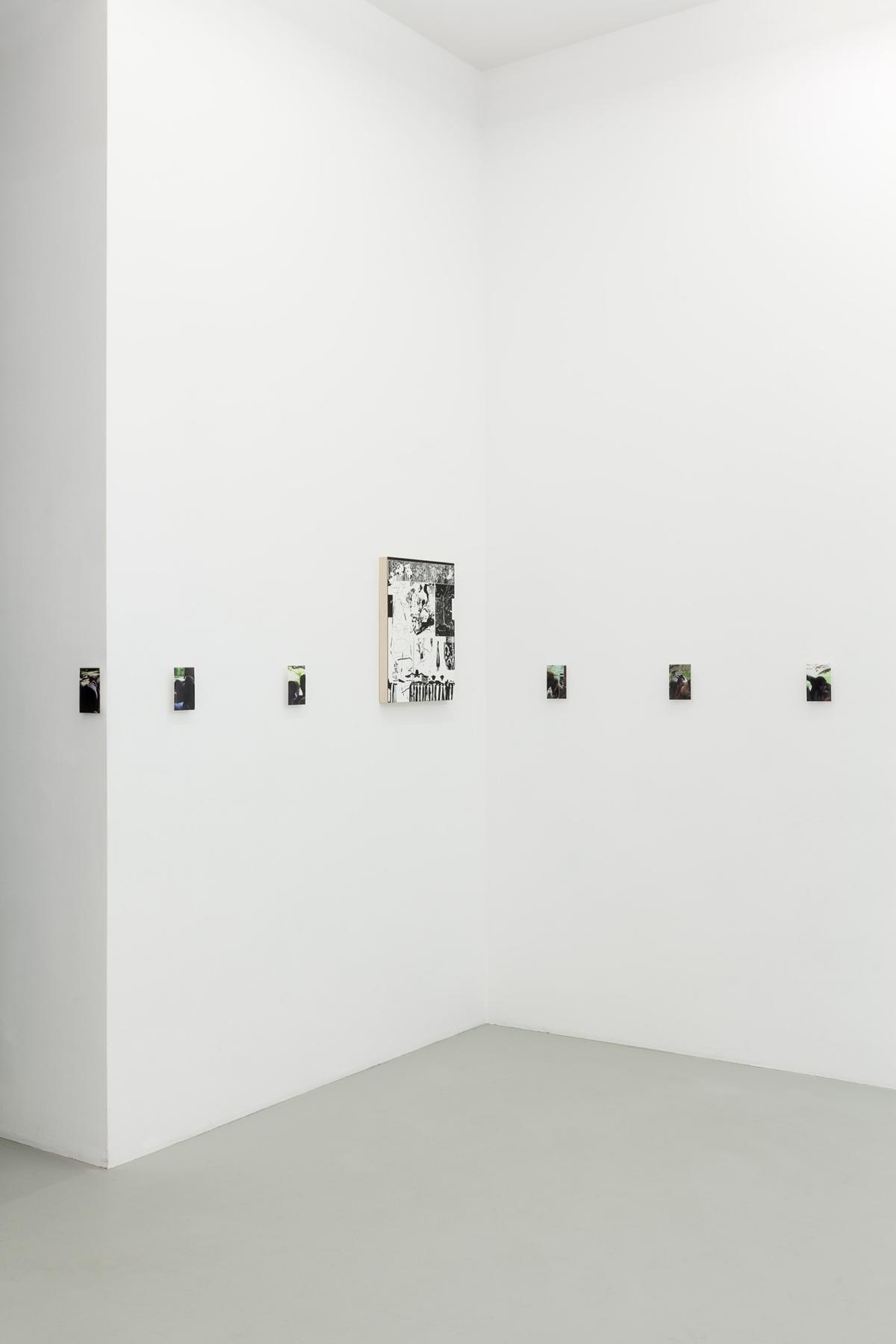 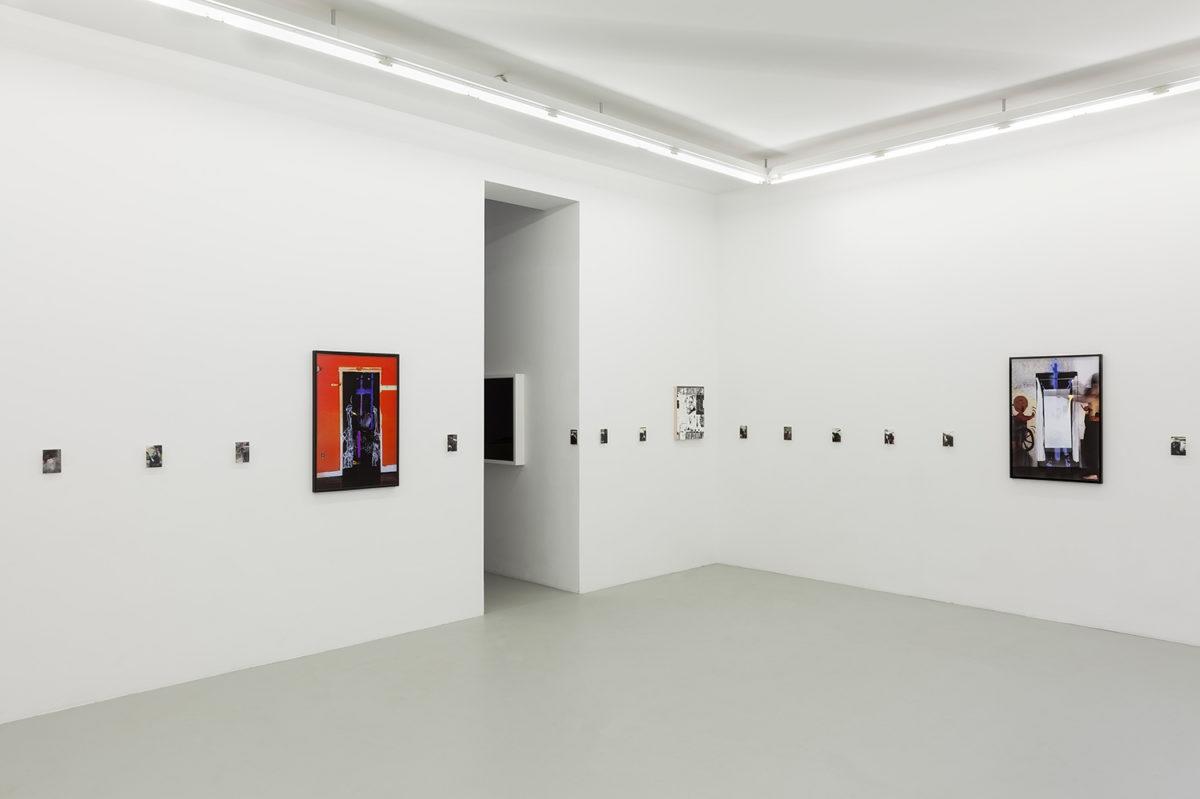 Lining the room are dozens of printed digital photographs. Delicate, sincere and clear images are taken through the glass of the Gorilla’s enclosure at the Zoo, where visitors are reflected in the glass, their hands, faces, bodies causing uncanny double exposures with the captured animals. The images give the sense of helpless unknowing, a bewildered absurdity in the face of the human endeavour for knowledge.

Completing the picture are two “projection images”, what Graham has called “drawing in real life”: a projector is set up displaying a blank photoshop page projecting into the domestic environment in which assemblage is propped, and into which drawings are created. Here the real and the virtual become entwined, hard to differentiate from one another, Aaron Graham himself appears, looking into the camera lens and ultimately
at the viewer. Confronting the concept of an artist, thinker or being, he is active in his work and resultantly spectral, avoiding definition.