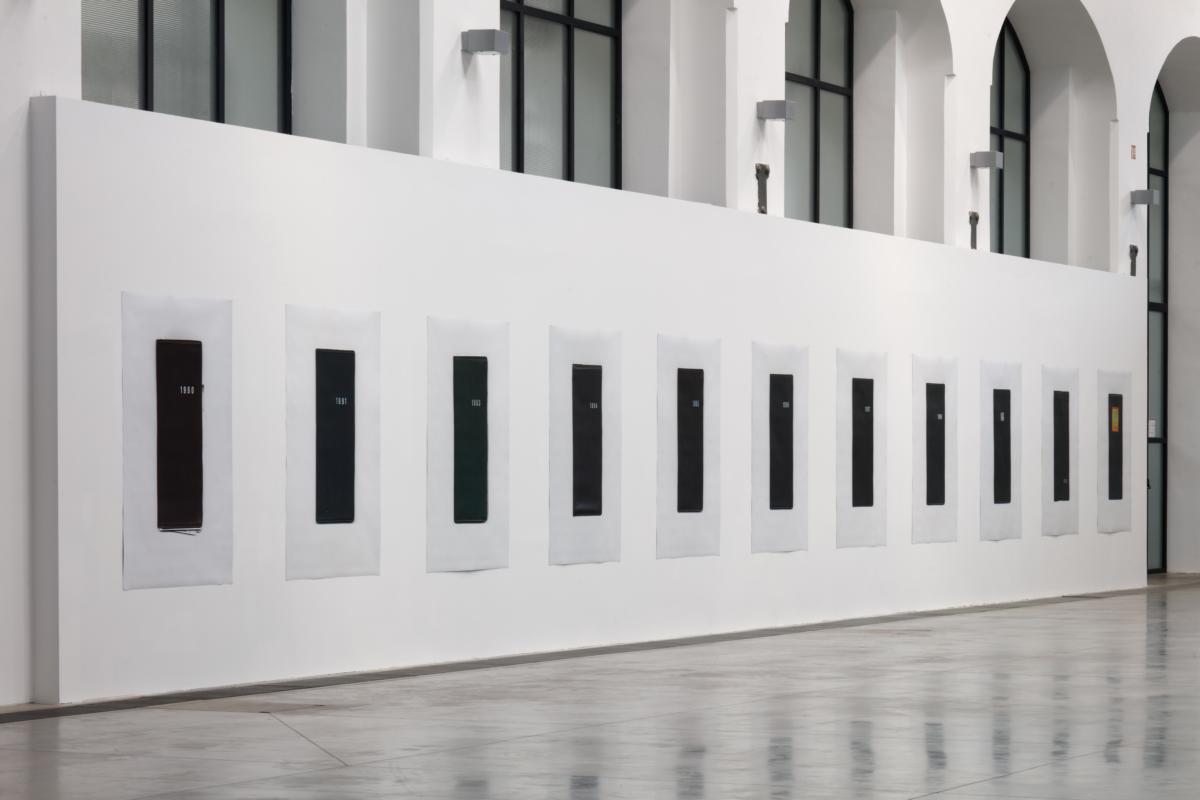 Markéta Othová is a visual artist transgressing the clear definitions of photography, her most frequent medium. Her work defies conventional photographic procedures which the artist deliberately opposes, also in the case of this show. Here, Markéta accentuates the seeming banality of the documented, completely ordinary things with the use of the non-photographic record characteristic of digital archiving and with the choice of an ephemeral material for her typical enlargements. Large formats are in stark contrast with the intimacy of the chosen subject. Through the use of billboard paper and a scanner, the artist again intentionally defies photography in the true sense of the word, wiping out the borders between photographic and graphic art. 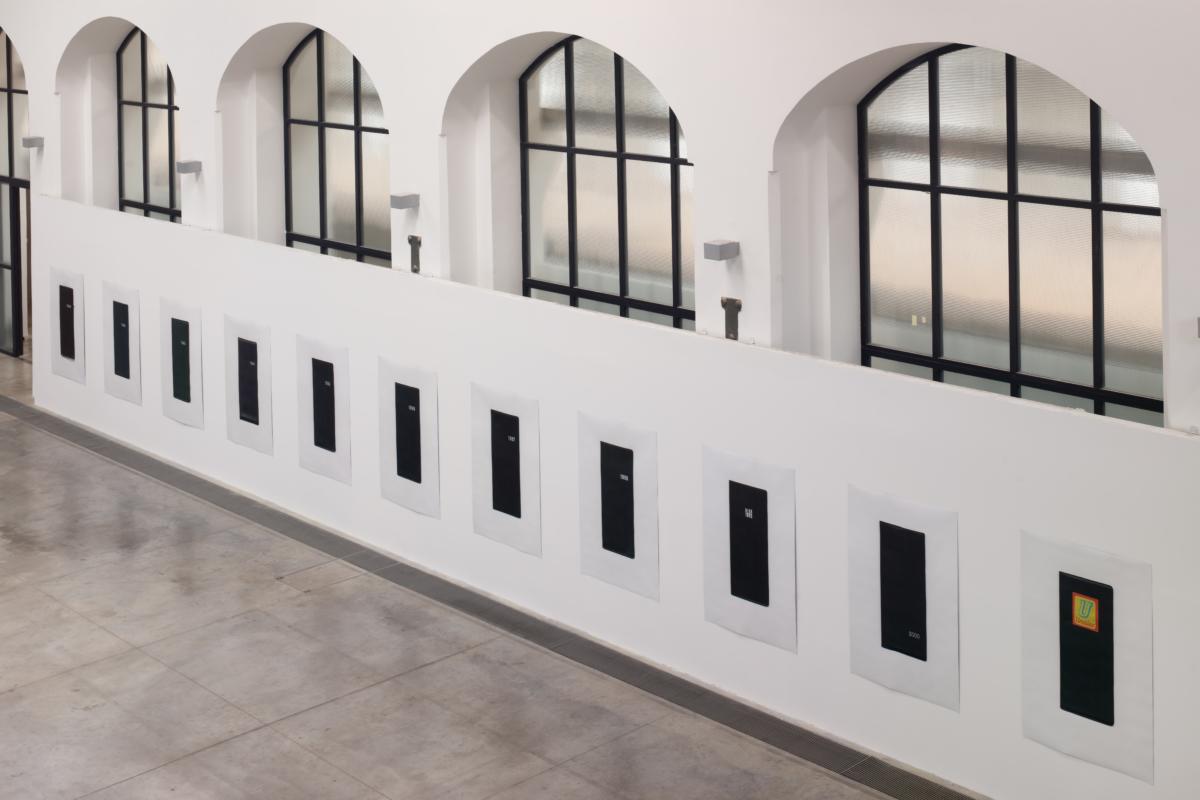 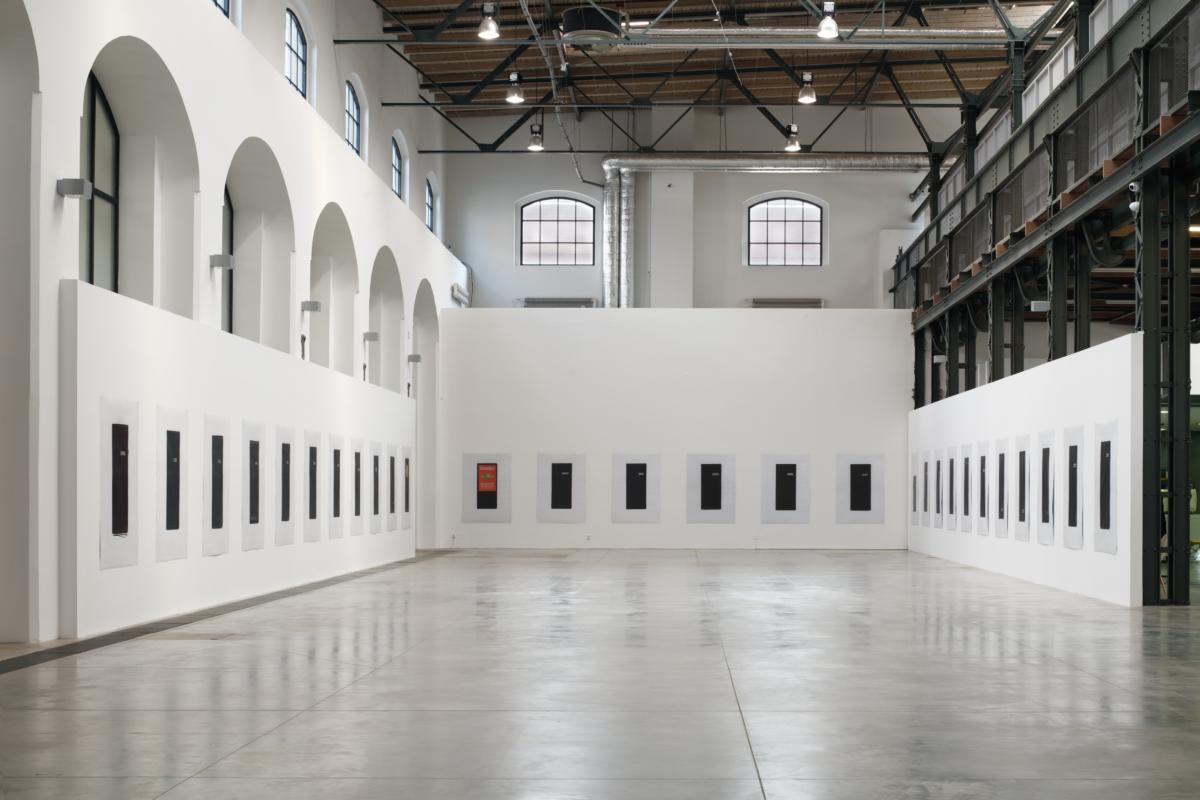 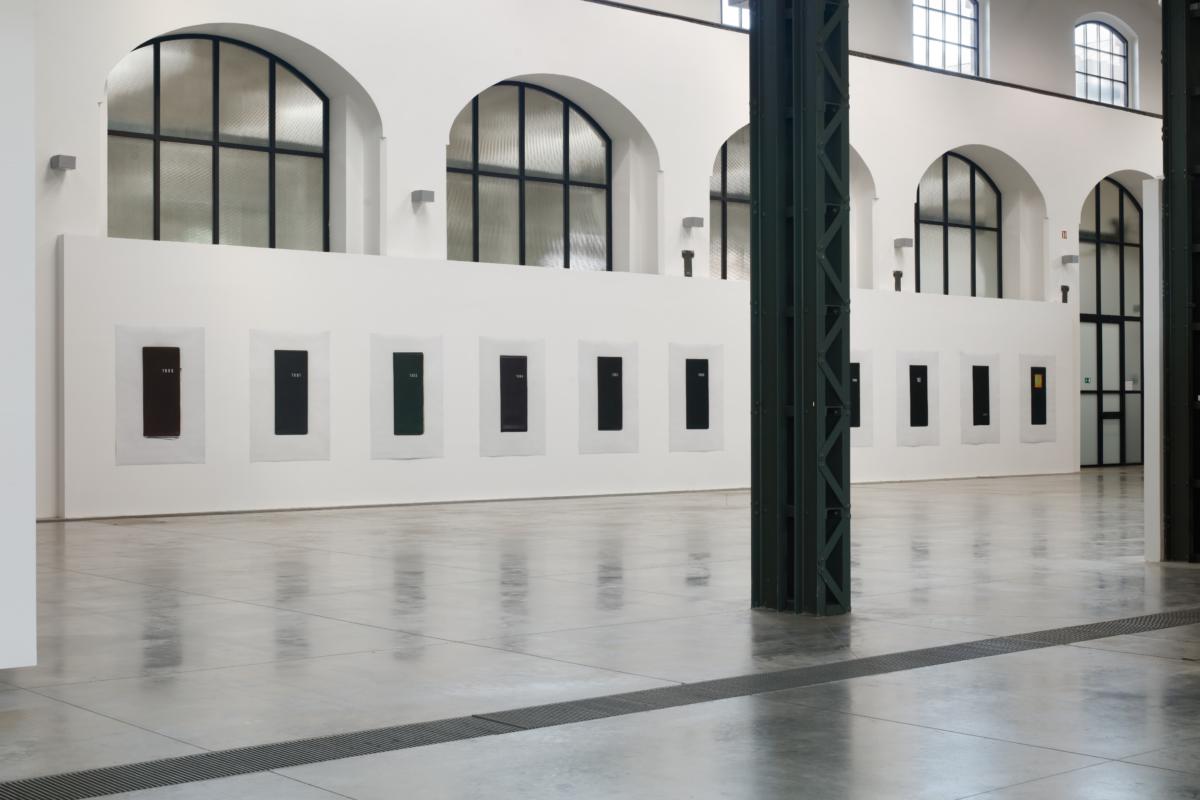 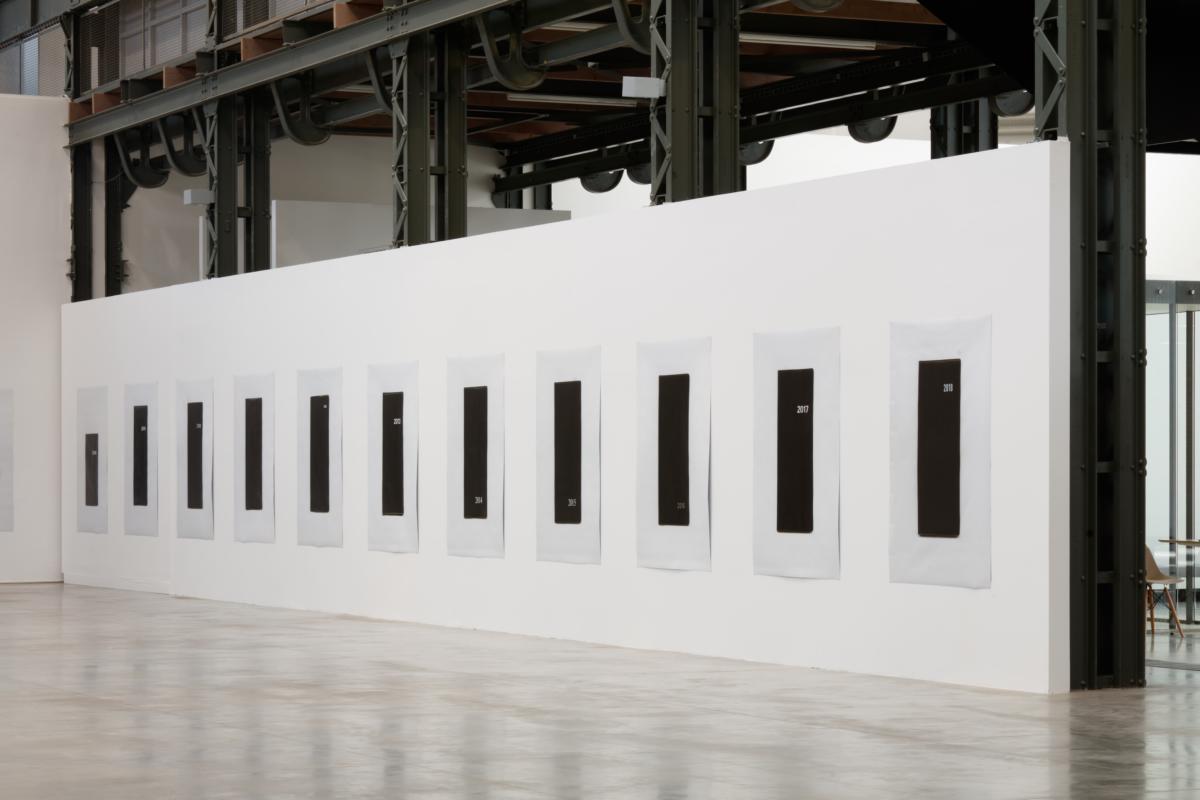 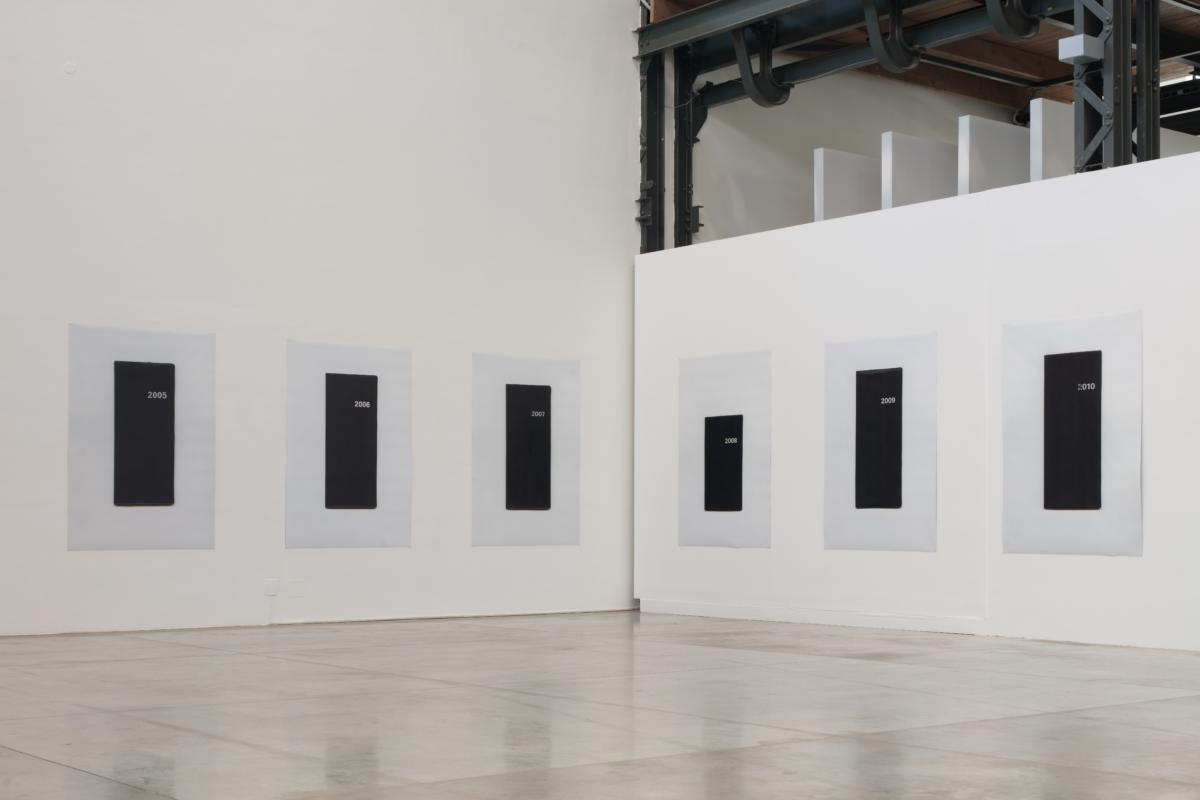 Examining the potential of a visual communication reflecting, in particular, the subjects of reality, time and memory which she addresses continuously, Markéta Othová employs her own means of expression which are also, to some extent, facilitated by her freedom as a self-taught photographer; in addition, this position makes the appropriation of the alternative possibilities of records easier for her. In this somewhat depersonalised manner she processes personal things from her private archive, subordinating them to the A4 format on the 1:1 scale. The colour digital record subsequently became for her part of a natural transition to colour photography.

While in her previous works the artist had often taken photographs intuitively, without a pre-set frame, and the meaning of the photos was only defined by the composition of the whole, the series of small scanned objects was preceded by a clear concept. In 2004 Markéta Othová systematically recorded her favourite things such as boxes containing photographs, fabrics, printed matter and patterns on paper, as well as various diaries including this series. She continued with their active use and the following collecting, and another scanning process took place in 2005-2017, within the preparation of this exhibition project, and in order to complete it, again in 2018. The result was literally the archiving on an archive. The missing 1992 diary does not render the work deliberately incomprehensible, which was often the case with the sequence of the individual shots with her previous pieces, neither is the year attributed a different meaning.

Due to its character and a clear regressive time definition, the exhibition is partially a retrospective. The storing of a dictionary entry is definitely a look back, yet at the same time it concisely and with a time gap presents past events and realities. However, these are hidden and only sensed underneath the white-printed signs of the years when they happened. And although the meaning of the artist’s personal retrospective is not transferrable, the succession of four-digit numbers indicates the validity of associations as the given data also obviously relates to all of us. Presumably, everybody has their own or mediated experience with the use of diaries, and through the general effectiveness and topicality of this object can be steered towards collective memory and an unexpectedly intimate self-reflection.