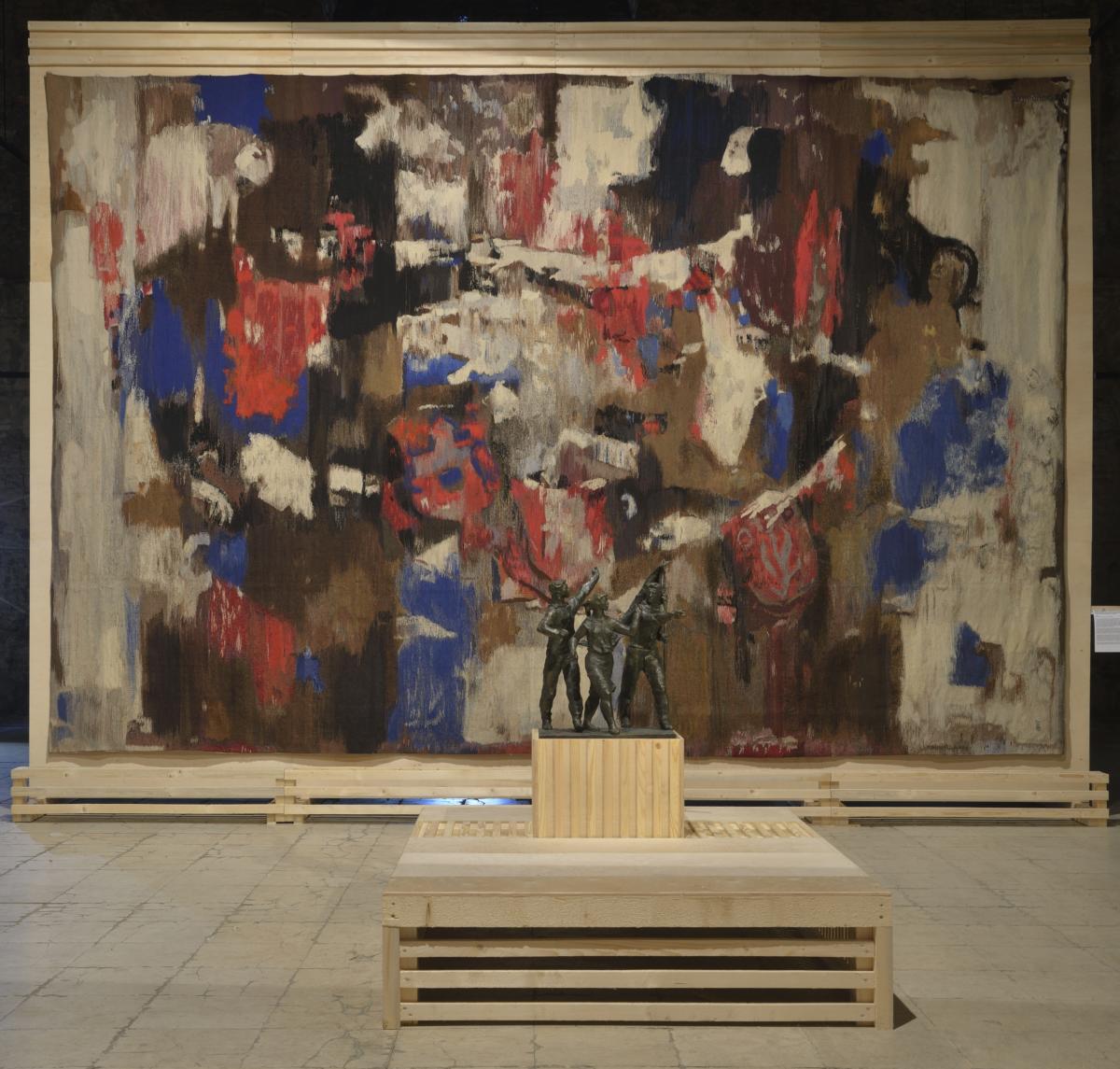 The starting points of the exhibition 1971 – Parallel Nonsynchronism are two contemporaneous bodies of artworks, which demonstrate the parallel tendencies of art in state socialist Hungary, during the so-called Kádár era (1957–1989). It examines the complex relationships of two defining generations of artists, without giving aesthetic or historical judgment. The exhibition endeavors to reveal and present artworks and the contexts in which they were produced: different and simultaneously existing concepts of art, opposing positions, disputes, and ultimately the complex relationship between state power and art. 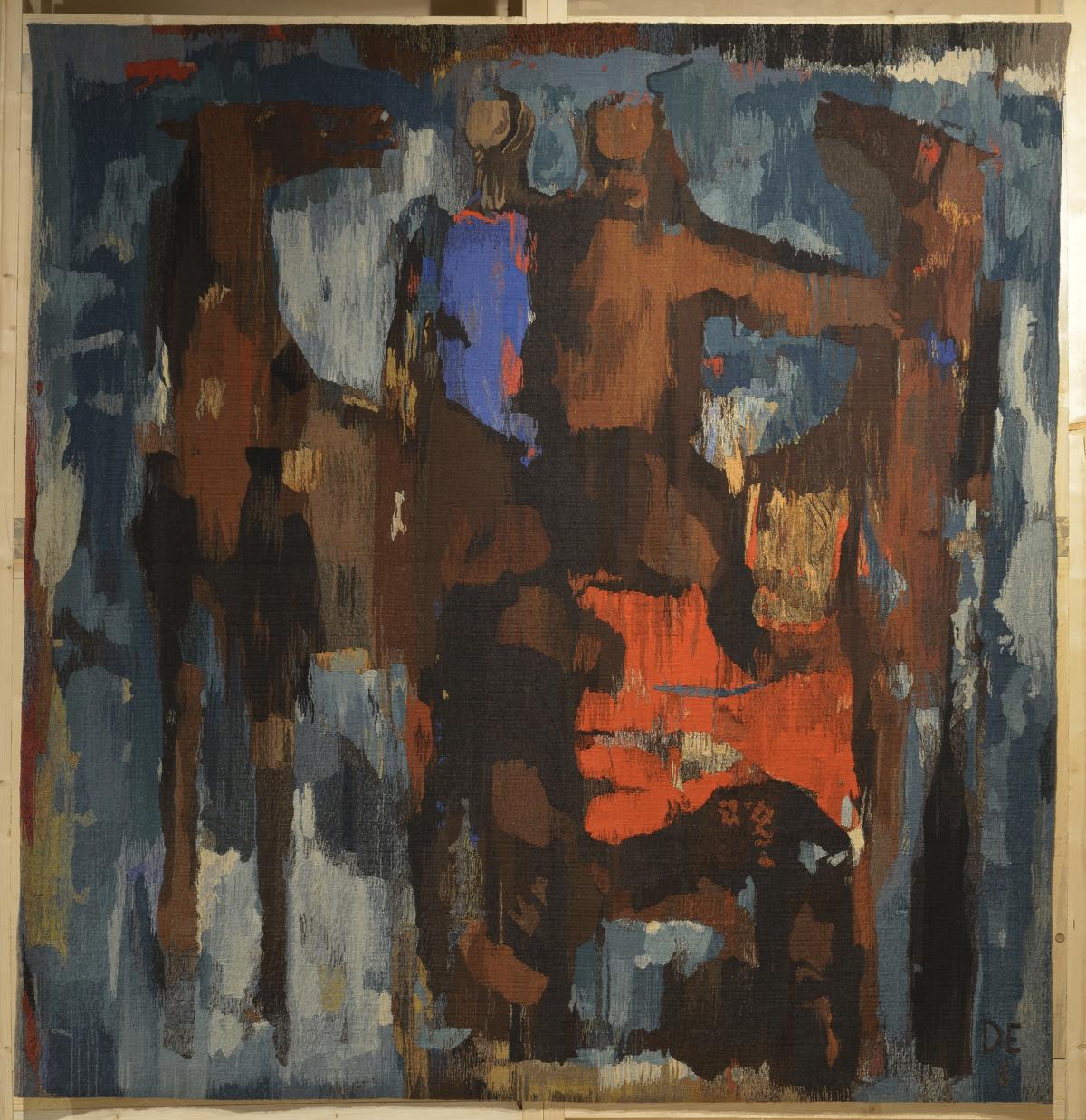 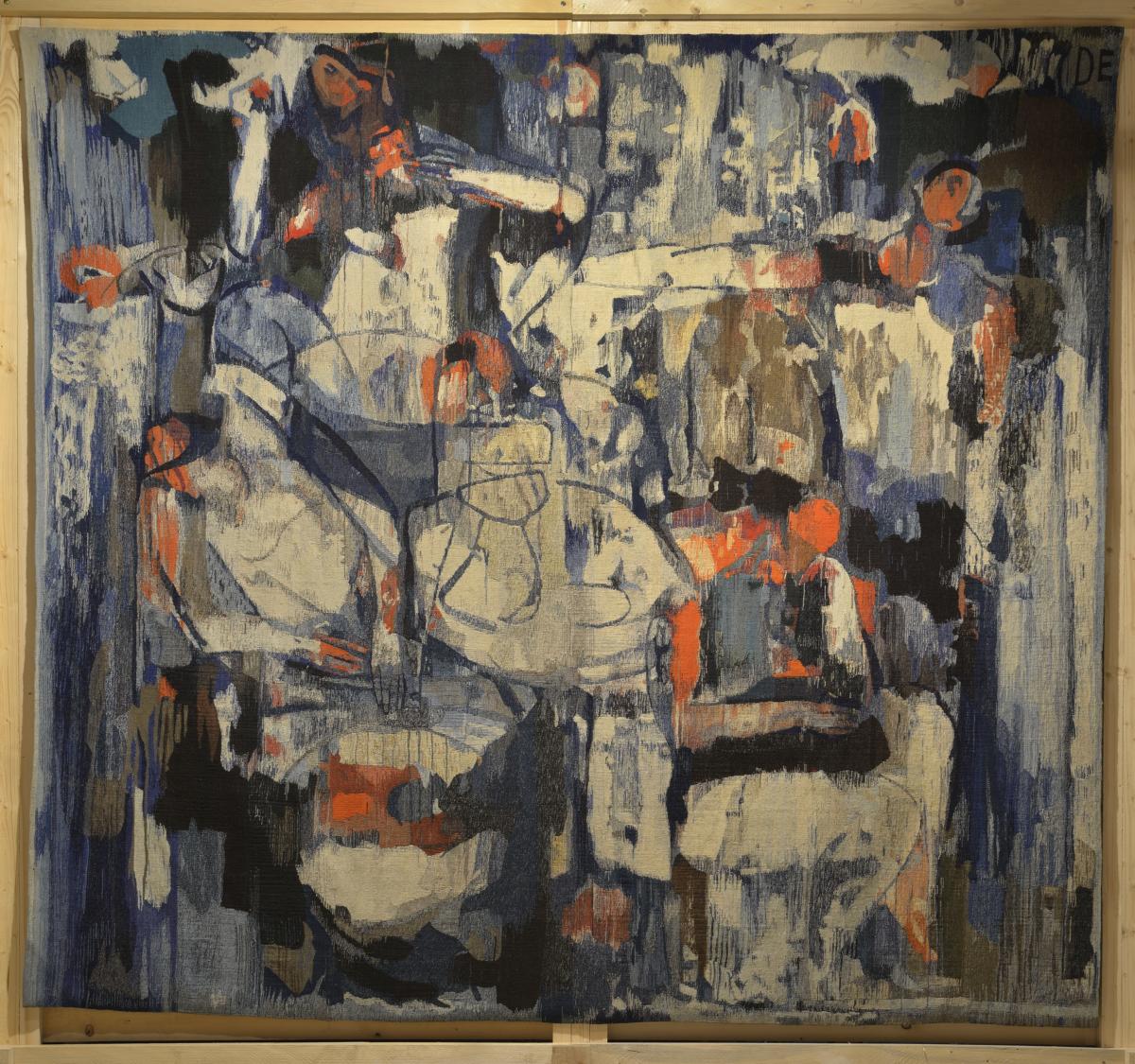 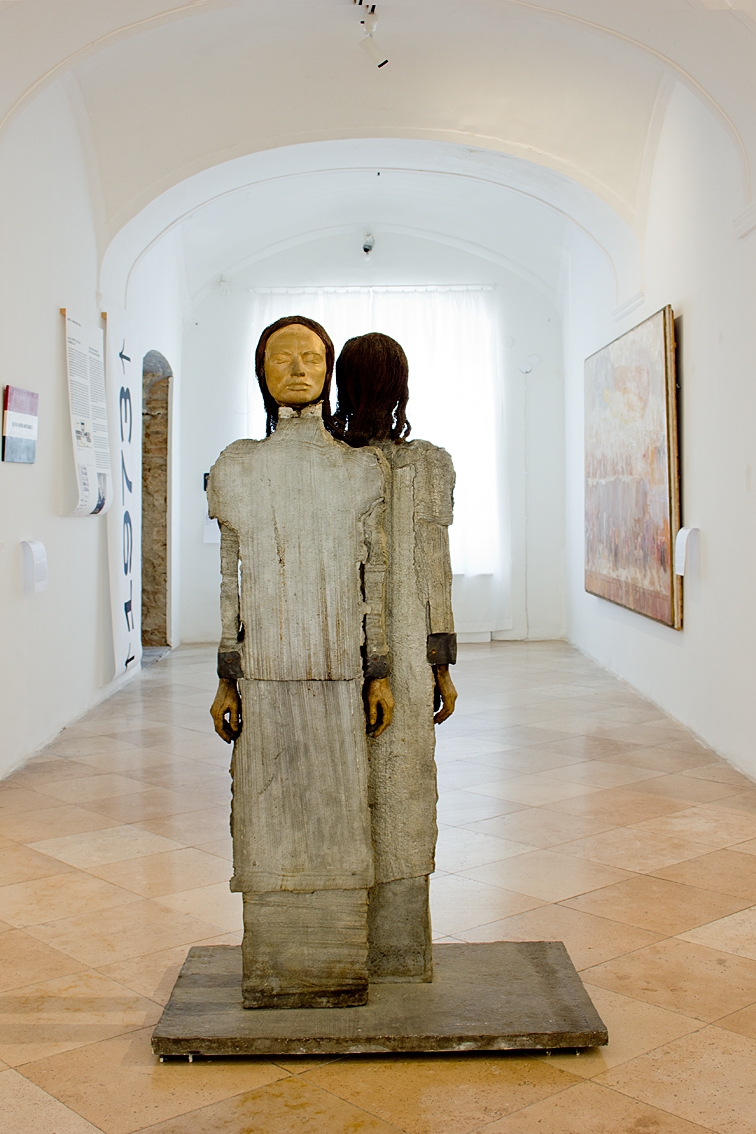 Both case studies date from 1971, and based on this, they are embedded in a broadly understood period between 1968 and 1973. One group of works are by artists who adapted to the demands of Socialist Realism in the 1950s, and were able to progress and modernize their art following the thaw of cultural policy after 1956.

The other group of artworks represents the self-organized scene through László Beke’s Imagination project of 1971 and by works collected through a municipal museum for a finally unrealized conceptual art exhibition inspired by Beke’s project. 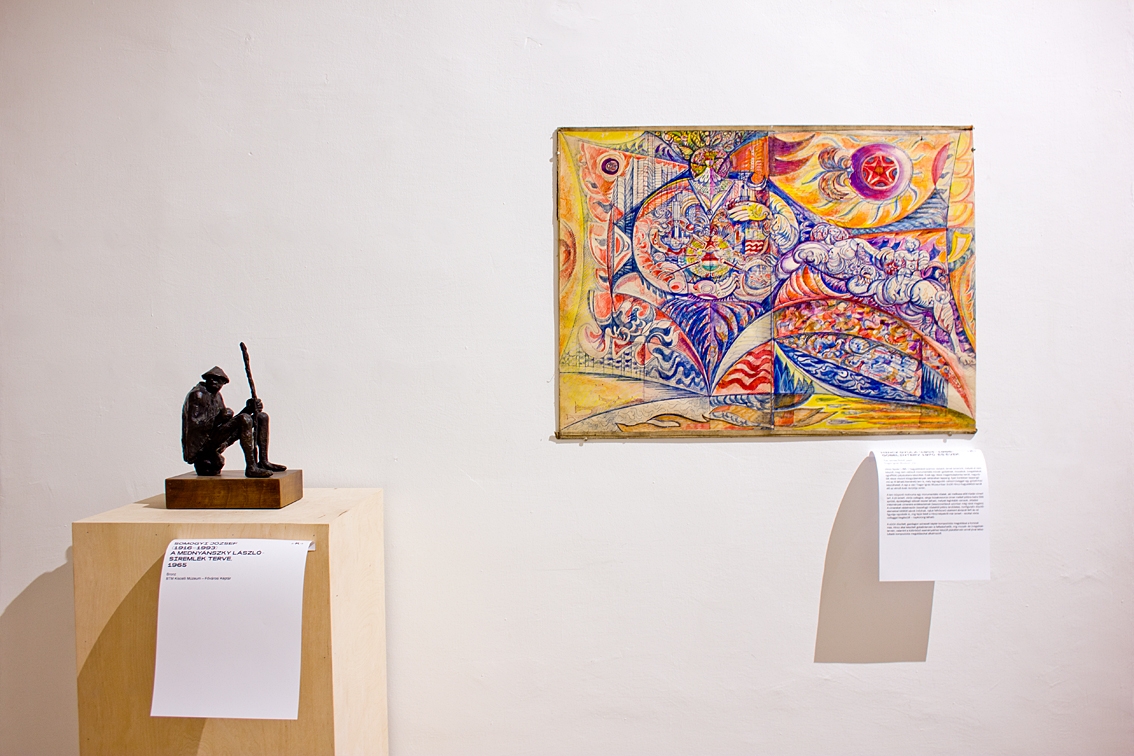 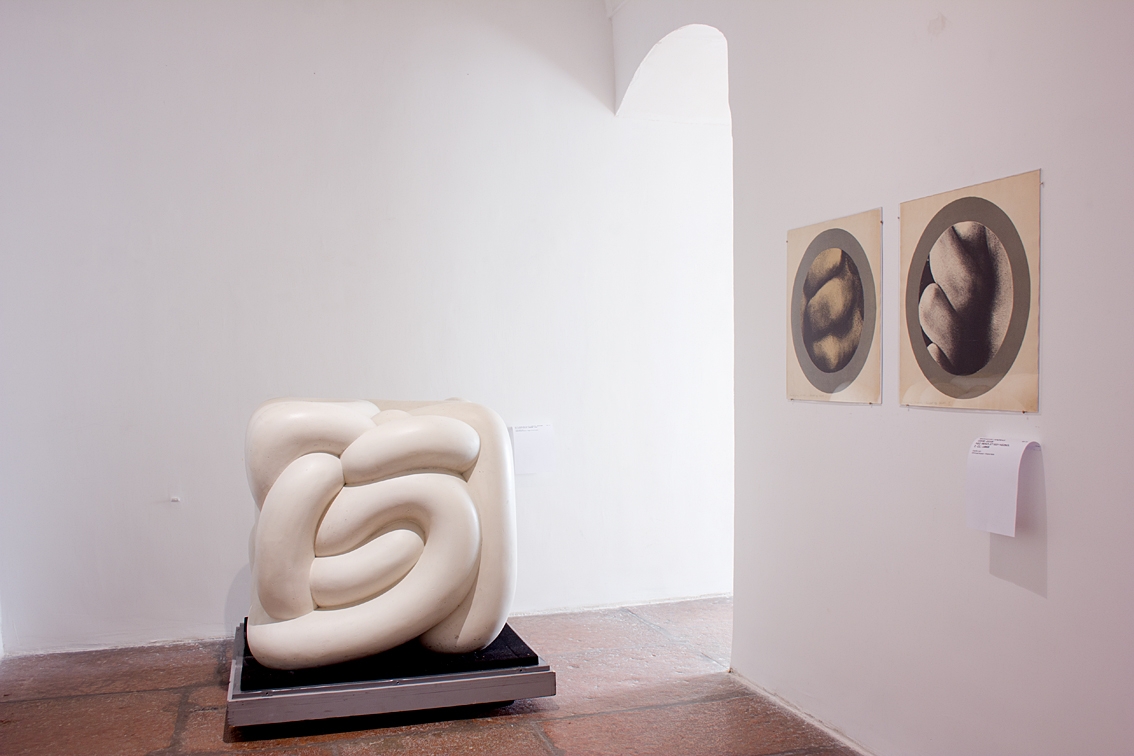 In between genre section. Works by Gyula Gulyás (left) and András Baranyai (right) 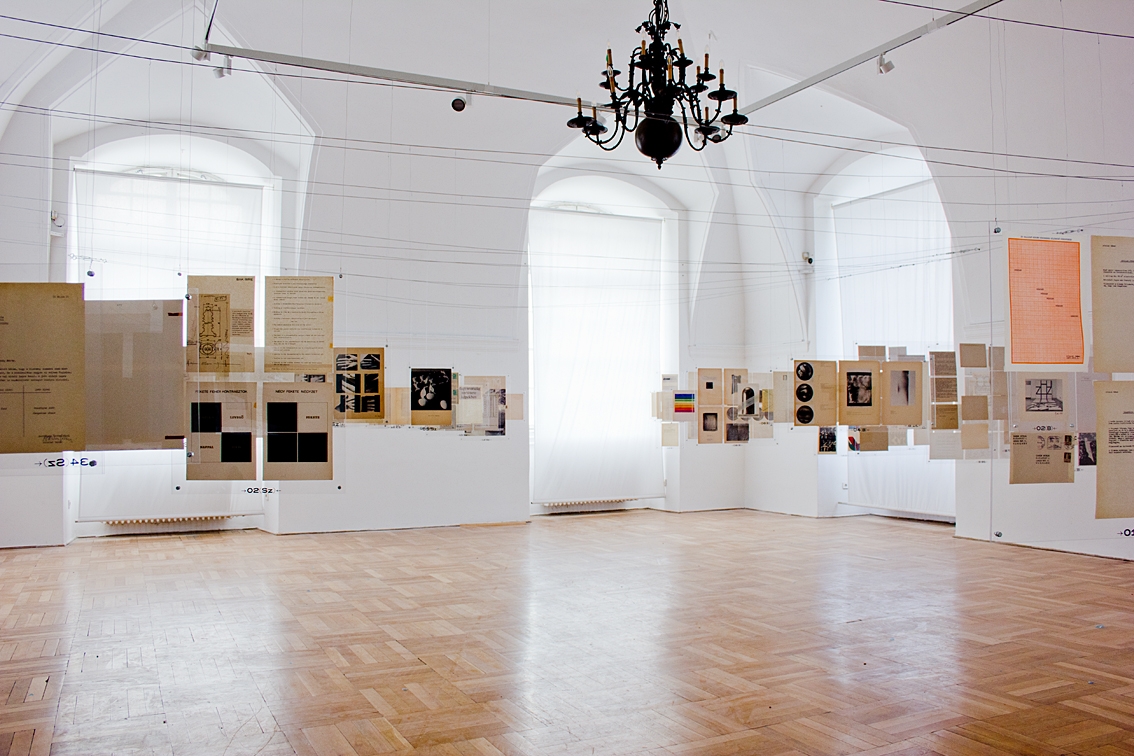 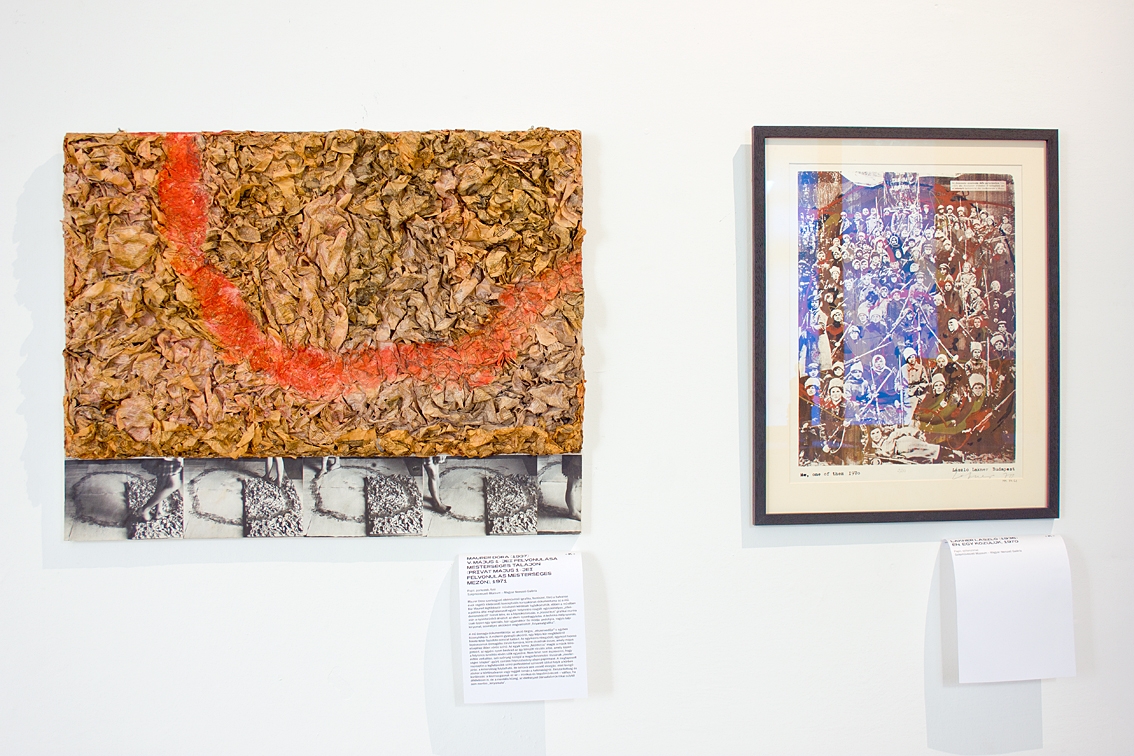 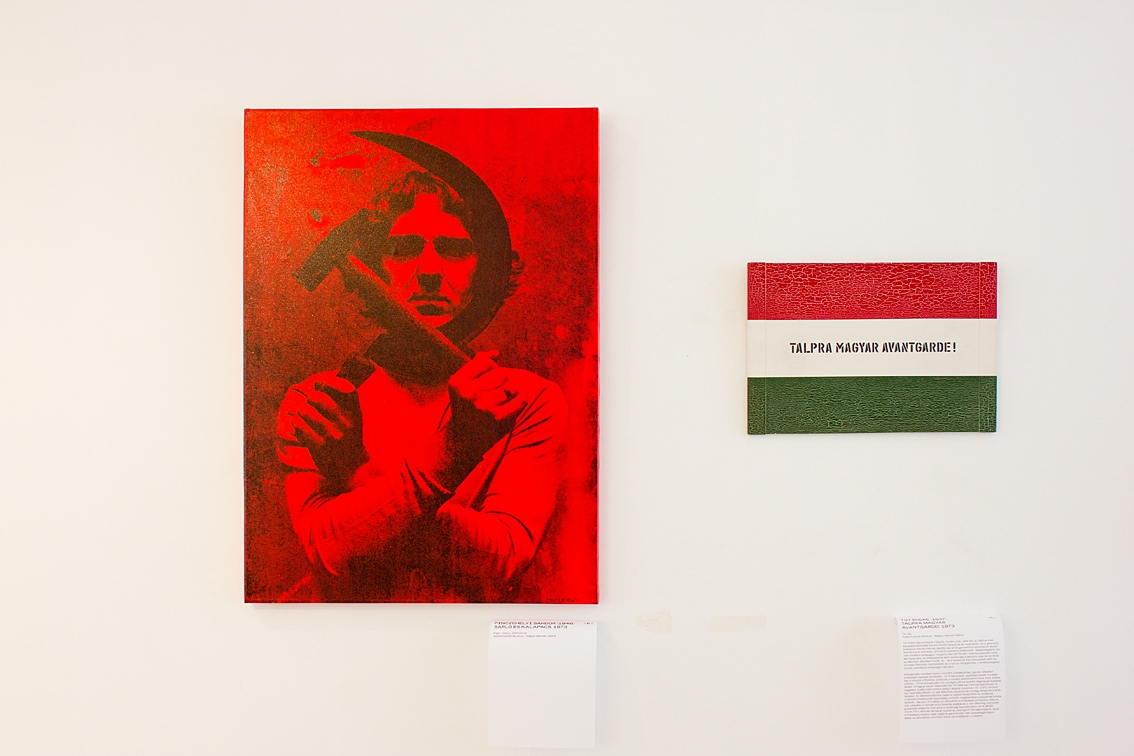 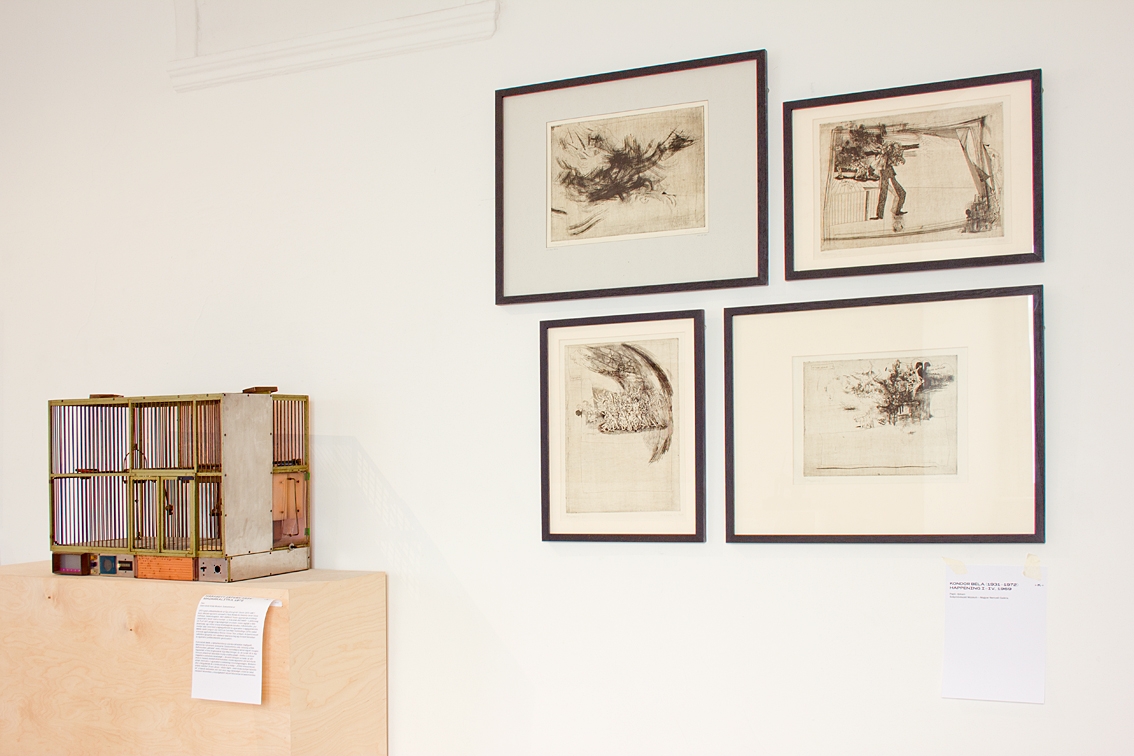 The two micro-historical case studies of 1971 are linked together by a chronology, which, through documents and original artworks, demonstrate the parallel art events of an era (1968–1973) defined by cultural policy, the direct intellectual context of the showcased projects.

The two Imagination actions as well as the exhibition and collection history of the Budapest History Museum, displayed in one building in two locations, draws attention to phenomena which took place simultaneously but bifurcated later in historical memory. The exhibition project thus ultimately underlines the complexities of reconstructing the past. This is referred to by the subtitle of the exhibition, borrowed from Ernst Bloch: parallel nonsynchronism. 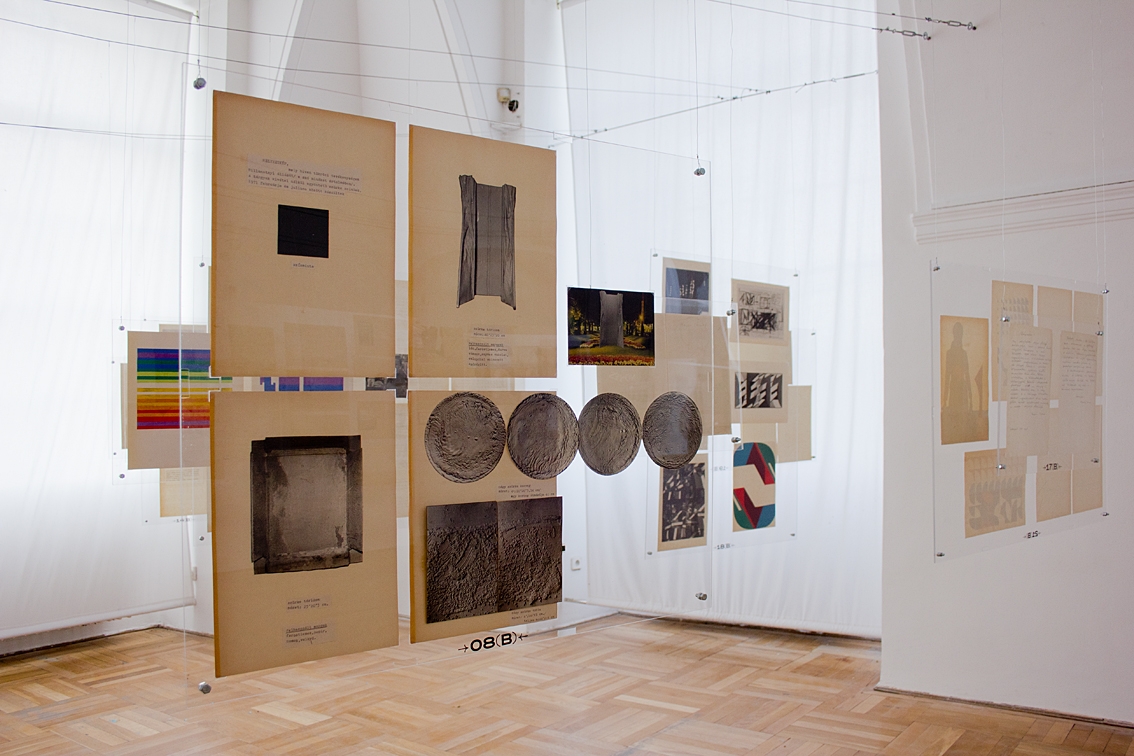 Installation view of the Imagination collection. In the front sheets by Péter Donáth 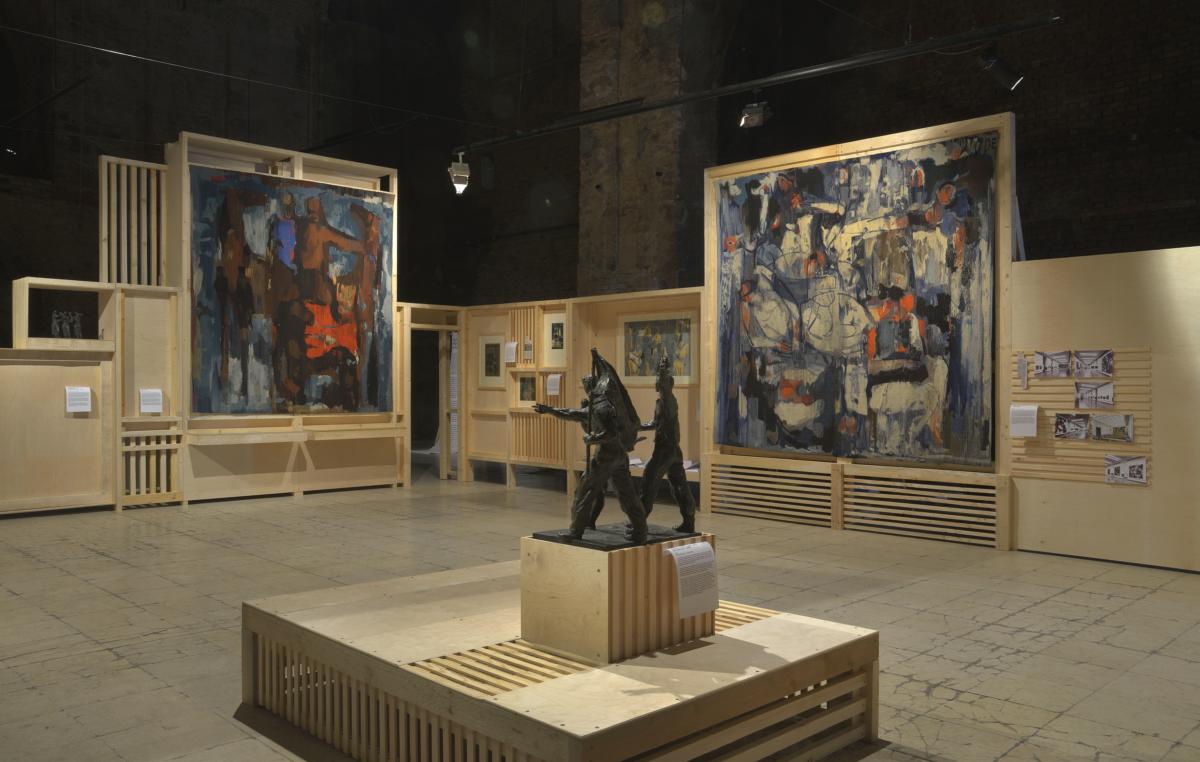 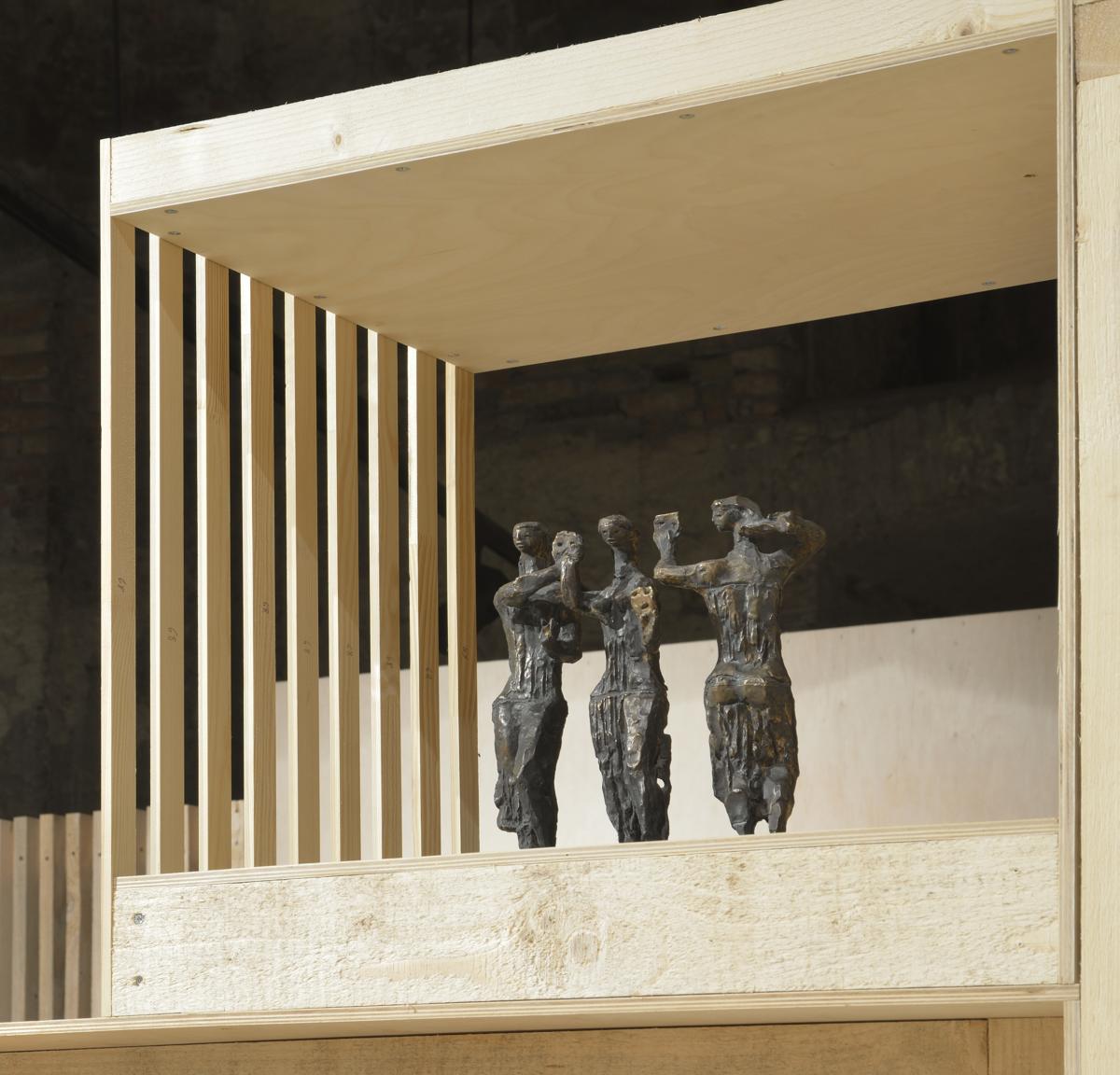 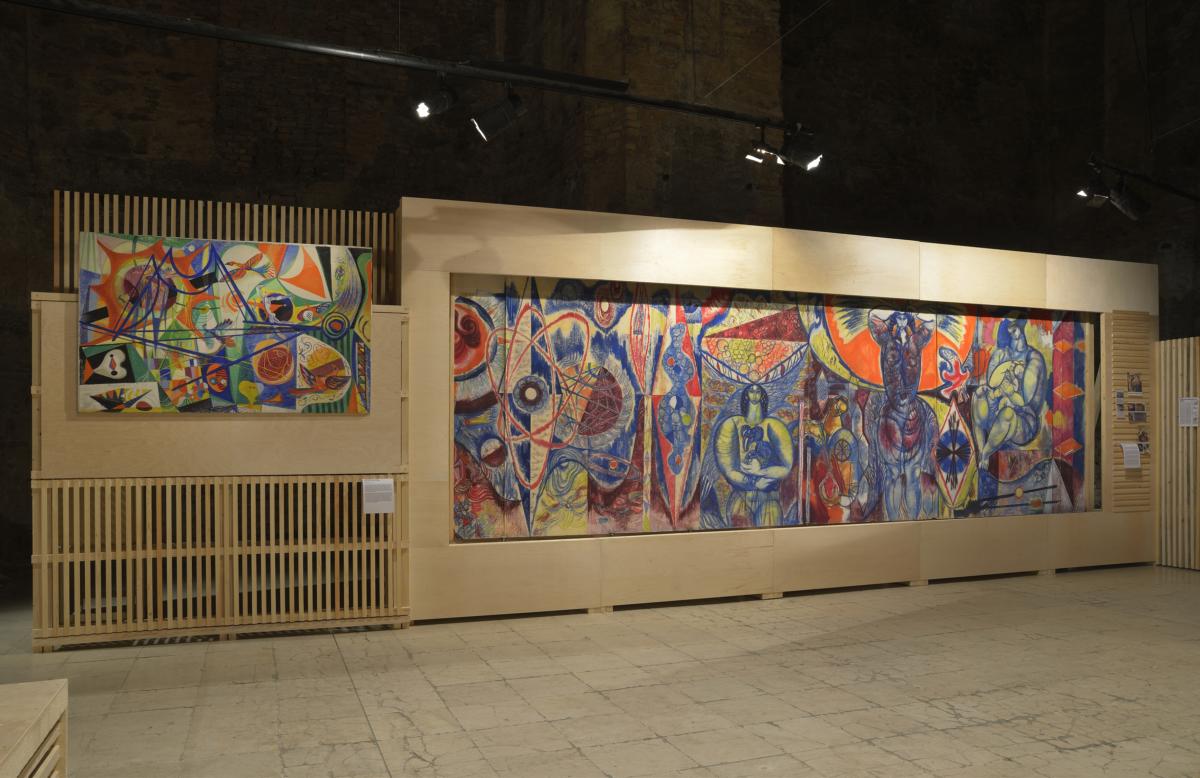 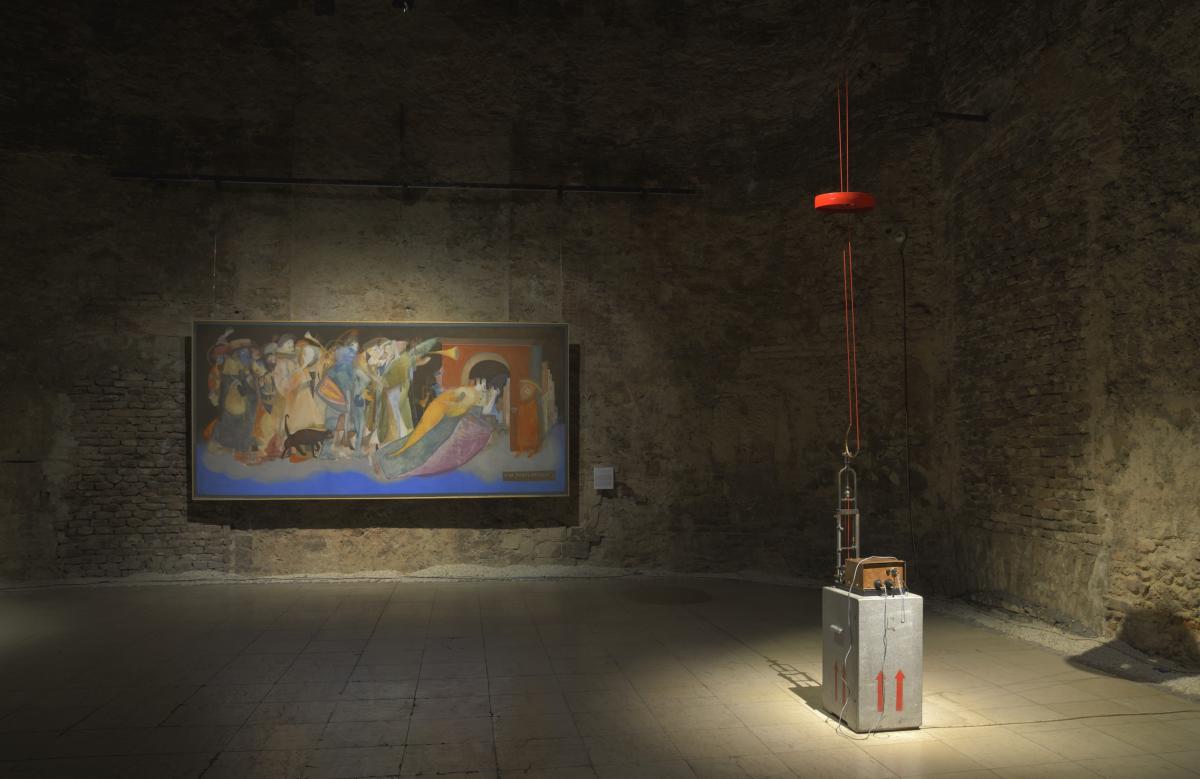 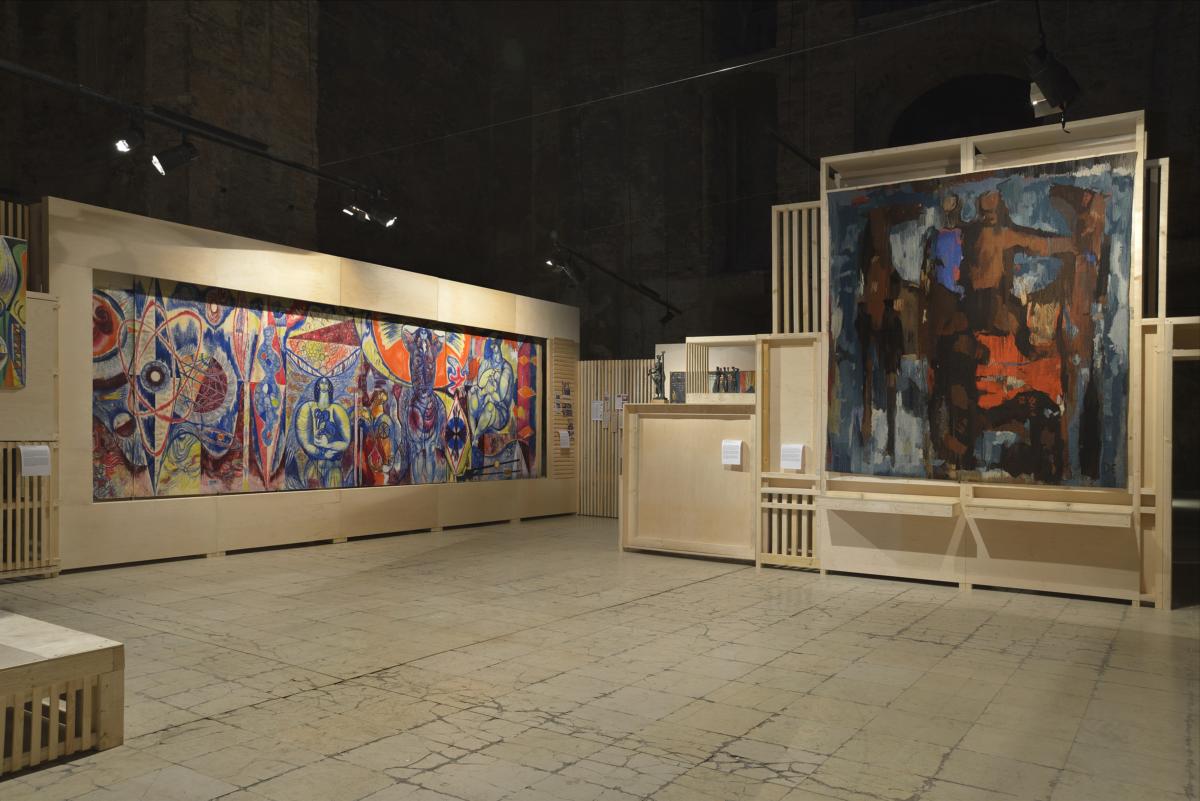