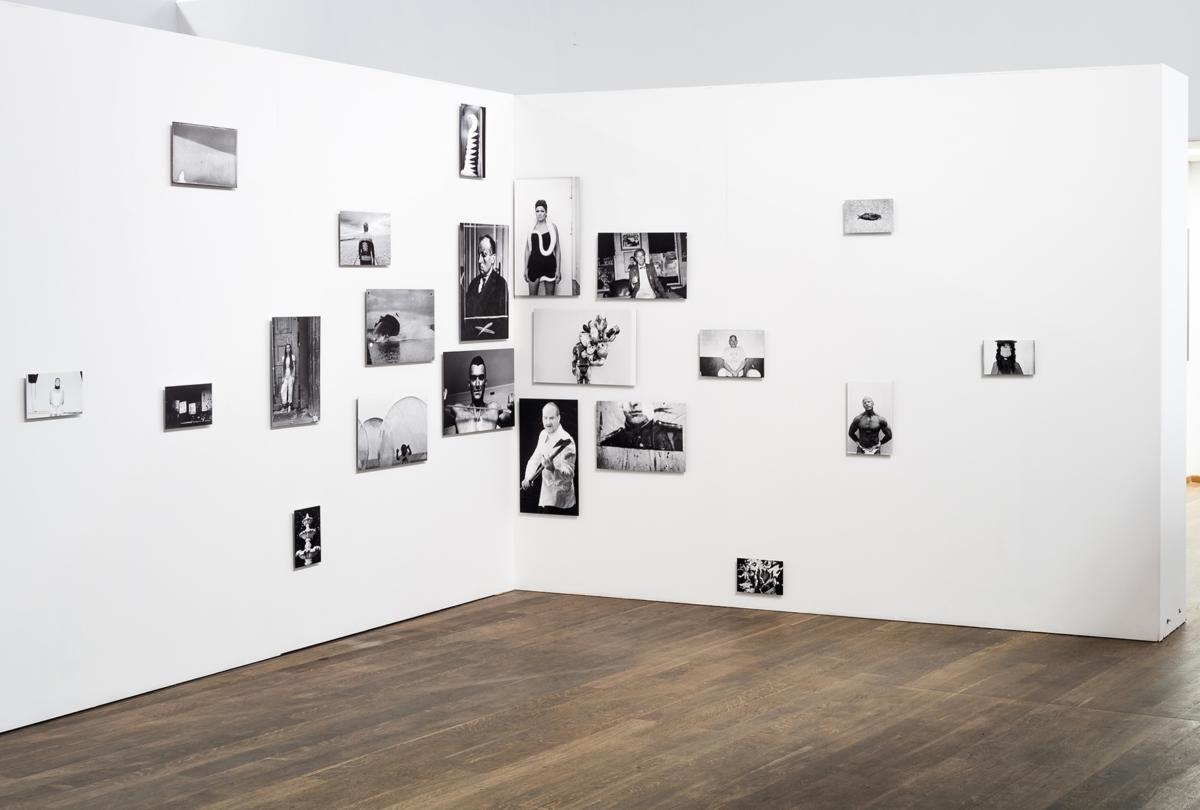 It was the fourth September marked by top-notch photography at the Within the Frame of Sopot Festival. As always the public had an opportunity to see the latest and best exhibitions by the top Polish artists and photographers of recent years, extraordinary historical exhibitions by master photographers and new photographic projects by the Festival artists-in-residence invited to Sopot to have a look at the city from the angle of their own art and style. The exhibitions were presented at the State Art Gallery, the galleries of Sopot Centrum and around the city.

This year the organisers chose exhibitions and projects whose essence was the subjectivity of the narrative: the influence of emotion and experience in the way we relate our observations, one’s own presence that inevitable and often highlighted by the artist, in a word: storytelling. This type of photography covers a very substantial area of its varieties: from the classic photo essay and documentary to pictures that feature elements of invention or assemblage. All this in order to best convey a story or event and the emotions that accompany it. Elements of photography such as light, composition and aesthetics are purposeful: they serve to summon the spirit of storytelling and often use metaphor to term an atmosphere; add an observer’s commentary. The artists consciously use different techniques to fully share their story and impressions, to inspire deliberation. Looking at photographs transfixes us in time, gives us time to think, react and feel. 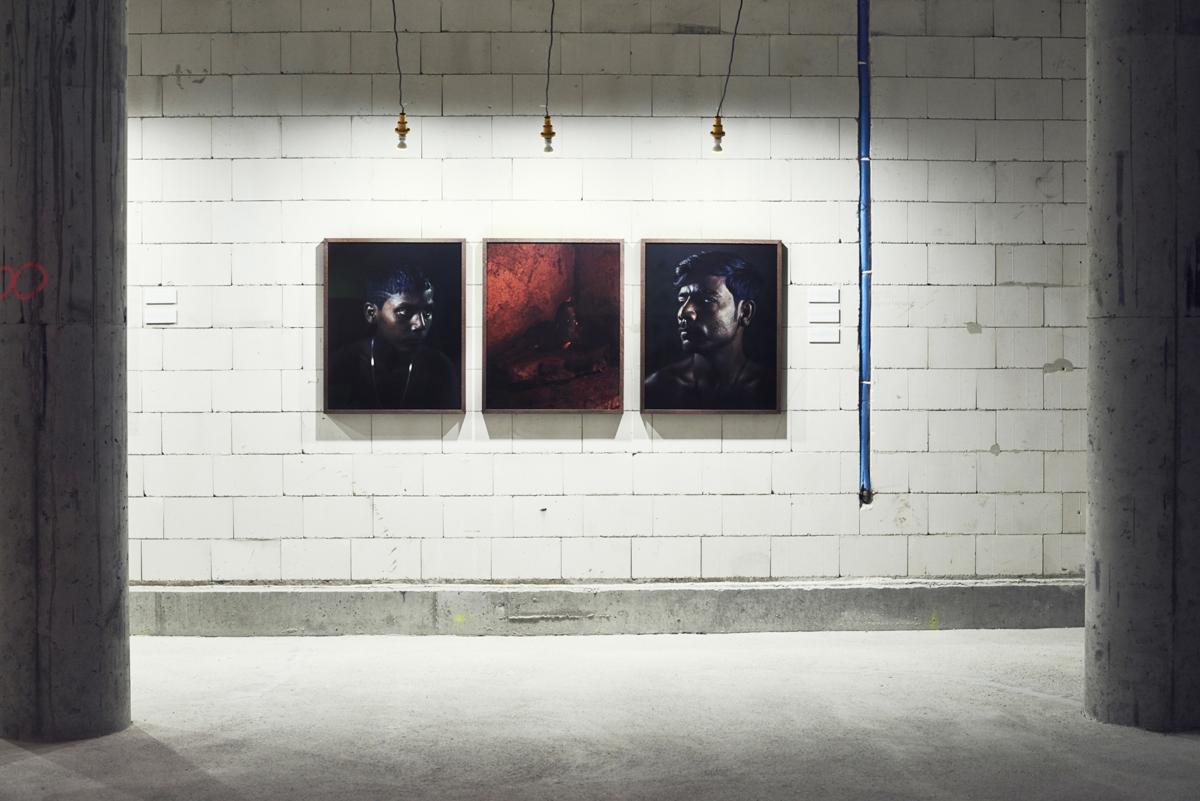 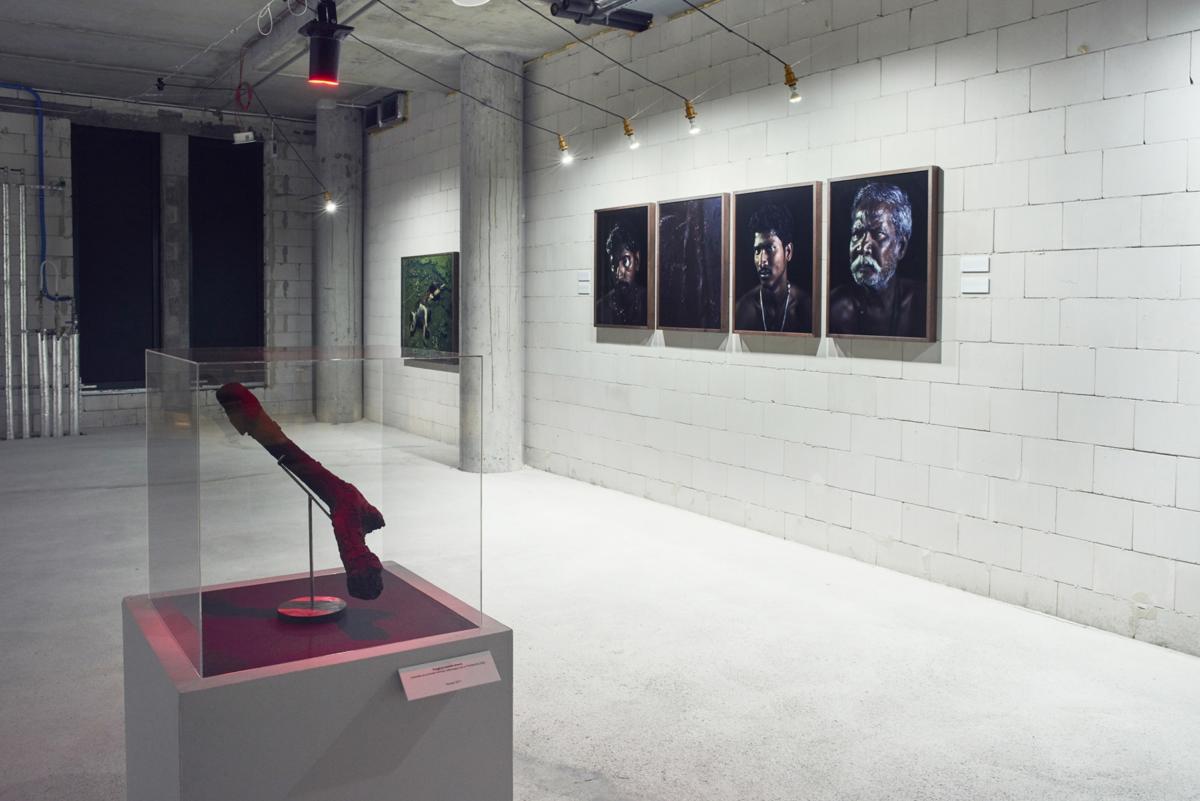 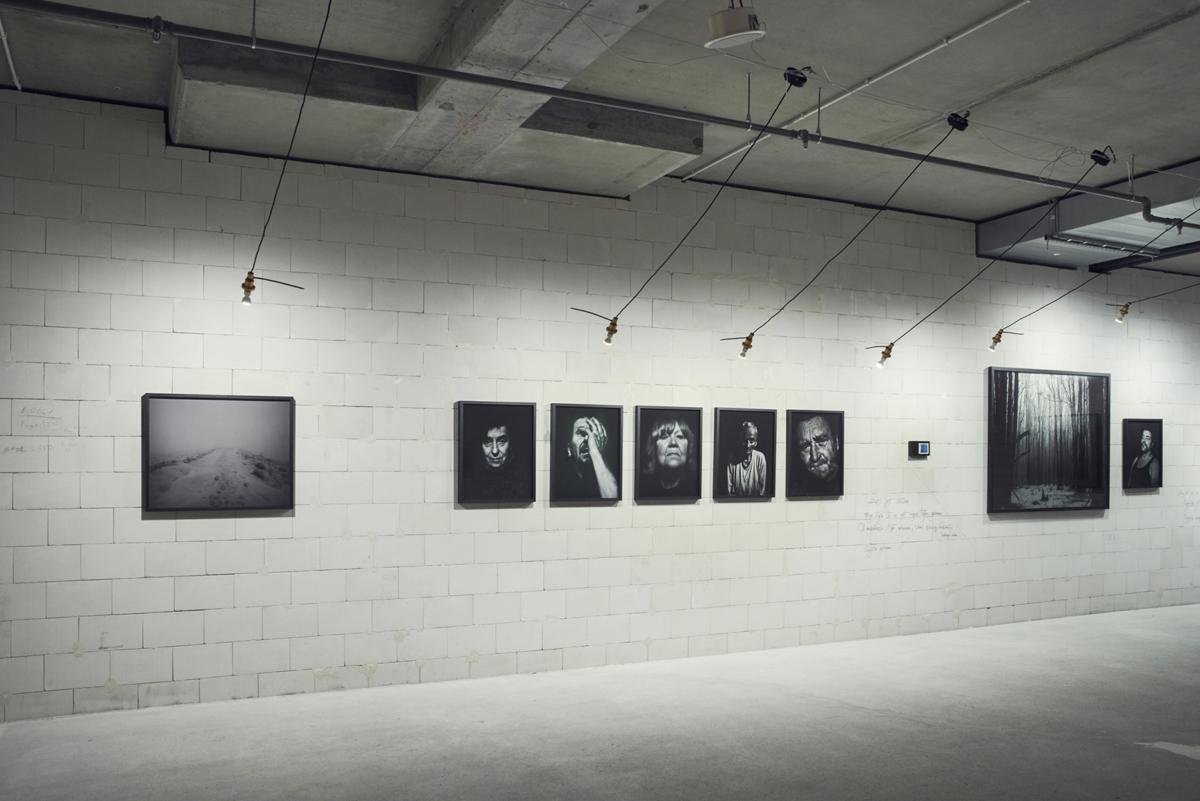 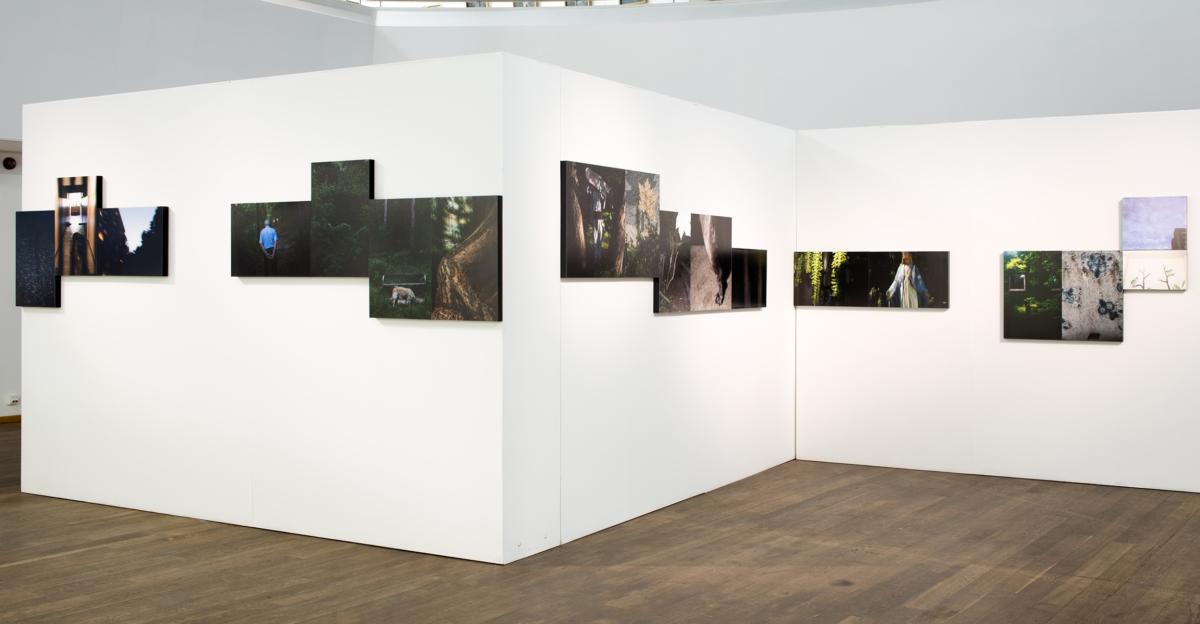 The Festival featured an as yet unseen exhibition by Krzysztof Miller titled A Trip on the Trans-Siberian Railway: a selection of photographs from his extraordinary journey in 1993. The photographs were specially prepared for this exhibition, the negatives restored, and most of them had remained unpublished. Grzegorz Wełnicki showed his award-winning Eternal series for the first time. It is the first part of a long-term project dedicated to the subject of death, its presence and impact on our lives. The public could also see f/5.6, the latest retrospective exhibition by Bogdan Dziworski. His work is part of the canon of post-World War II Polish photography. Also featured was an exceptional project by Agata Grzybowska from her 9 Gates of No Return series that the artist produced during her wanderings in the Bieszczady Mountains where she went to seek solitude and to, as it were, go up against its essence. There was also the very evocative and personal exhibition of photographs by photojournalist Wojciech Grzędziński titled Flashbacks. In the public space there was an exhibition of archival nostalgic photos of Sopot by Zbigniew Kosycarz, and the State Art Gallery presented original photo cameras built by Marek Mazur and the photographs that Krzysztof Mystkowski took with them. 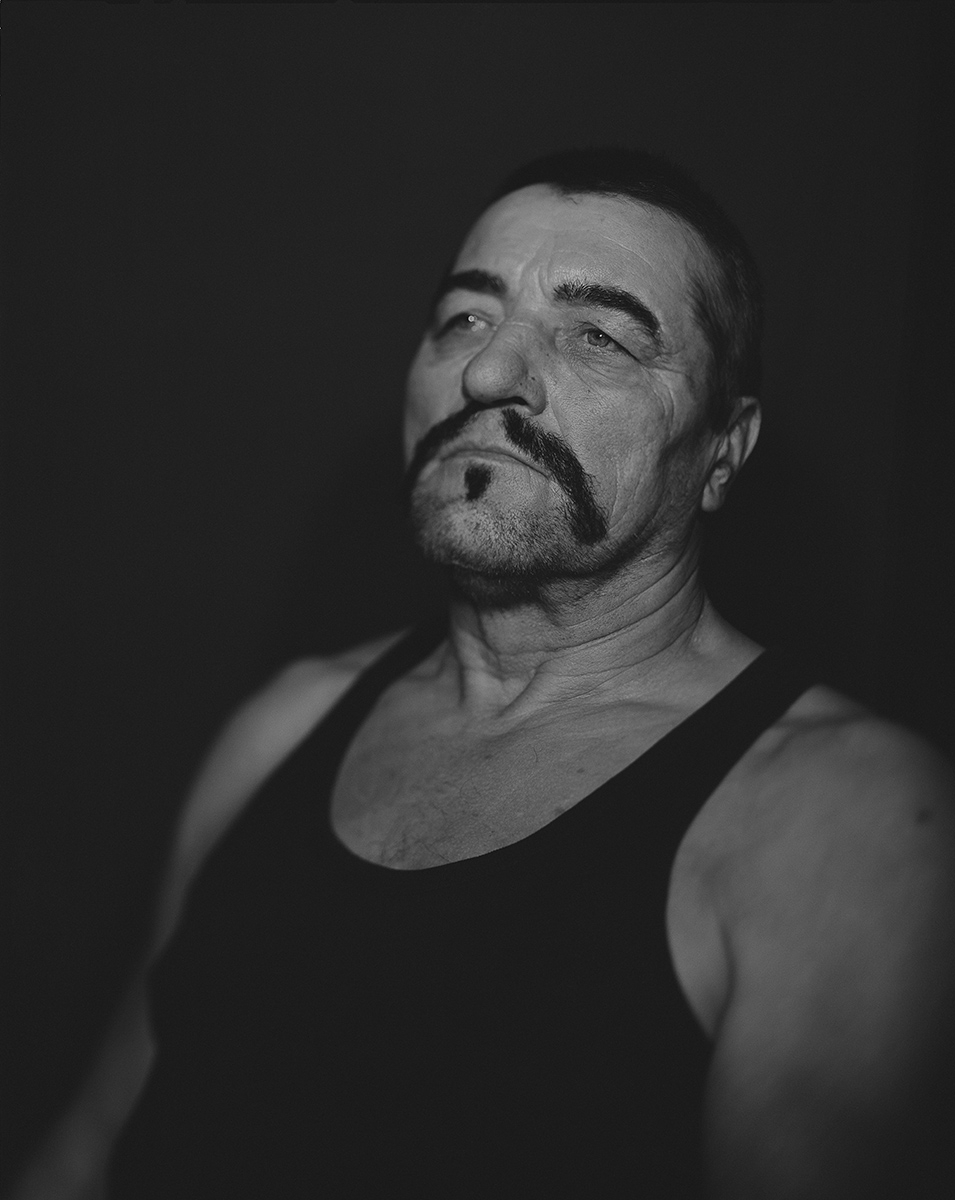 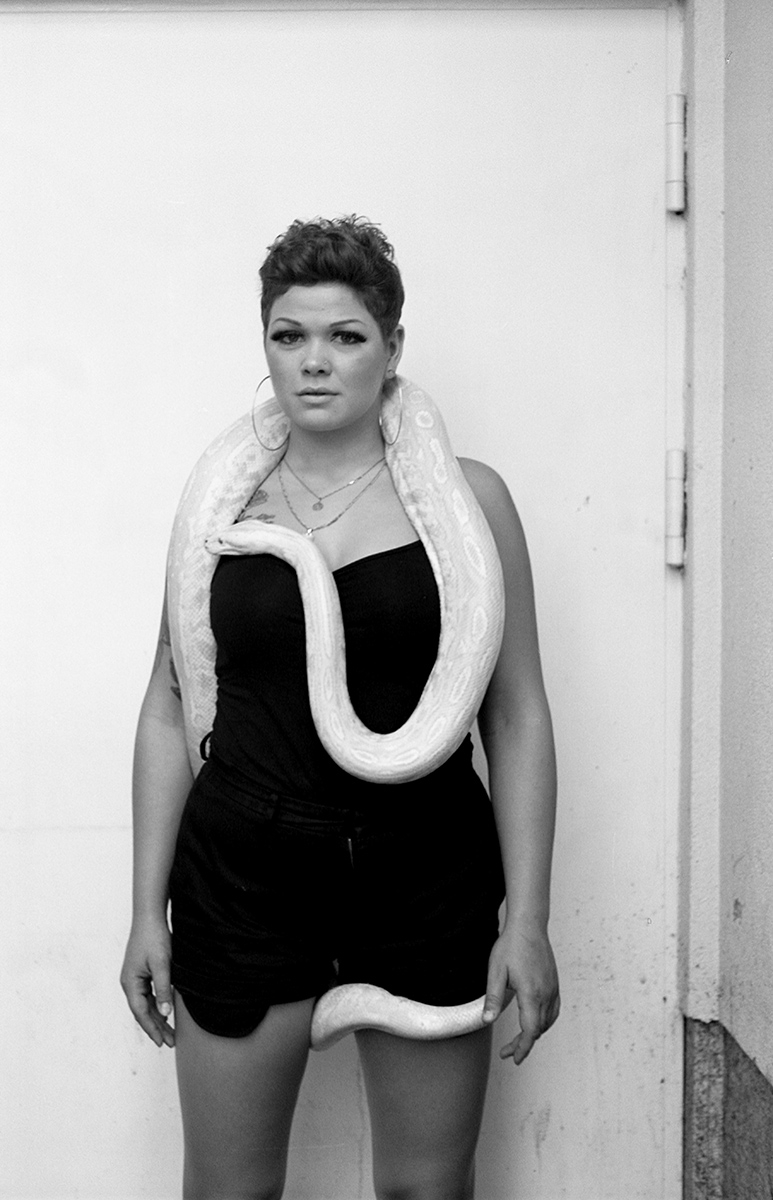 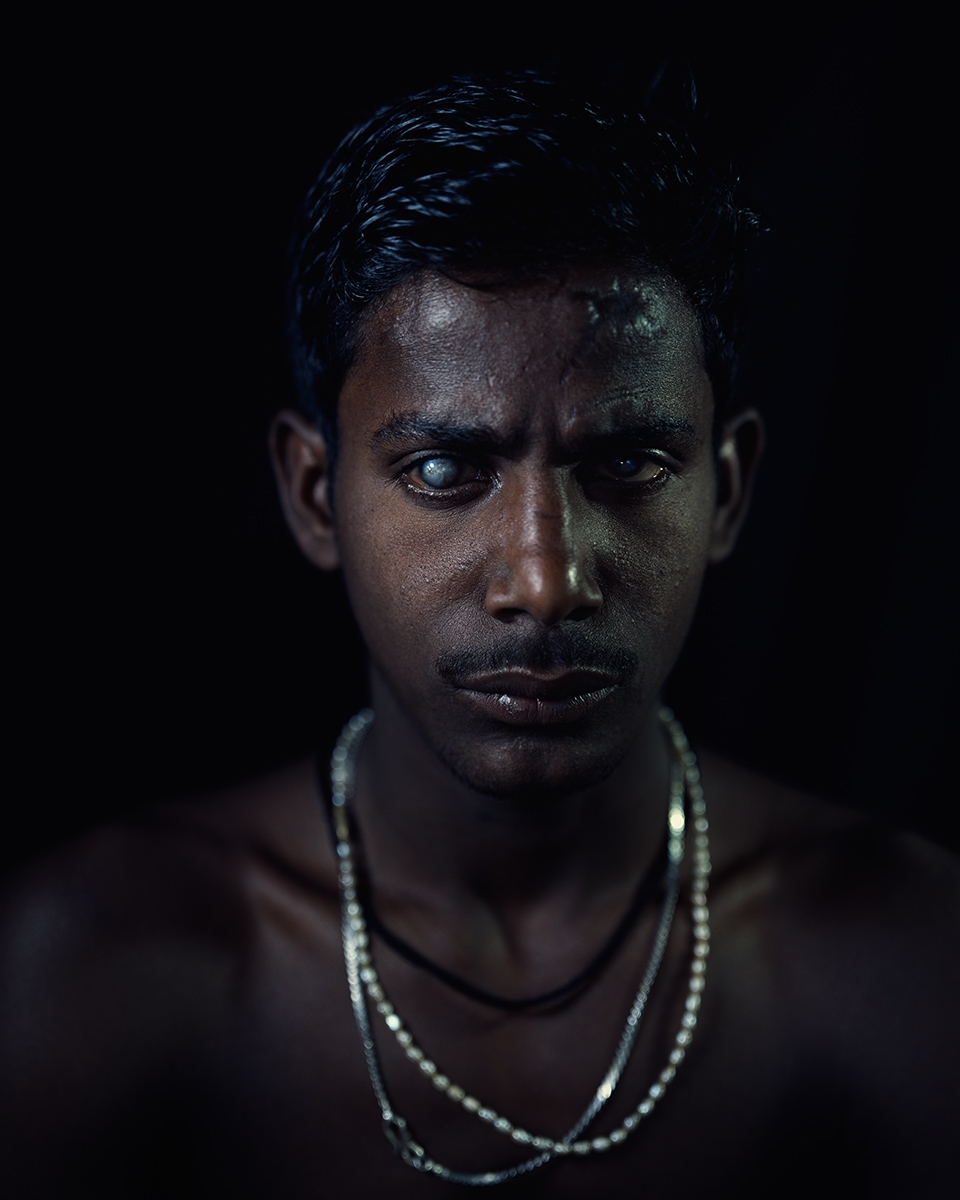 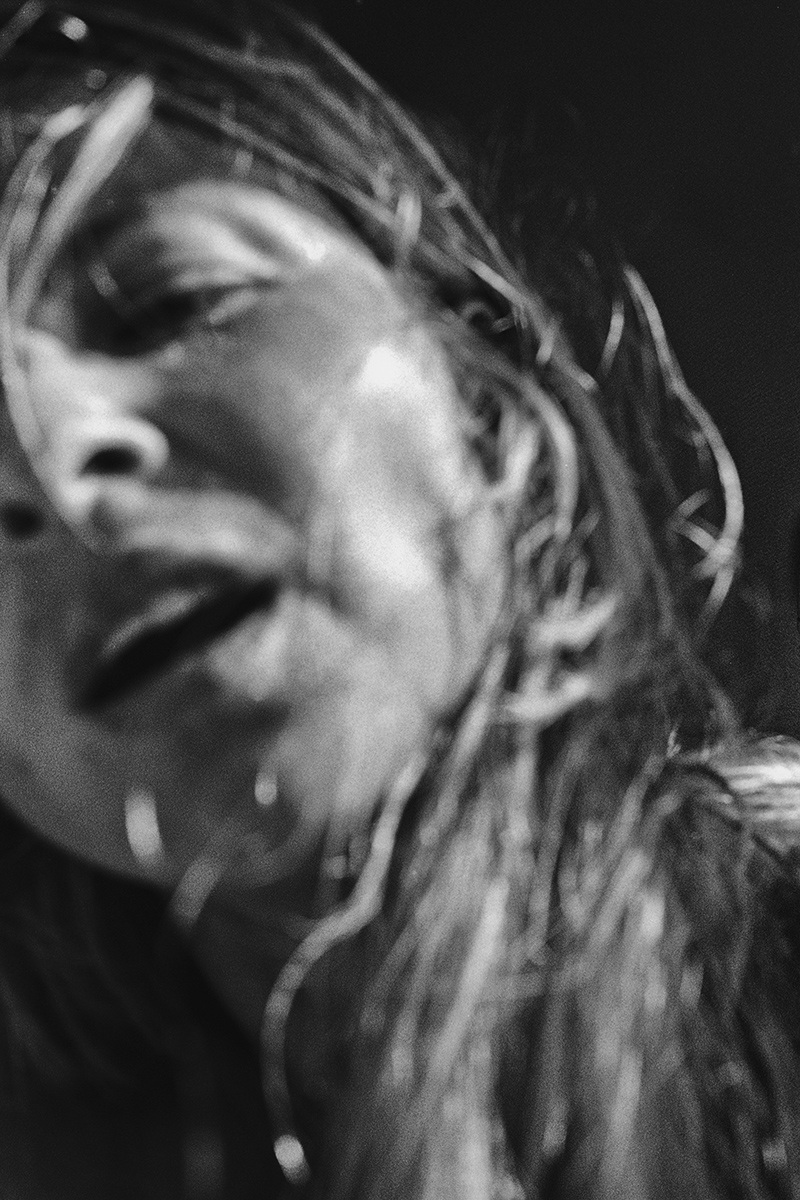 The idea behind the Festival is to invite noteworthy Polish artists with a signature style to have a look at Sopot from their own point of view. They were open to the idea and opened themselves to allow the city to encourage their creativity and give them a one-of-a-kind chance to be inspired with all of its diversity, colour and history. This year’s artists-in-residence were: Kacper Kowalski, Konstancja Nowina Konopka and Maciej Moskwa. The range of the results of their work and the way the city’s atmosphere inspired them confirm our belief that Sopot has very much to offer and is full of undiscovered places and subjects and their stories that remain hidden to the ordinary passer-by.

During its opening stage, from 7 to 9 September, the Festival had a wealth of side-events. There were workshops run by the artists-in-residence, meetings with the artists who exhibited their projects, a concert by jazz pianist Sławek Jaskułke together with a presentation of the art of Kacper Kowalski and Rafał Wojczal’s Musher project combined with the artist’s musical improvisation. 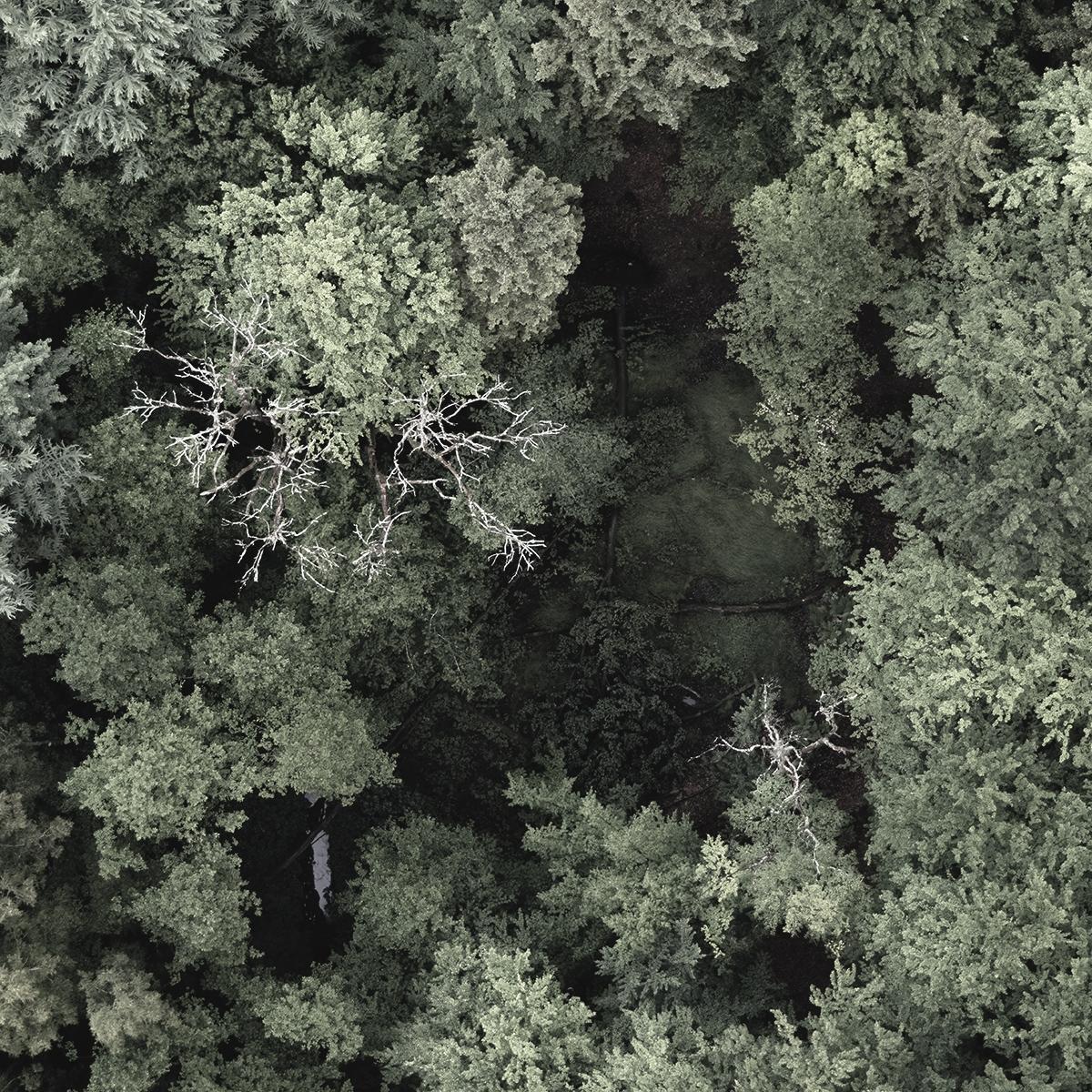 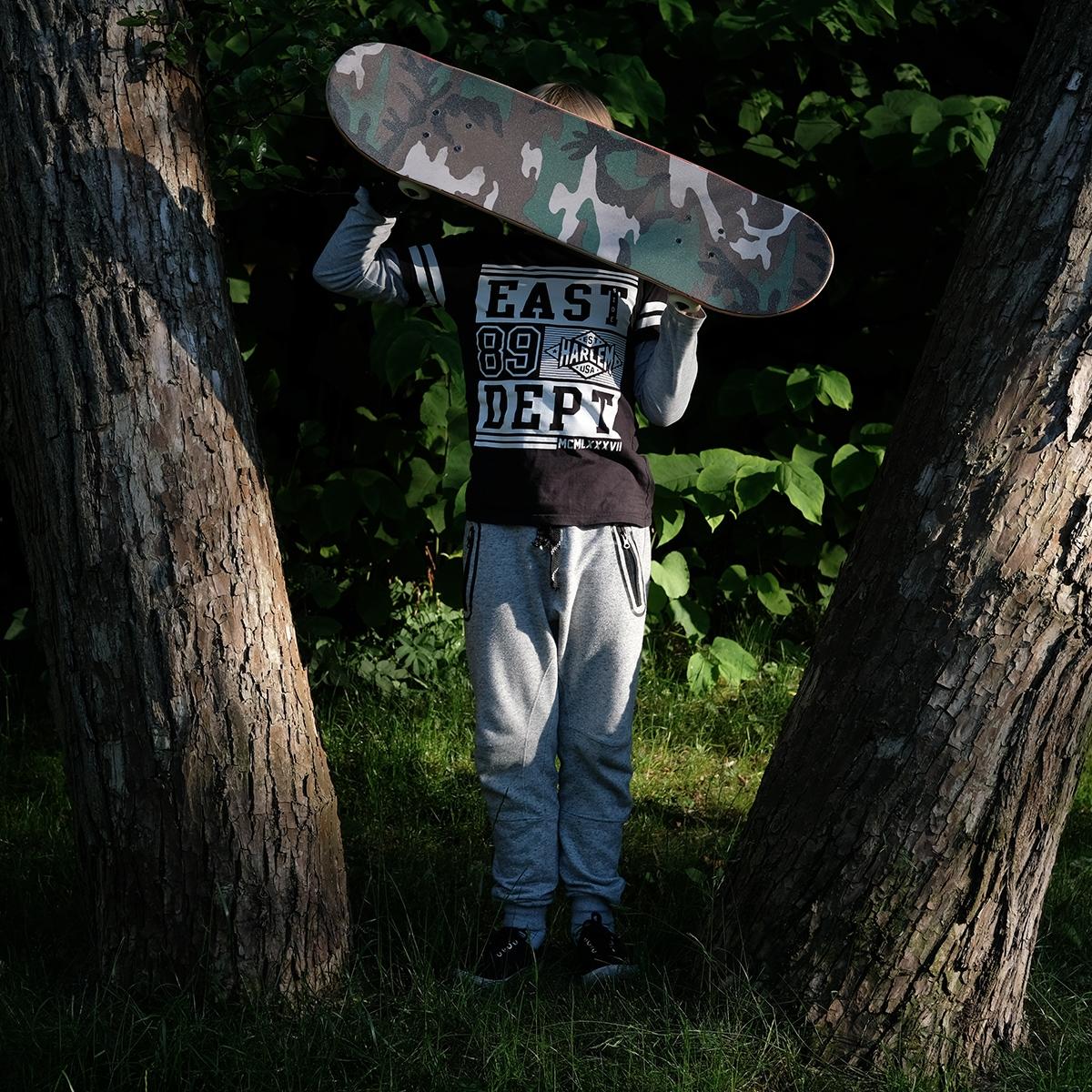 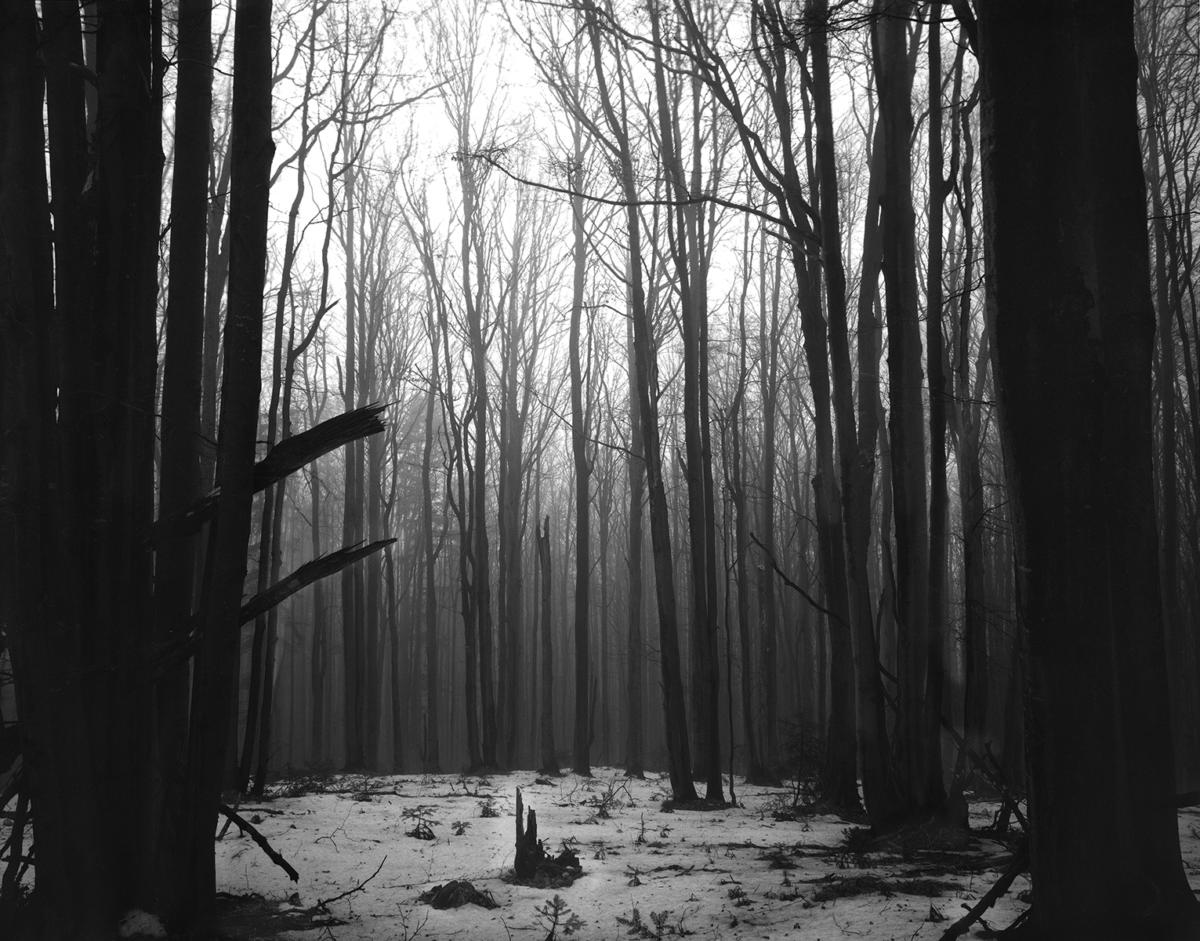 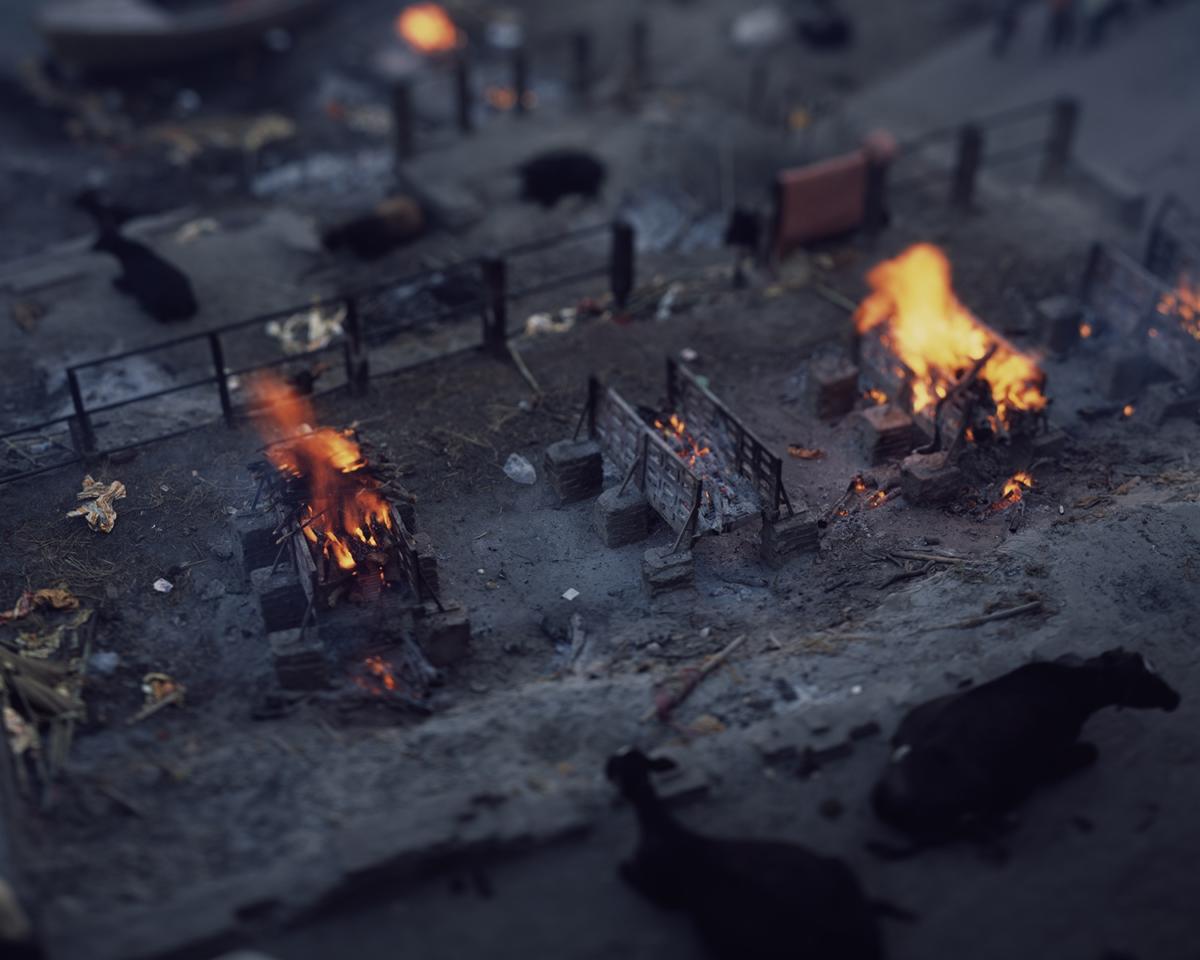 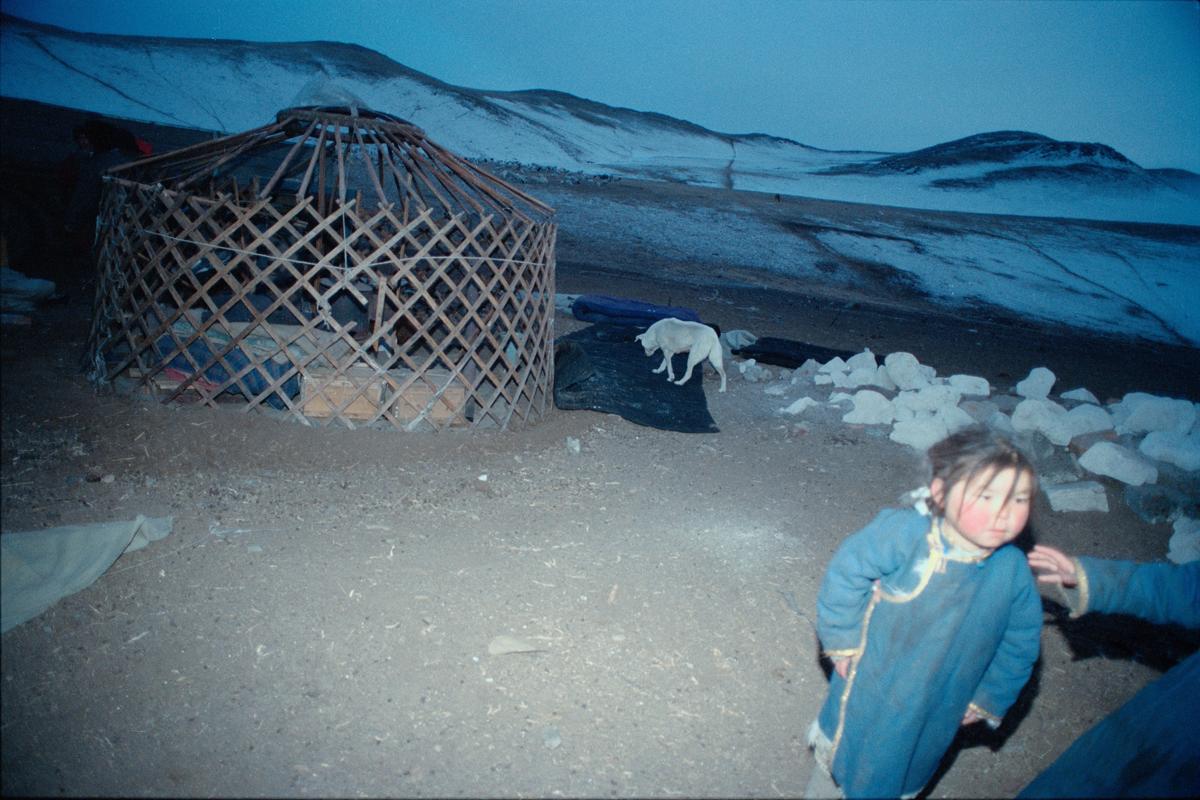 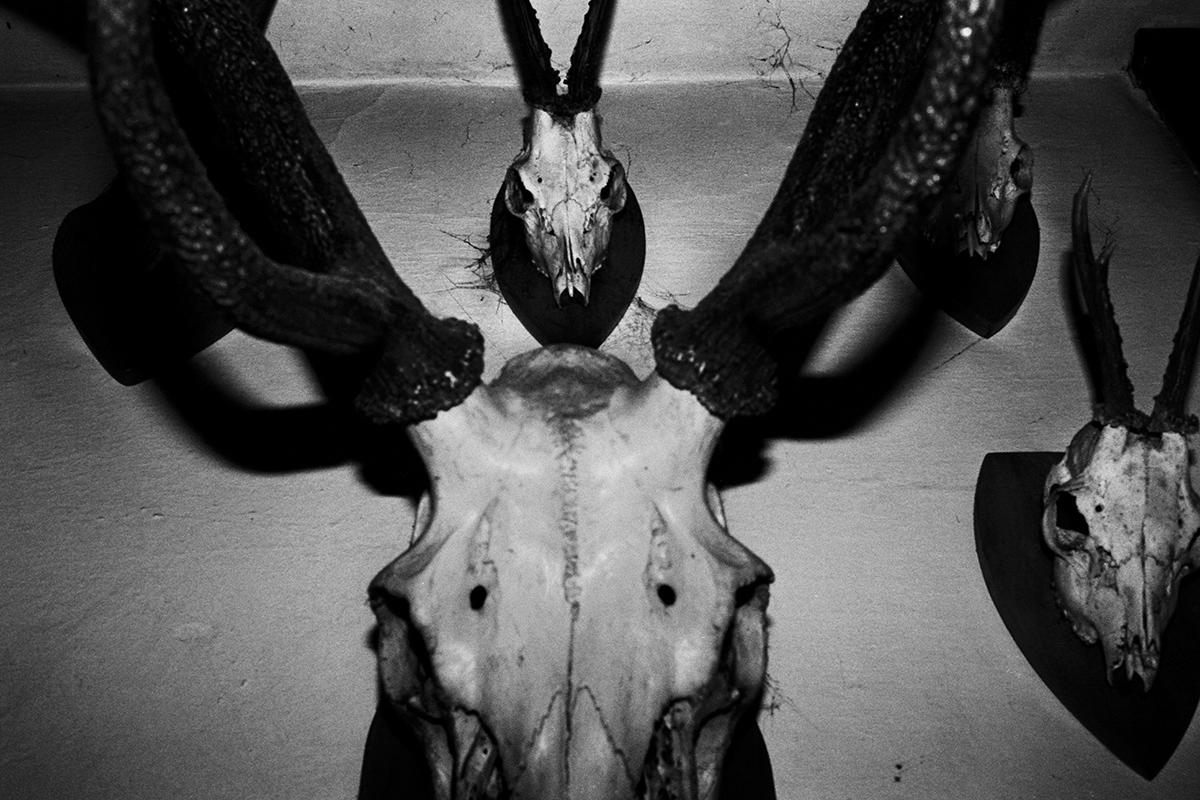