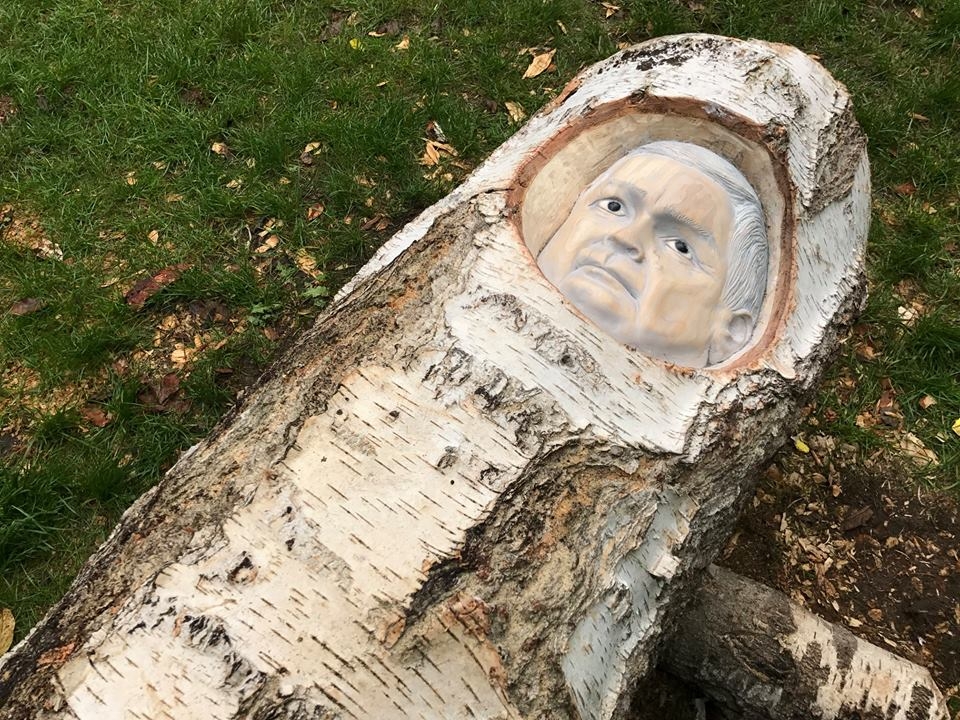 Weekly is published every Thursday morning CET, looking forward to the week’s upcoming art events across Central Europe, links to deadlines for open-calls, residencies, commentary, photos and happenings of the past week worth revisiting. Here’s what you need to know for the week of April 12th, 2018.

To mark the eighth anniversary of President Lech Kaczyński’s death in a plane crash, Polish artist Pawel Althamer brought a renegade tribute to the presidential palace in Warsaw.

Lech Kaczyński, the former Polish President who served until his untimely death in a 2010 plane crash, made a surprise, posthumous appearance outside the President’s Palace in Warsaw yesterday. The unsanctioned sculptural tribute, by the Polish contemporary artist Pawel Althamer, was timed in anticipation of today’s eighth anniversary of the national tragedy that took the lives of Kaczyński and 95 others.