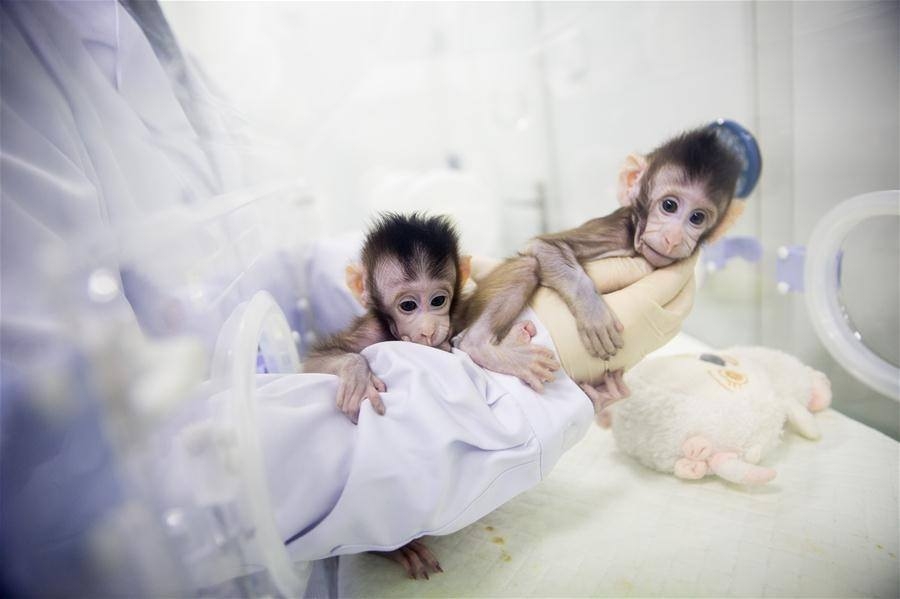 Weekly is published every Thursday morning CET, looking forward to the week’s upcoming art events across Central Europe, links to deadlines for open-calls, residencies, commentary, photos and happenings of the past week worth revisiting. Here’s what you need to know for the week of June 21st, 2018.

Manifesta 12 describes our current world as one carved by opposing forces of nurture and violence. Sensitive to its locale at a cross-cultural axis of the Mediterranean, “The Planetary Garden: Cultivating Coexistence” approaches Palermo less as a static location than as a junction at which flows of trade, conflict, information, ideas, people and capital tangle like strands of spaghetti con le sarde.

Ruf resigned as the director of the Stedelijk in October 2017 after it emerged that she had not declared the earnings of her art advisory business, Currentmatters. An article by Dutch newspaper NRC also accused Ruf of failing to declare the details of a major museum donation by Thomas Borgmann, the terms of which were allegedly favorable to galleries with which Ruf had regularly worked. Three museum board members — Rita Kersting, Madeleine de Cock Buning, and Jos van Rooijen — resigned this week following the report’s partial publication.