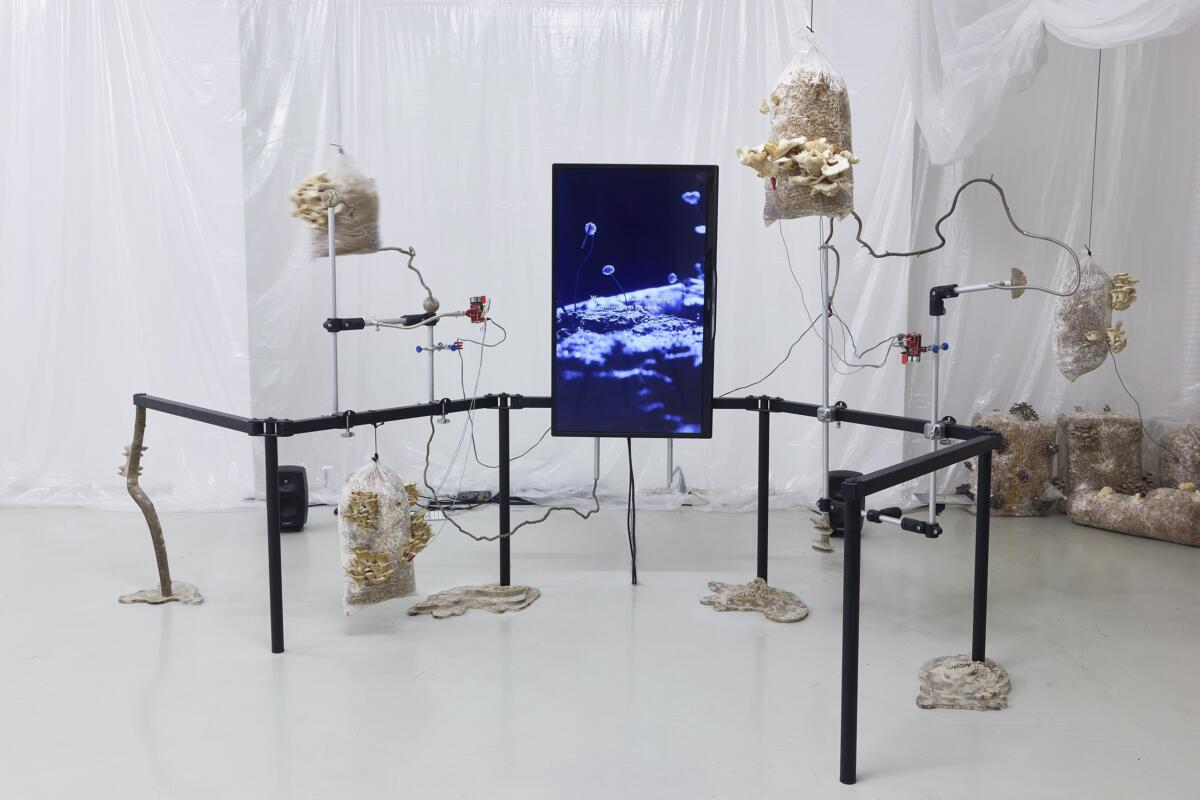 The research-based art practice of Anca Benera and Arnold Estefán focuses on the invisible and hidden patterns behind historical, social, or geopolitical narratives. Their solo exhibition at Trafó Gallery sheds a light on the unwanted byproducts and imprints of mining, urbanization, industrialization, wars and other human interventions in nature; on the despised elements of nature (that the architectural historian and designer David Gissen refers to as subnature), on the concealed traces of violent and exploitative acts, on the sediments of military and political intervention and on the all-encompassing yet invisible layer of debris.

The artists apply a variety of technologies and perspectives, from microscopic images to satellite imagery, from biosensors to sound navigation-based distance measuring in order to explore the processes that use nature to mask or eliminate undesirable events or that shape the landscape due to political or military purposes. Thus in the exhibition, the sounds of underwater diamond mining and its invisible effects on areas under the ocean are amplified; fungal communication growing on the ruins of destroyed areas is given voice; and processes that seek to obscure the troubled history as well as the present intentions guided by various military, political, and economic interests become visible.

Anca Benera (RO, 1977) and Arnold Estefán (RO/HU, 1978) are collaborators who have worked together since 2011. Their work in installation, video and performance deals with the issue of cultural difference, exploring the caustic ways in which identity, history-writing and law-making imprint themselves on the personal and collective subjectivity. Their recent work investigates the phenomenon of man-made landscapes around the world, where the making and marking of landscape (as a form of spatial modification) goes hand in hand with heightened state violence and the overexploitation of resources. Benera and Estefan were co-founders of the Centre for Visual Introspection in Bucharest, where they curated a series of workshops, public art projects and publications between 2008-2011. They are currently based in Vienna and Bucharest. 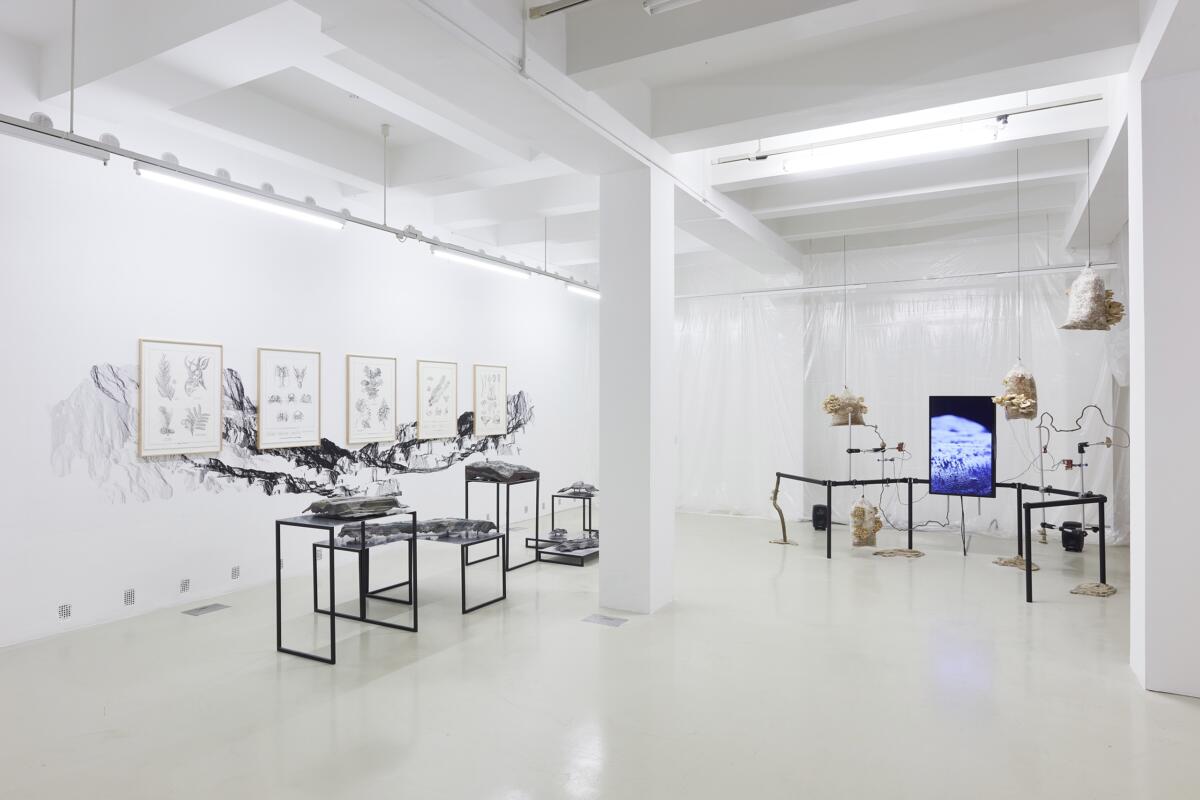 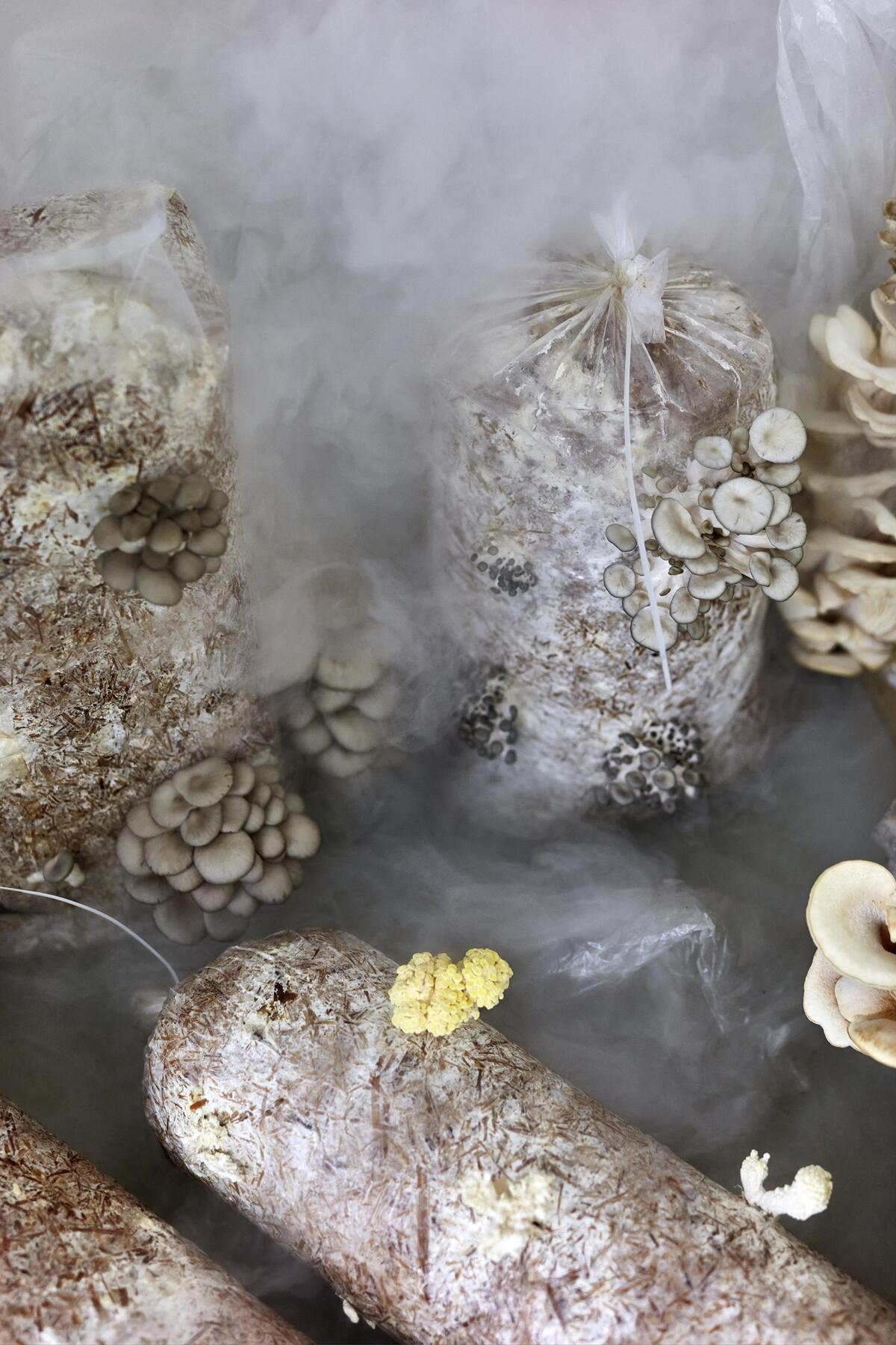 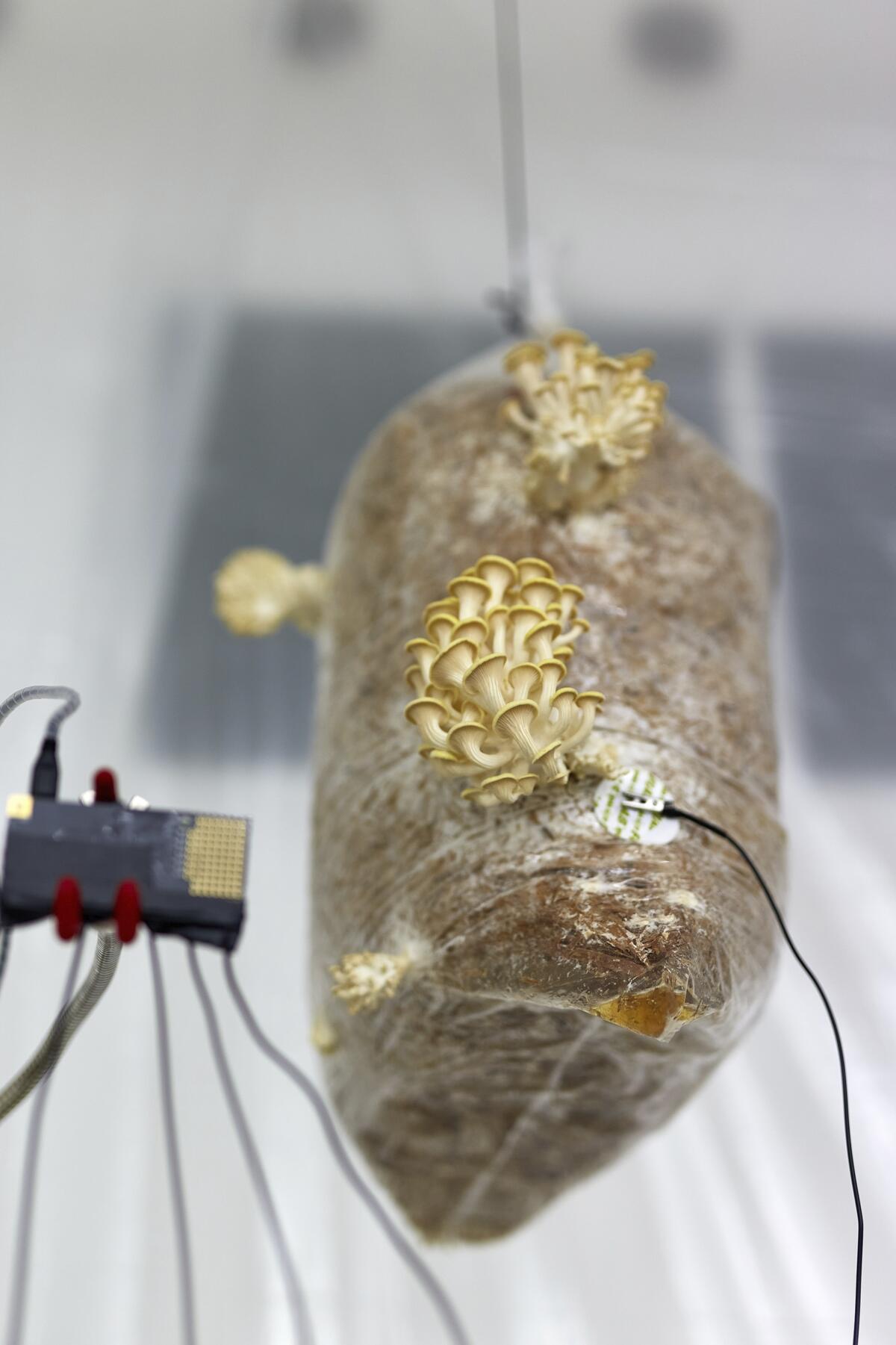 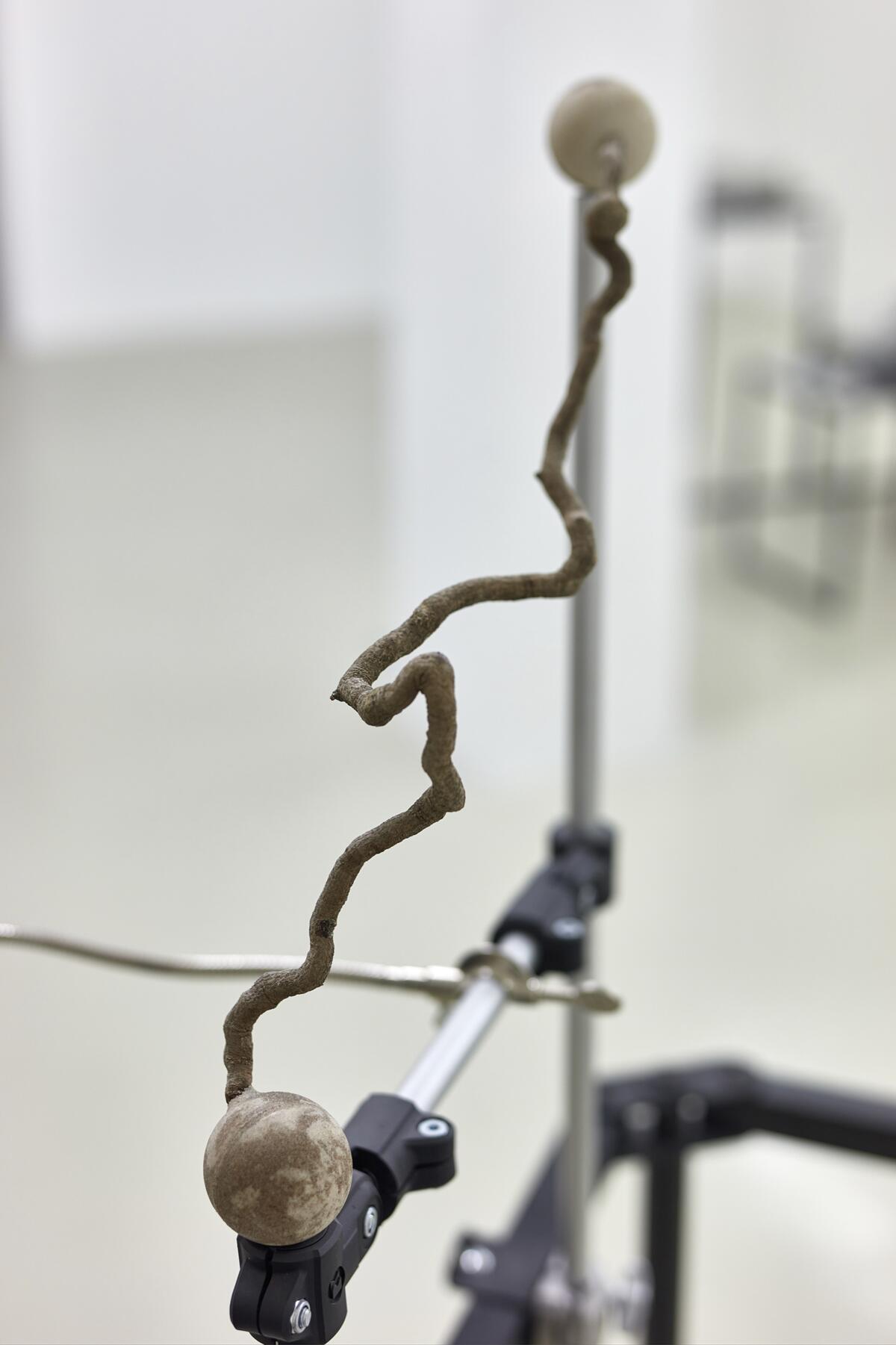 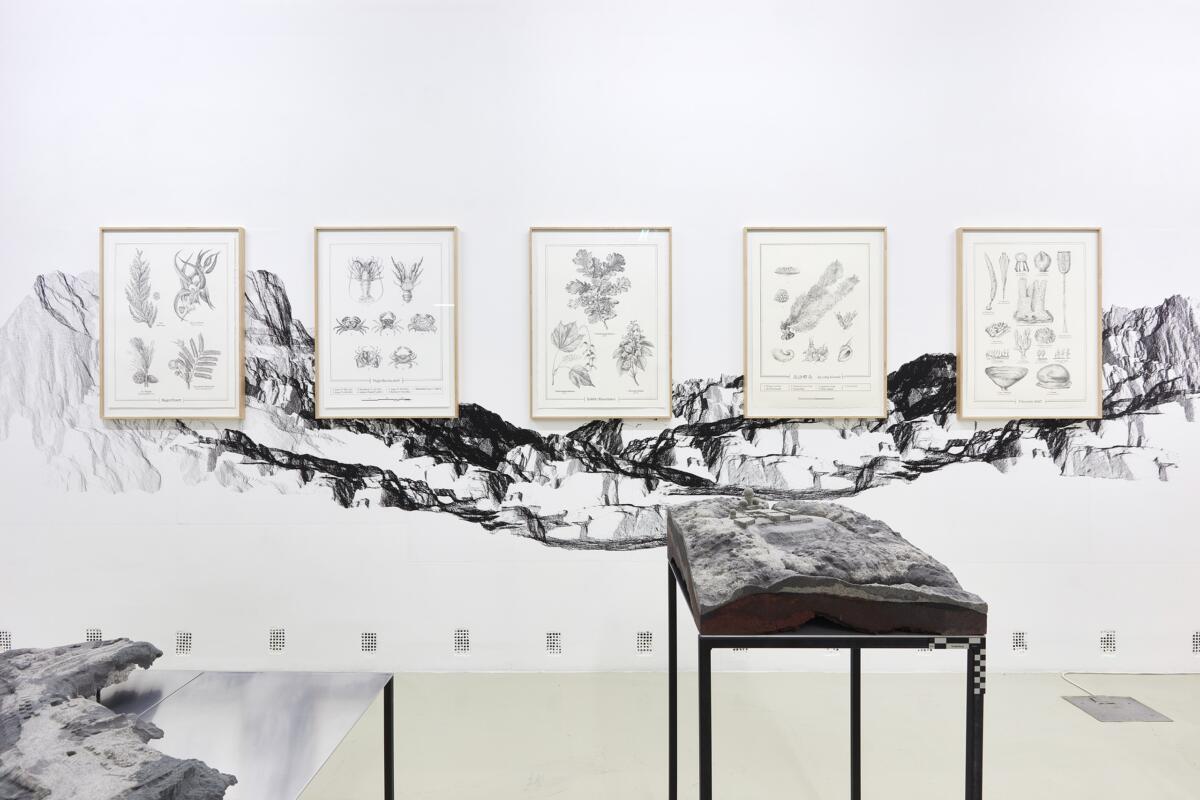 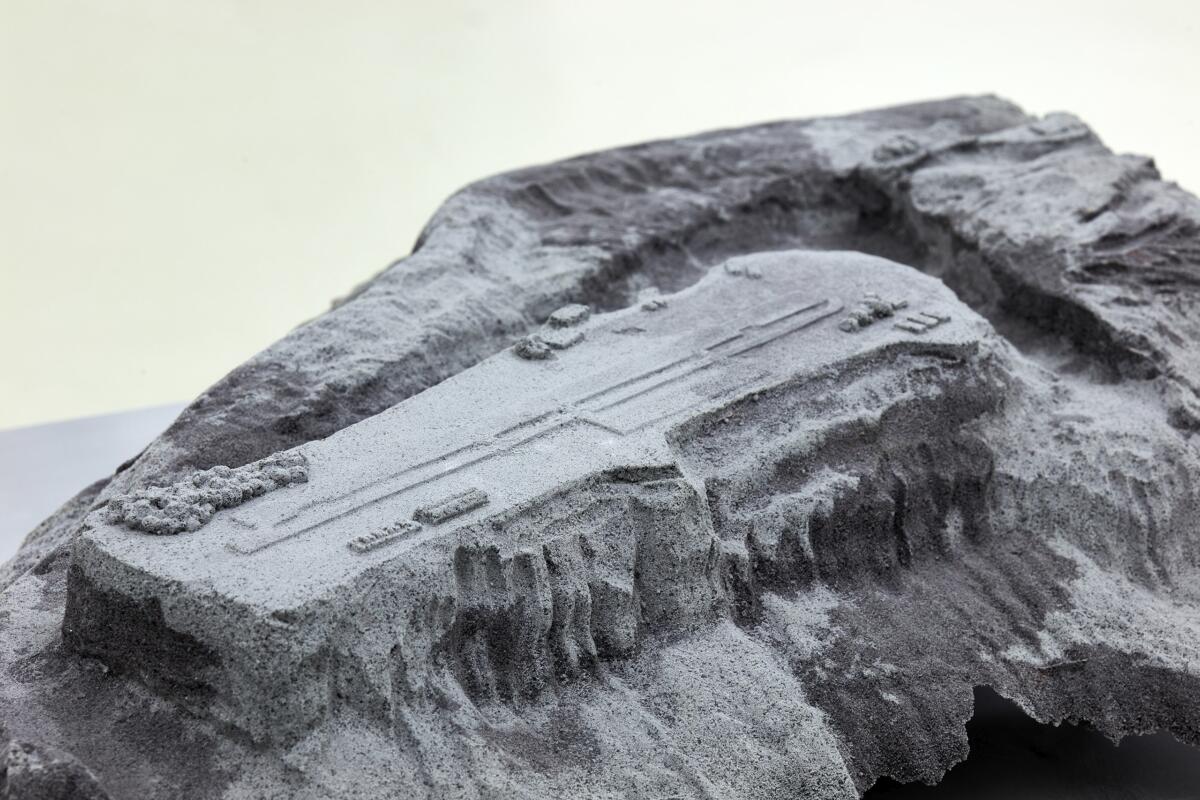 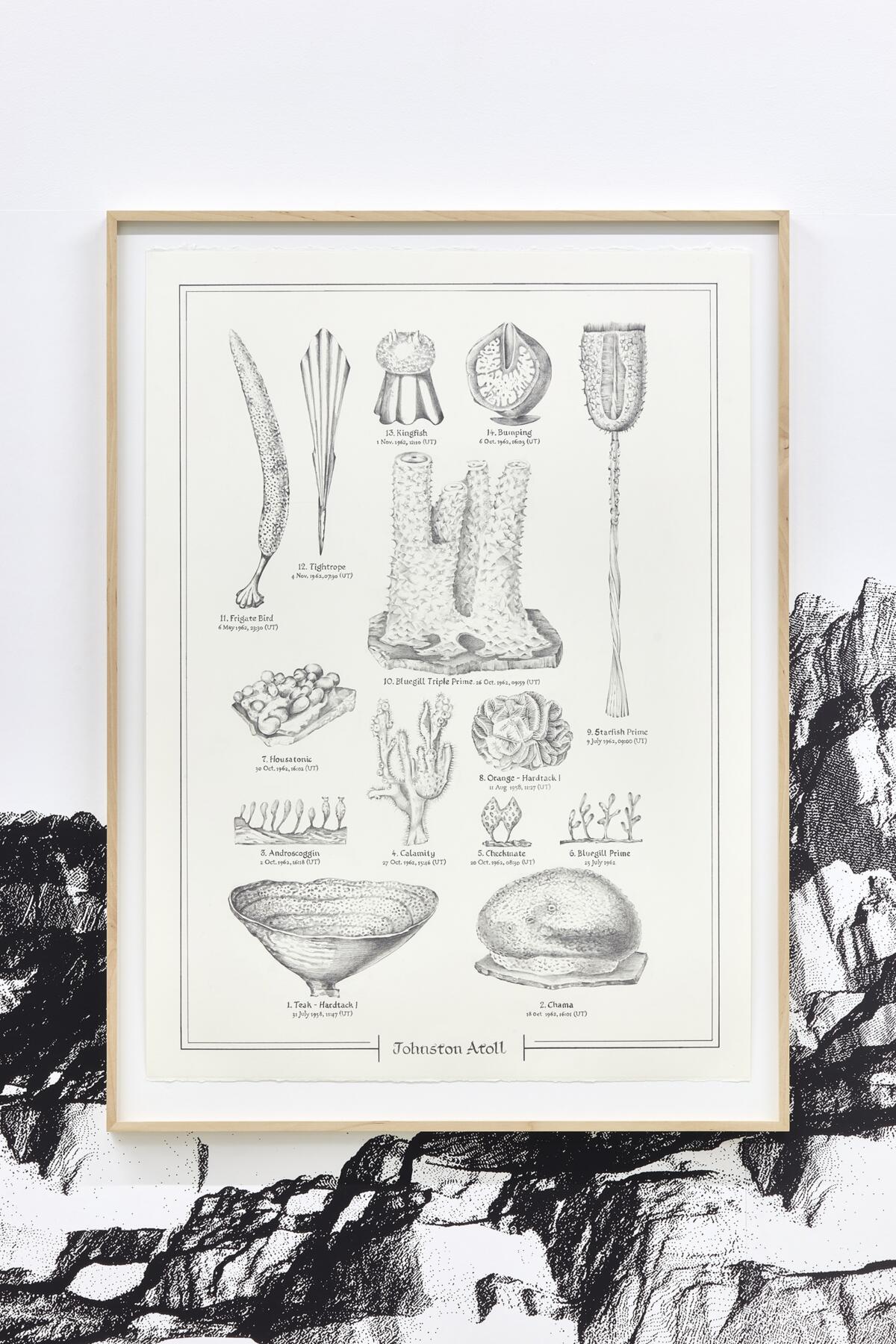 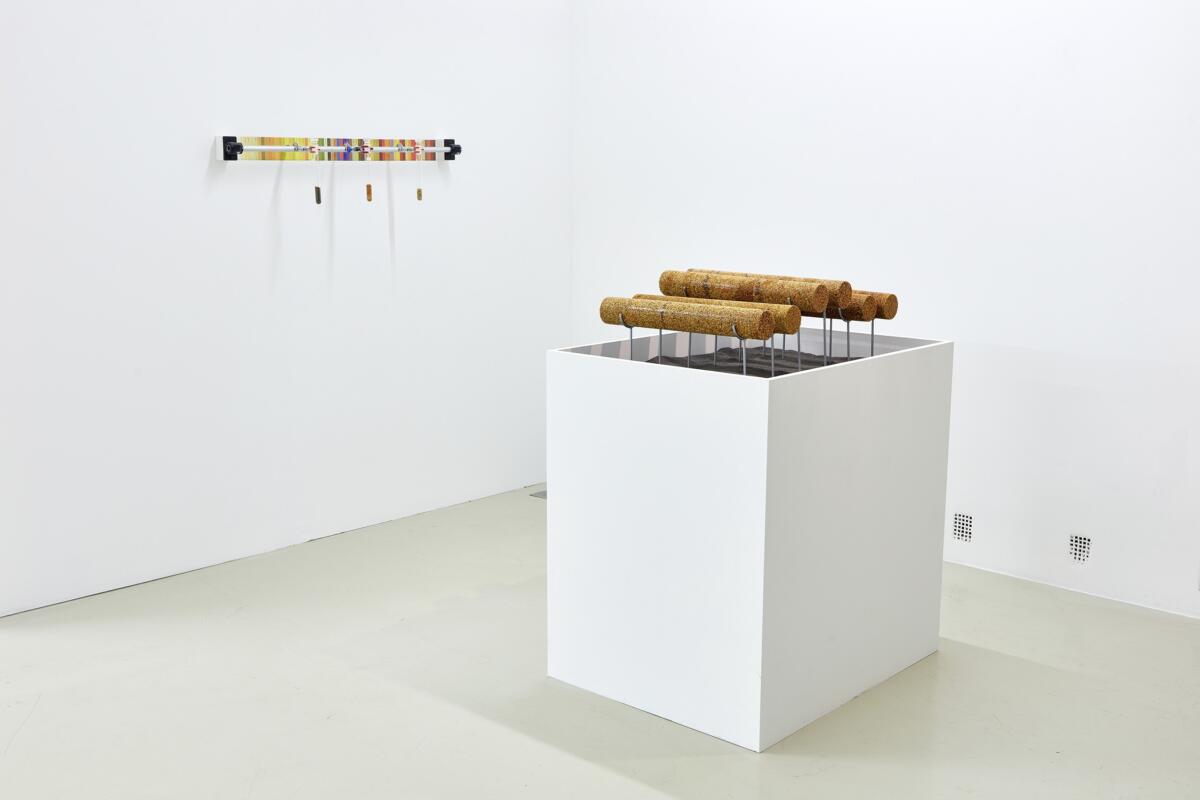 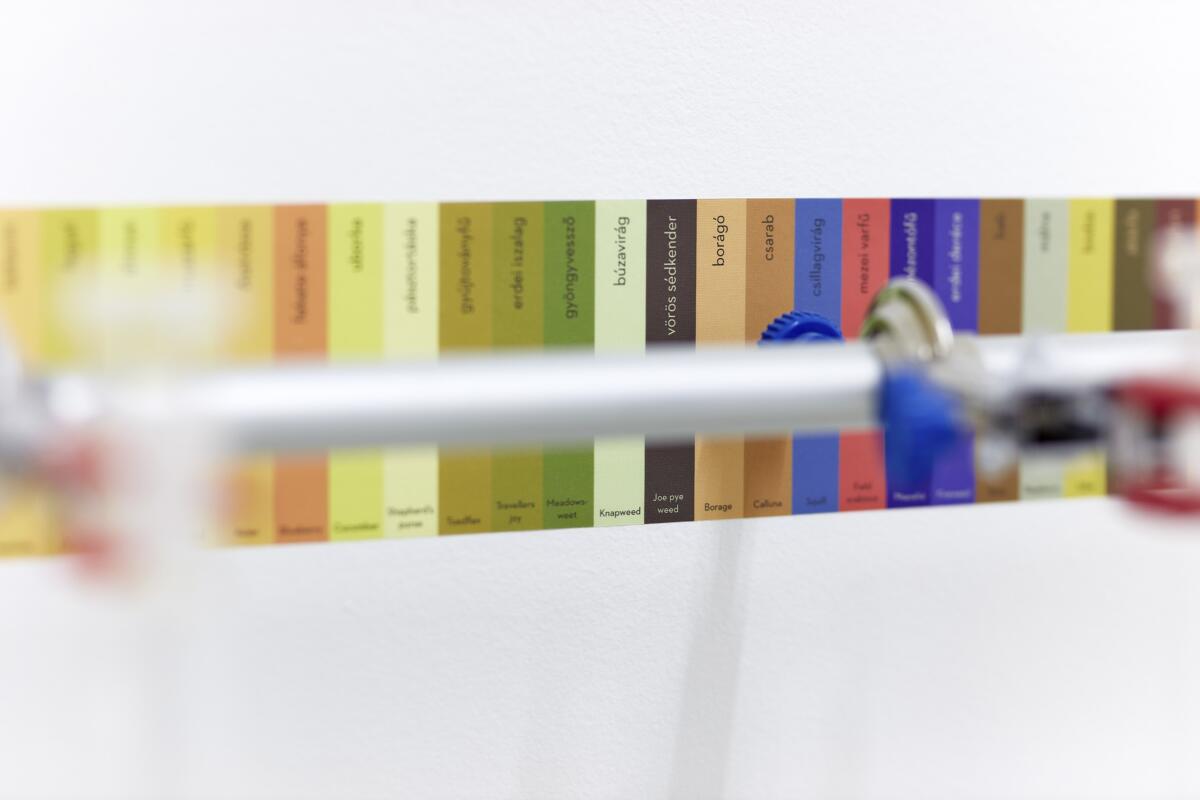 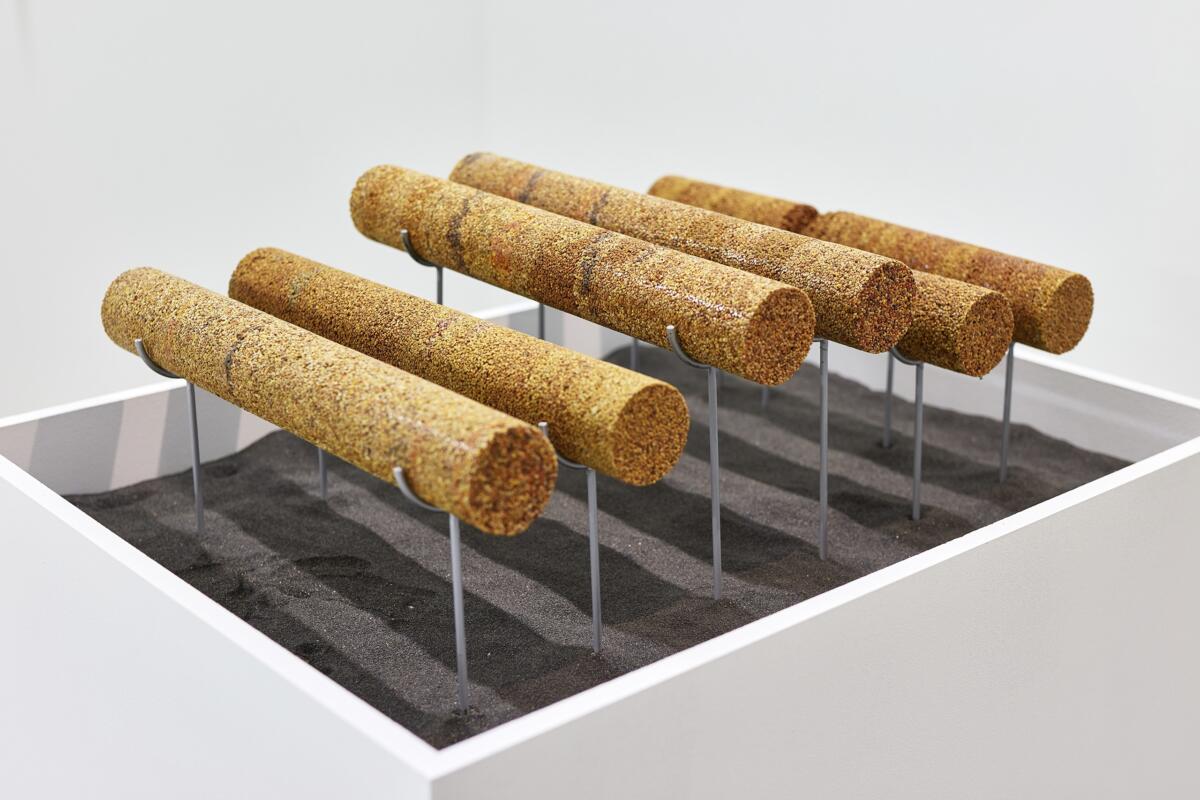 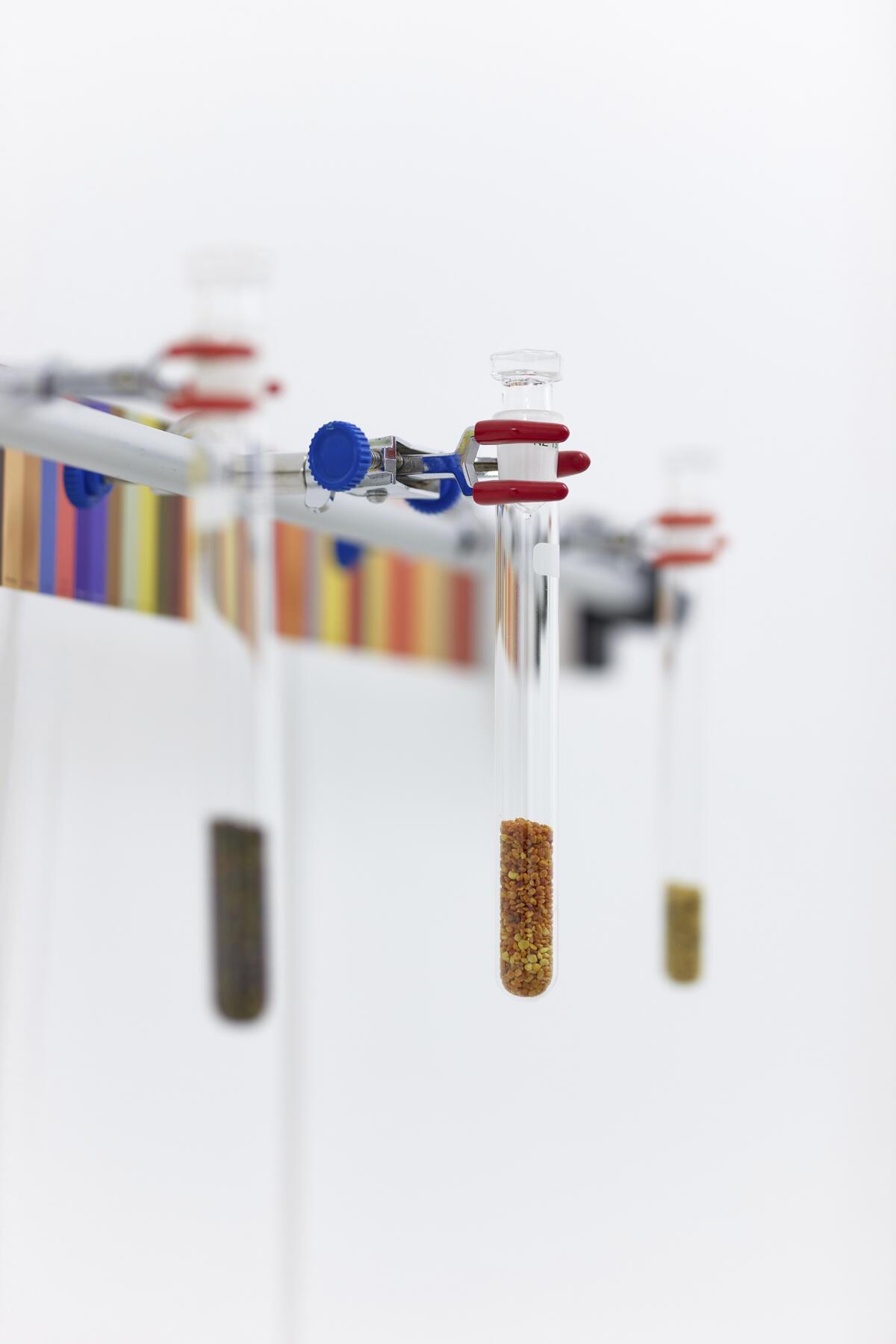 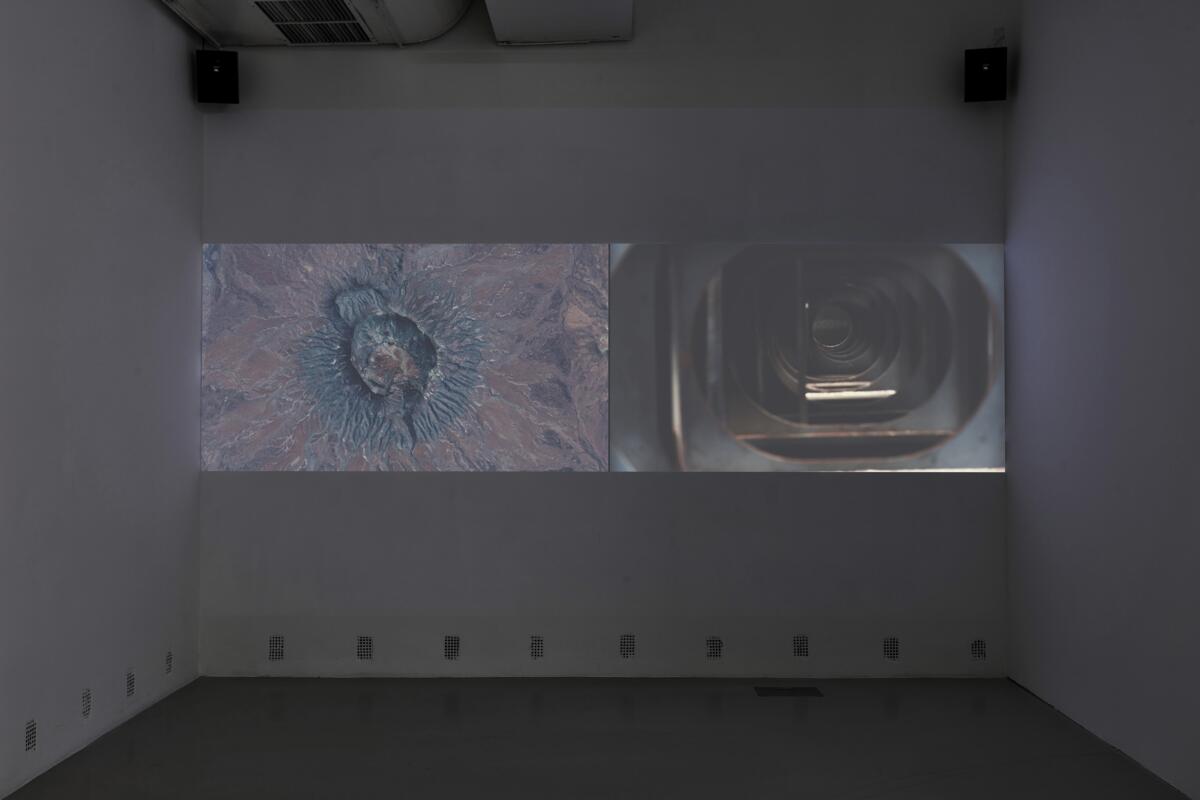 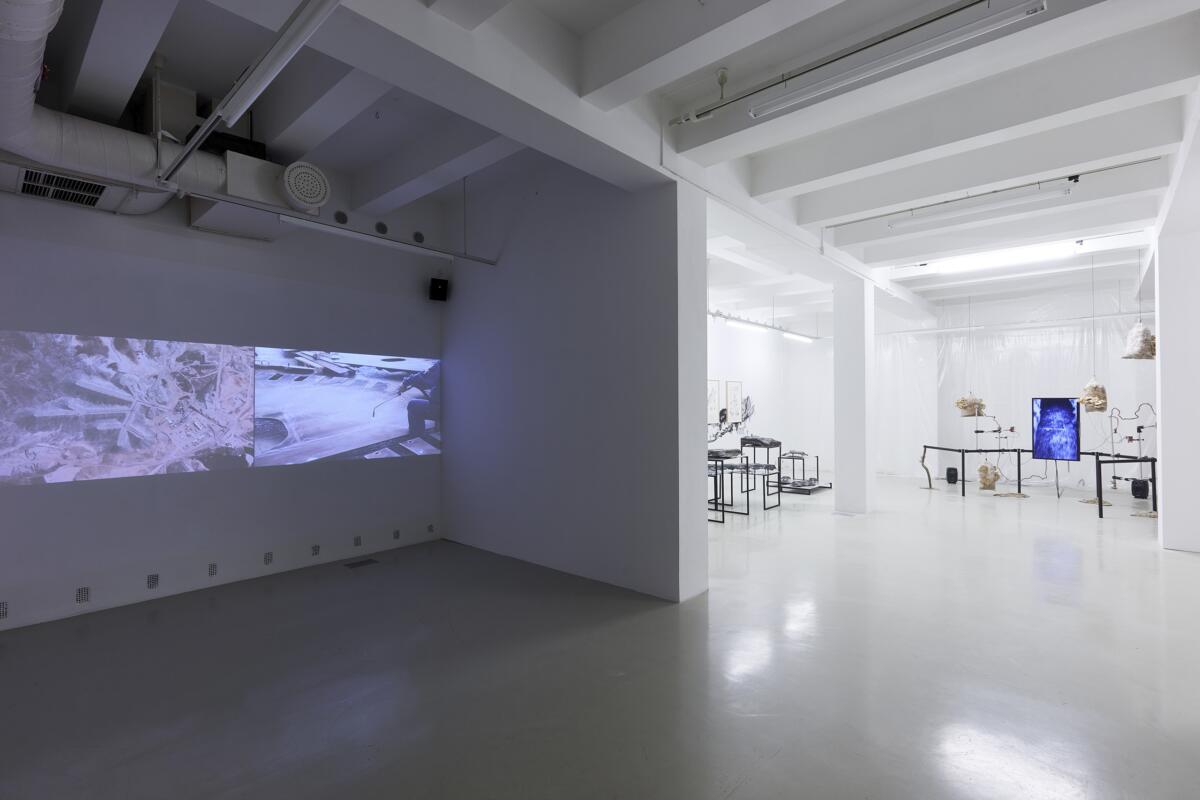 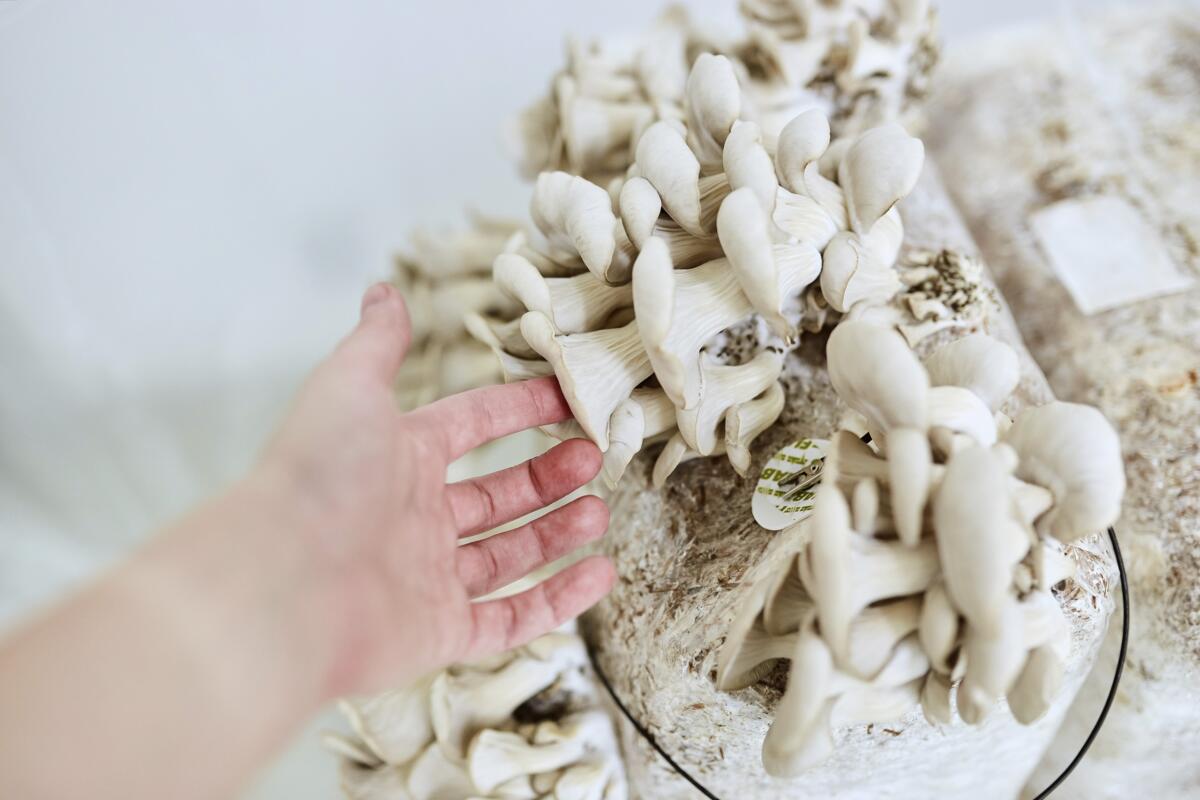