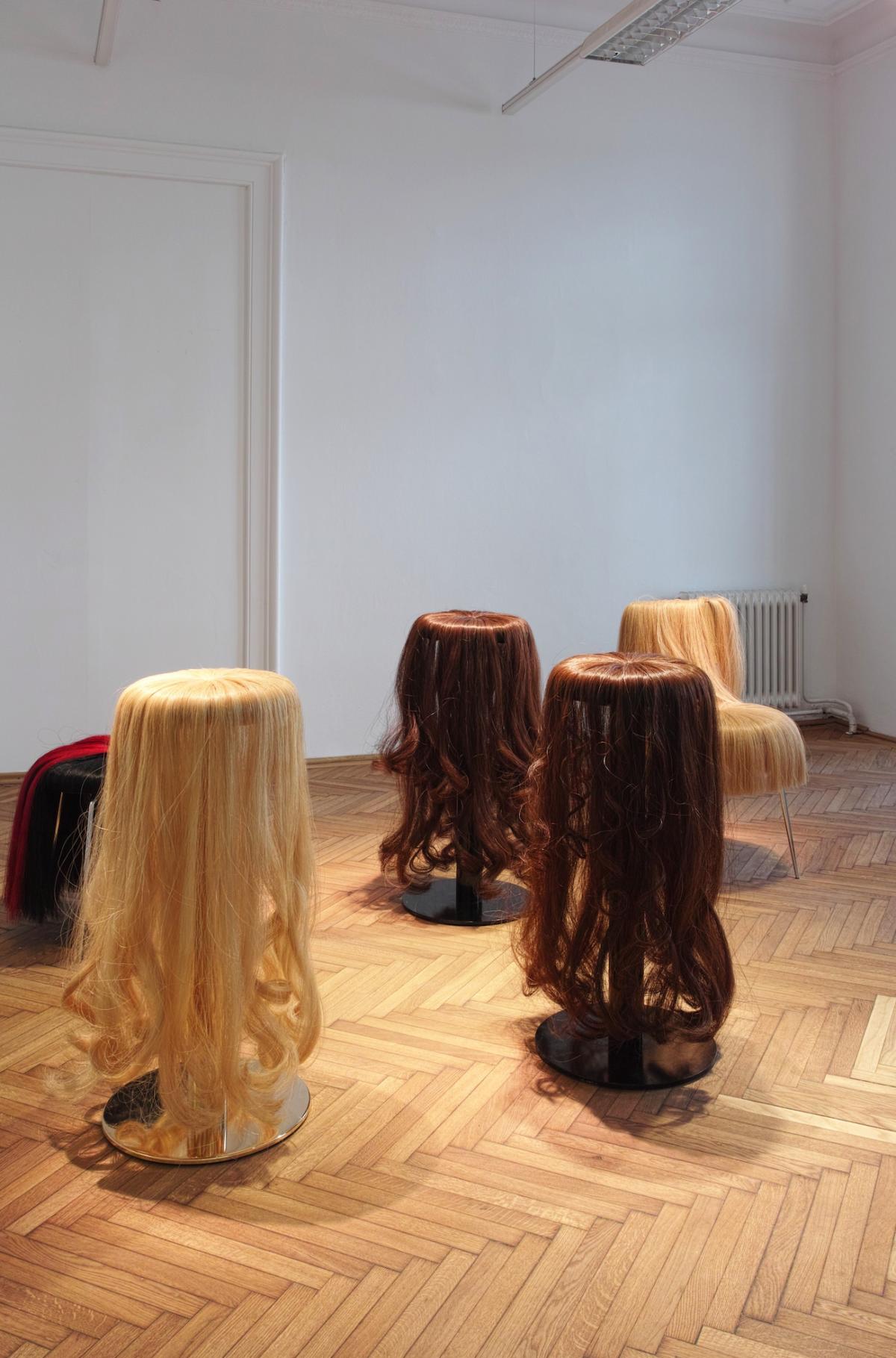 „ I have no interest in your deals. No interest in you, in any of you, on the outside. This park, this is Gotham now… its future. Reclaimed by nature, pure without mankind’s assaults. It is a sanctuary now, and I am guardian. I will not let it be defiled. Not by anyone. Certainly not by you. Leave. “

Poison Ivy is a fictional supervillain, appearing in American comic books published by DC Comics, commonly in association with the superhero Batman. Created by Robert Kanigher and Sheldon Moldoff, the character made her first appearance in Batman #181 (June 1966). Poison Ivy is one of Batman’s most enduring enemies and belongs to the collective of adversaries who make up Batman’s rogues gallery. Poison Ivy’s real name is Pamela Lillian Isley, a Gotham City botanist obsessed with plants, ecological extinction, and environmentalism. One of the world’s most notorious eco-terrorists, she uses plant toxins and mind-controlling pheromones for her criminal activities, which are usually aimed at protecting endangered species and the natural environment. Poison Ivy has been portrayed as a love interest of Batman and sometimes Robin. She has teamed up on occasion with fellow villains Catwoman and Harley Quinn, with Harley being her close friend, romantic interest, and recurring ally. Although Poison Ivy’s look has evolved over the years, she typically wears a green one-piece outfit adorned with leaves and often has plant vines extending over her limbs. Poison Ivy was originally characterized as a supervillain, but as of the New 52 and DC Rebirth, she has periodically been depicted as an antiheroine, often doing the wrong things for the right reasons. 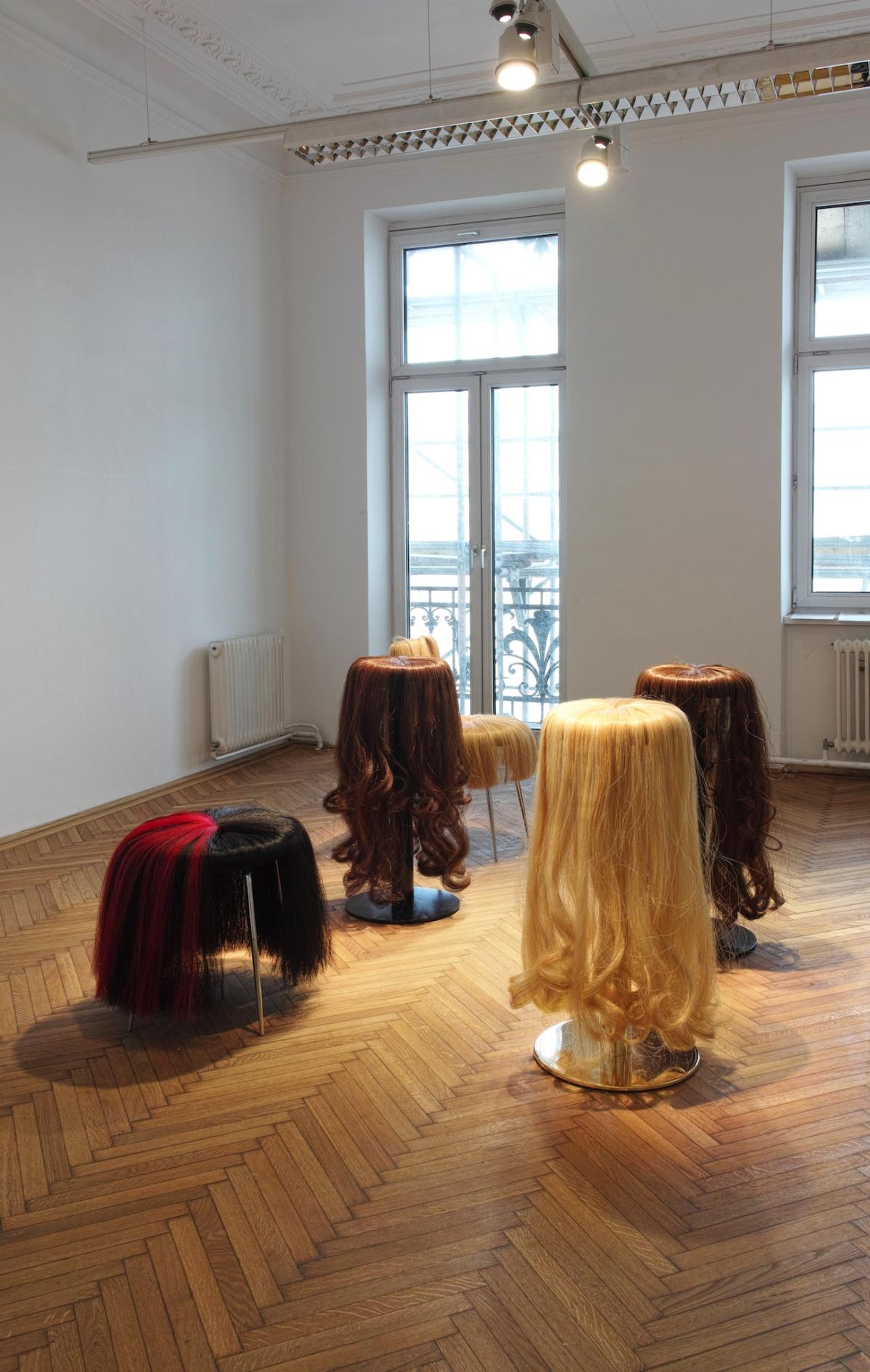 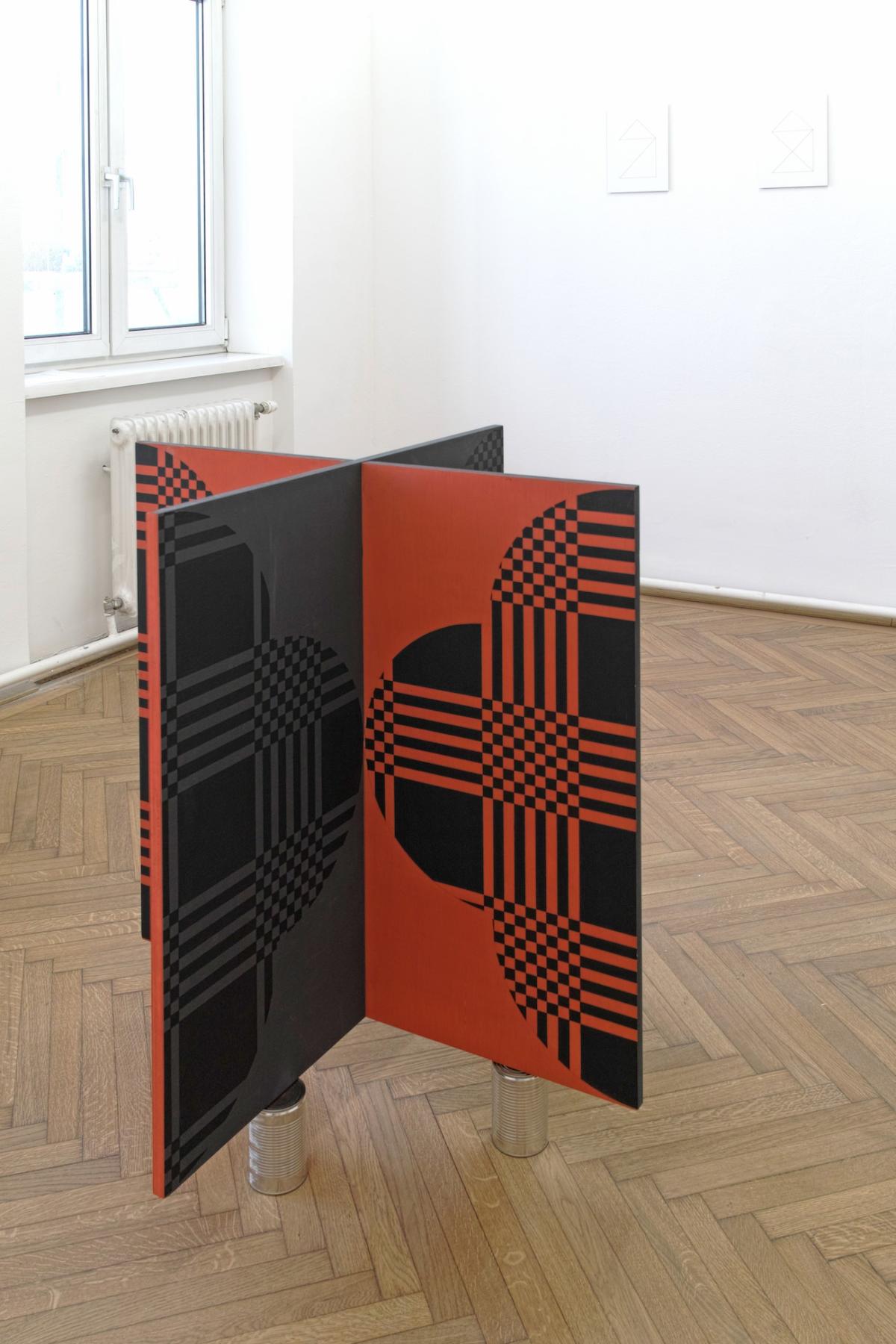 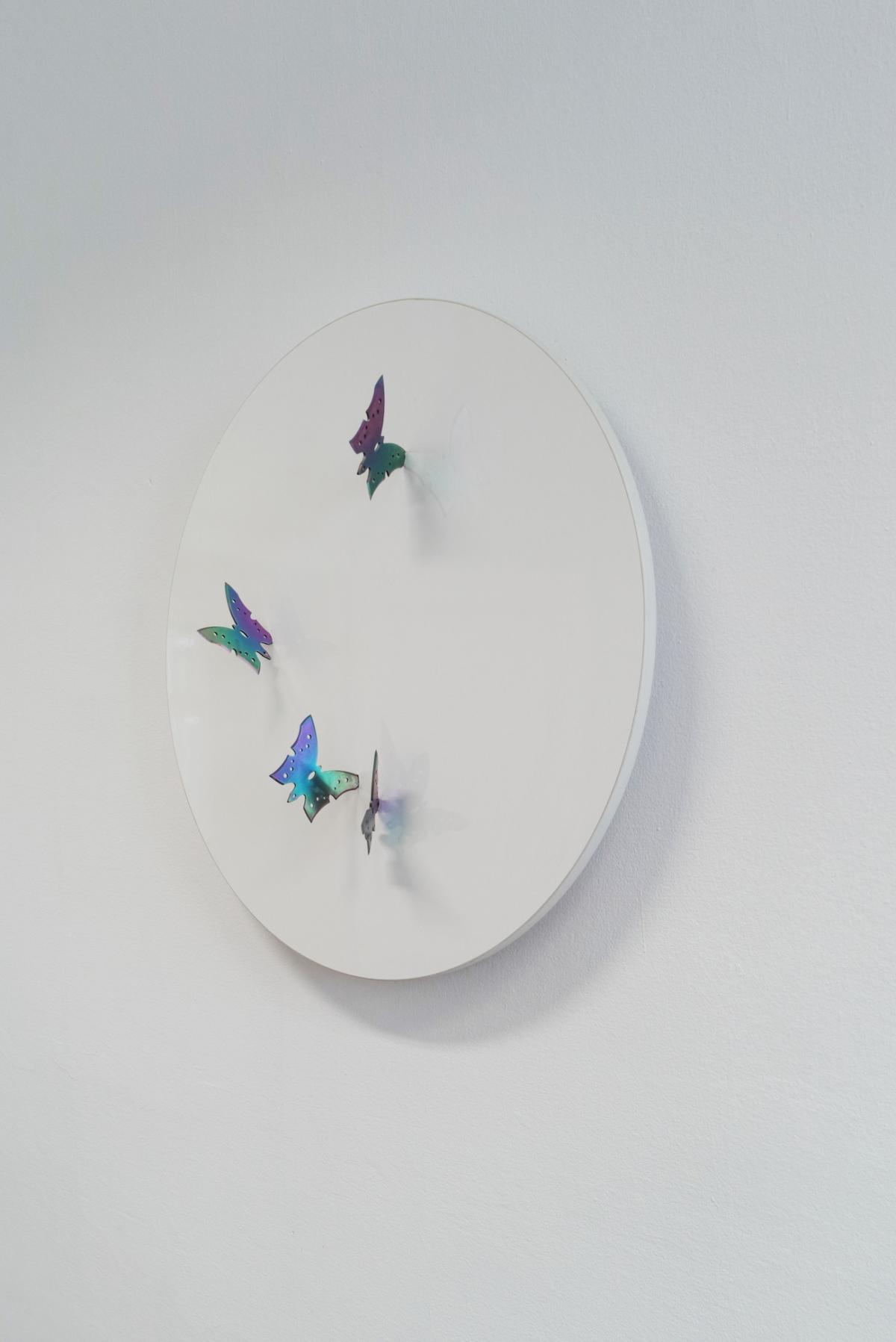 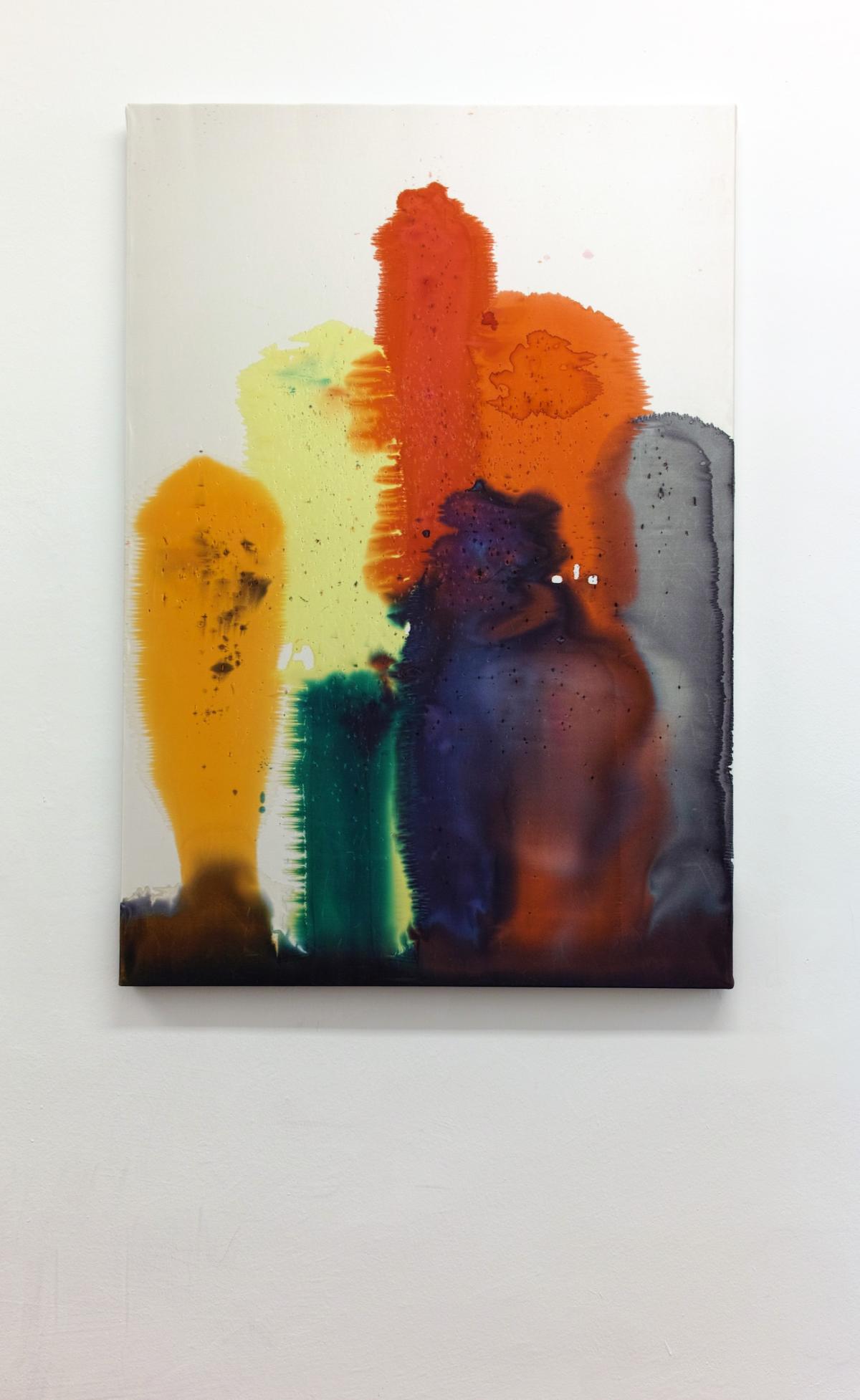 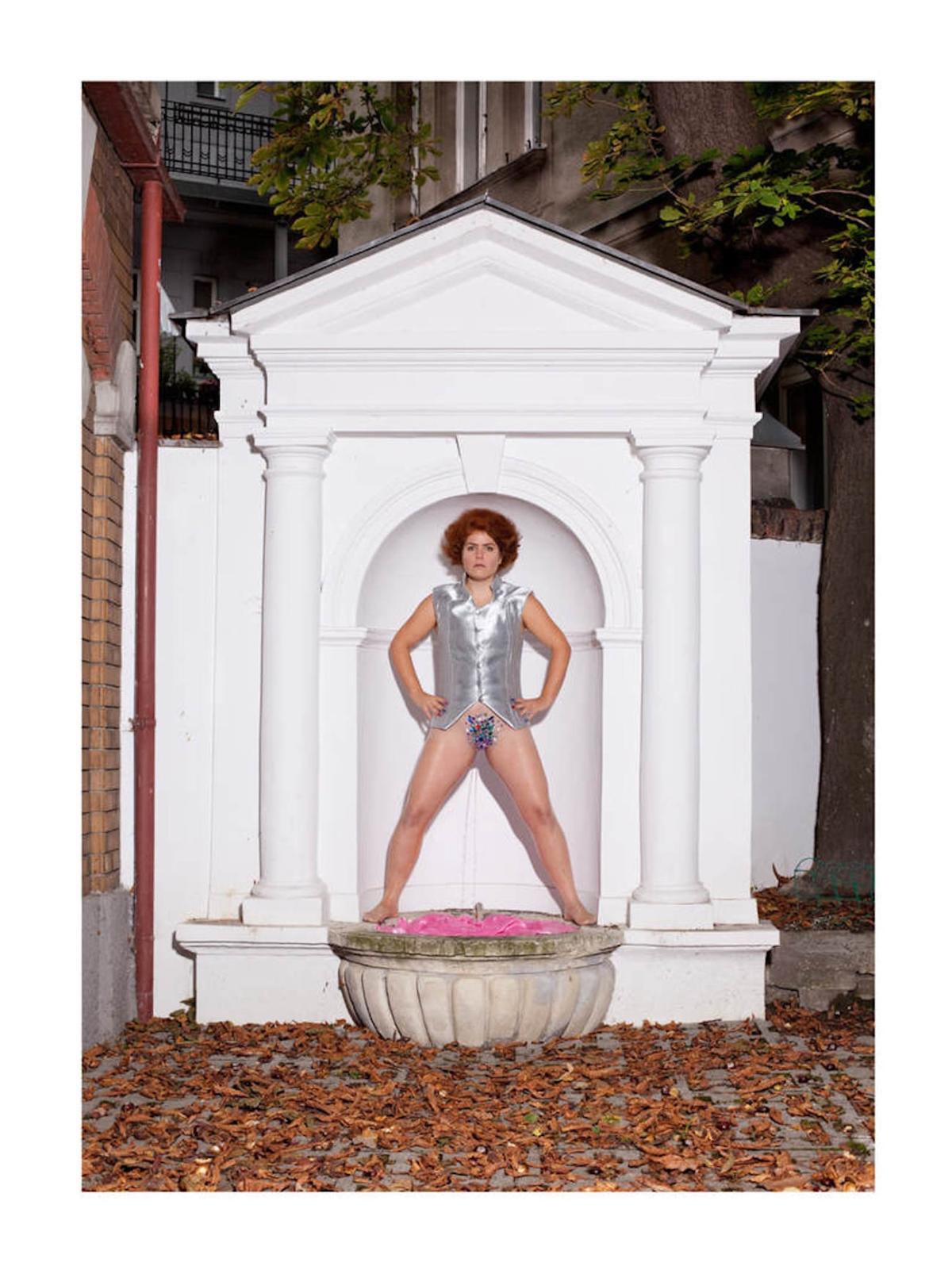 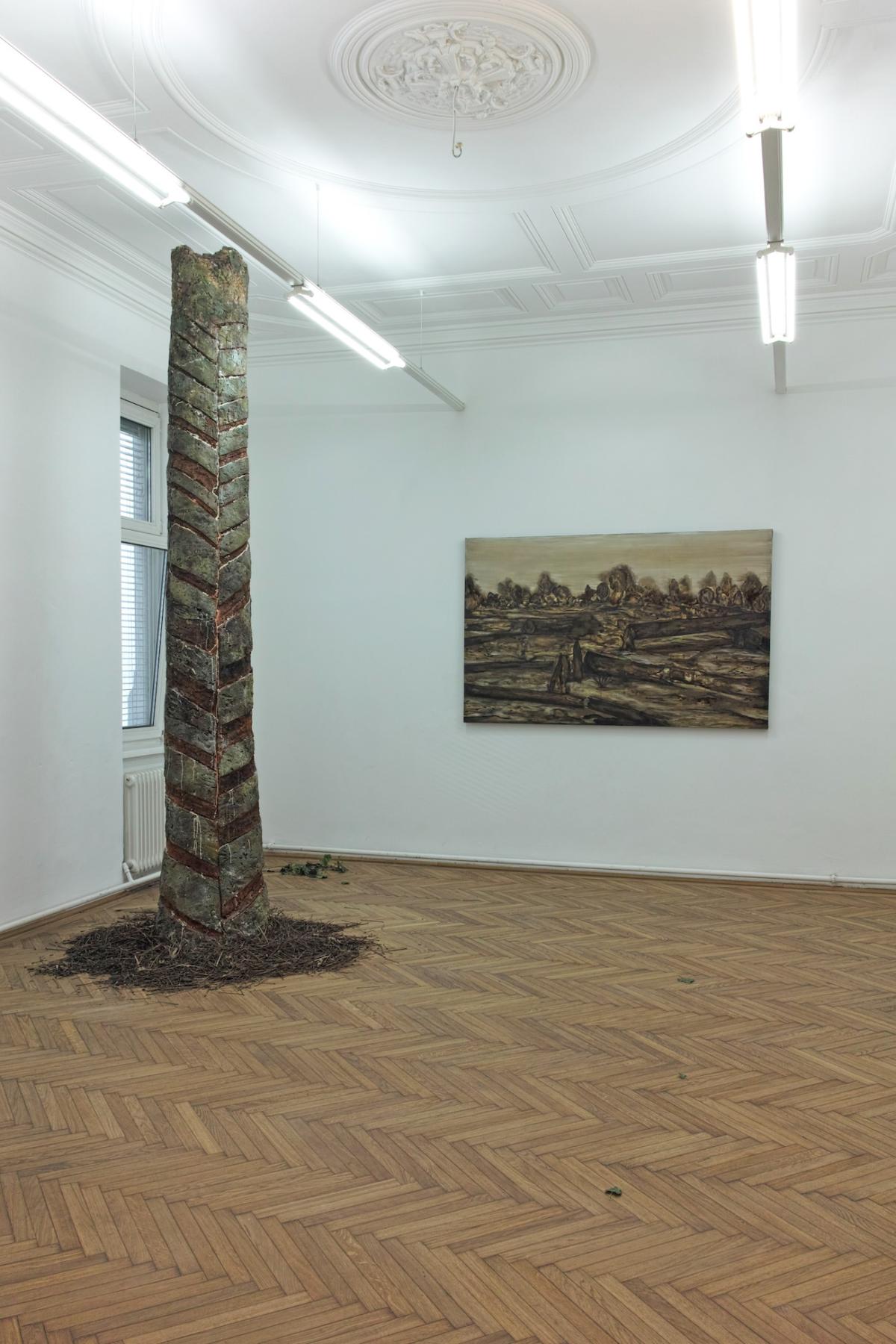 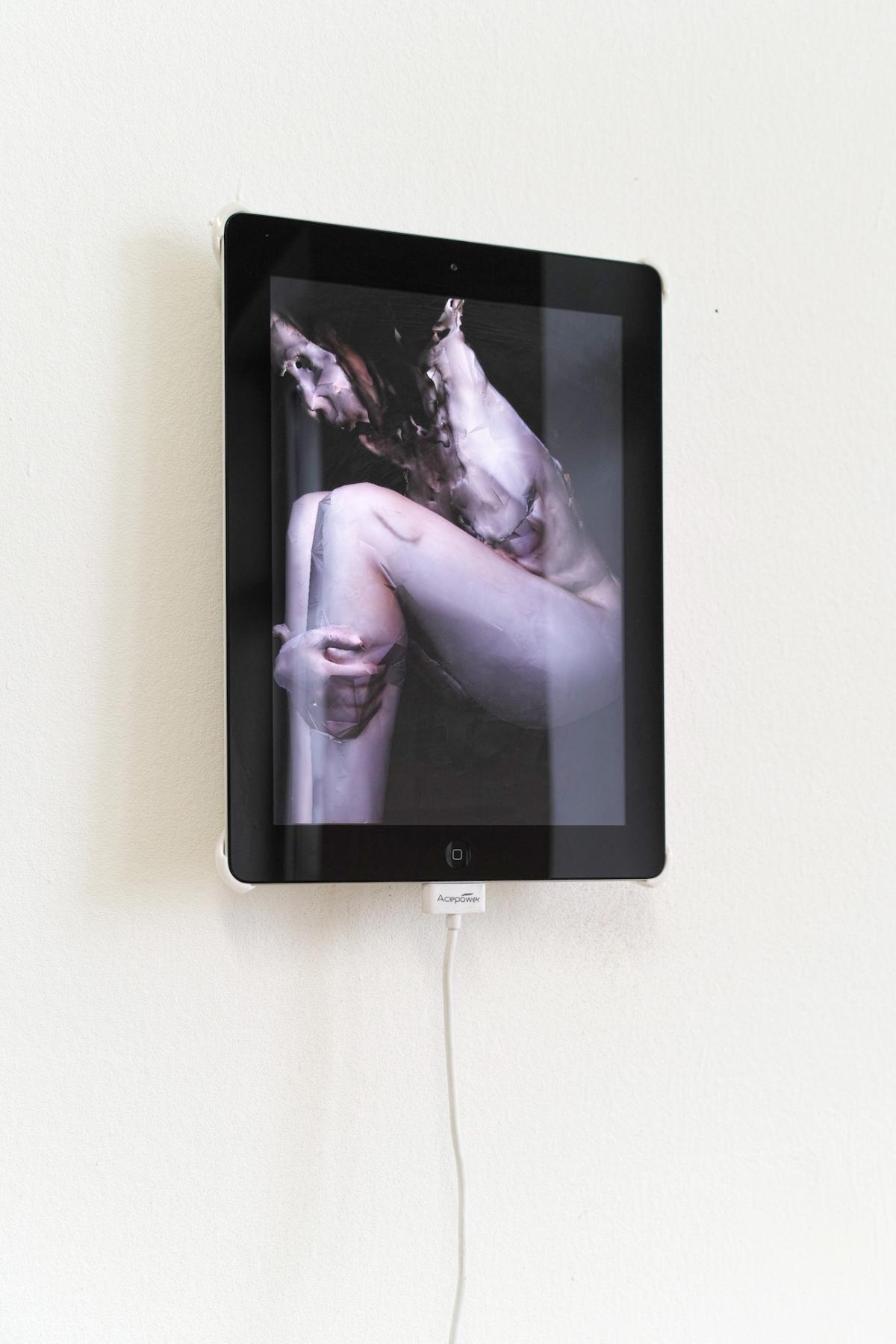 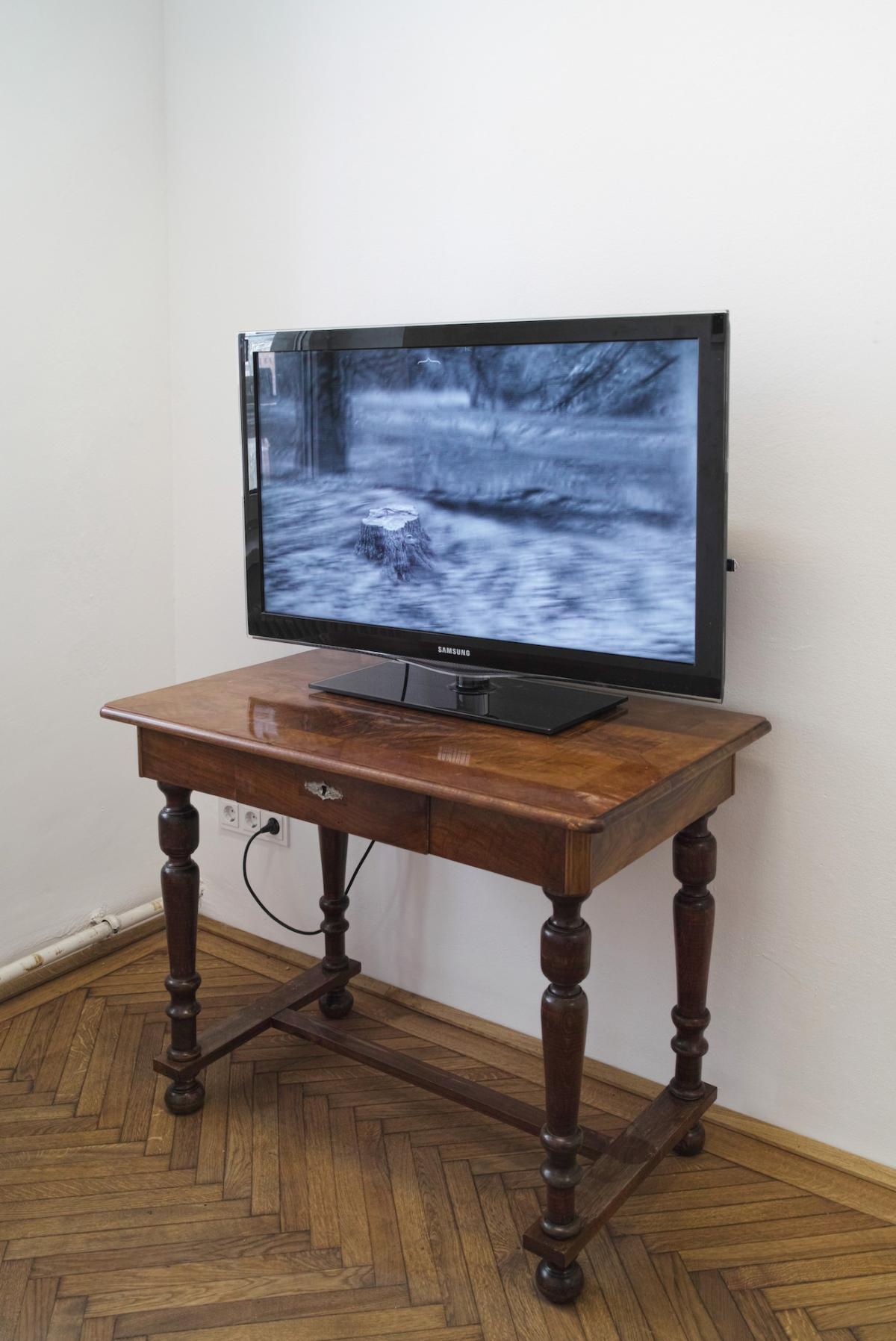 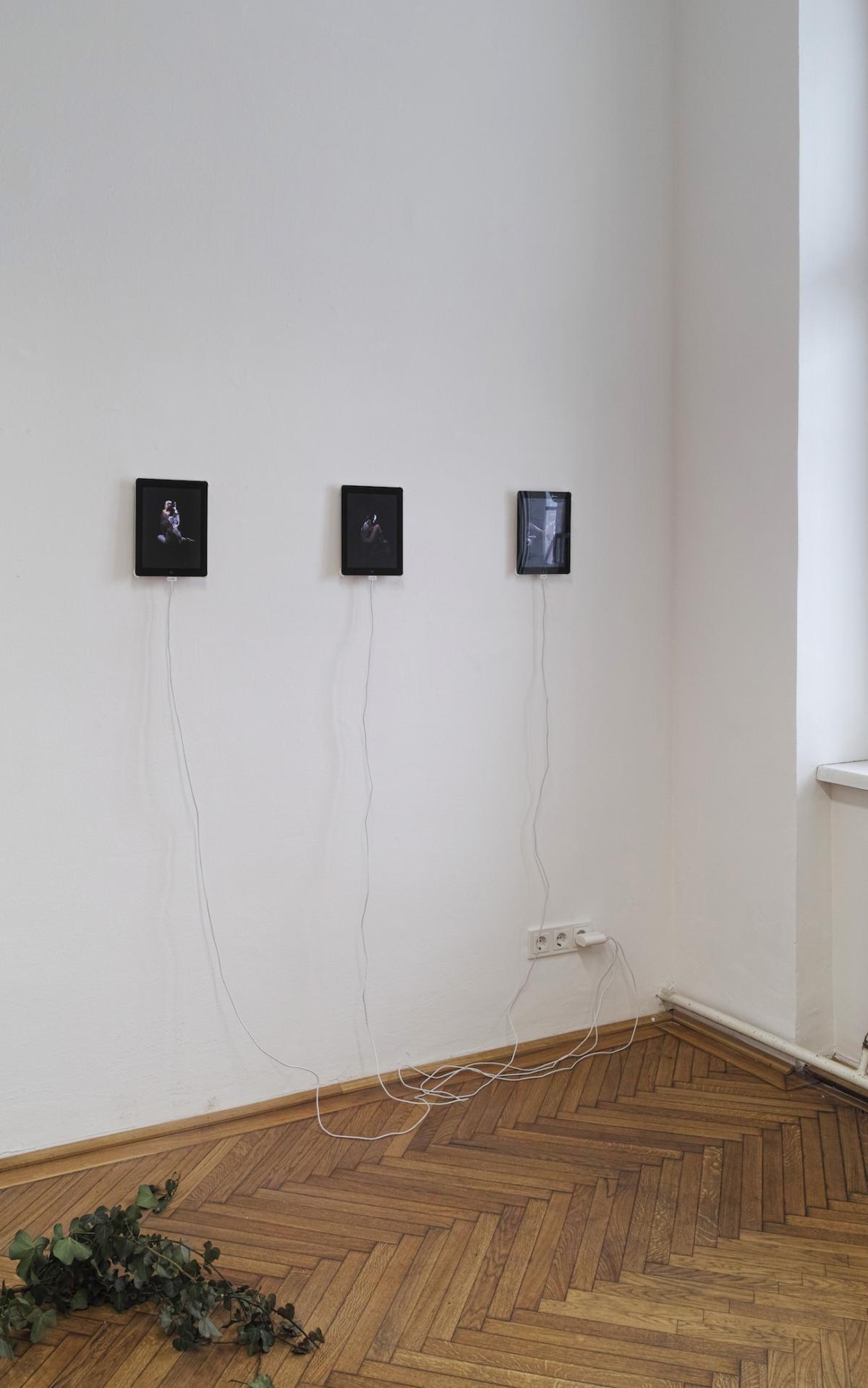