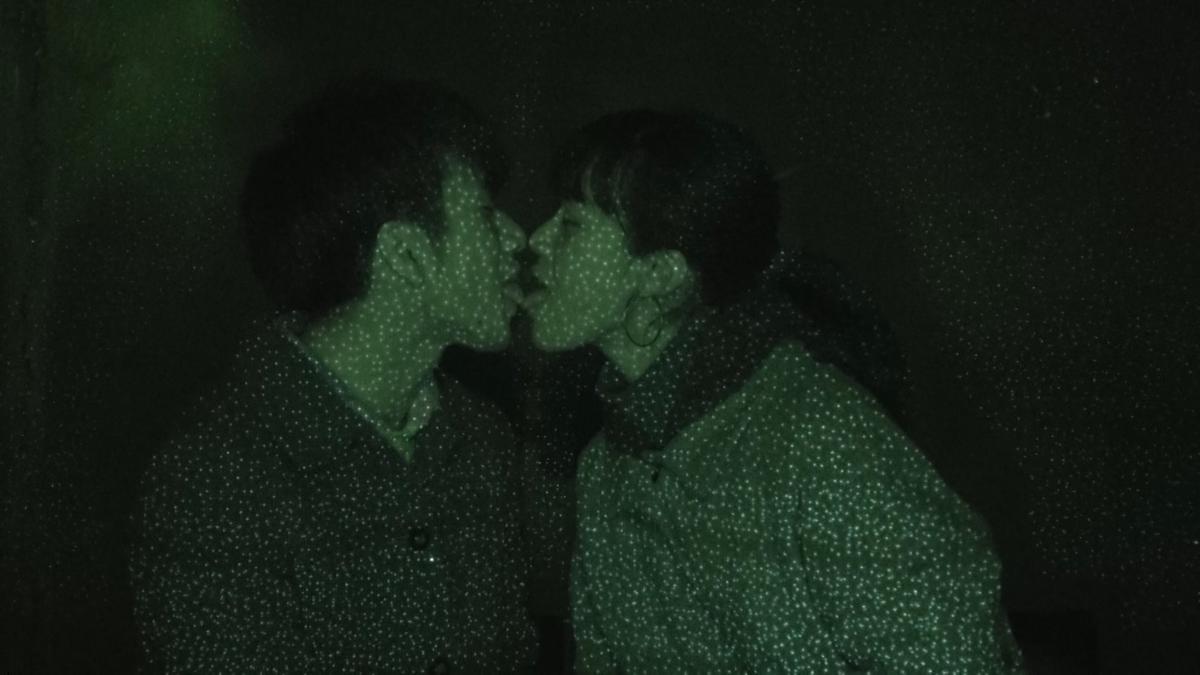 Group work in the art of today bases on strategies known for several decades. Artists working together have often engaged themselves in current social problems and human rights movements. They are continuing to do so, now exploring the possibilities offered by new media.

The exhibition forms a kind of catalogue of contemporary methods of collective work, developed mostly by artists in their thirties. We will be able to see works of duos (Pakui Hardware, Foundland Collective, and Part-time Suite) as well as of more numerous groups (GCC, Laboria Cuboniks). Among them, there are collectives formed for a specific purpose, groups adapting the formula of music bands, others referring to the models of work found mostly in business or those connecting people professionally involved in various fields. 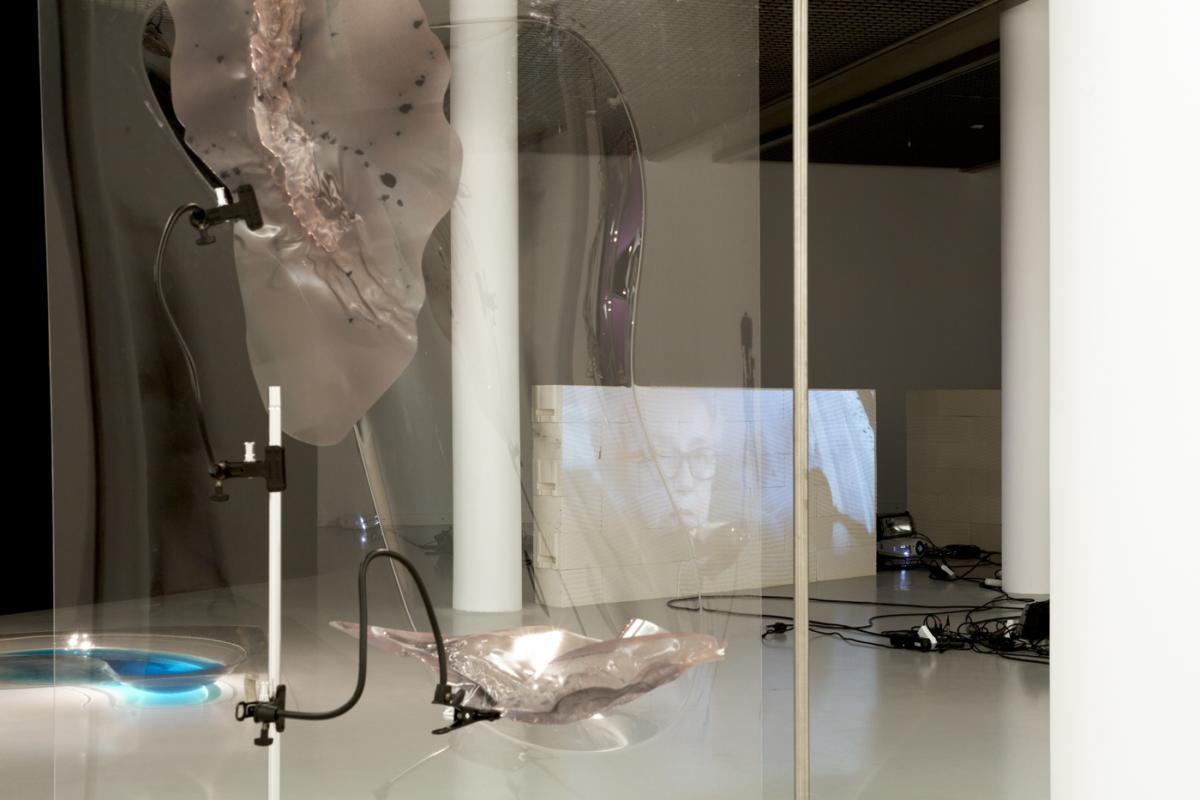 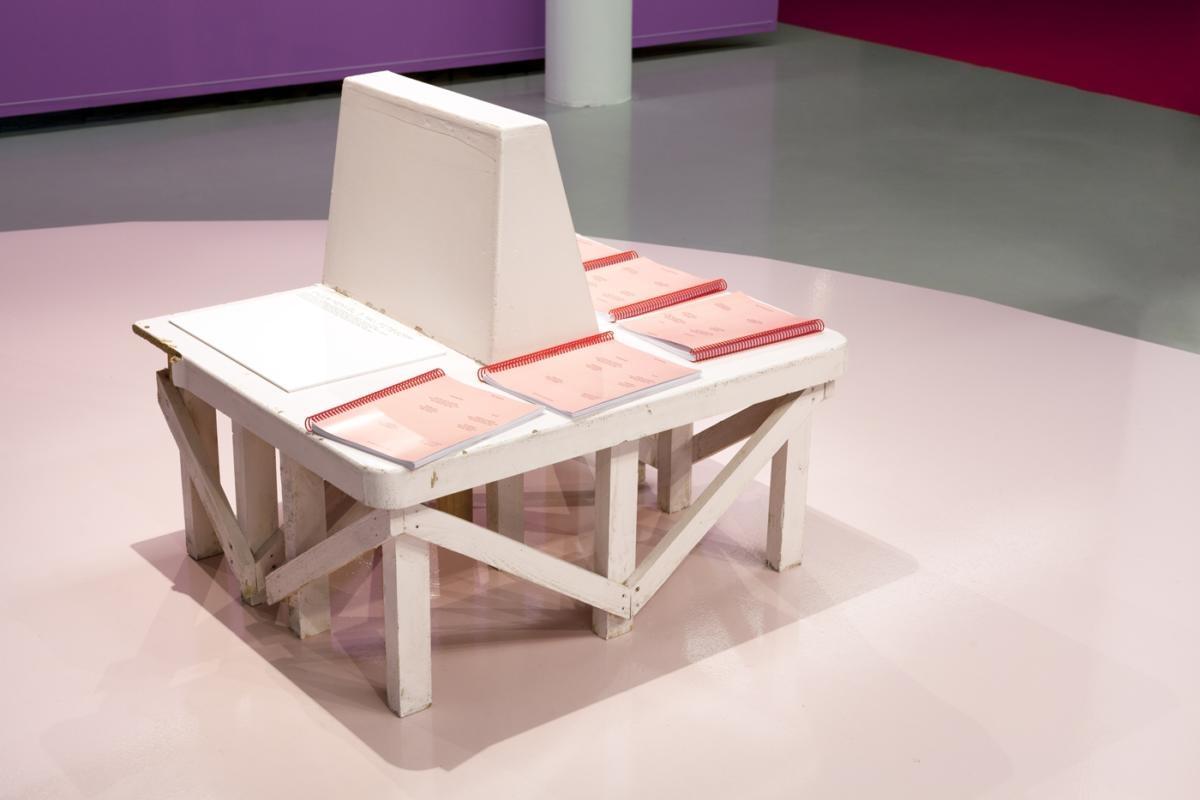 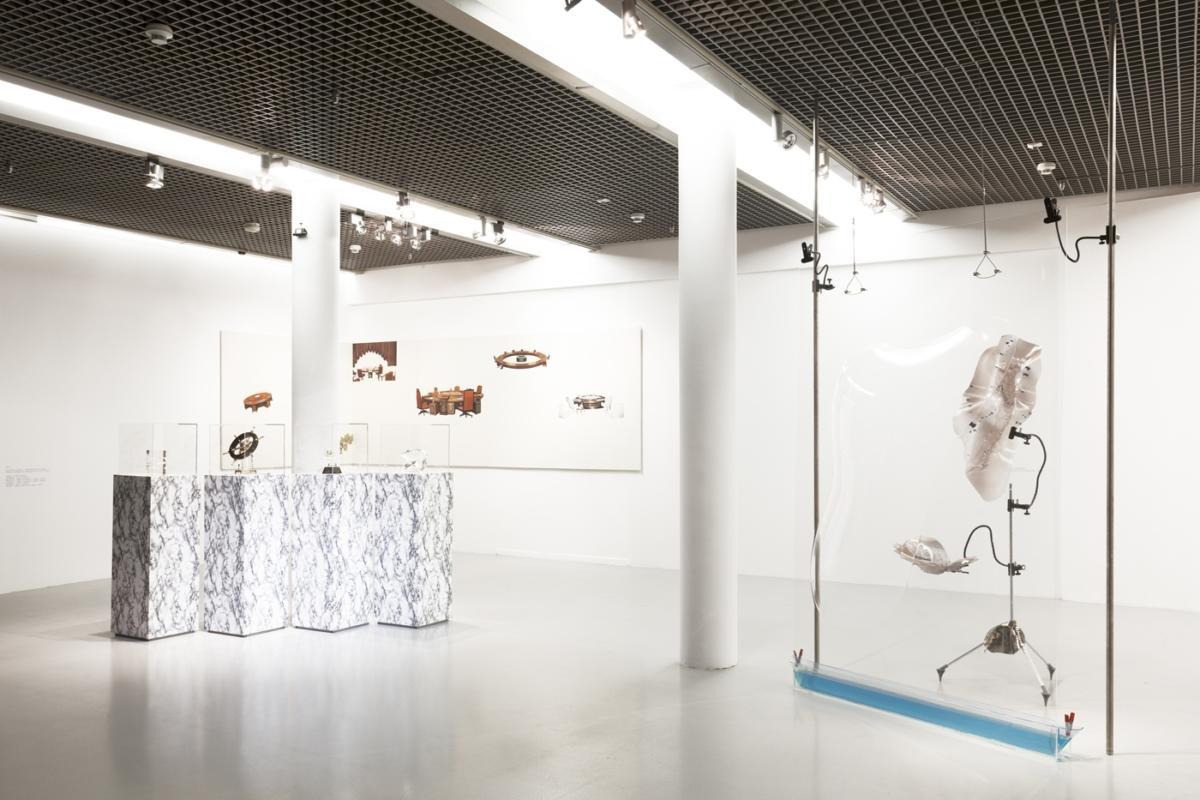 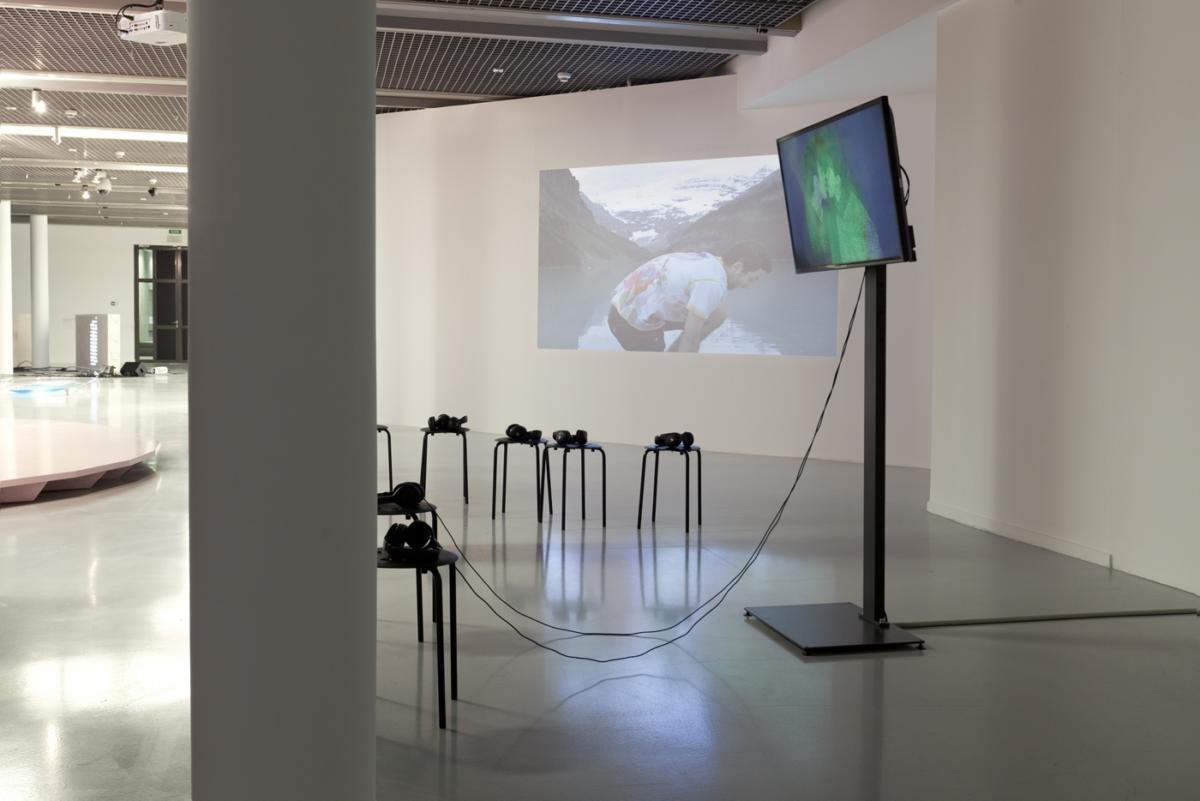 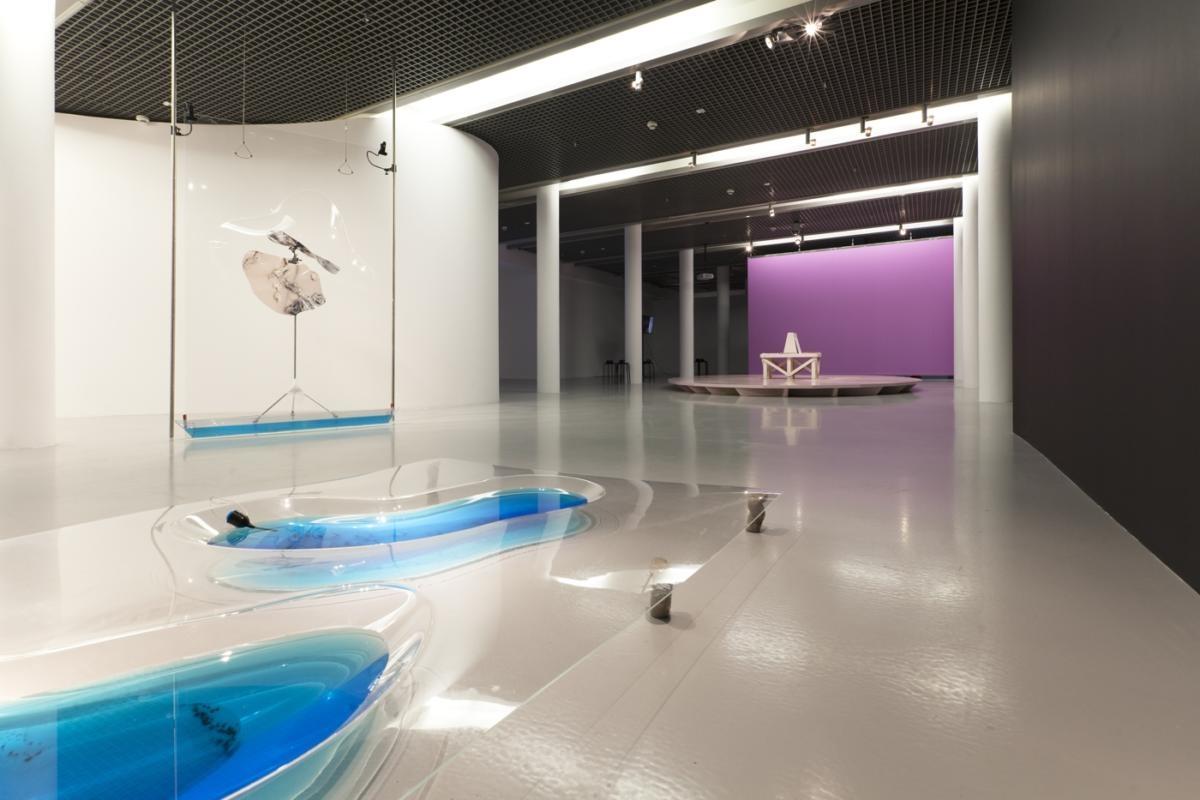 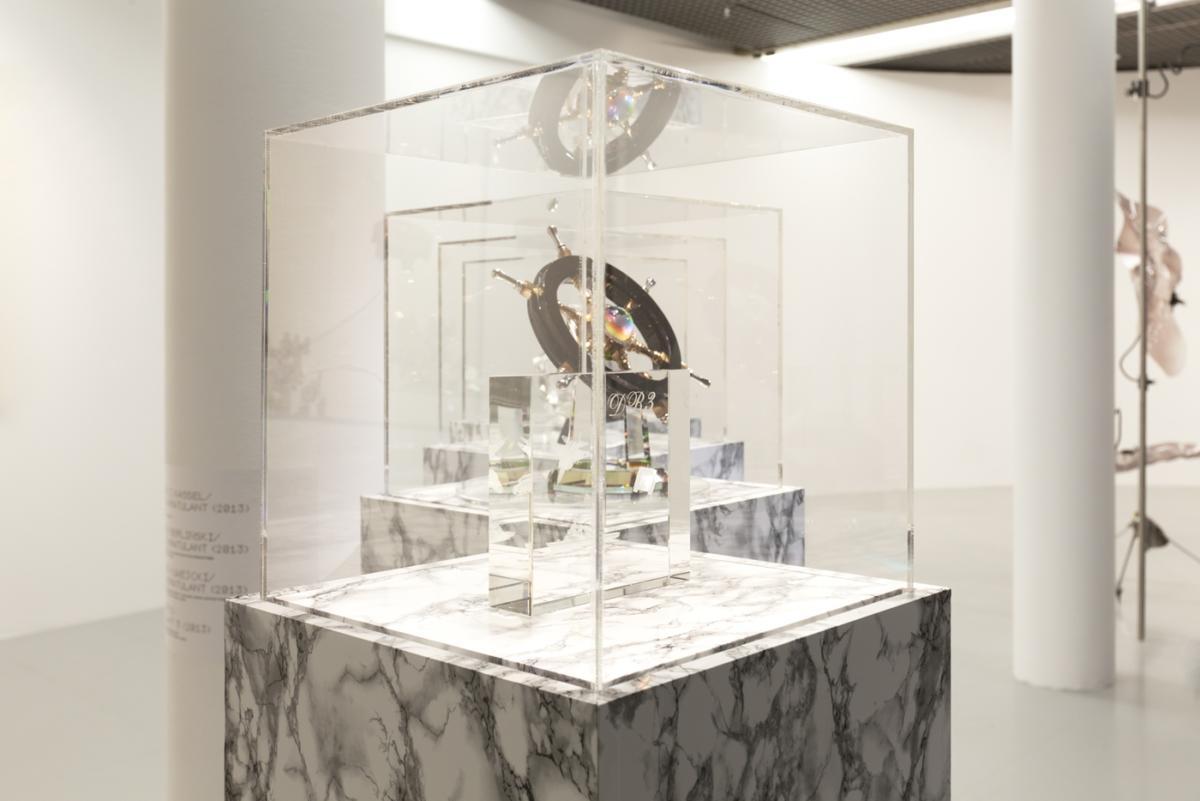 Members of artistic formations (usually supranational or even intercontinental) showcased in Łódź focus on the organisation of their collective work, which is often quite difficult as they operate from different time zones. To some of these artists being part of a collective is an alternative to the precarious and unstable conditions, in which their artistic practices take place. Unlike local artists, international collectives are not so often involved in running and managing what is called an artist-run space, even though they have not lost interest in developing a physical space where they could express themselves (e.g., New Theater run by Calla Henkel & Max Pitegoff) or an alternative distribution system (NON Worldwide).

The exhibition is divided into three sections (WORK/EFFICIENCY/FUTURE – INTERNET/AFFECT/BEING TOGETHER – TECHNOLOGY/EMANCIPATION/MIGRATION) addressing issues related to a range of modern phenomena, such as corporate culture and productivity pressure (BNNT), different forms and aspects of being together (LaBeouf, Rönkkö & Turner) or emancipation potential offered by technology. 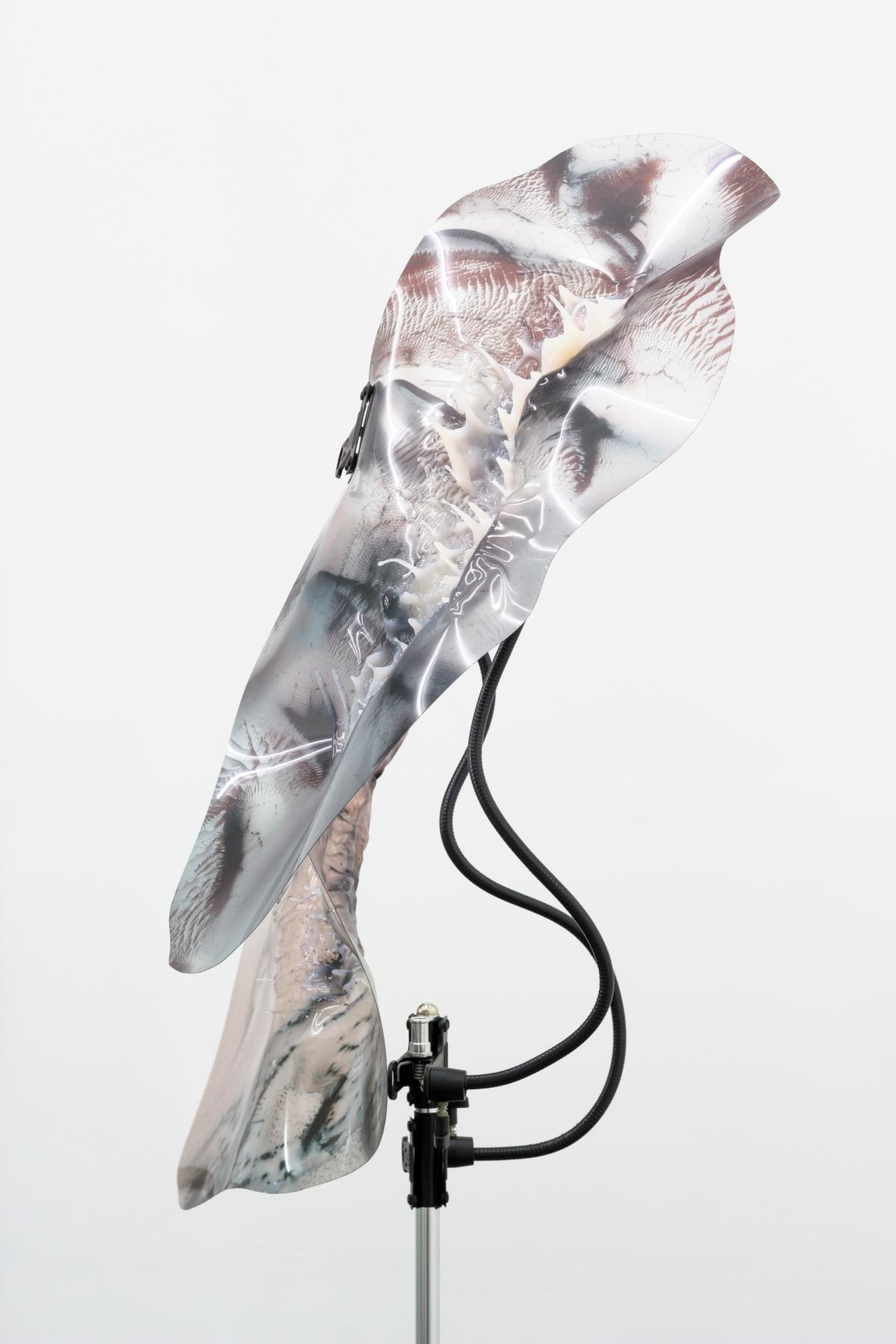 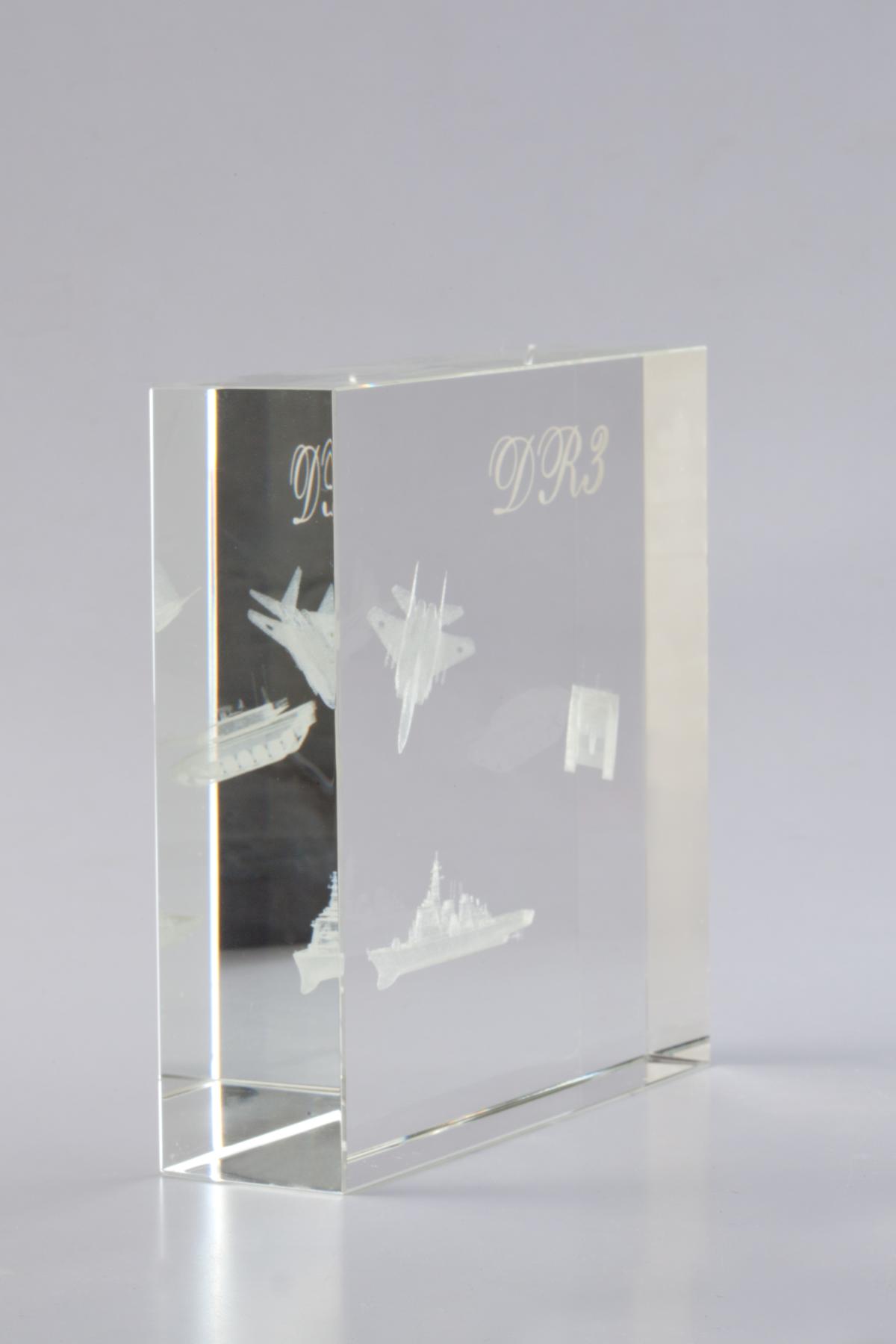 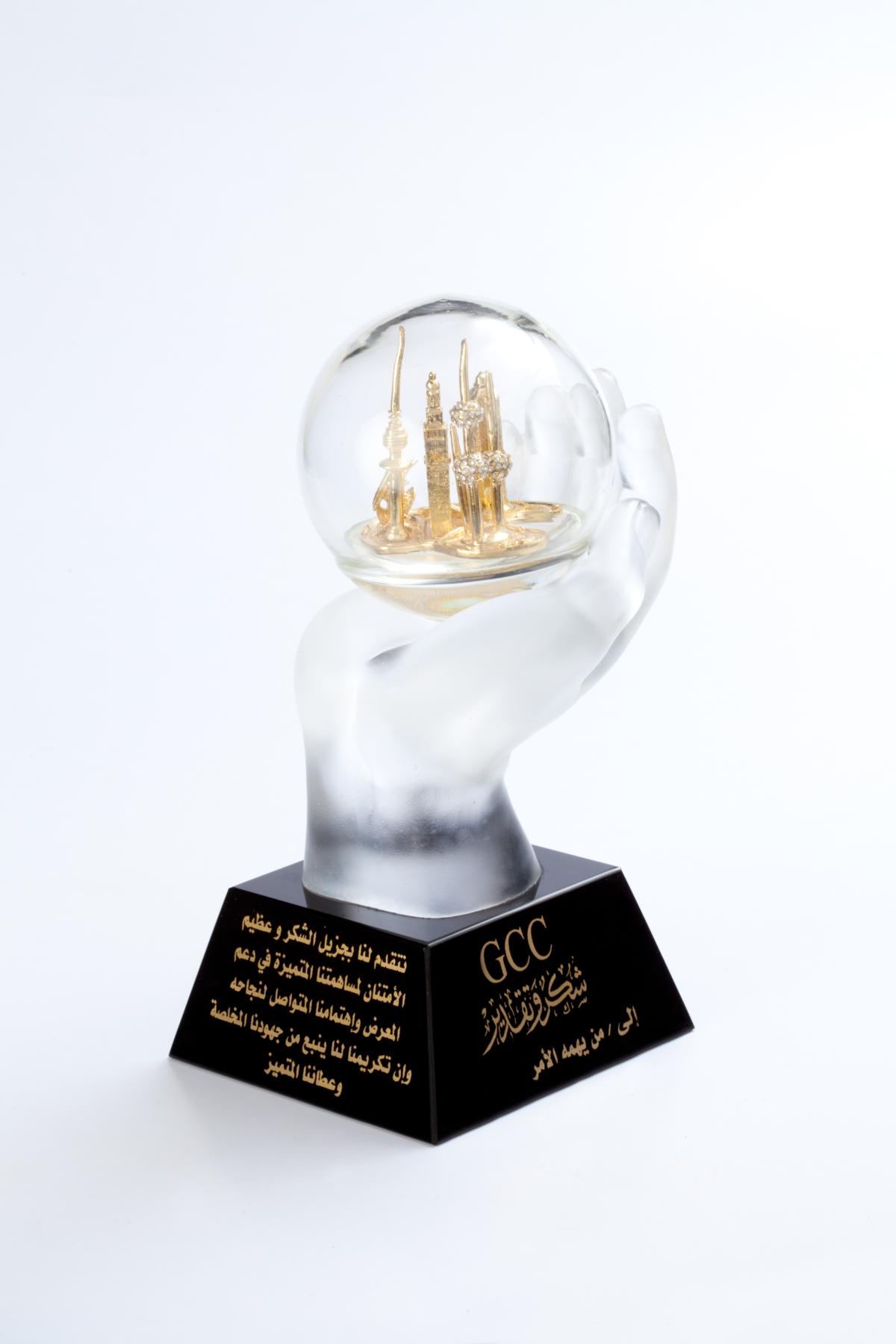 The title of the exhibition makes reference to a method of direct communication in computer networks that has inspired new strategies of human interaction different from centralised social structures. The peer-to-peer infrastructure, which replaced intermediaries with digital technologies, is nowadays used by the so called sharing economy in services (e.g., Uber, BlaBlaCar, and Airbnb) or finance (e.g., bitcoin). Both collective artistic practices and peer-to-peer infrastructure are founded on the idea of self-management and self-organisation, which enables the development of alternatives to corporate structures and mainstream policies. 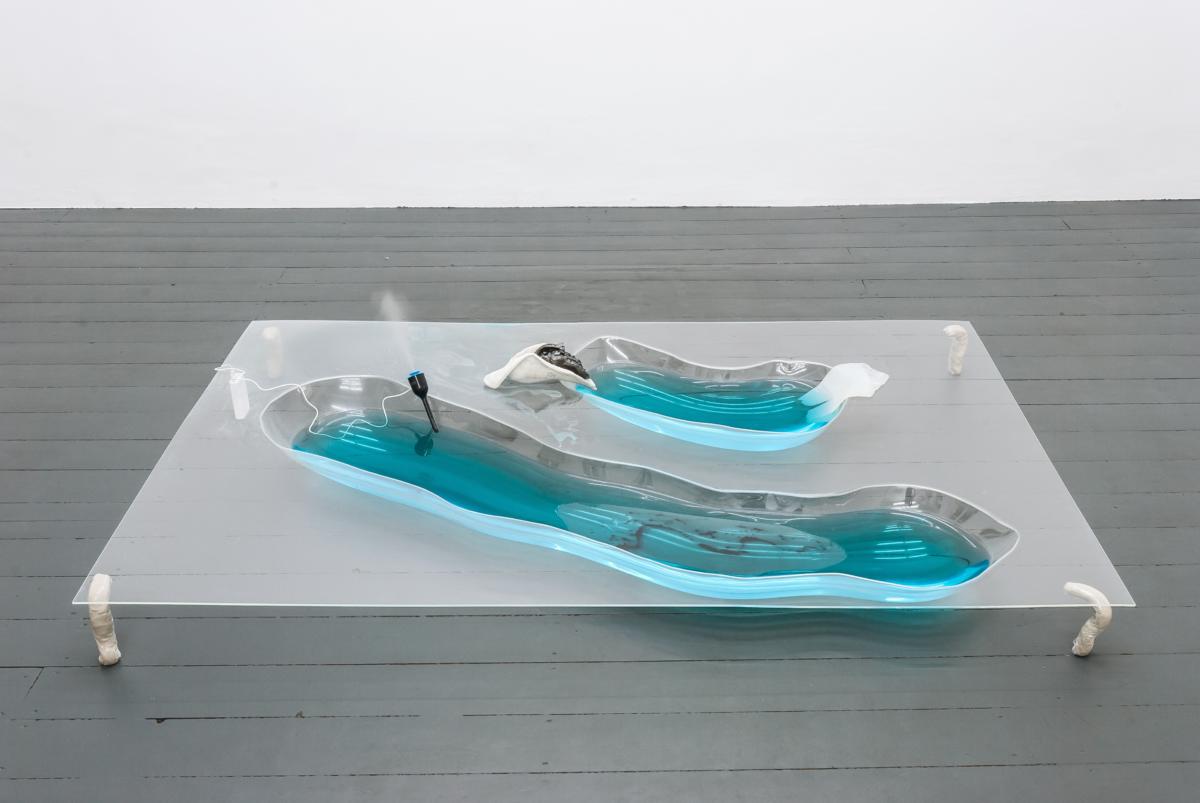 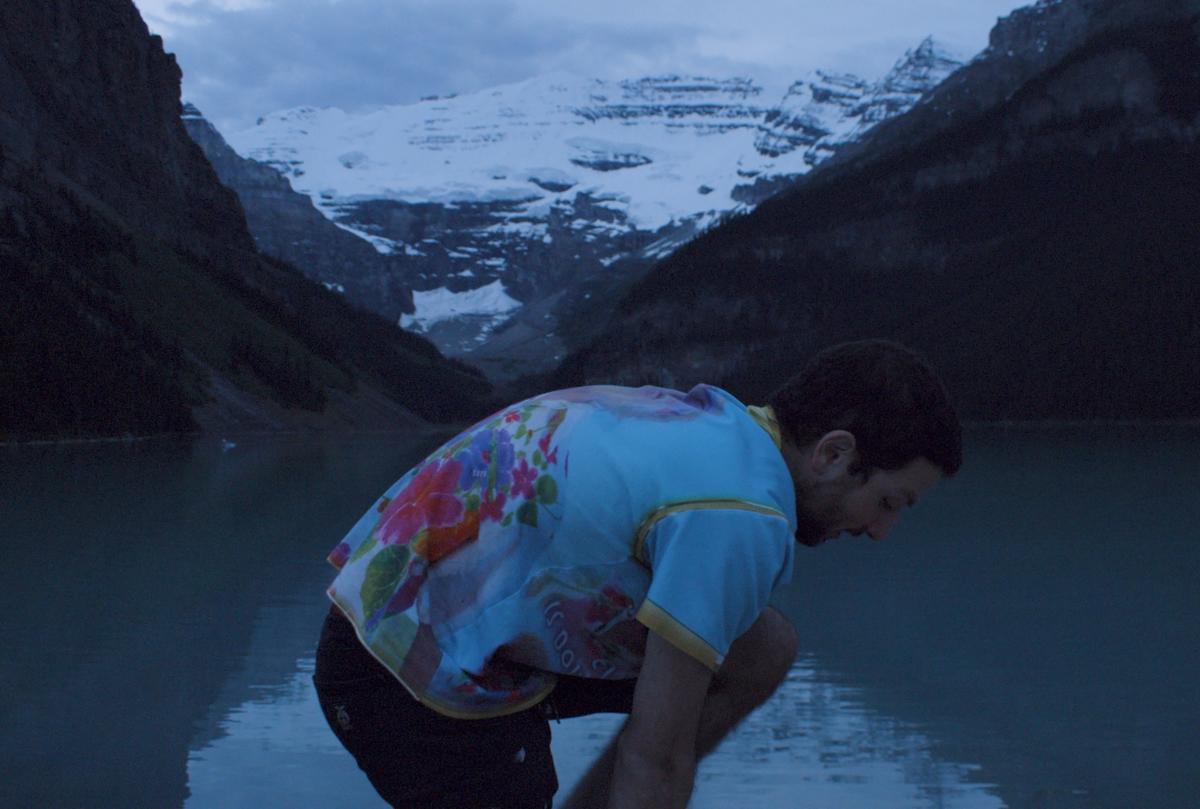 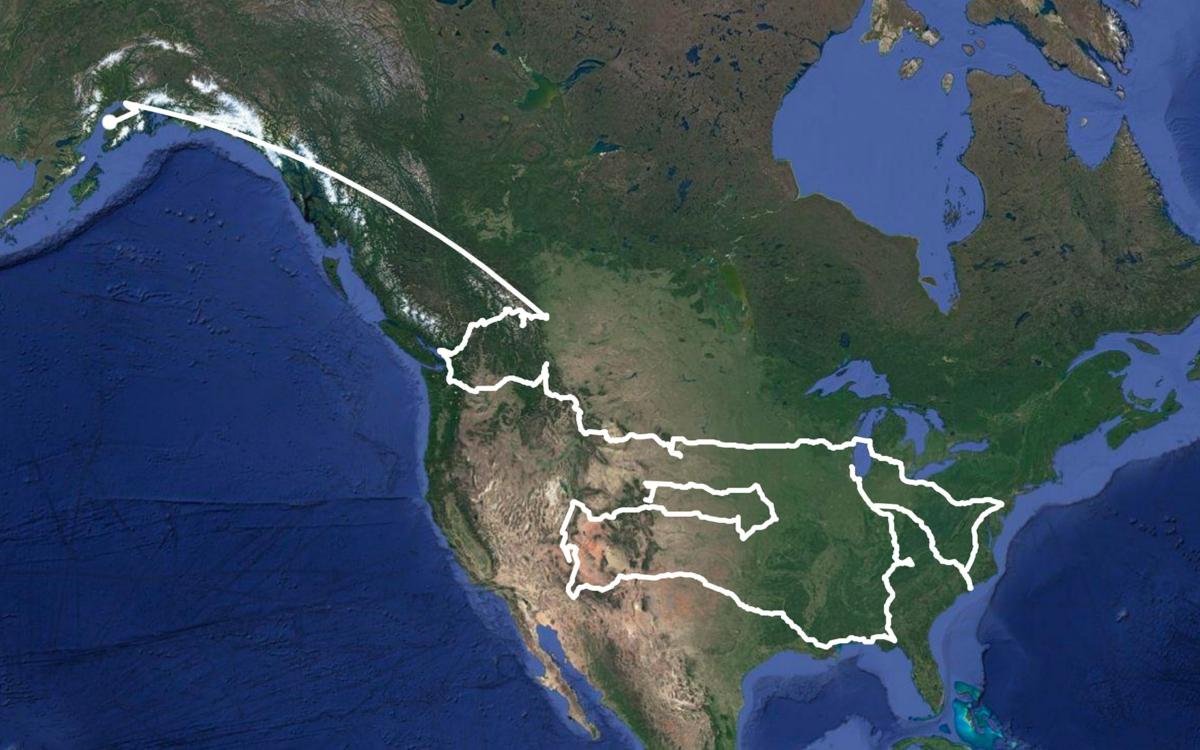 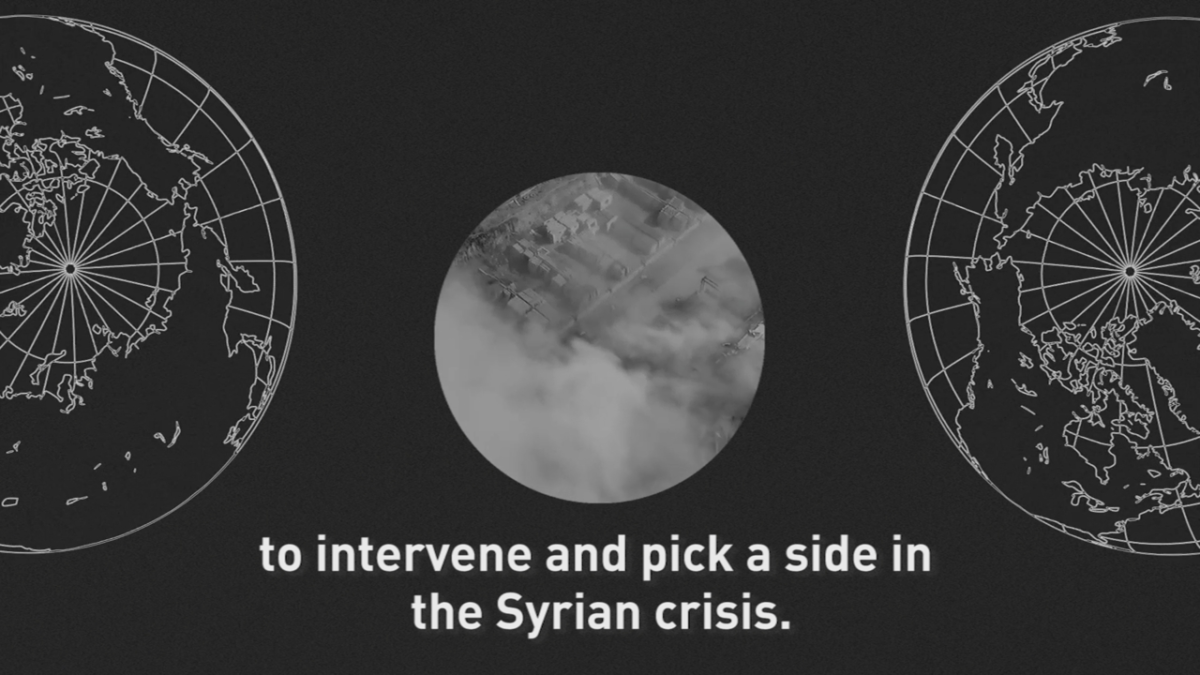 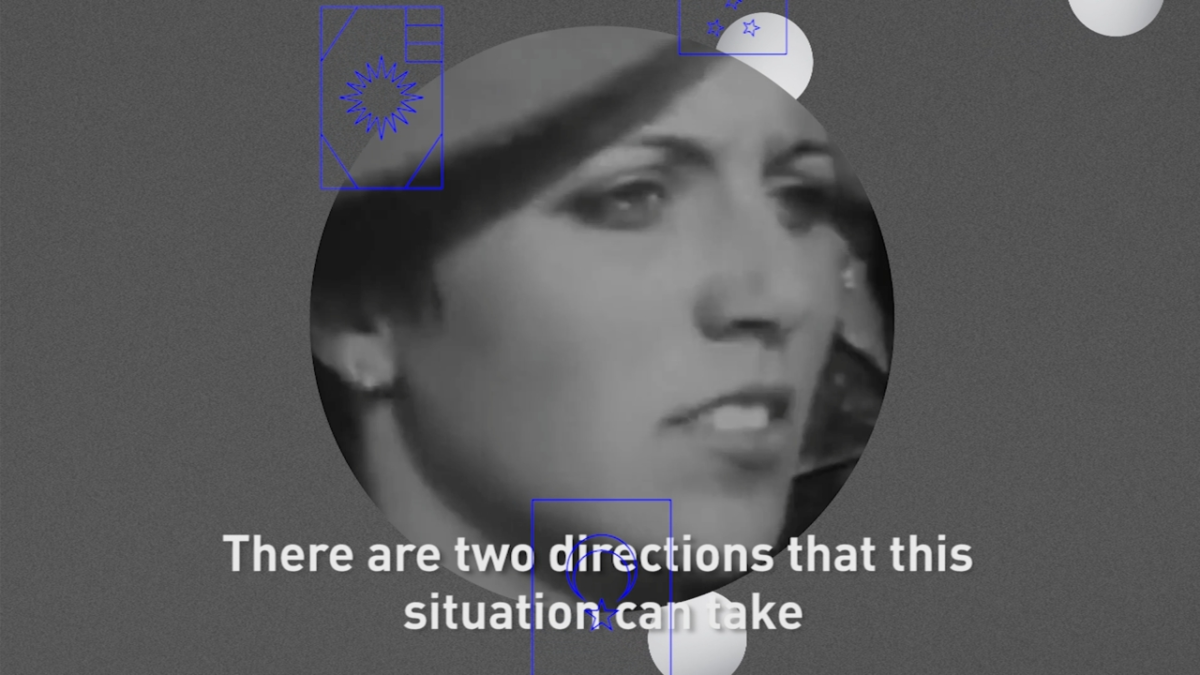 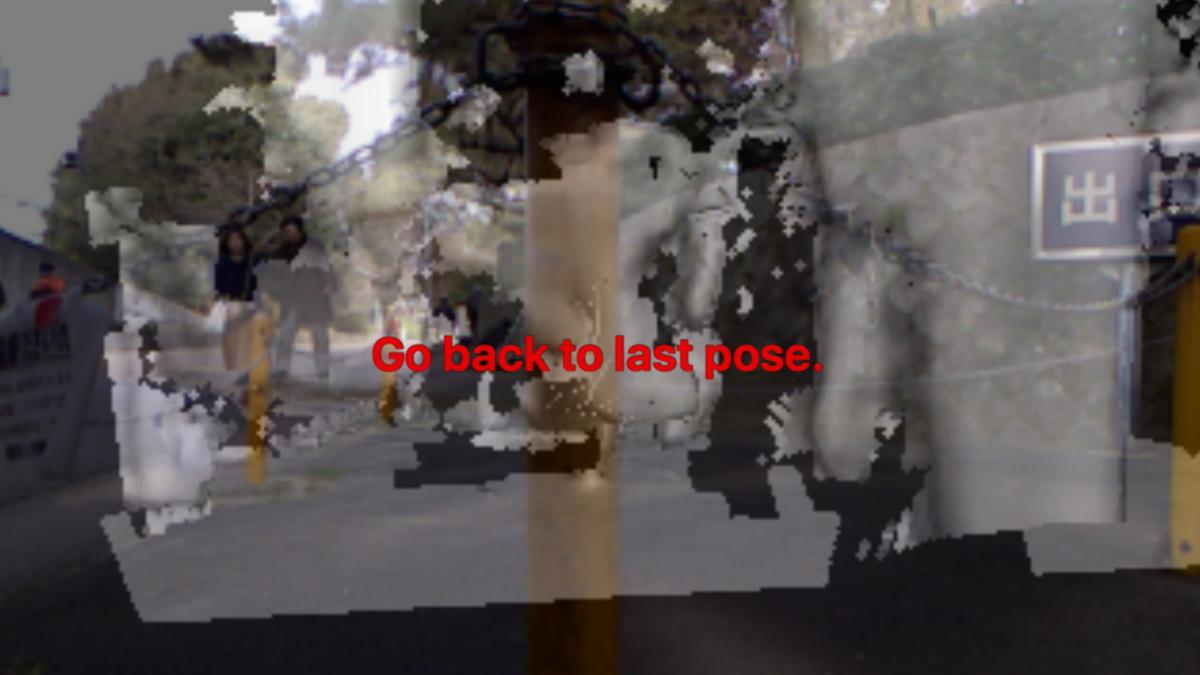 The exhibition devoted to artistic duos and collectives presented at the Muzeum Sztuki in Łódź reminds us of the activities of the a.r. group, whose contribution into the Muzeum’s collection was fundamental and shaped the institutional identity of the Muzeum. Like contemporary collectives, the a.r. group at the moment of its inception brought together mostly young artists in their thirties.

‘Potential Agrarianisms: Will There Still Be Sugar After the Rebellion?’ at Kunsthalle Bratislava