At the beginning of the 1970s in Bucharest, Decebal Scriba, b. 1944, was one of the most striking and cutting-edge personalities. His experiments are reviewed today as an integral part of the avant-garde tradition of this key moment in the history of post-war art. During the 70’s and the 80’s, Decebal Scriba developed a consistent and elaborate body of work, of conceptual and performative approach, addressing issues of both formal and textual language, the analysis of spatial representation systems, symbolic gestures and forms. Through performance, a genre that suited the underground context of Eastern Europe,the essence of all these gestures and actions was indeed extolled and dissolved into the “memory clouds”.Unfortunately, the regime was gradually stiffening, and the strict and dogmatic environment put an end to all artistic fulfillment and independence. It is only relatively recent that the artist has begun to create in amood connected with present times and moreover this exhibition, a selection of 70’s and 80’s projects,demonstrates a second youth with a contemporary approach, preserving the works’ earlier drive and momentum. 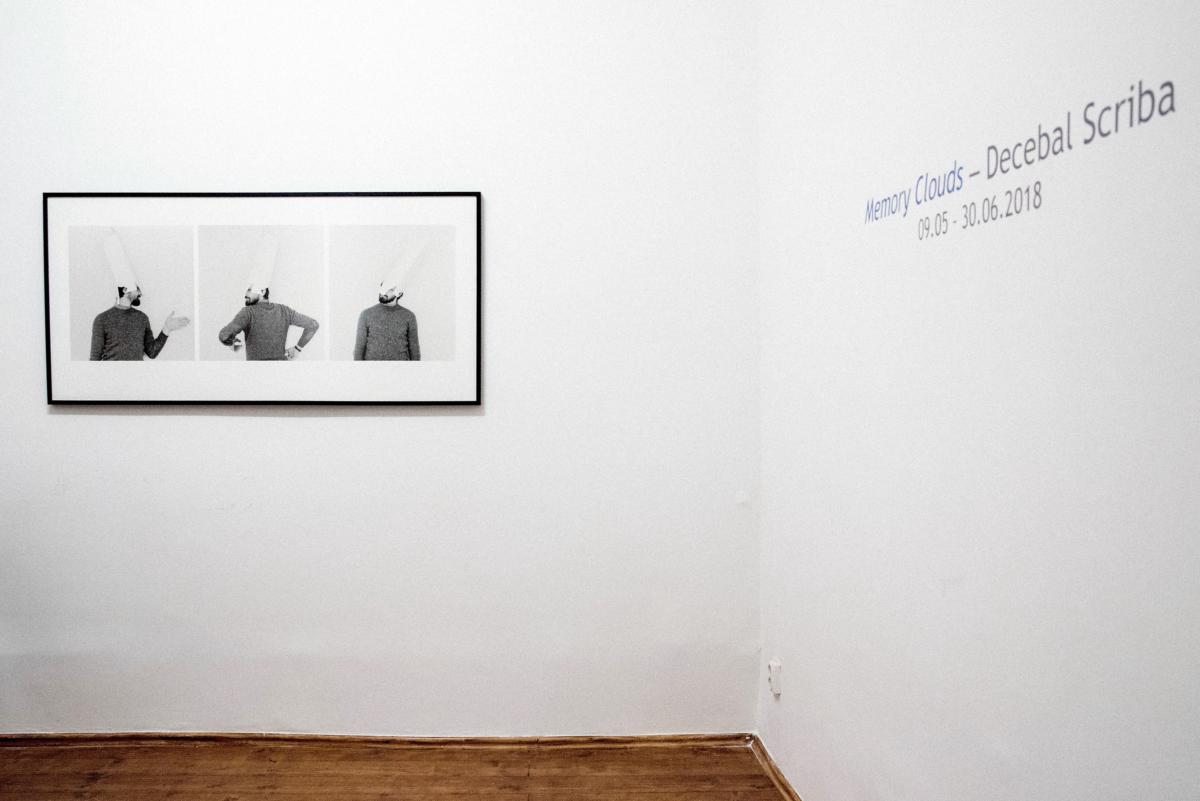 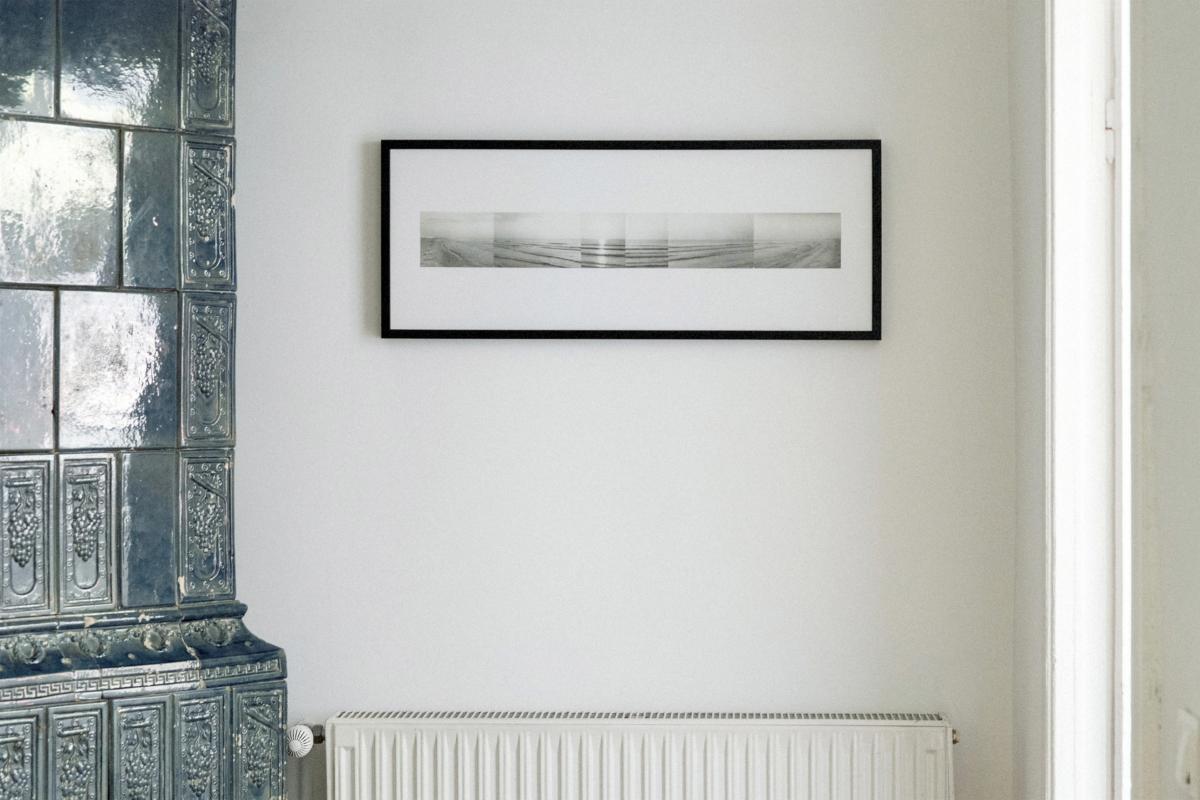 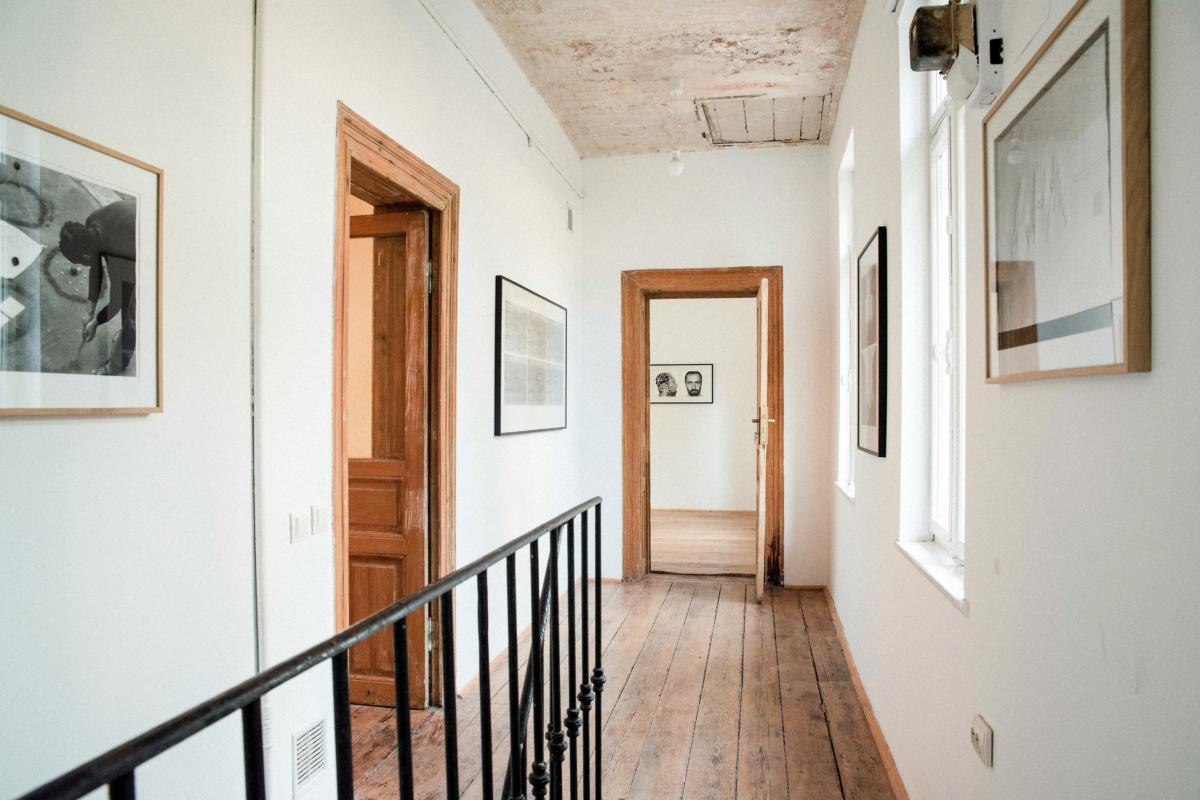 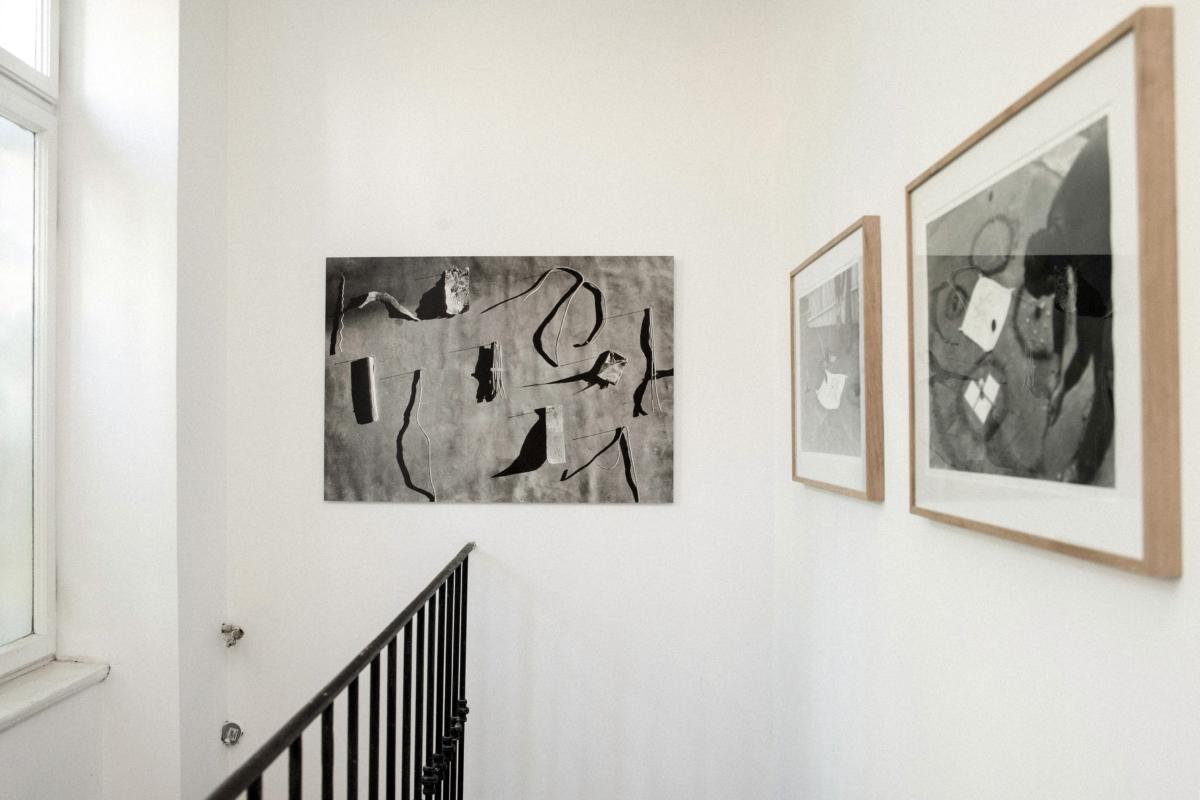 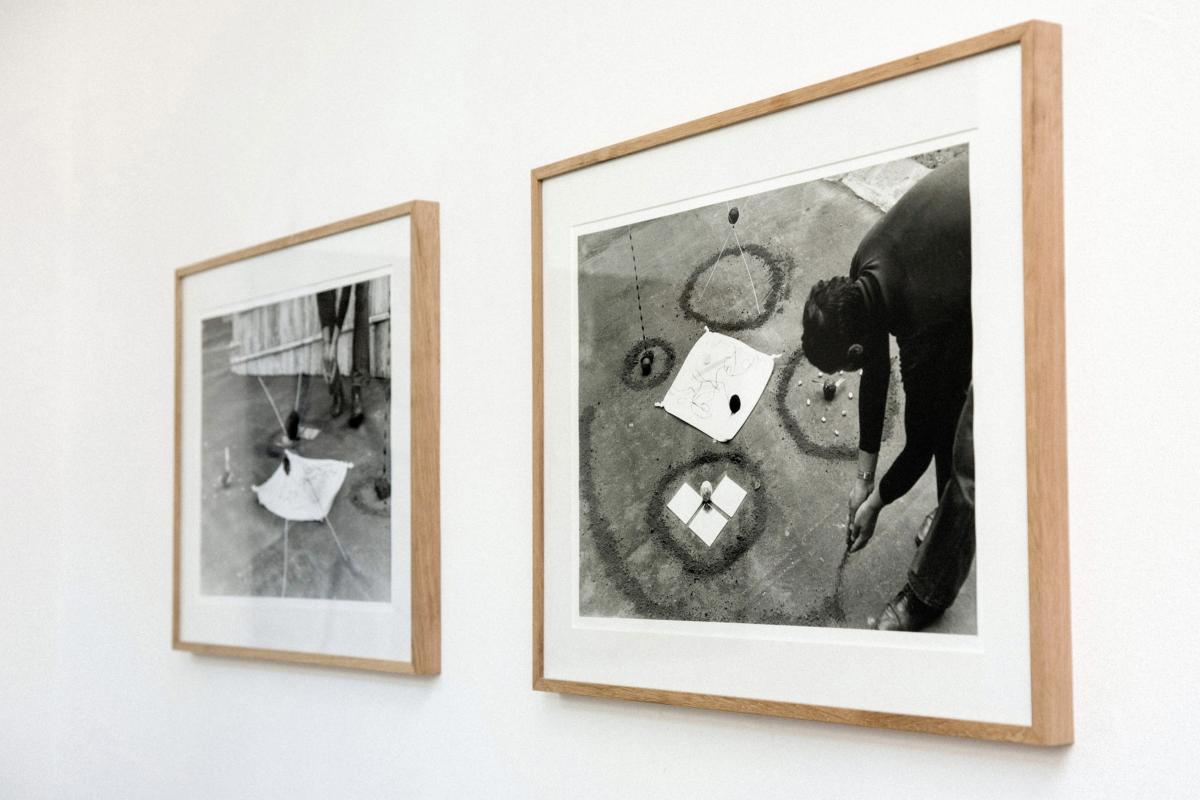 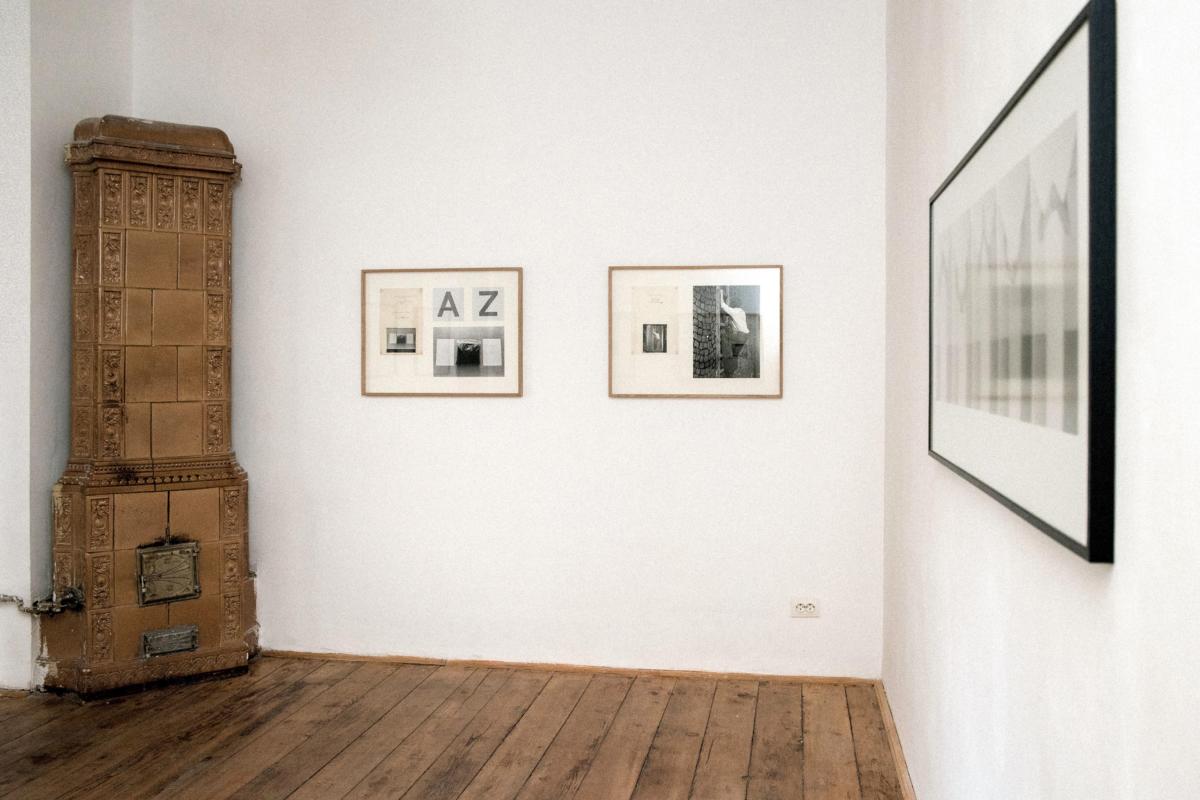 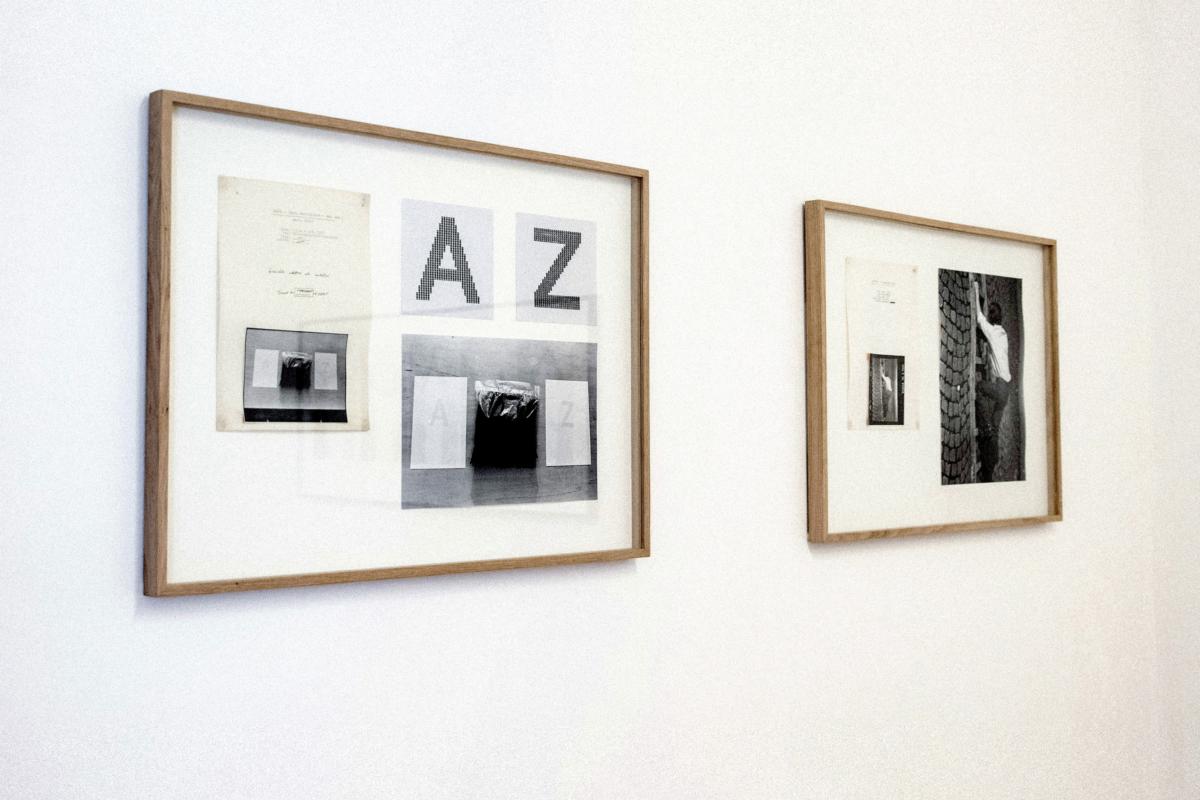 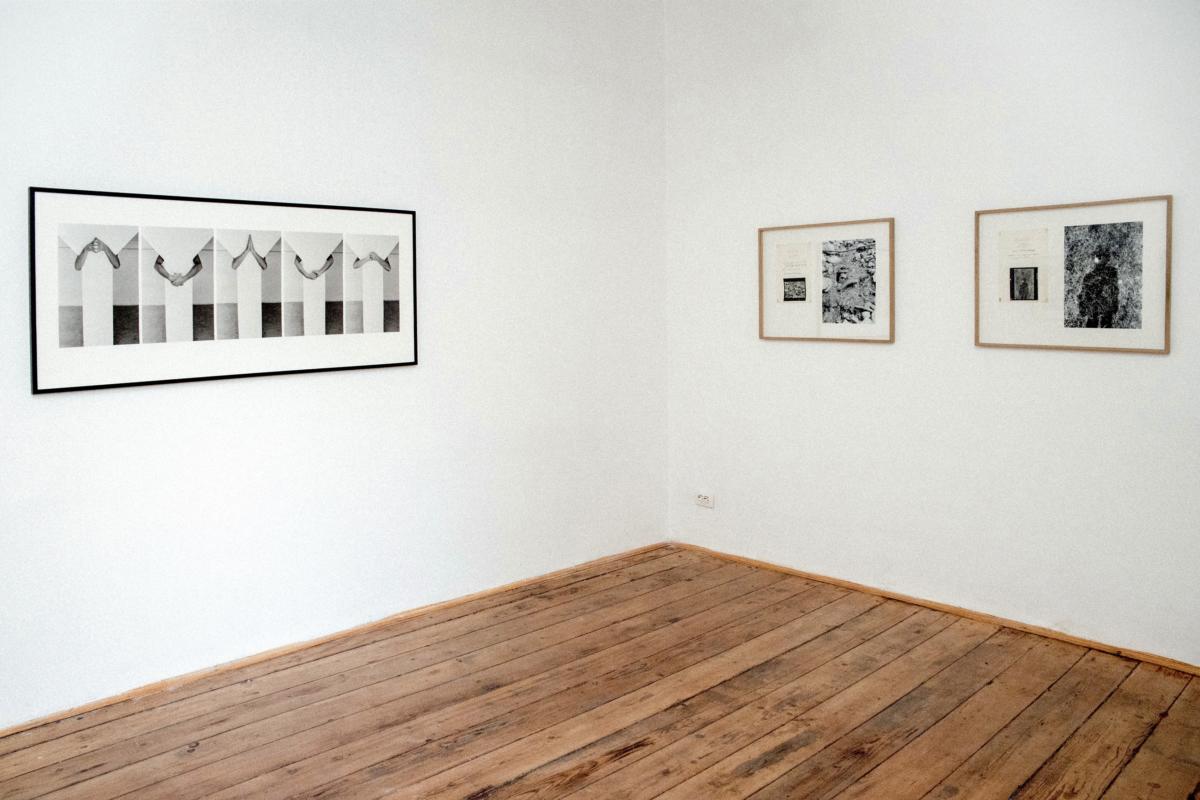 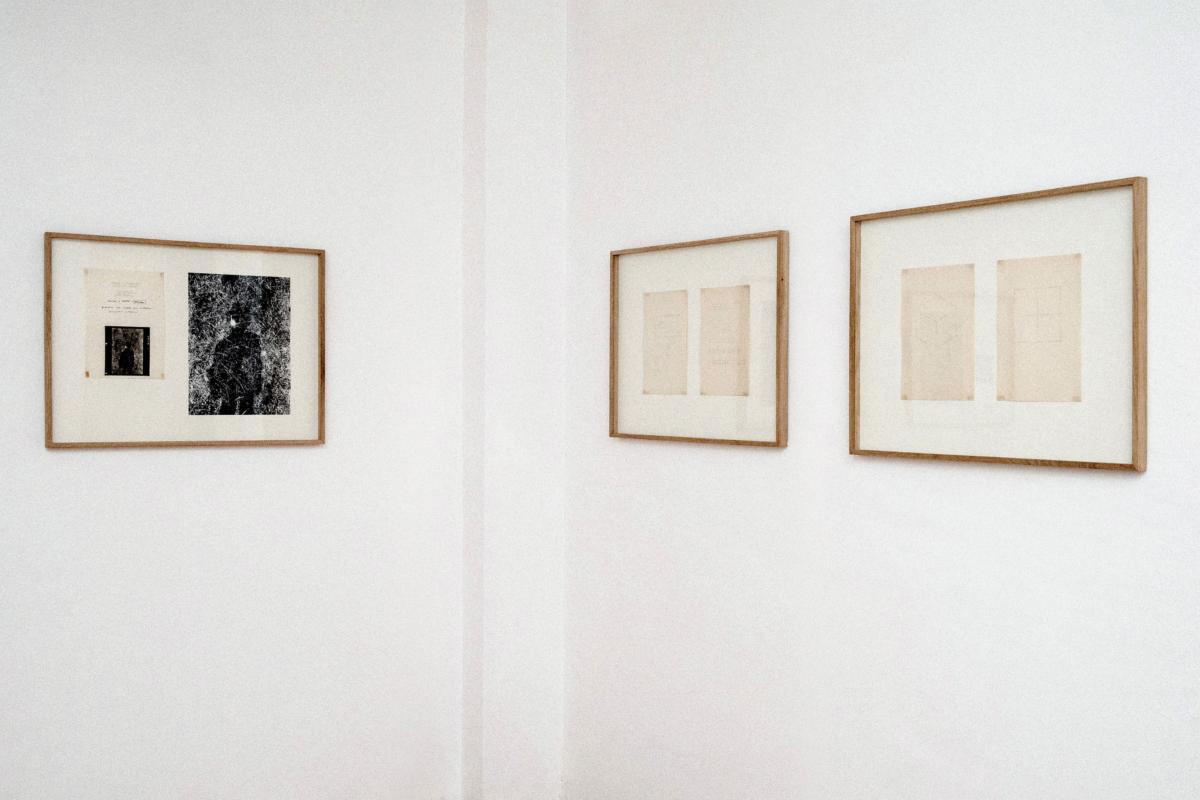 The title of this exhibition is not a reminder of a project of ten years ago in Trafalgar Square, London where the public sent short text messages grafted onto smoke plume. Neither is this an allusion to the now widespread cloud data storage technology. It is an attempt to poetry that rehabilitates the memory of shared moments, scattered here and there, gathering them together for an exhibition. 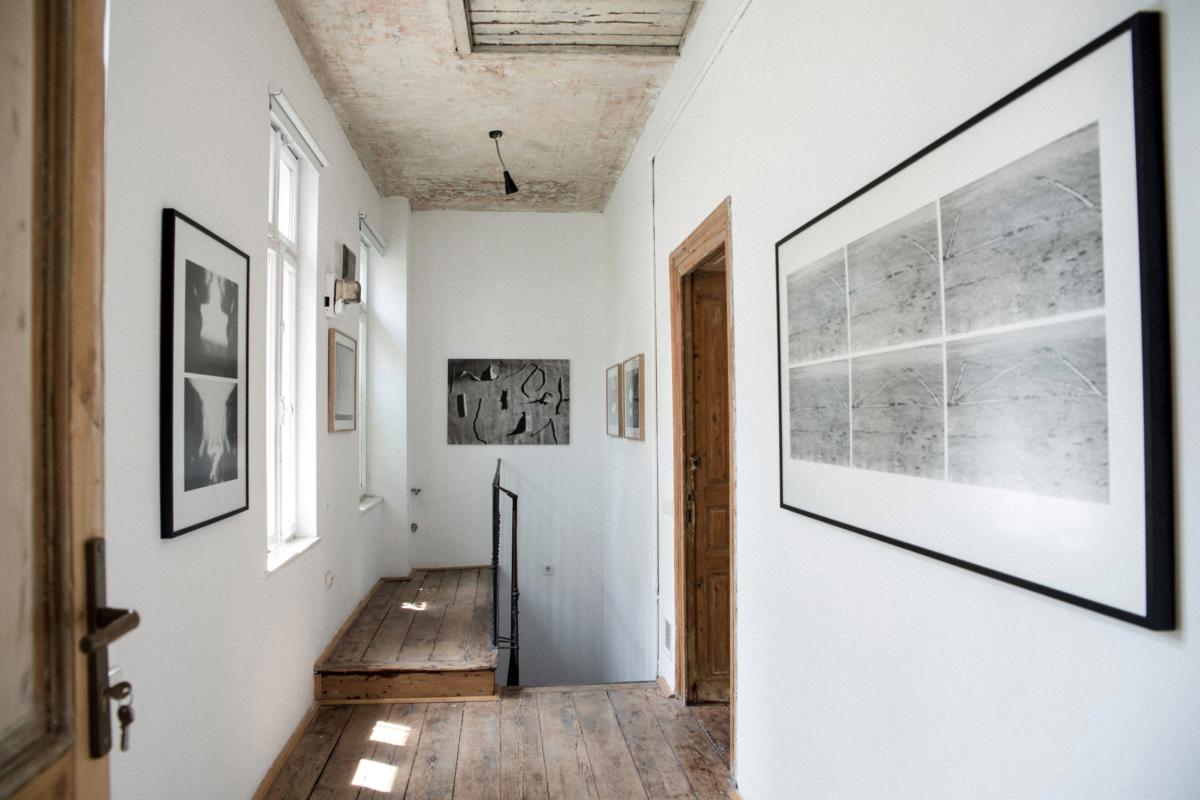 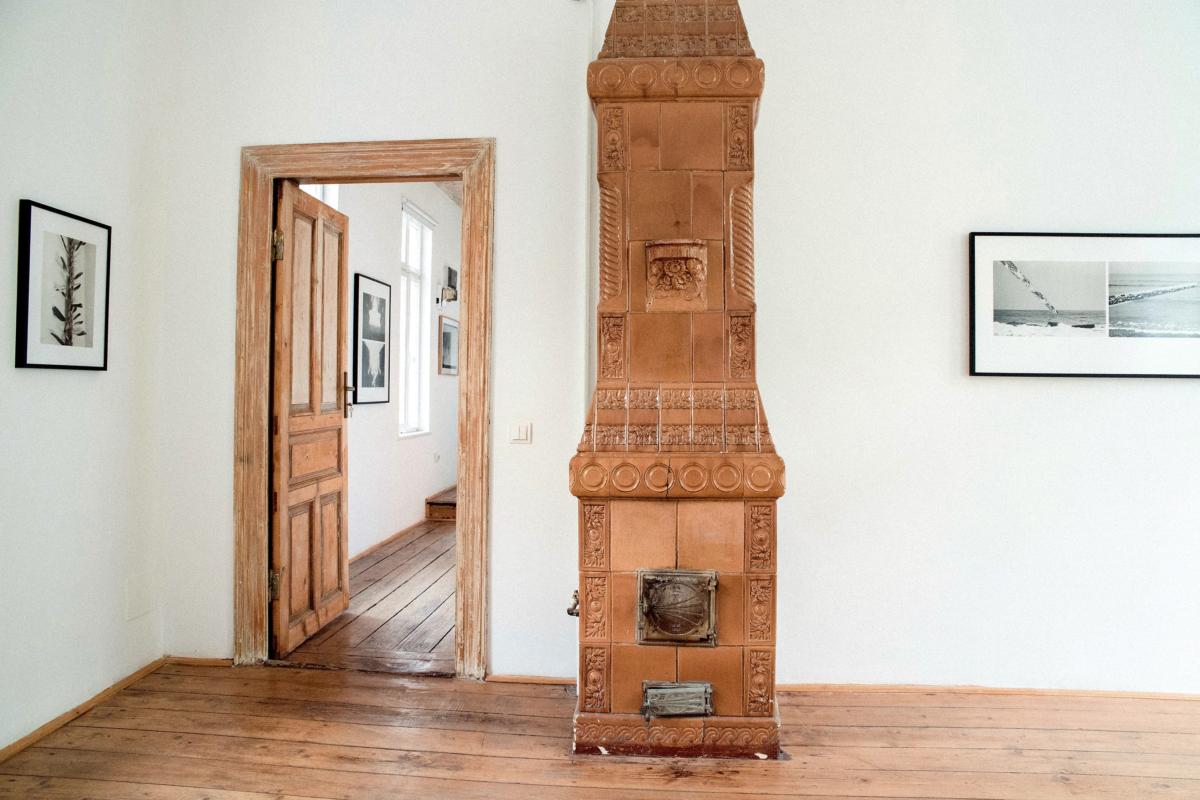 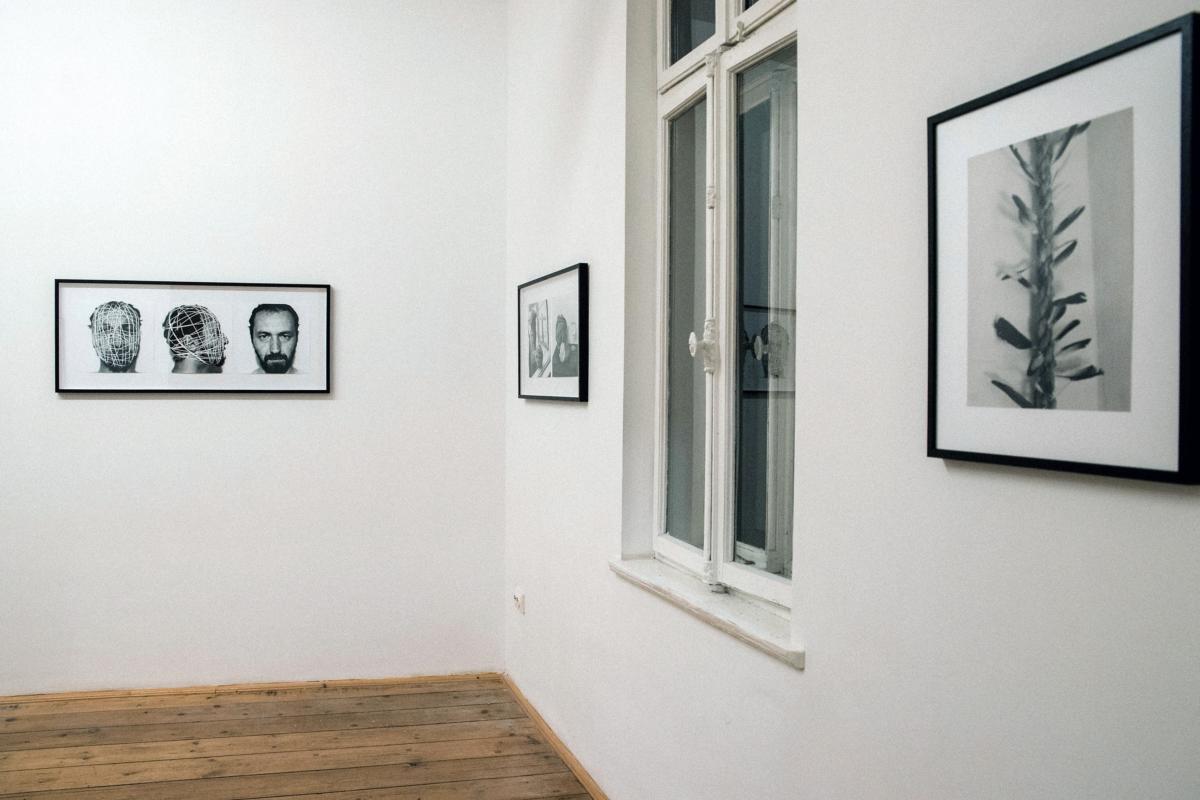 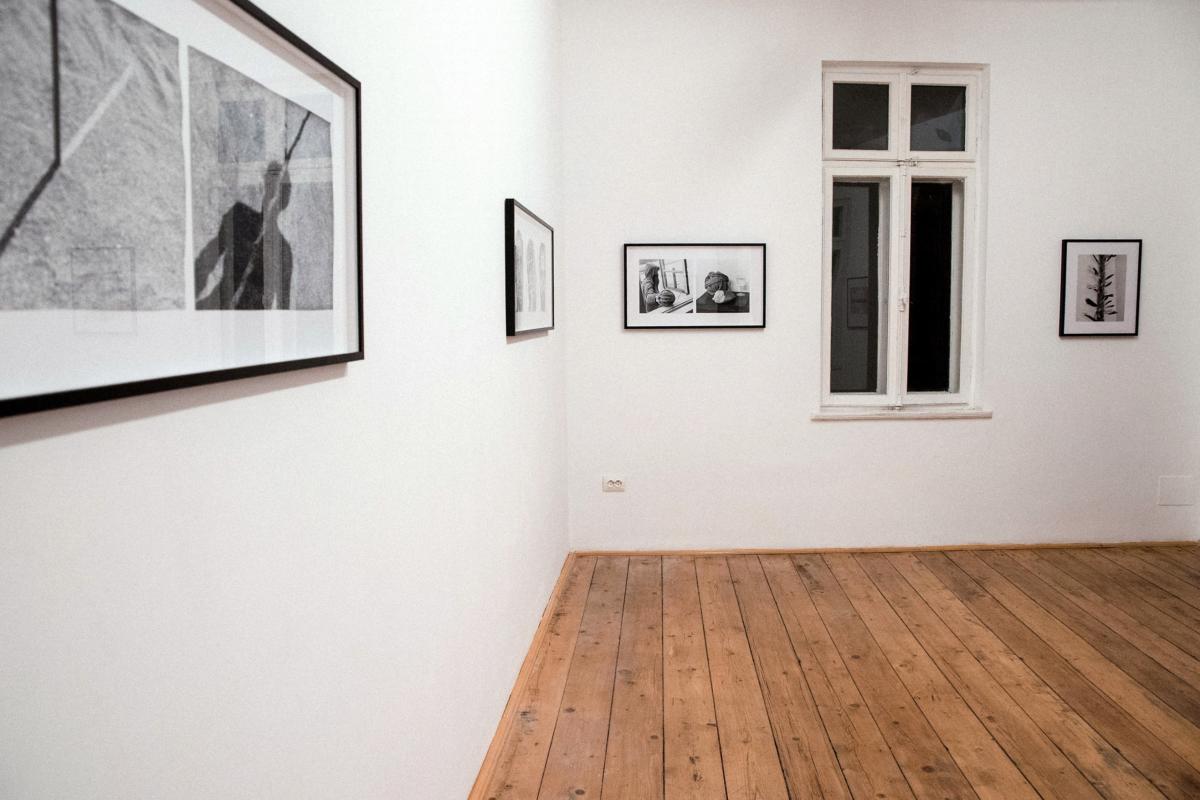 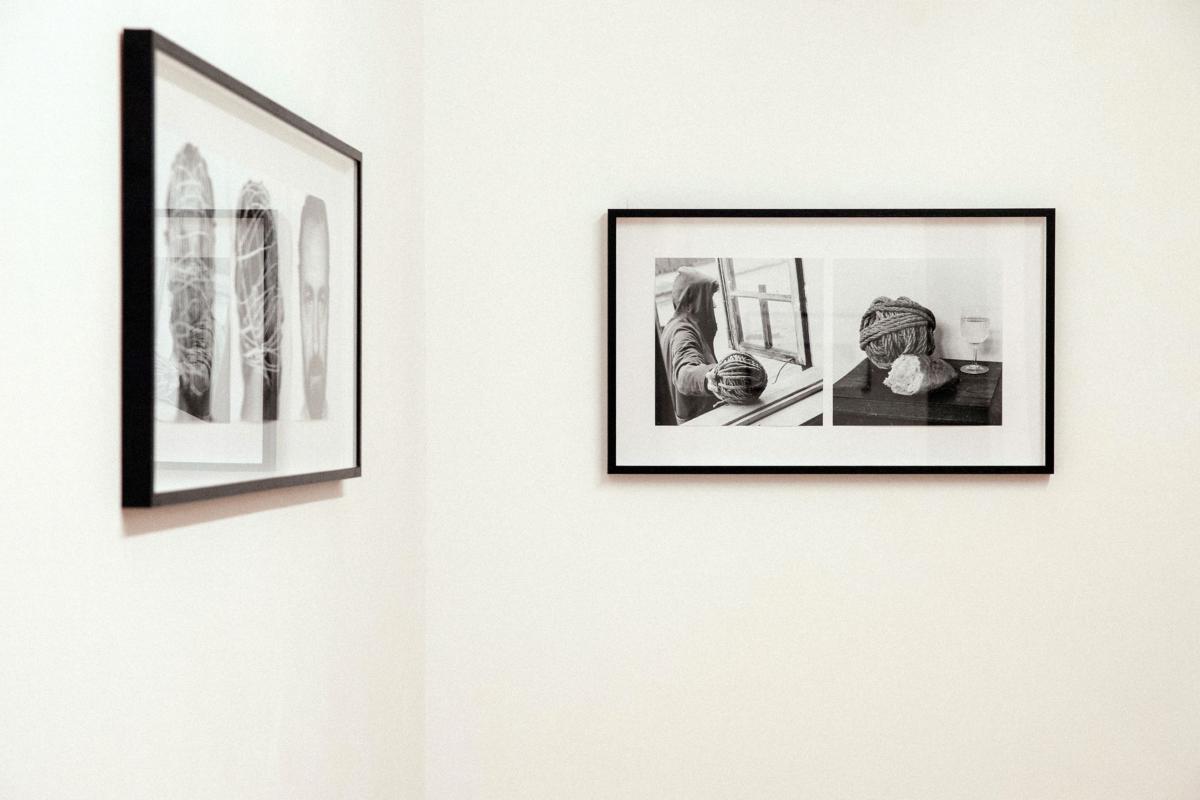 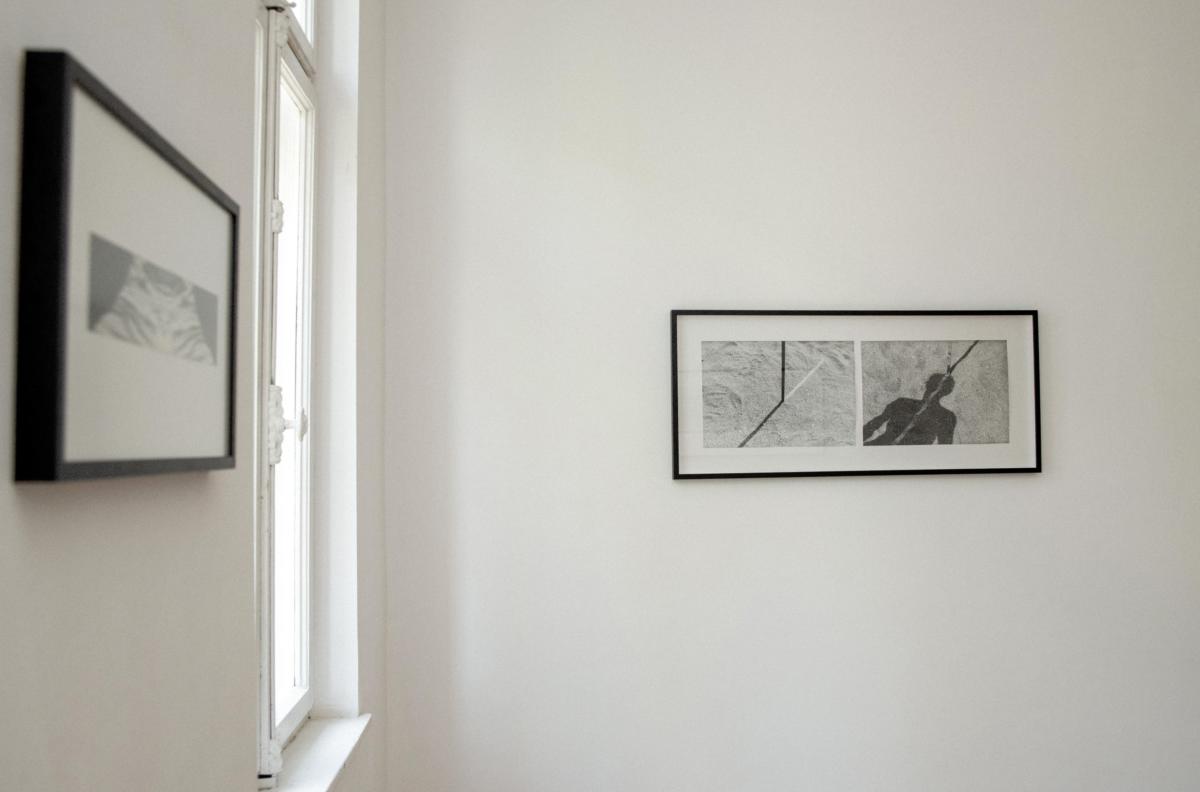 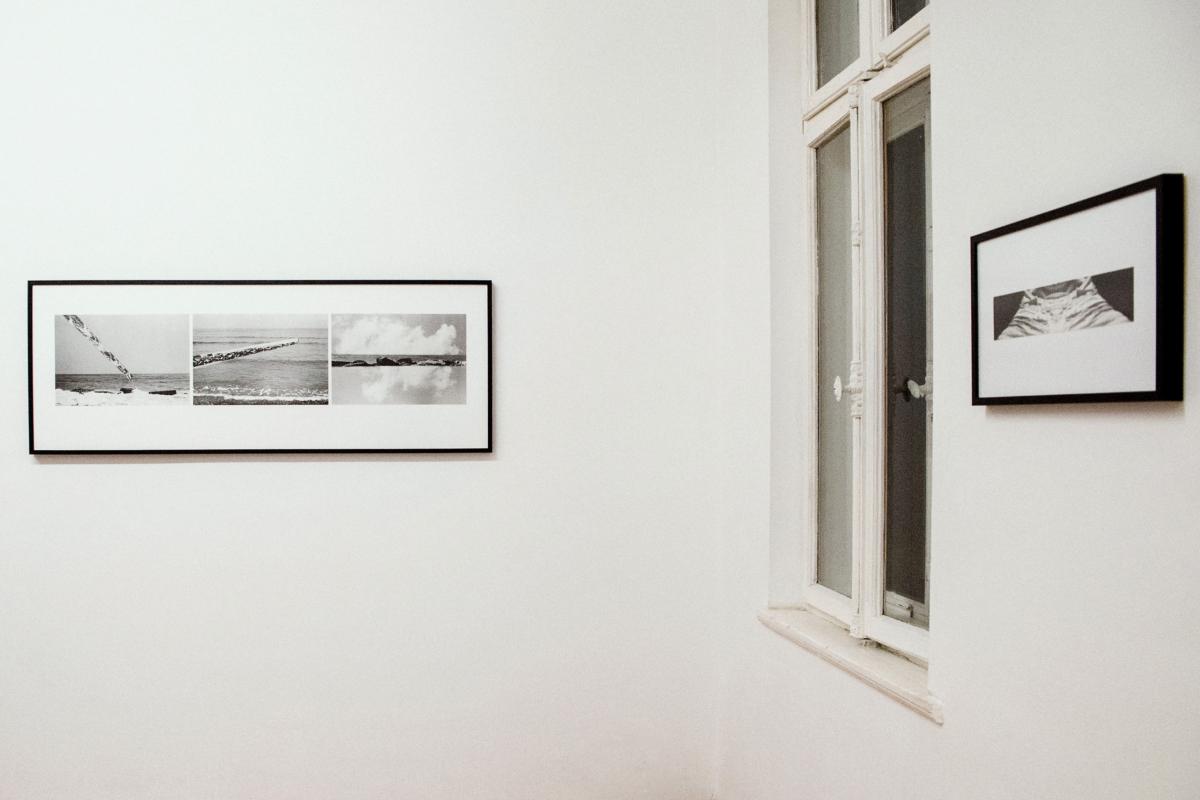 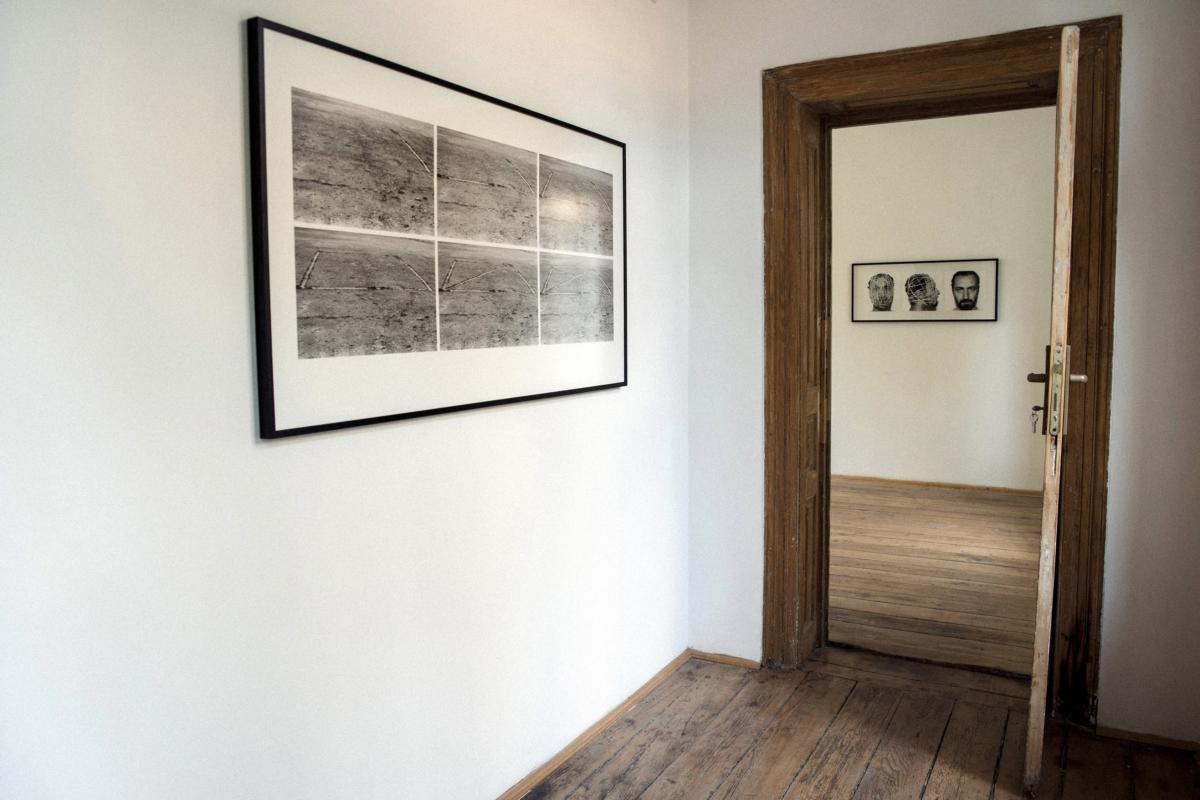 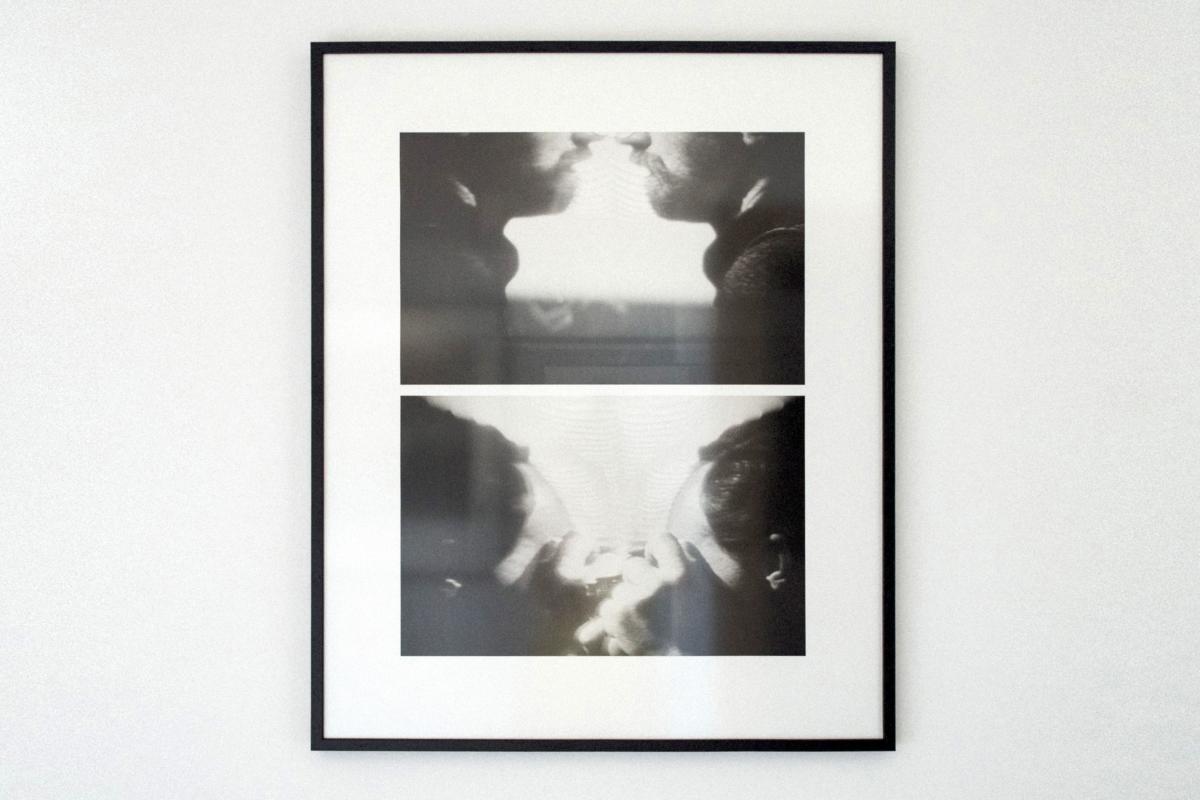