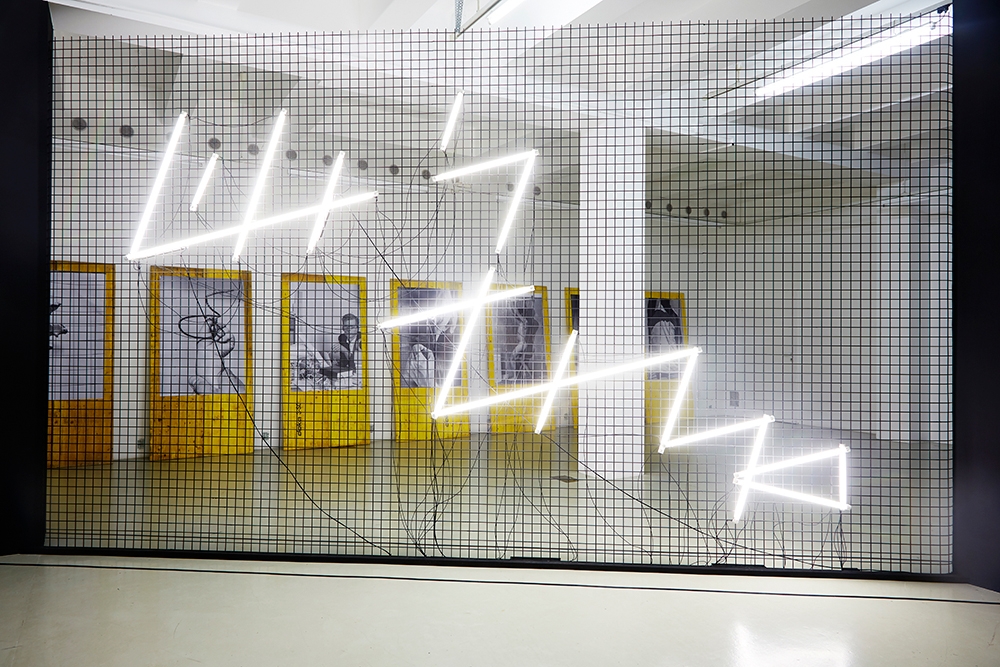 Péter Puklus (1980) shows a selection of his newest works adapted to the space of Trafó Gallery. Puklus, born in Cluj-Napoca, graduated at the Moholy-Nagy University of Art and Design Budapest, is a pioneer figure of his generation which started experimenting with the intersections of photography, sculpture and installation-art. It is also part of his multi-layered artistic agenda to publish his photo-series in different artist book formats. 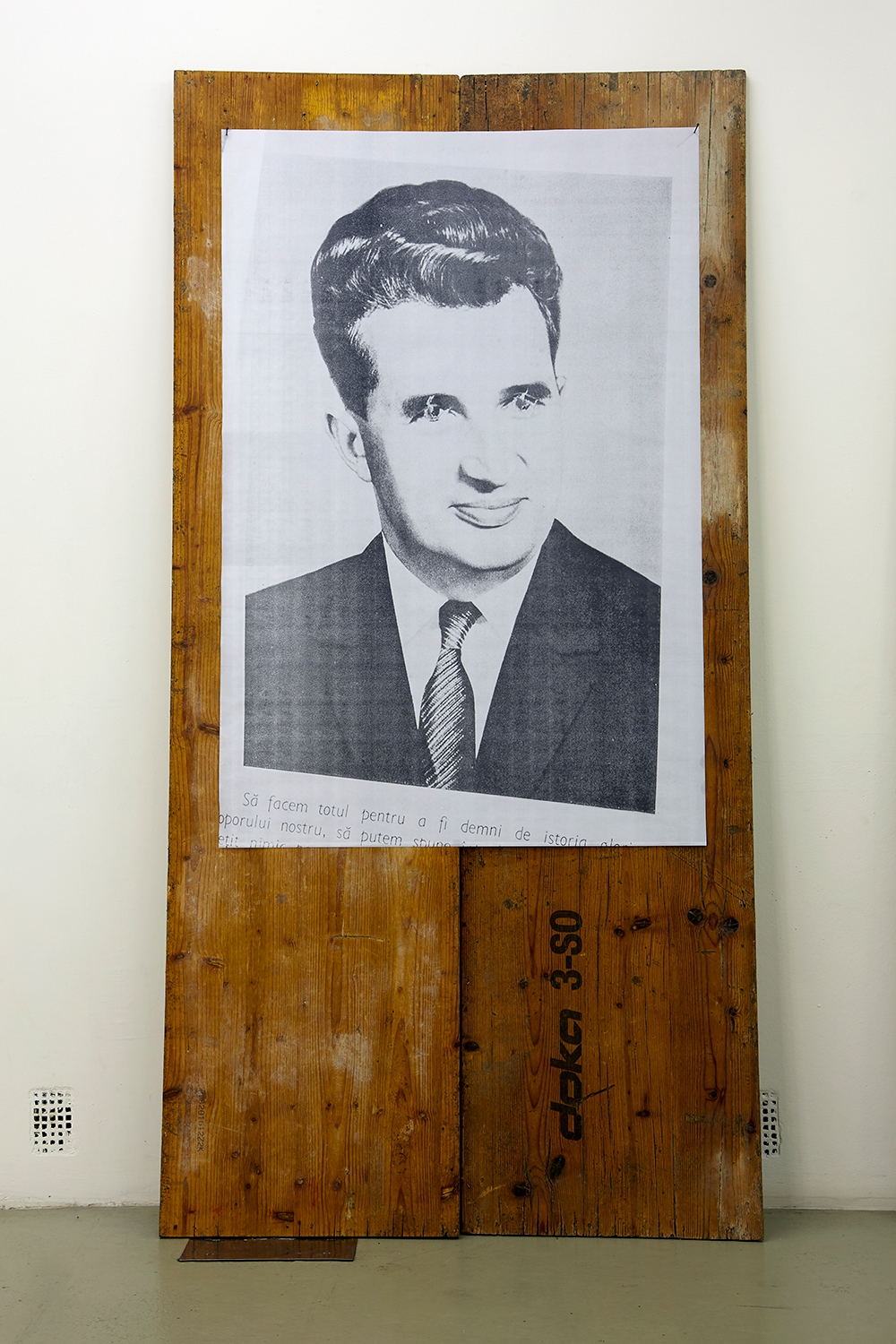 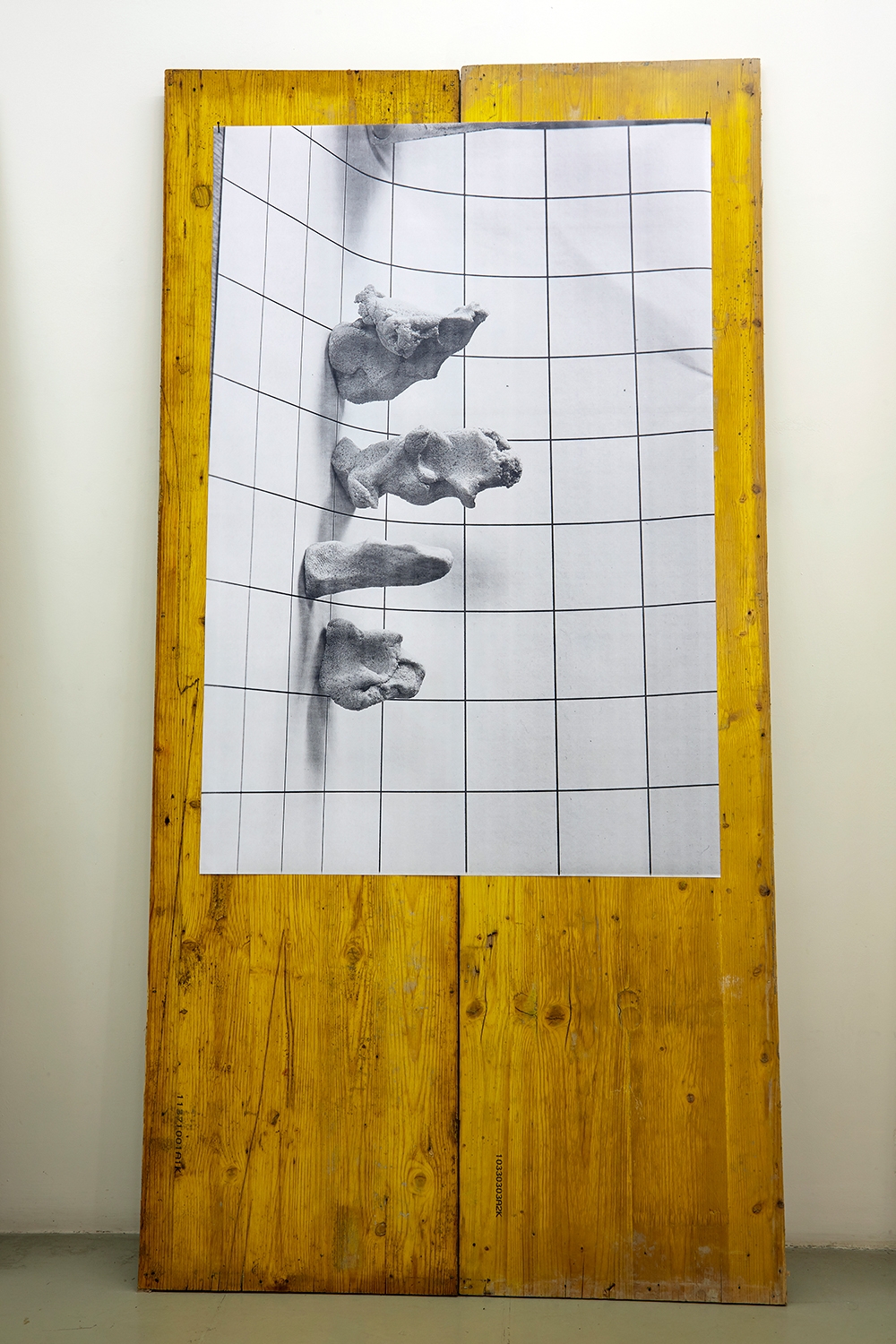 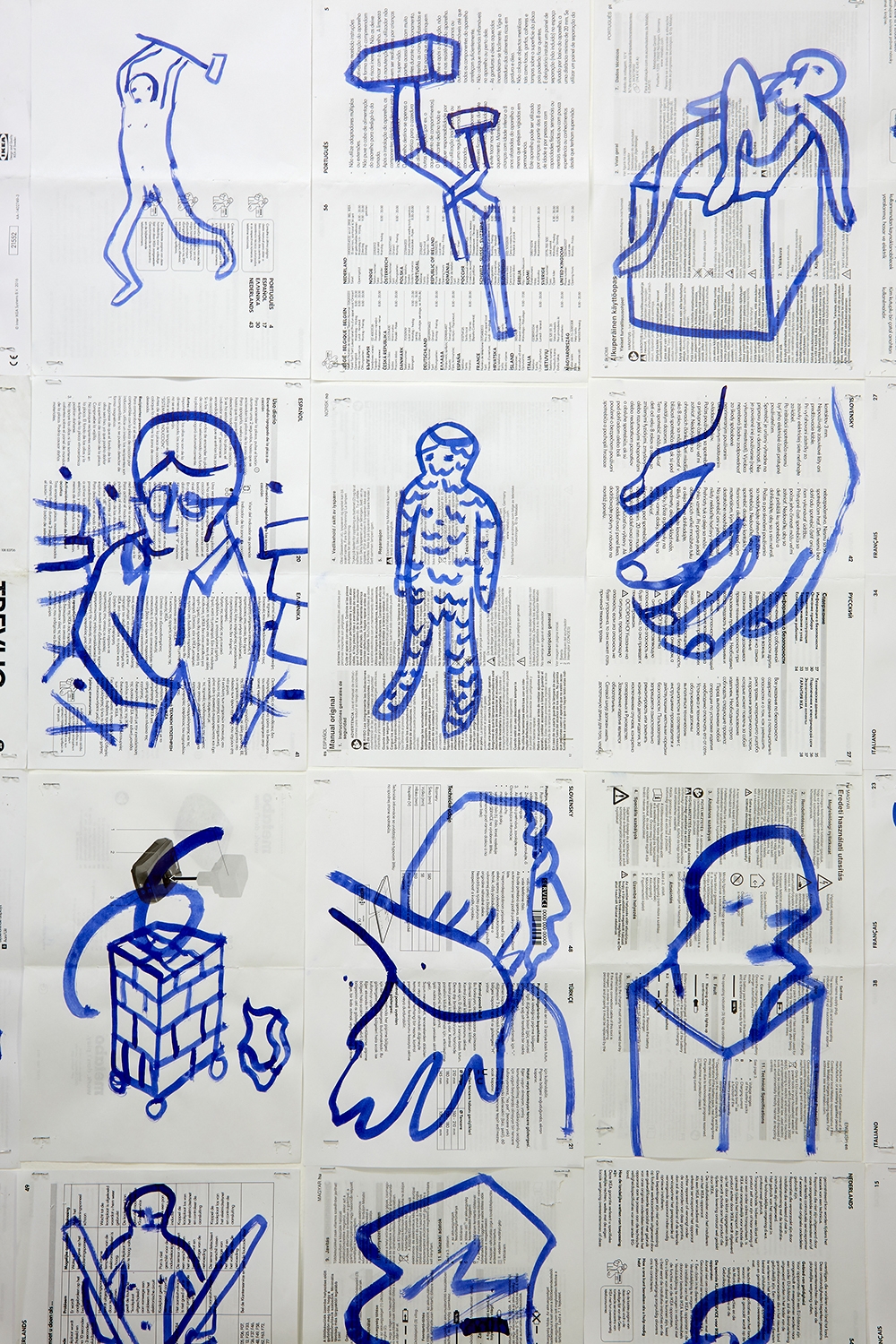 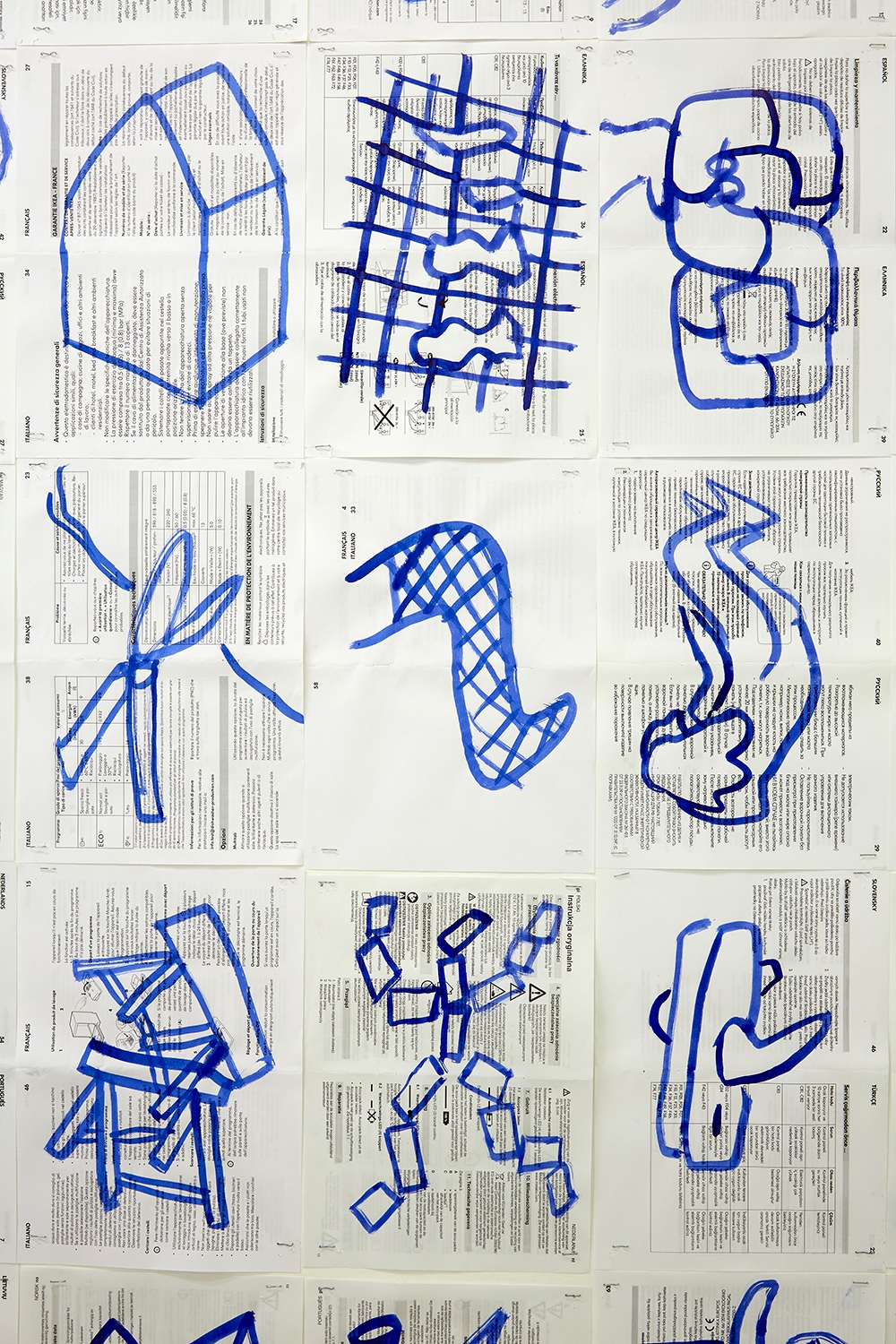 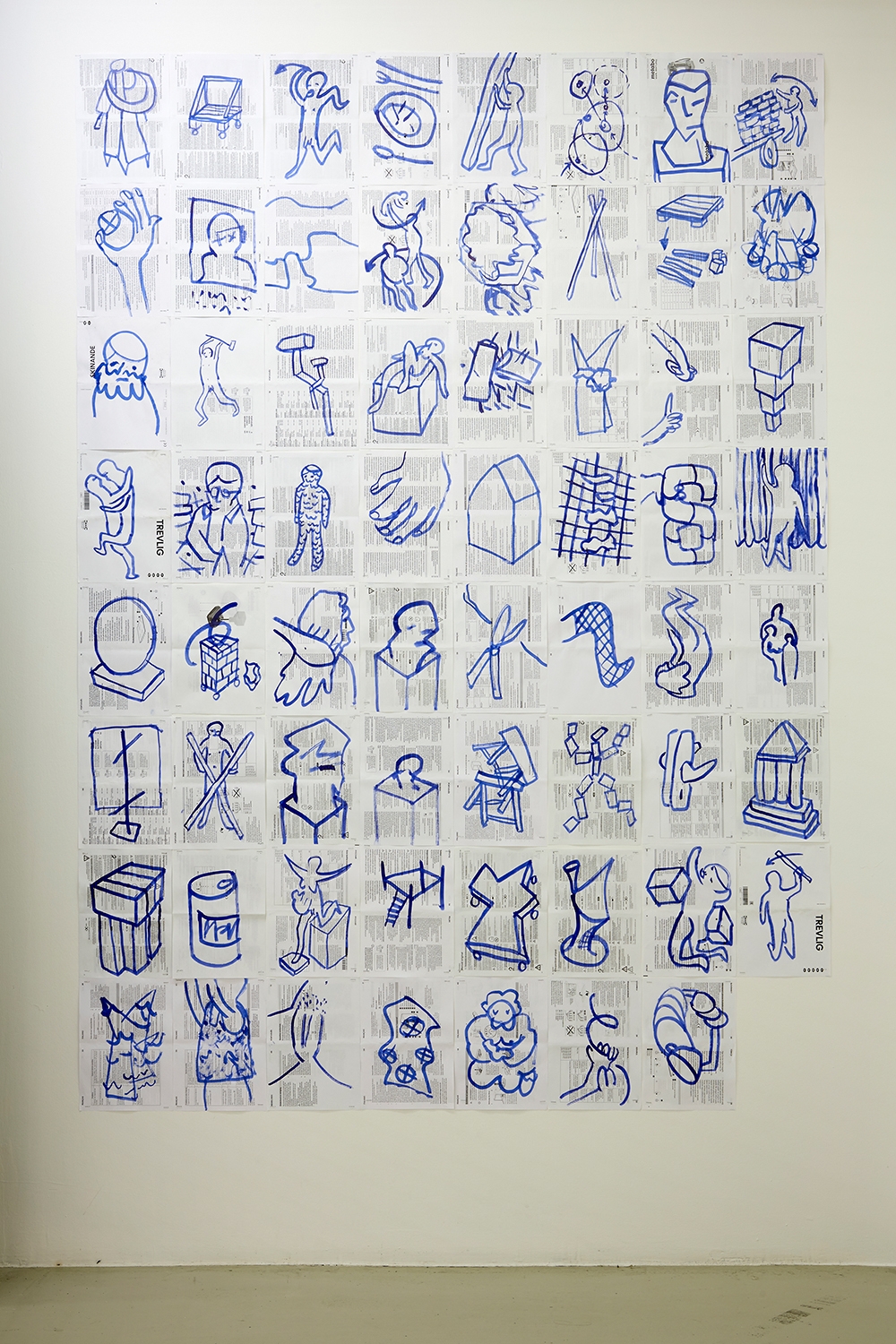 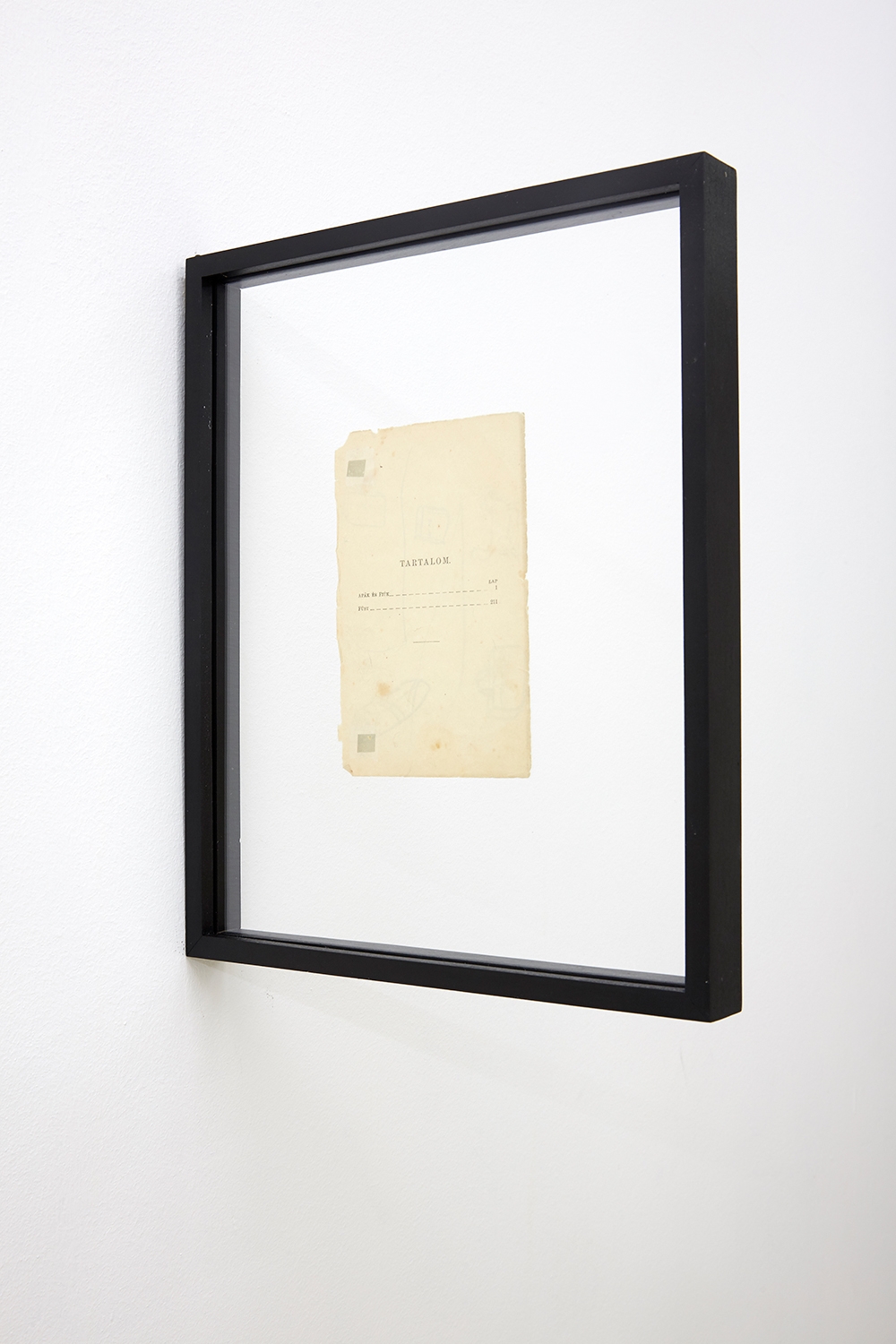 Péter Puklus: A page from the book Fathers and Sons by Turgenev with a drawing of unknown origin. Photo: Miklós Surányi

‘Life is Techno’ is not only the title of his exhibition, but also a chapter-title from his last novel-like book ‘Epic Love Story of a Warrior’, which guides through the 20th Century from the perspective of a fictional Eastern-European family. The exhibition is an organic continuation of this photo-series, in which besides storytelling, spatial experimentation gets a central role. The artworks are framed by the largest installation of Puklus by now, made out of raw construction materials. The exhibition focuses on the predestinations of a father-son relationship, on the possibilities of escaping from family models, on generational conflicts, and on further dilemmas attached to parenthood.  Though the photos are based on private stories and references of the artist, similarly as in his previous photo-series’, the images are universal because of their multi-layered symbolism. The series of Puklus has a critical attitude on the social role of men, and the artist works as well with the visual and psychological topoi of fatherhood. The exhibition also takes us along the path of the aforementioned topics and experiments with different materials, which are full of techno and the basic rhythm of life, which constantly pulsates and repeats itself. 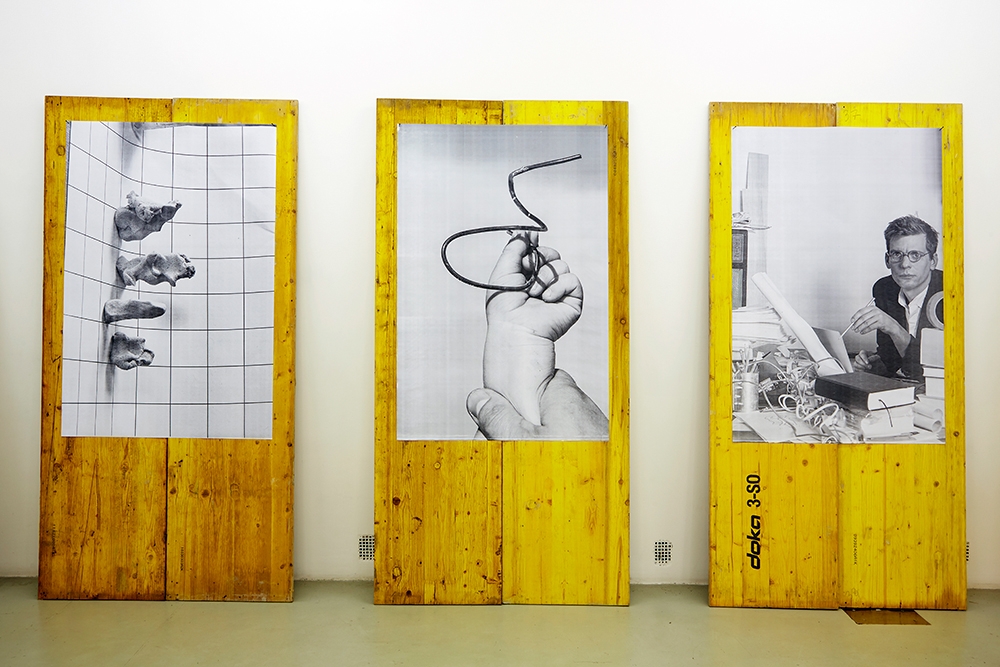 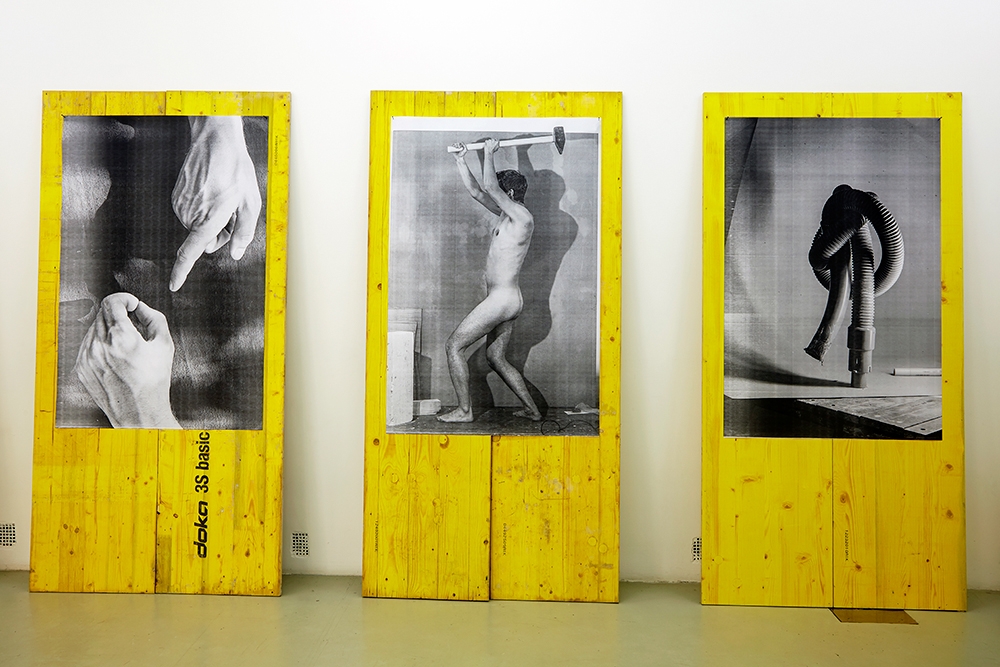 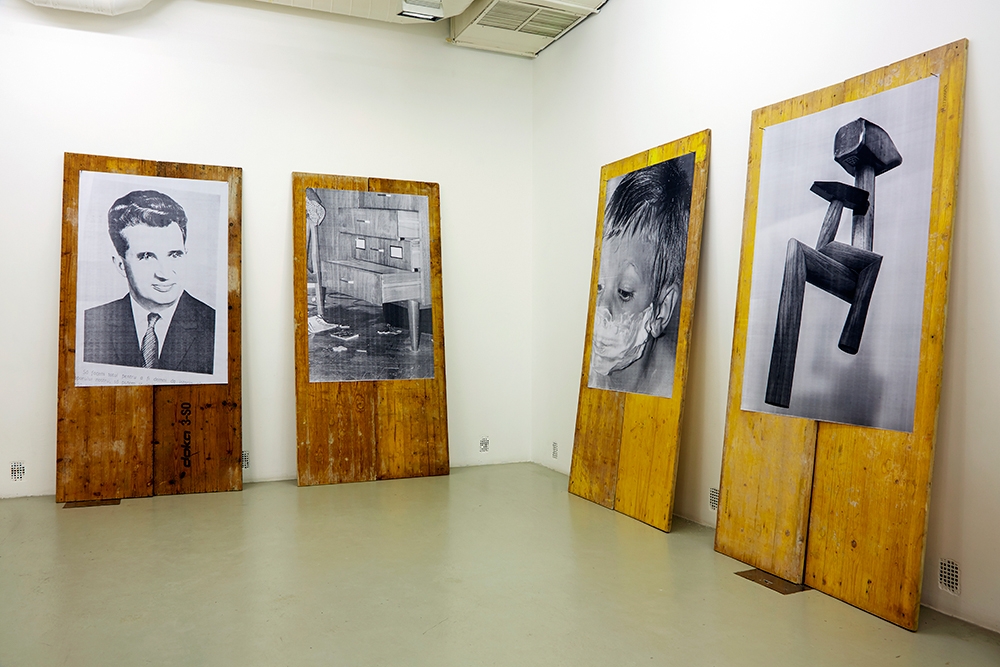 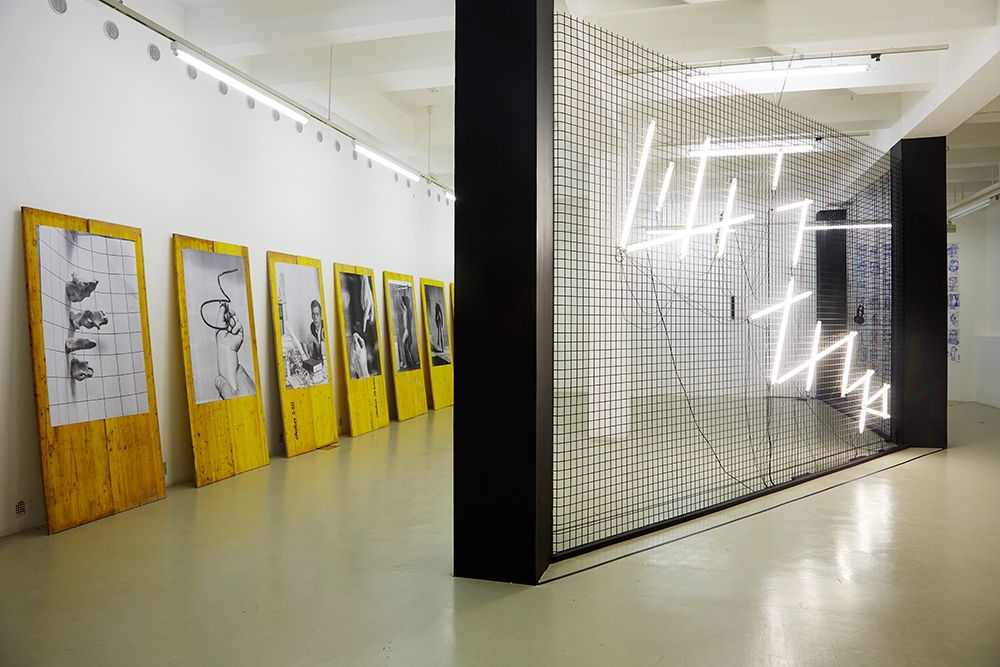 Péter Puklus was born in 1980 in Cluj-Napoca, he recently had solo-shows in Raster Gallery, Warsaw; Robert Morat Gallery and C/O in Berlin, at Gallery Conrads in Düsseldorf, and in Robert Capa Contemporary Photography Center Budapest. He exhibited in such institutions like Künstlerhaus Graz; Museum of Contemporary Art, Zagreb, ICP, New York, Ludwig Museum Budapest. His most recent and still on-going project entitled ‘The Hero Mother – How to build a house’ received Grand Prix Images Vevey. His photobooks got nominated for different awards like the Aperture / Paris Photo Photobook Award or the German Photo Book Award.