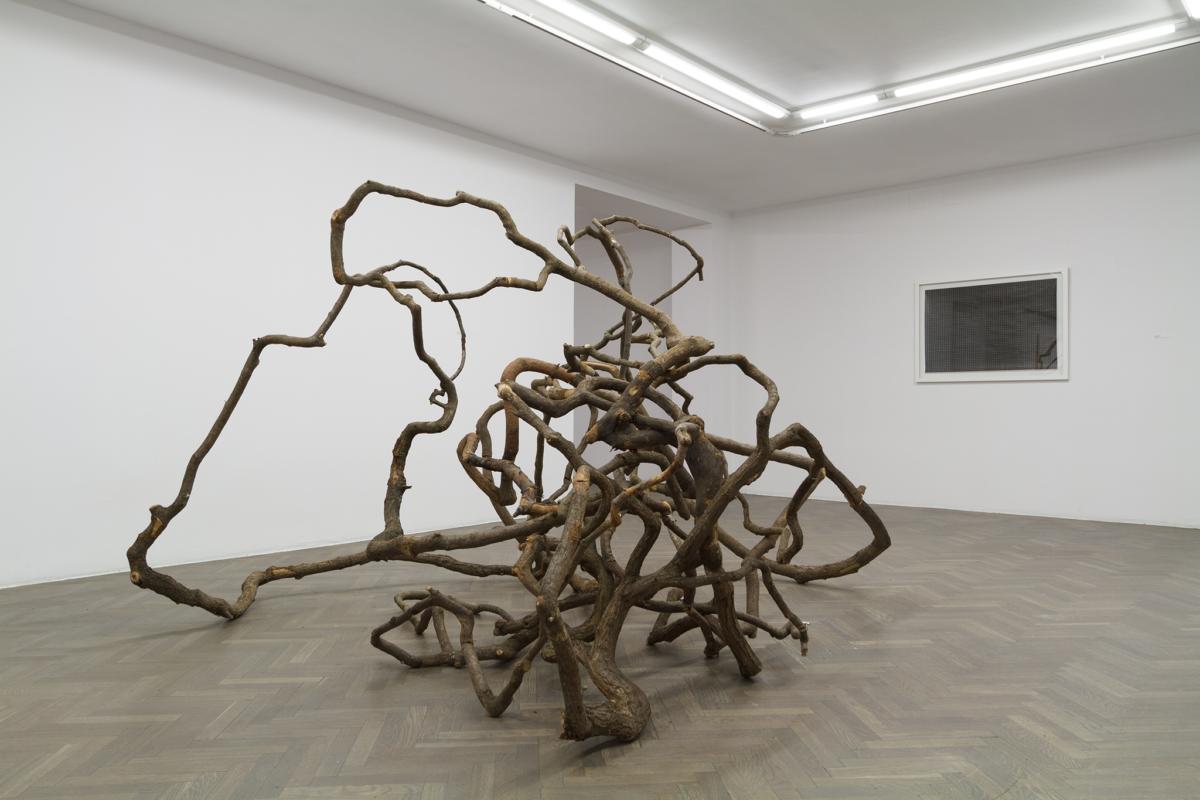 The aim of the Inner Image. Appearing / disappearing images exhibition is to present the complex structure of artistic reflection which is often concerned with issues of truth in the artwork and its relation to the real world. In their work, artists draw a boundary between the image of reality and its internal reflection.

The nature of contemporary artwork reveals artists’ ability to respond to latest technologies. They are, in a sense, a medium of humanization, or making the world of people ‘human’. If we try to generalize and present in an artwork a formal truth which finds its way to the surface, into the space of the image, then we confine our attention to the shape that has been immortalized in the truth – and to the truth immortalized in the shape.*

Some works displayed at the show may appear simple, and yet they hide elaborate content based on philosophical reflection, social and political relations, scientific concepts or, sometimes, pure intuition. But they all refer to the ‘inner truth’ of the work which stems from the impulse to take a critical look at reality.
Western culture and philosophy pushes disappearance, void and nothingness into the background as phenomena related to passing, eradication or concealment. Still, representing nothingness is meaningful. 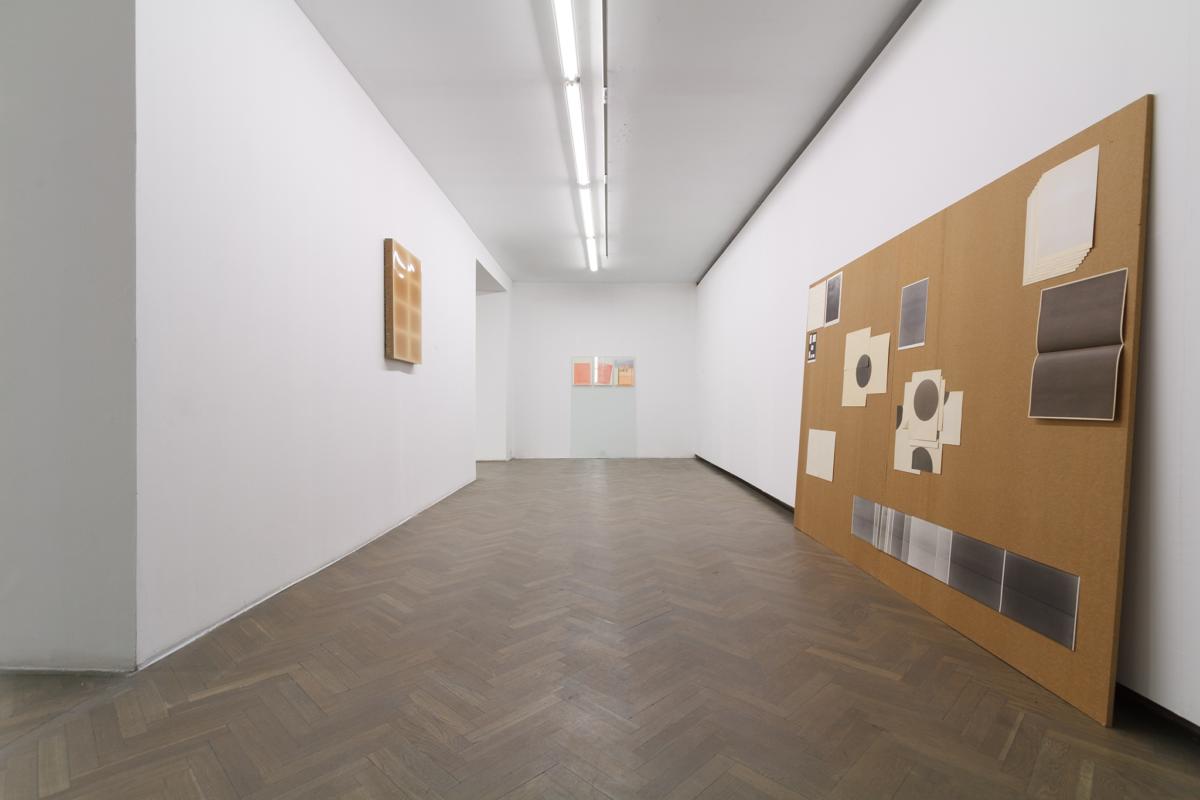 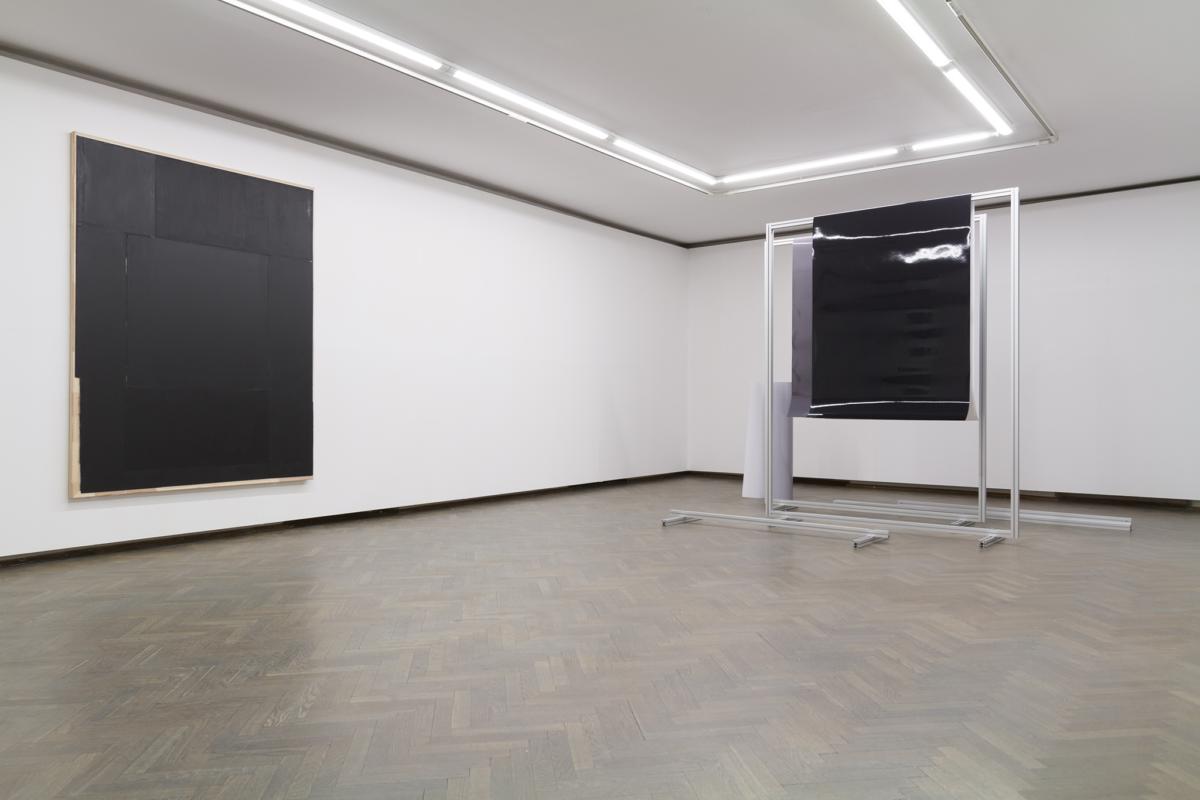 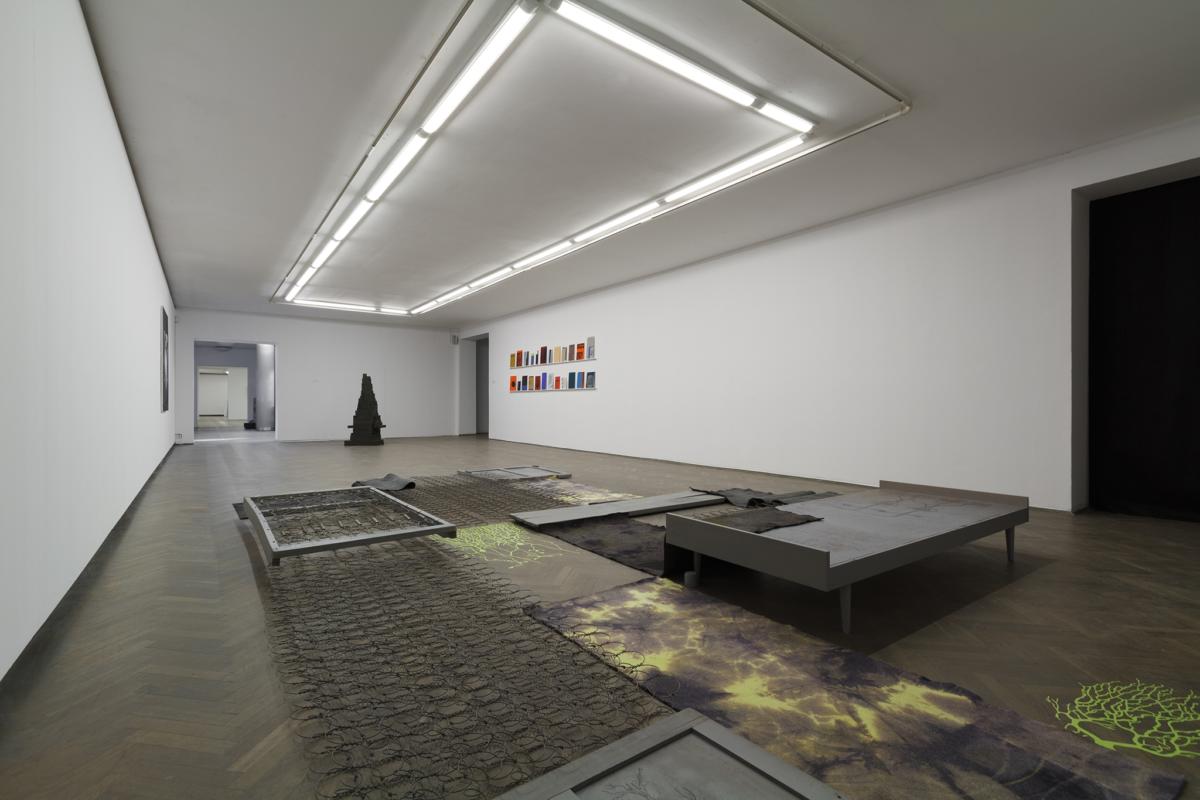 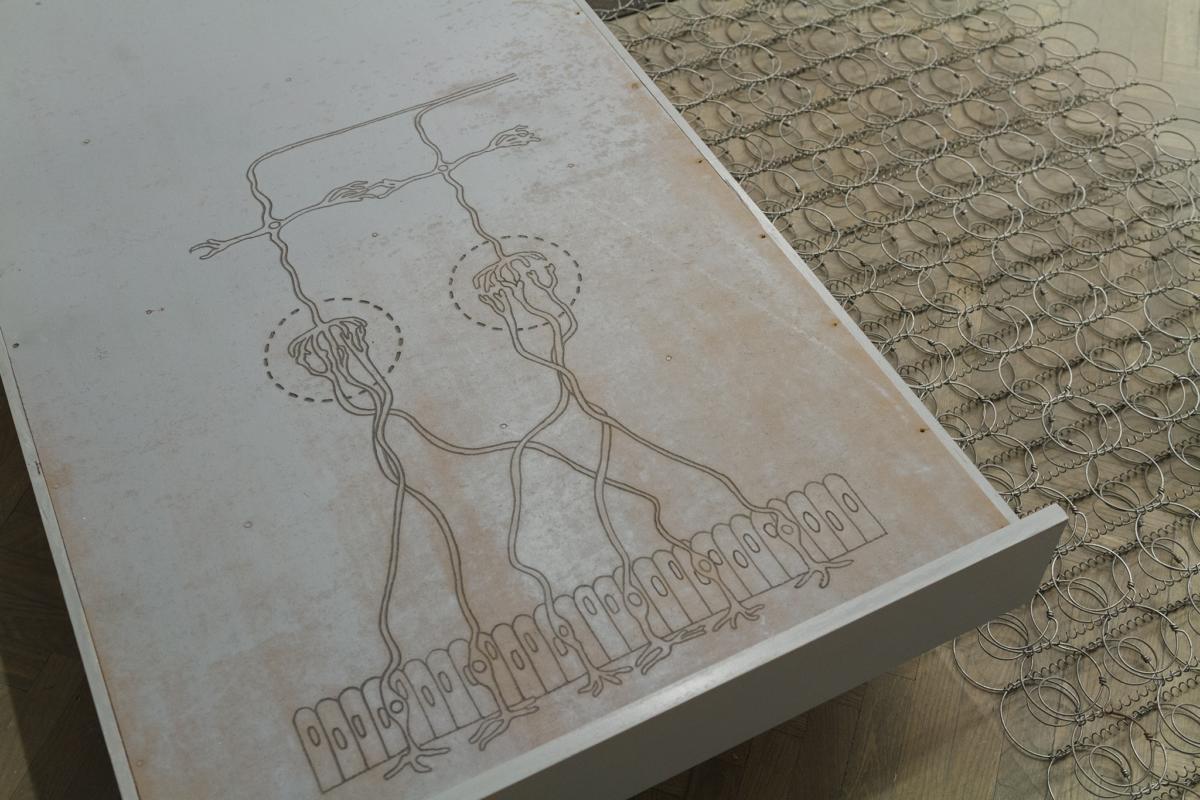 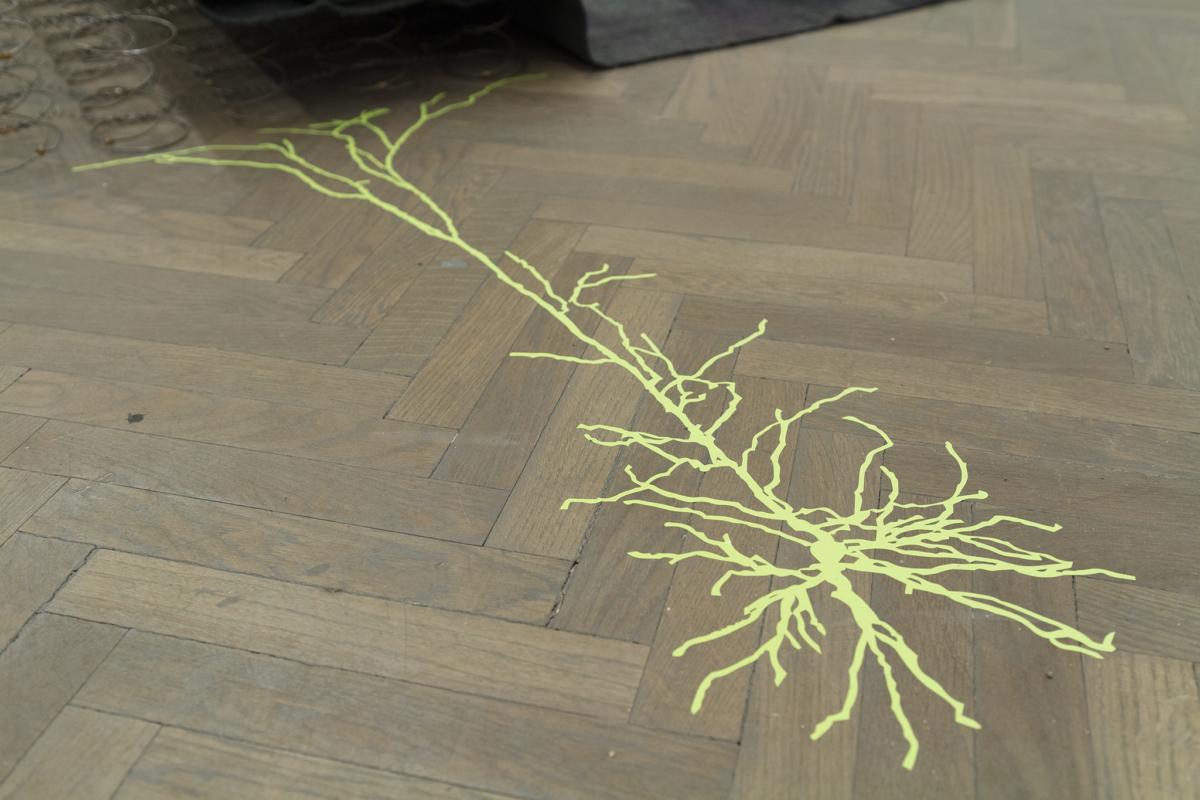 In Jaromír Novotný’s work the properties of material, the transparency of light and the surface of picture are brought about by numerous fairly simple interactions. Aleš Čermák’s magic images – especially the AISandSIA video – display themes of both sophisticated state-of-the-art technology and primitivism which evidence the softness and brutality of religious and political institutions or totalitarian regimes as instruments that erase human traces. In Echo, a series of acoustic drawings by Daniel Hanzlík, the artist’s gesture, guided by a mental sound signal, becomes an instrument harmonizing the inner rhythms of the sound and the author’s thoughts. His almost mechanical precision brings a machine to mind. In the Light Sleep project, the artistic duo Julia Gryboś and Barbora Zentková investigate sleep as a state of apparent inactivity. Yet we know very well that many actions and changes happen during sleep. Milan Houser uses fluorescent varnish which produce effects of darkness and light. As a result, his works show a new reality and gain a different dimension. Jan Lesák explores the limits of the medium of photography. In his project called Running in Haze, he suggests unclear and blurred boundaries between reality and representation. Svätopluk Mikyta is a distinguished figure on the Czechoslovak art scene. In his prints, he refers to the ideological communist past, as well as to history in general, or to local traditions and memory. Josef Mladějovski examines the basic problem of modernism: ideas of utopian meanings and gestures. Their significance is critically revaluated in his work. Pavel Mrkus’s video installation addresses the question of media which appropriate privacy – after all, the drone is a surveillance device. The principle behind the work consists in relaxing the form by radical repetition of fast changing image frequency. Gregor Eldarb’s work is an extension of spectacular urban visions, turned by the artist into unforgettable structural models. Libor Novotný’s object Wooden Web signals a characteristic feature of the artist’s reflections. For him, the work tends to be a semantic code, whose processual and ephemeral nature makes it changeable in accordance with physical phenomena, targeted at the viewer’s attention. 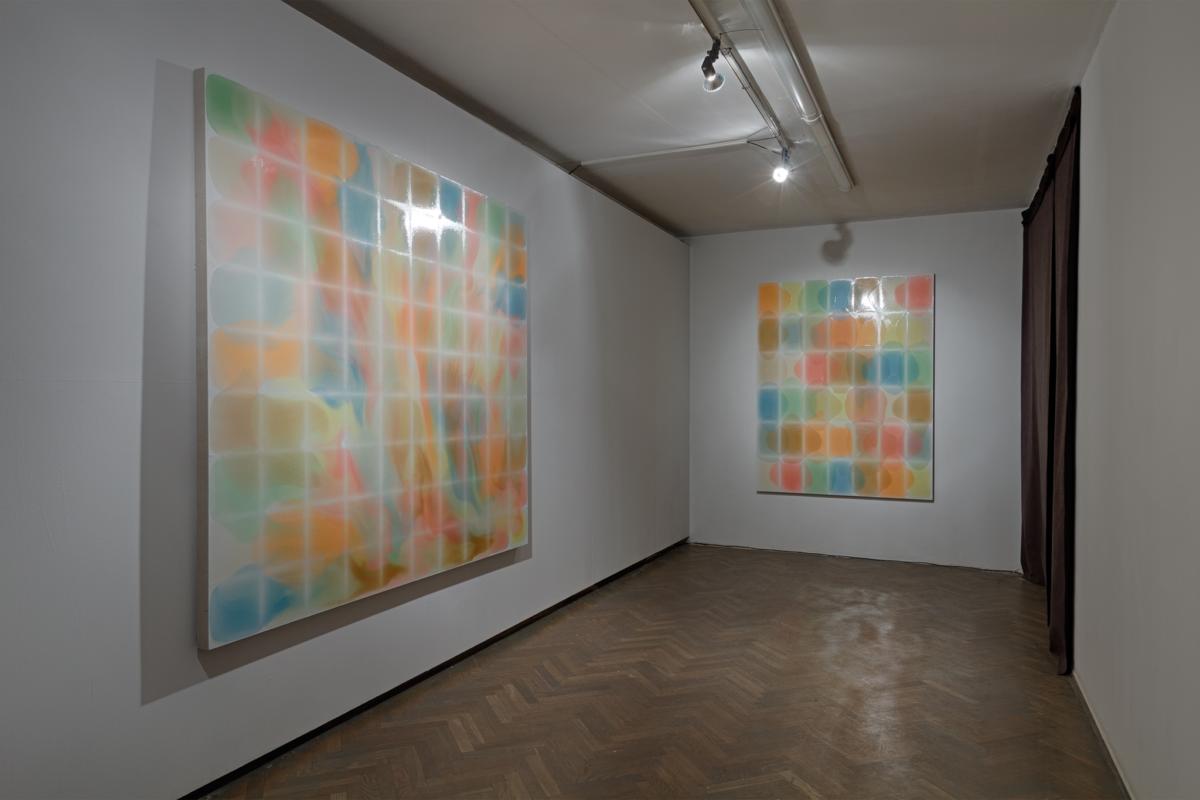 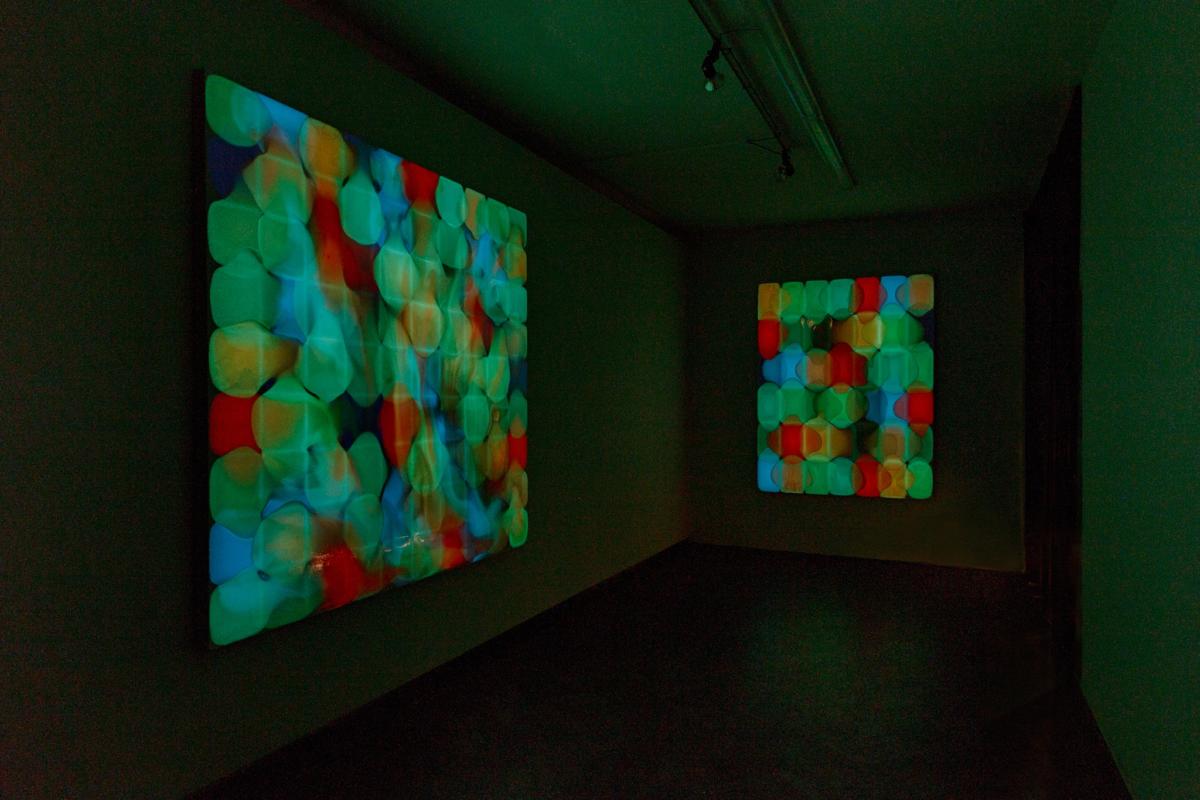 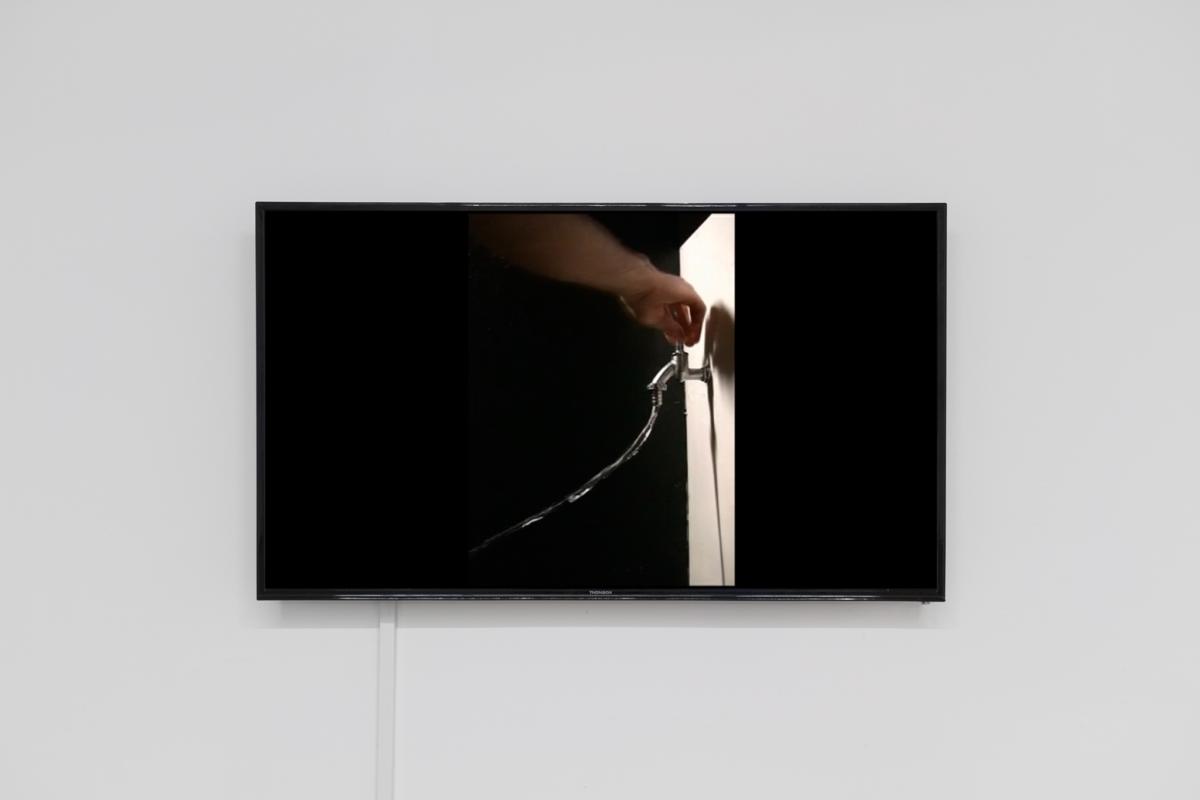 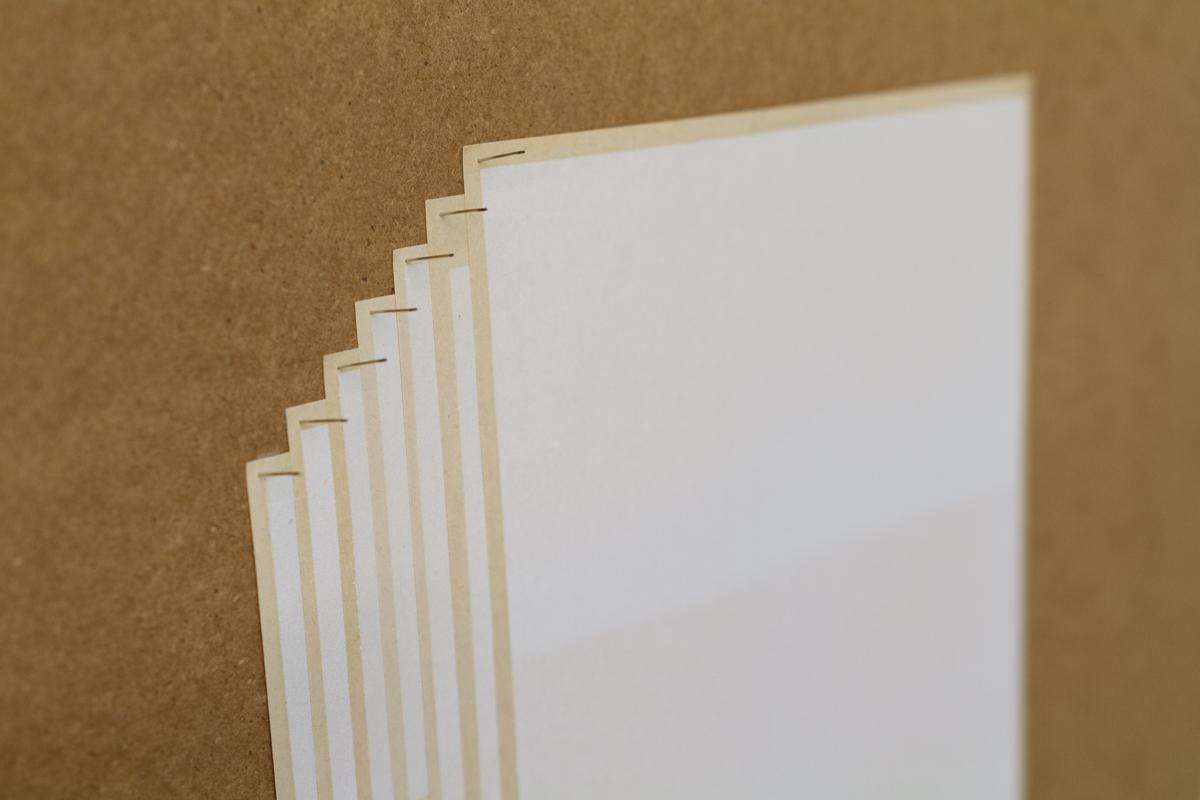 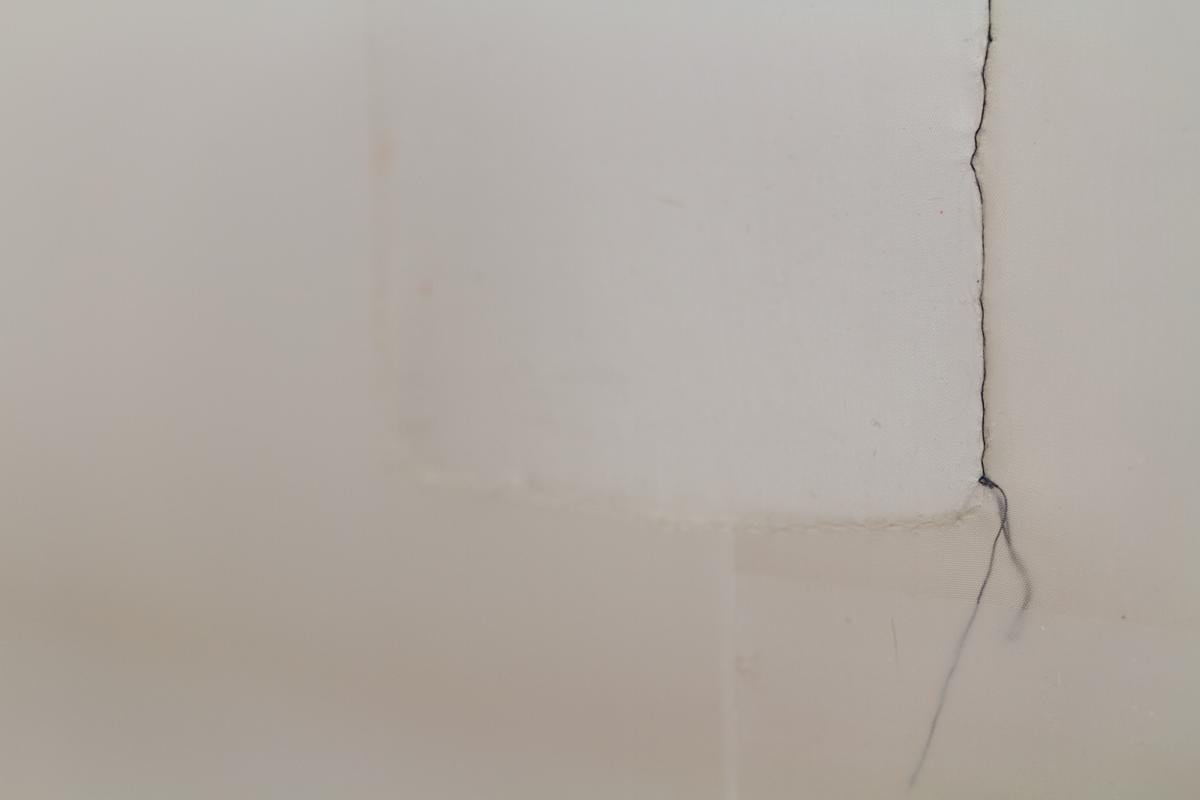 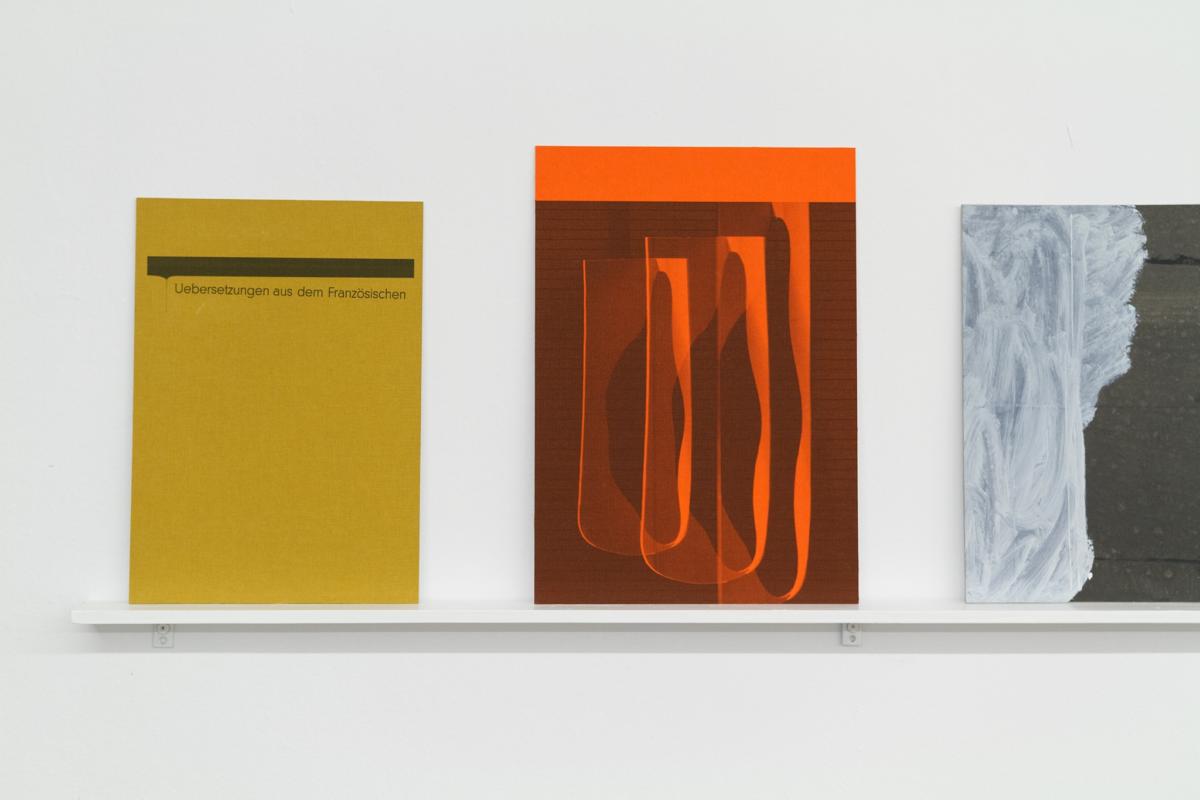 We would like to foreground the critical and social role of art, communicated in a universal language. The participating artists employ a wide range of techniques and methods of creative work: installations, painting, drawing and video.

translated from Polish by Monika Ujma