COME OUT NOW! 1st Roma Biennale is the first self-organized bienniale by and with Roma artists from all over Europe. The interdisciplinary debate on the art and life of Roma and Sinti in Europe will take place at the Maxim Gorki Theater on the occasion of World Roma Day from April 7th to April 10th 2018 and will be held every two years in the future. 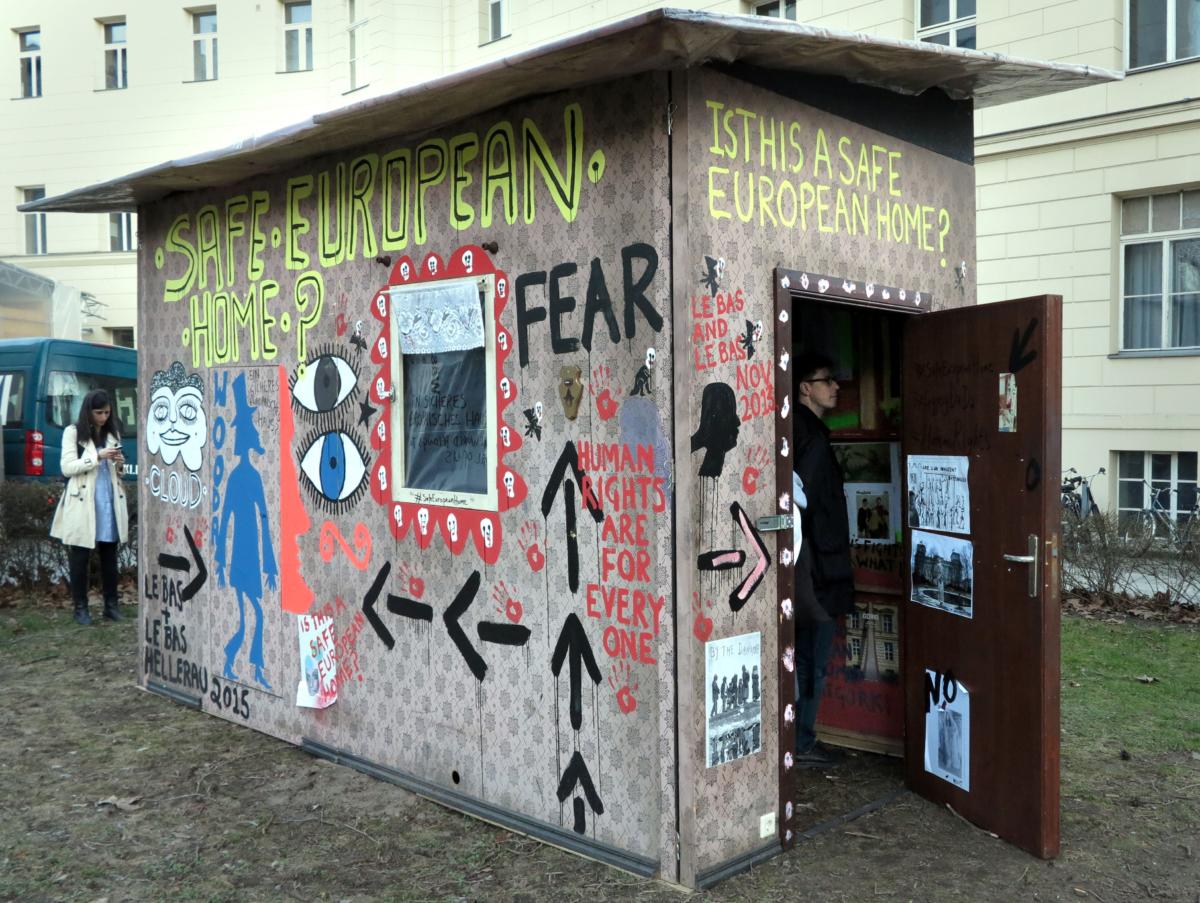 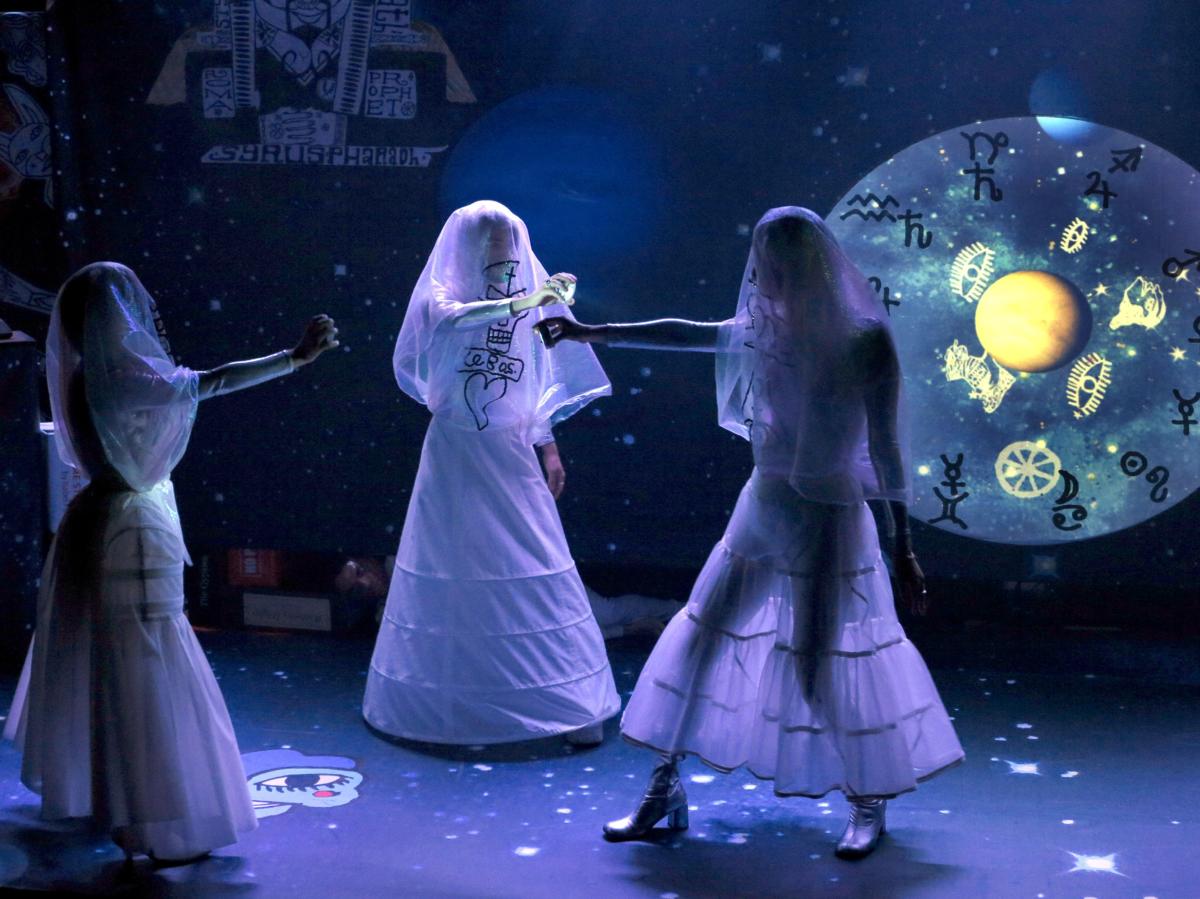 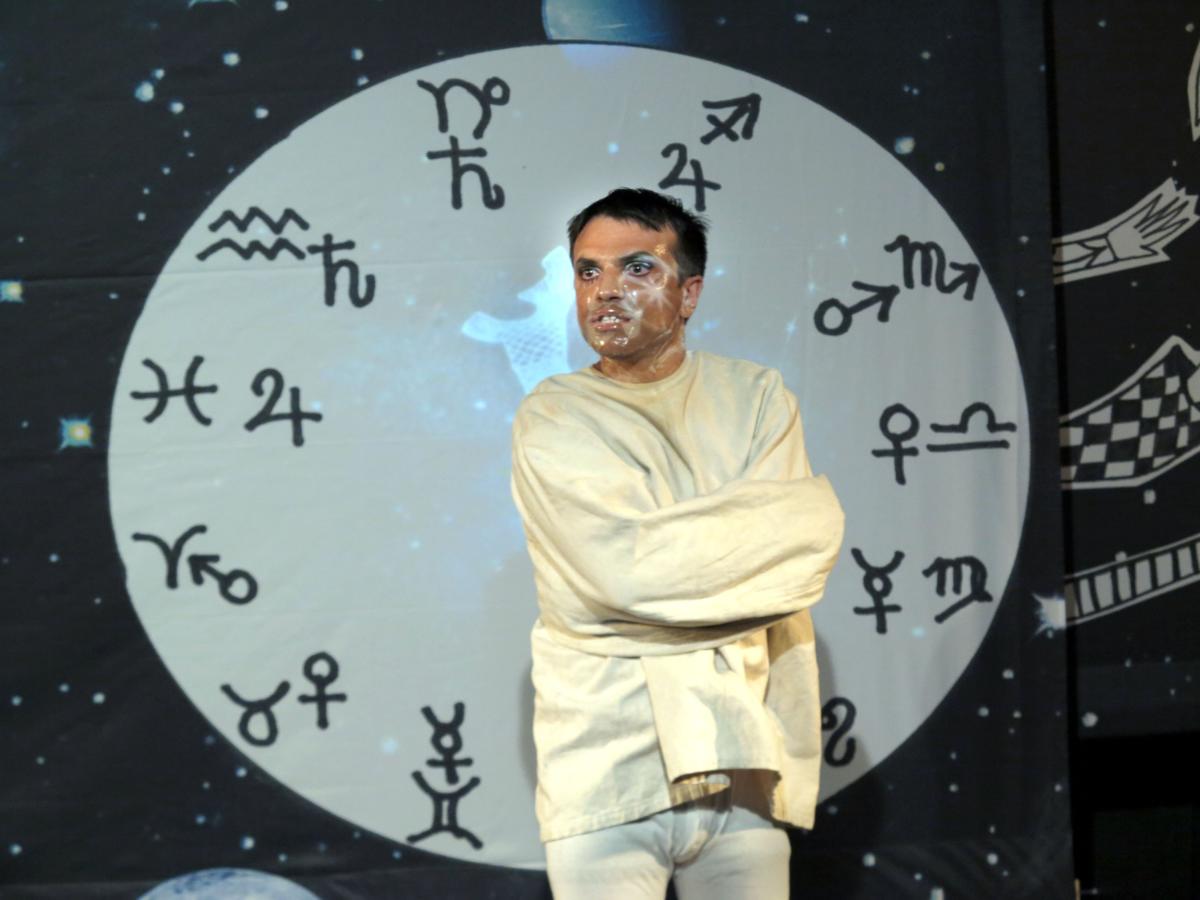 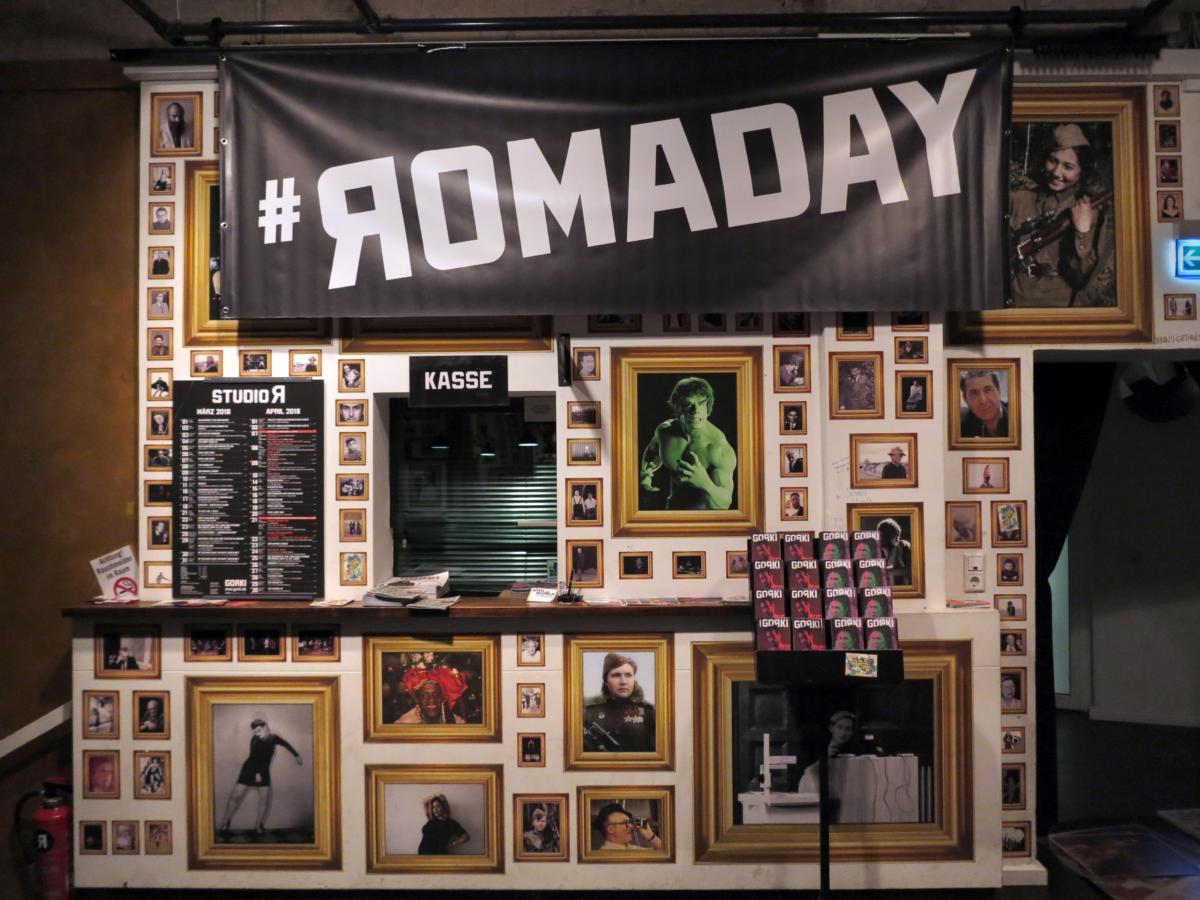 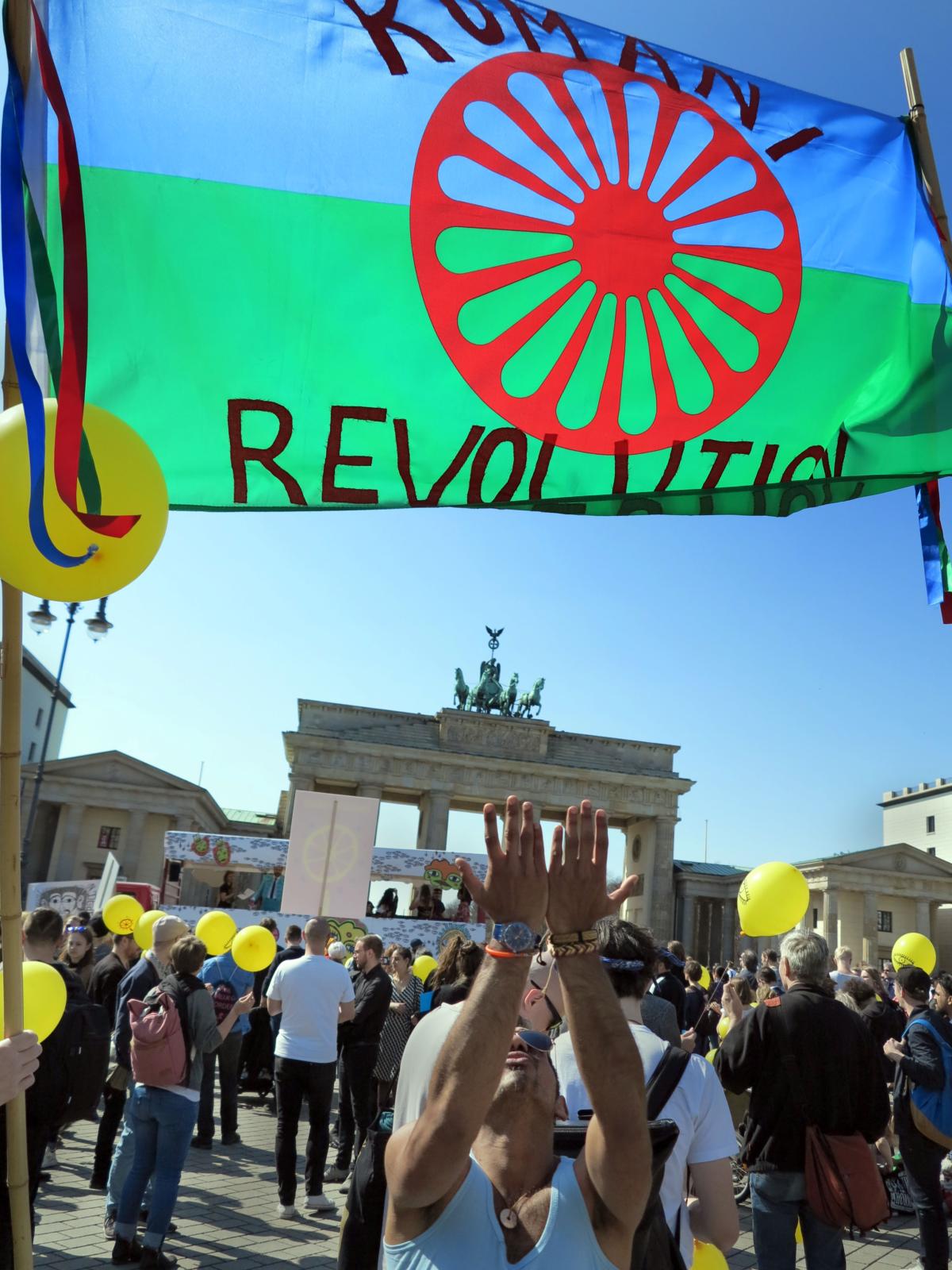 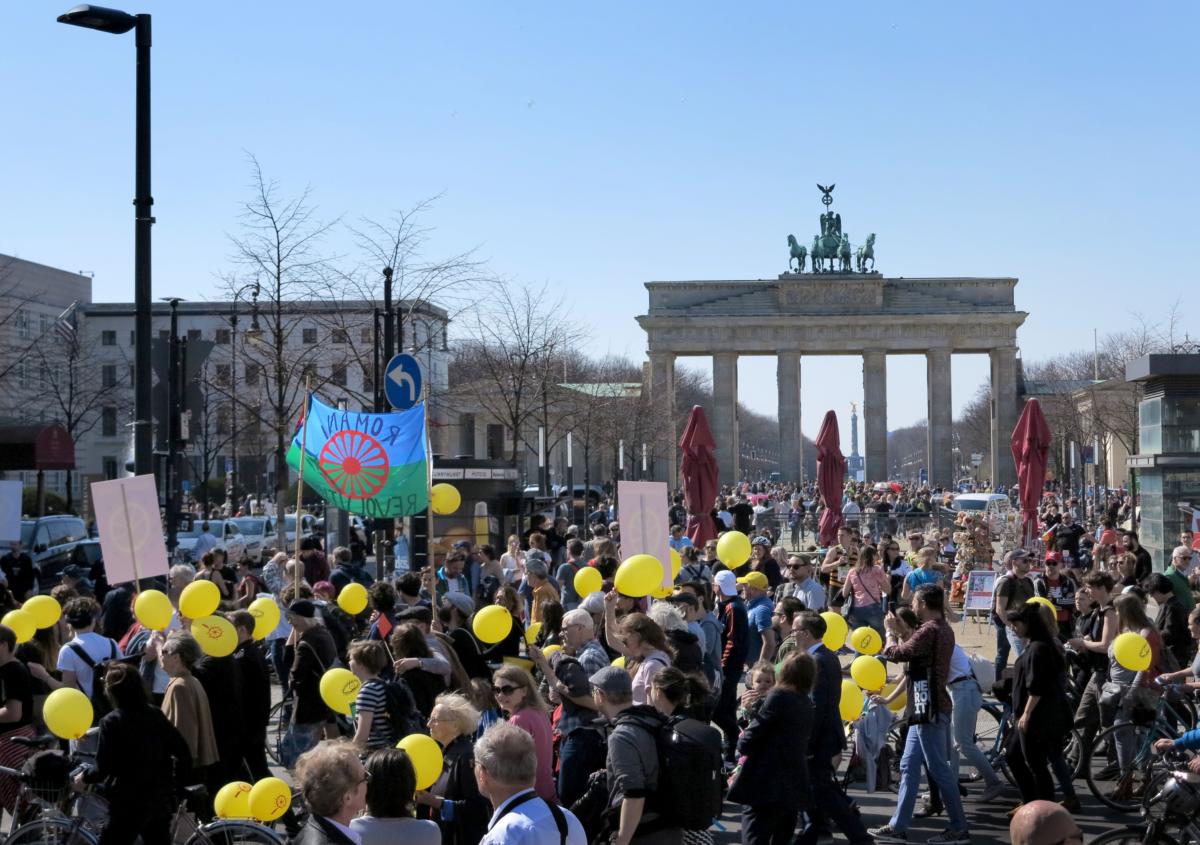 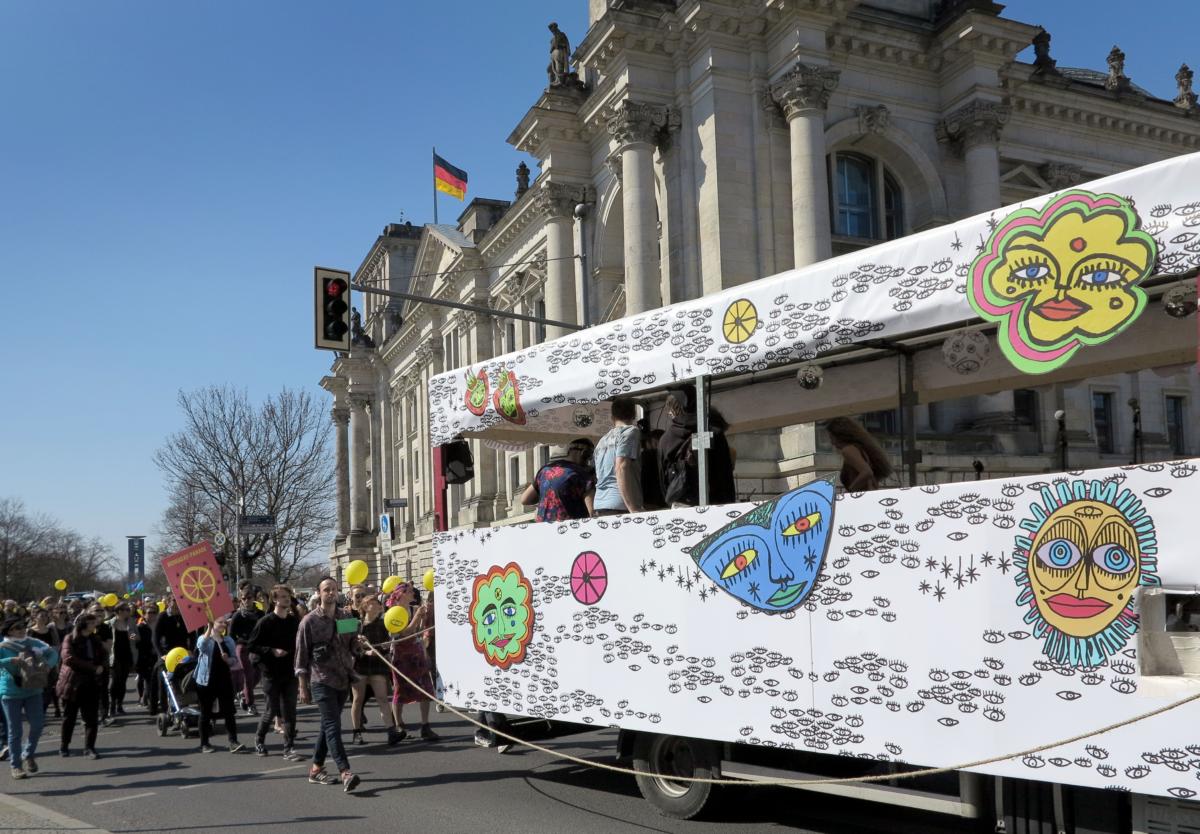 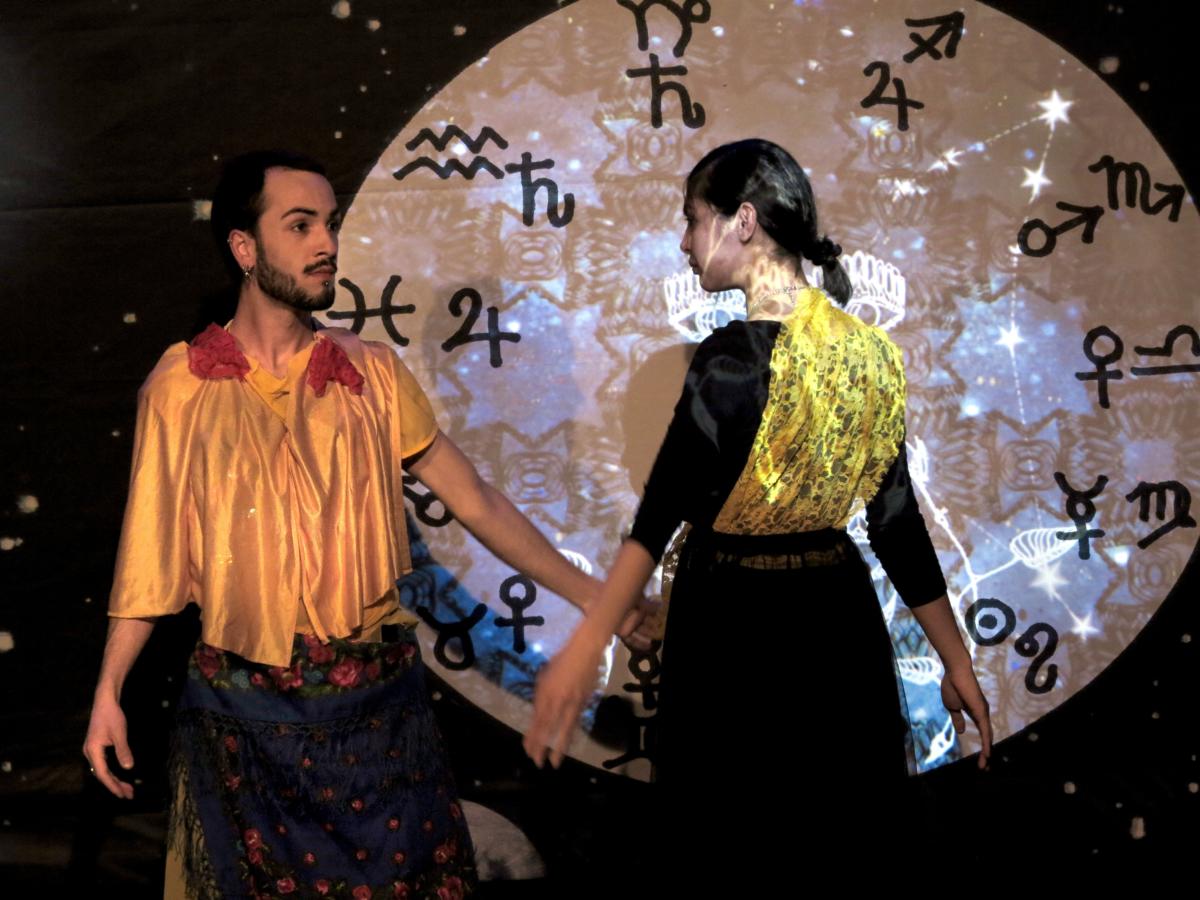 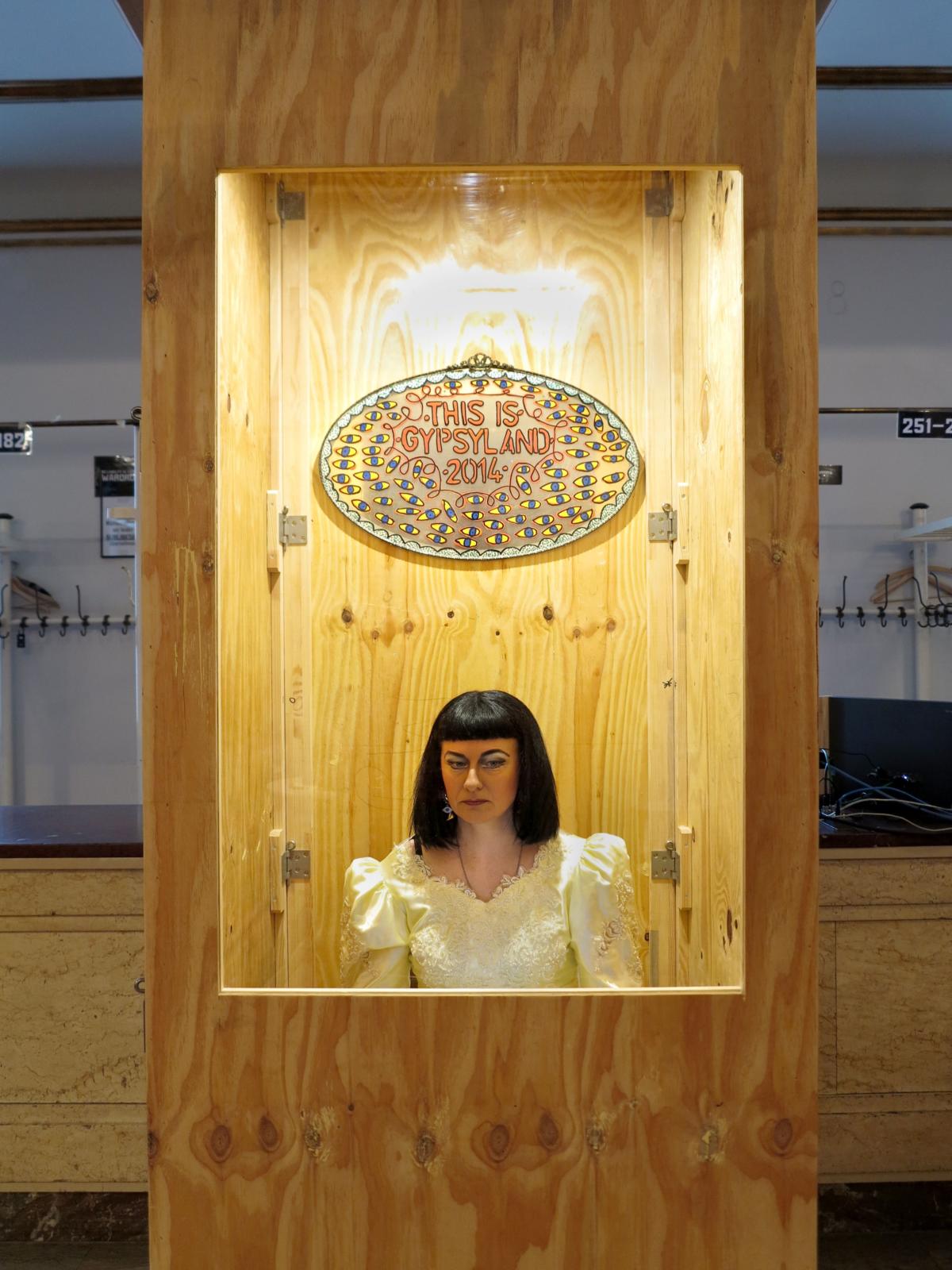 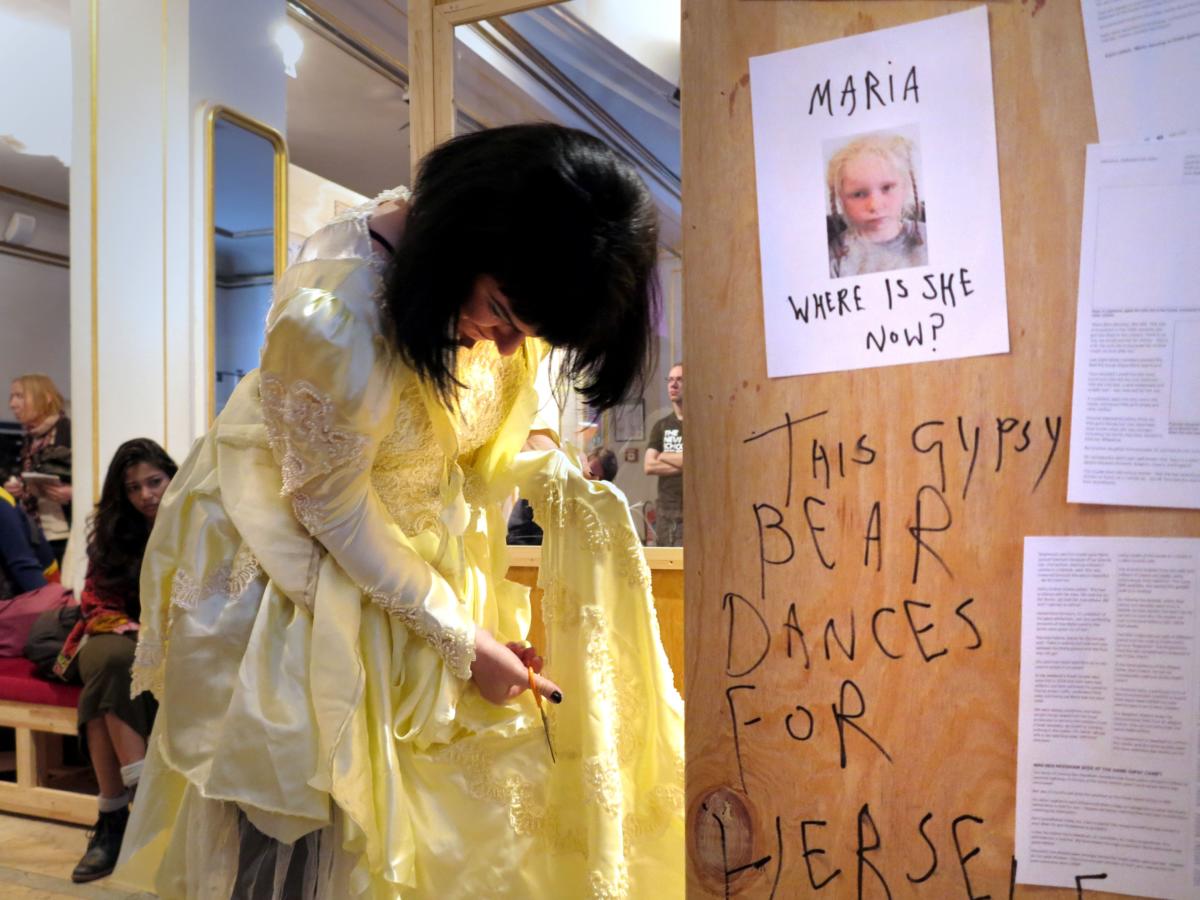 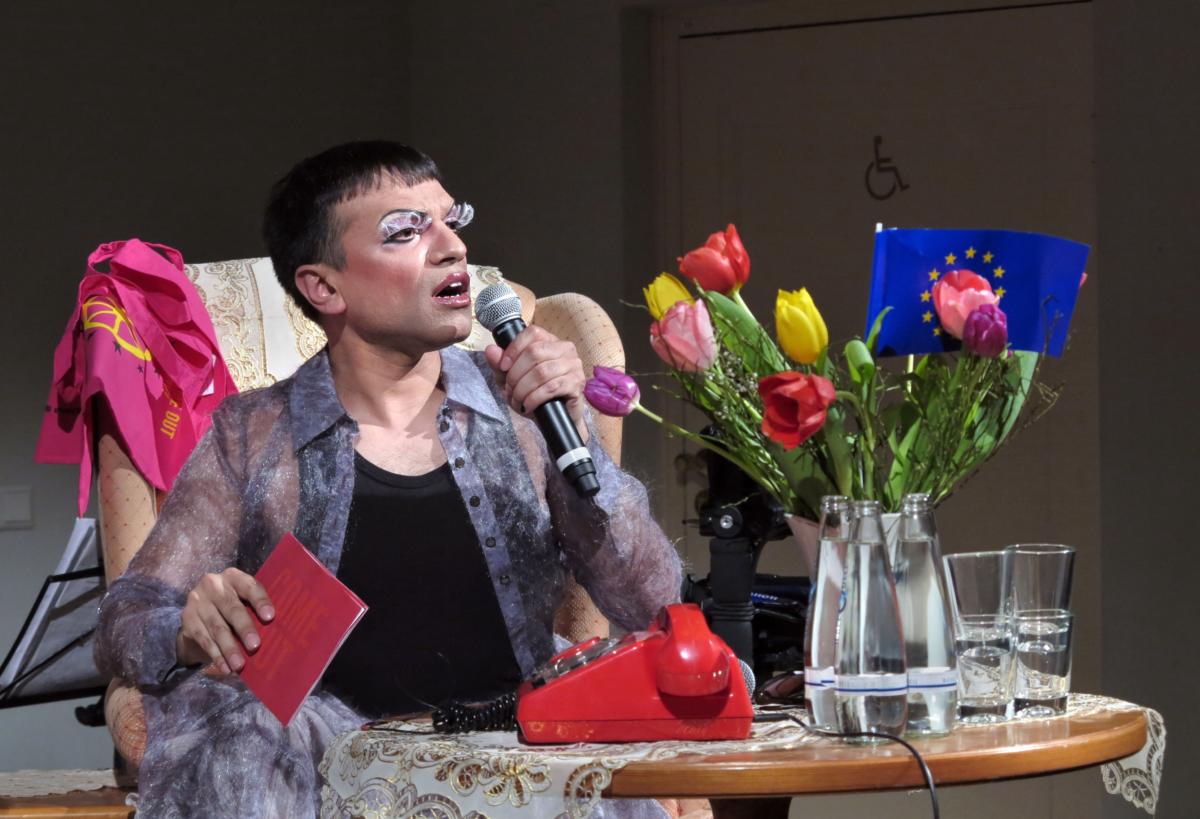 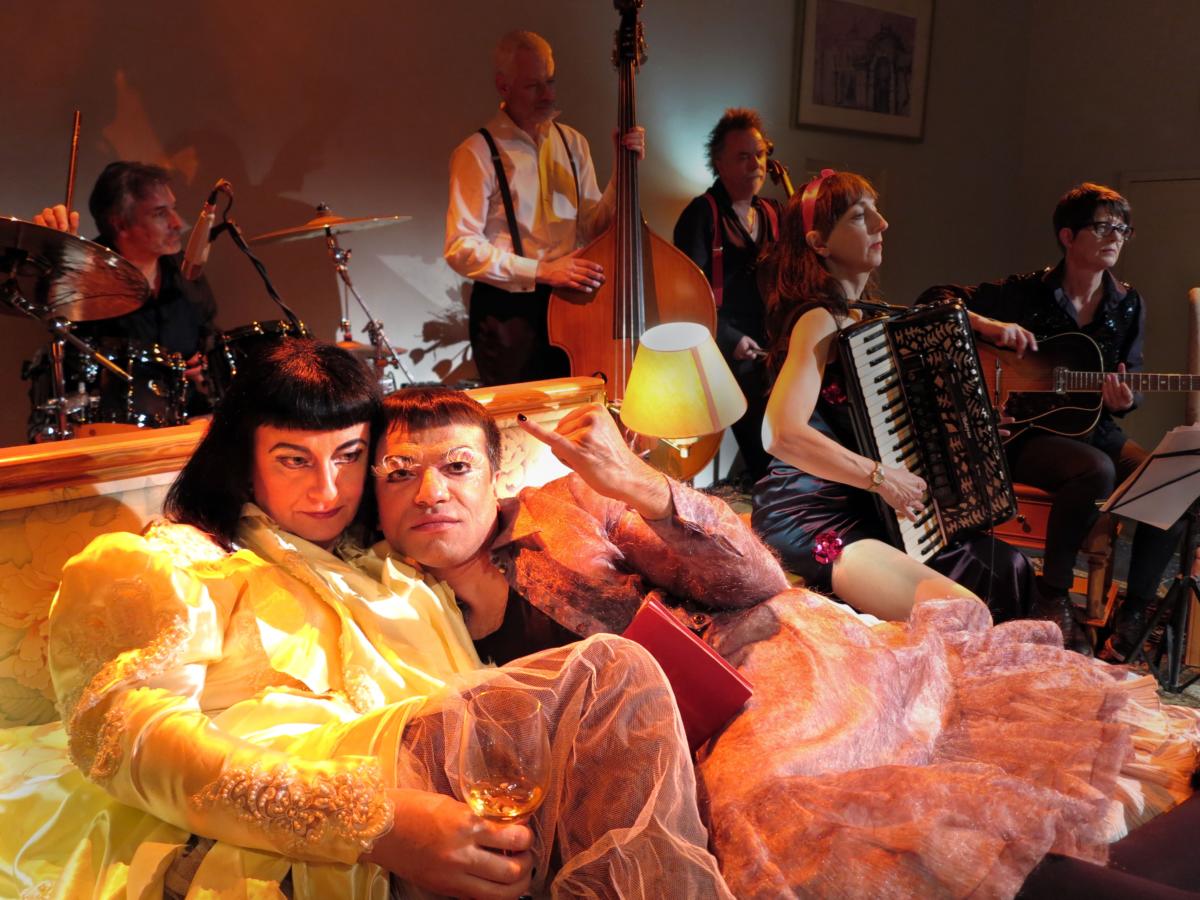 COME OUT NOW! is a project of RomaTrial e. V. and Maxim Gorki Theater / Studio Я for the Alliance for Solidarity with the Sinti and Roma of Europe. The Bienniale aims at raising awareness for the contemporary art of Roma communities and its relevance for current public discourses in Europe.

The feminist and queer Roma movement in particular points out the interplay of racism, sexism and homophobia and reveals how easily boundaries of hostility to “the others” are shifted – and that at some point each of us belongs to a minority. COME OUT NOW! is an invitation extended by the artists to everyone to come and show solidarity. 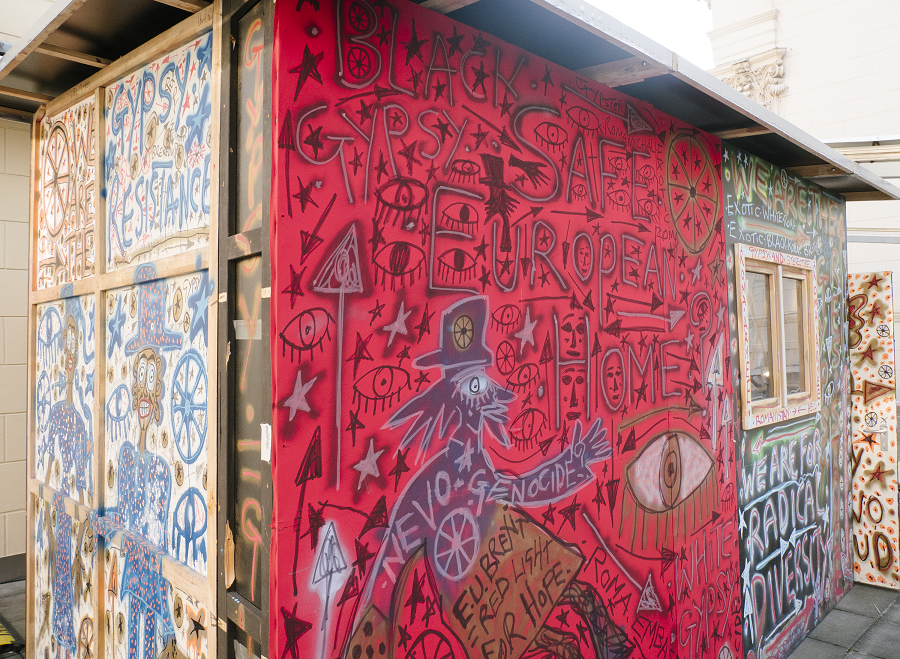 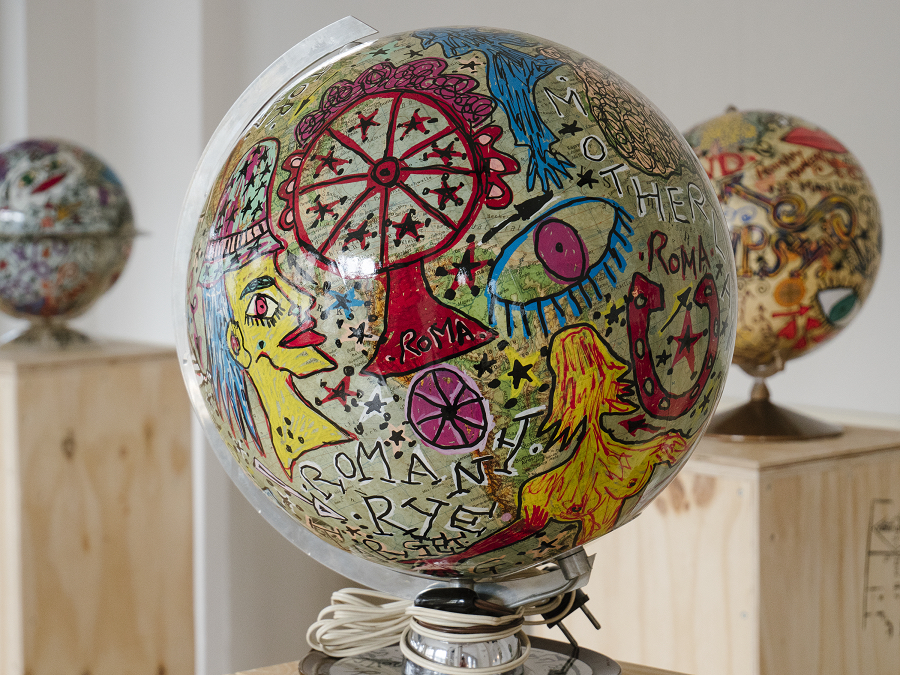 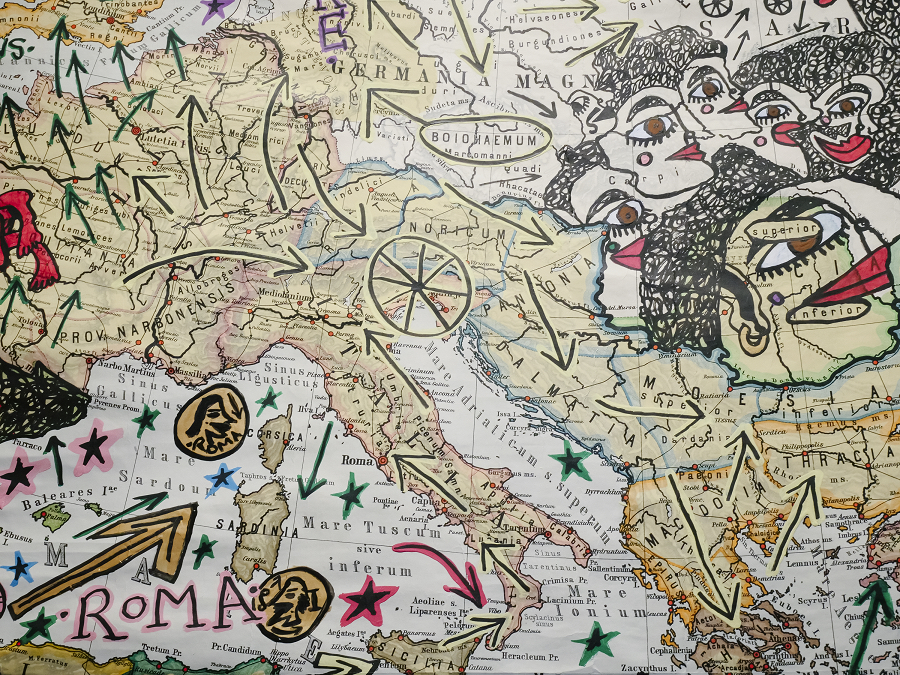 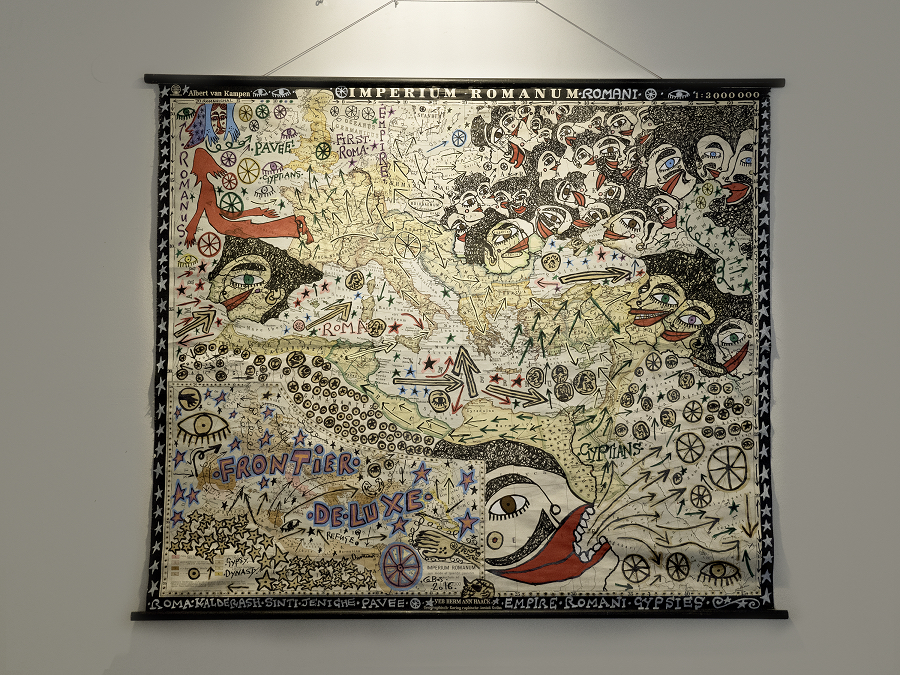 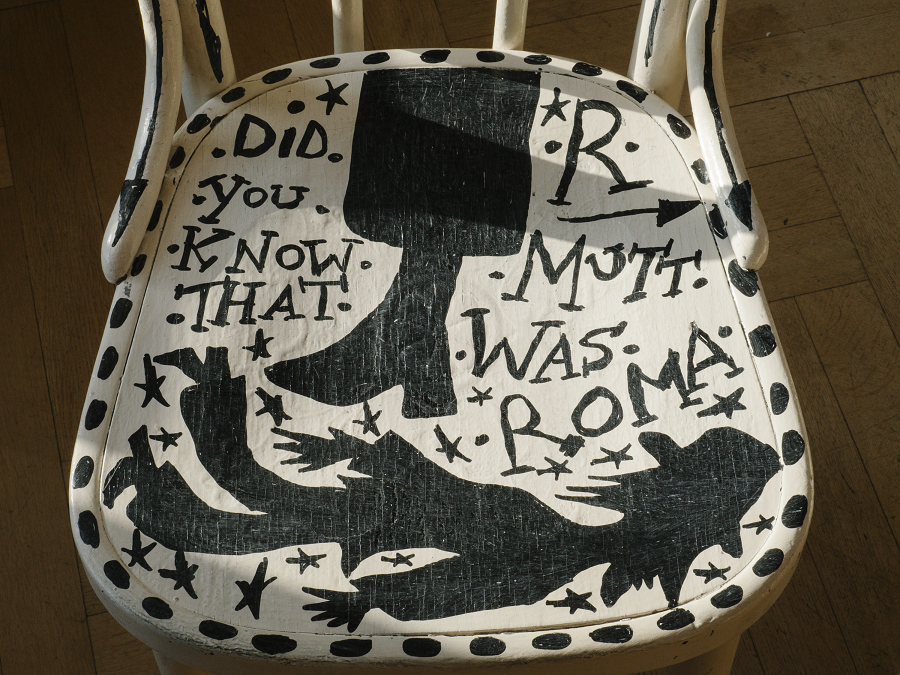 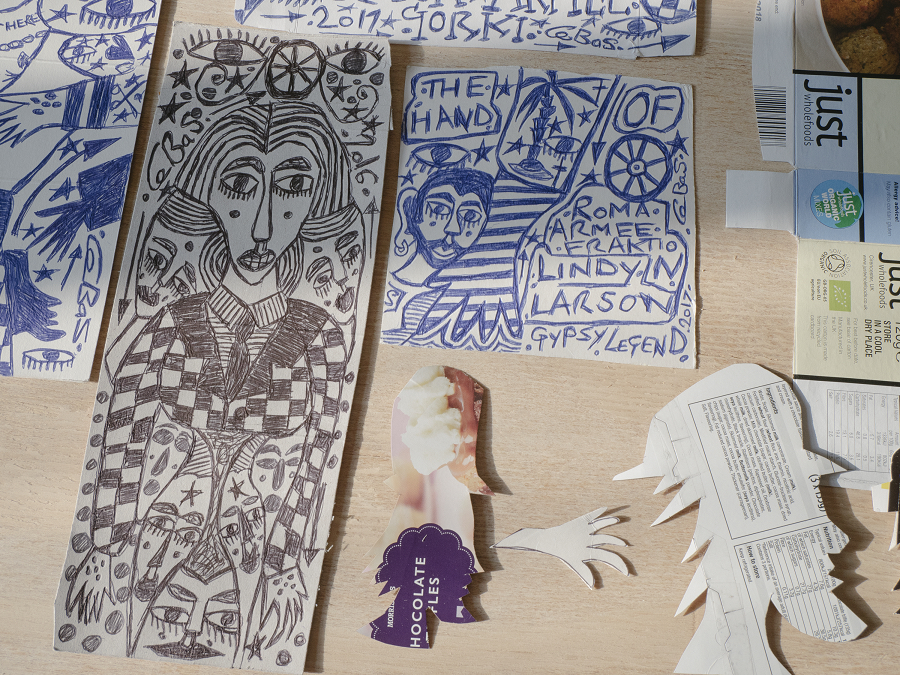 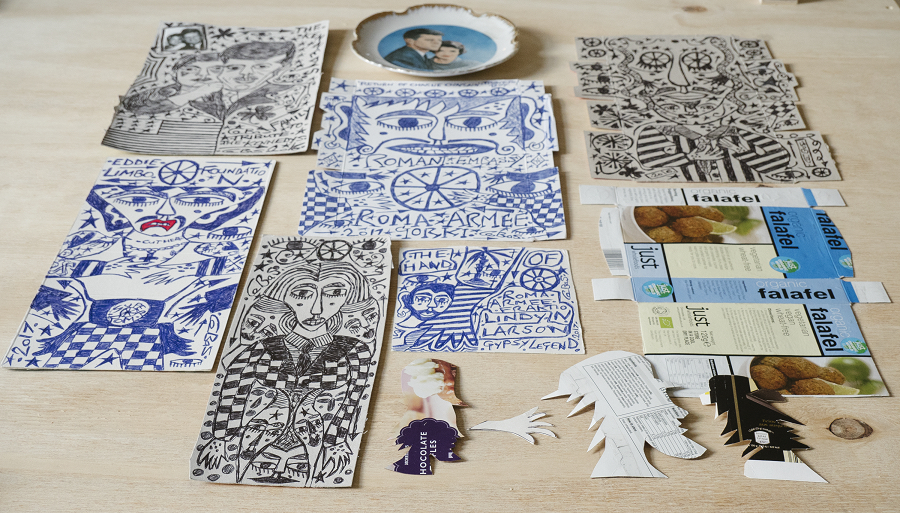 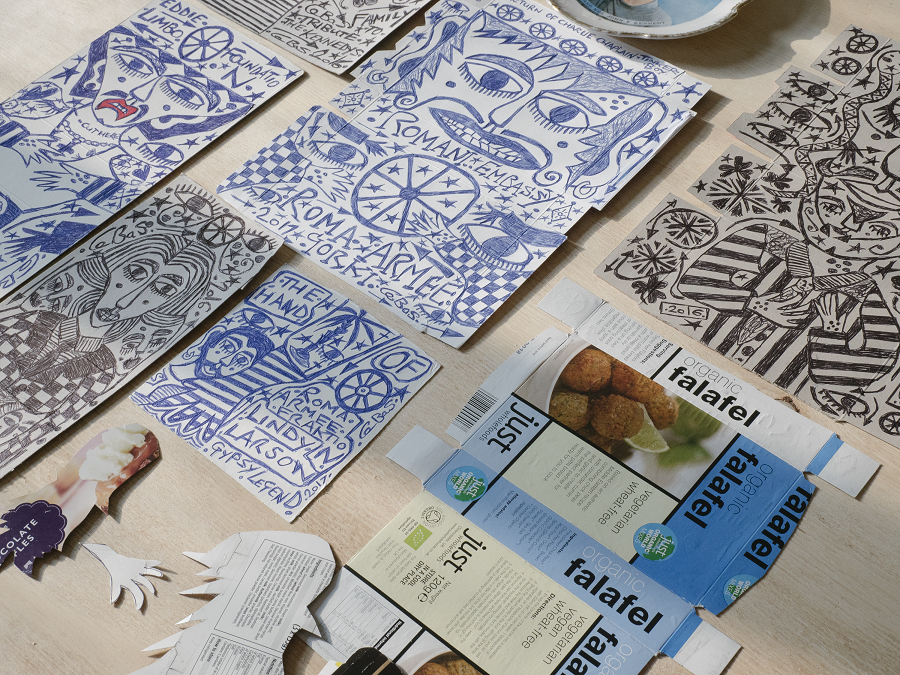 The heart of the program is the Lange Nacht des Coming Outs with collectively developed performances (Saturday April 7th|7.30pm), a parade with a rally and music from the memorial to Europe’s Sinti and Roma murdered during the Nazi era to Maxim Gorki Theatre (Sunday April 8th|1pm ). The exhibition GYPSYLAND is a retrospective of the work of the visual artist Damian Le Bas, whose initiative led to the creation of the first Roma Bienniale. Damian Le Bas studied at the Royal College of Art London. He was one of the artists who produced the Paradise Lost project, the first Roma pavilion at the 2007 Venice Biennale. Further details from March 2018 on at www.roma-biennale.eu. Information on the Alliance for Solidarity with the Sinti and Roma of Europe can be found at www.romaday.org. 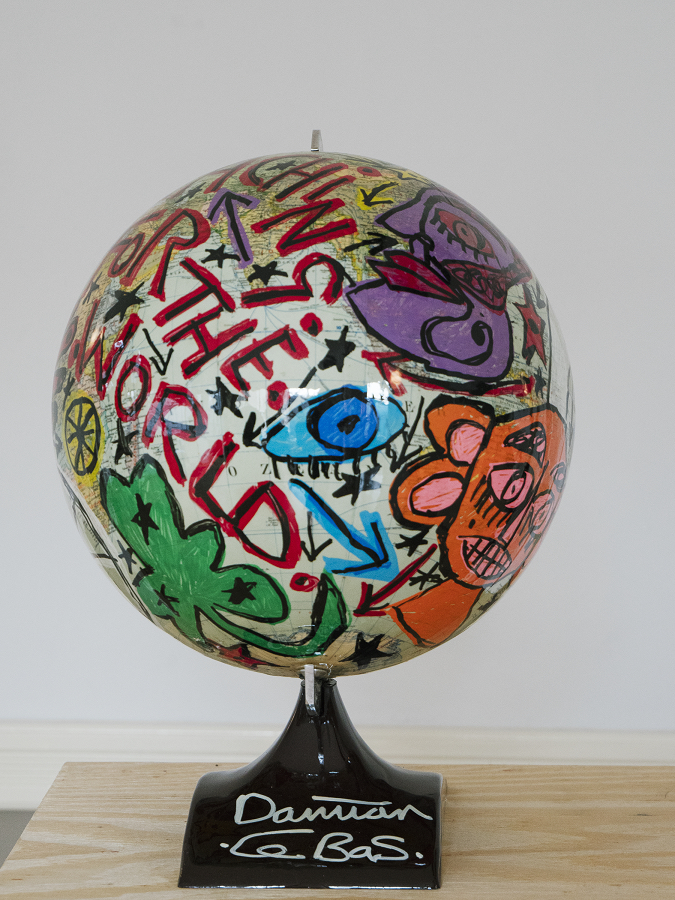 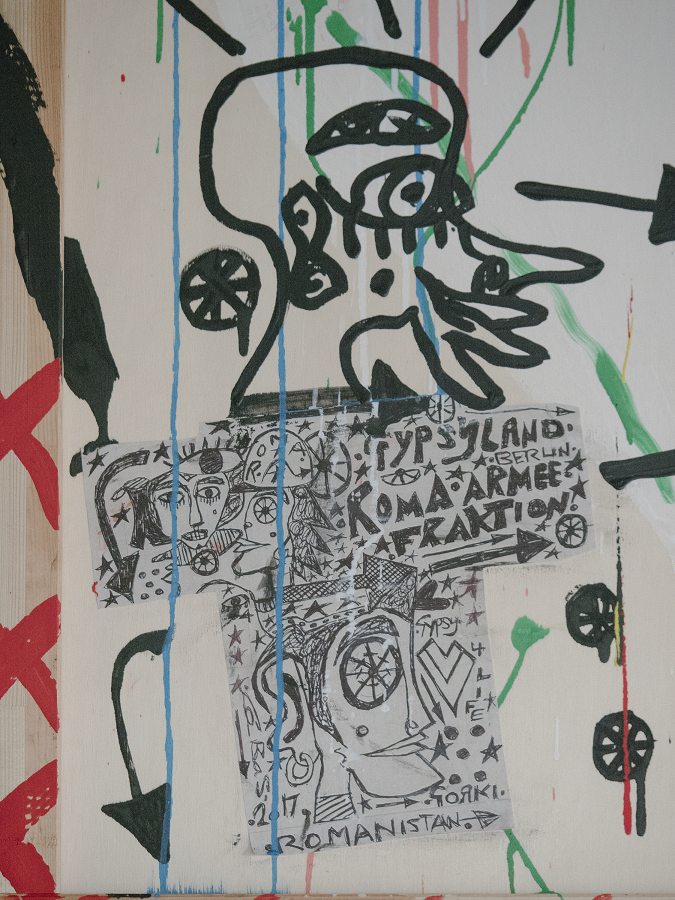 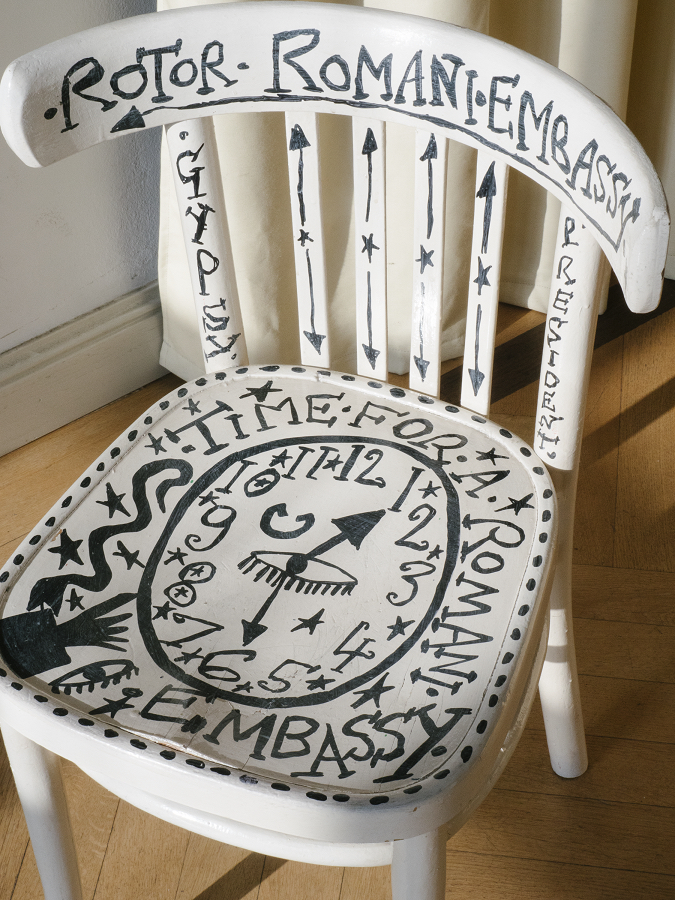 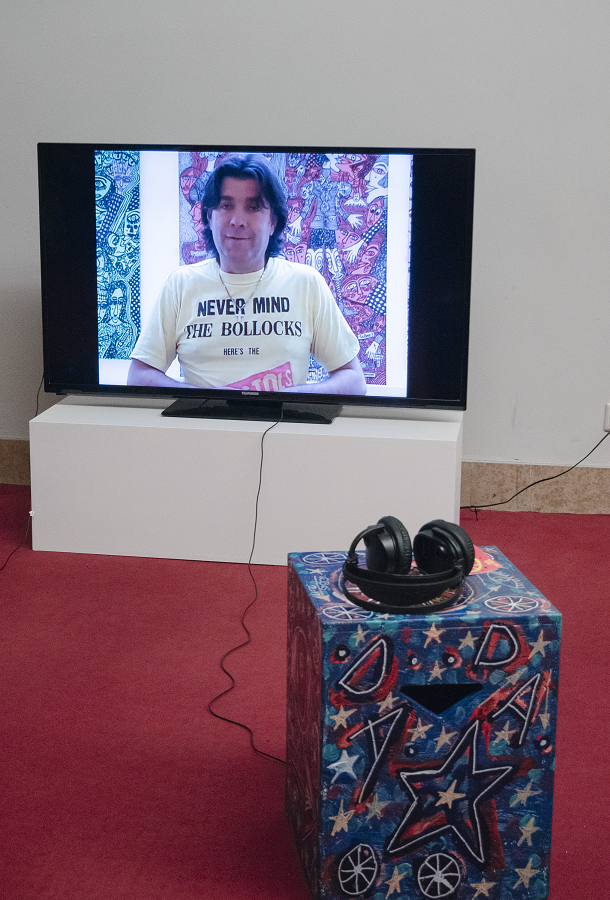