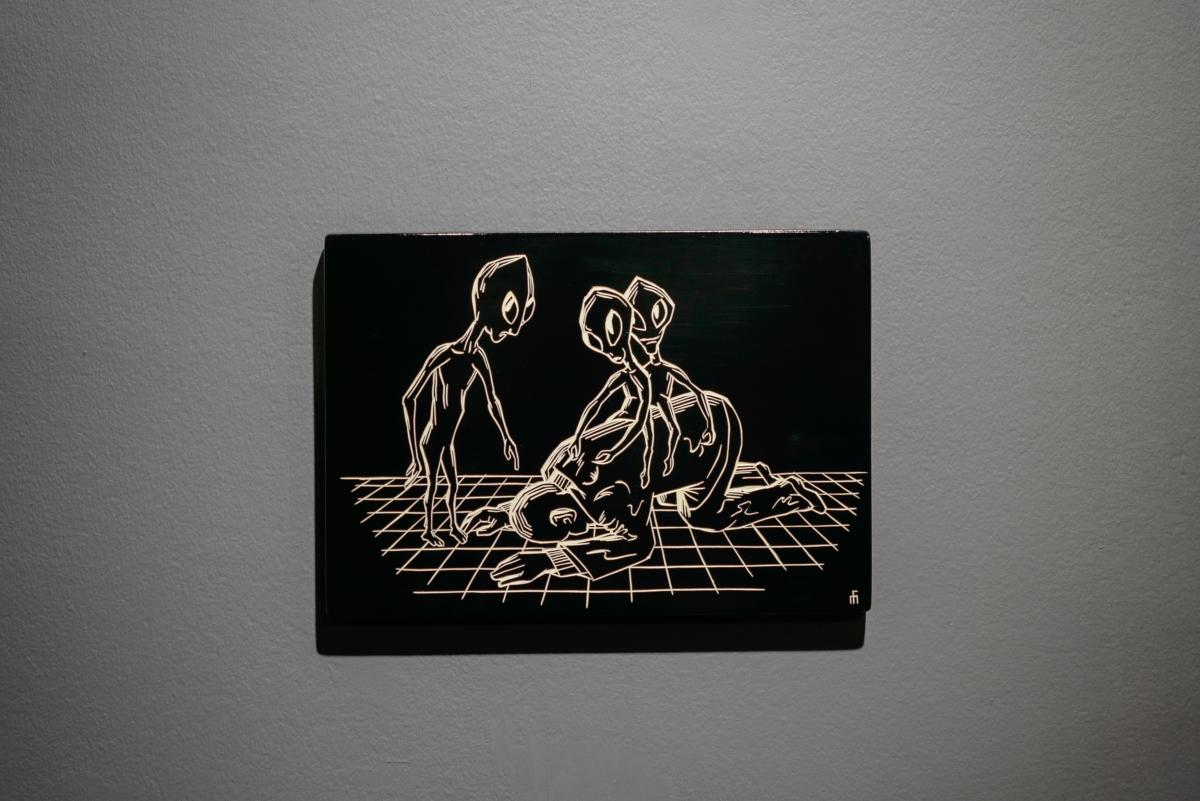 This exhibition displays works from several series by the artist: Disgrace series that won him a Purvītis Prize for contemporary art in Latvia, Megamatter that had a work from the series exhibited at EXTENSION.LV; and What Can Go Wrong that represented Latvia at the 57th Venice Biennale in 2017. 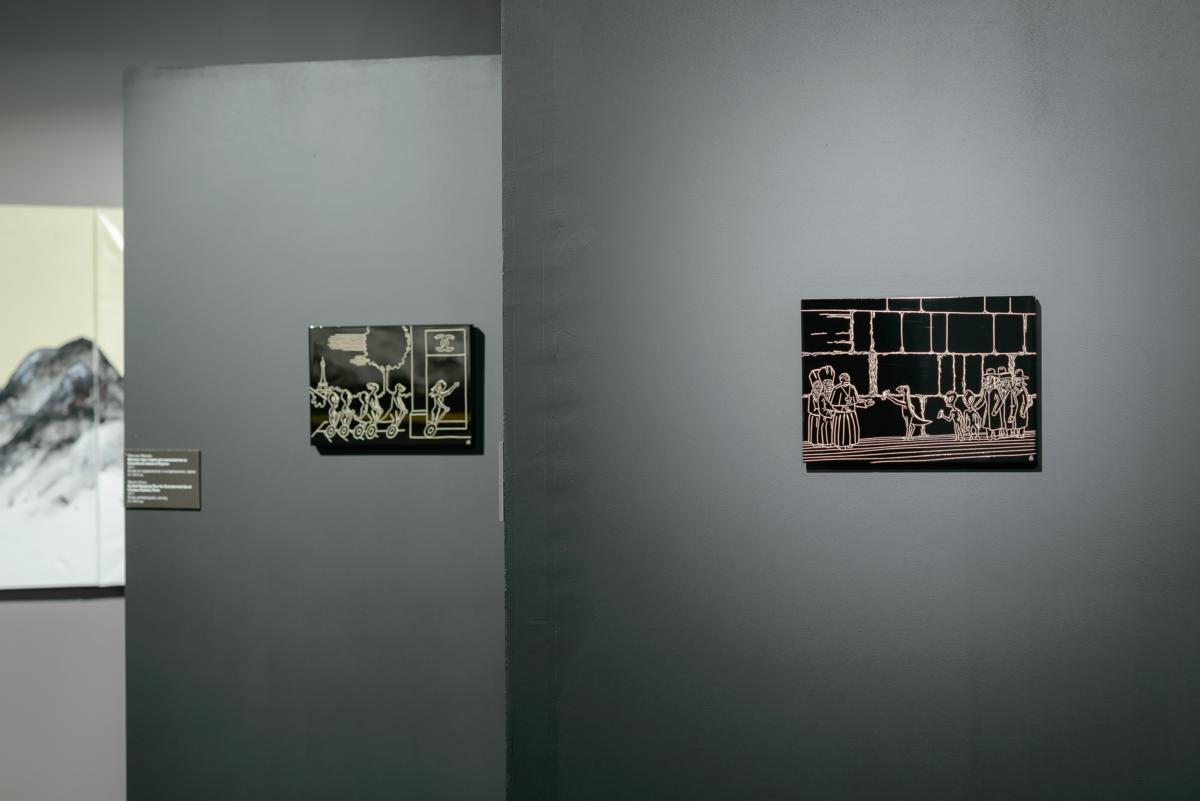 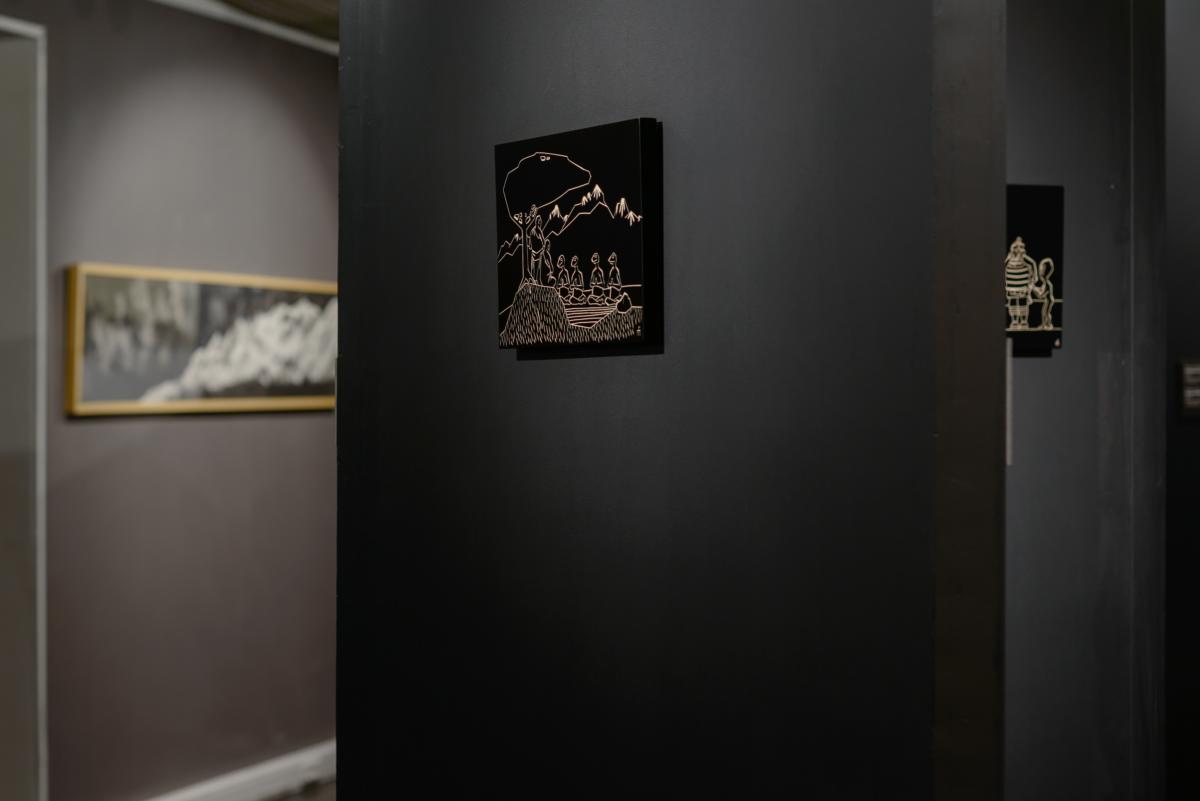 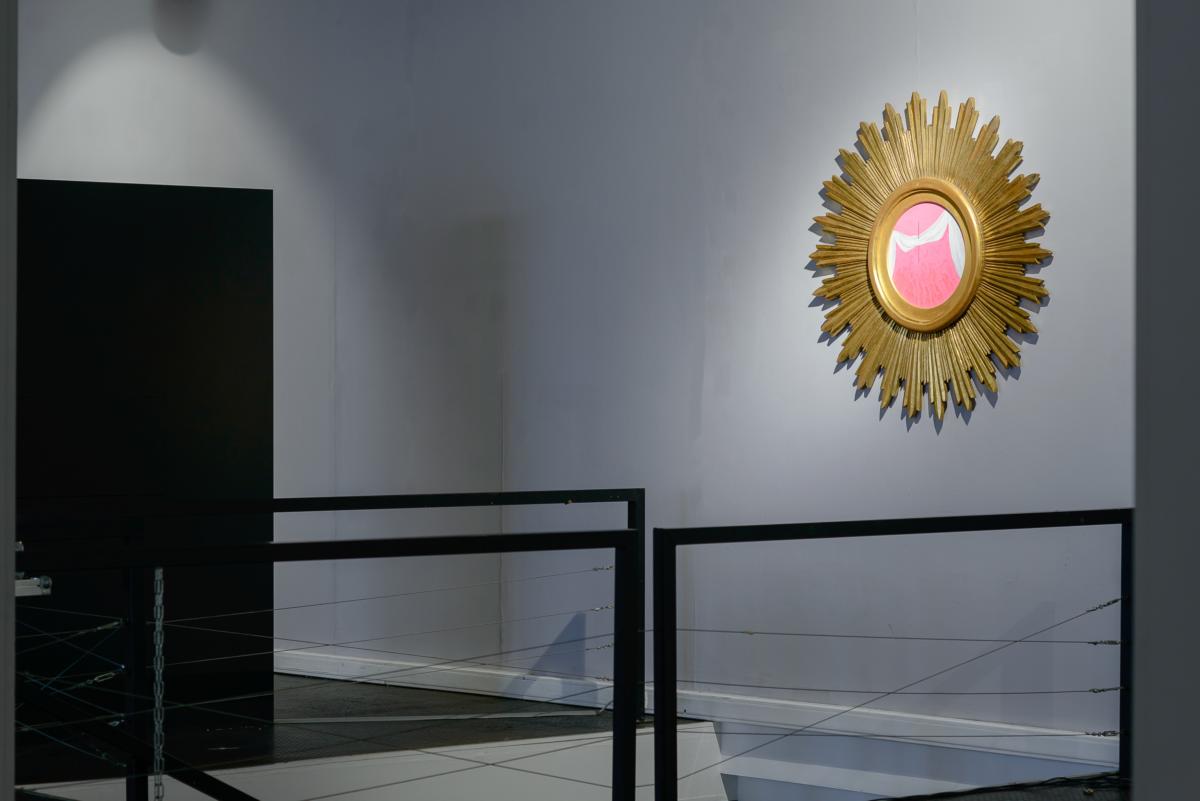 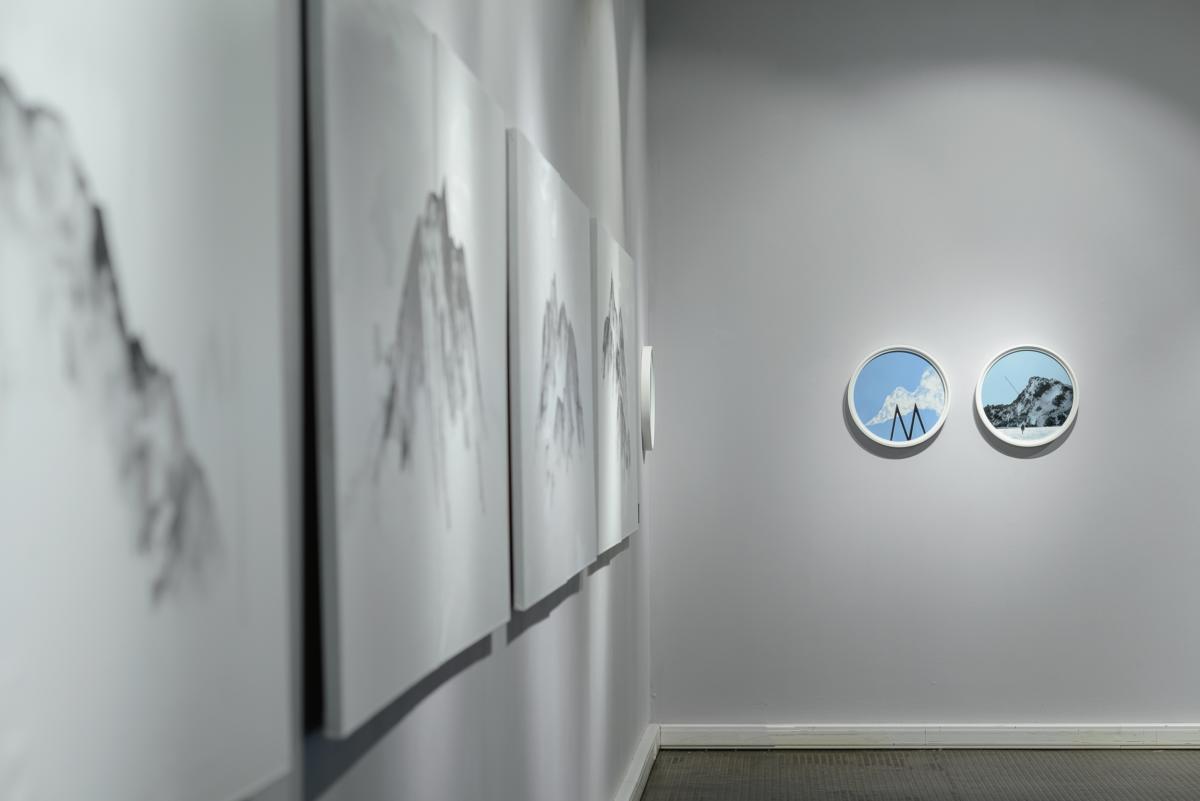 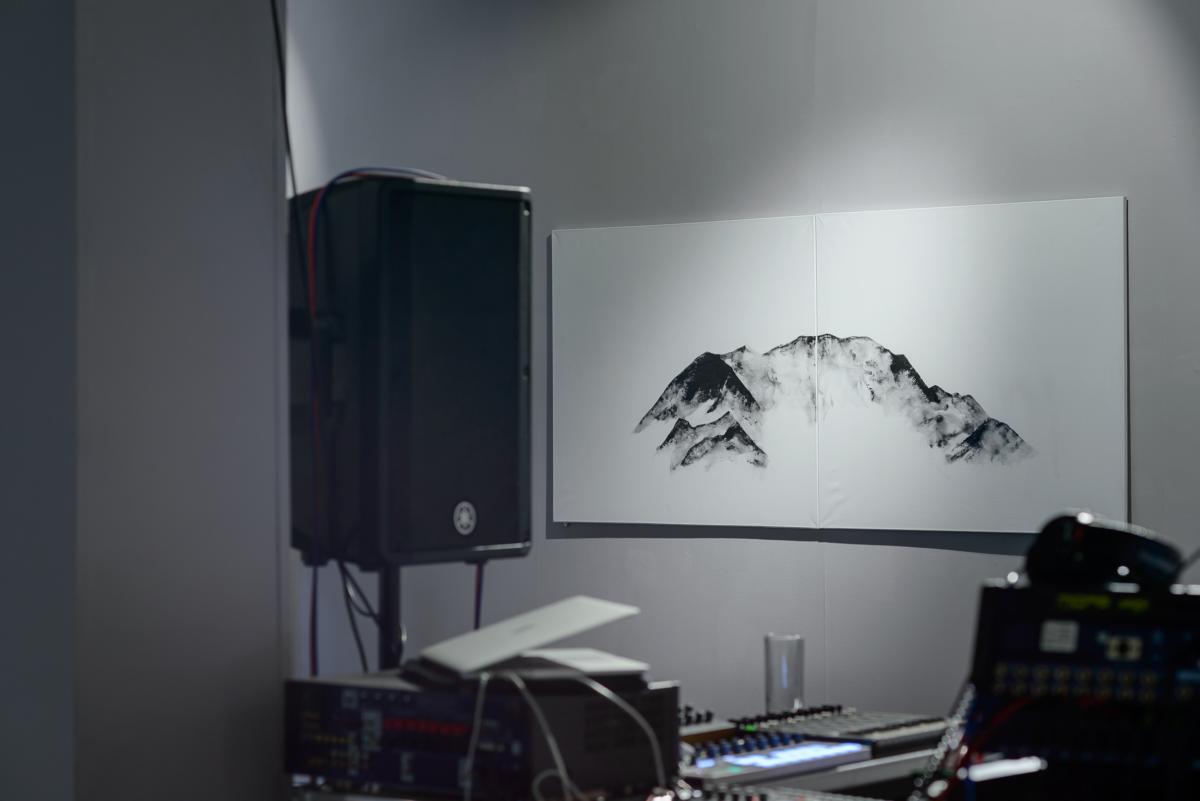 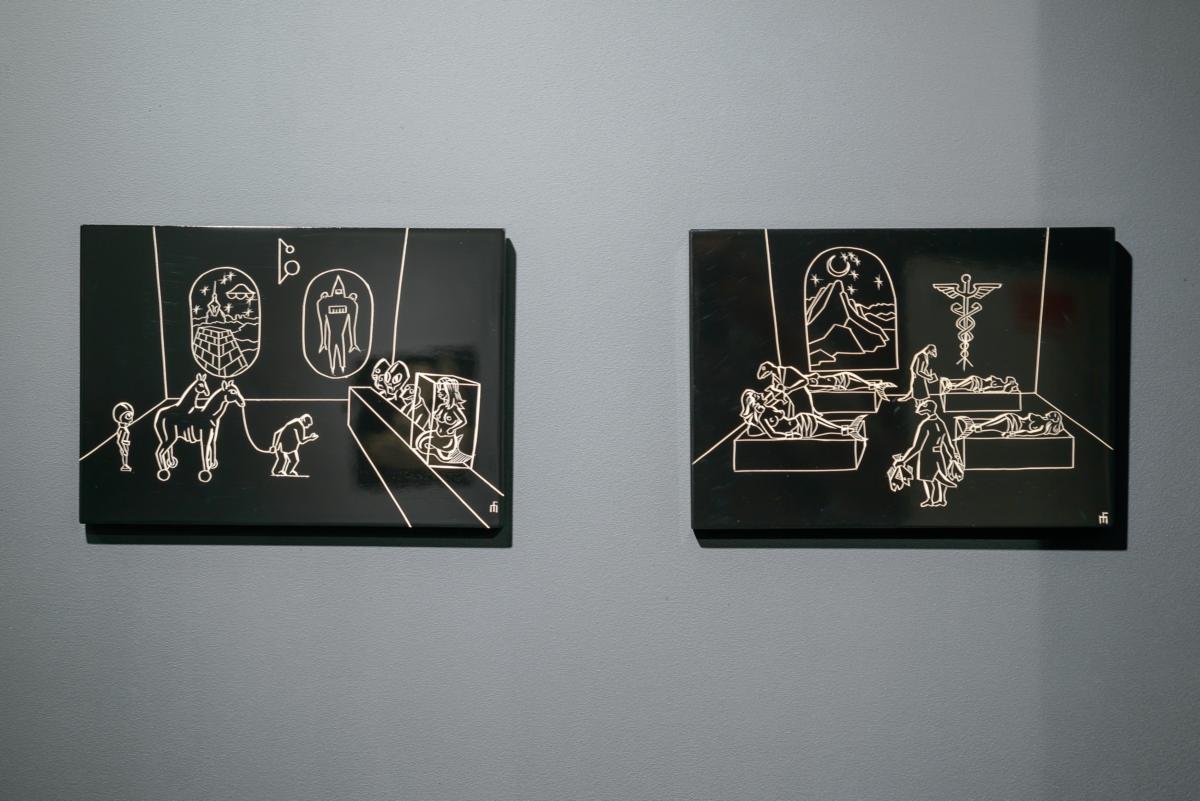 This collated project encompasses wood carving, video and a painting, In Front of New Gates, and is centered around outlandish hypotheses about reality posed by Fišers. Through conspiracy theories as the subject matter, Miķelis attempts to promote a critical view of the fragile nature of reality.

Pseudodocumentary literature, books on spiritual practices and shamanism have become a central theme and narrative in his art: “These delusional ramblings, which can be found on the Internet, writing about non-people, shadow government, UFOs, from where I stand, are identical to the news on TV. Why would this semi-mystical information be worse than what’s perceived as real?”. Miķelis works with semi-mystical information through “extreme esotericism.”

Miķelis Fišers graduated from the Art Academy of Latvia in 1993. Since the 1990s he has actively participated in solo and group exhibitions in Latvia and abroad (Germany, UK, Russia). Currently he is working with traditional media and installations, objects, video and stage design. In 2015 he was awarded the Purvītis Prize for the exhibition Disgrace. The works of Fišers are in the collections of national museums (Kiasma — Museum of Contemporary Art, Latvian National Museum of Art) and will be part of the collection of the future museum of Latvian contemporary art. Fisers represented Latvia at the 57th Venice Biennale with his project What Can Go Wrong. Based in Riga. 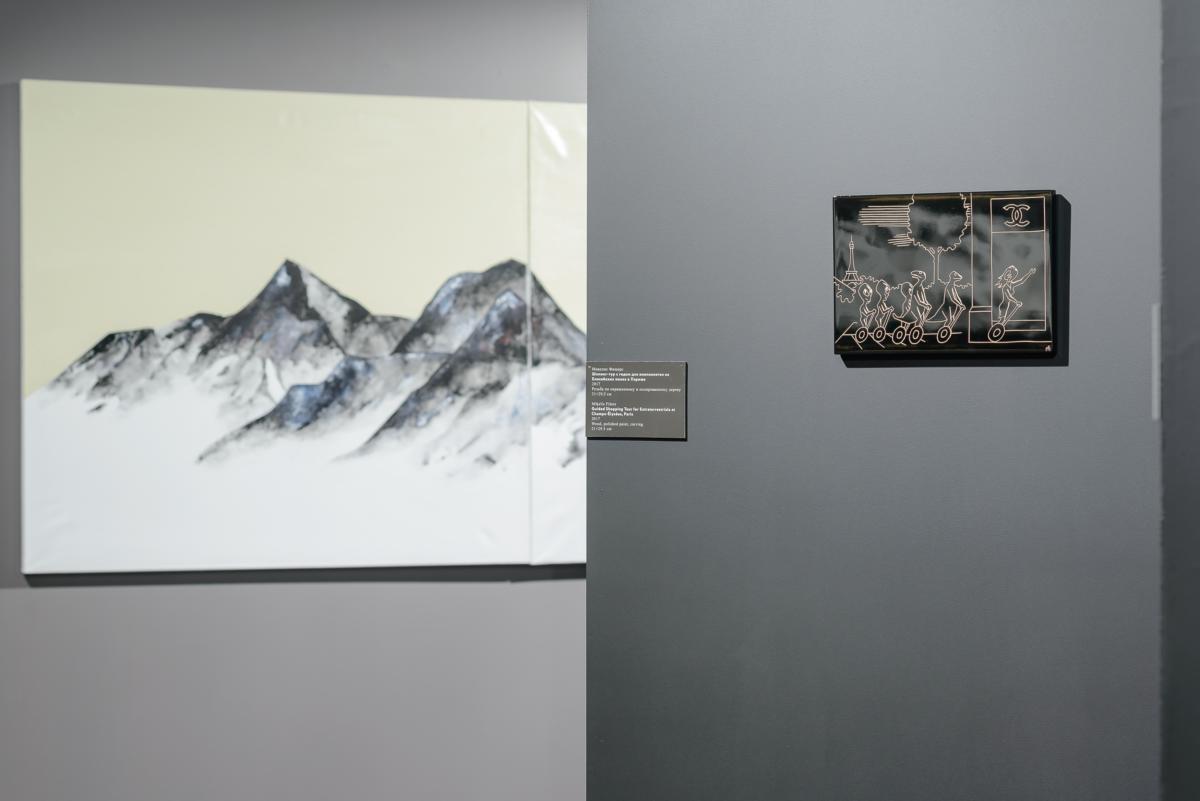 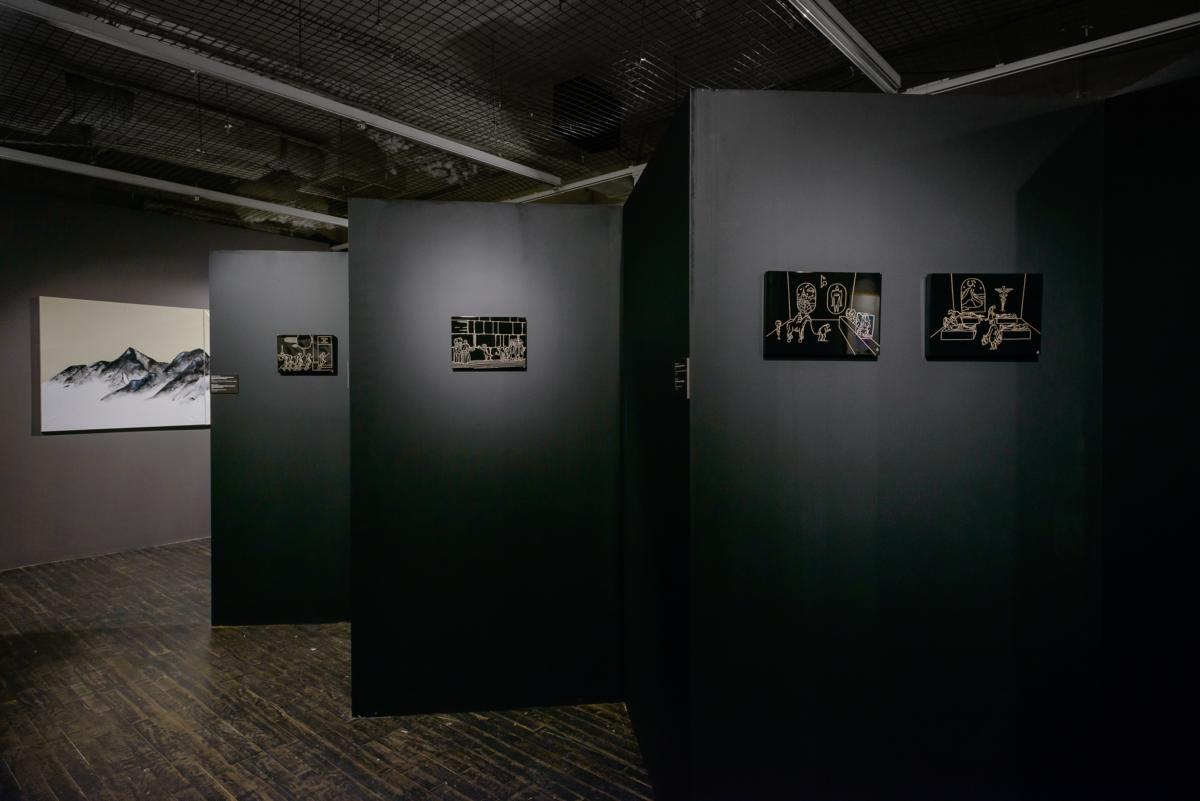 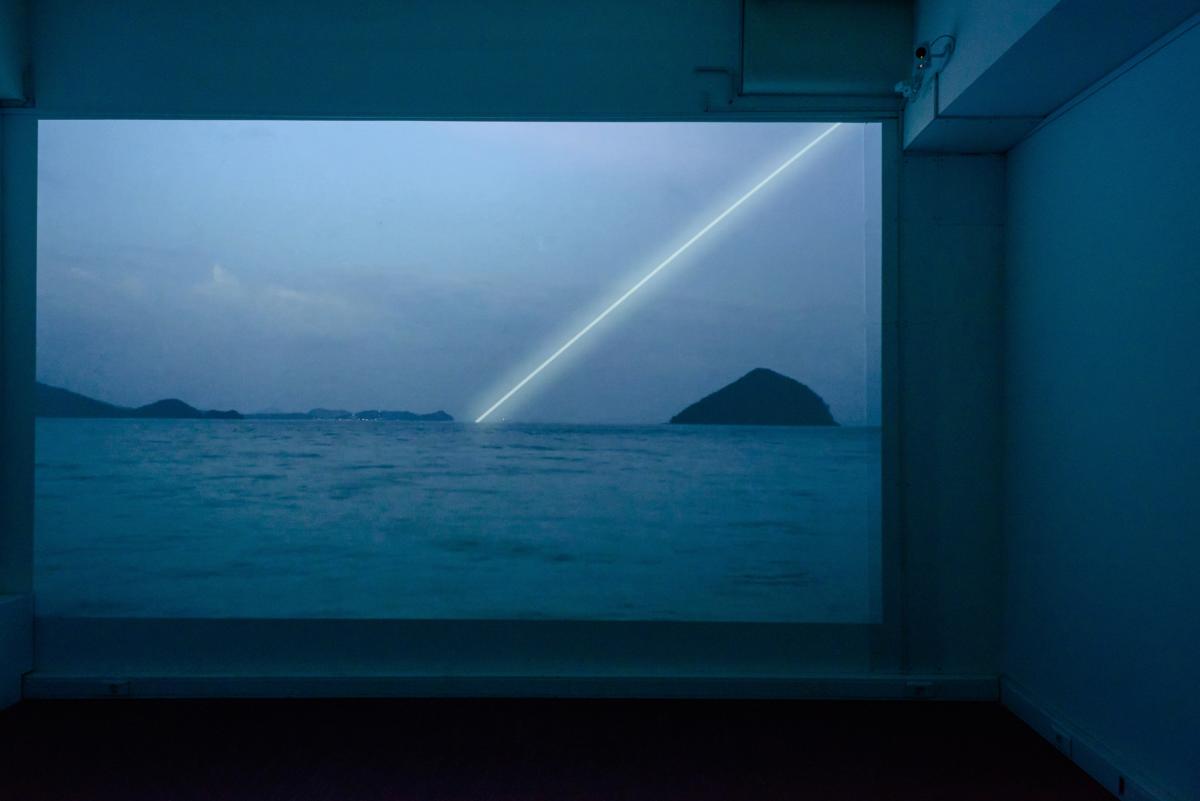 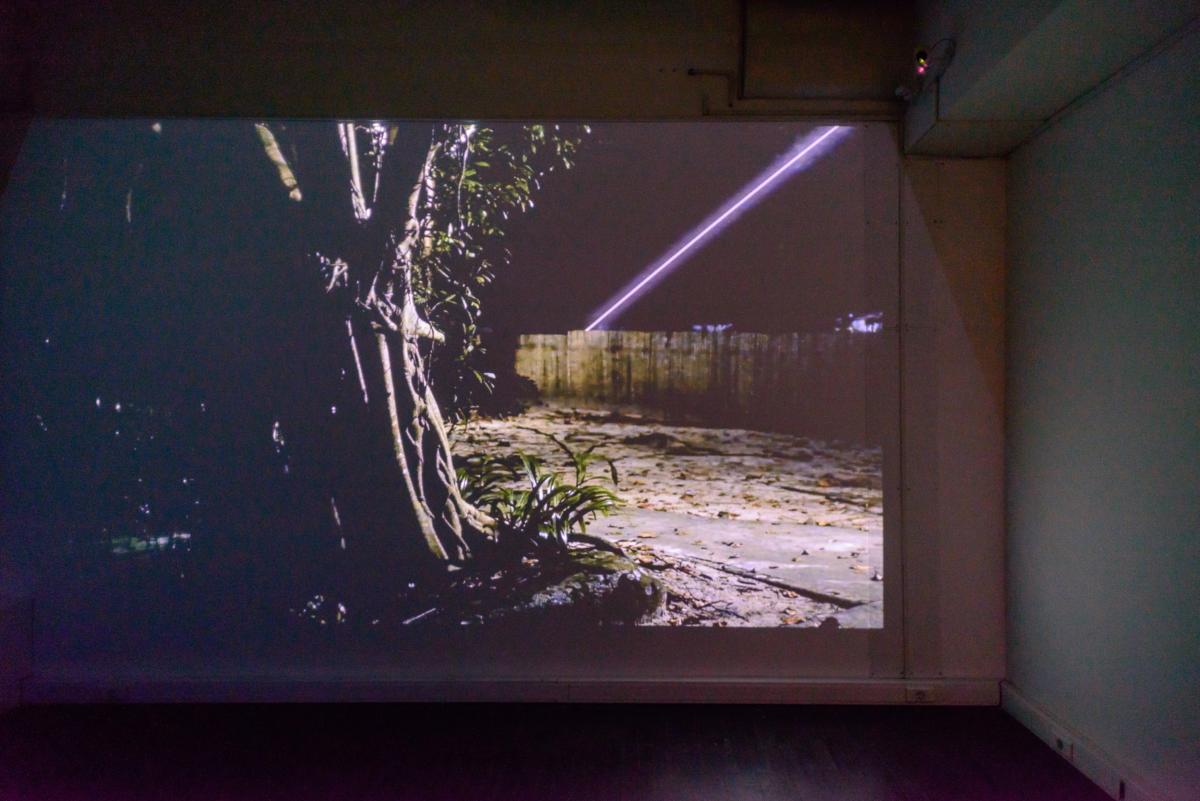 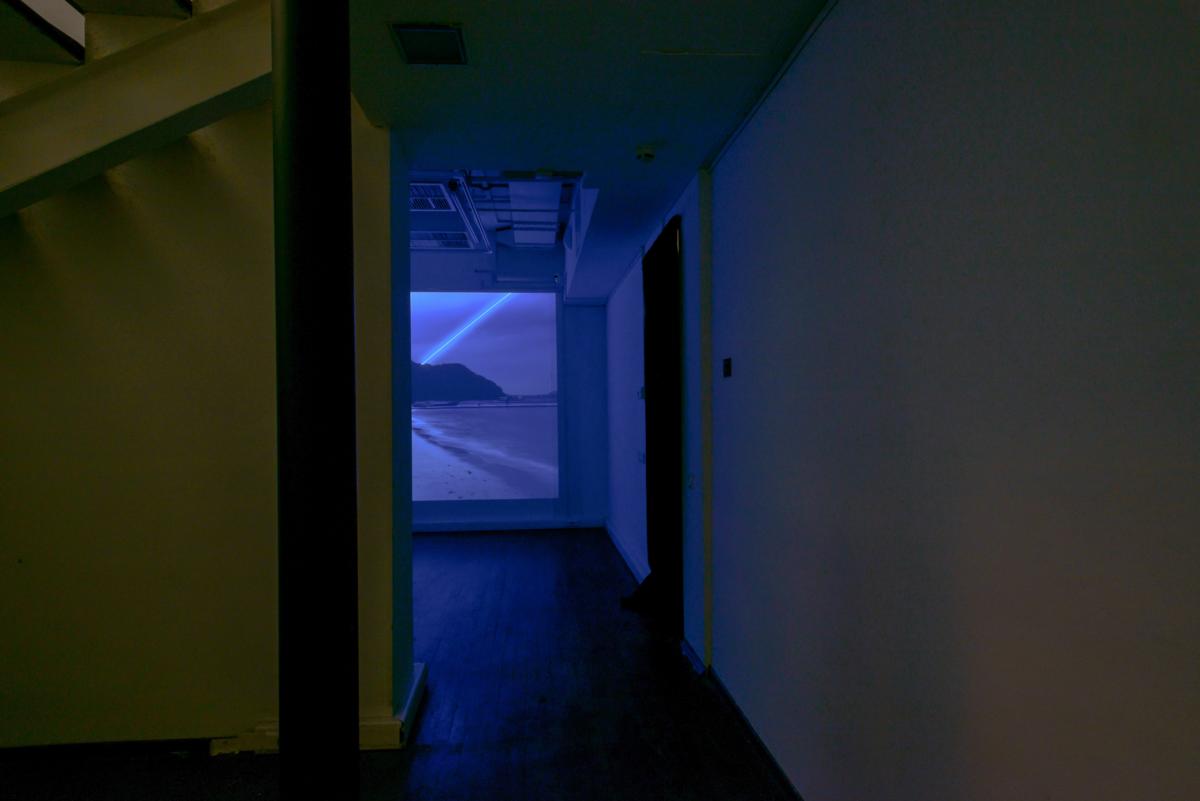 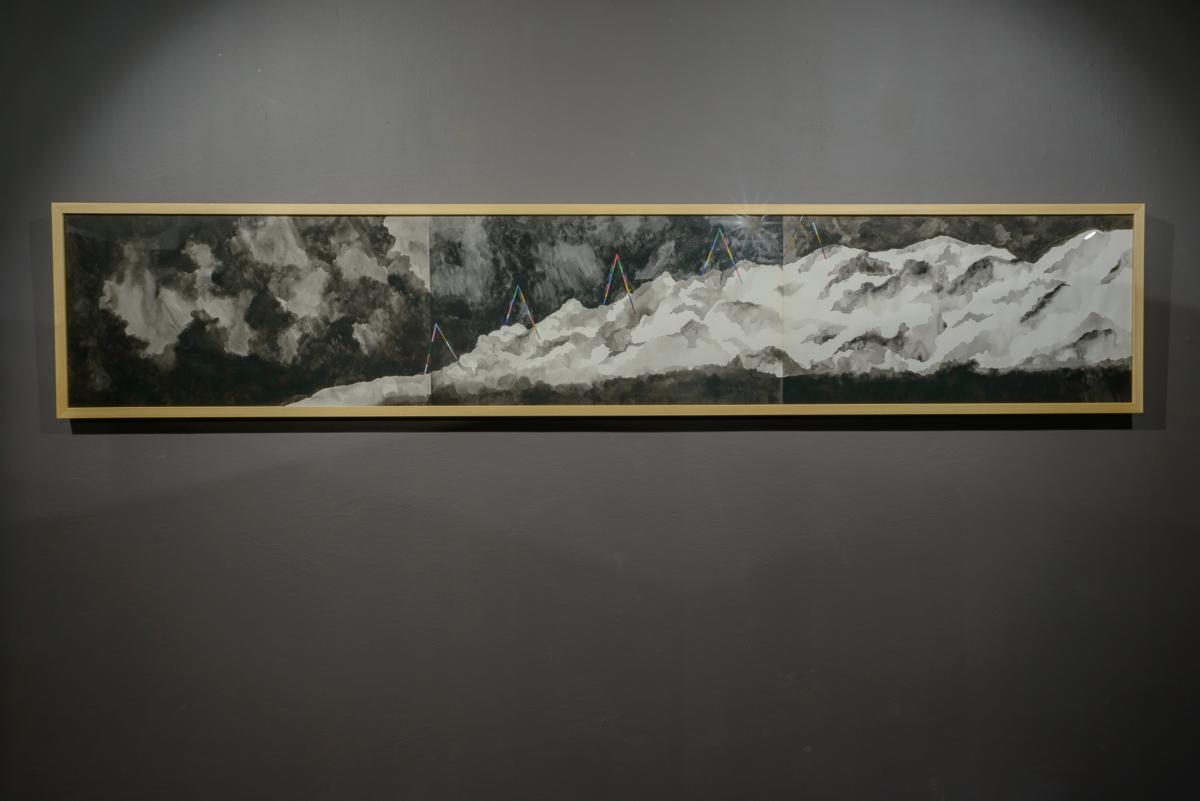 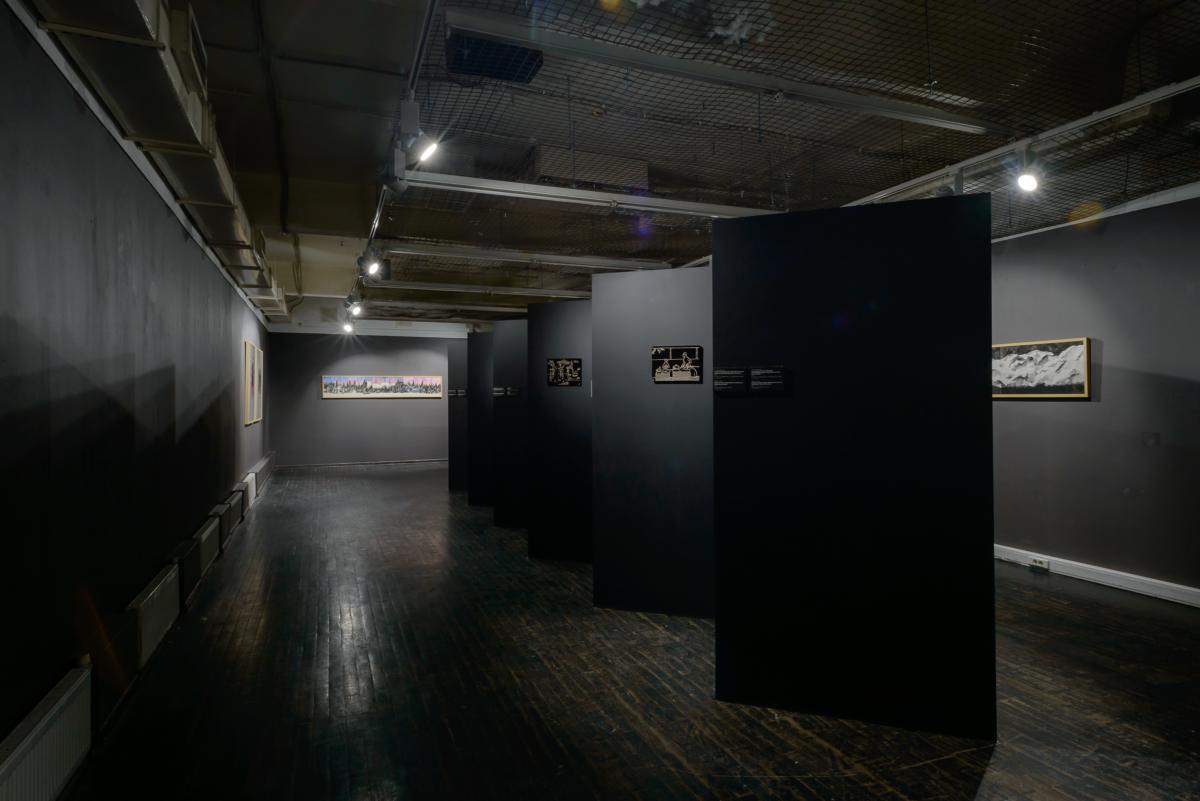 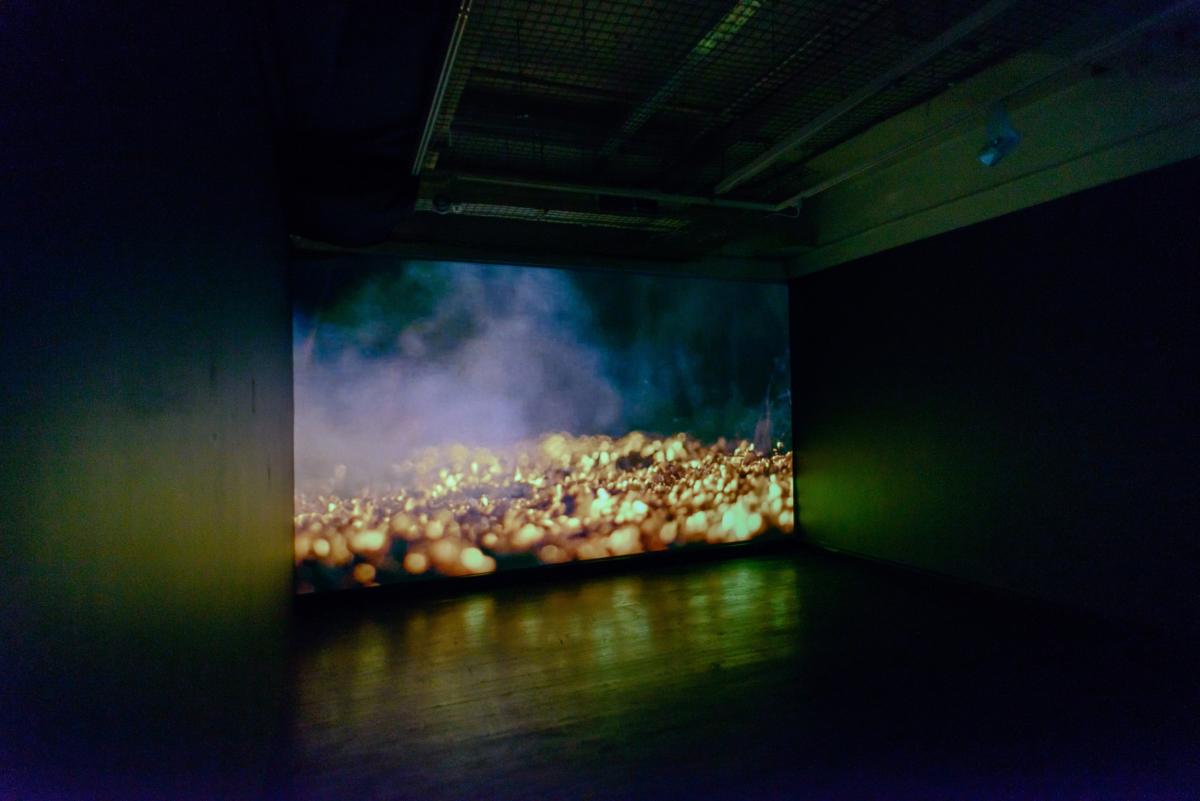 The Pass, an exhibition of new works by Nikolay Onishchenko, is inspired by the story of the Dyatlov Pass. The pass is named after the tragedy of February 1959 that happened in its vicinity, where a trekking group led by Igor Dyatlov died under mysterious circumstances. The official inquiry concluded that “the cause of death was an elemental force of nature, that the tourists could not overcome.”

In The Pass, Onishhenko addresses the theme of “mystery” through strange natural (in particular, atmospheric) events and offers the viewer a glimpse beyond the realm of “reality.” “Pass” also symbolizes a transition from the logical and rational world into the irrational and emotional realm. “Almost each ancient writing mentions unexplained natural phenomena. As the humanity progressed, it added to its knowledge of the environment, but it is still not enough to explain and understand certain things,” the artist says. 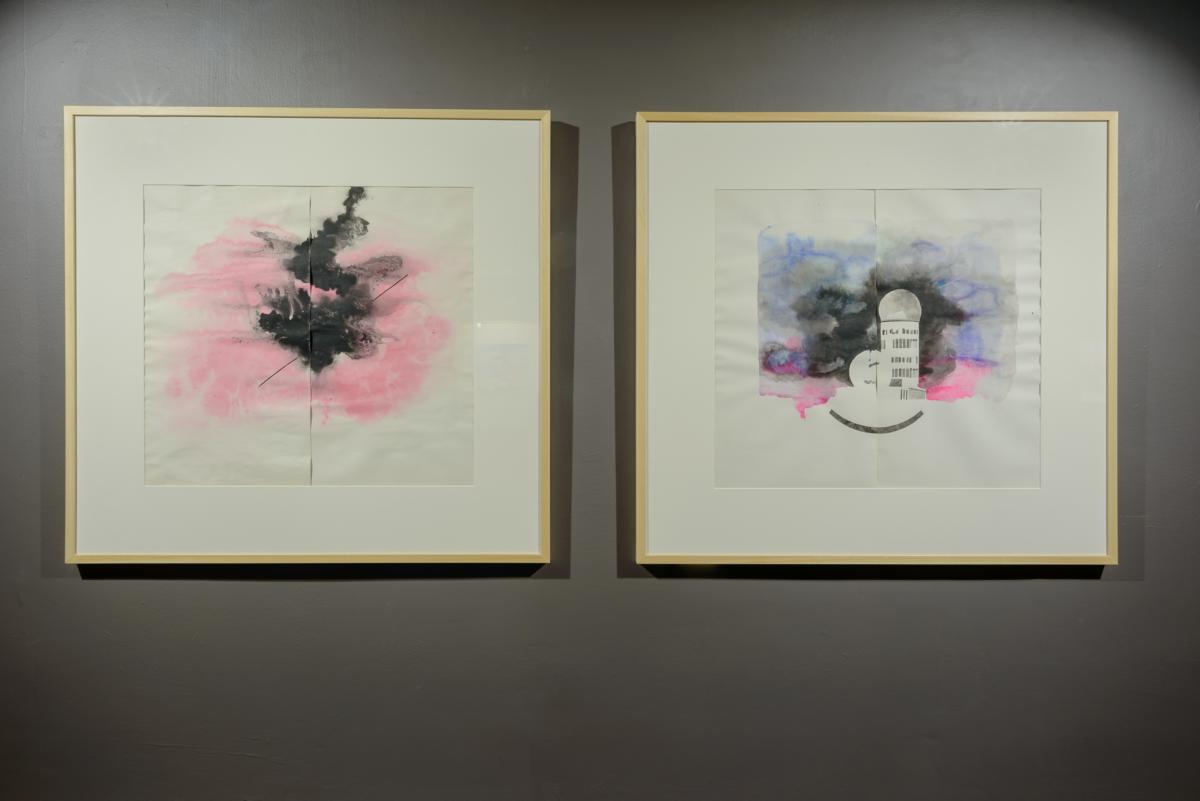 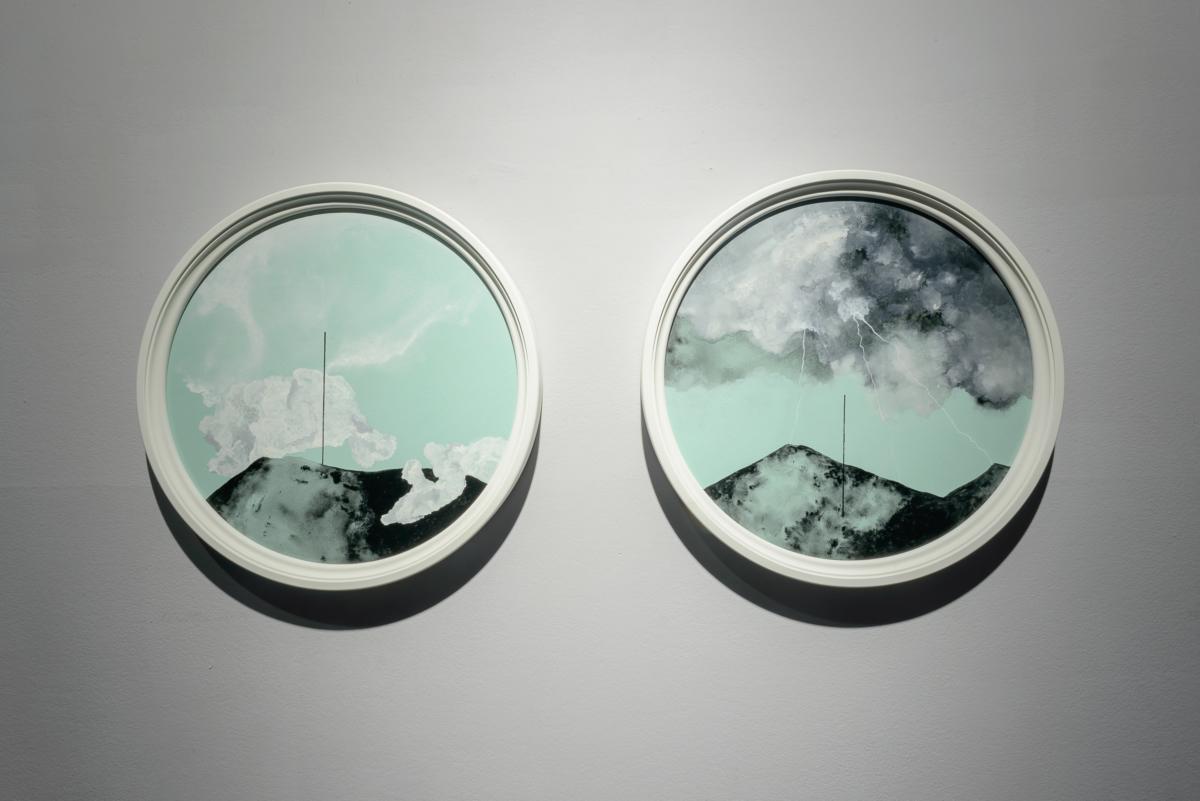 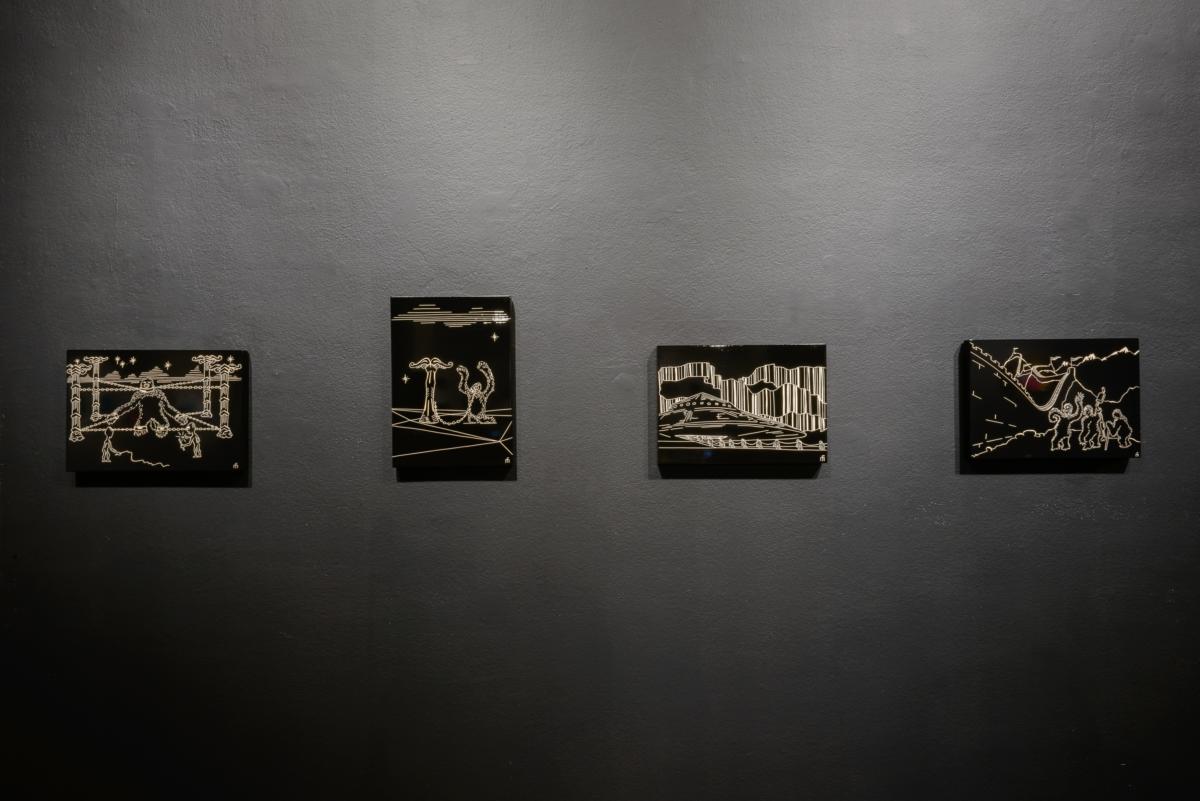 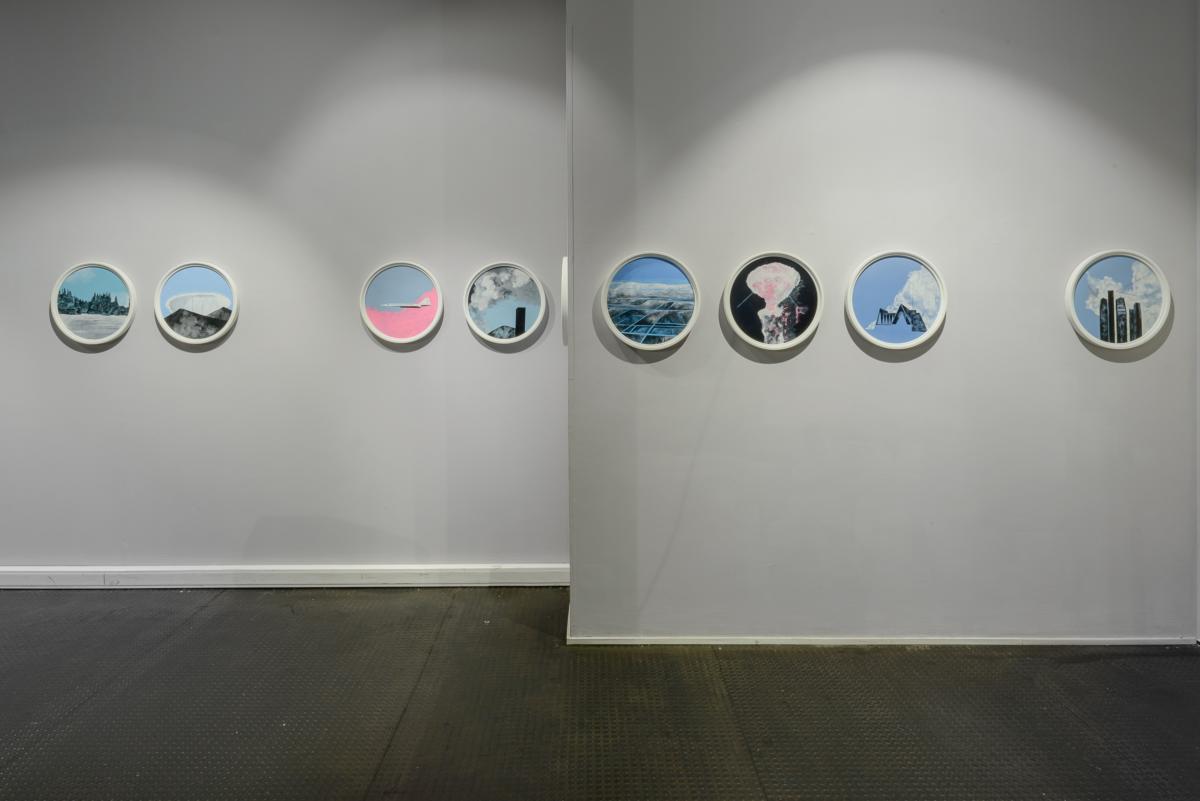 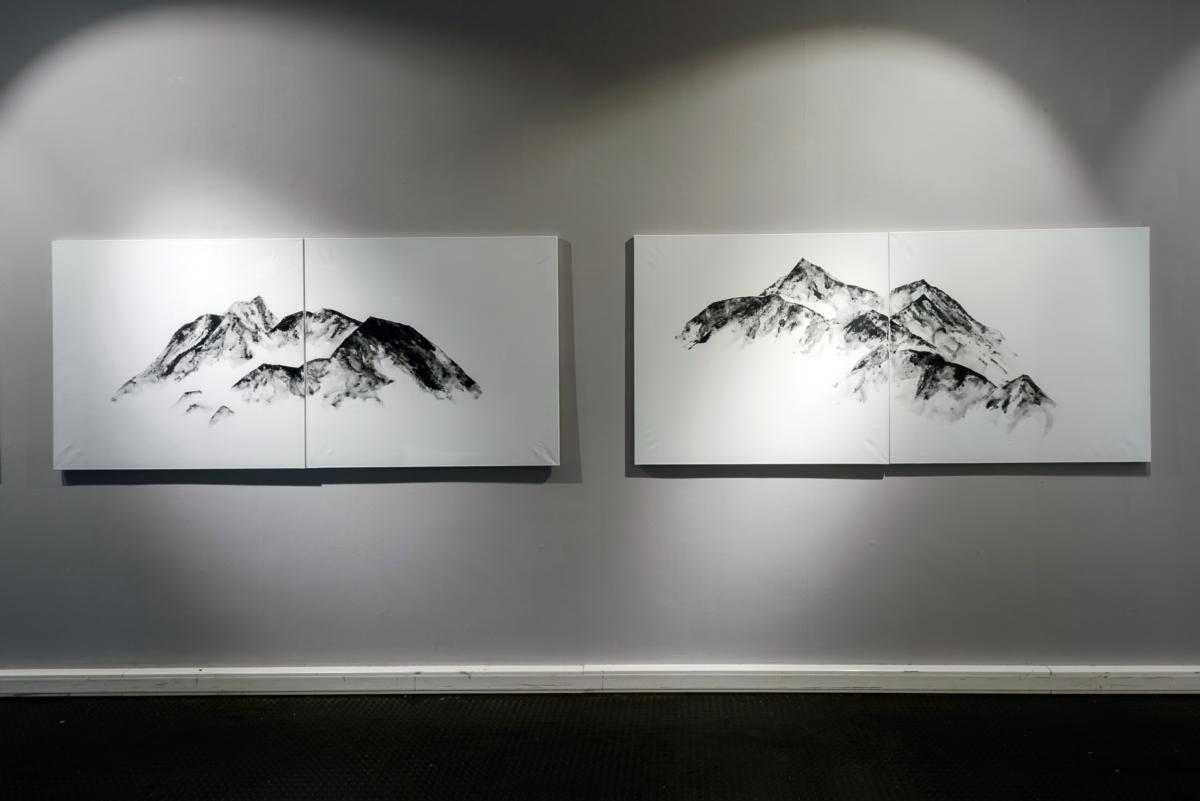 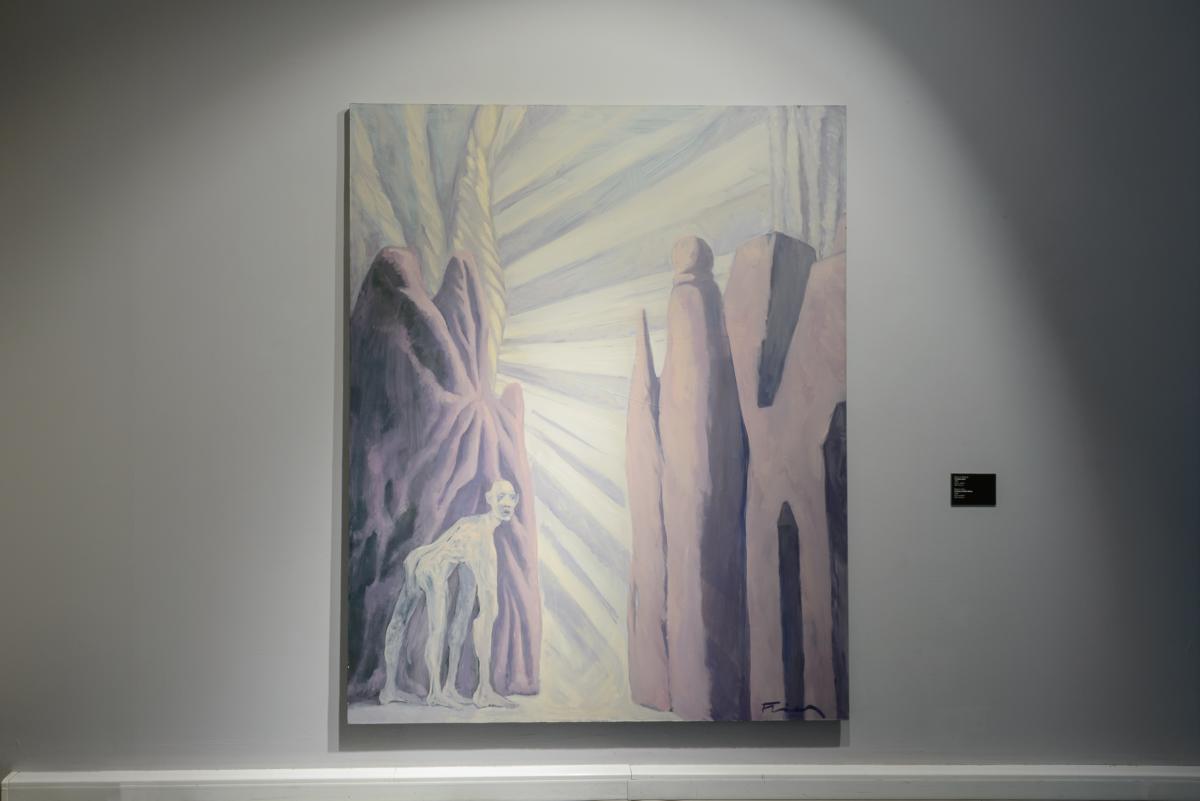 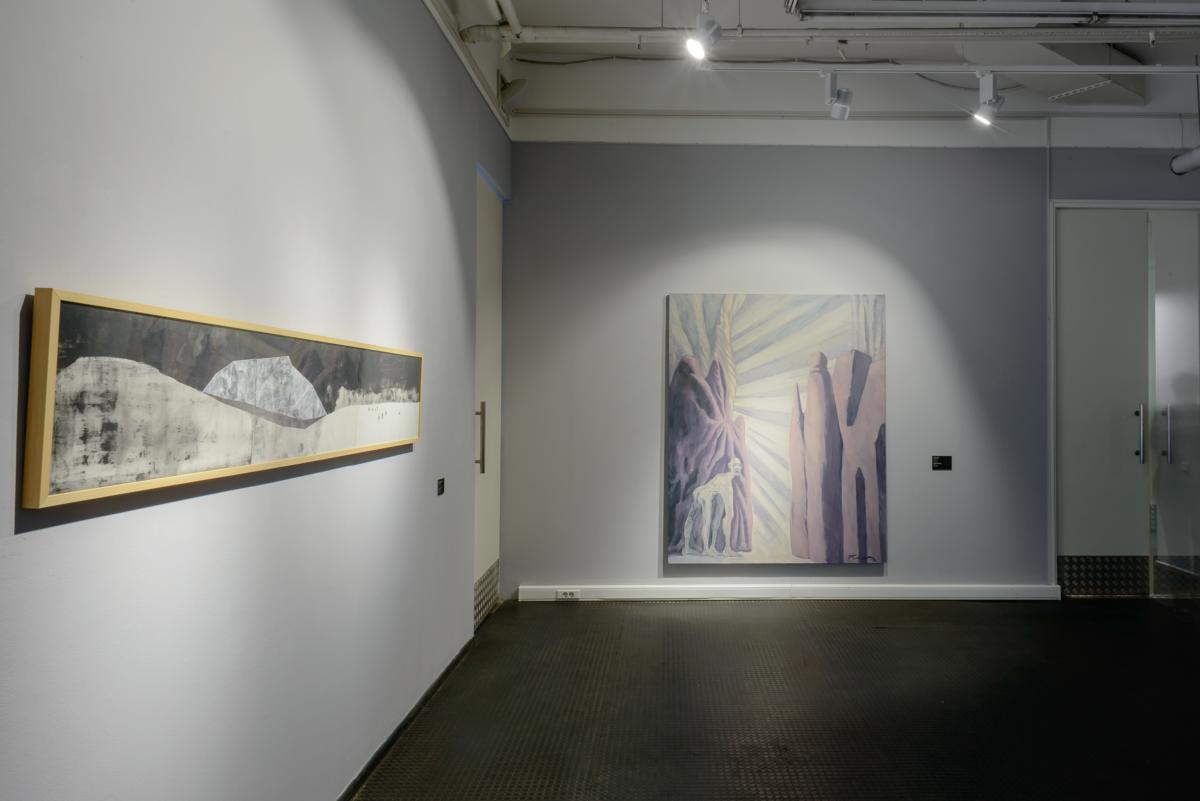 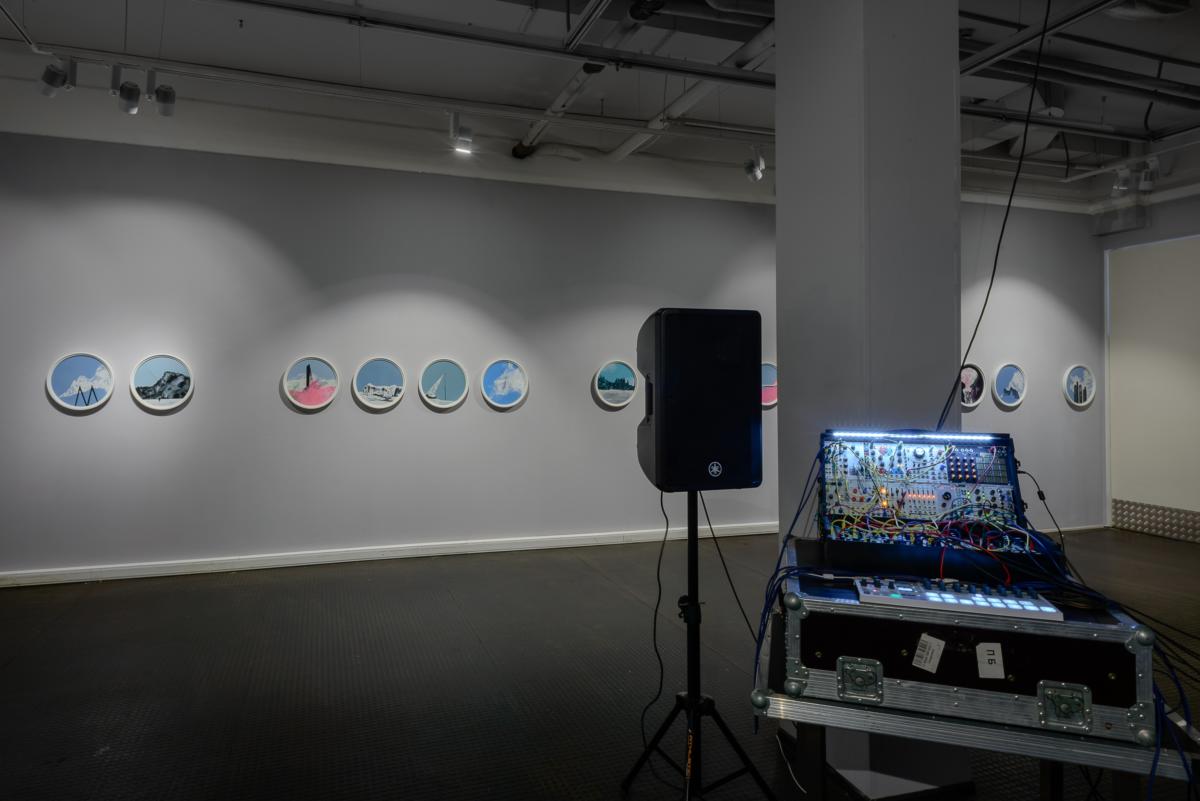 The exhibition at Triumph displays a series of works styled as tondos that refer back to the cosmogonies of the Middle Ages and the Renaissance. Elements of reality interchange with different optical phenomena: bright cloud and smoke mirages, beams and flashes of light, lights in the sky. There is mysticism even in the series of panoramic diptychs depicting mountain landscapes that first appear realistic and true but are actually compilations of non-existing images.