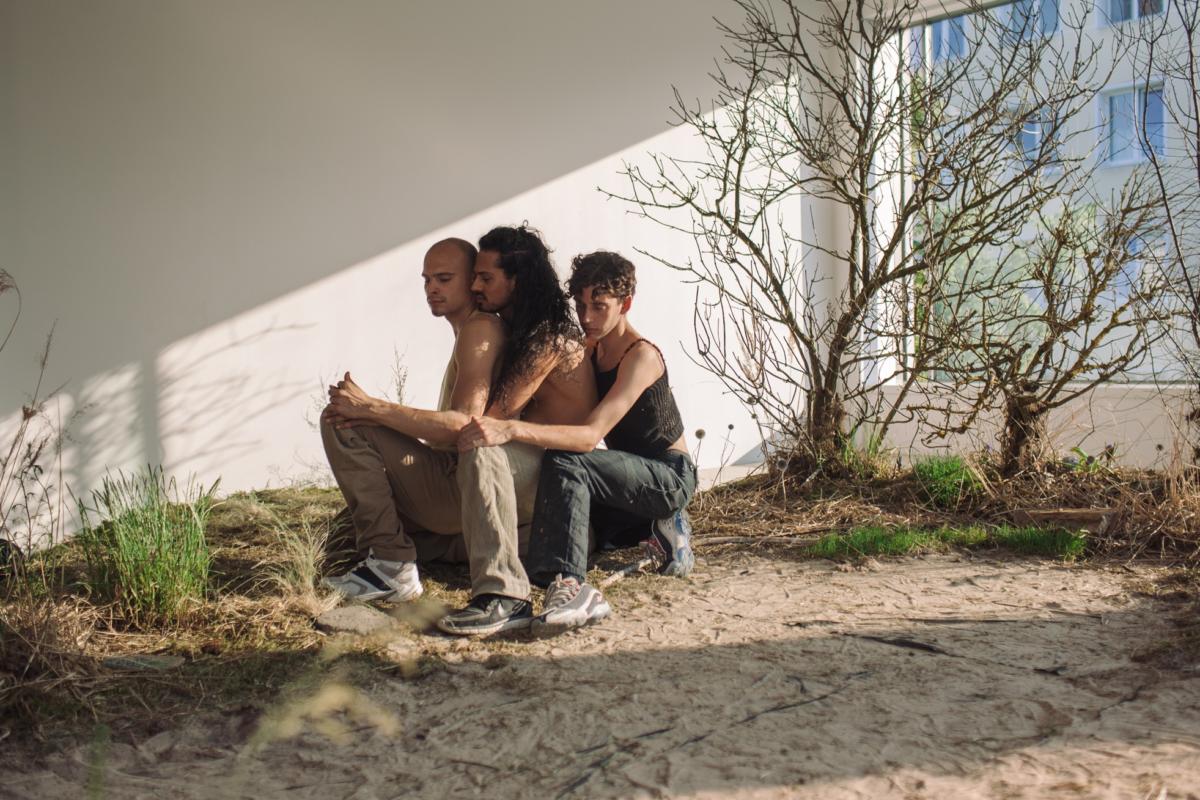 The pleasure garden undergoes here a process of choreographic, affective, and conceptual transformation. The work considers the garden as a site of intimacy, sensuality, and interrelation and pleasure as politics of eroticism and desire. It interacts with queer memory recorded in gestures such as backward glances, unexpected events or ephemeral spaces

The choreography consists of two parts, which take place simultaneously on the gallery’s two floors. It is non-linear and has a variable structure negotiated by performers.

The performance is presented every Friday and Saturday between the 1st and 22nd of June from 5 till 8 pm. 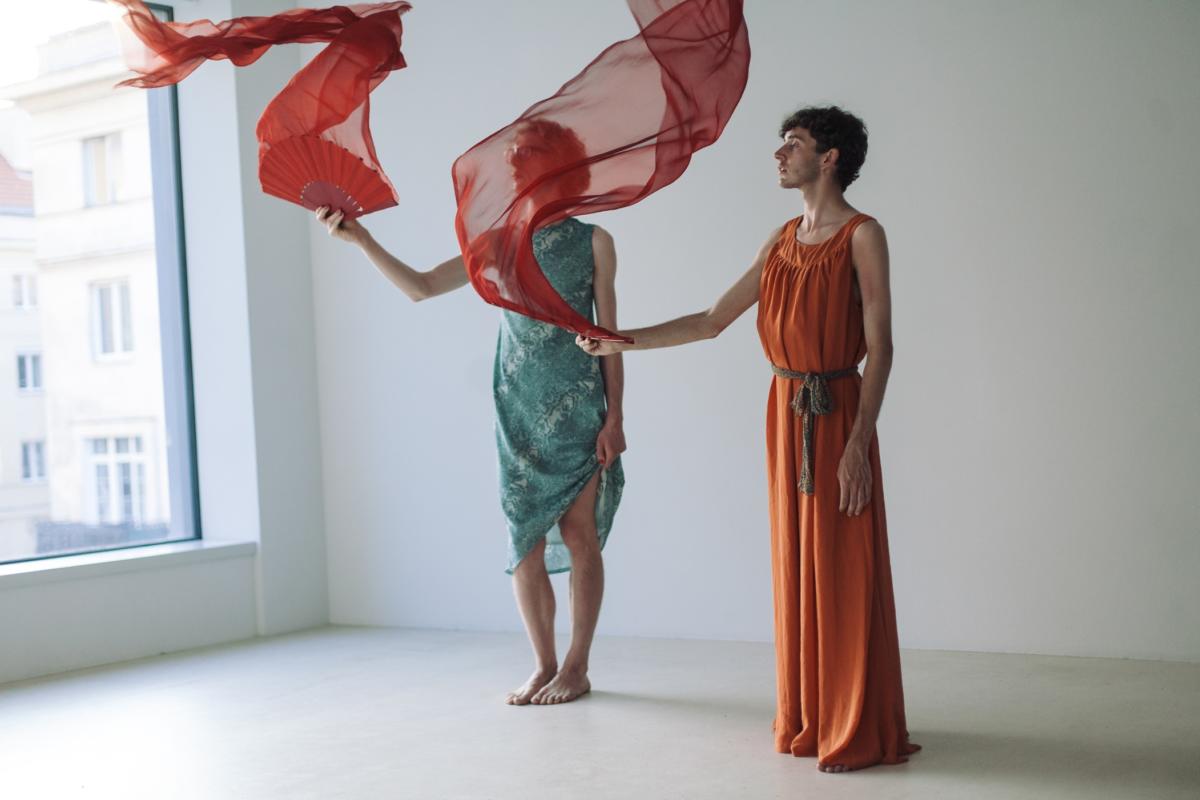 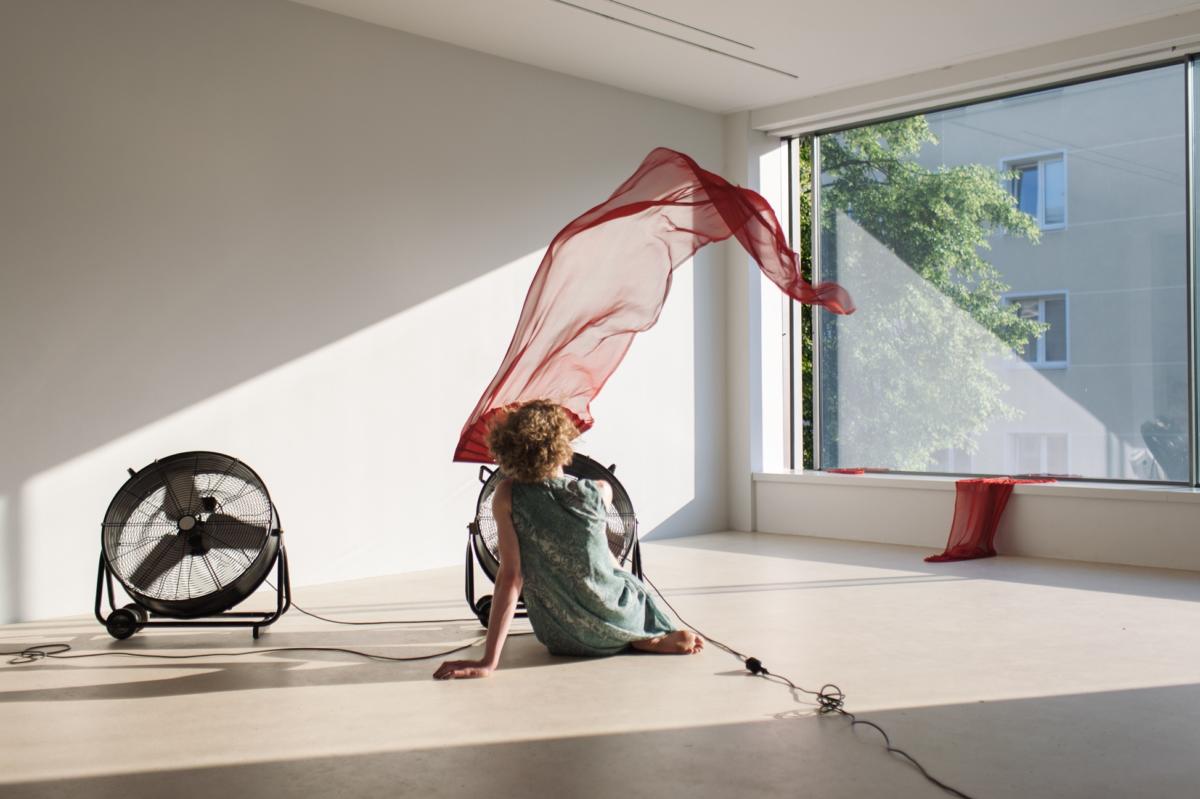 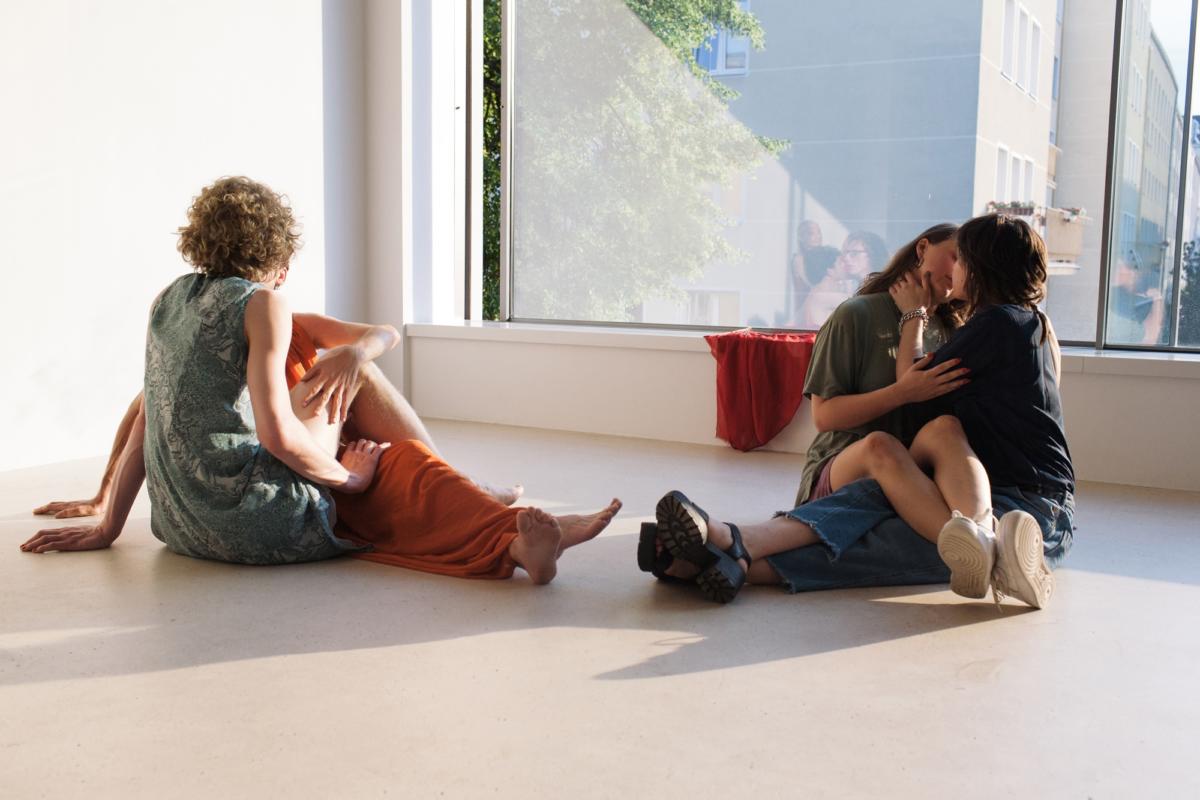 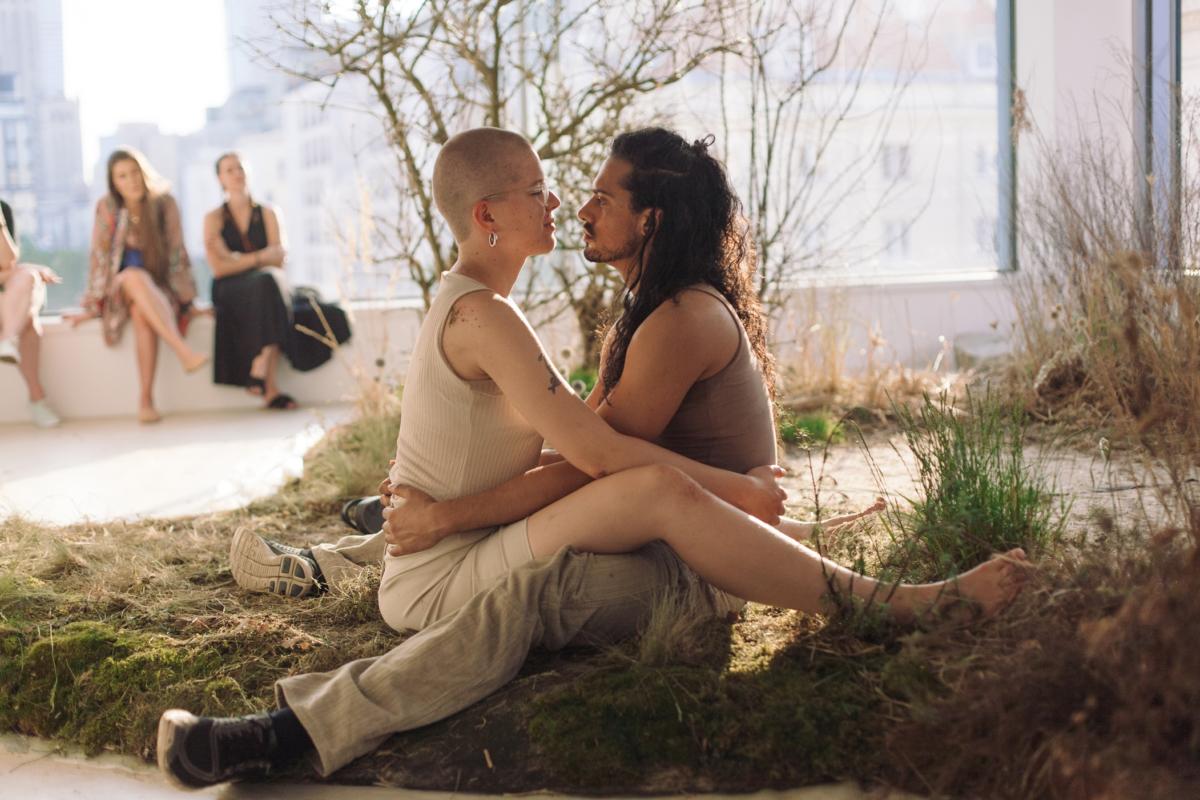 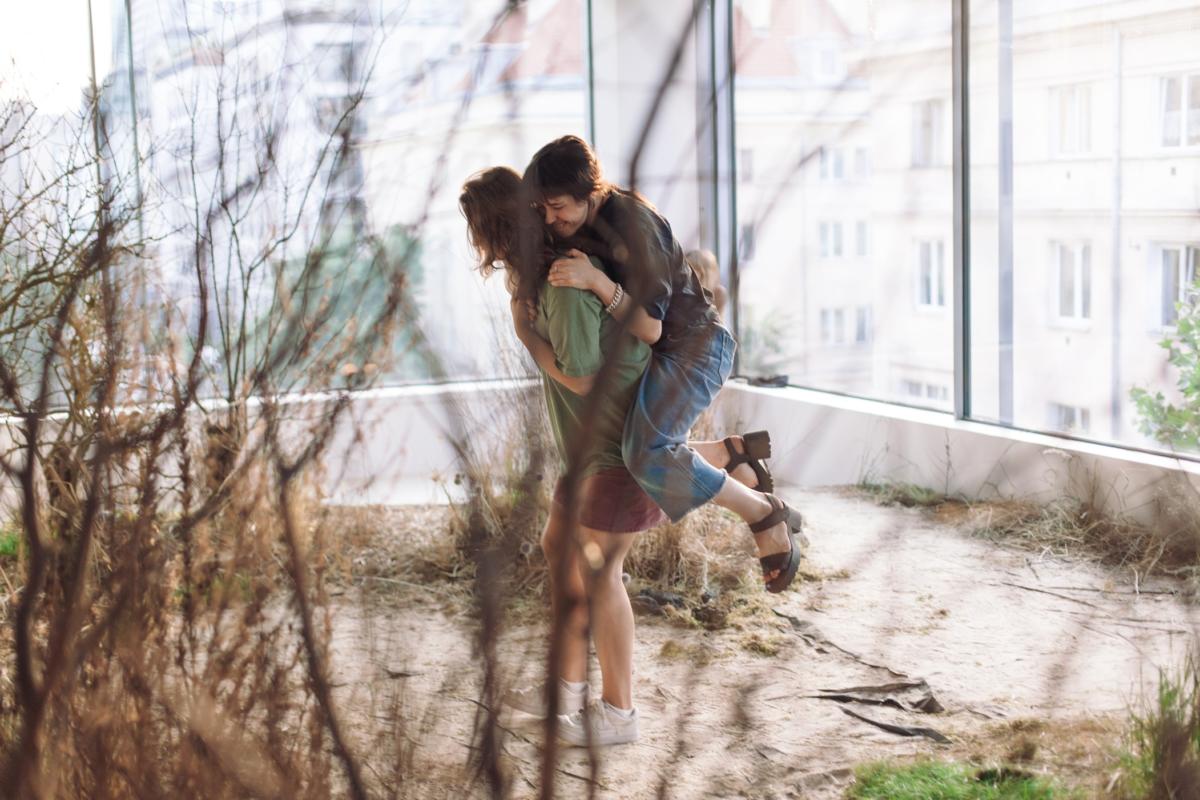 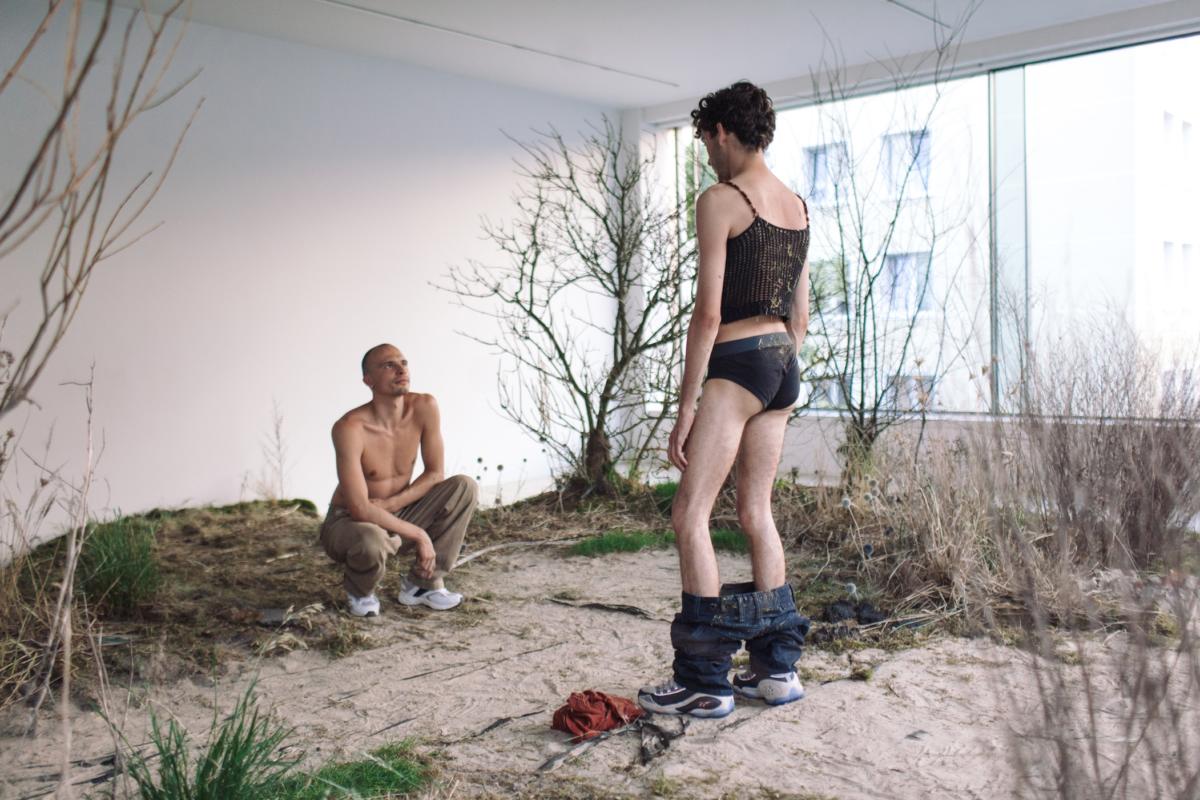 Alex Baczyński-Jenkins (b. 1987) lives and works in Warsaw and London. He has presented his work in the solo exhibition, The Tremble, the Symptom, the Swell and the Hole Together at the Chisenhale Gallery, London (2017) and in group shows at venues such as the Migros Museum, Zurich (2018); Swiss Institute, New York (2016); Muzeum Sztuki, Łódź (2016); David Roberts Art Foundation, London (2015); Block Universe, London (2016); Sophiensaele Theatre, Berlin (2015); Whitechapel Gallery, London (2015); or Cricoteka, Kraków (2015). Co-founder of KEM (2015), a queer and feminist project space devoted to choreographic and performative practices.

Avant-garde and The New Politics